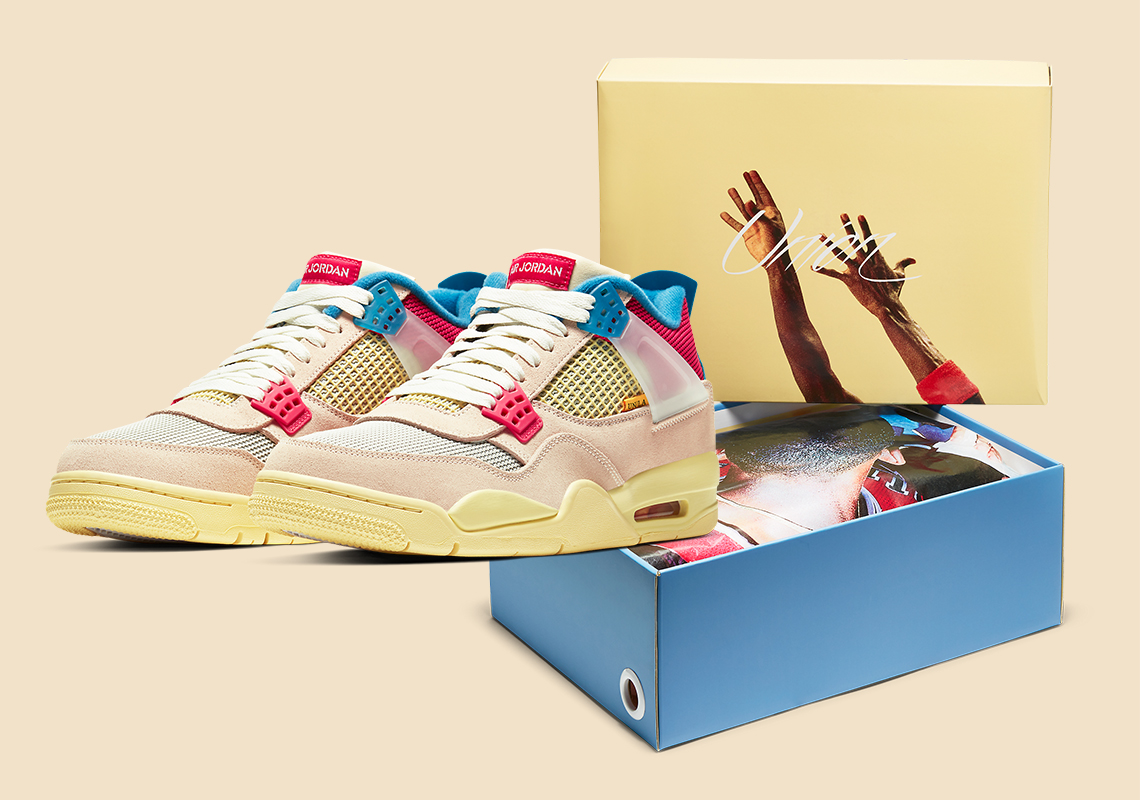 This past Saturday, UNION Los Angeles delivered their highly anticipated second chapter of footwear and apparel collaborations with Jordan Brand. Some prevailed and picked up the W’s, while others were stumped by the “What color is an Orange?” question and/or found themselves sitting in the queue for 30-plus minutes just to be greeted with the ever-disappointing “Sold Out” cart notification. The headliners of the capsule were certainly the duo of Air Jordan 4 colorways that released in “Off Noir” and “Guava Ice” schemes. And the latter, although not seeing second round of releases since it was in-fact the UNION exclusive, has now been loaded up on Nike’s official image database.

Interestingly enough, this pair currently sits lower in prices on the secondary market compared to its aforementioned “Off Noir” sibling, but if you do plan on copping, you’re more than likely going to have to drop over a rack them. If you scroll further down, you’ll find an in-depth look at all its packaging details such as the shooting hands box, Jordan-printed wrapping paper, UNION-branded inserts/hangtags, and the extra set of white and yellow shoe strings. It’s likely that official images for the rest of the collection will pop up shortly, so stay tuned as those will be hitting Nike.com and select shops towards the tail end of September.

For other news, the Nike Air Max 95 Olympic colorway has been revealed through detailed imagery. 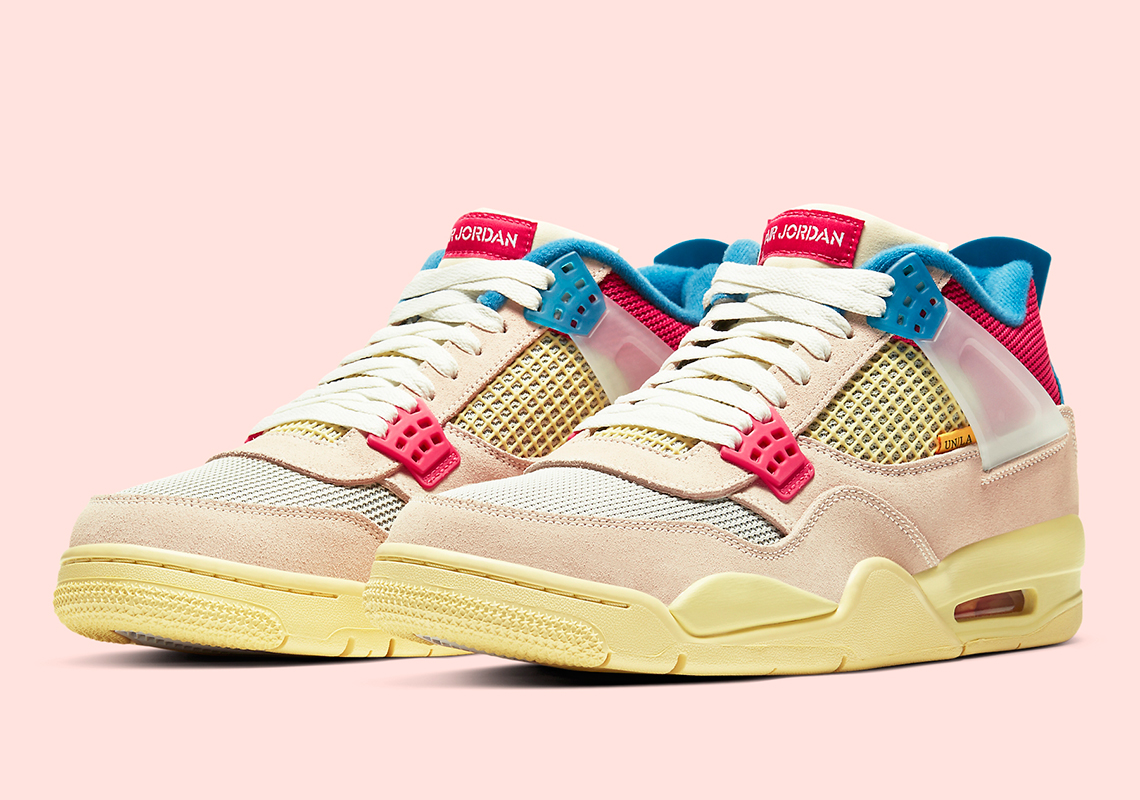 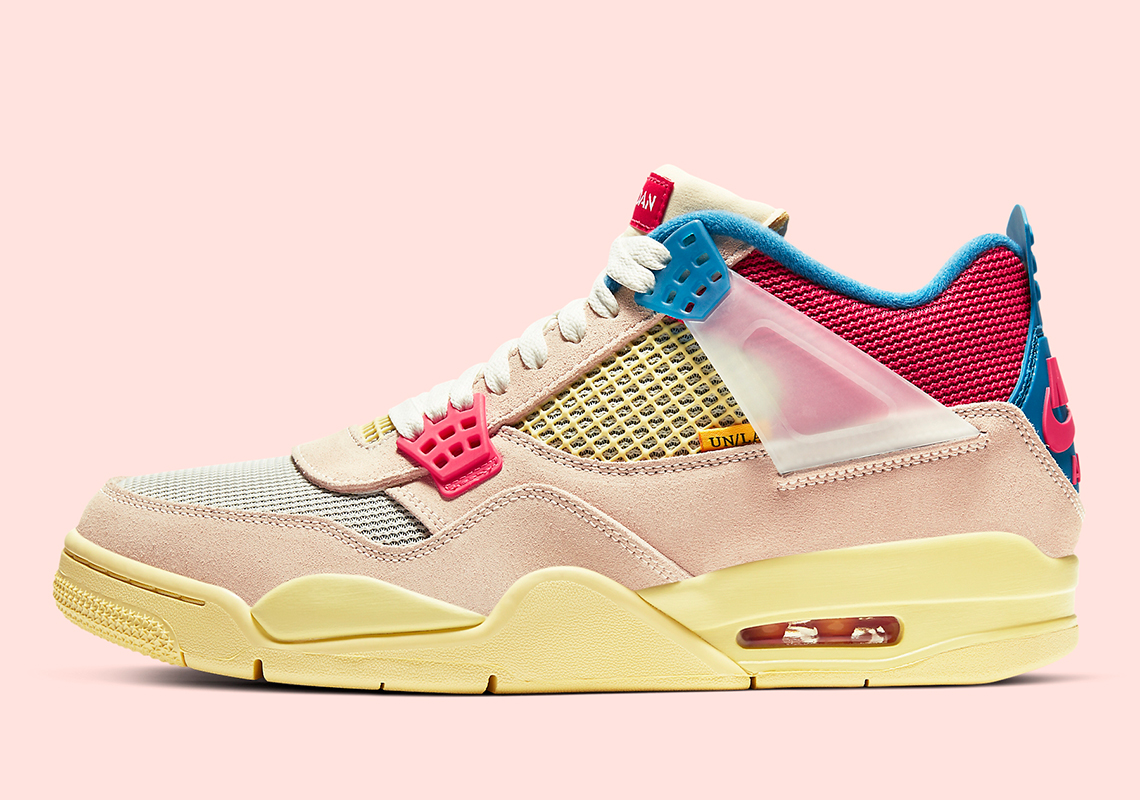 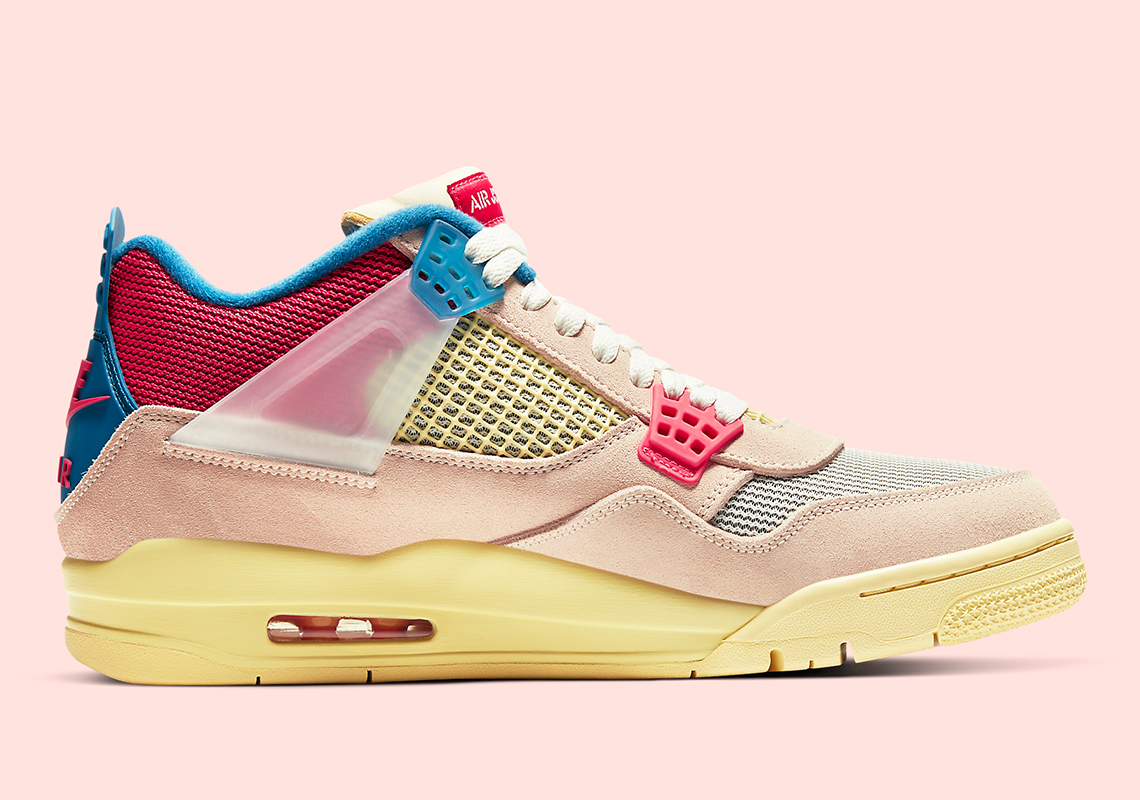 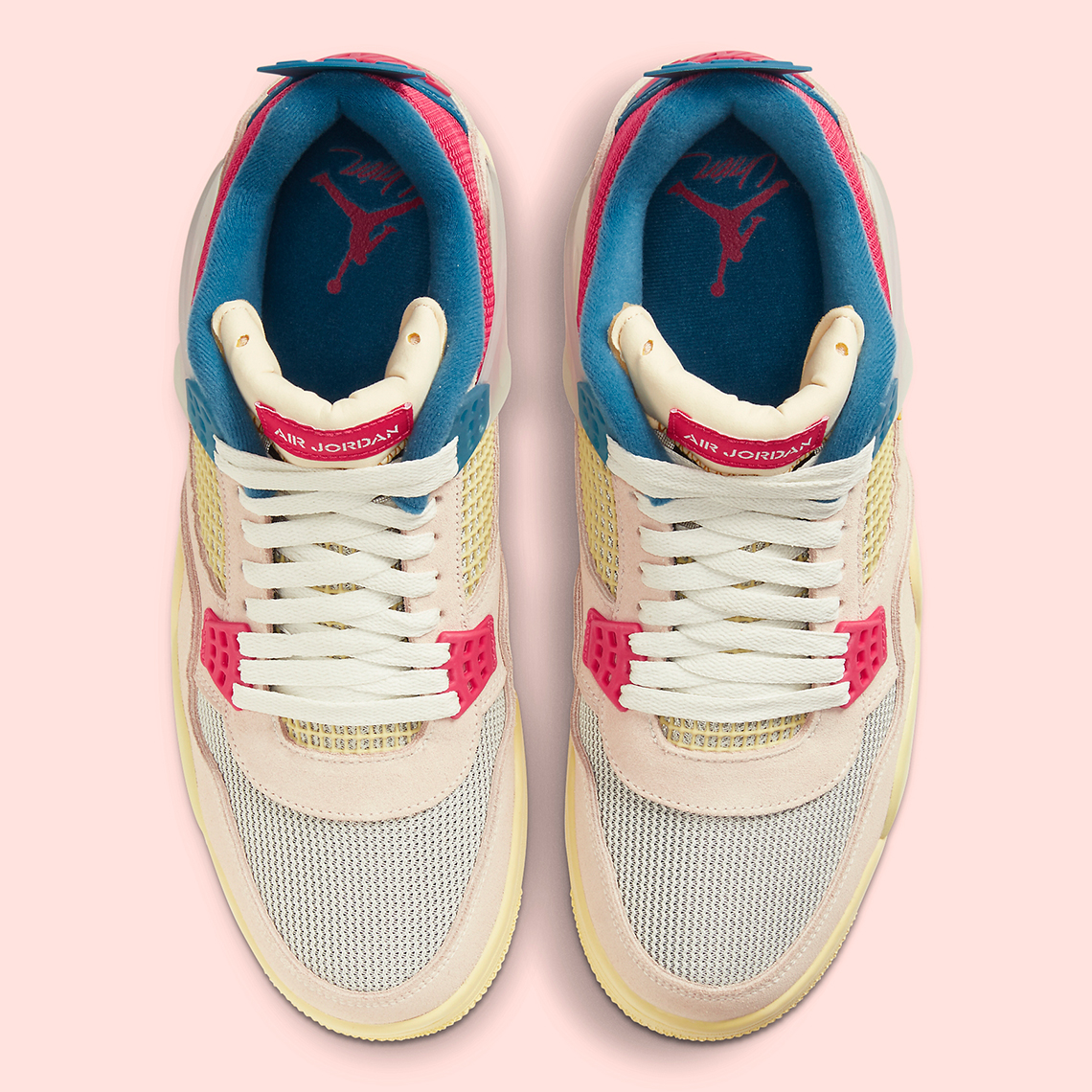 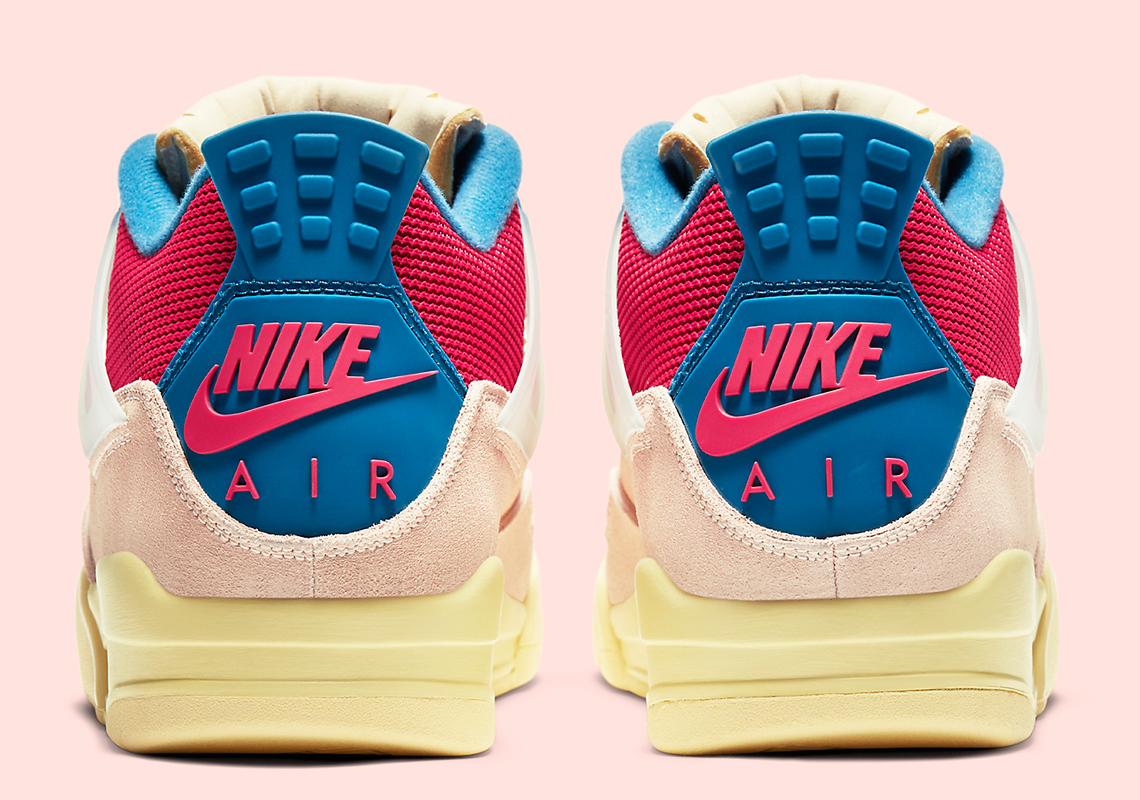 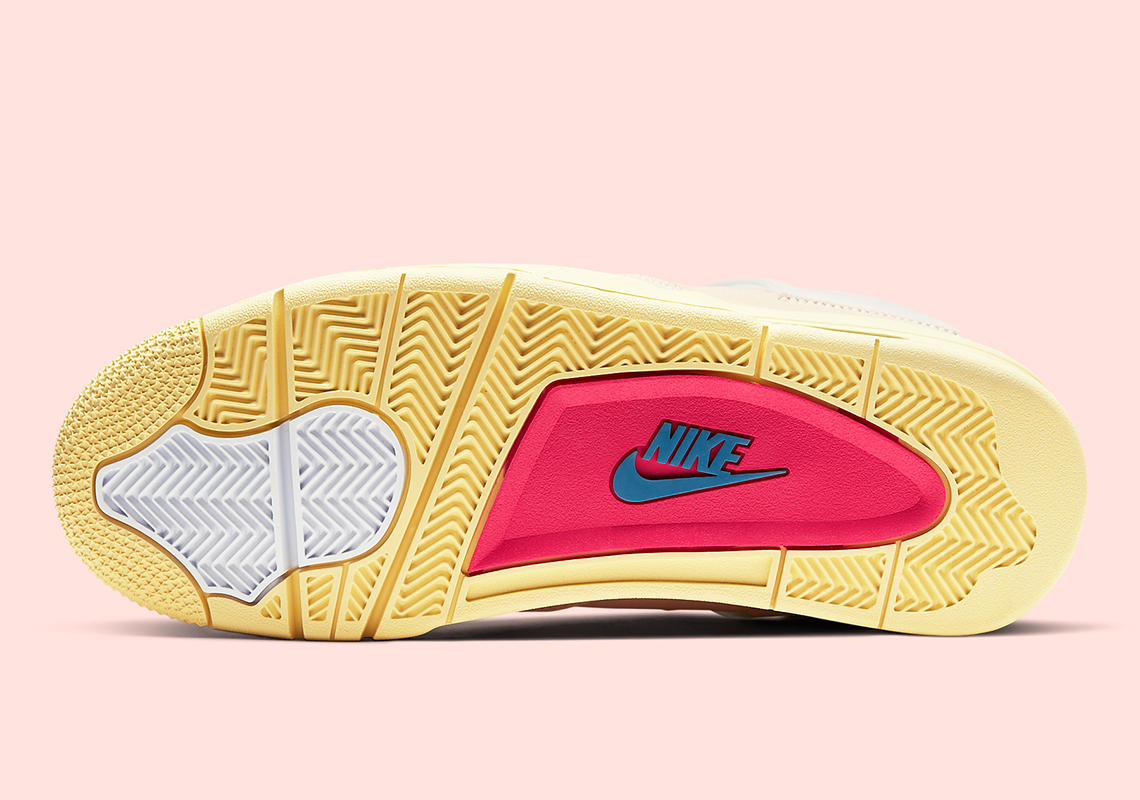 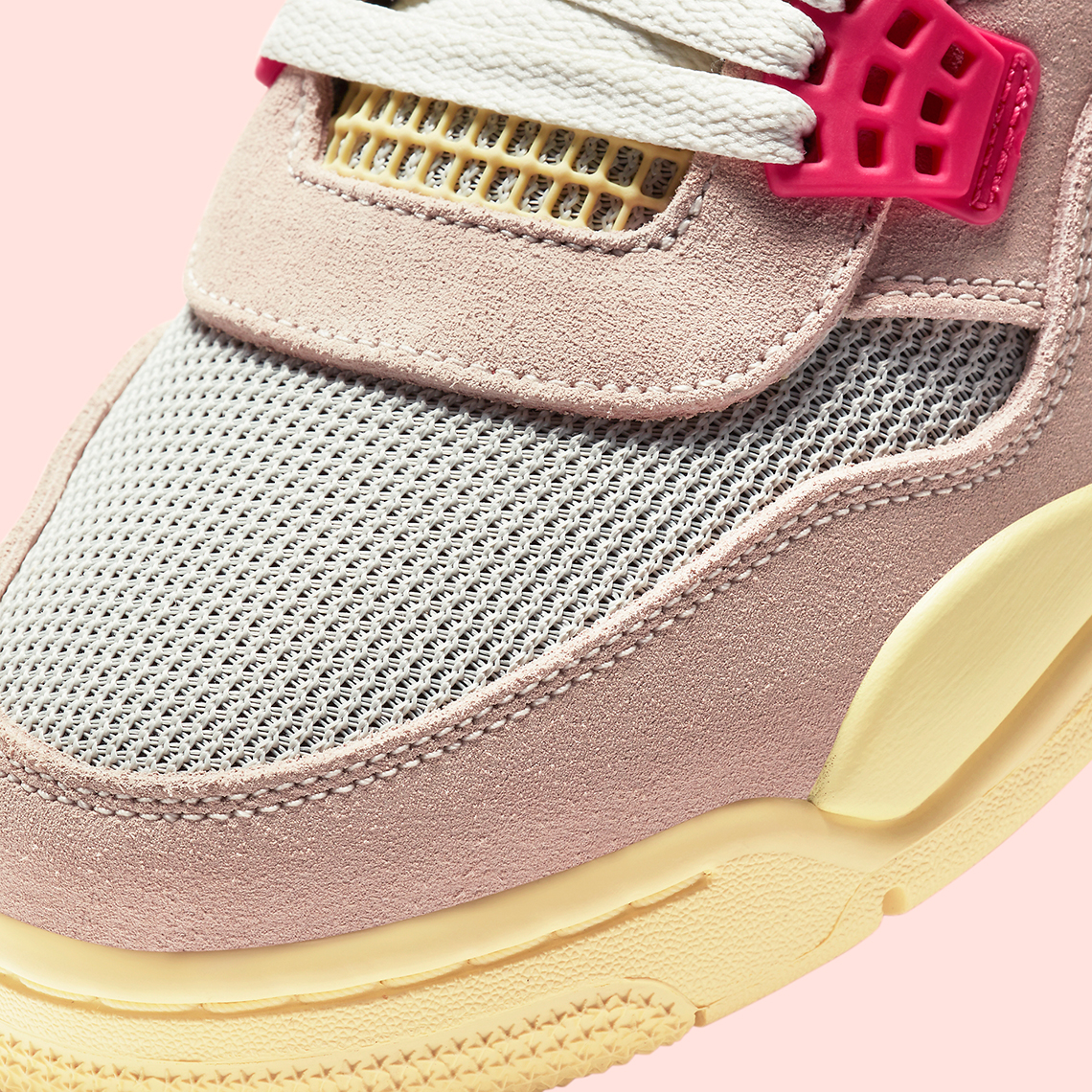 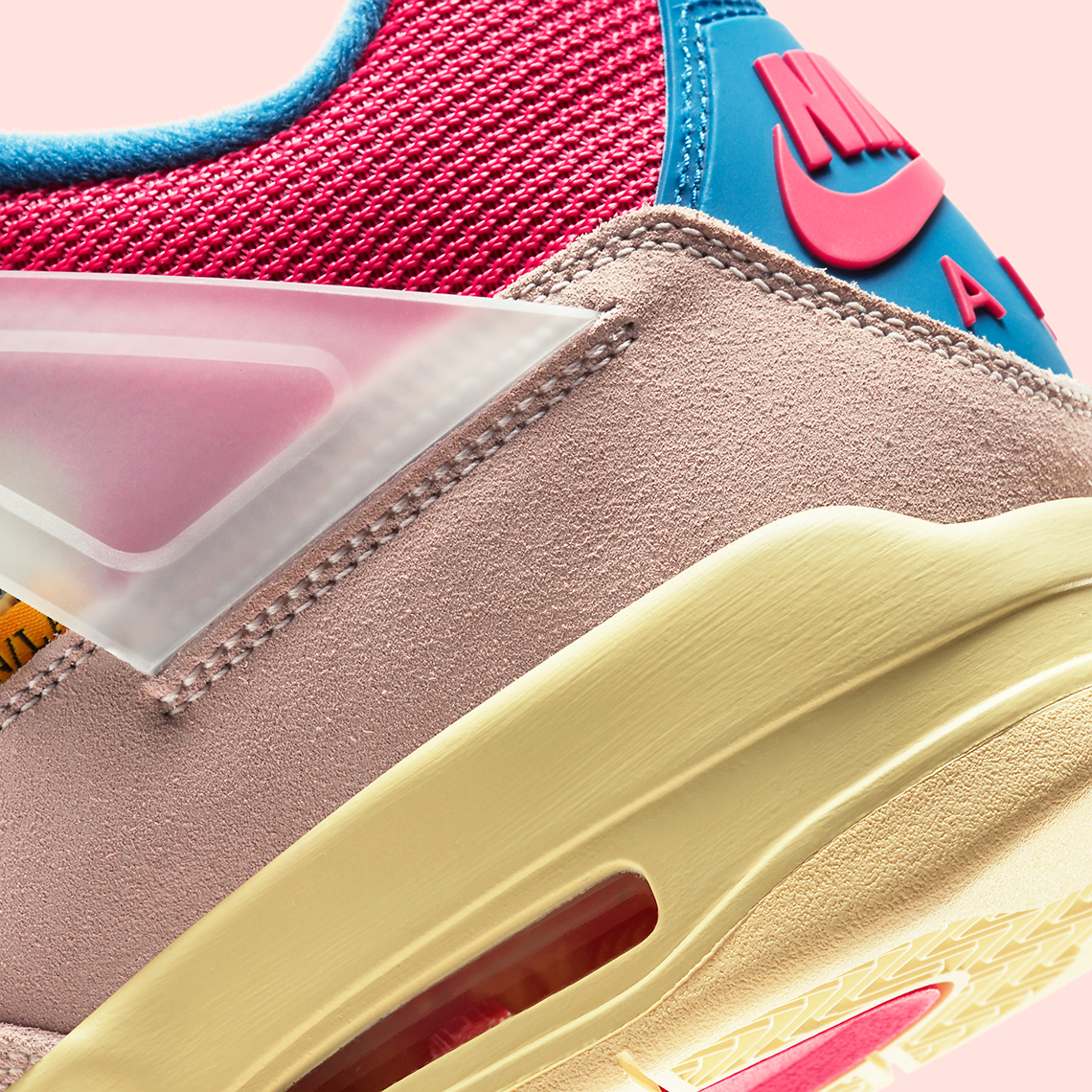 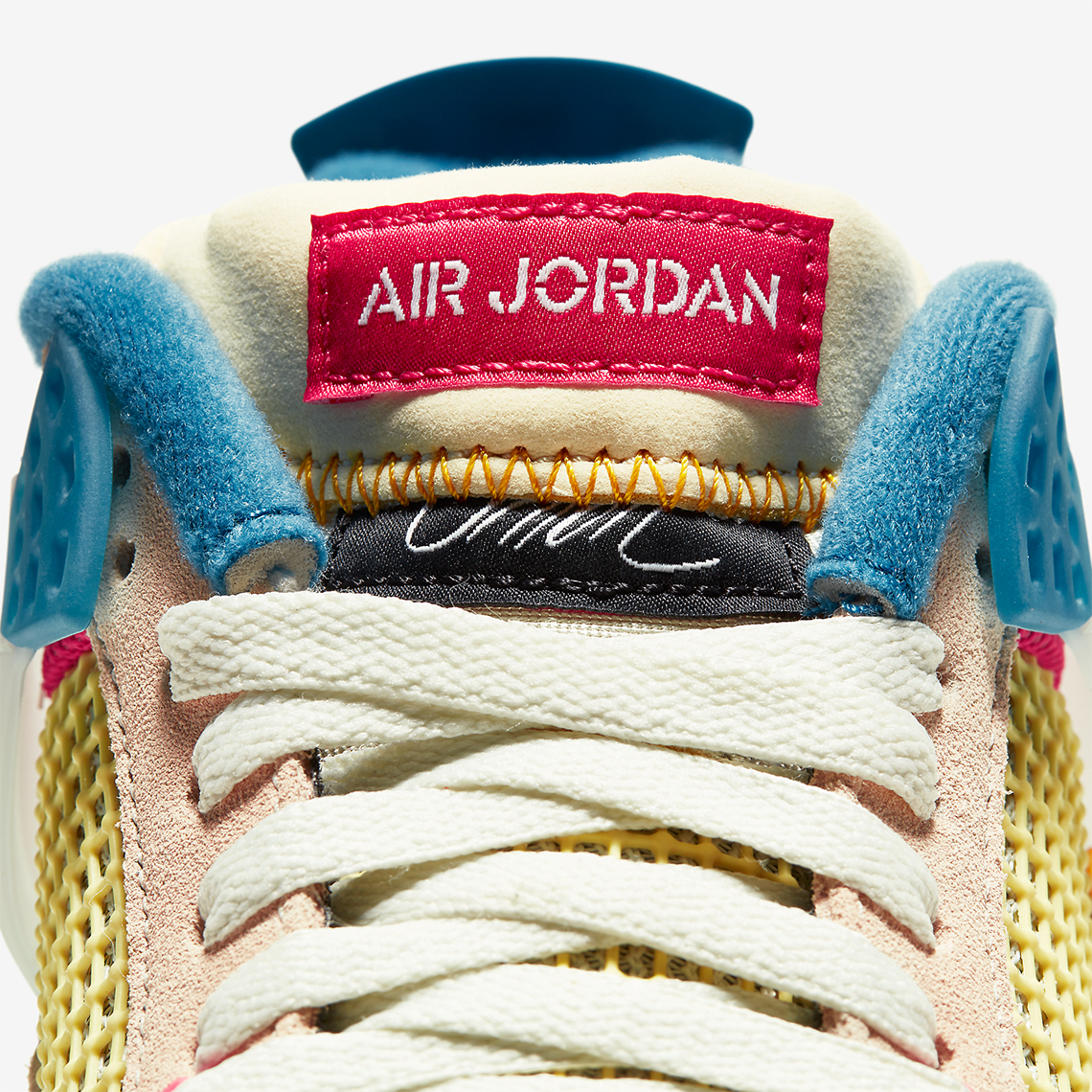 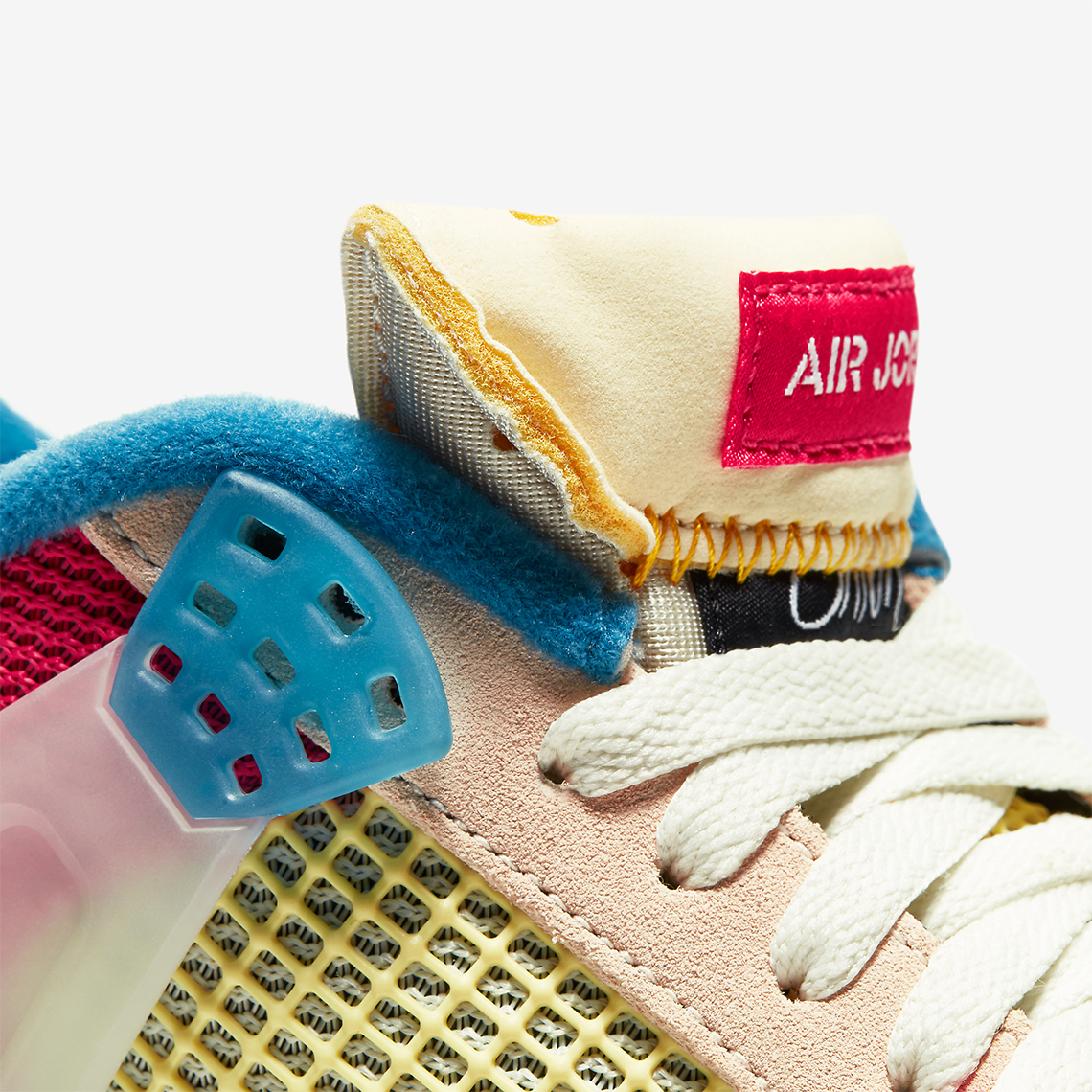 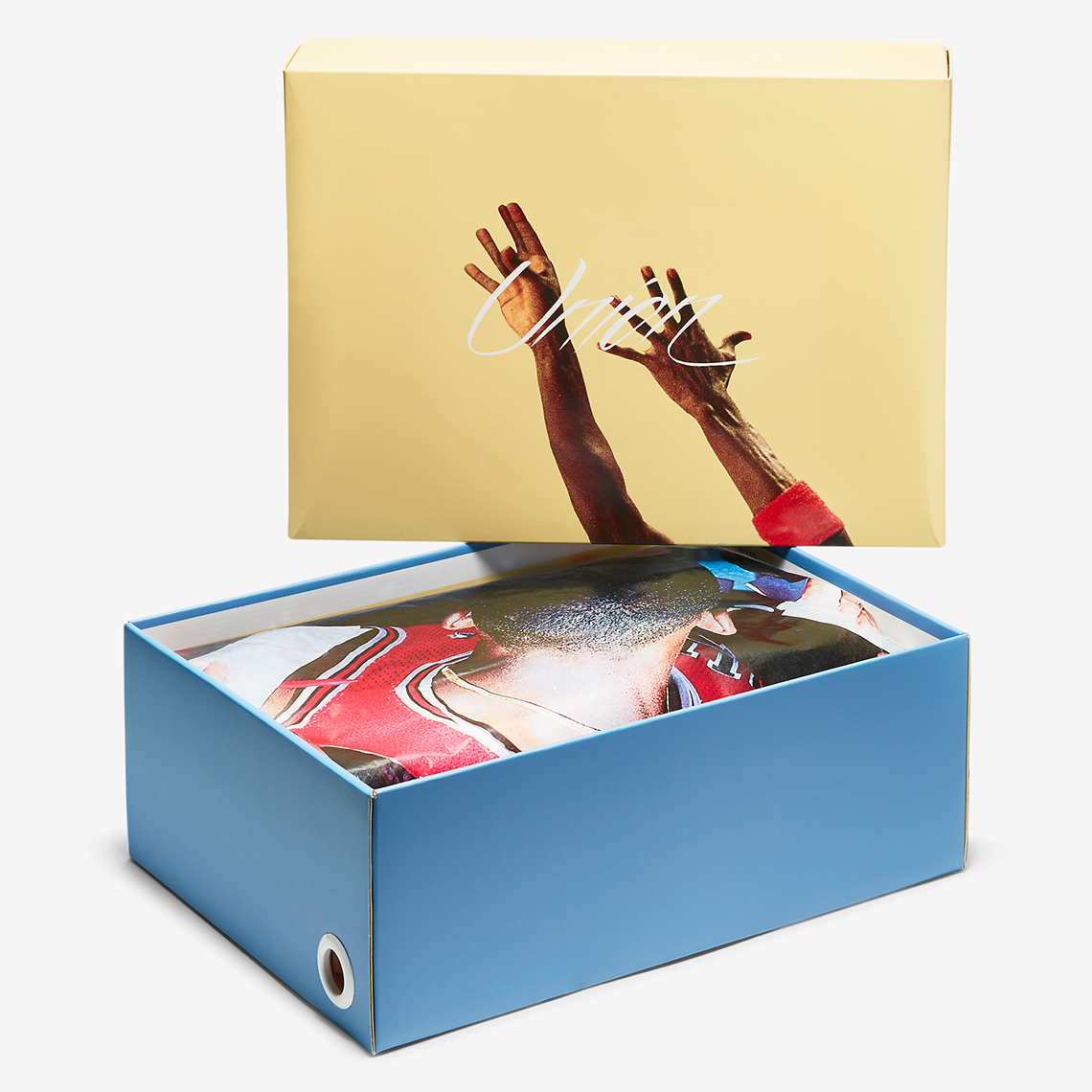 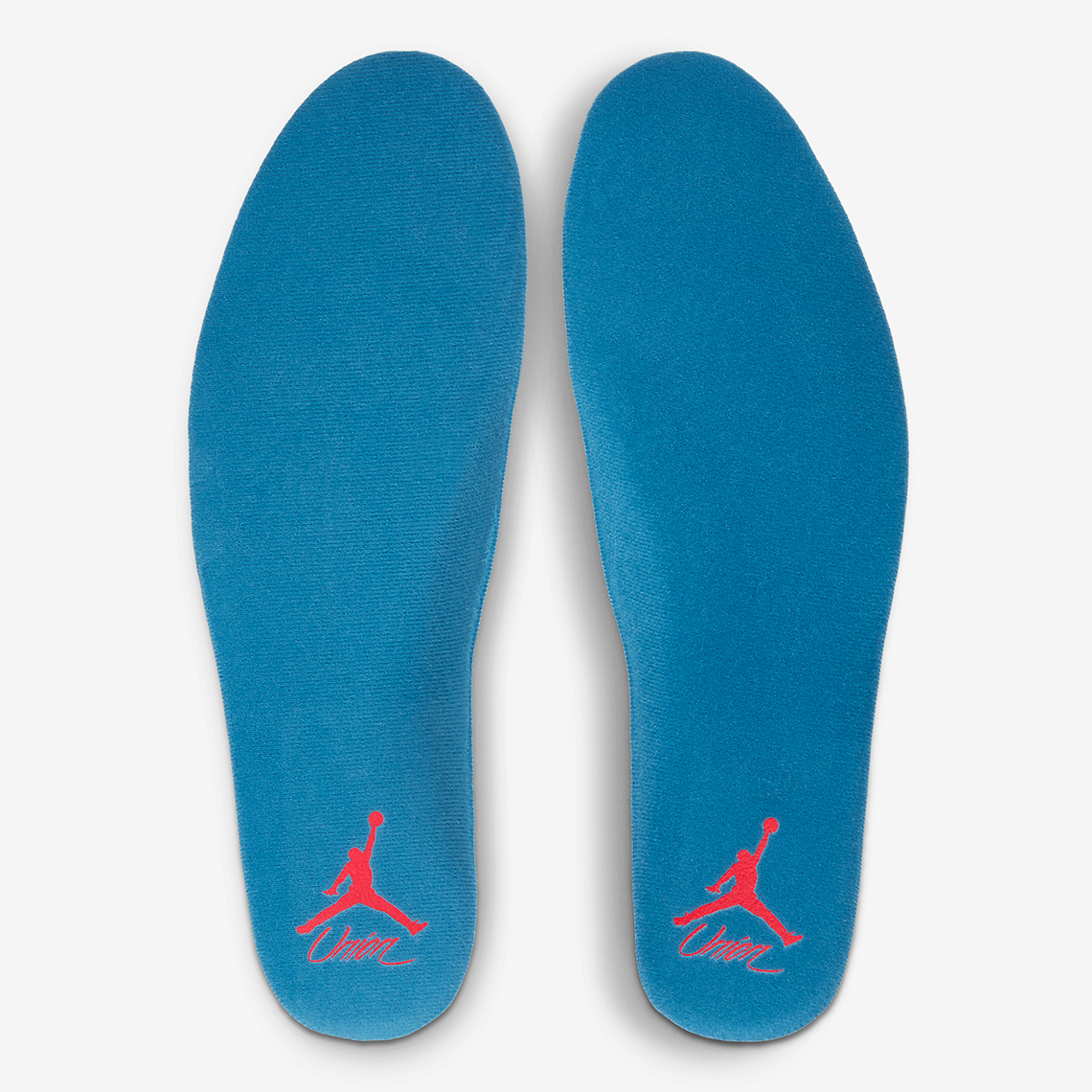 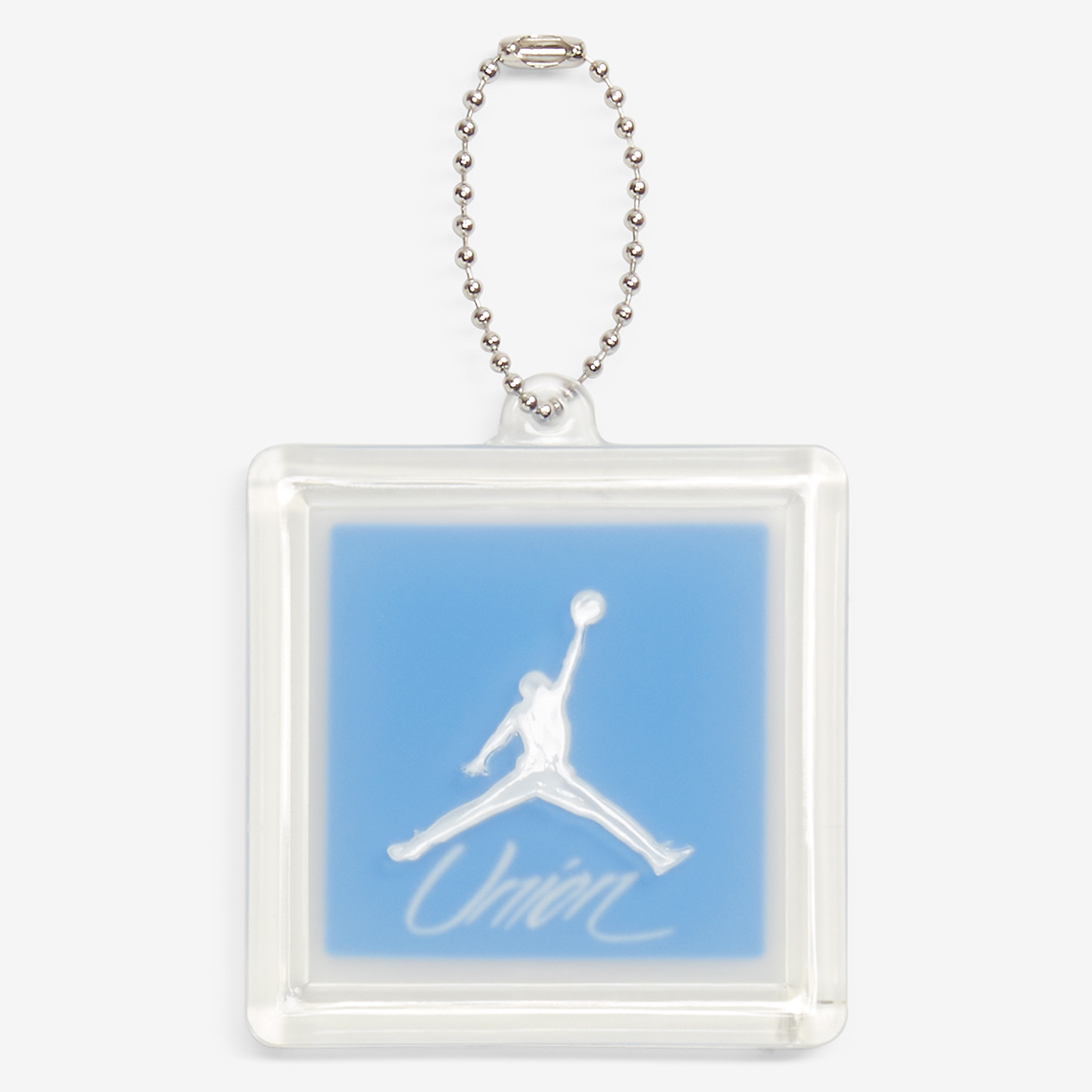 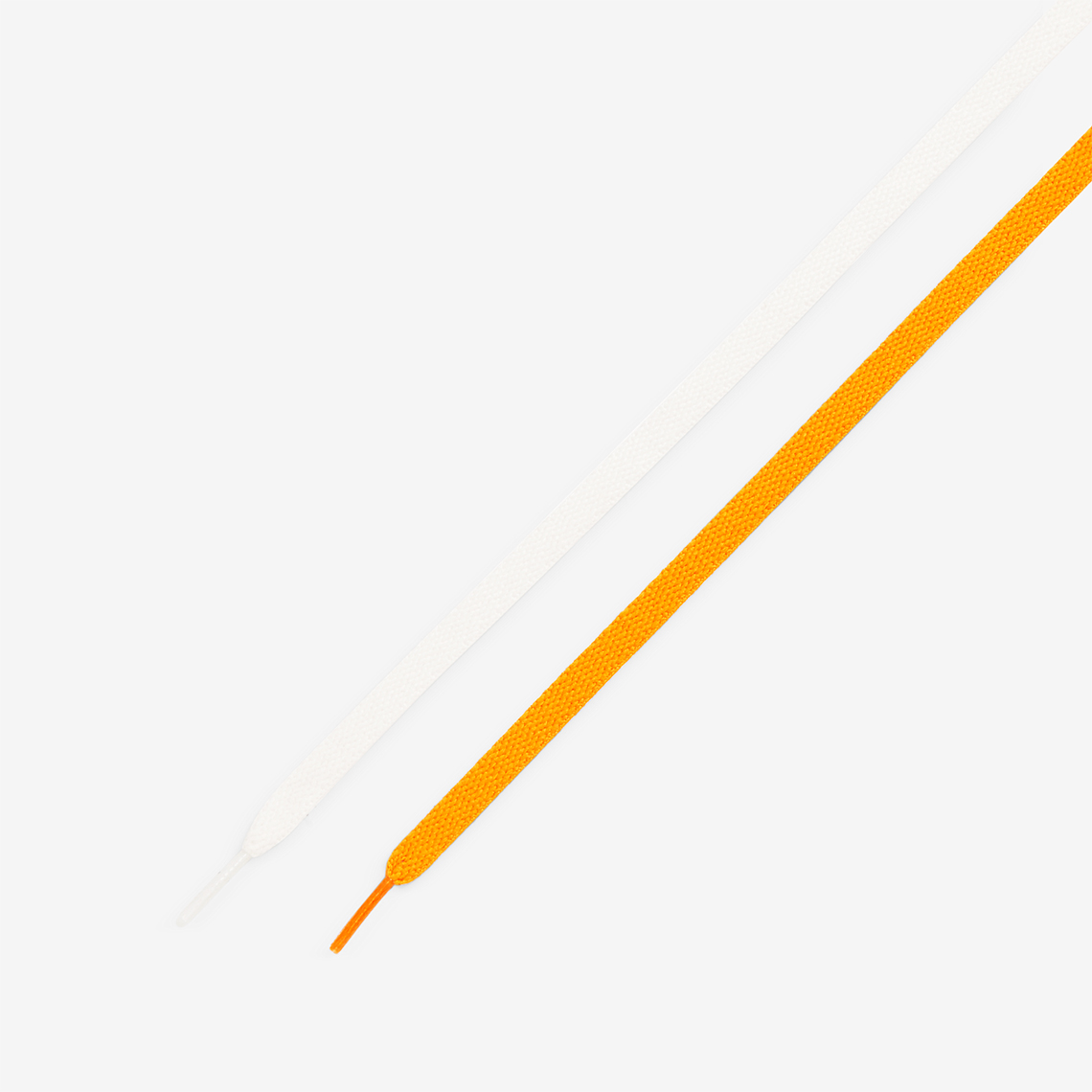 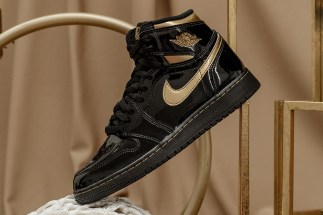 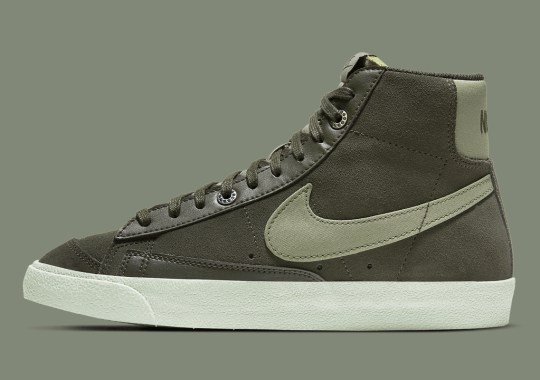