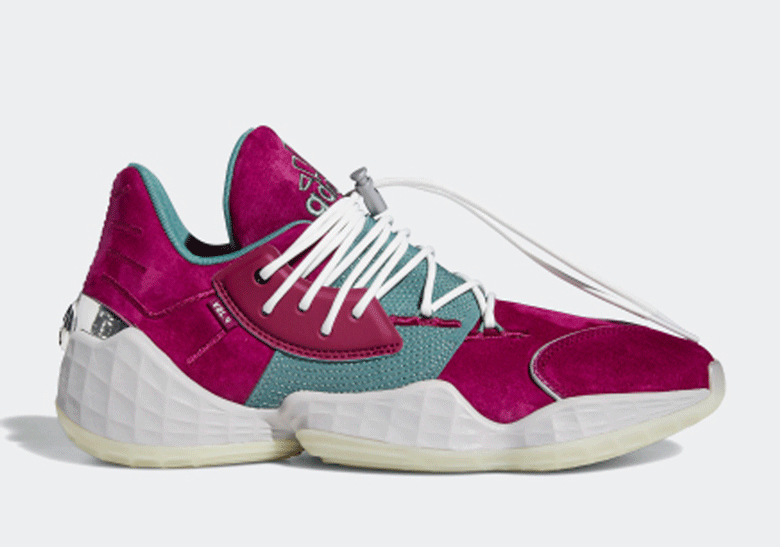 James Harden may no longer be in the running for NBA 2019-20 Champion, but the current Houston Rockets guard continues to churn out pairs of his adidas Harden Vol. 4. As with some of the most notable iterations of the signature sneaker, Daniel Patrick has co-designed Harden’s latest release.

“Power Berry” suede sets the stage for the the elevated sportswear touches across the upper. A non-standard, textile overlay sits from profile to profile, underneath a robust set of laces secured via lace toggle. Elsewhere, tongue and collar lining also indulge in the muted green hue, with the former placement also boasting “adidas” branding in the same tone. Harden’s logo on the heel mold sports a shimmering chrome finish, while the adjacent Lightstrike midsole opts for a simple “Crystal White” arrangement. A lighter, almost pink, shade of “Power Berry” interrupts the off-white, semi-translucent outsole at the “H” logo.

Enjoy official images of the next Daniel Patrick x Harden Vol. 4 ahead. Pairs are currently available in China, which suggests a stateside adidas.com release is in the works.

For more from the Three Stripes, the Yeezy 350 Carbon, formerly “Asriel”, launches on October 2nd. 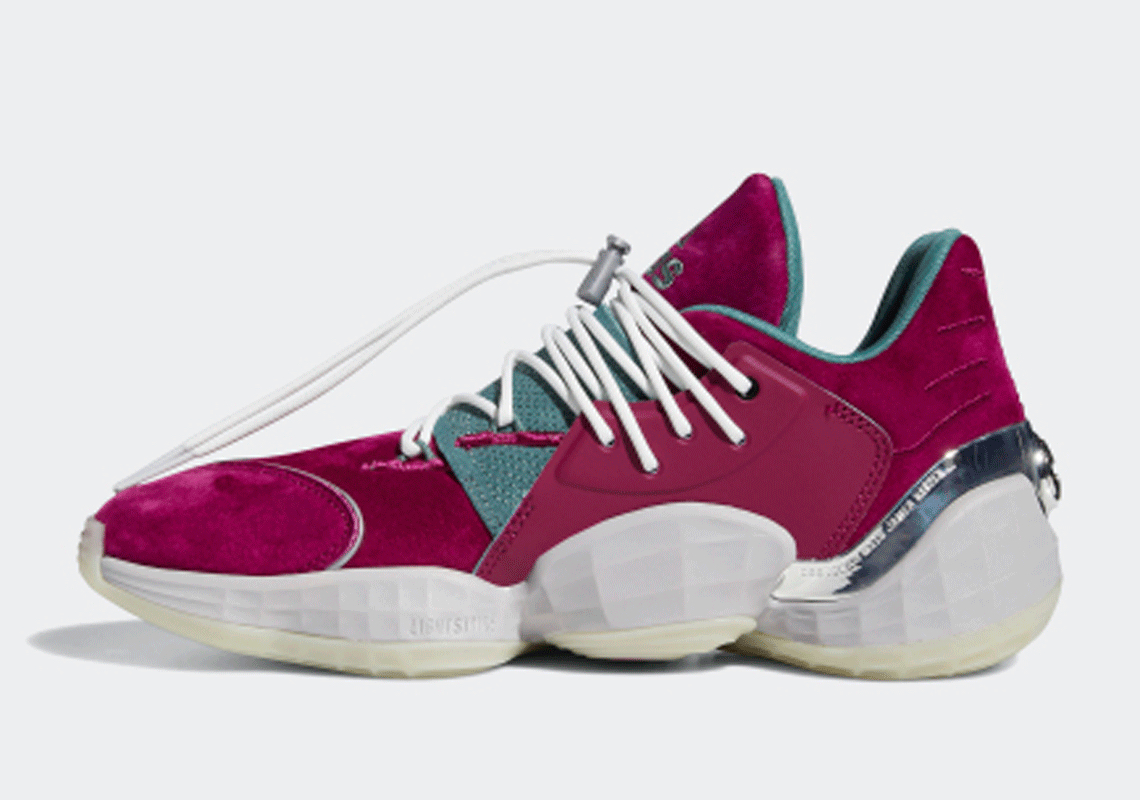 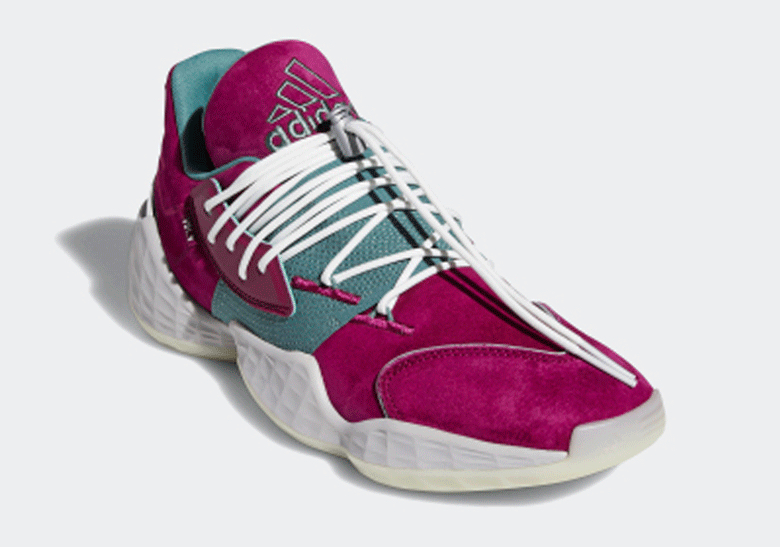 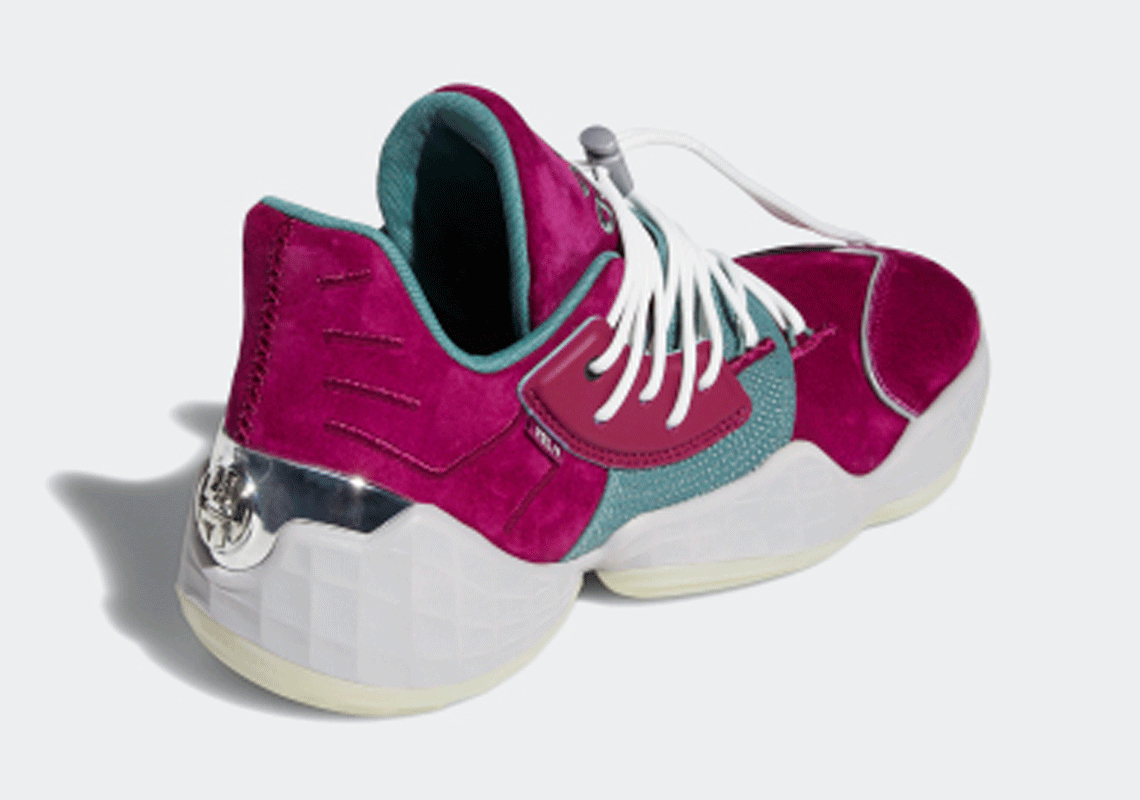 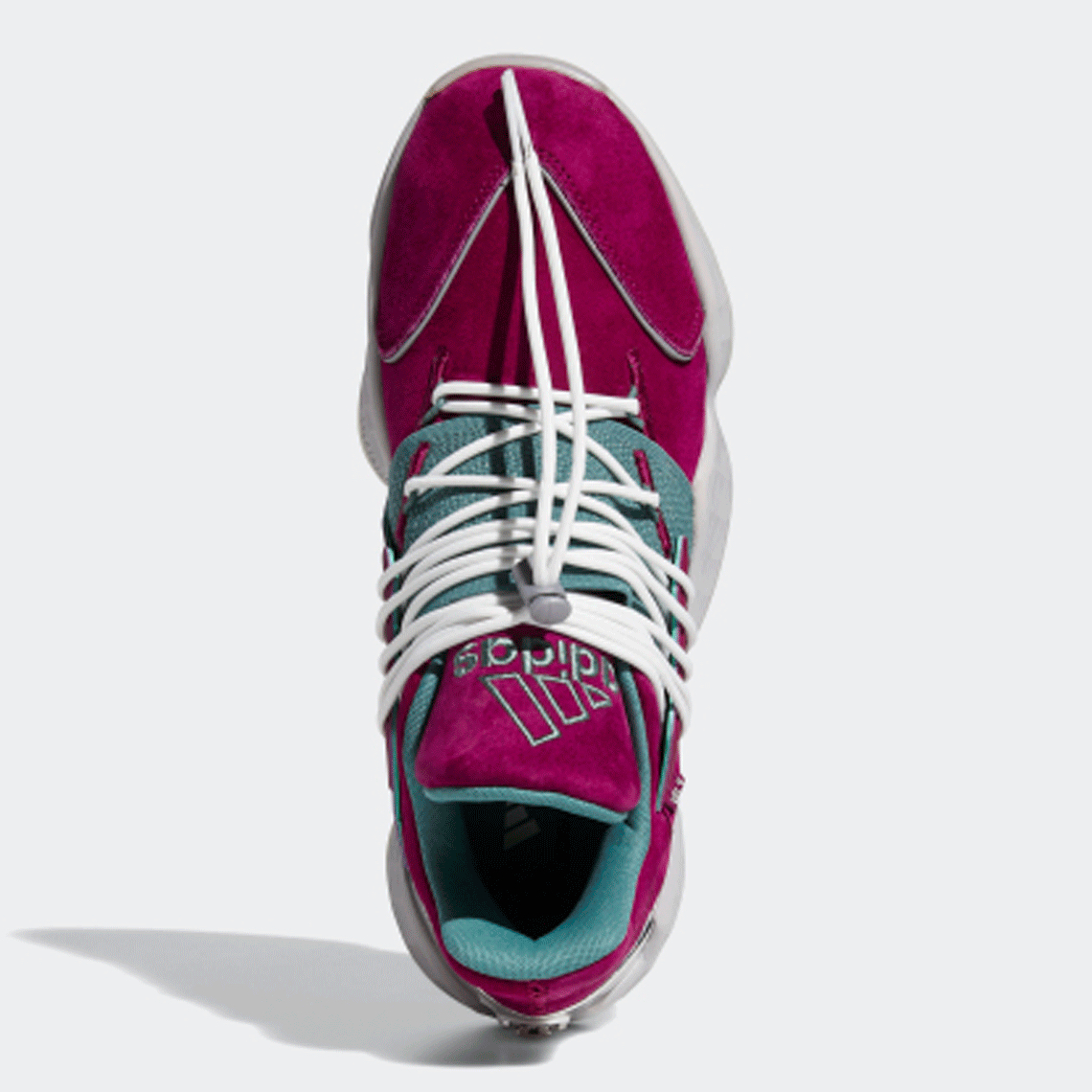 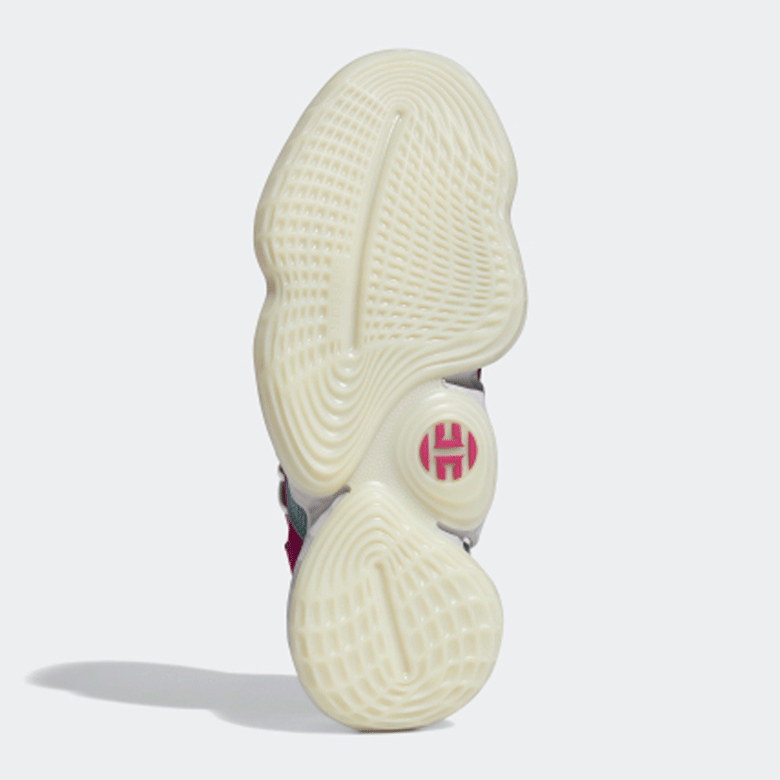 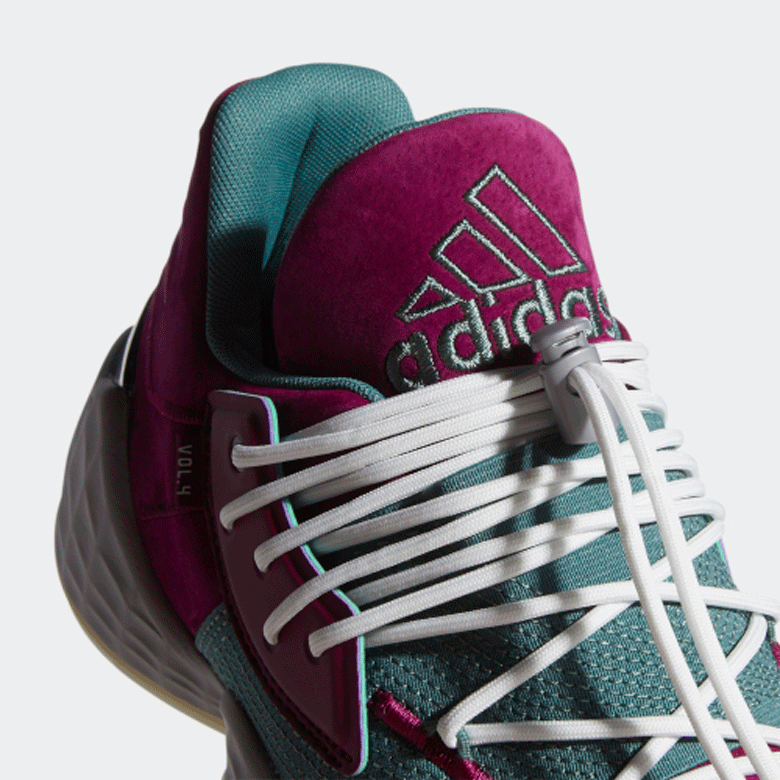 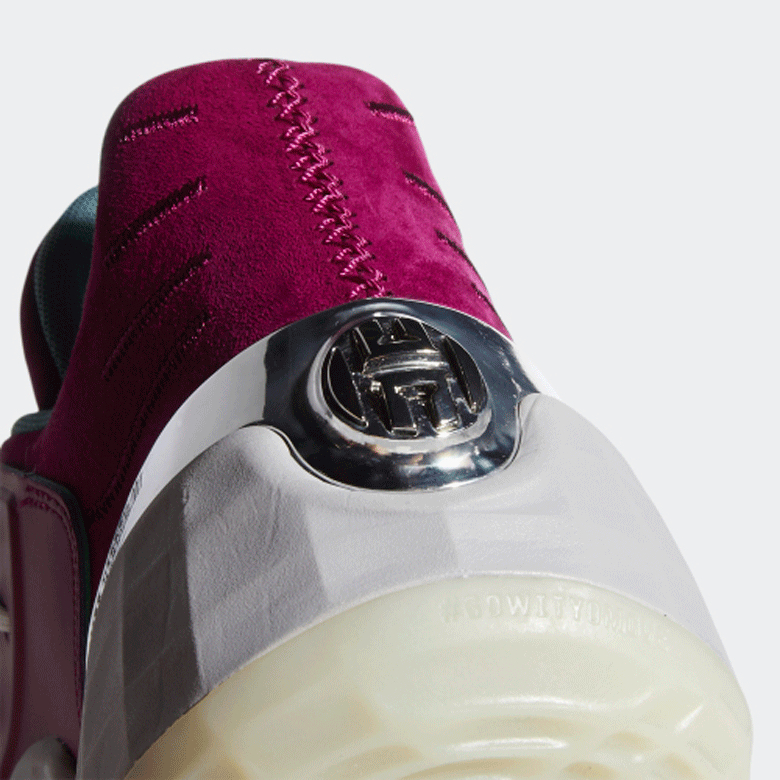 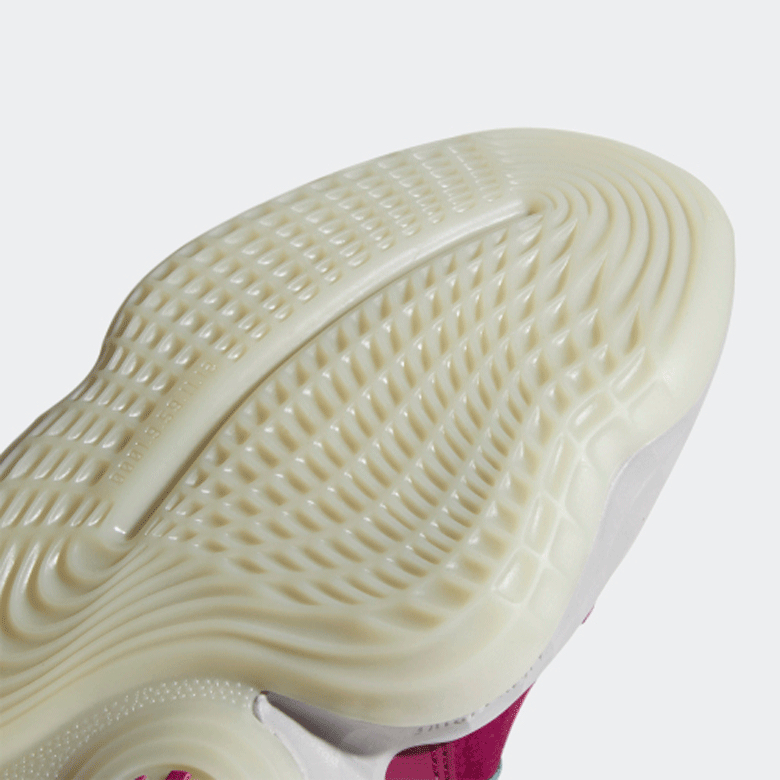