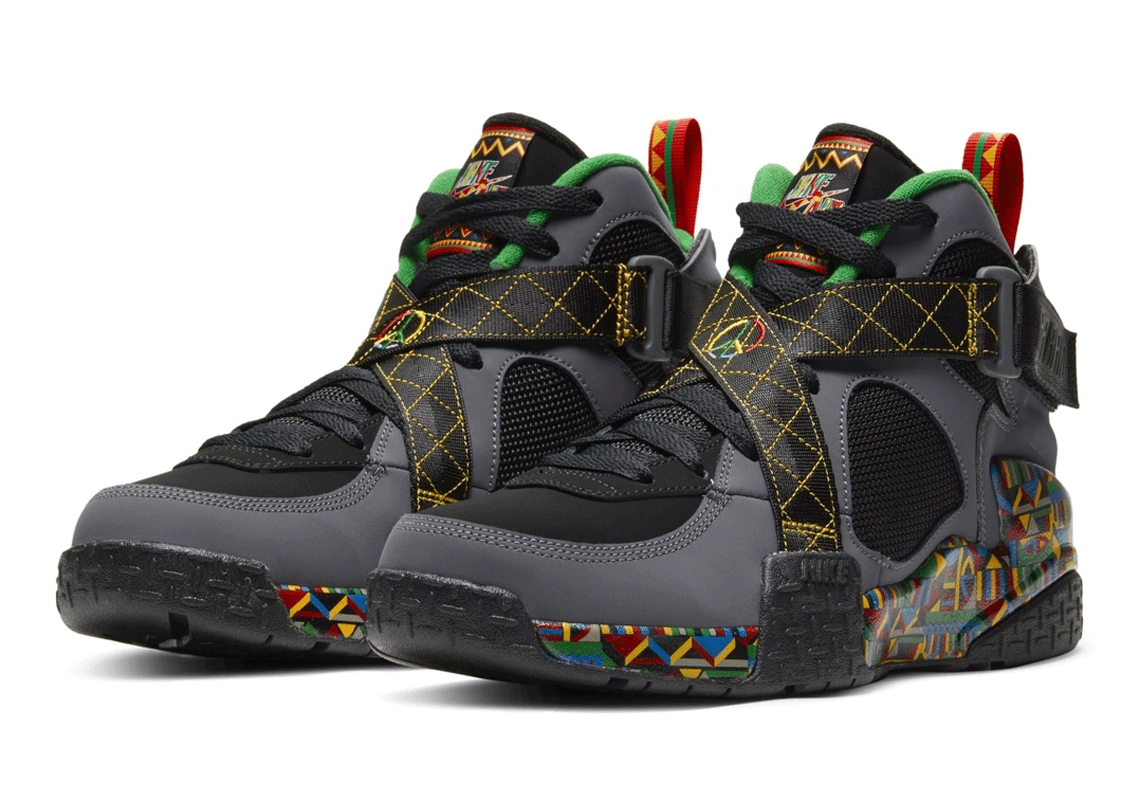 Throughout 2020, various classics from Nike Basketball’s 1990s roster have either been retroed or teased for a reissue. The original Nike Air Raid is rumored to return before the year ends, but now its louder “Urban Jungle Gym” colorway from 1993 is beloved to return, too.

Launched alongside Spike Lee’s “Live Together, Play Together” campaign, the Air Raid animates its predominant greyscale palette with colorful patterns across the tongue, heel, and midsole. Signature double-straps on the upper feature a multi-color peace symbol at the midfoot, which evokes the message of unity Lee expresses in the aforementioned 1992 commercial. Although last seen in 2014, the Air Raid “Urban Jungle Gym” is poised to follow its original color scheme and construction much closer than its last retro, as a first-look at the pair reveals true “Dark Grey” overlays. While word has yet to emerge, the release’s accompanying Nike Sportswear models (i.e. Air Force 1, Air Max 1) may also retro in the ’90s theme.

Enjoy a first look at this Air Raid retro below, as you wait for official Nike SNKRS release details to emerge. 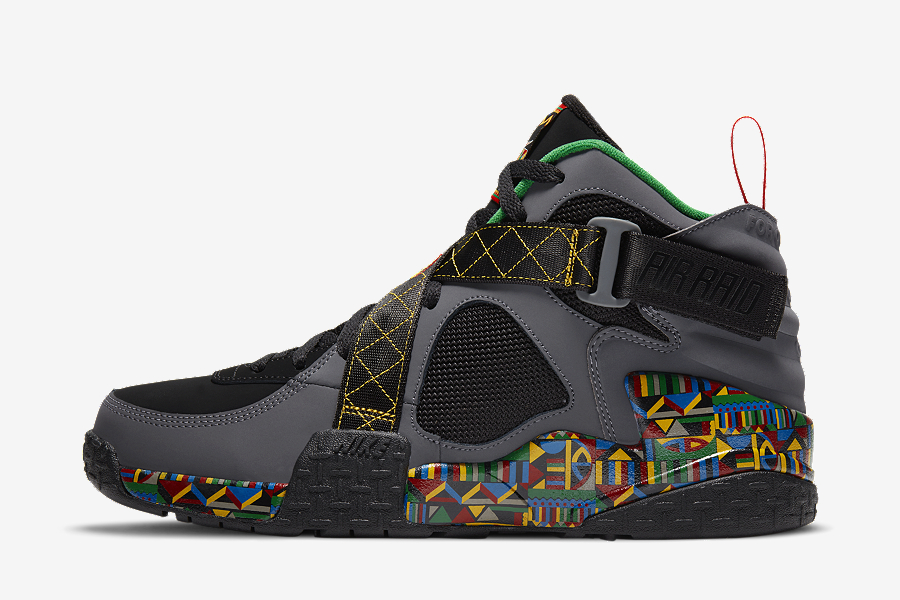 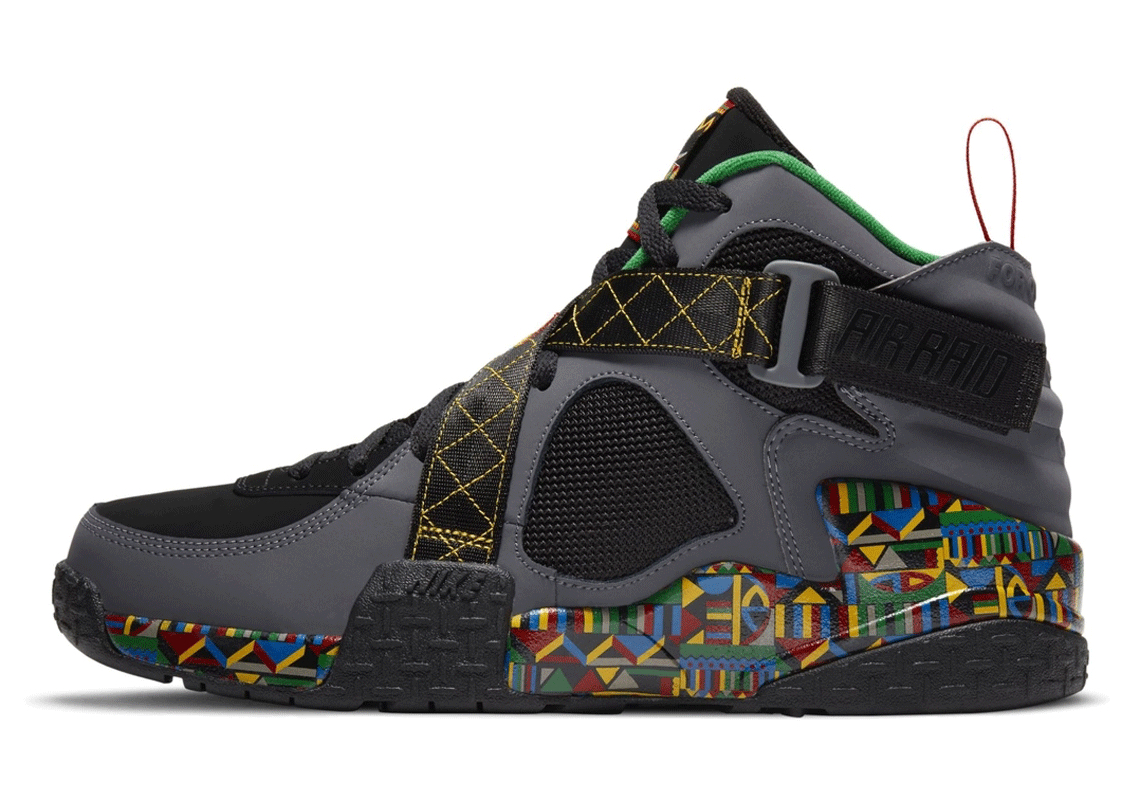 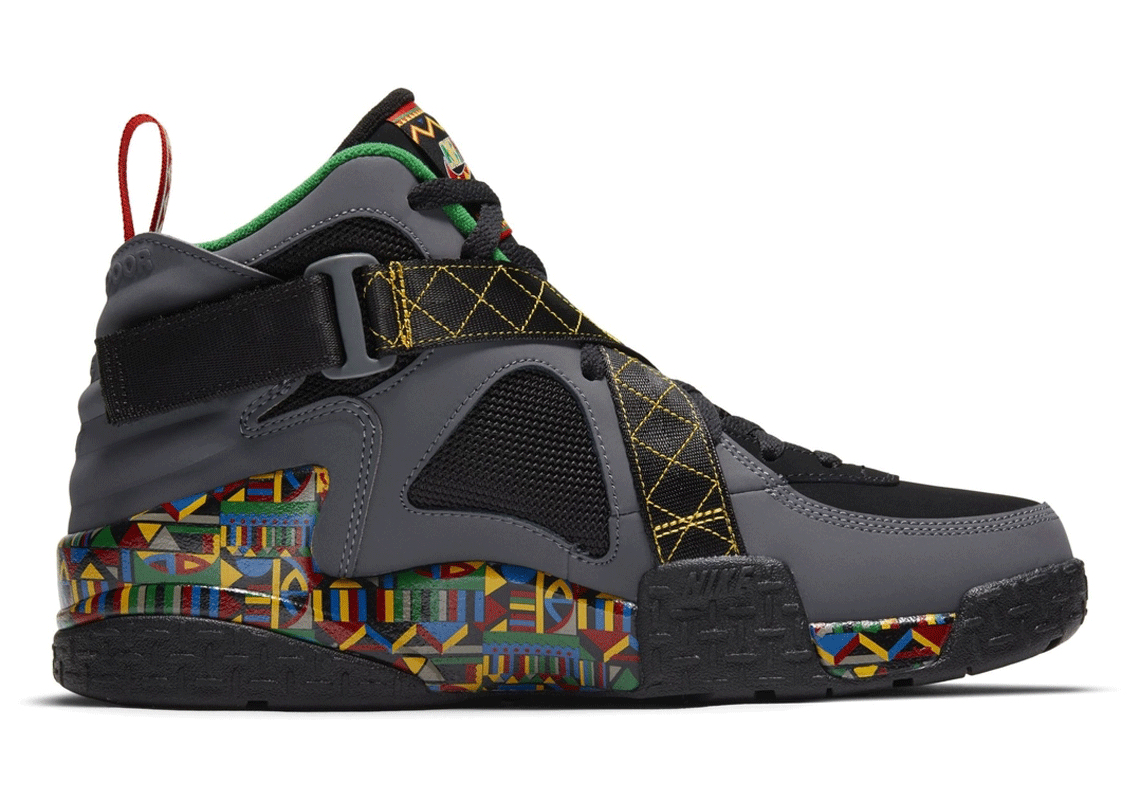 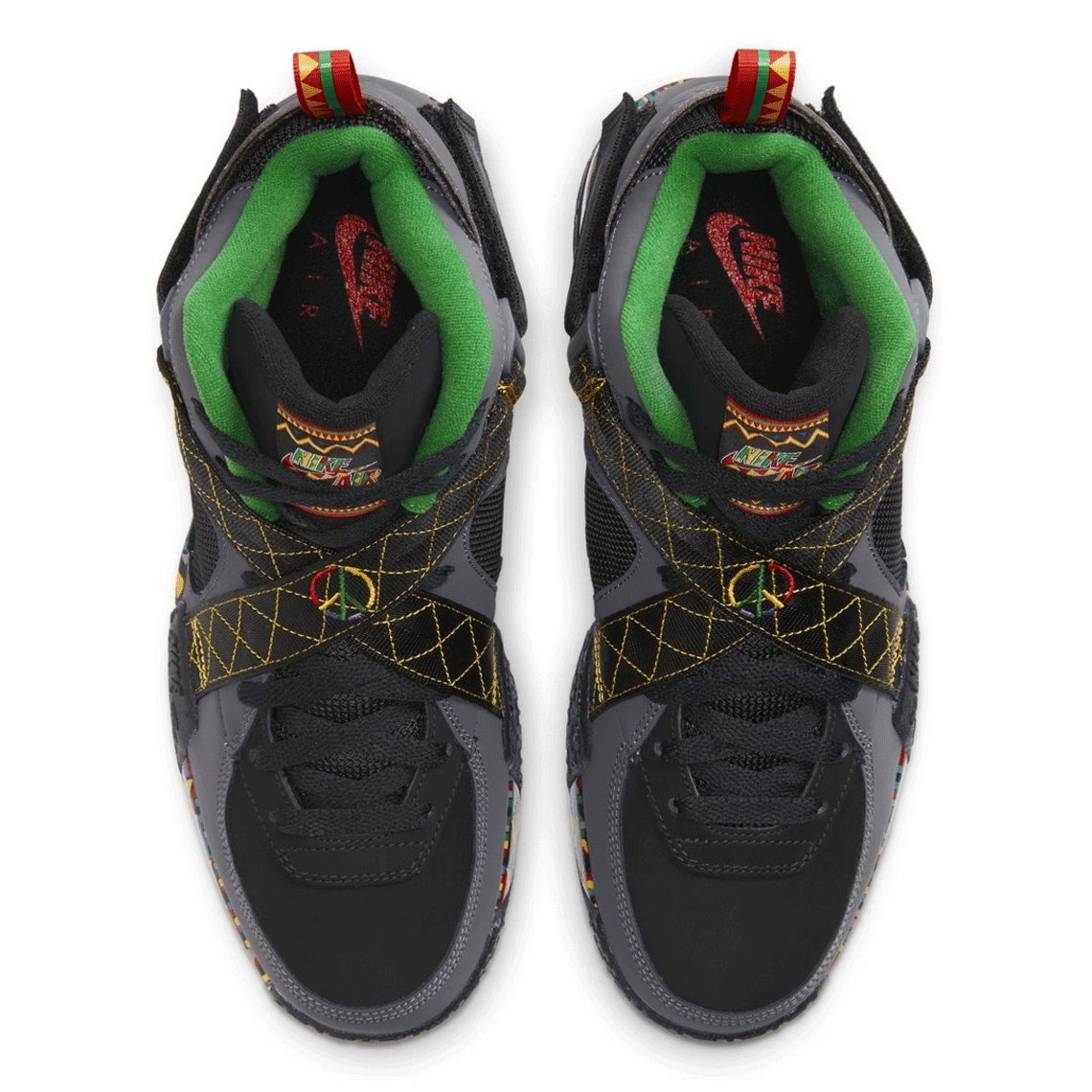 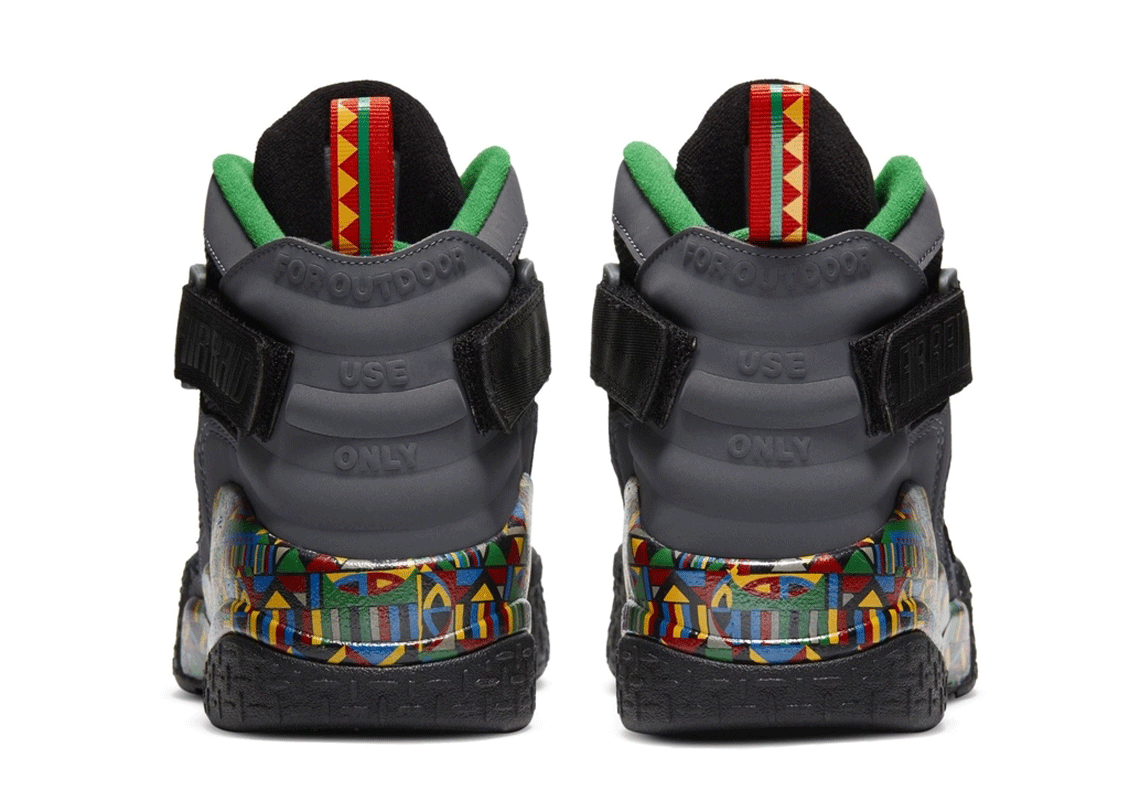 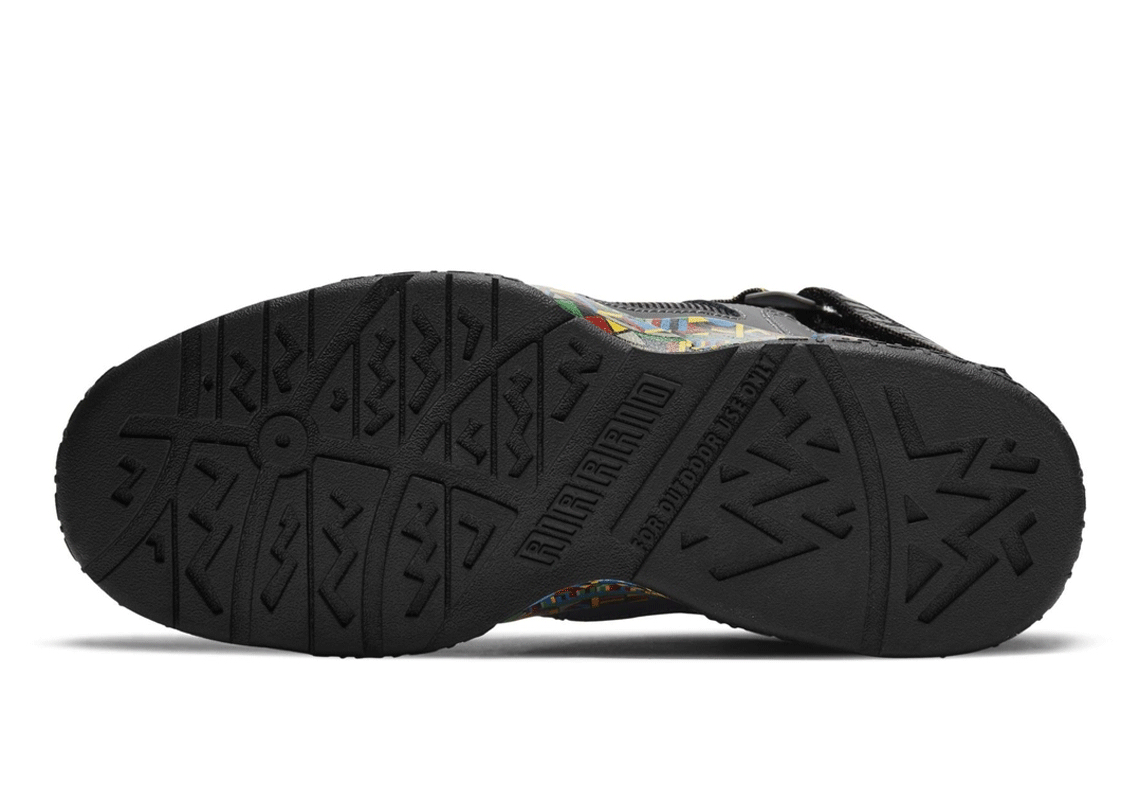 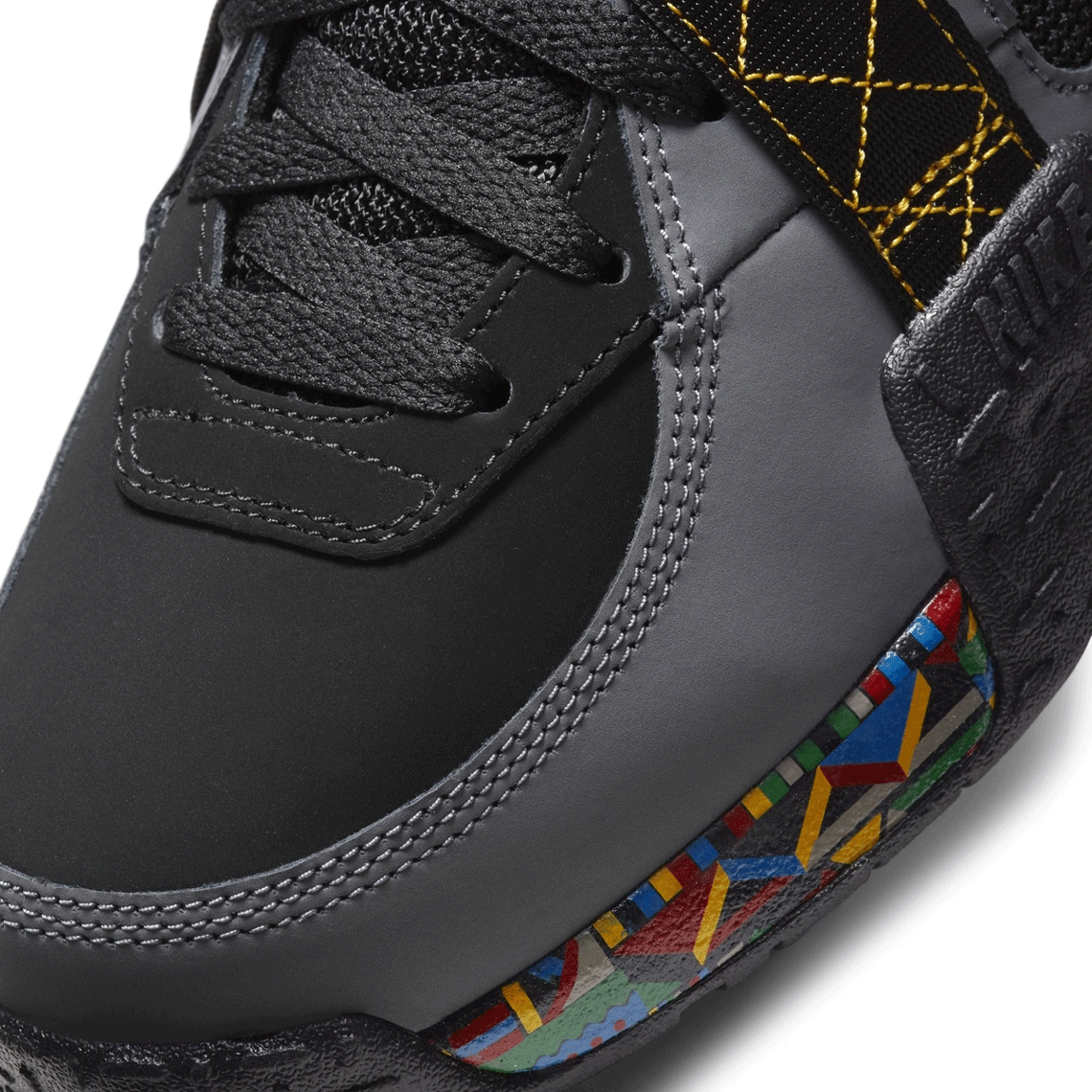 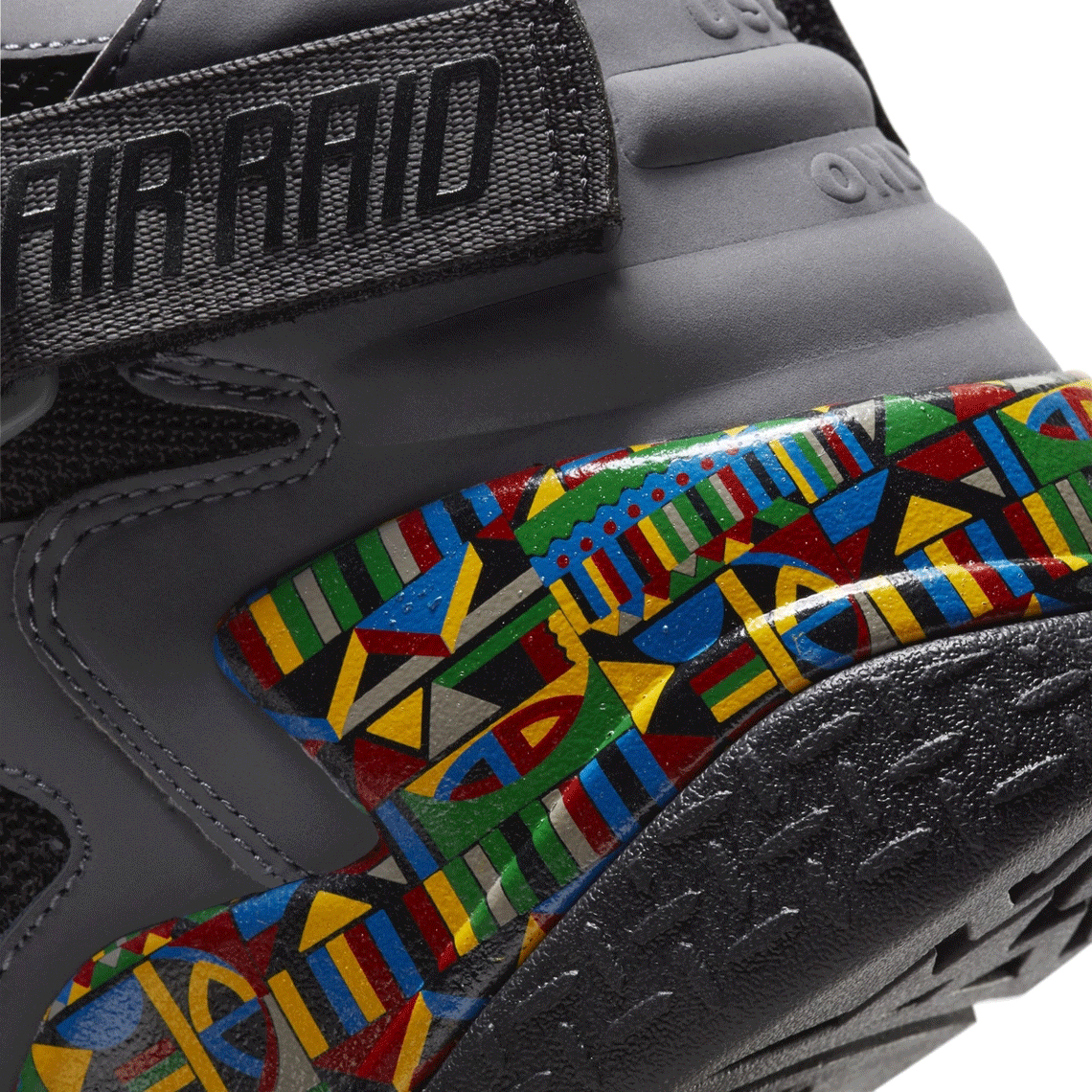 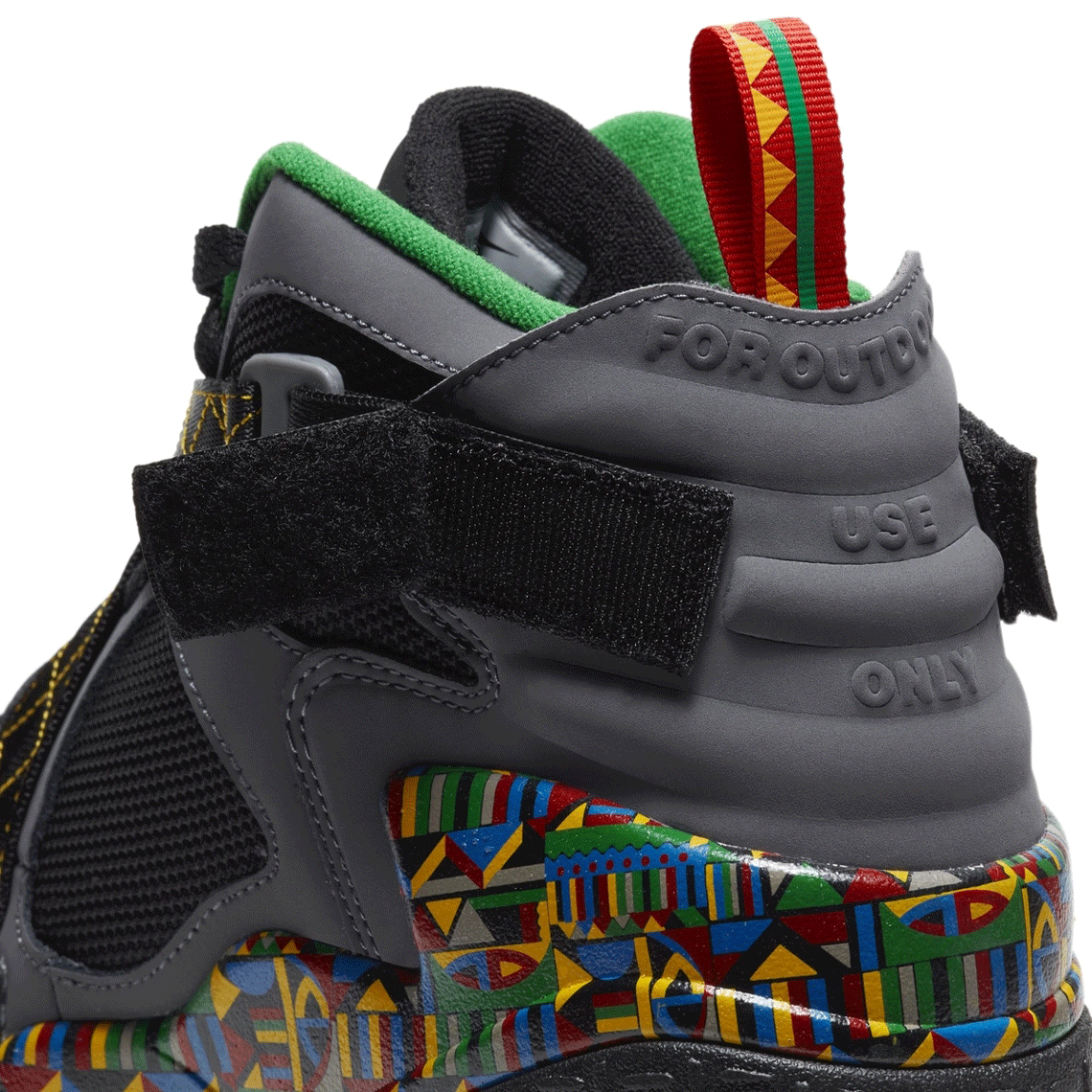