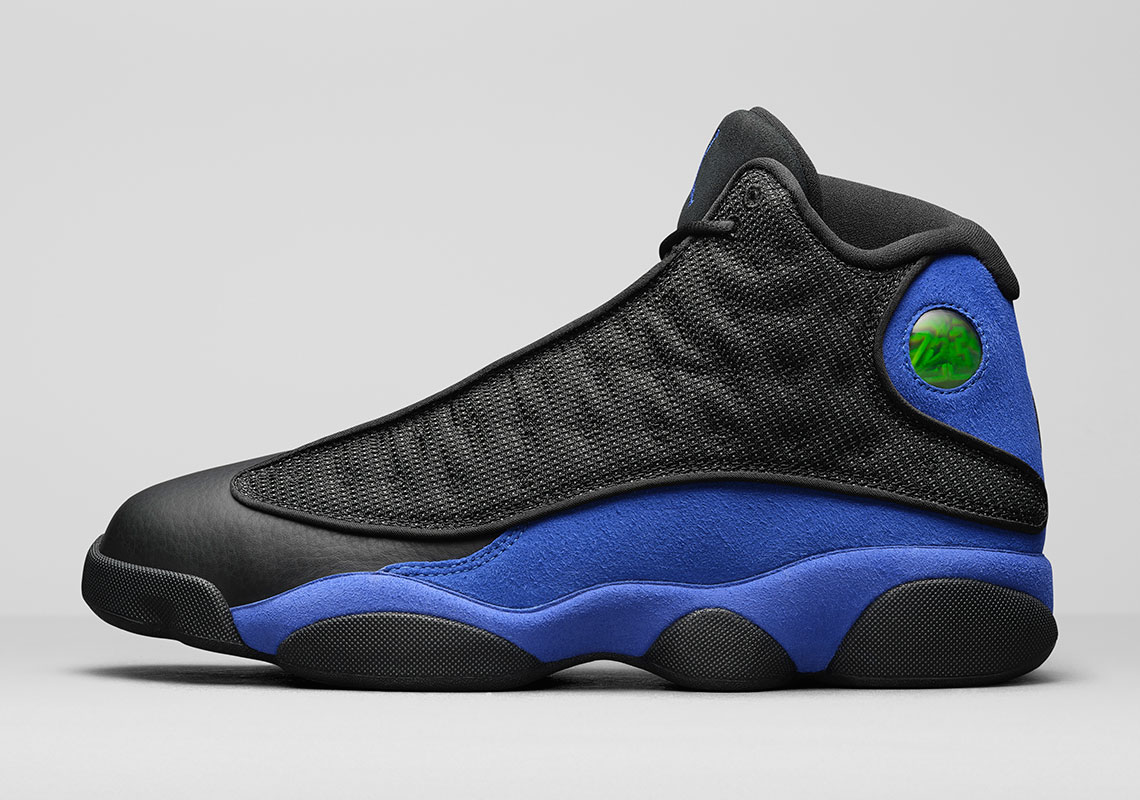 As its Fall 2020 Collection launches its last pairs this weekend, Jordan Brand has unveiled its footwear lineup for Holiday 2020. Among it, the Air Jordan 13 appears in a “Black/Hyper Royal” colorway.

Although launched during Michael Jordan’s “The Last Dance” season, the panther-inspired silhouette has enjoyed long-term cachet for its on-court accolades and cultural integration, having appeared in Spike Lee’s “He Got Game” film (1998). On the forthcoming retro, a leather base is overlaid with reflective textile material for a deceptively understated combination. Hairy fabric along the midfoot and across the heel indulge in a rich blue ostensibly borrowed from a recent Jordan 14; the “Hyper Blue” panels not only interrupt the pair’s tonal color scheme, but also contrast the Jordan 13‘s signature holographic eye on the lateral heel. Underfoot, midsole tooling extends the titular hue’s coverage, while the tread’s outline complements the color in “Black.”

Enjoy a first official look at this Air Jordan retro here below, as you wait for pairs to hit Nike SNKRS in full-family sizing come December 19th.

For more pairs prepped for the next few months, check out the Fire Red Jordan 4 rumored to launch in November. 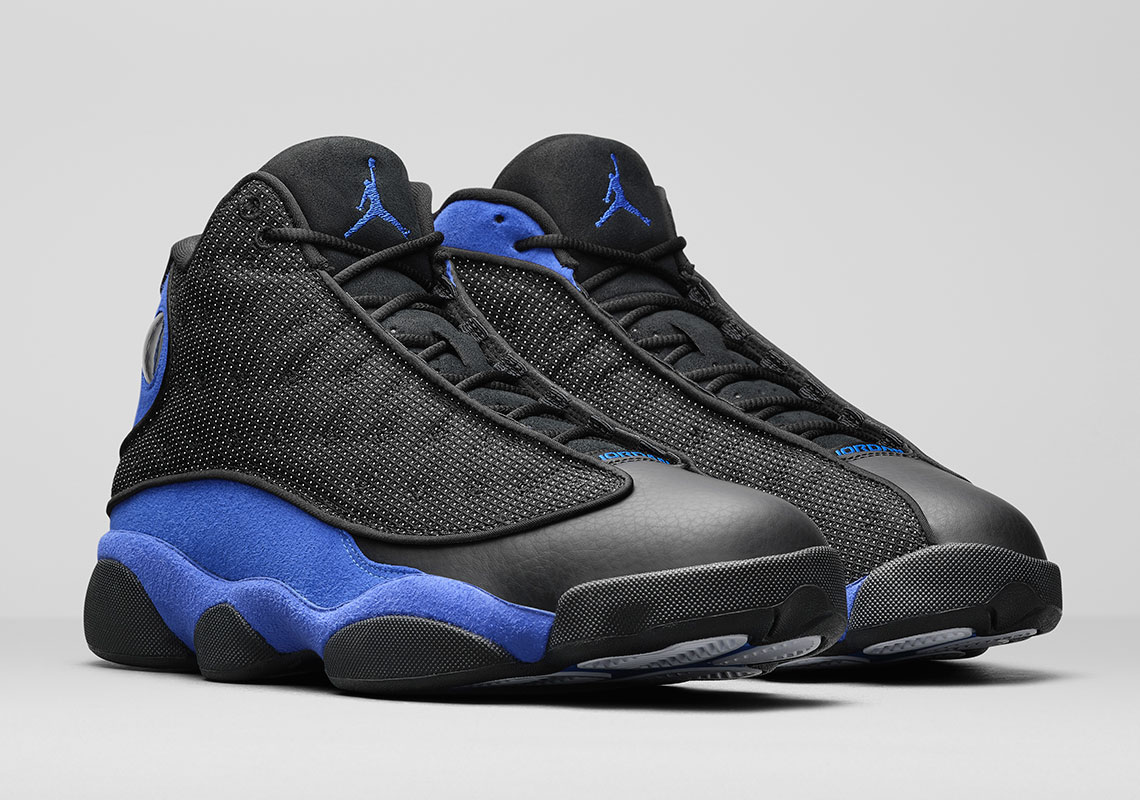 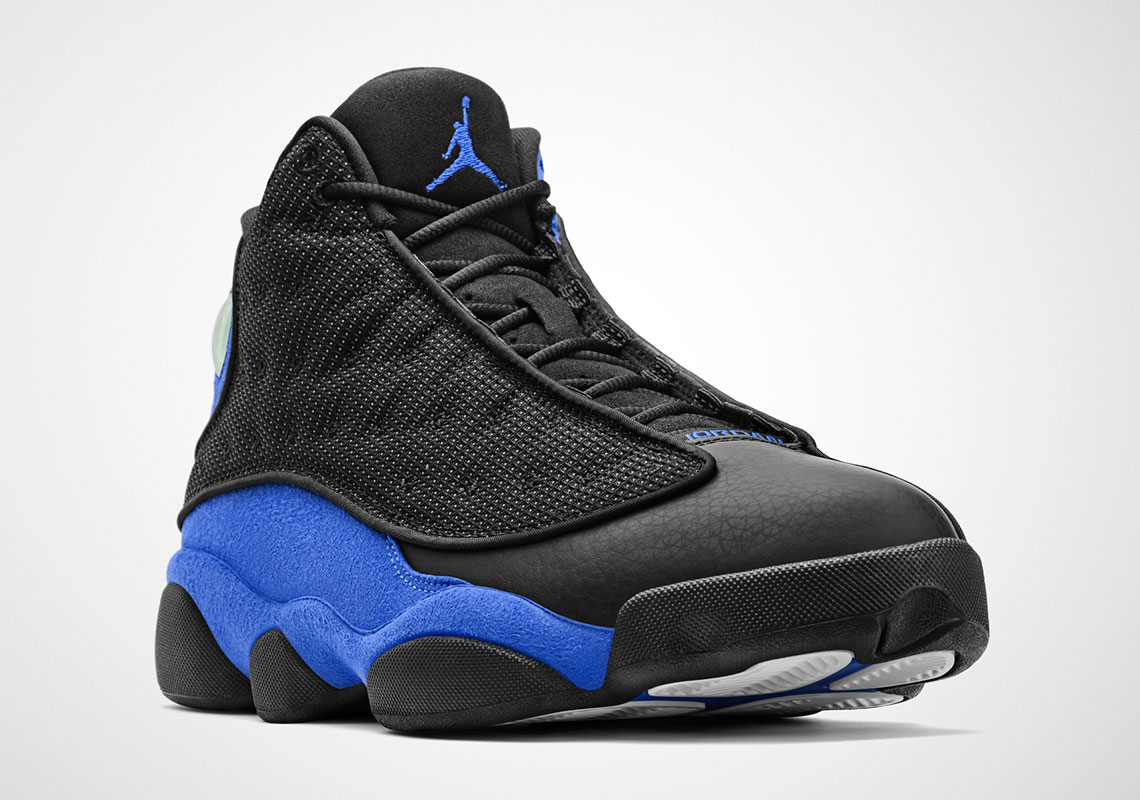