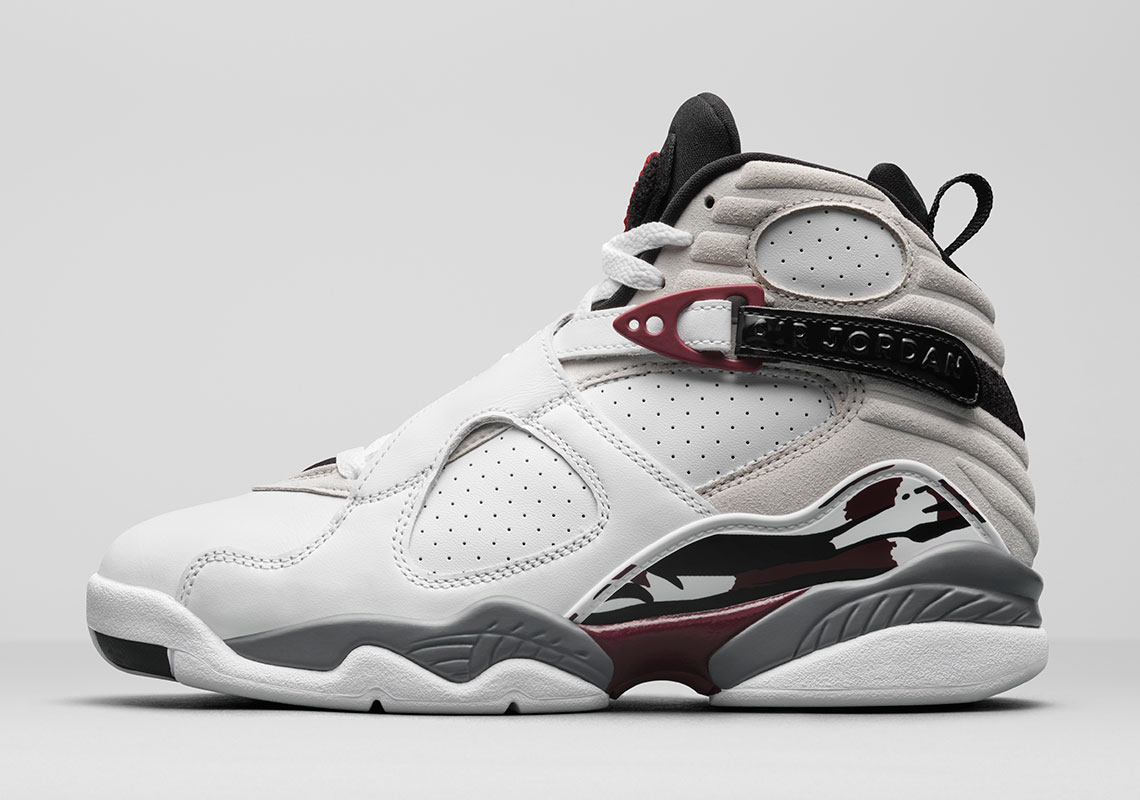 An Air Jordan 8 Retro “Burgundy” Is Releasing Exclusively For Women

We’ve now officially entered in to Fall and to ring in the new season, the folks at Jumpman have officially unveiled their expansive line of Jordan Retro releases that will hit the shelves throughout the course of the holidays. One of the members included in the assortment is the Air Jordan 8, a classic model that save for its grade school “Pinksicle” colorway that released this Summer, hasn’t really seen much light of day in the new decade.

However, that will soon change as Beaverton has pulled back the sheets on the model’s forthcoming colorway that’s targeted towards their growing women’s audience. Somewhat similar to the impending Air Jordan 4 “PSG” colorway, this iteration is mostly comprised of angelic finishes that make up a majority of the upper, but it’s highlighted by the burgundy accents that overtly stand out across the ankle buckles, the camo-patterned mudguards, and the furry tongue emblems. Furthermore, a trio of neutrals take over other territories including the heel’s light grey suede overlays, the glossy straps and liners, and the charcoal midsole molds. Check out a closer look here, and find these hitting Nike.com and select retailers this November.

Elsewhere in sneaker news, an early look at the Nike Kyrie 7 Pre Heat colorway has emerged. 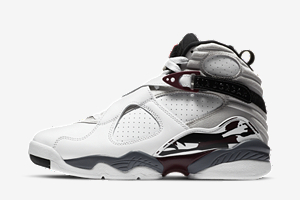 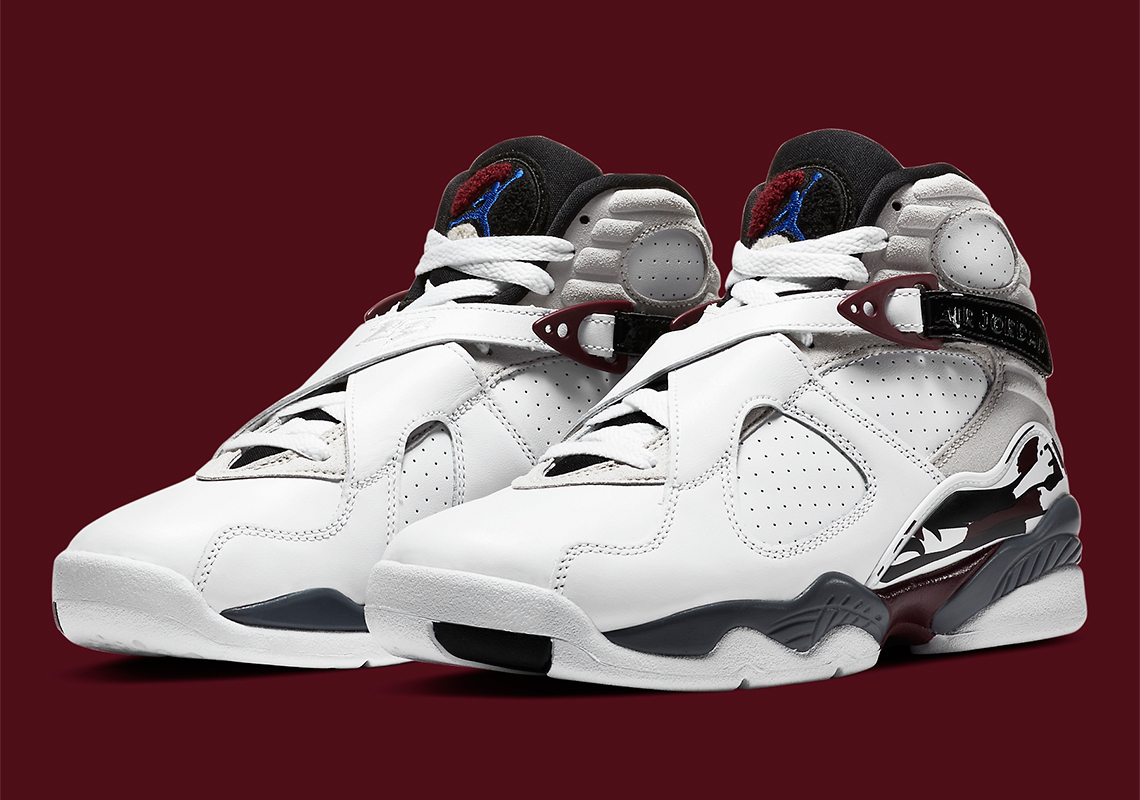 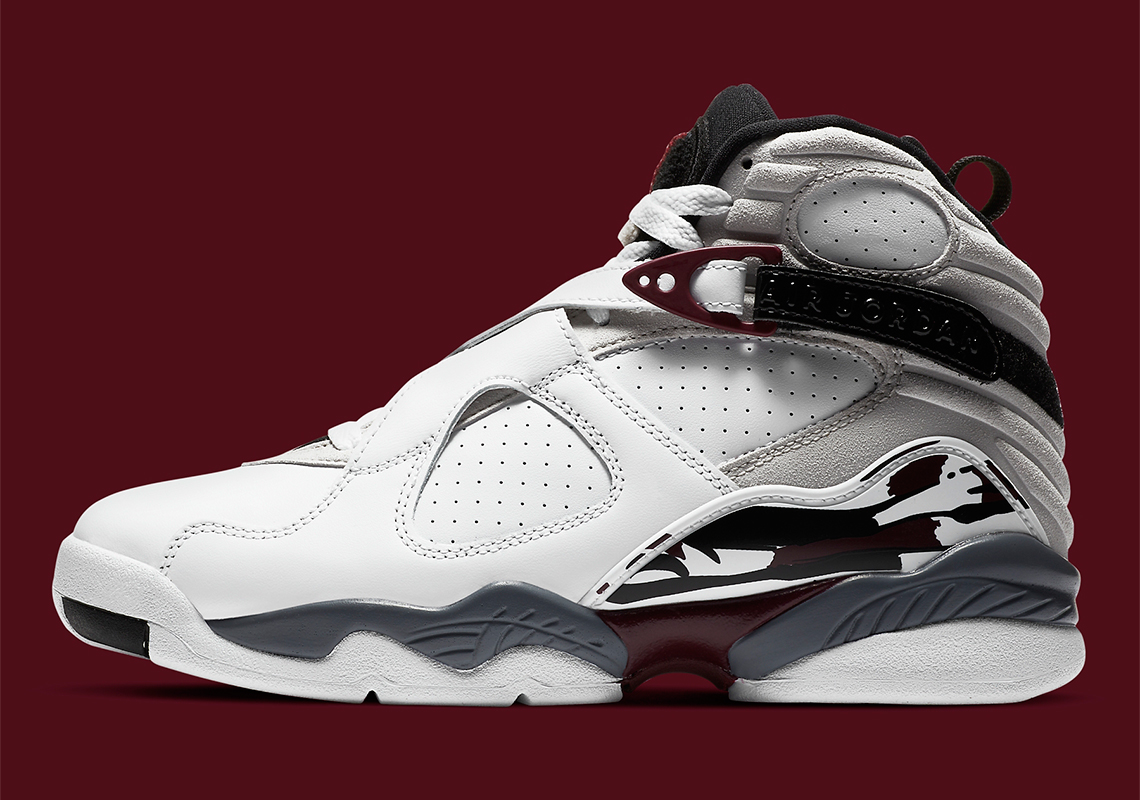 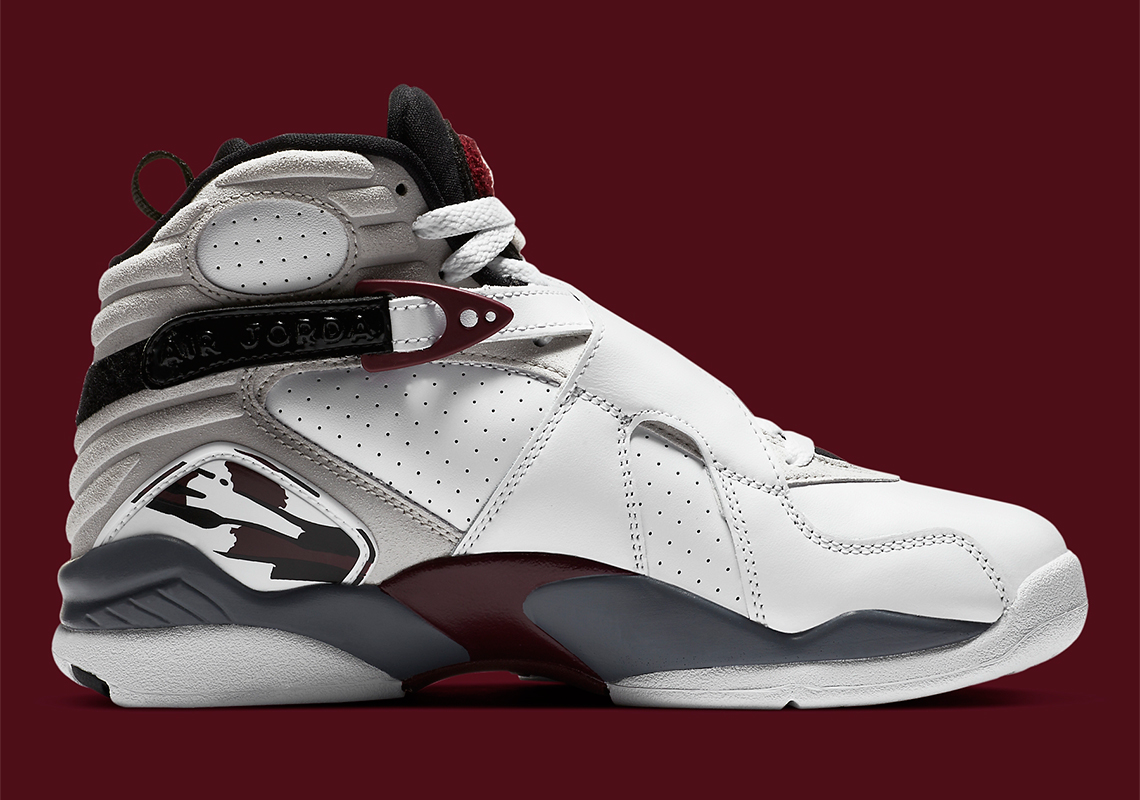 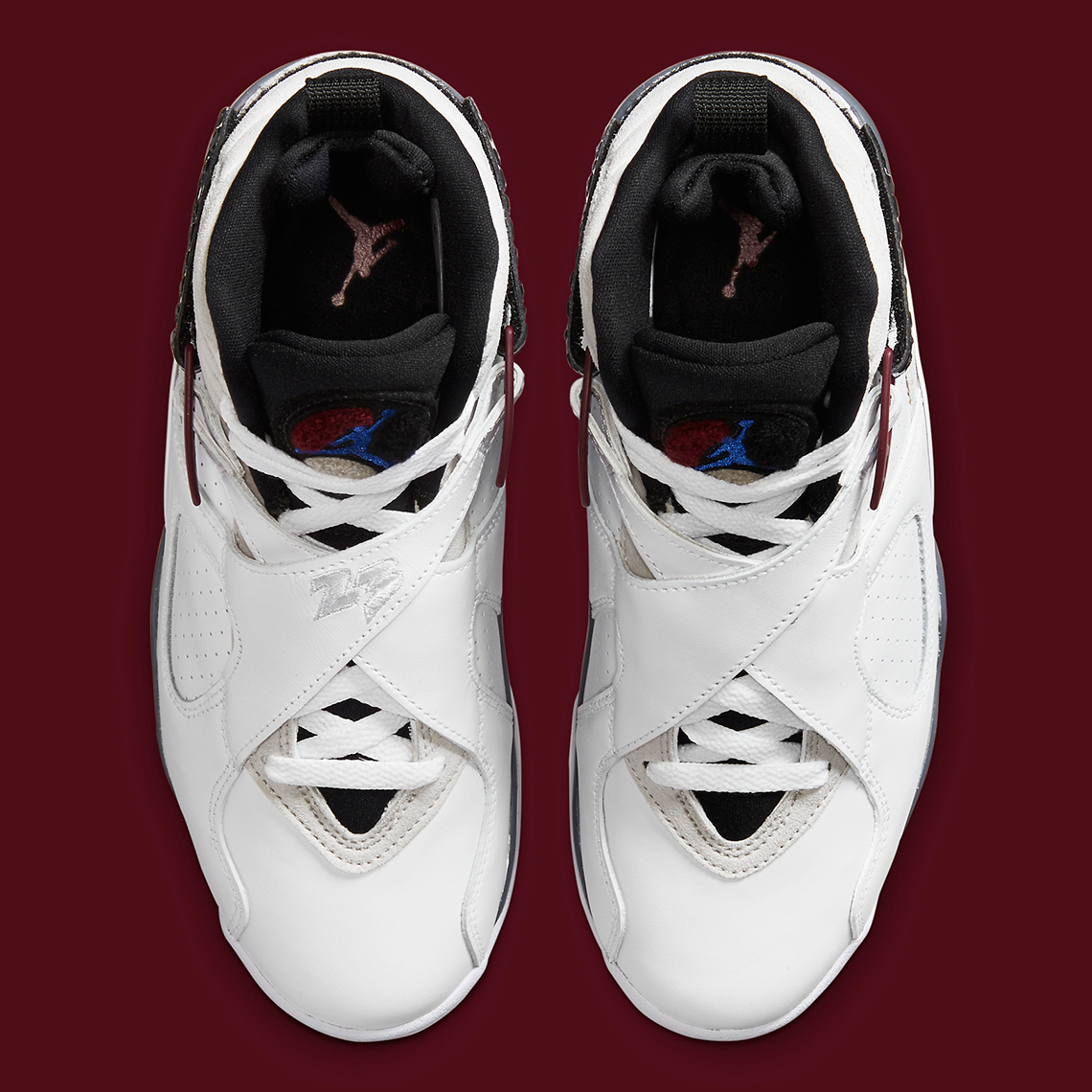 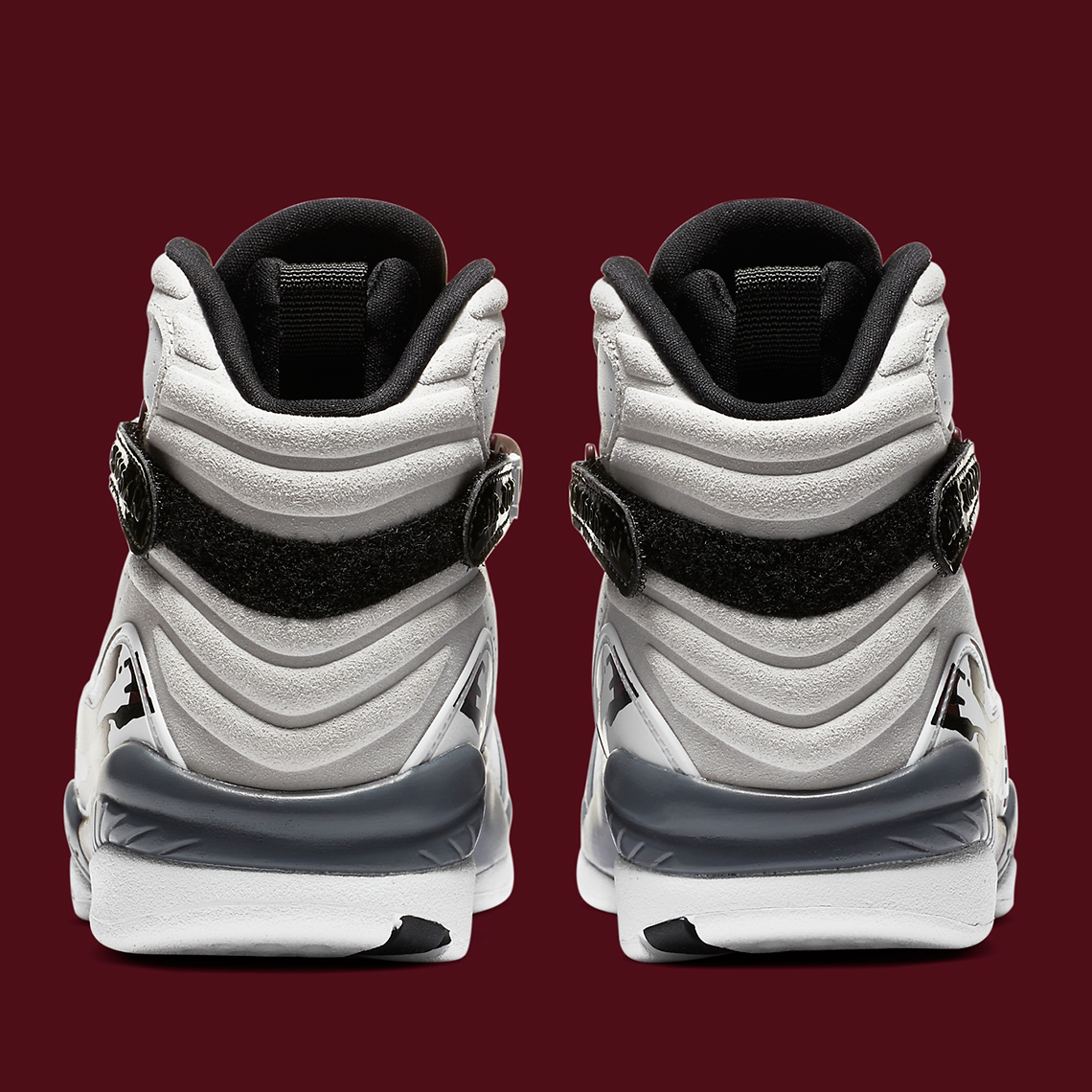 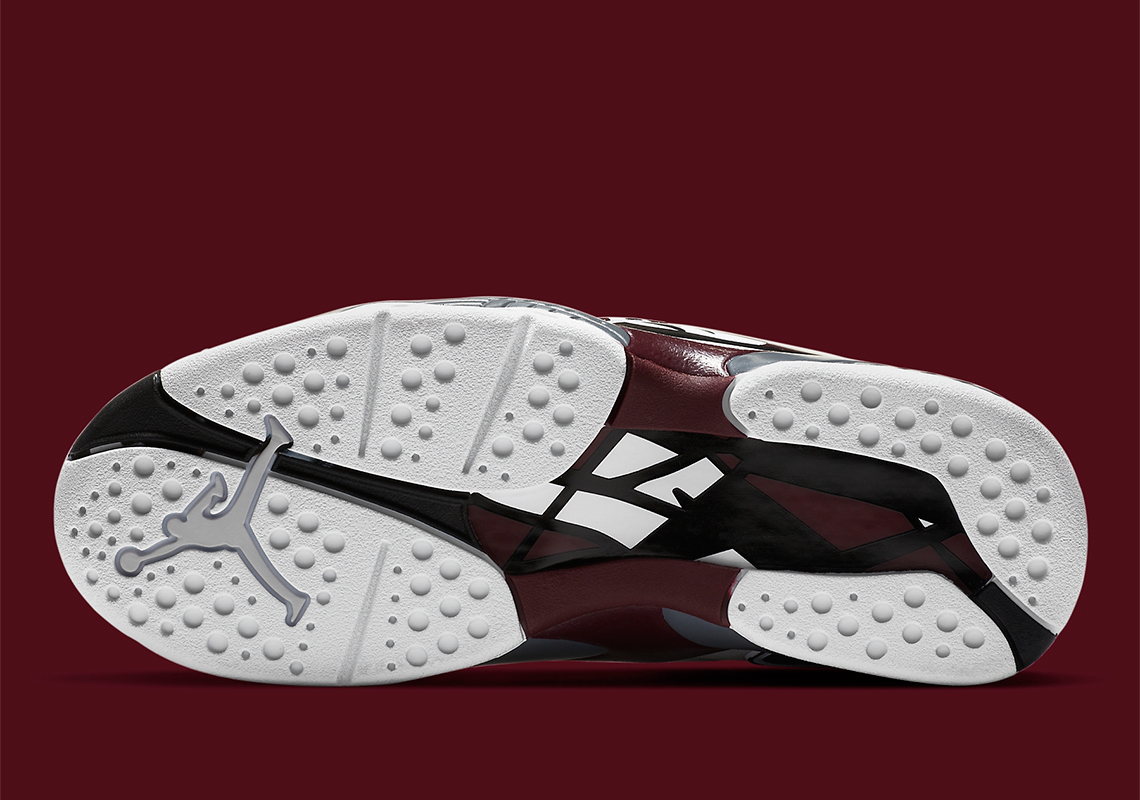 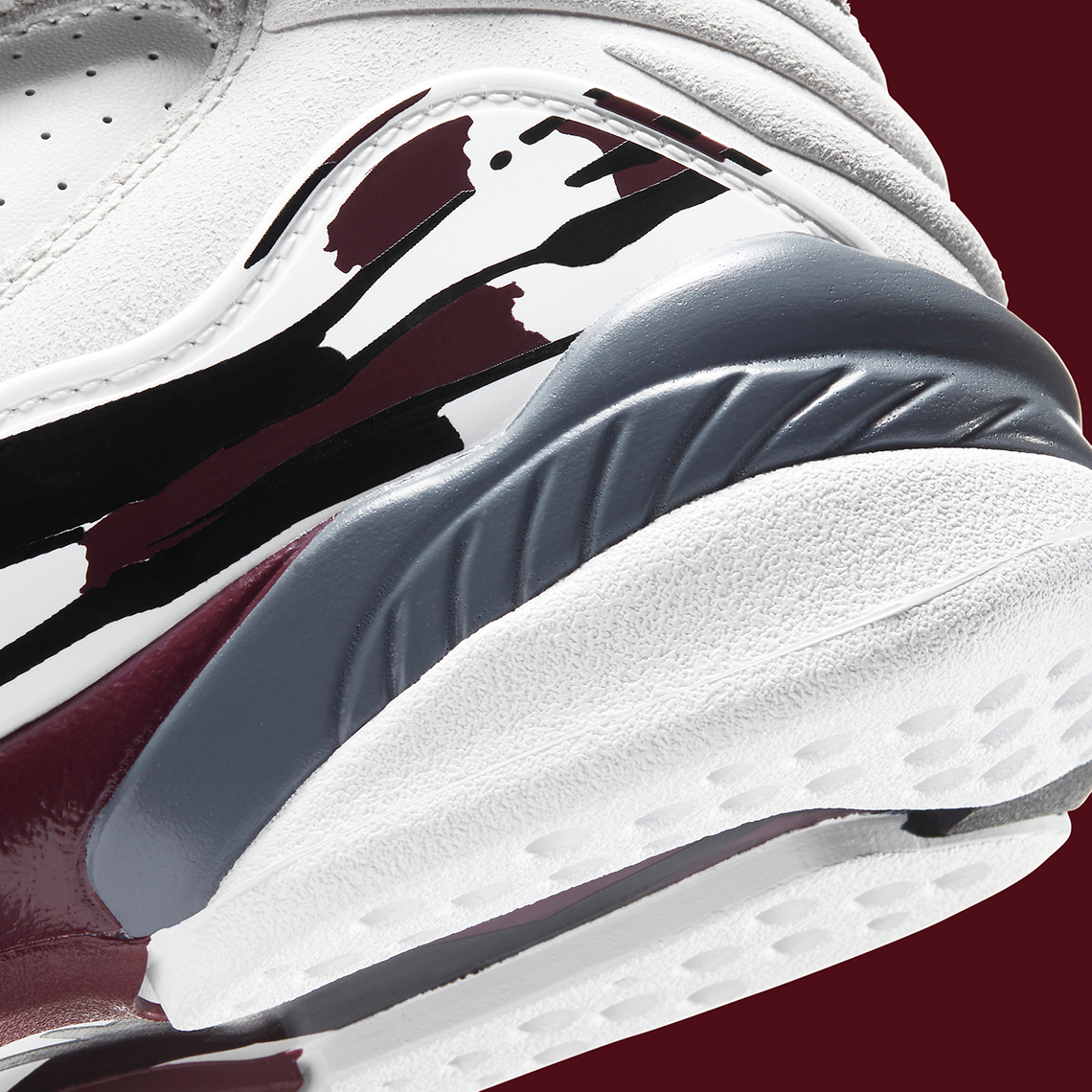 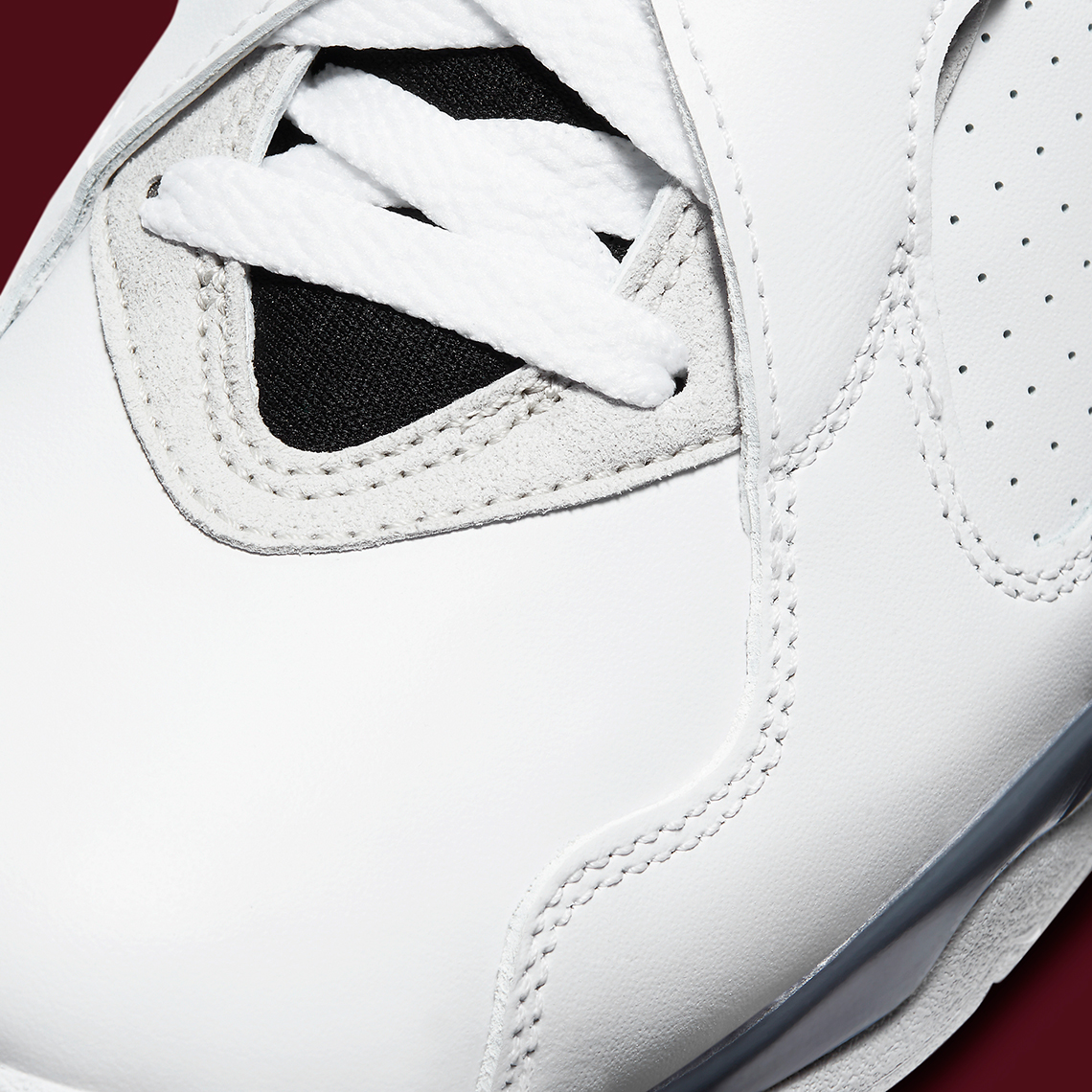 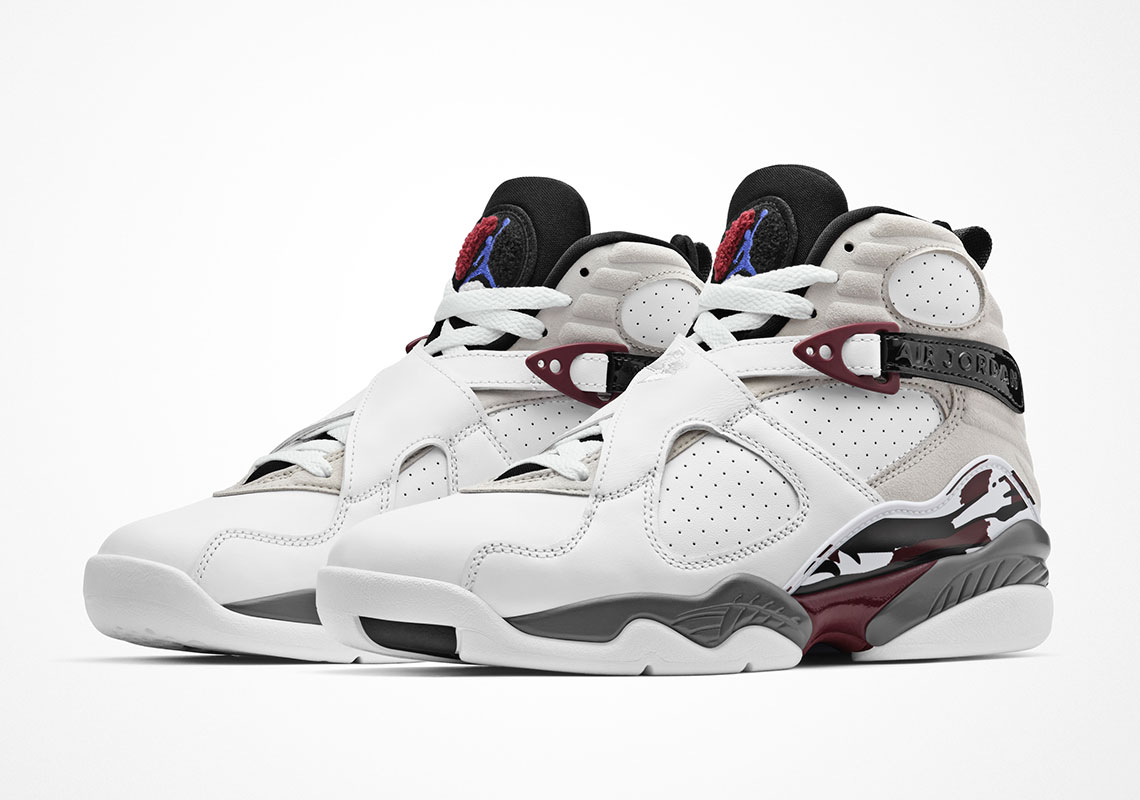 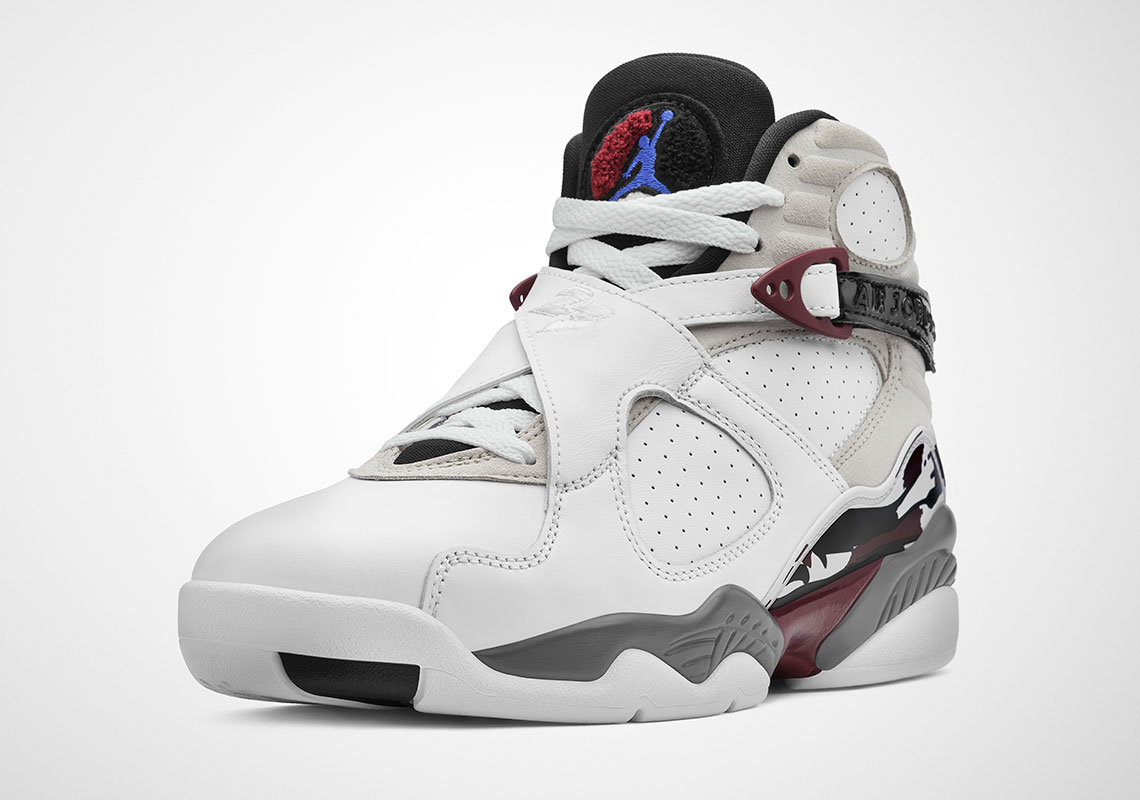