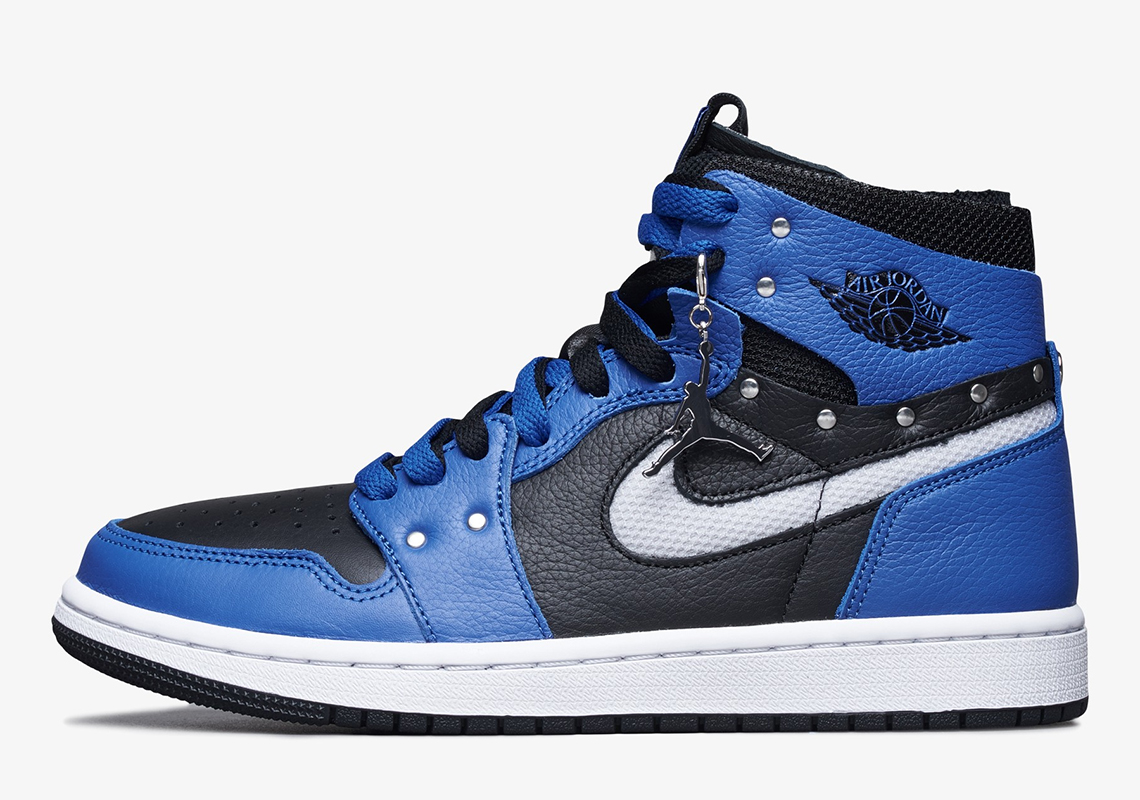 Though it’s likely well-occupied with the upcoming League of Legends World tournament, the Air Jordan 1 Zoom Air CMFT SE is still releasing in a number of general releases colorways — the latest being a women’s exclusive that’s inspired by some more classic OG appearances.

And while yet another evolution in the silhouette’s construction, the pair is for the most part quite true to the original. While the collar’s exposed foam and the tongue’s slightly tweaked branding and shape are far more modern by comparison, they detract little from the profile and tooling whose visage is kept relatively intact. Their coloring here, however, leans just a bit outside of the original comfort zone as it takes Royal accents and dresses them atop a tumbled leather foundation of matte black. Swooshes, instead of overlays, are then embedded along the side in mesh fabric adjacent to more visually aggressive metallic rivets.

Grab a detailed look at this women’s colorway here, and as they’re currently posted as “Coming Soon” on Nike Korea, it’s possible we won’t have to wait too long for the upcoming US Nike.com release.

In other news, the Union Jordan 5 Off Noir is releasing in the EU tomorrow. 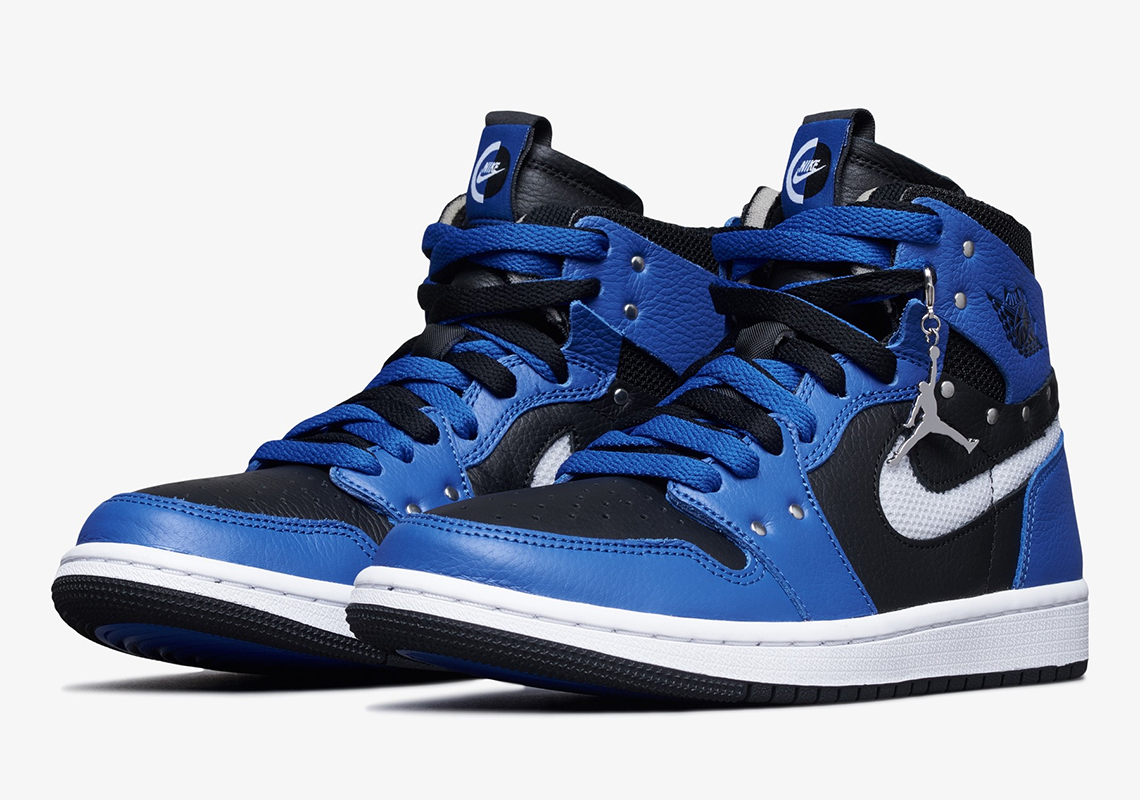 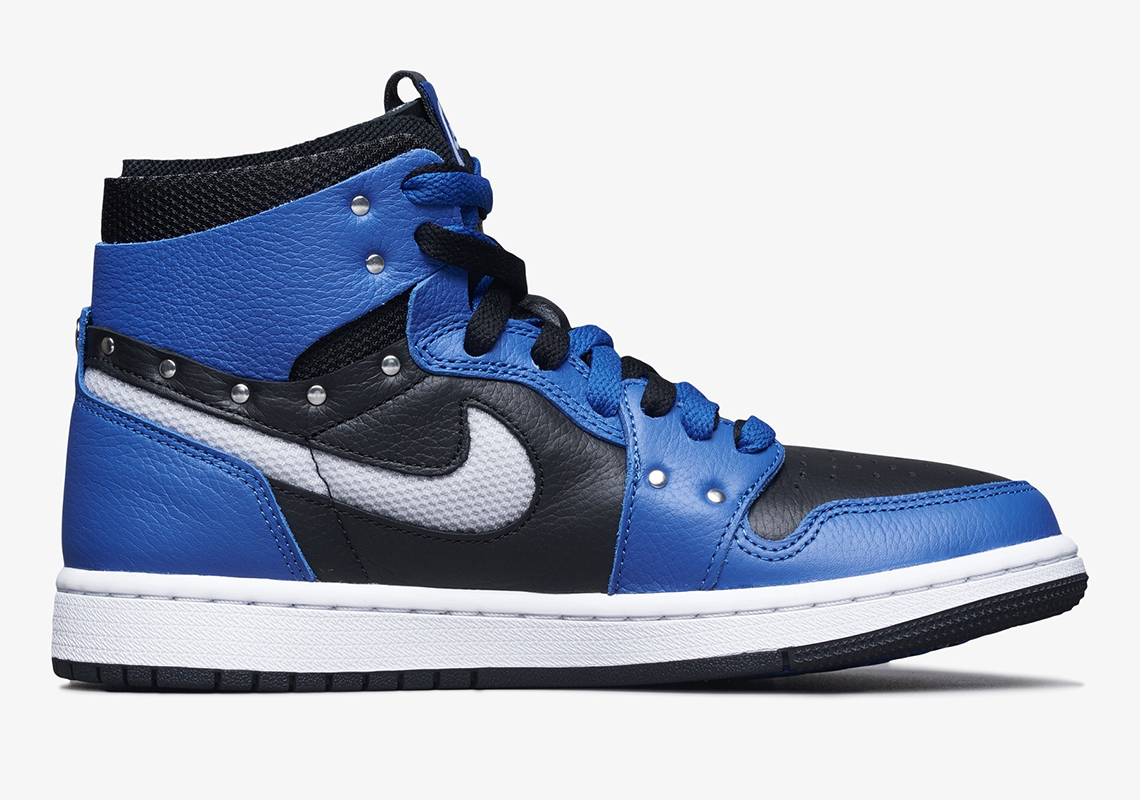 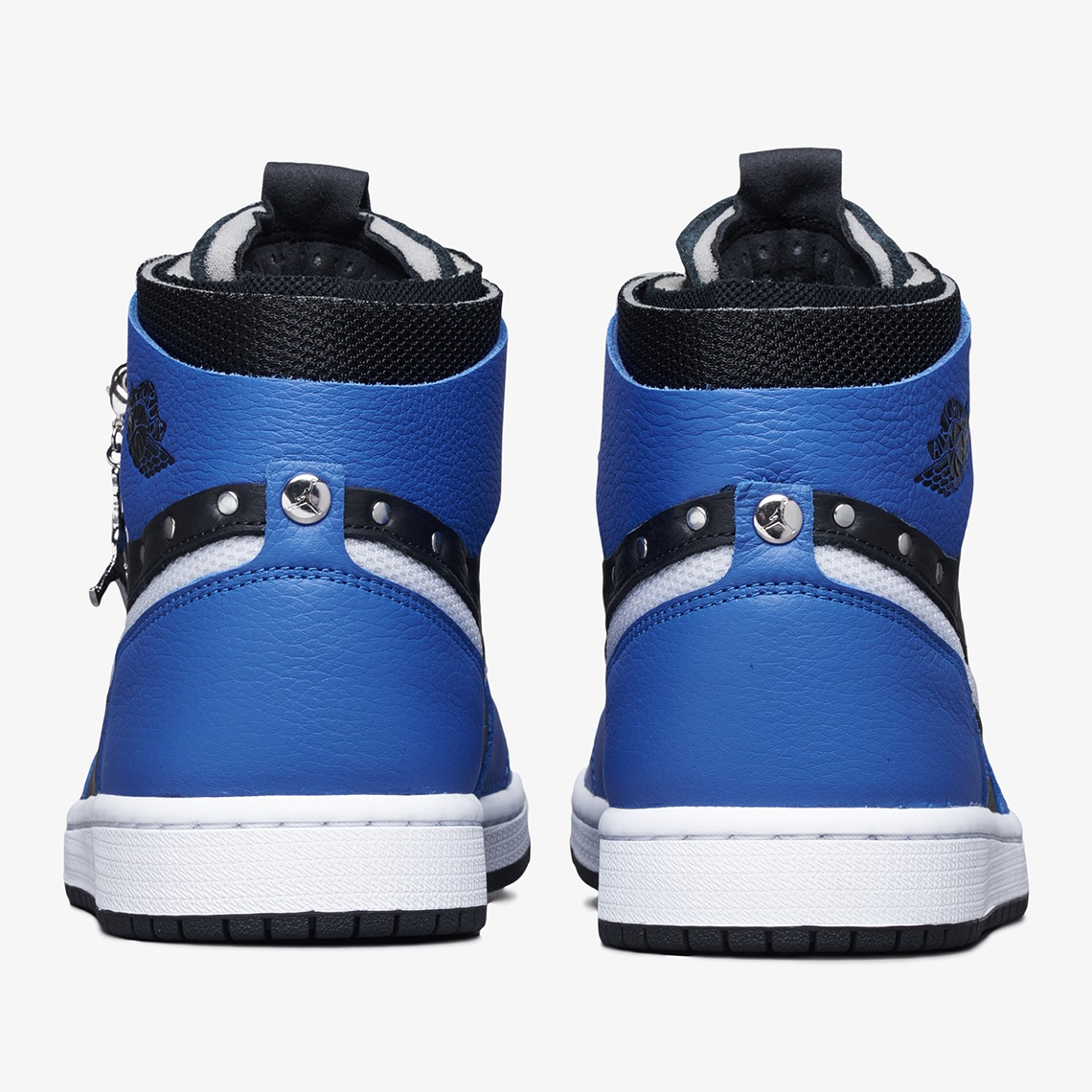 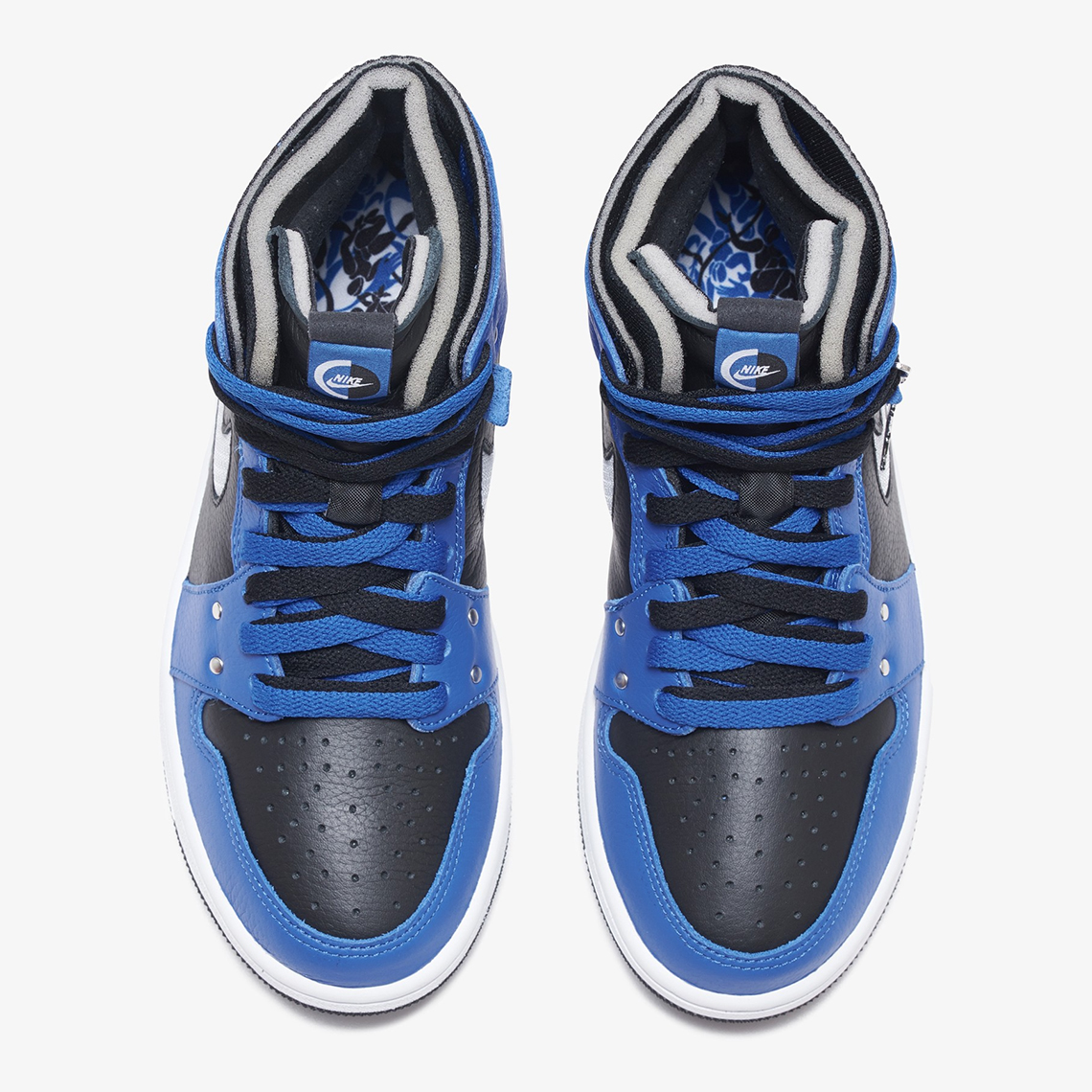 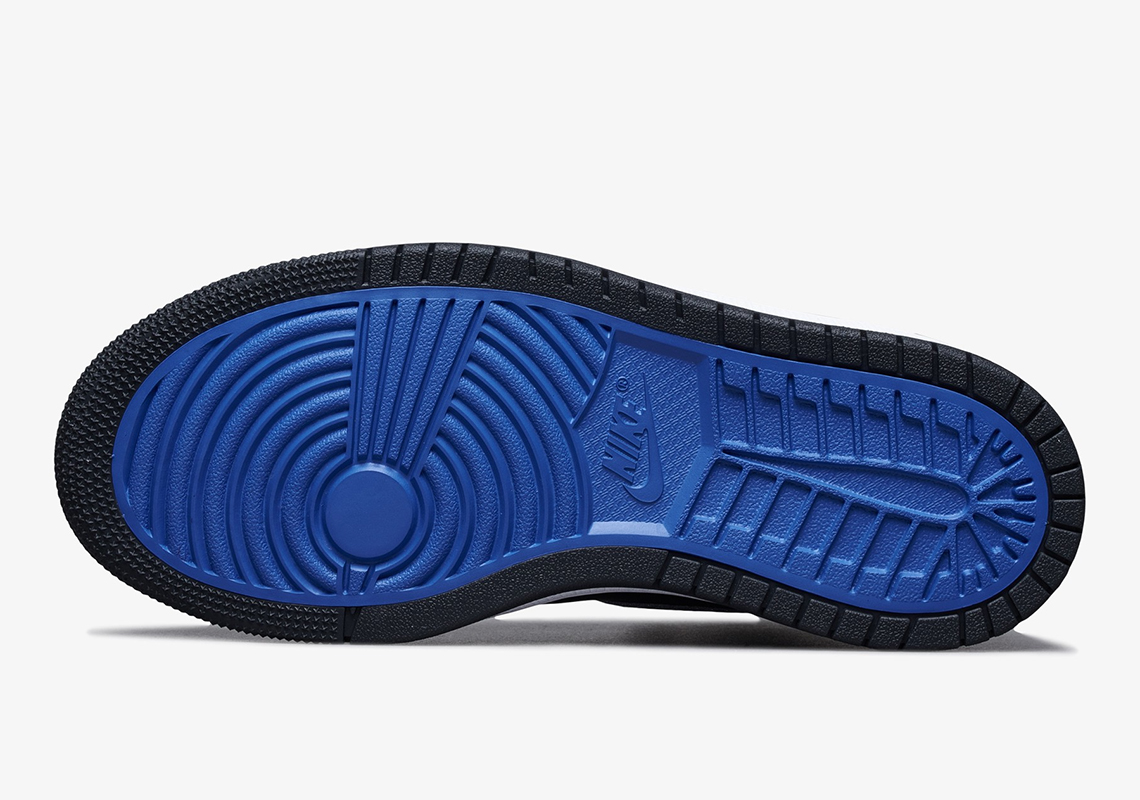