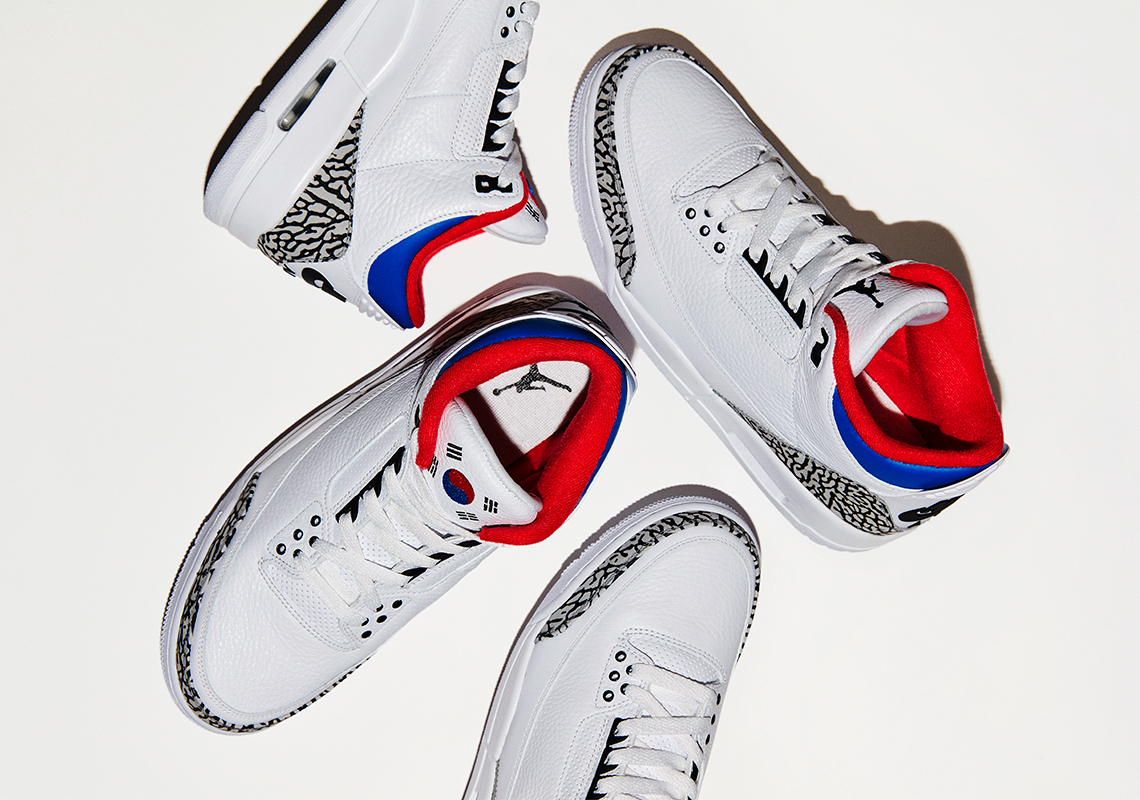 Perhaps stoking the fire that has led to a string of Korea-exclusive releases and collaborations with the country’s foremost designers, entertainers, and influencers was the Air Jordan 3 “SEOUL” (also referred to as the S3OUL), an super-limited drop that occured in March of 2018. Set to honor the 30th Anniversary of the Air Jordan 3 and the 1988 Olympics in the Korean metropolis, the Air Jordan 3 “Seoul” was sought after mightily, with pairs incredibly hard to come by due to the rumored 300 or so pairs in circulation. The shoes released only at the Jordan Hongdae store and through the Nike SNKRS Korea app, marking it one of the most limited sneaker releases in recent memory.

According to @zsneakerheadz, this Eastern masterpiece is set to return in October, but as a women’s exclusive release alongside a collection of apparel and accessories. Nike is organizing a special event for the Women’s Air Jordan 3 “Seoul”. It will be held by Nike Korea beginning October 5th. Winners of the event will be given the opportunity to purchase products from Jordan Seoul on October 12th. The largest size that will be available is a women’s 8.

Korean pop icon/star Sandara revealed the packaging of the shoes, which replacing the OG-style elephant print shoe-box with the newer style inspired by vintage Jordan ads. Fellow pop star Somi shared video of the special packaging that included golden dubrae, shoe horns, and more. Based on the photos shared, the shoes appear to identical to the 2018 version.

Stay tuned for updates as we near the October 5th launch date. 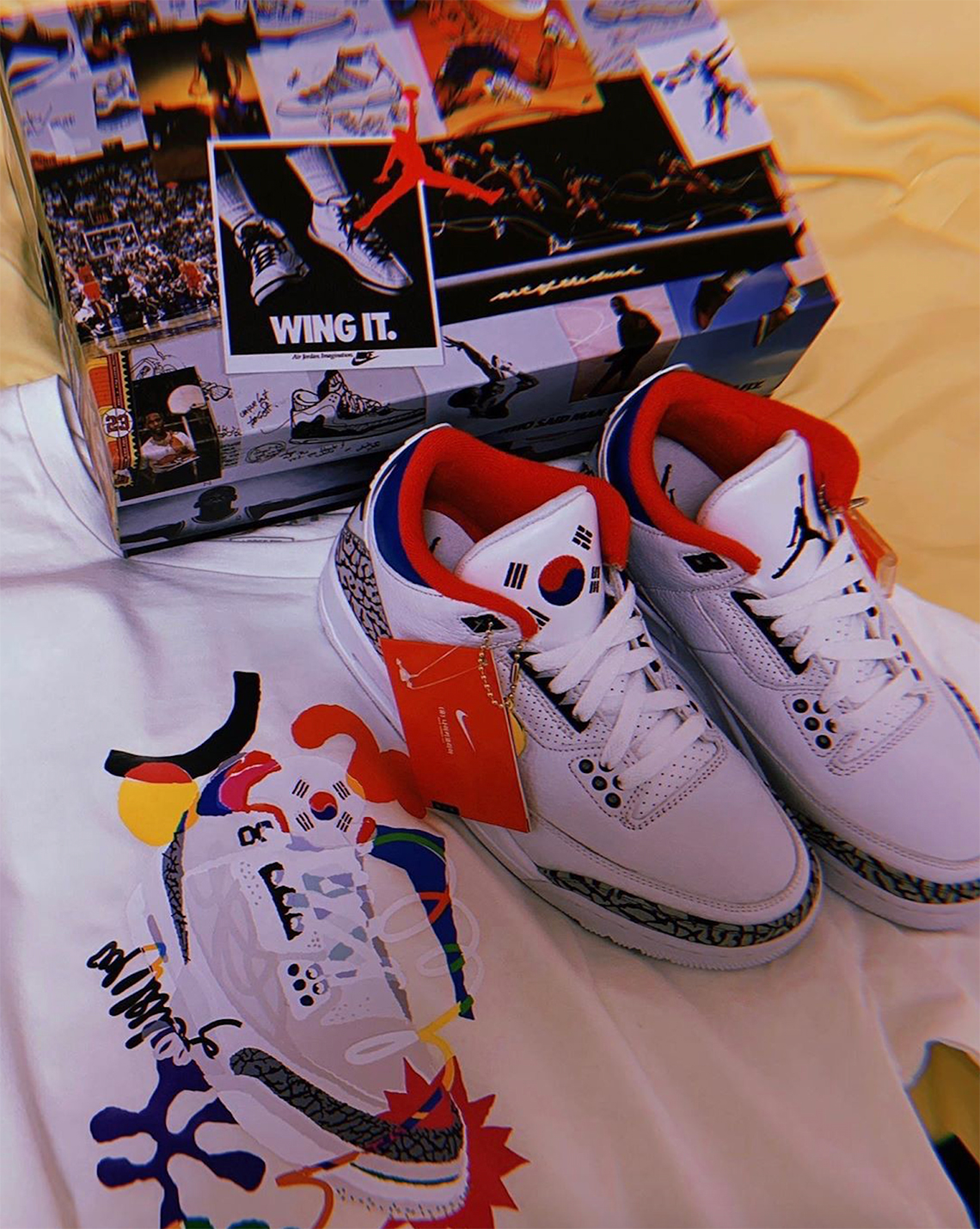 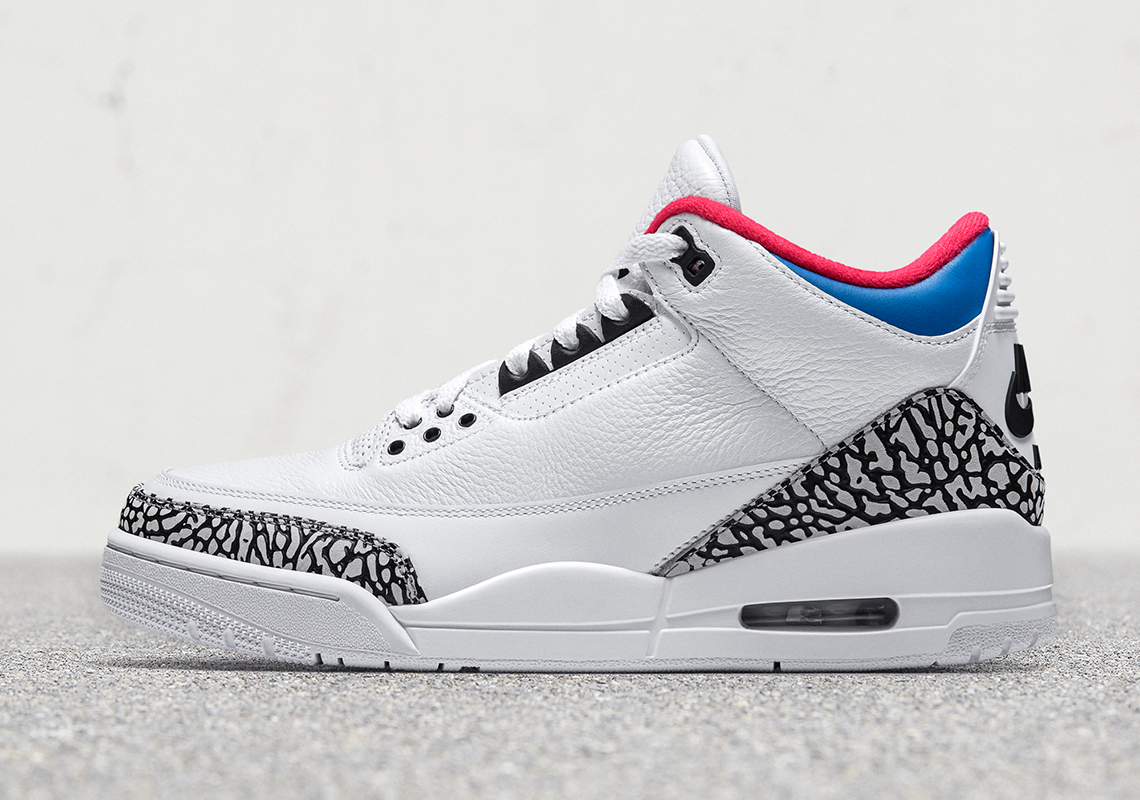 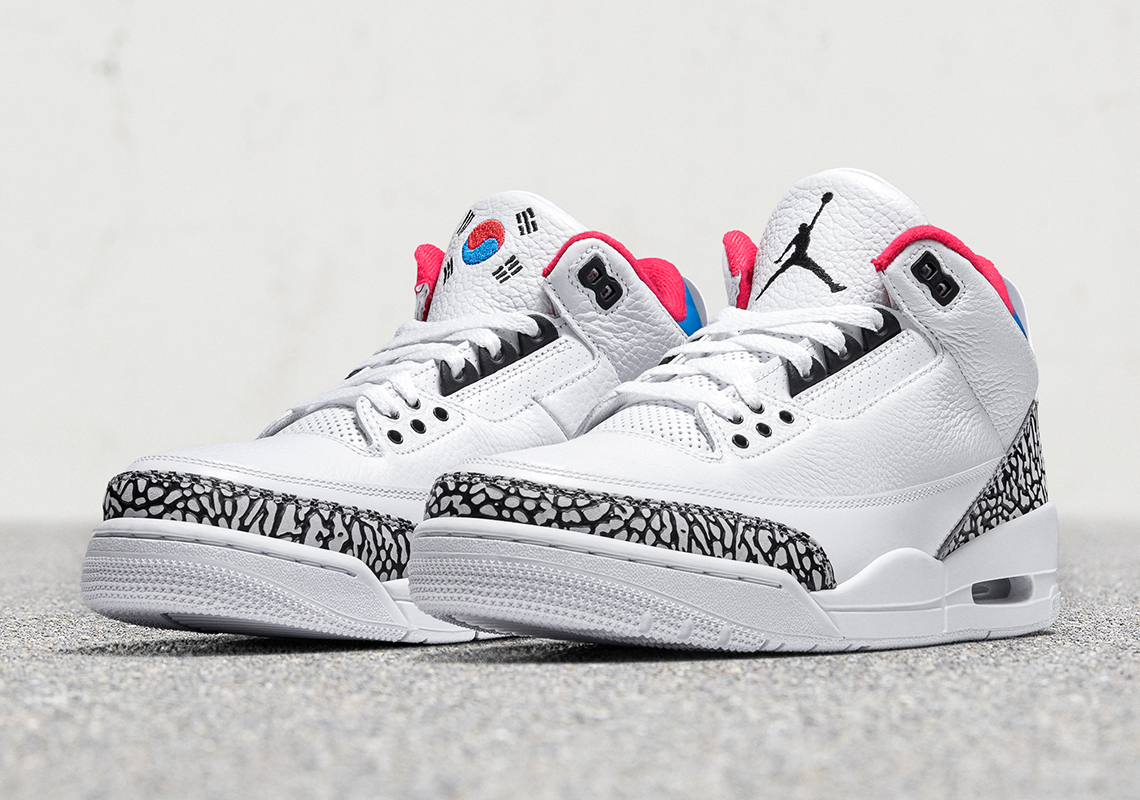 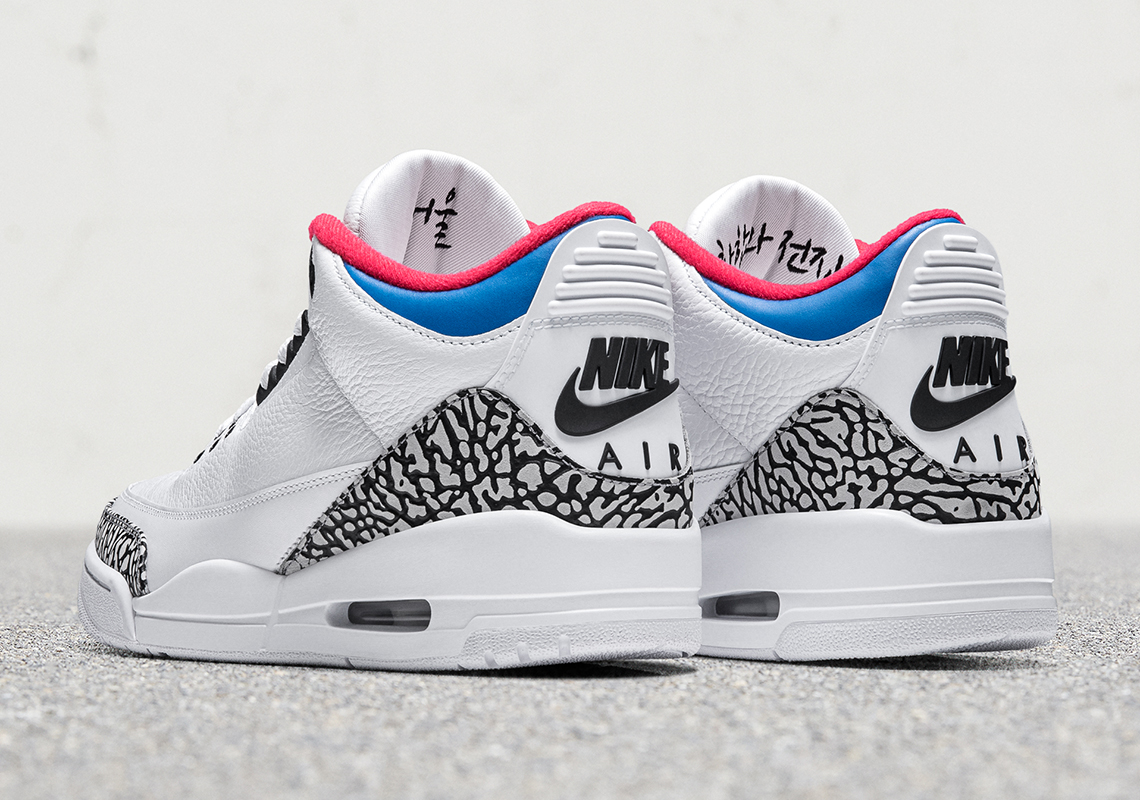