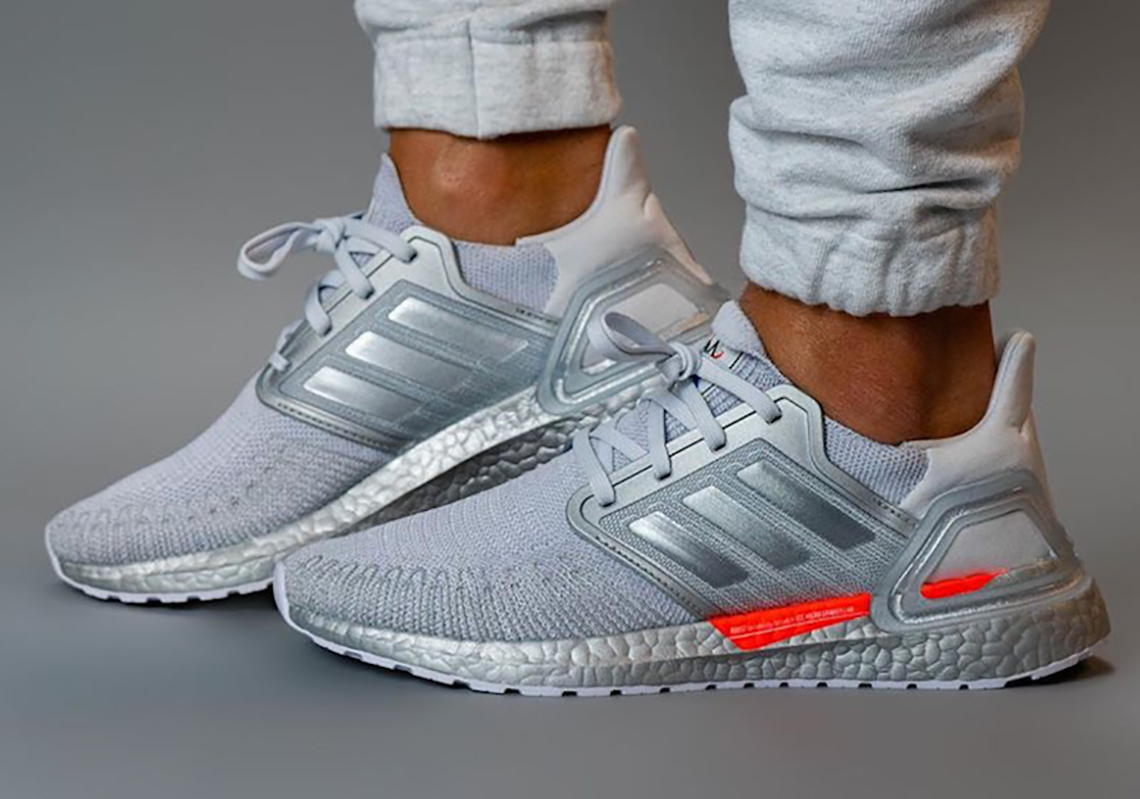 Towards the tail end of 2019, adidas decided to tap the ISS U.S. National Lab to rework the at-the-time brand new Ultra Boost 2020 with space-ready themes. Fast forward nearly a year later, it appears that the Three Stripes is once again channeling their inner astronaut by delivering that same out-of-this-world design mentality to the Ultra Boost 4.0 for a project with NASA.

Specially engineered with a concept most closely associated with landing on the moon, the runner is predominantly outfitted in a various grays, the upper seeing through to a lighter complexion, while the supporting side cages and cloud-like Boost cushioning down low contrasts with metallic finishes. Tidbits from the ever-recognizable NASA logo make their presence felt through the midsole banners which are painted in orange, as well as the heels which are adorned with a tiny blue strip. Furthermore, the insoles have been treated with moon crater patterns along with the actual NASA insignia, and the tongues arrive split between an astronaut’s head on the right side and “A” formed with matching accents on the left. Keep it locked to see when these will see an official drop on adidas.com, and check out a closer look here below.

Elsewhere in sneaker news, the Yeezy 350 Natural is dropping this weekend. 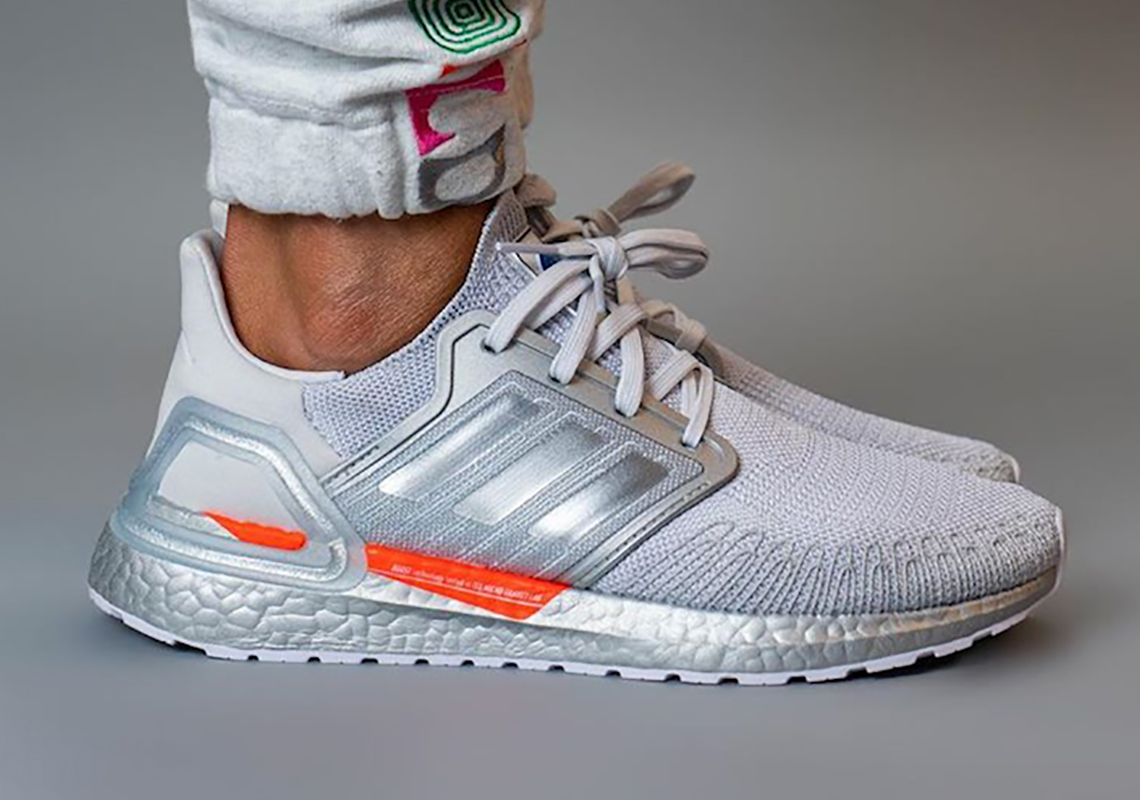 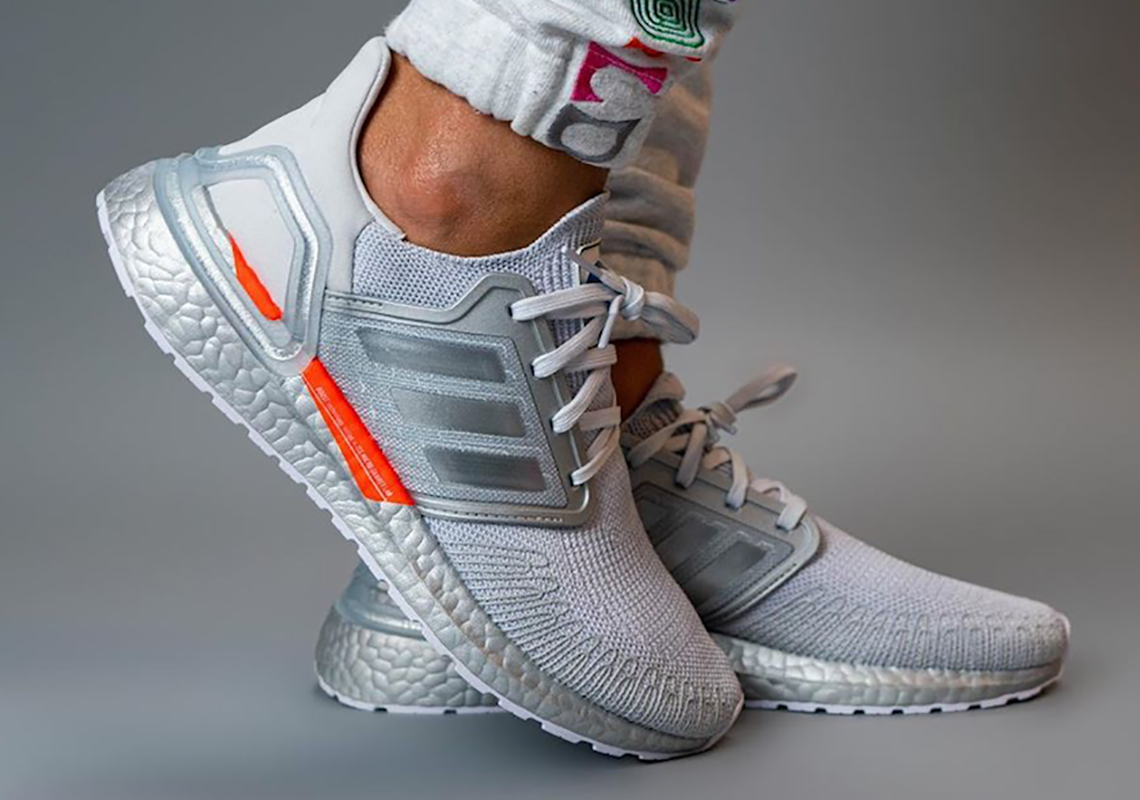 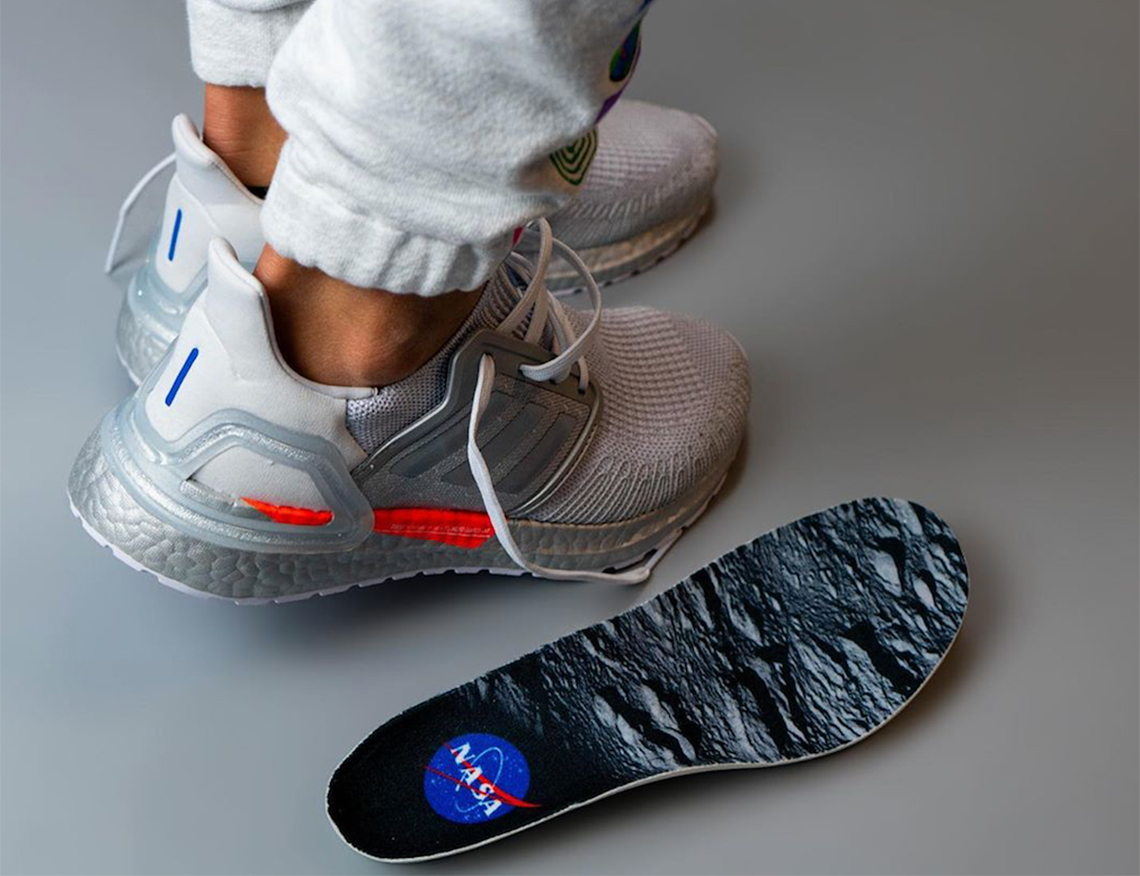 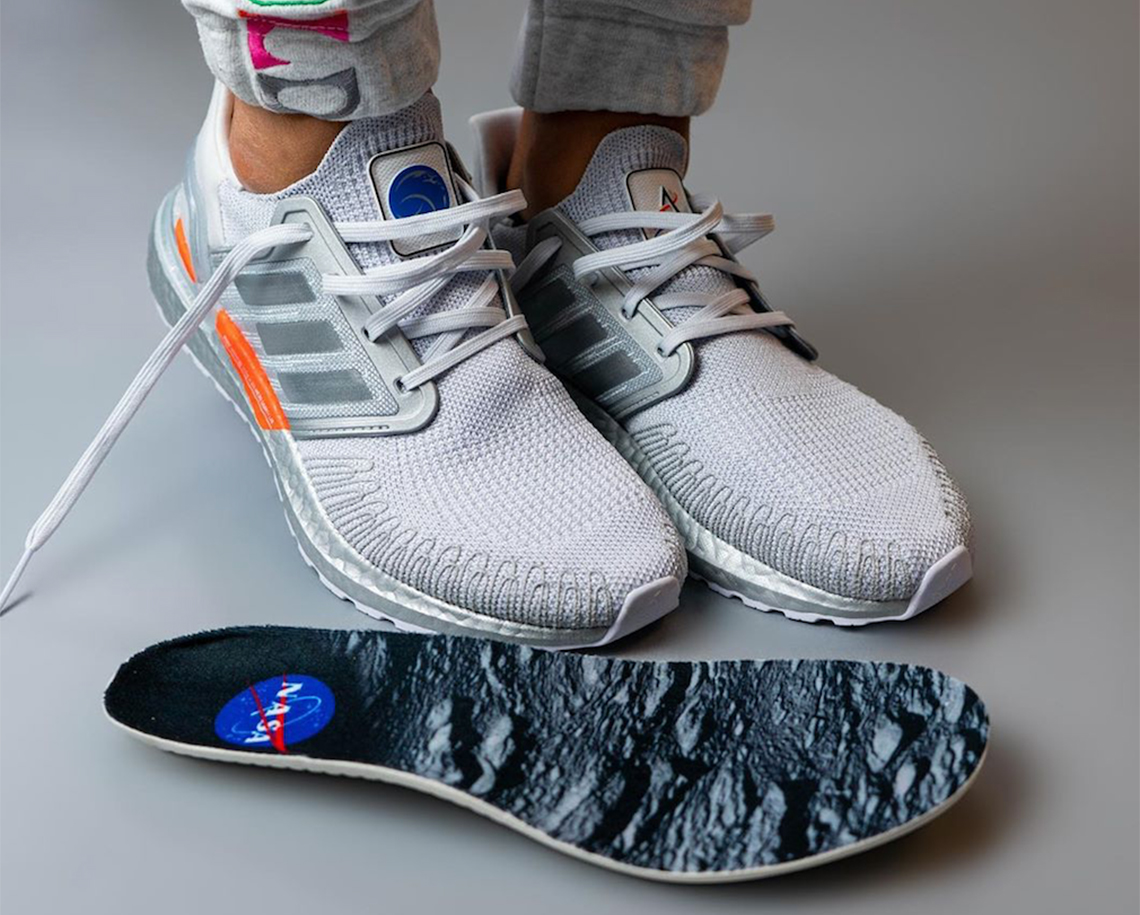 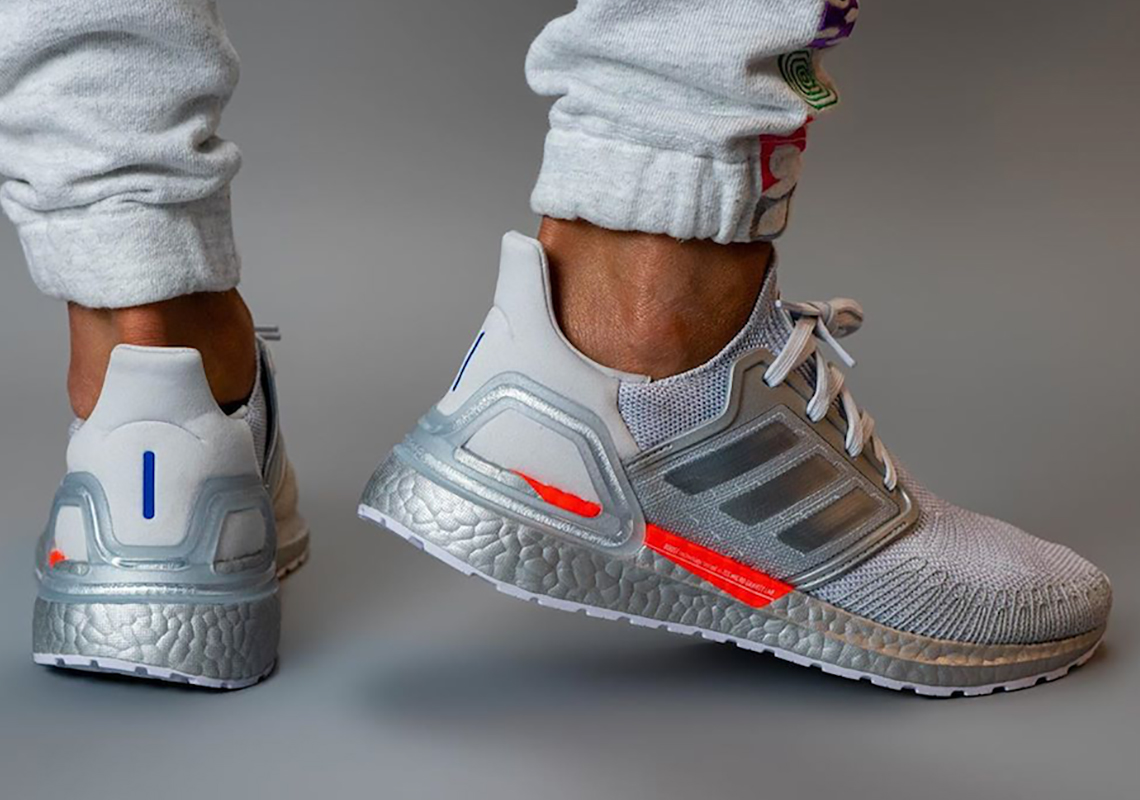 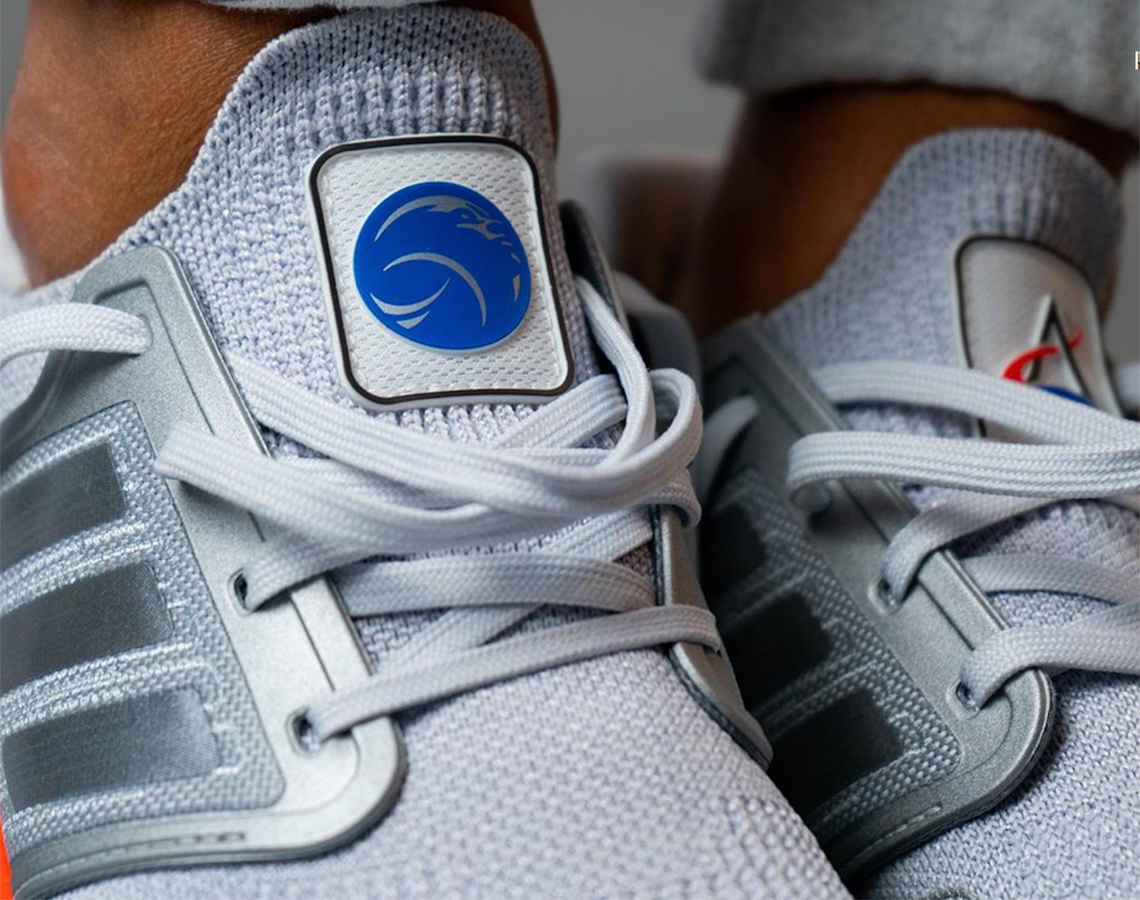 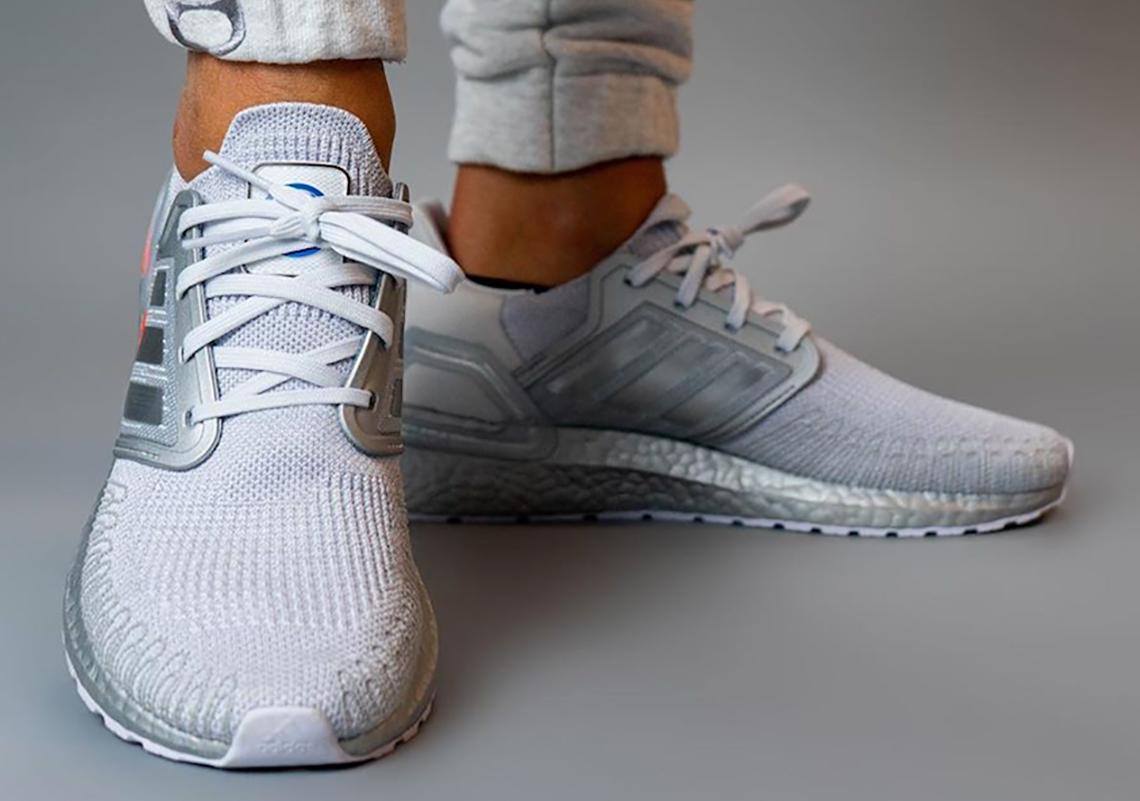 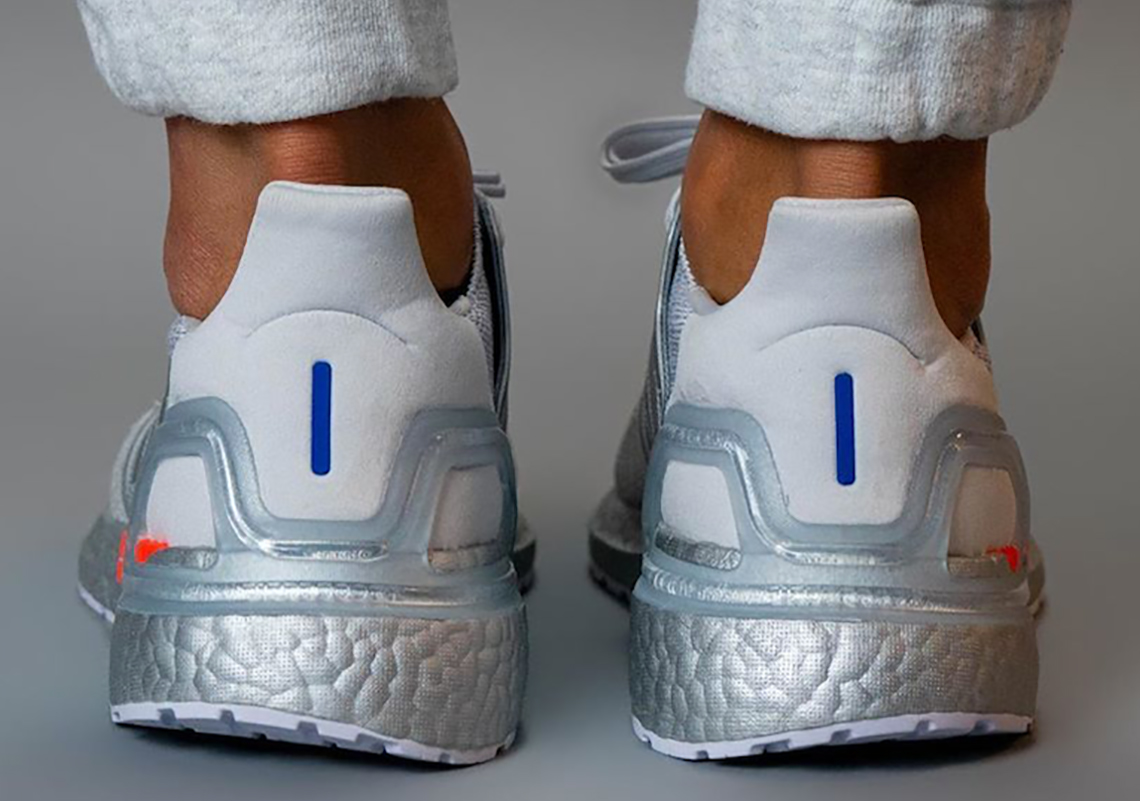 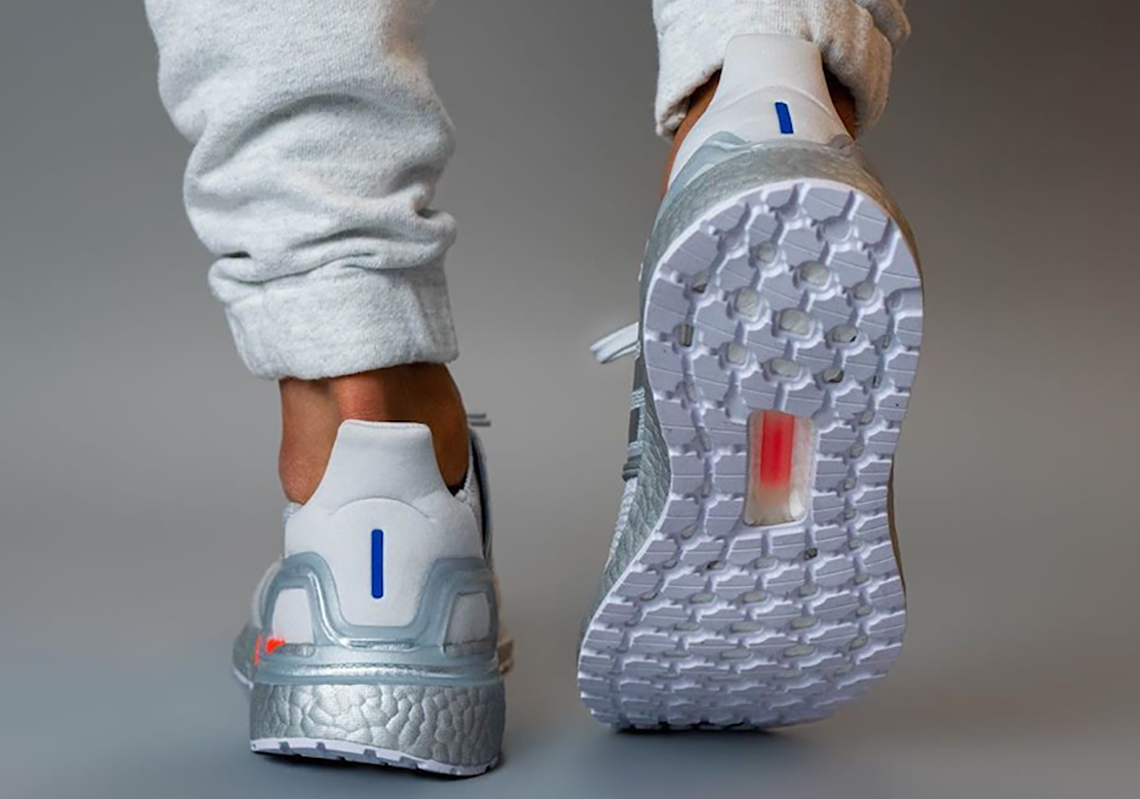