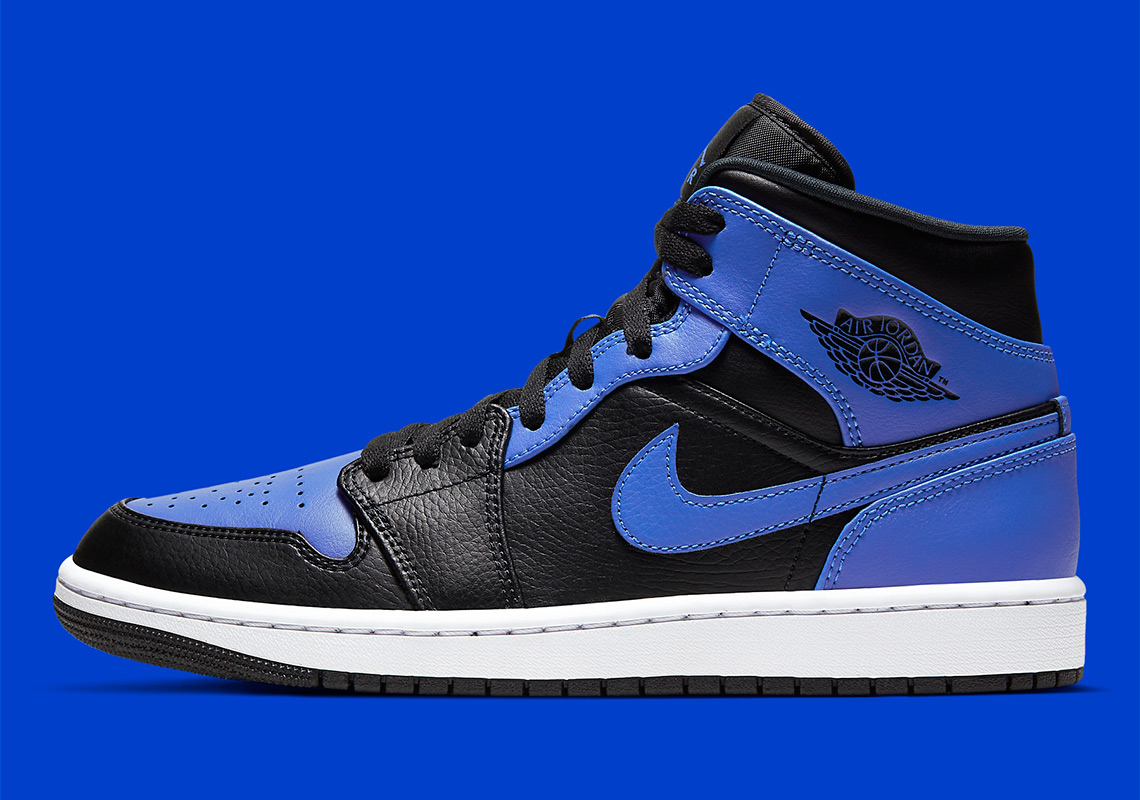 The Air Jordan 1 Mid continues its nostalgic run with an arrangement ostensibly borrowed from its taller counterpart’s “Royal” colorway from 1985.

As with a “Chicago” pair from summer, the forthcoming proposition directly transplants one of the first Air Jordan‘s inaugural color schemes across the forefoot and throughout most of the midfoot and heel. Lace guards however, deviate from the beloved 35-year-old look by indulging in the rich blue hue instead of blending into their black surroundings. Jumpman logos on the tongue and sockliner follow suit, but in a much brighter shade. Further pushing this mid-top Jordan 1 away from its muse, the outsole boasts an all-black composition instead of the pair’s titular color.

An official Nike.com release date is unknown, but this Jordan 1 Mid is likely to launch before 2020 ends. Until then, enjoy official images of the shoes here below. 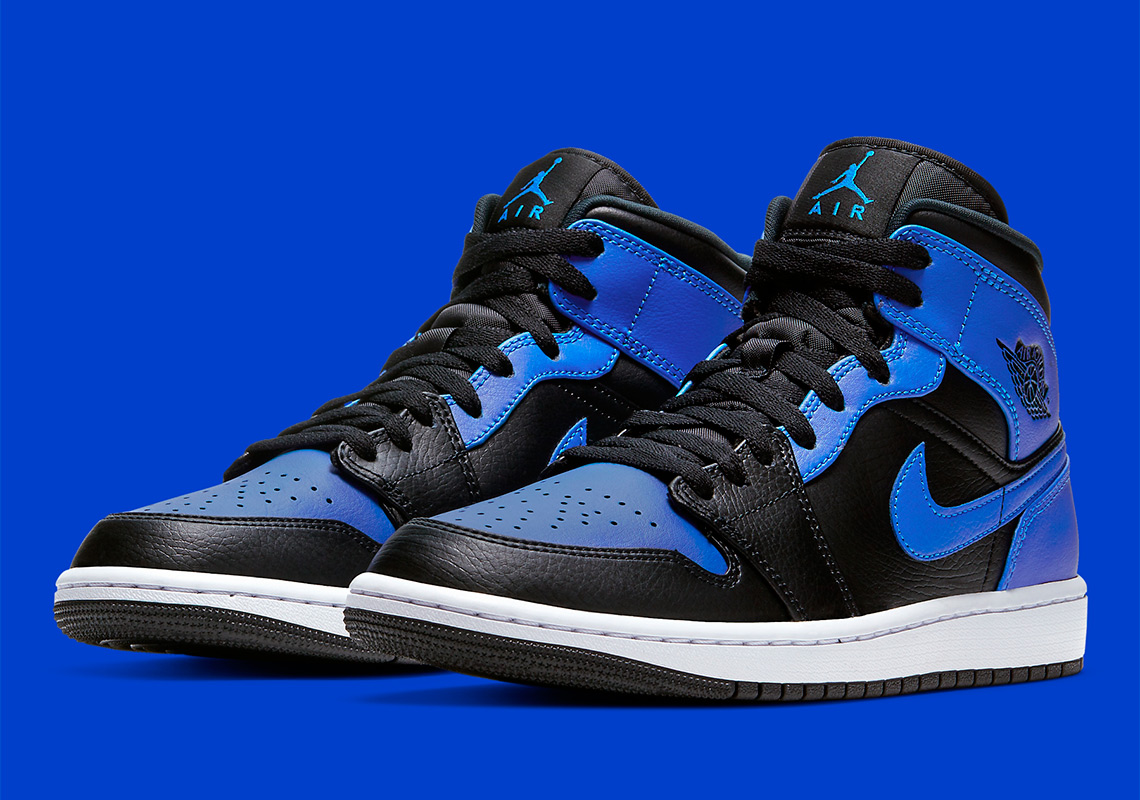 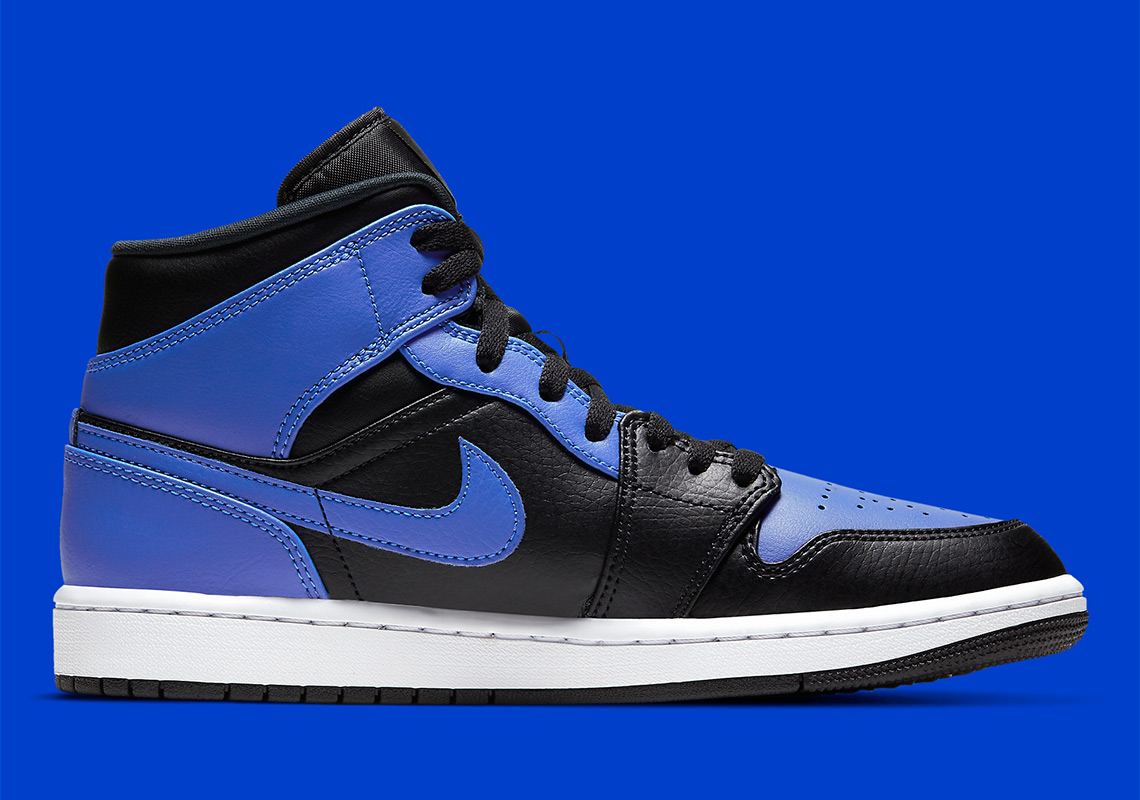 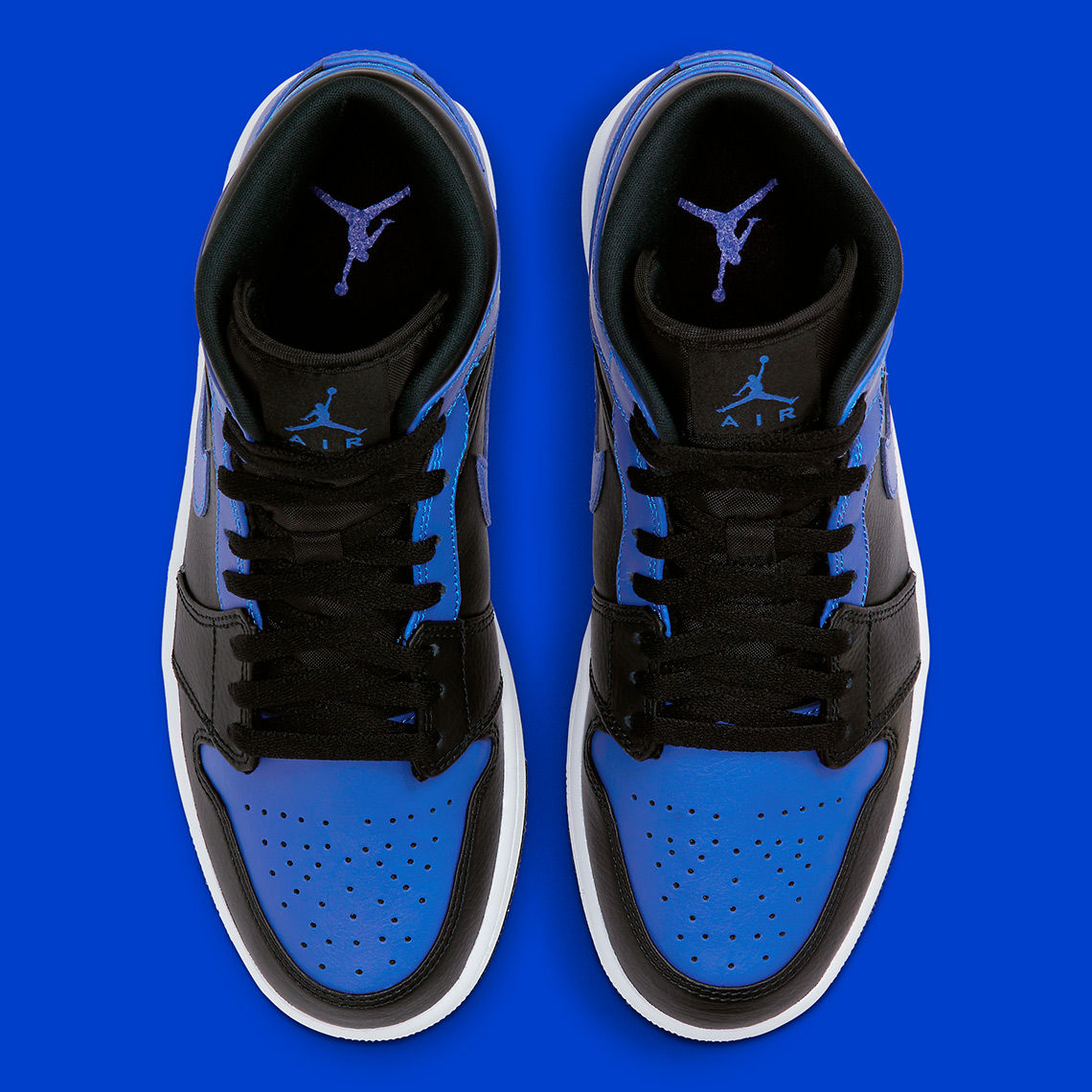 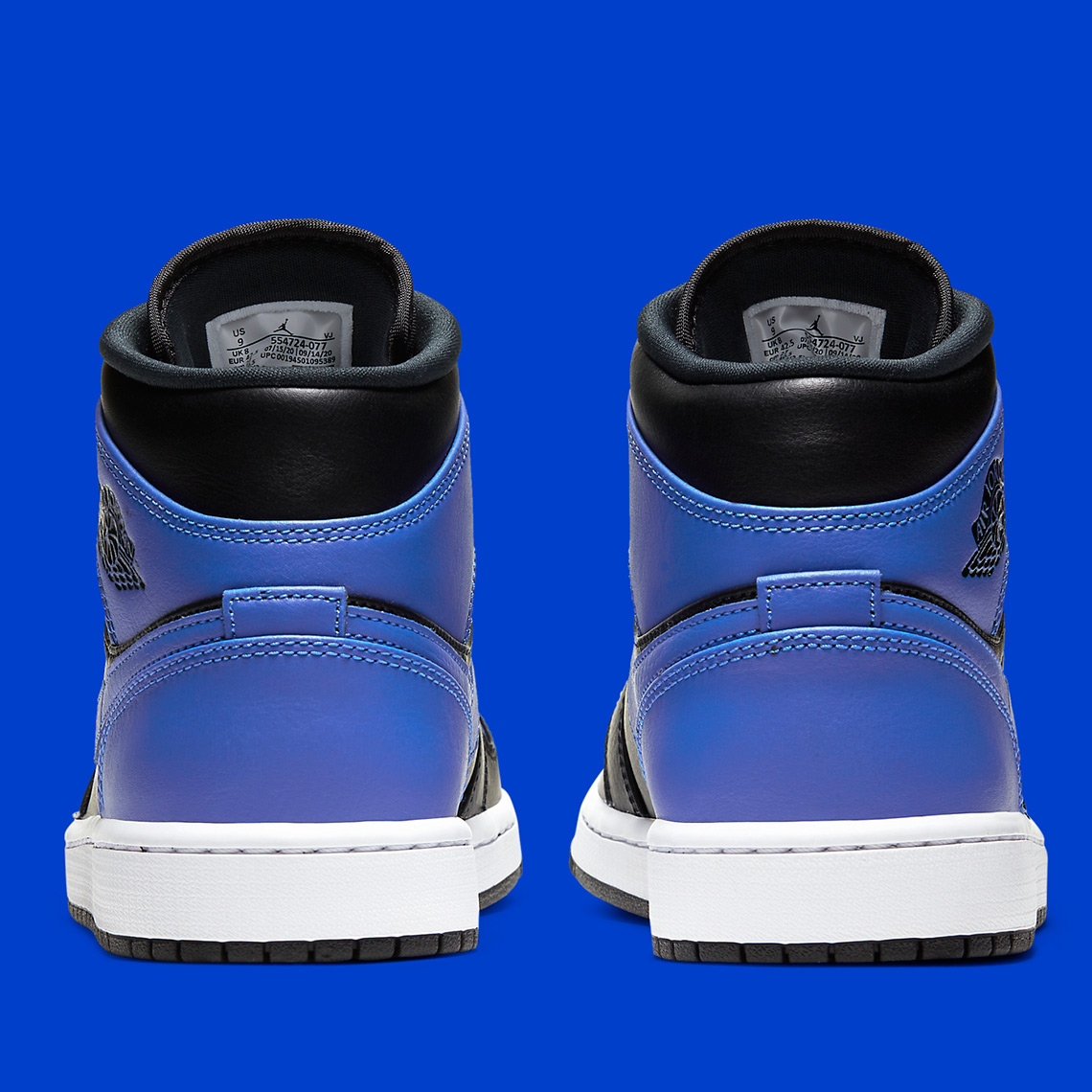 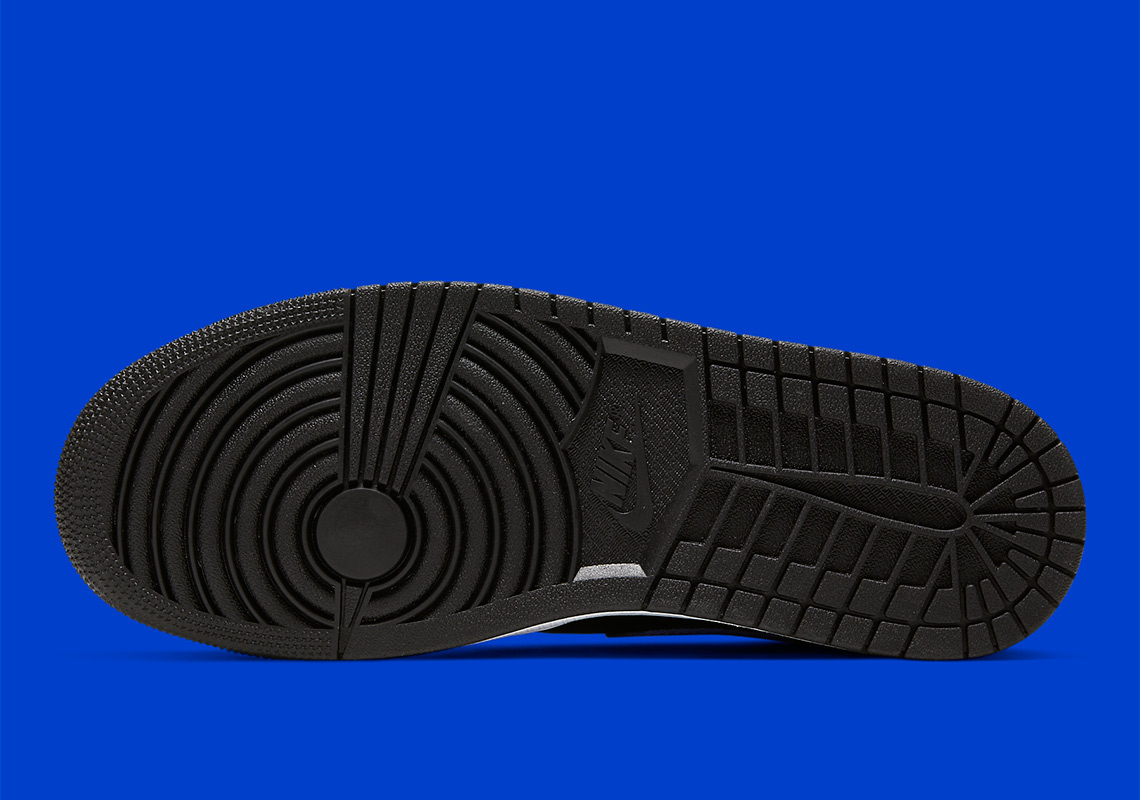 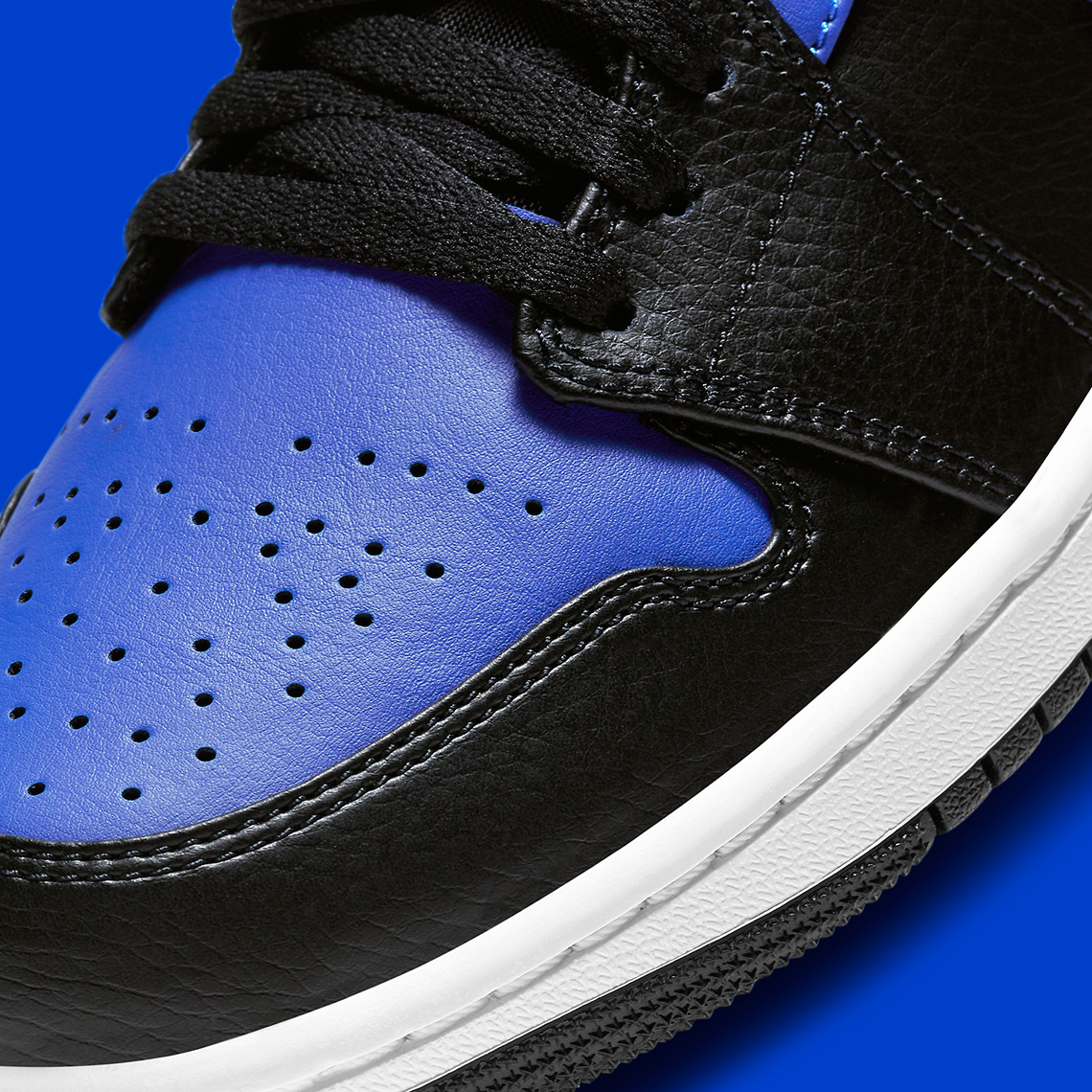 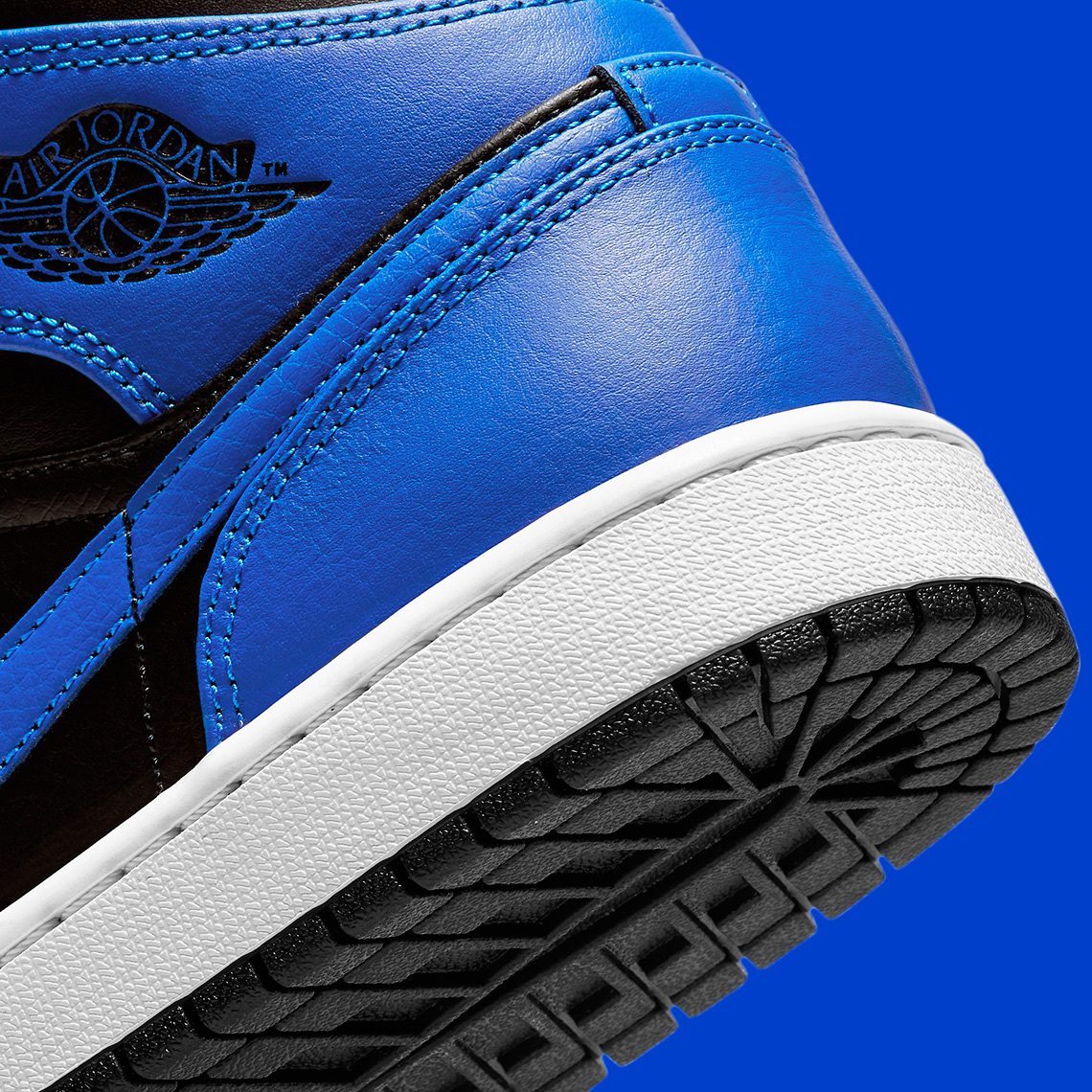