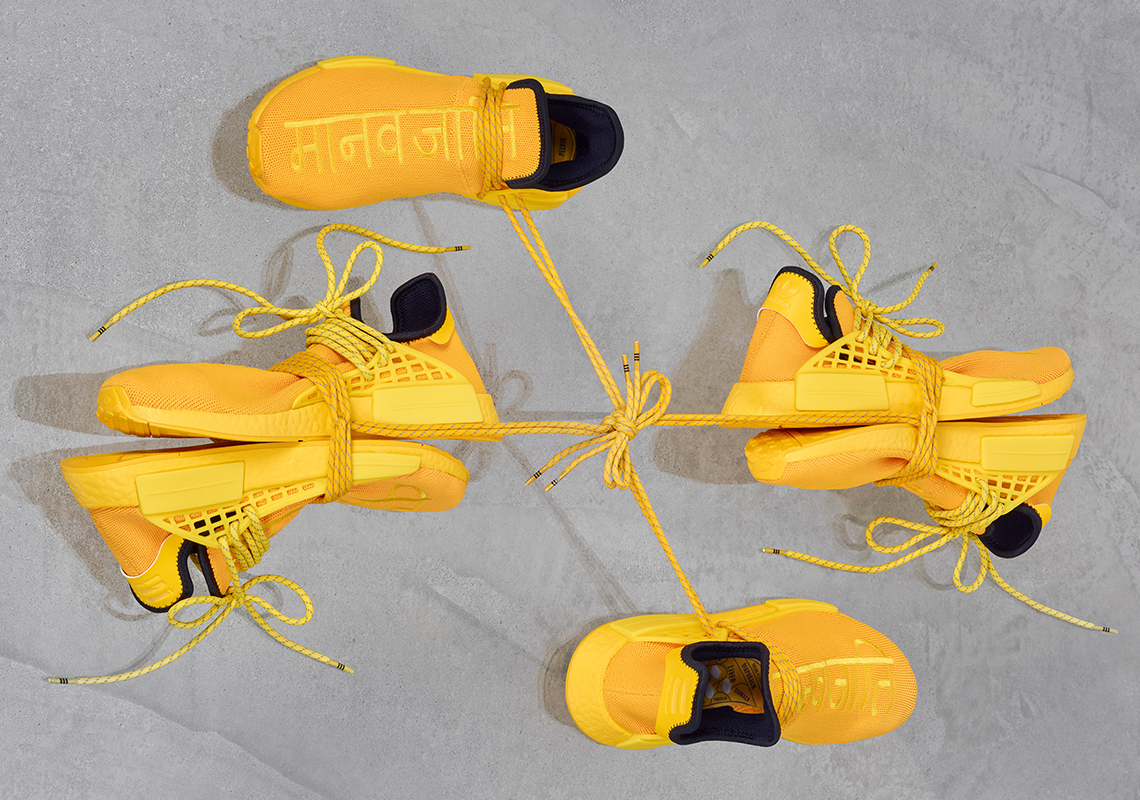 Pharrell typically makes his presence felt within the sneaker community all-year round through various releases, but Fall 2020 has been slightly more impactful considering he’s decided to give his adidas NMD Hu — the silhouette that essentially catapulted his adidas partnership into the mainstream spotlight — a second life. After distributing three colorways with Korean/Chinese lettering into various regions of the globe, the multi-hyphenate is ready to move forward to his third drop of the season.

Monochromatic in design, this forthcoming piece shines bright from every angle due to the vivid yellow hue which coats its knitted upper, as well as the midsoles, cages, and flecked laces, the latter of which all deviate with a slightly lighter shade. Further details to note include that of the liners which color-block in jet black, in addition to the toe box lettering which comes tonally stitched with the “Human Race’” phrase spelled out in Hindi dialect. Peep an in-depth look at these kicks right here, and find them dropping globally on November 7th on adidas.com and through select retailers for $220 USD.

Elsewhere in adidas news, the Yeezy 350 Fade is set to launch on November 11th. 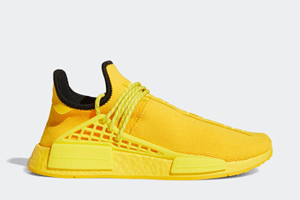 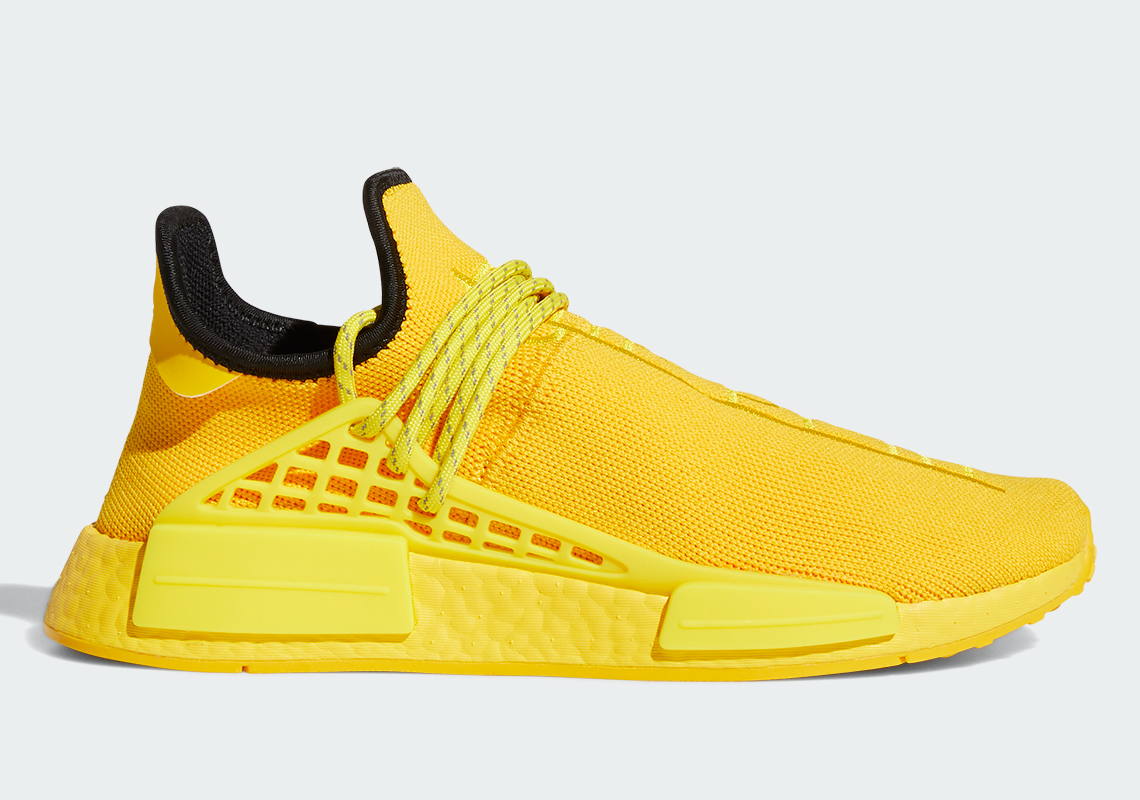 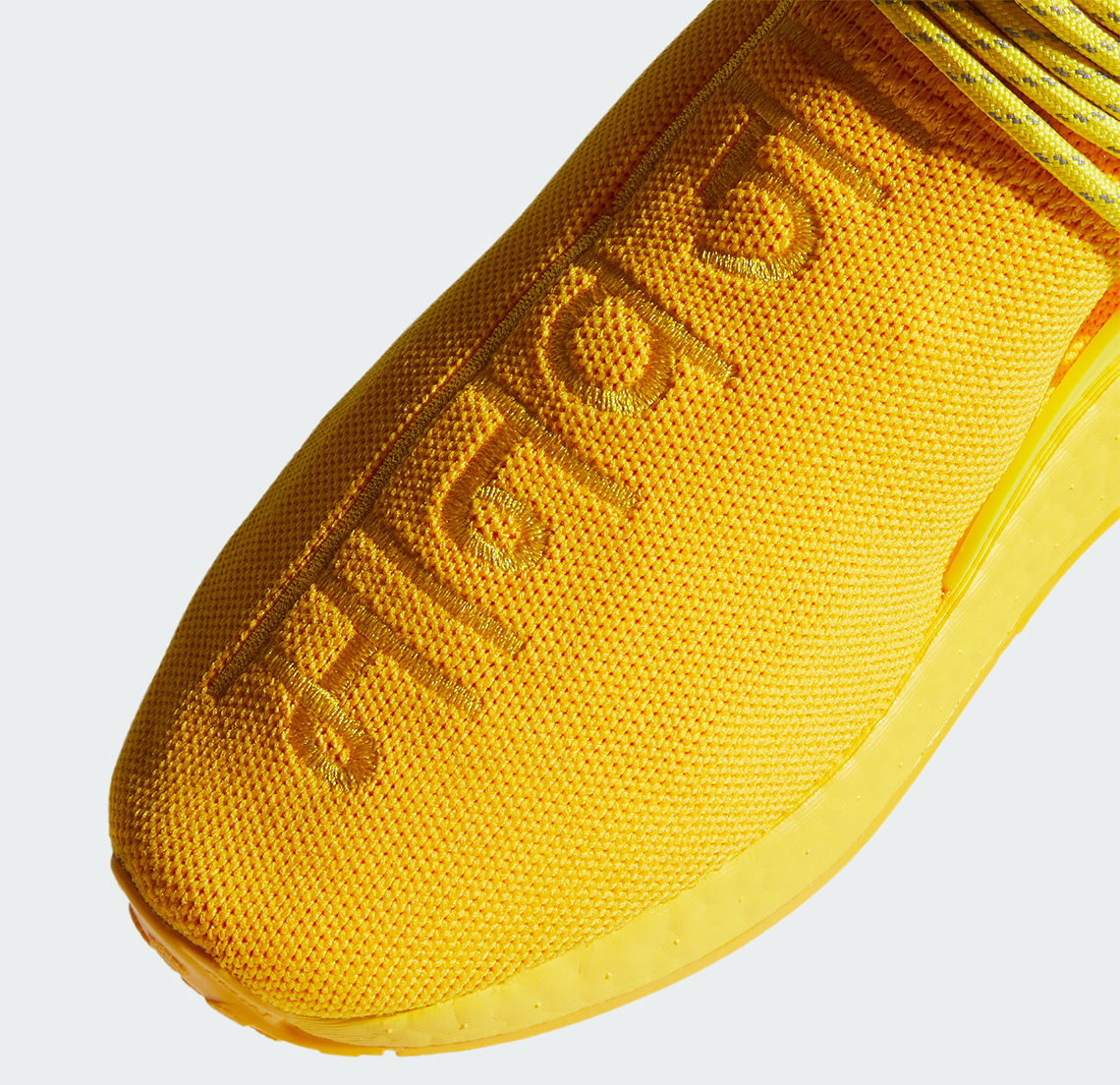 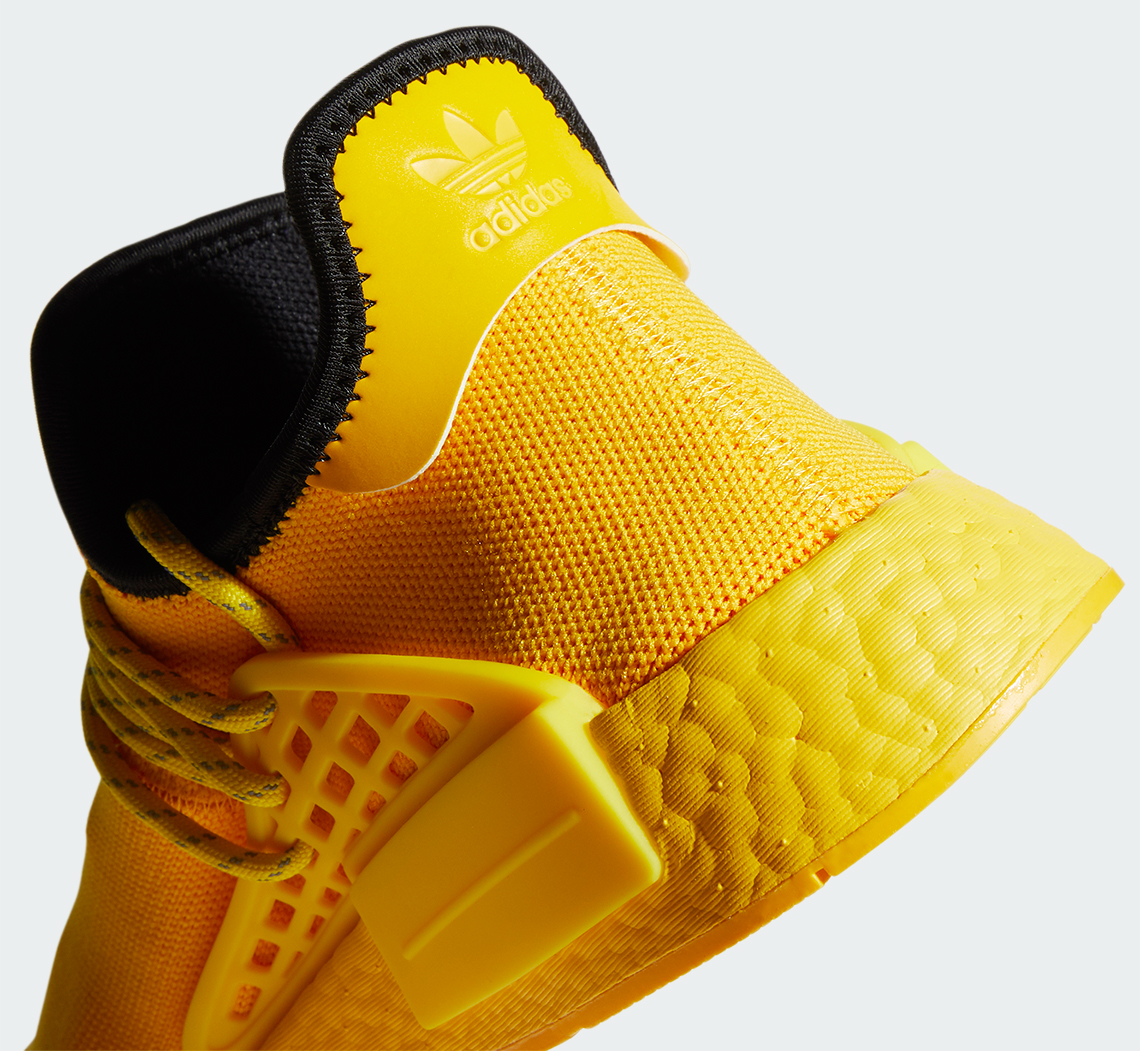 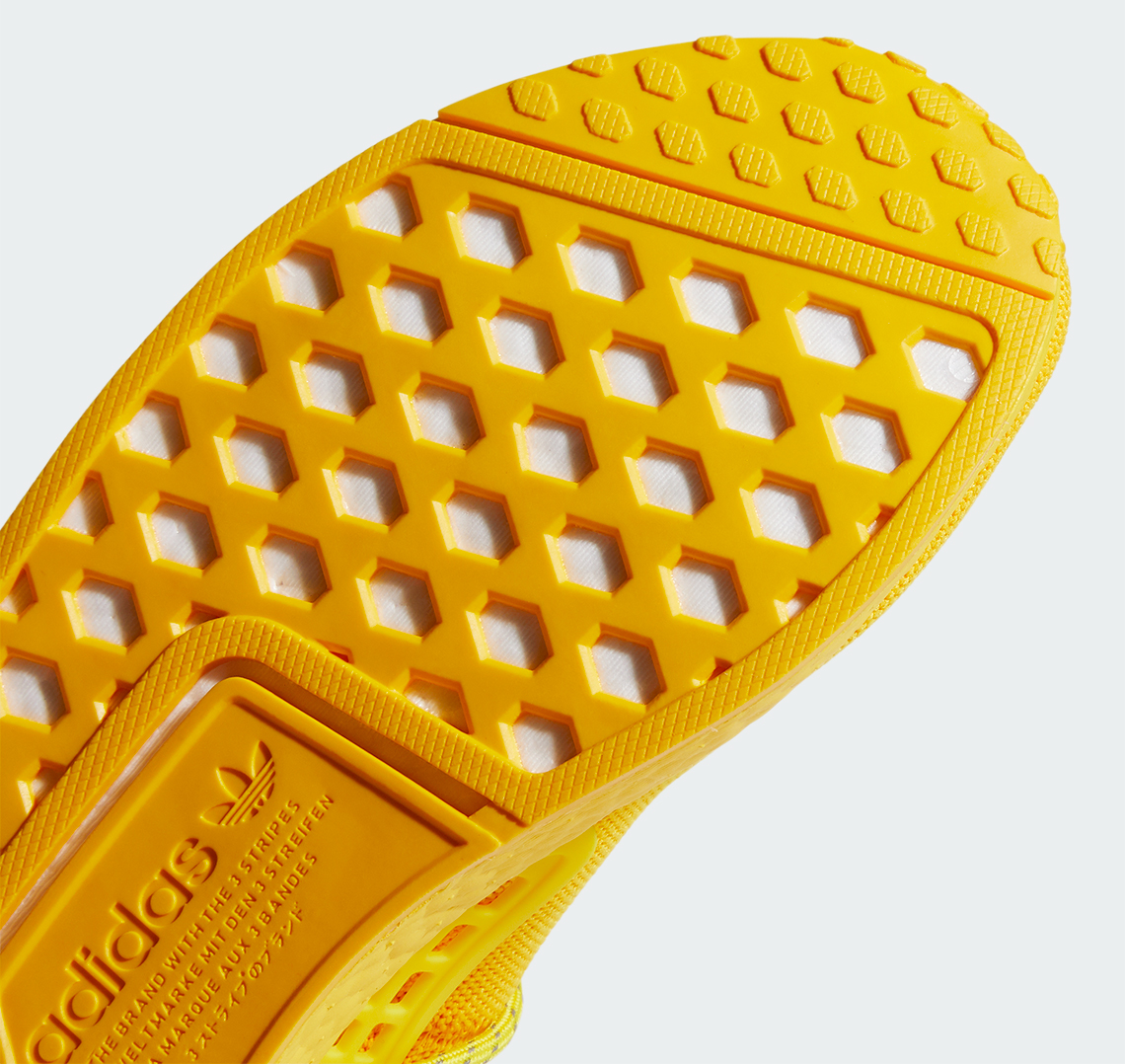