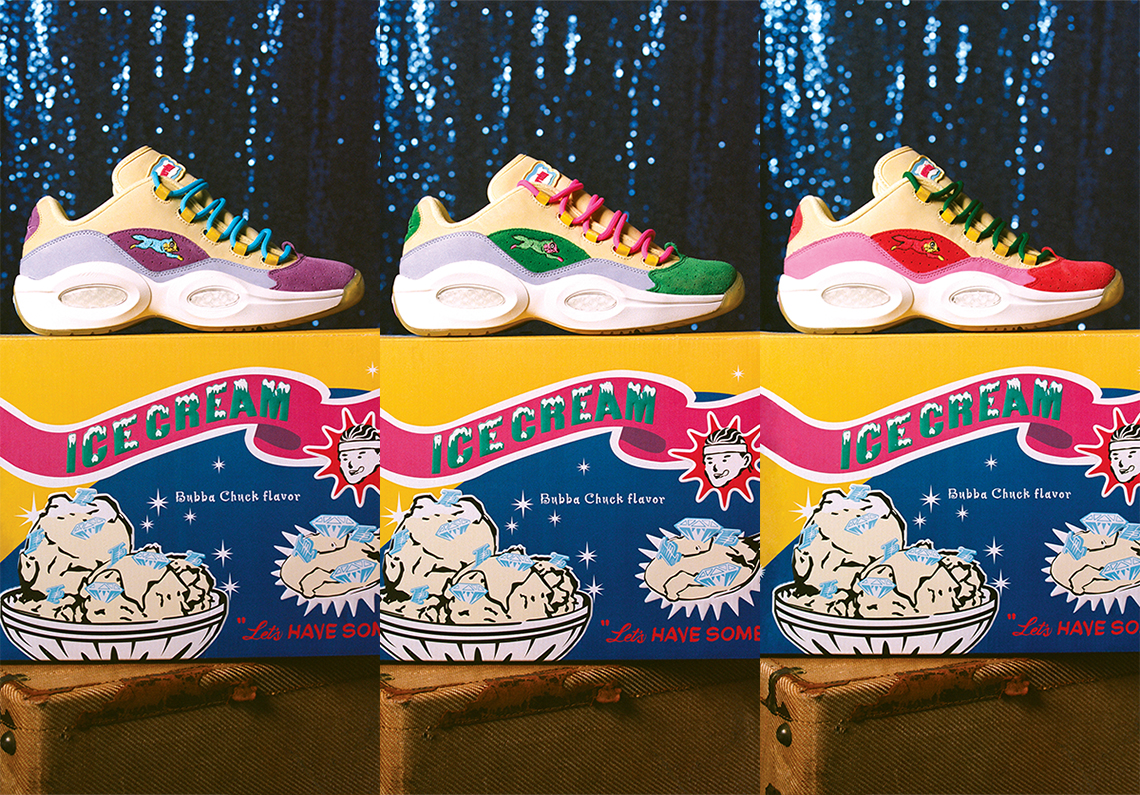 BBC Ice Cream’s legacy is rooted in its unforgettable iconography. The illustrations of beepers and chains are so deeply woven into the tapestry of the 2000s, and its vivid color-blocking and over-the-top designs have served as one of the most influential fashion trends in streetwear history. Since partnering with Reebok, BBC Ice Cream has added a younger, more curious fanbase thanks to its collaborations with the Answer V Low and the modern Zig Kinetica, and this triplet of Question Lows, each built with soft suedes a familiar palette of pastels and bold hues, should only add to their cause.

Reviving the iconic Running Dog, BBC and Reebok offer up three regional exclusive options of the collaboration, each owning its own distinct colorway. The purple-toe will be a global drop, the red-toe will be a US and Europe exclusive, and the green-toe will be reserved only for the sneaker community in Asia. All feature a color-matched Running Dog in place of the small vector logo at the mid-foot – while a rubberized Ice Cream patch sits off-center at the tongue. All three will be available beginning November 12th.

BBC and Reebok have officially presented the project around a “The Magic Of Concept” direction, re-creating a classic magic show. See the photos ahead and stay tuned for the drop on 11/12.

In other Reebok news, the Packer Reebok Trinity Premier is set to launch again at select retailers. 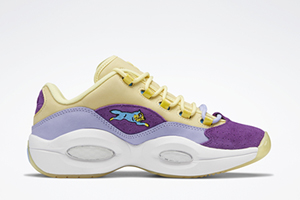 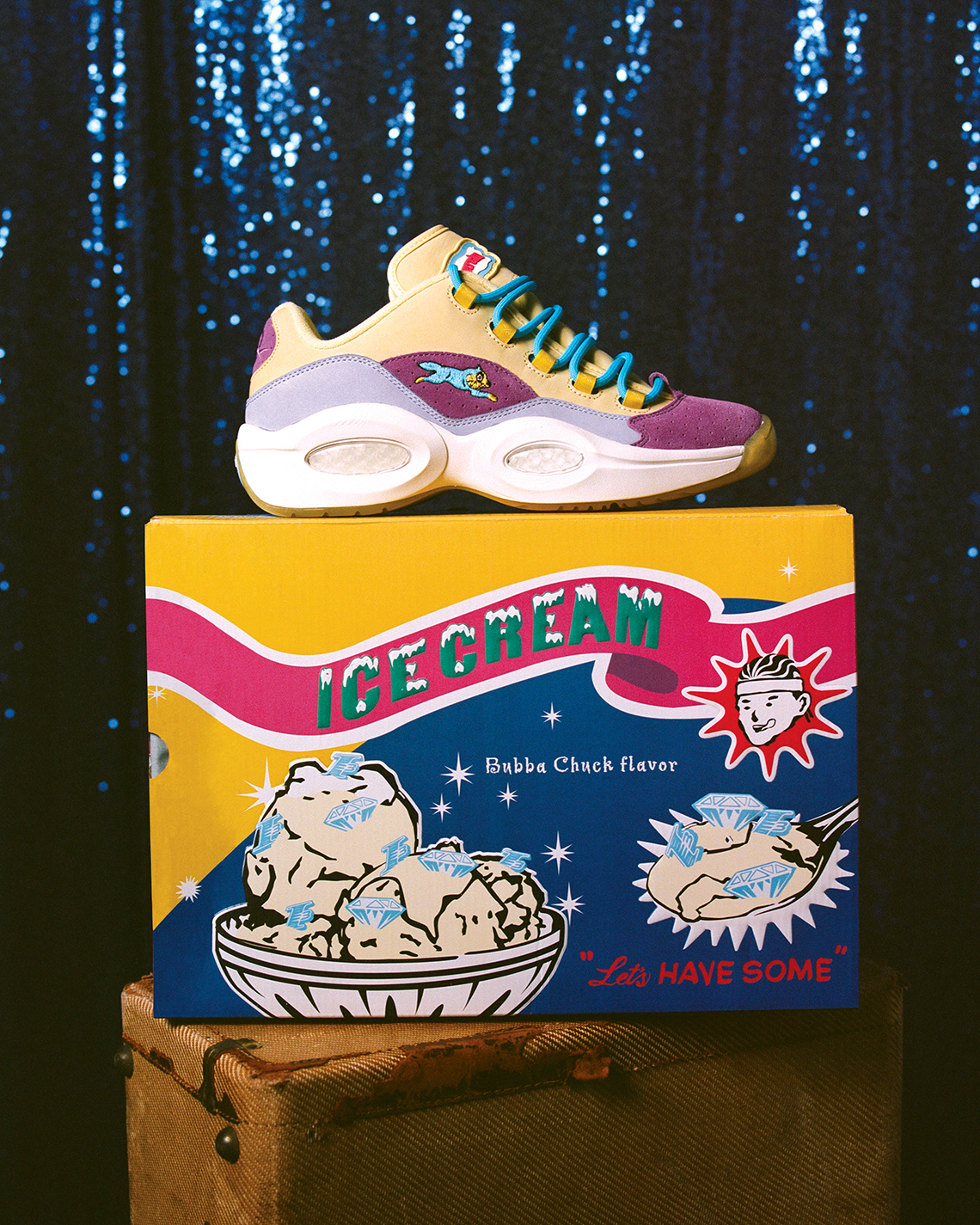 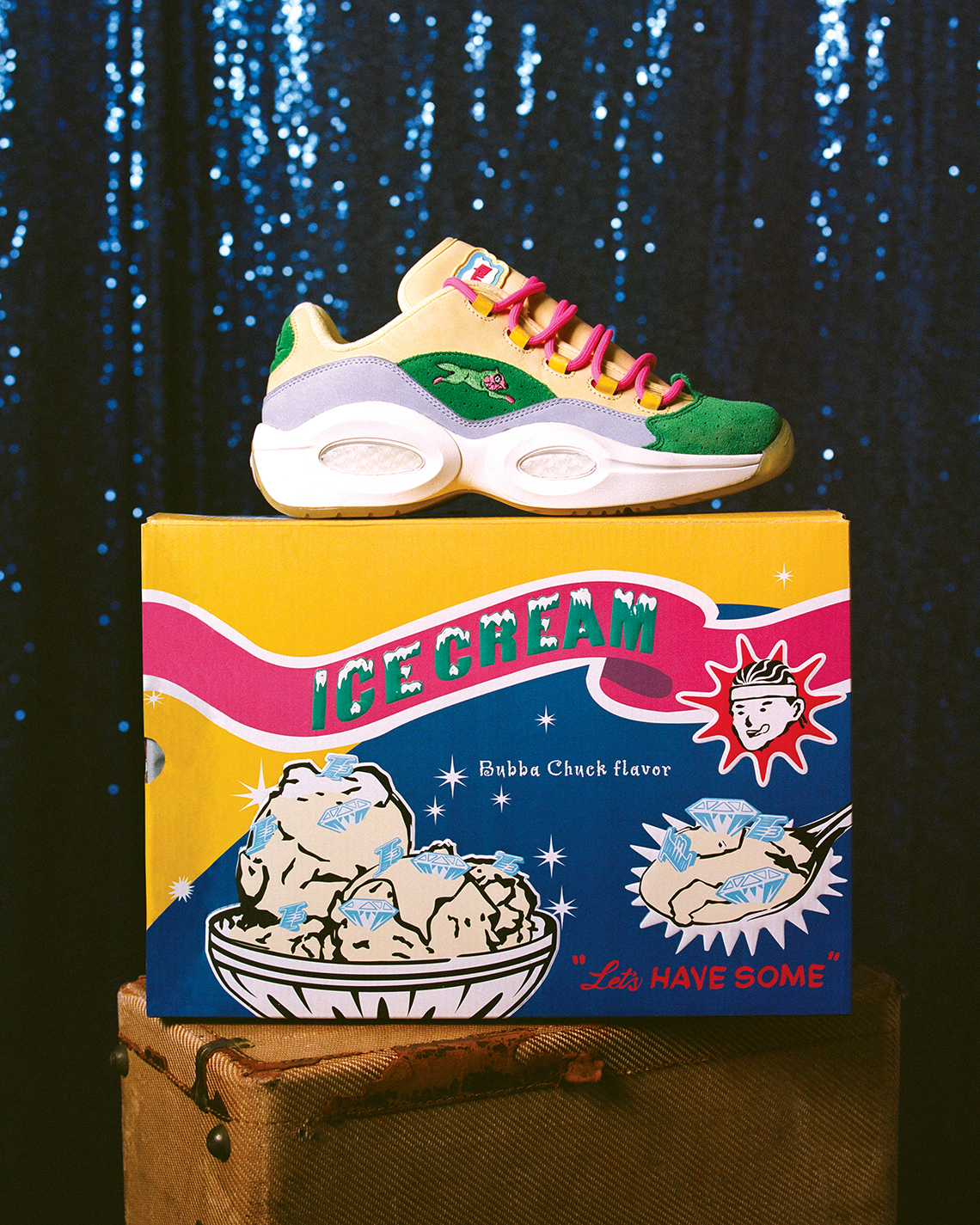 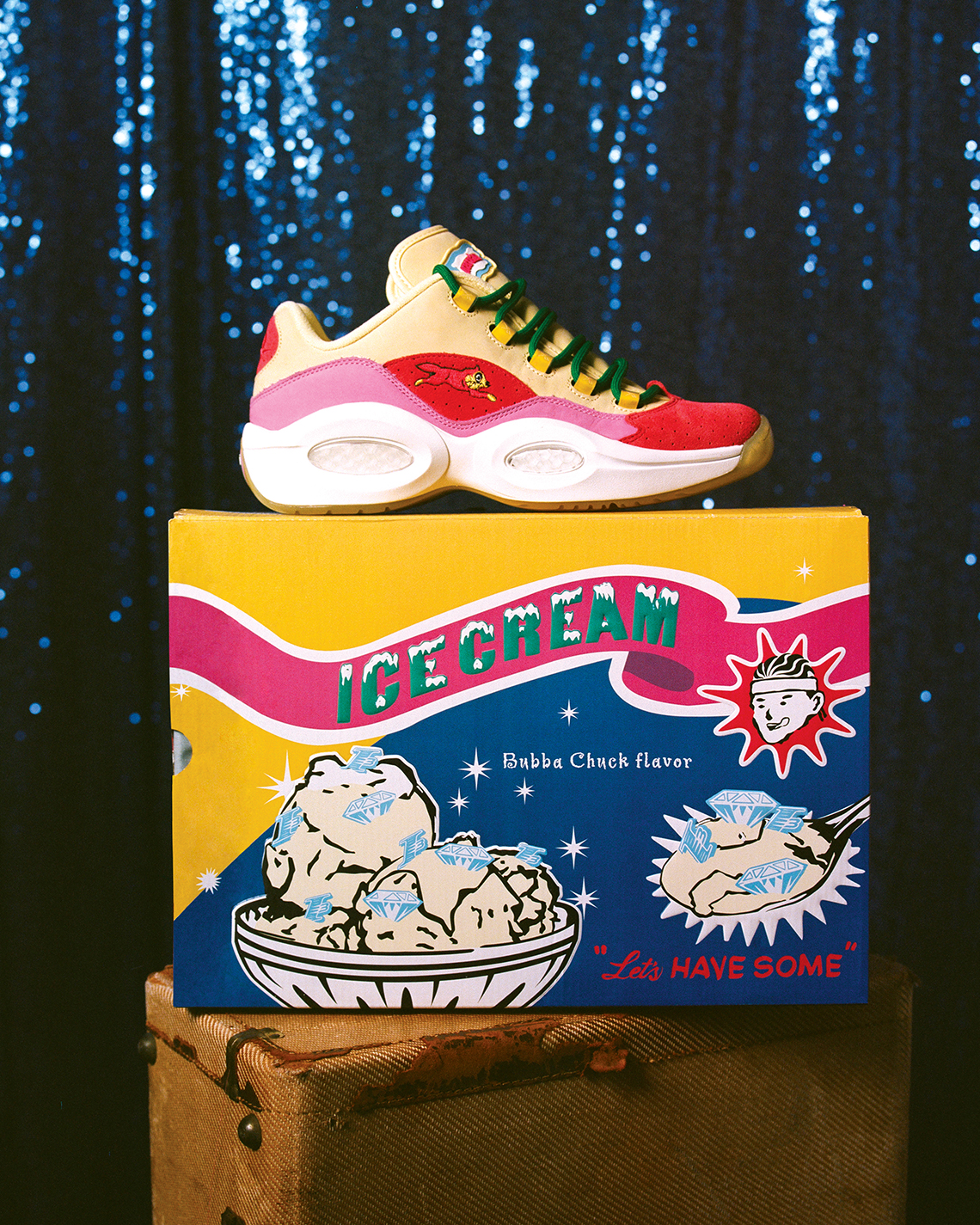 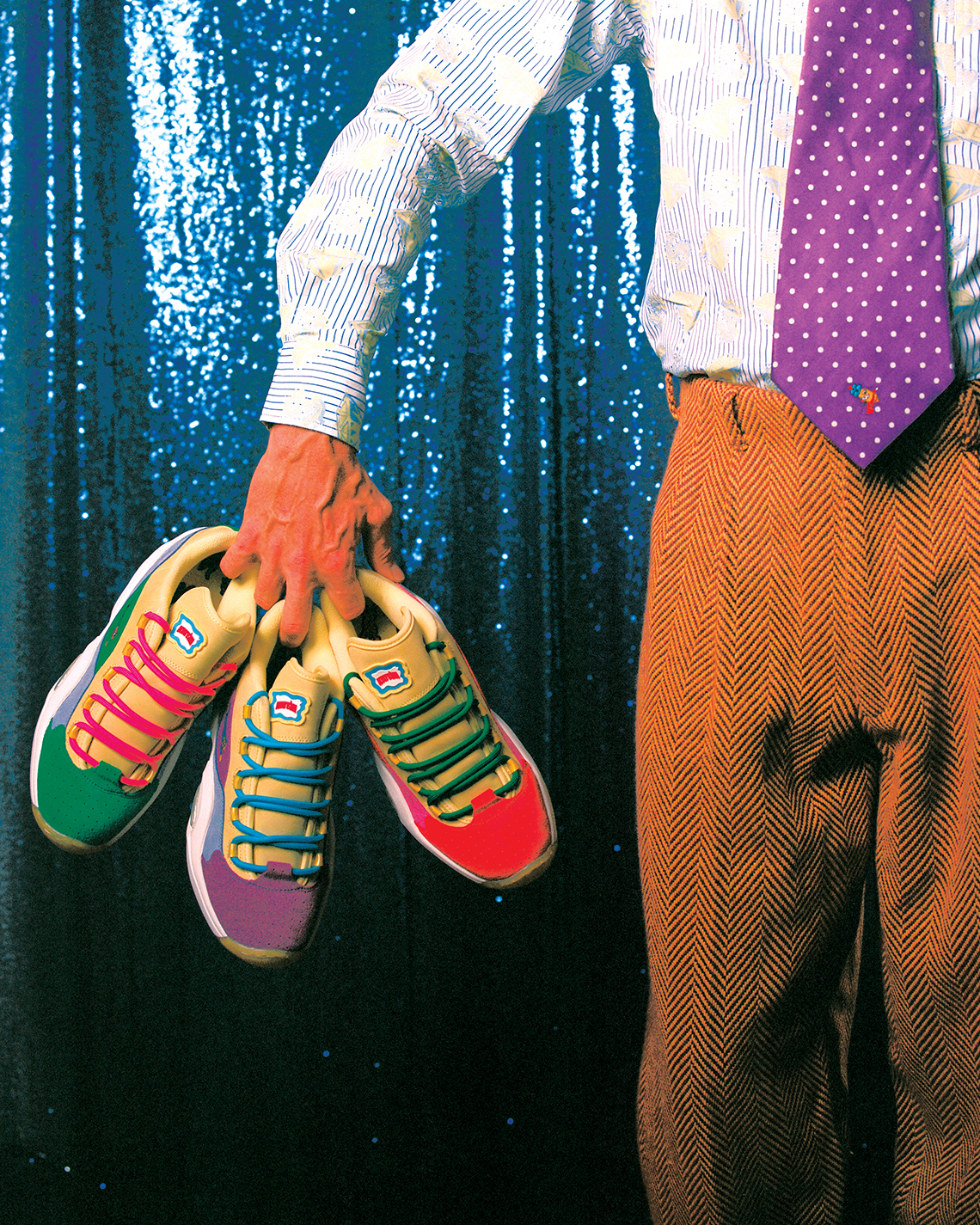 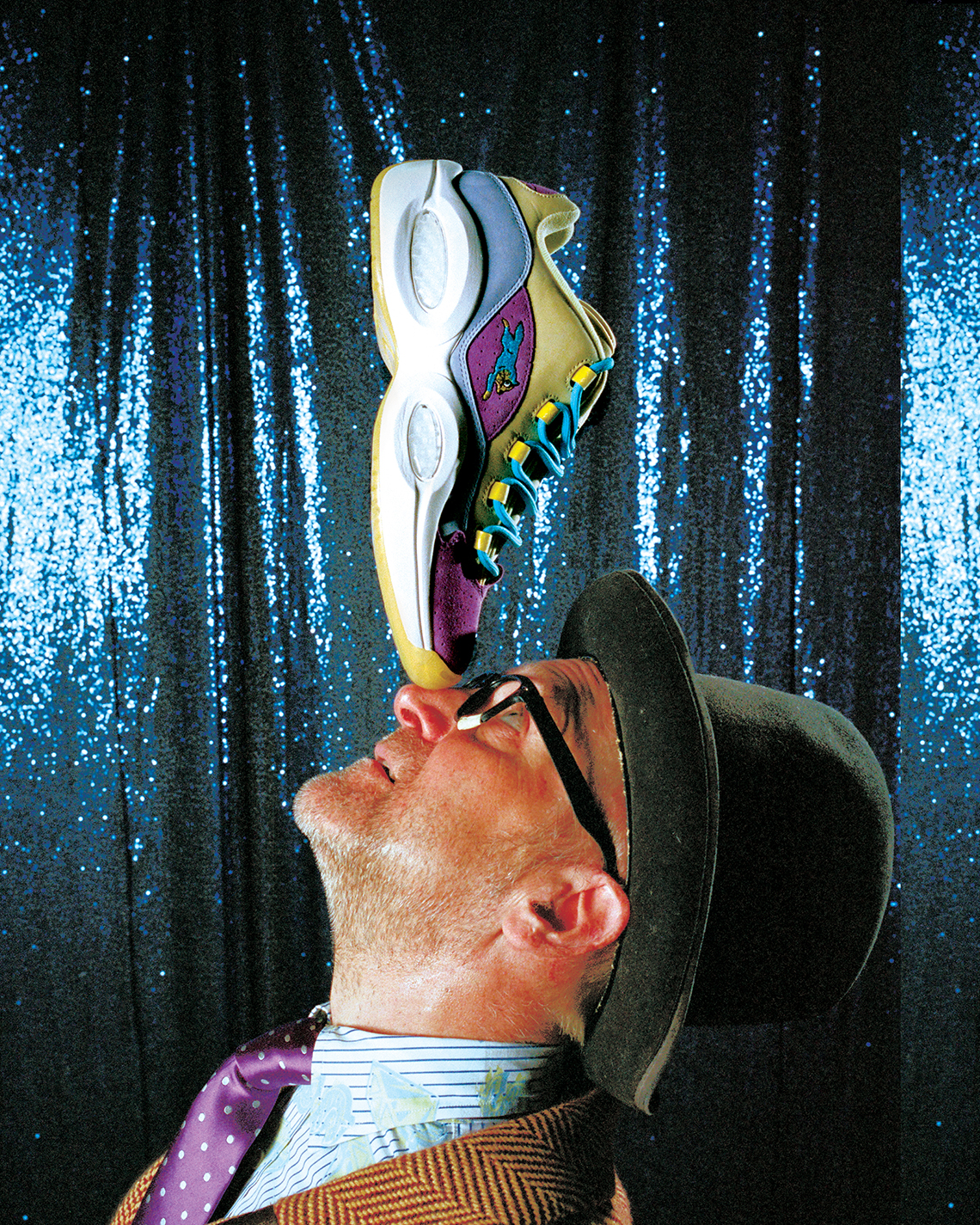 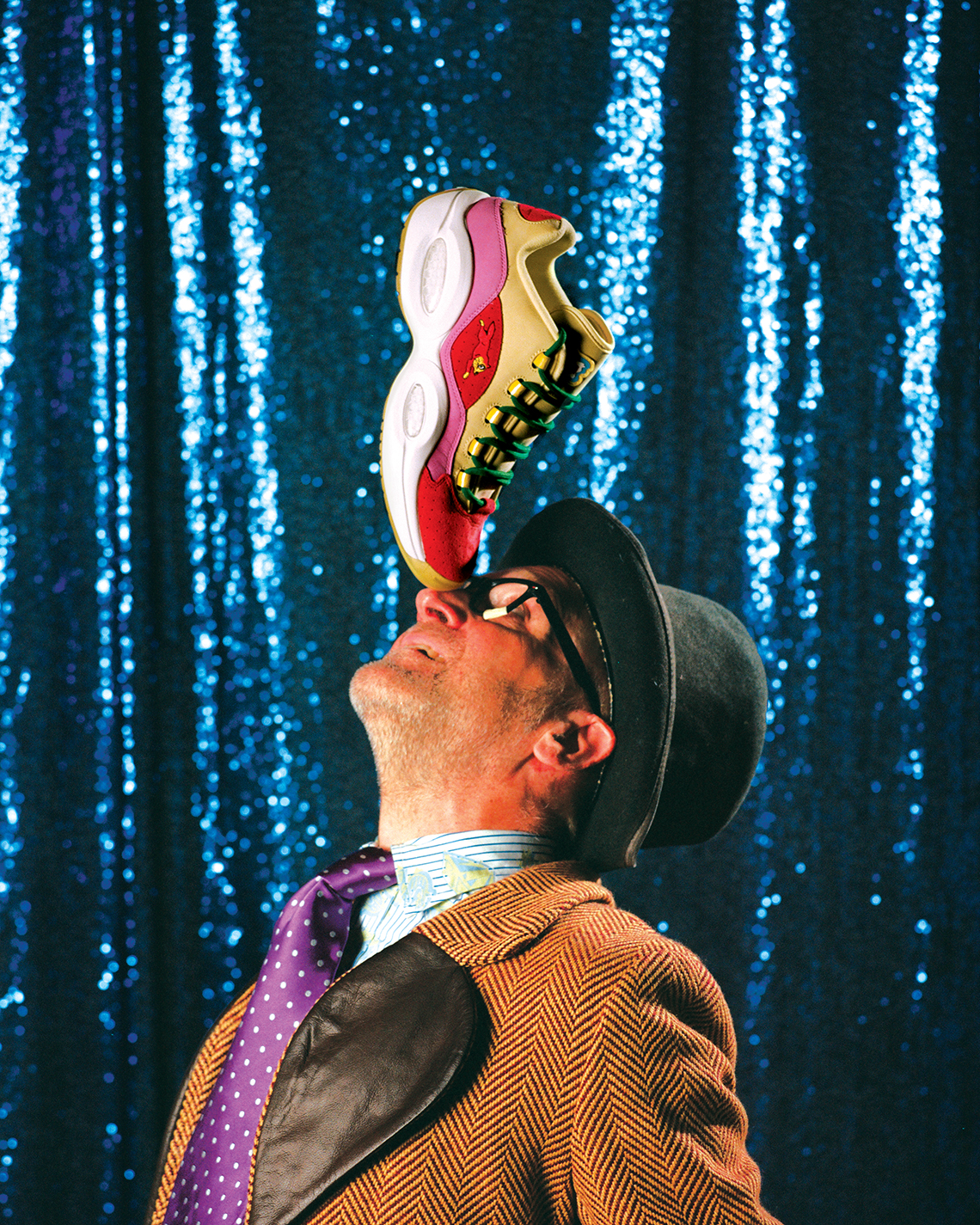 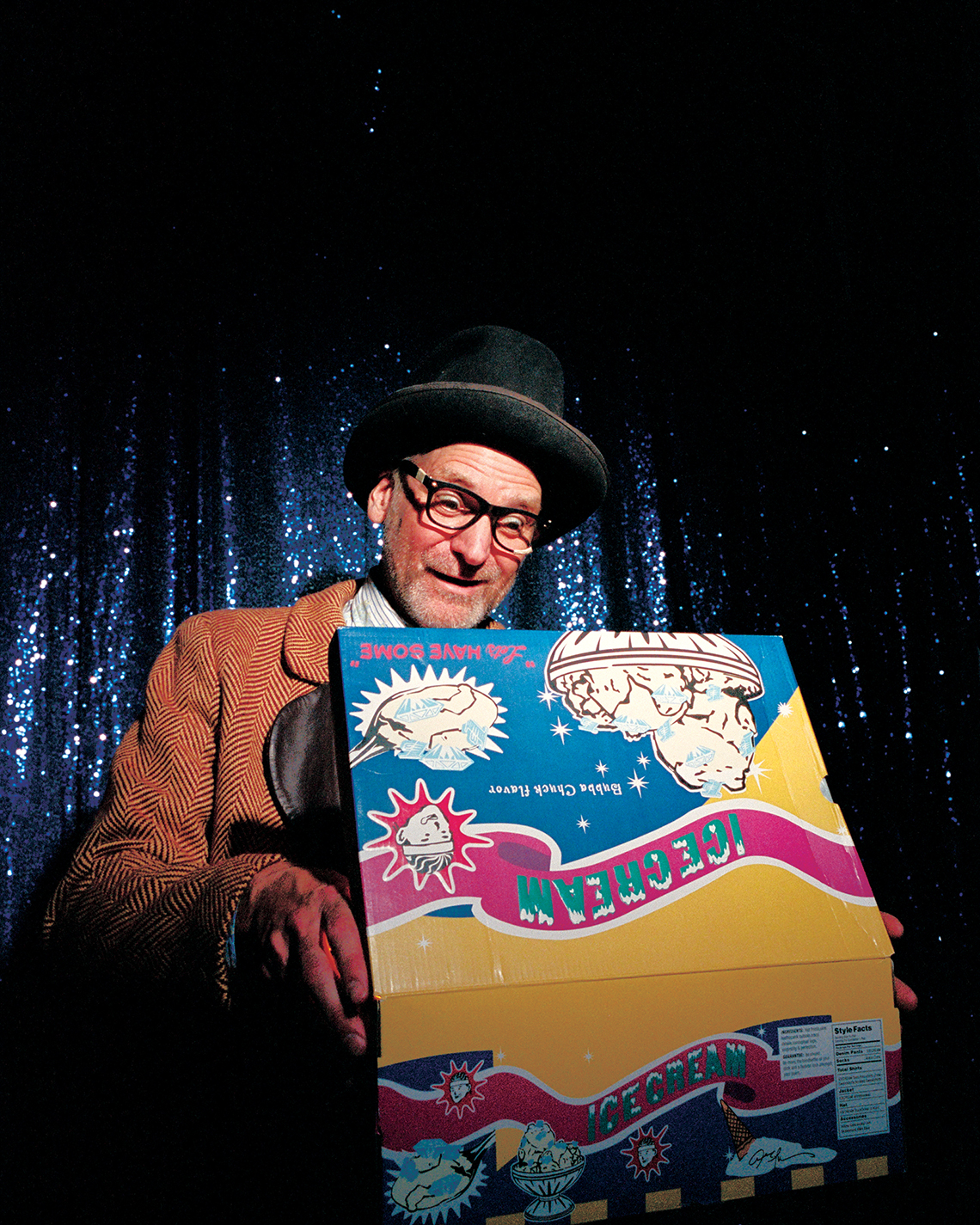 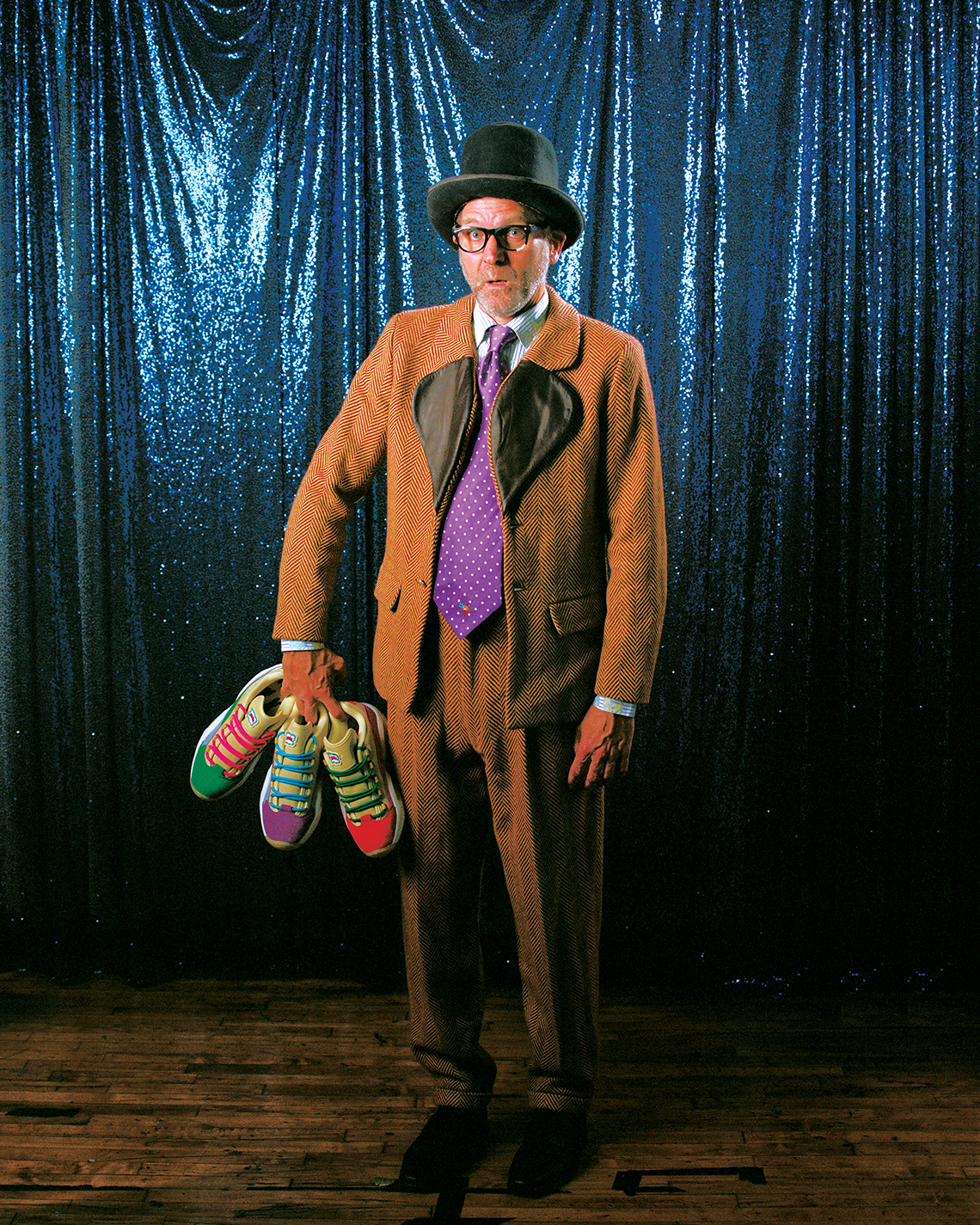