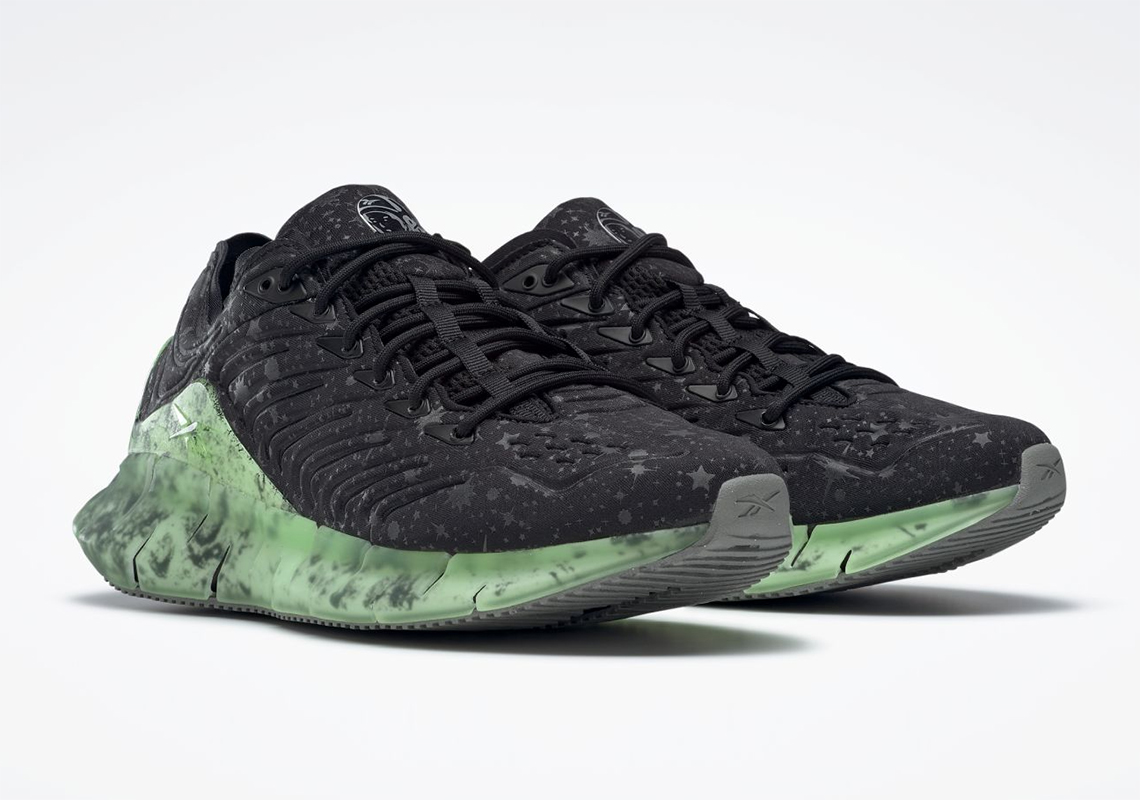 Following the reunion of BBC Ice Cream and Reebok that occurred through an exclusive collection at last year’s Complex Con, it seems the two companies have found a rekindled fire within each other that has inspired them to deliver more collaborative energy into 2020. After unveiling their next installment of Allen Iverson’s signature Answer V yesterday, the two have now confirmed another release to accompany its February calendar with this latest colorway of the Zig Kinetica. Exhibiting thematics appropriately influenced by BBC’s astronomical narrative, this modernized rendition intentionally wraps its upper with the brand’s signature galaxy-inspired pattern, but instead of appearing in its normal multi-colored aesthetic, opts for a tonal outfit. Seated down below arrives a slimy green hue that wallpapers the midsole and rear molds with crater-eqsue patterns to additionally speak to its outer-space motif. Expect these to come packaged in special intergalactic boxes with an extra set of laces, as well as see a February 7th released date on Reebok.com and select retailers. 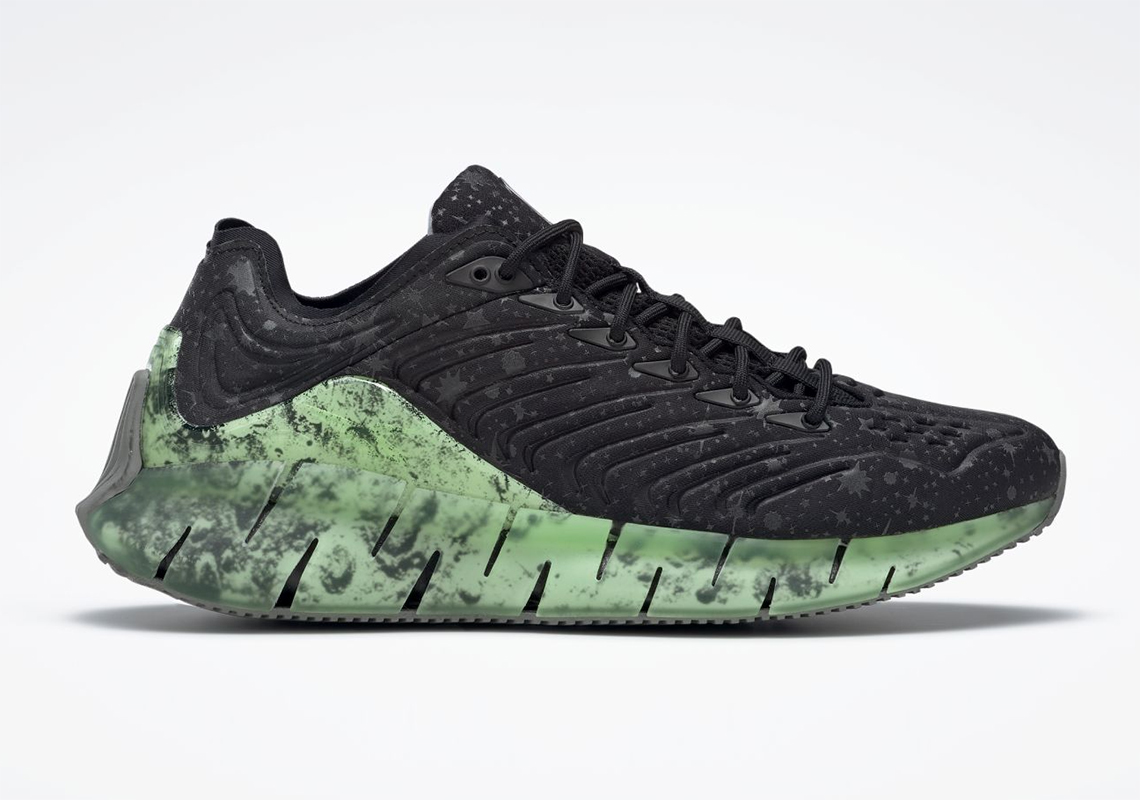 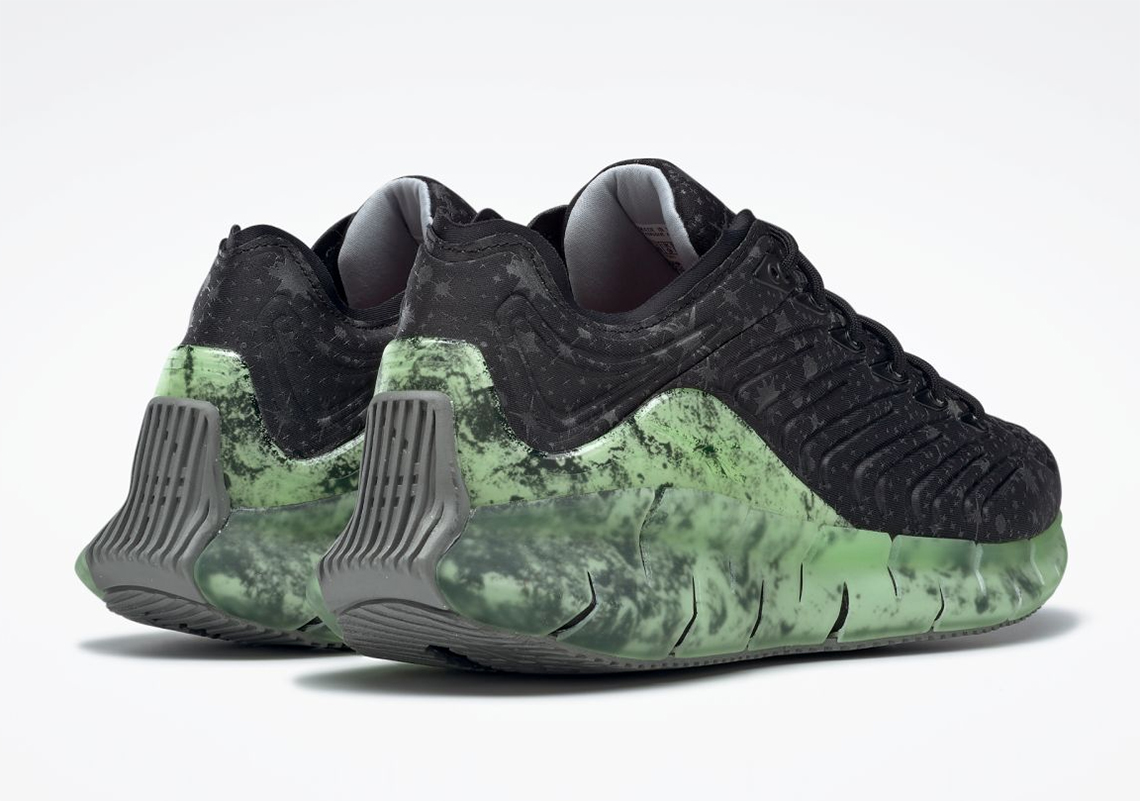 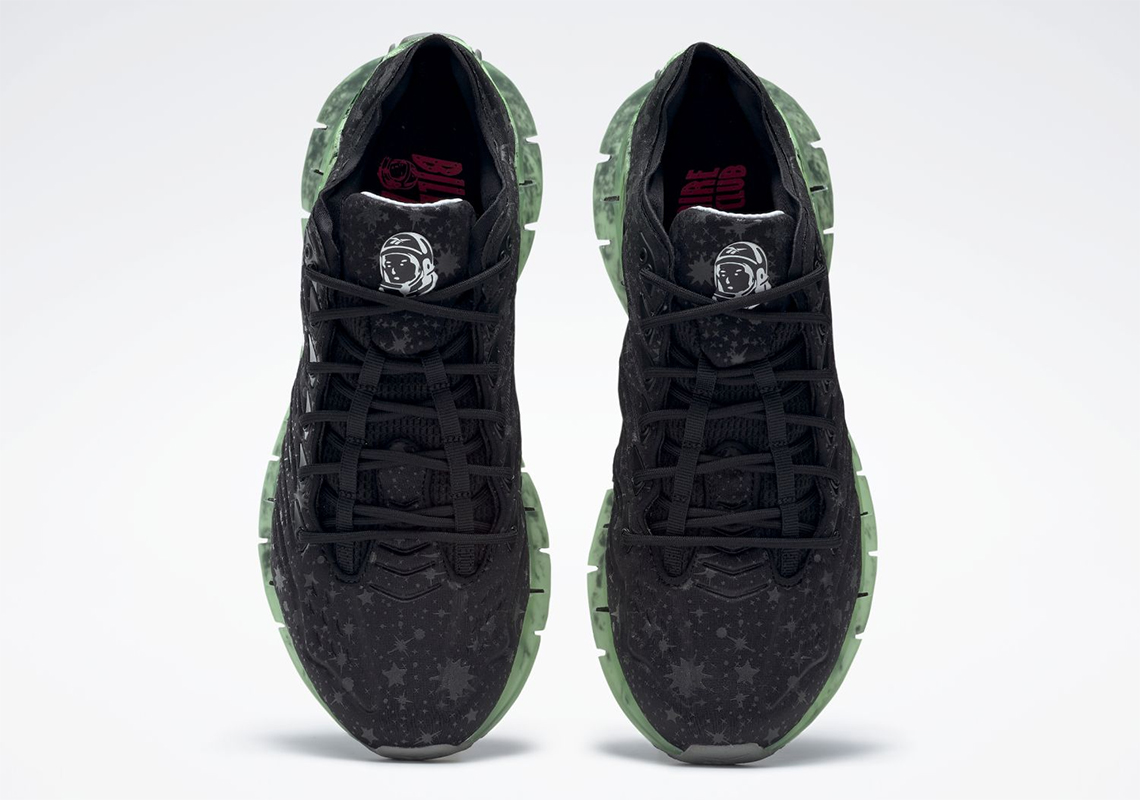 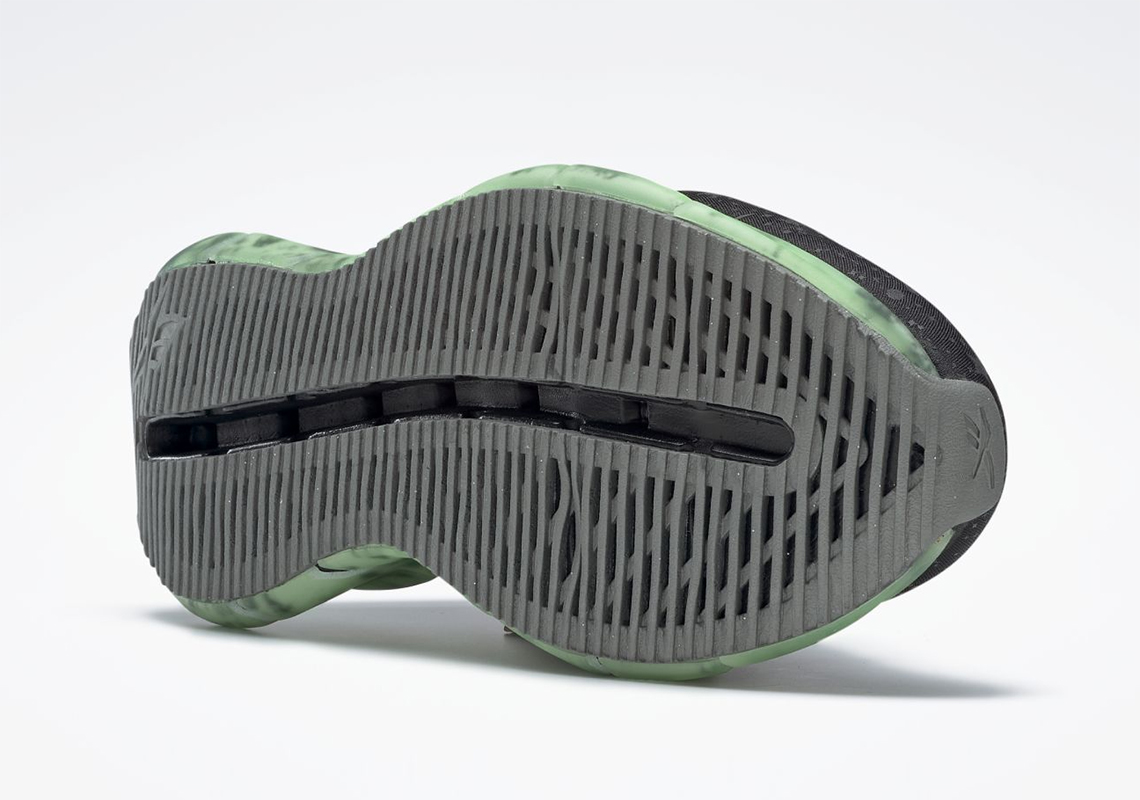 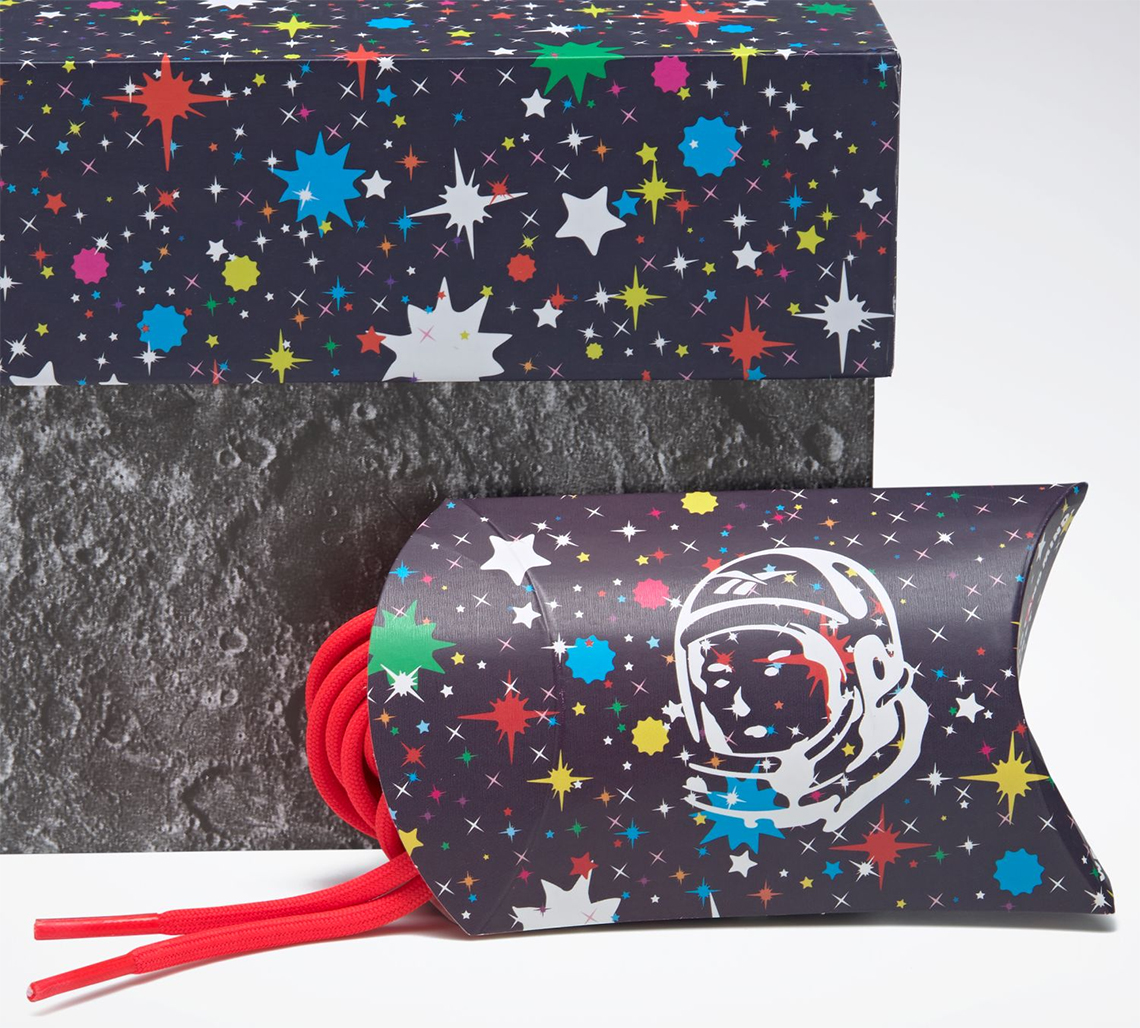