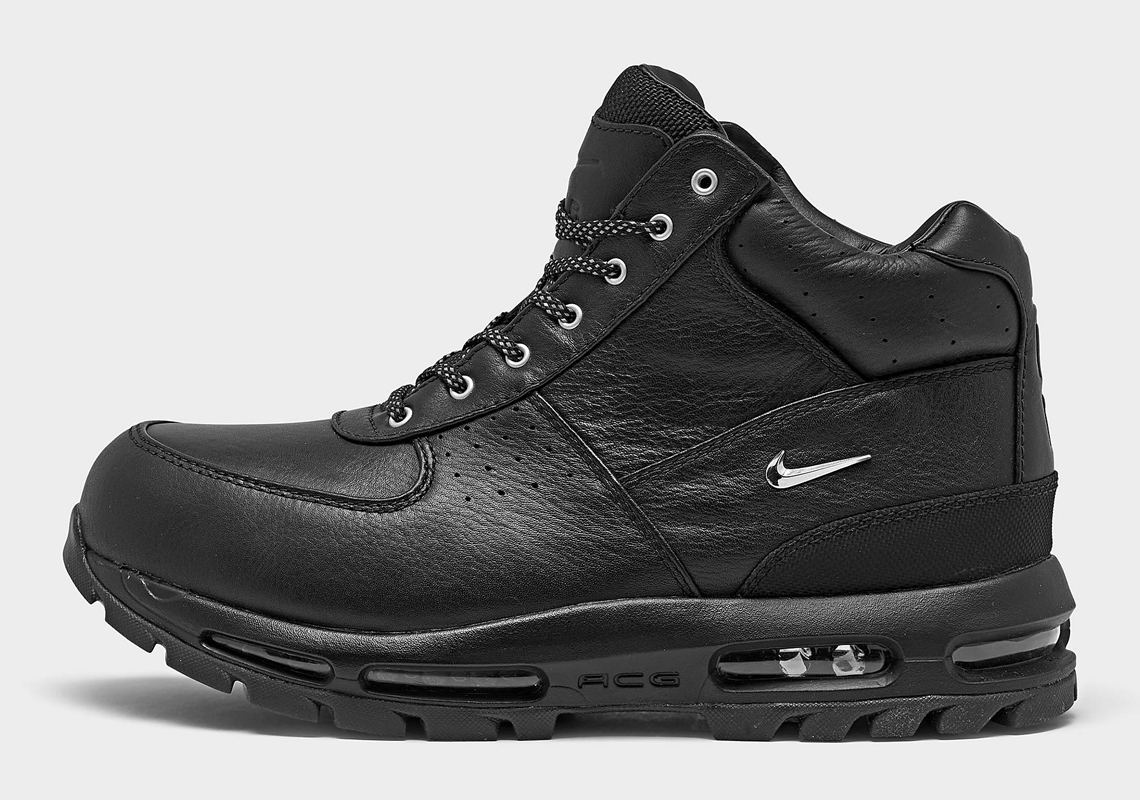 From on-record shoutouts by Wale to outfit staple for countless high schoolers in Harlem and the Bronx, Nike boots had an unrivaled run in the late 2000s and early 2010s. And while silhouettes like the Nike Air Max Goadome – which is set to return in a special 20th Anniversary arrangement on November 7th – are still staples among professionals in need of comfortable footwear for the elements, they’ve been widely replaced by winterized versions of Nike Sportswear classics.

Ahead of its rumored Supreme collaboration, the aforementioned boot has emerged in an all-“Black” colorway featuring platinum hardware along the tongue and near the lateral heel. Two-tone laces also interrupt the pair’s tonal arrangement, ostensibly indulging in reflective detailing. Perforated leather panels work in-tandem with nylon lateral around heel heel and on the tongue to deliver a durable and breathable proposition that’s still comfortable. As its name denotes, visible Nike Air Max cushioning underfoot proffers full-length support that’s housed between an aggressive midsole and outsole combination.

Enjoy a look at this anniversary Air Max Goadome here below, and expect pairs to hit all major sportswear retailers on November 7th.

For more from the Swoosh, read about the Air Griffey Max 1 “Freshwater” slated to return in 2021. 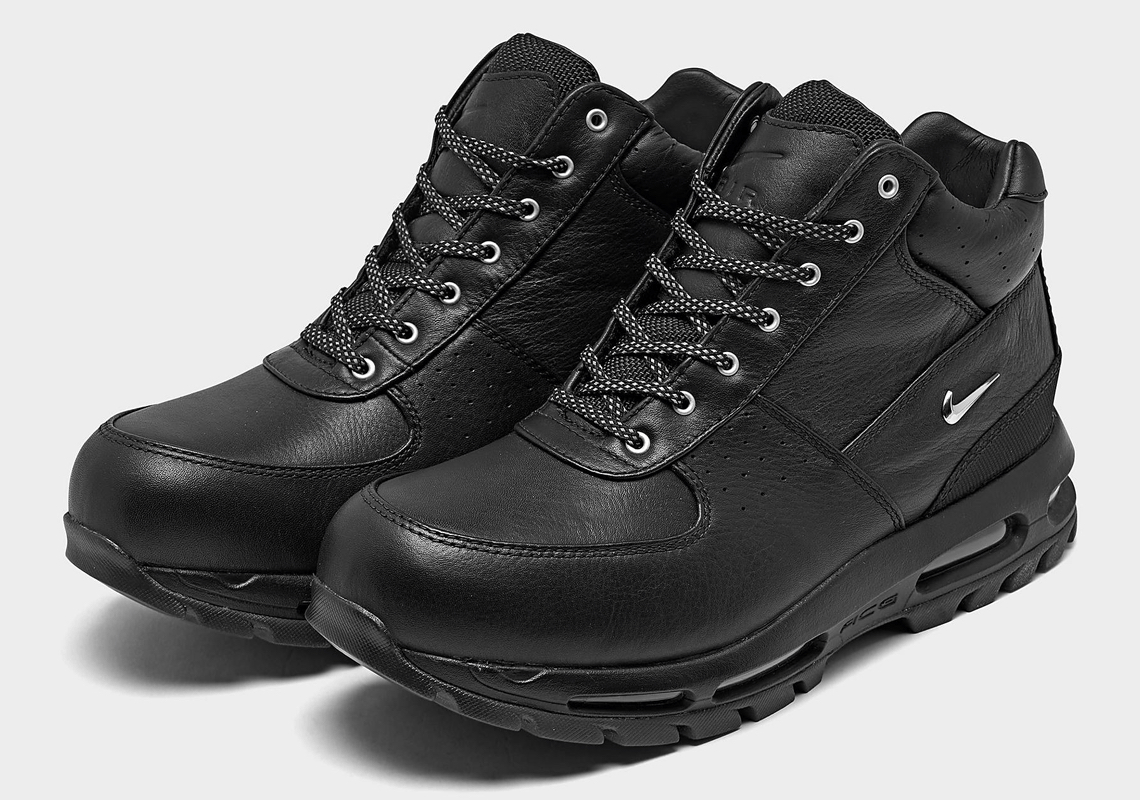 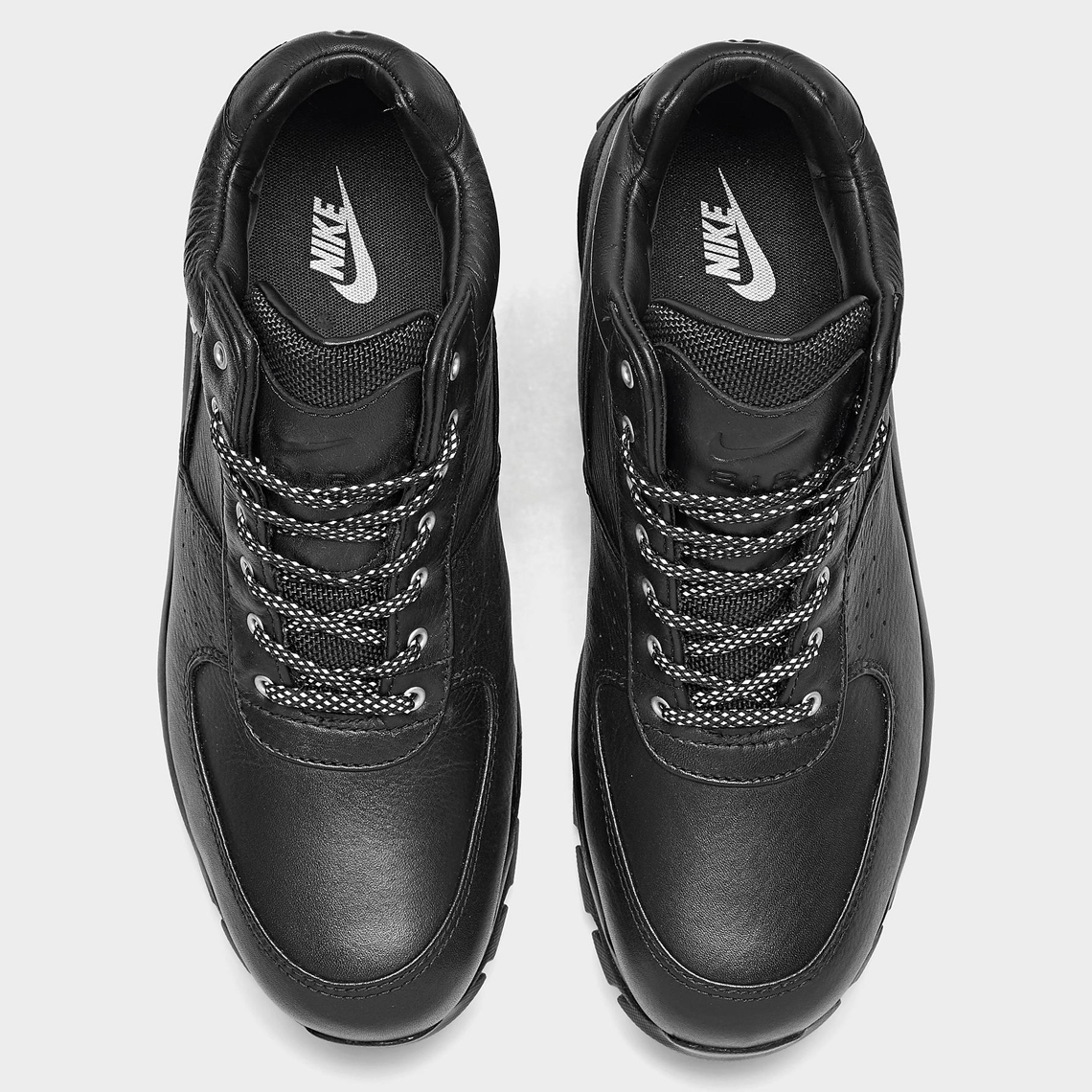 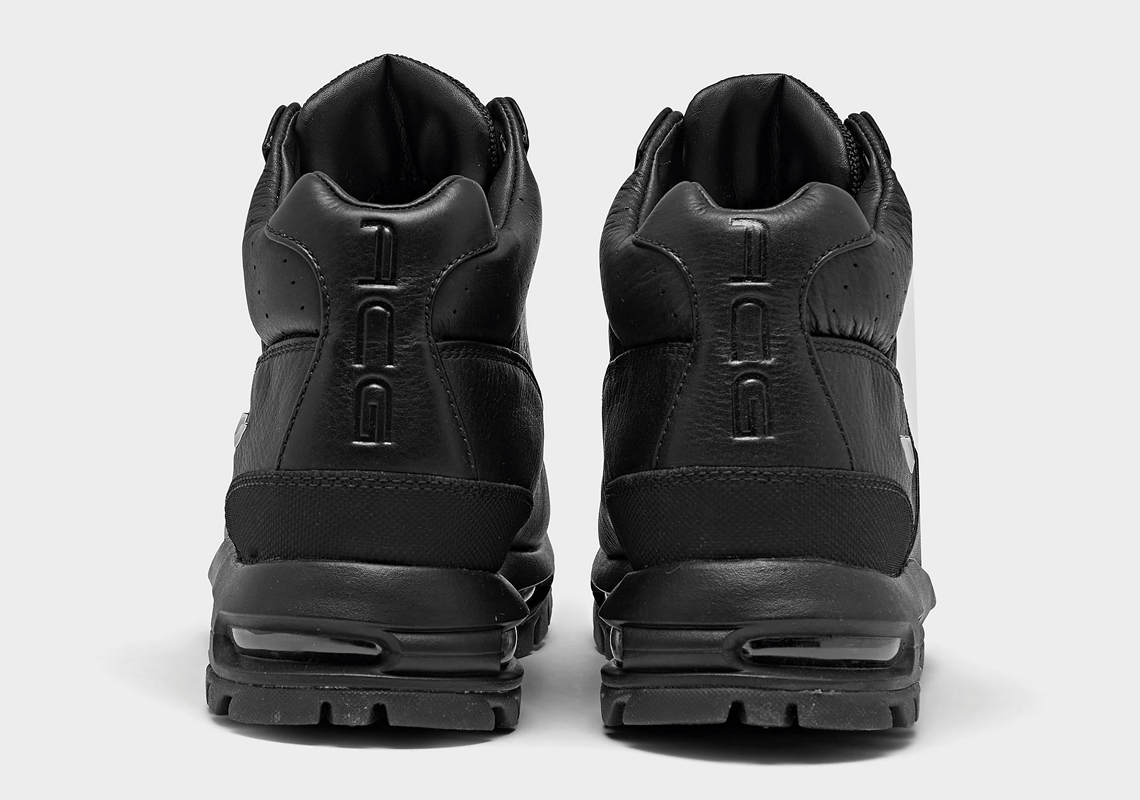 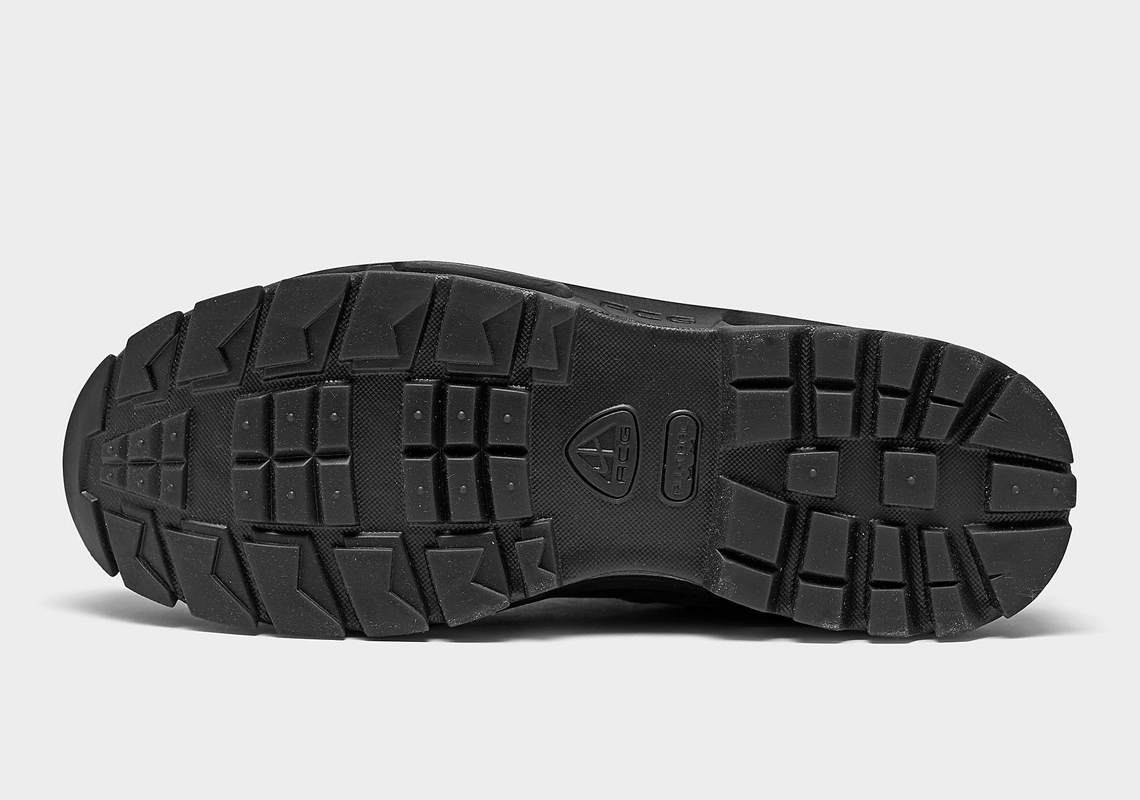 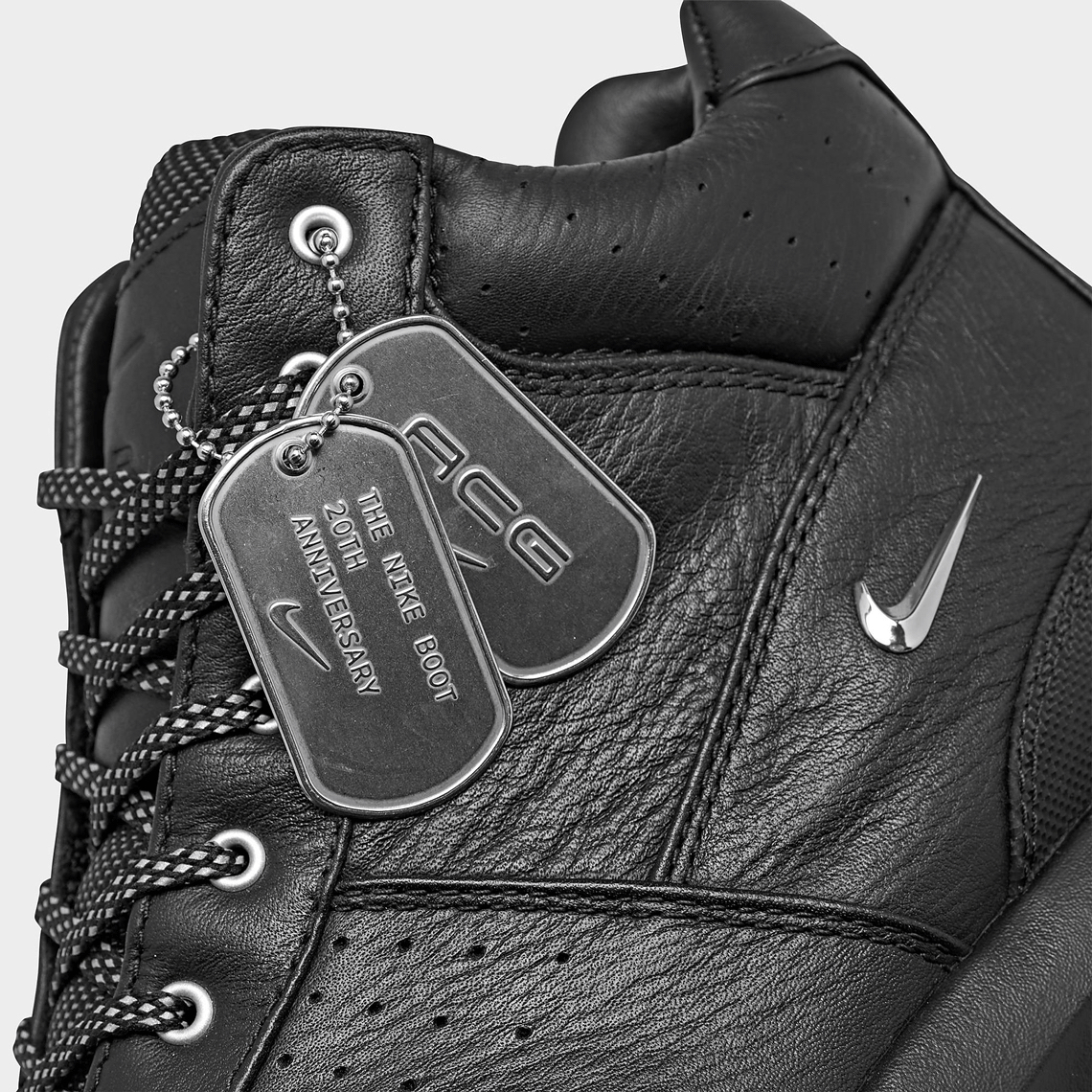