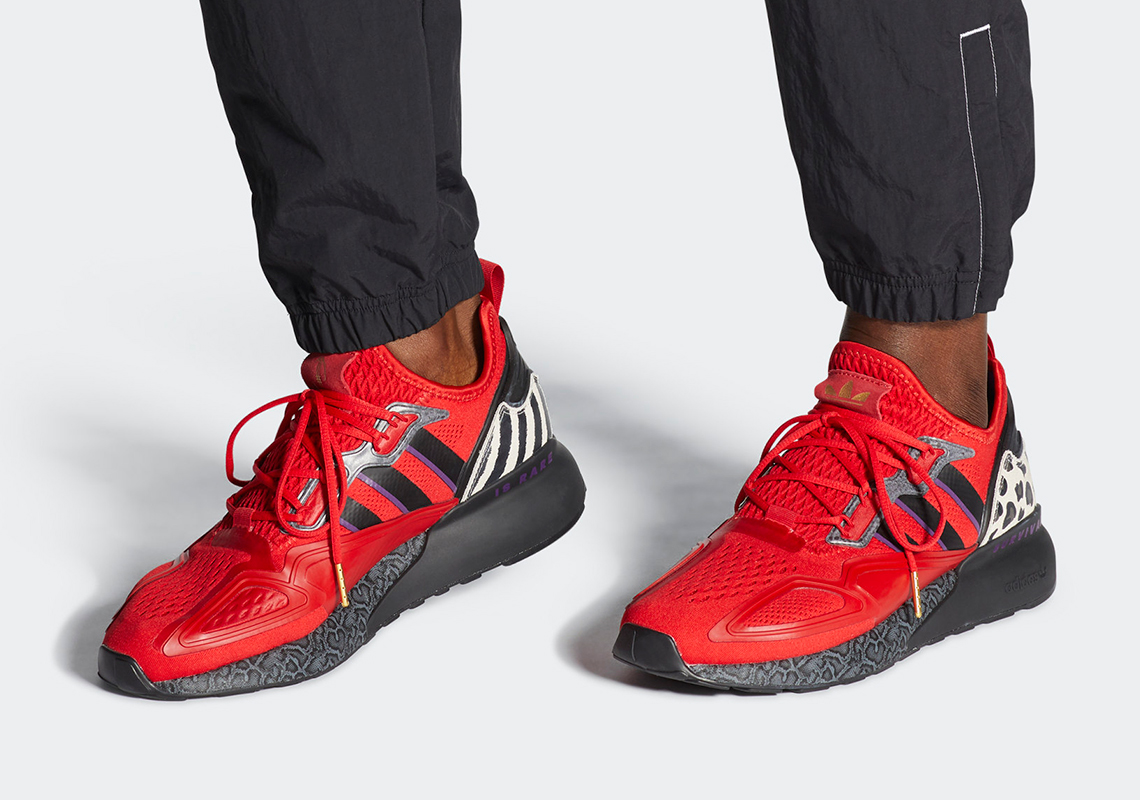 After well-received collaborations with Tyler “Ninja” Blevins and Star Wars, the adidas ZX 2K BOOST is looking to one of the NFL’s most exciting players to watch: Jalen Ramsey.

Clad in an arrangement as loud as his personality, the BOOST-cushioned silhouette features a “Scarlet” base that sets the stage for equally-eye-catching accents elsewhere. Different animal prints – snake, zebra, leopard – complement the vibrant red scheme across the heel, midsole and along the tongue. (If Ramsey has remained on the Jacksonville Jaguars, it’s possible that wildcat’s pattern would’ve appeared on this adidas proposition.) Hits of purple enter the mix at the profile Three Stripes, as well as sockliners and “SURVIVAL IS RARE” slogan on the shoes’ rears. The current Los Angeles Rams cornerback’s football-shaped “JR” logo on the tongue rounds out the collaboration in gold foil.

Enjoy official images of Ramsey’s ZX 2K BOOST here below, and secure your pair via adidas.com on November 12th.

For more from the German sportswear behemoth, more tonal pairs of the NMD Hu are on the way. 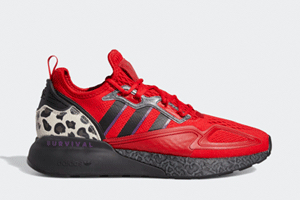 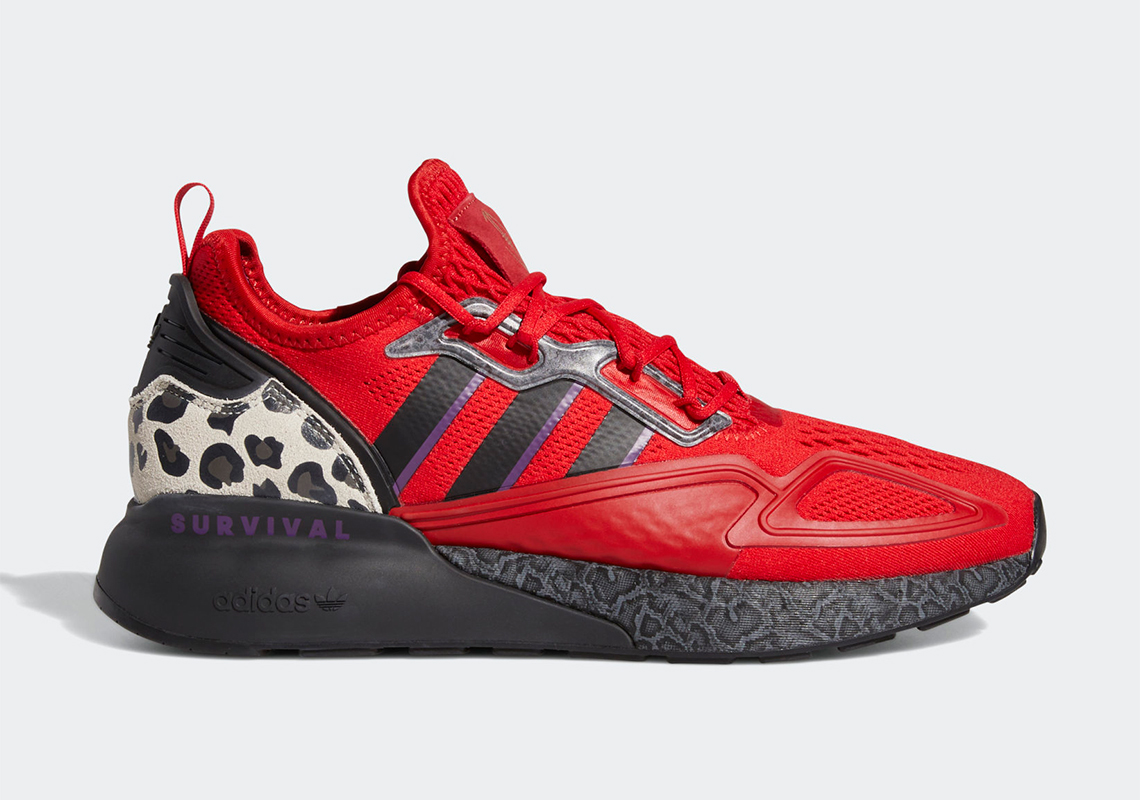 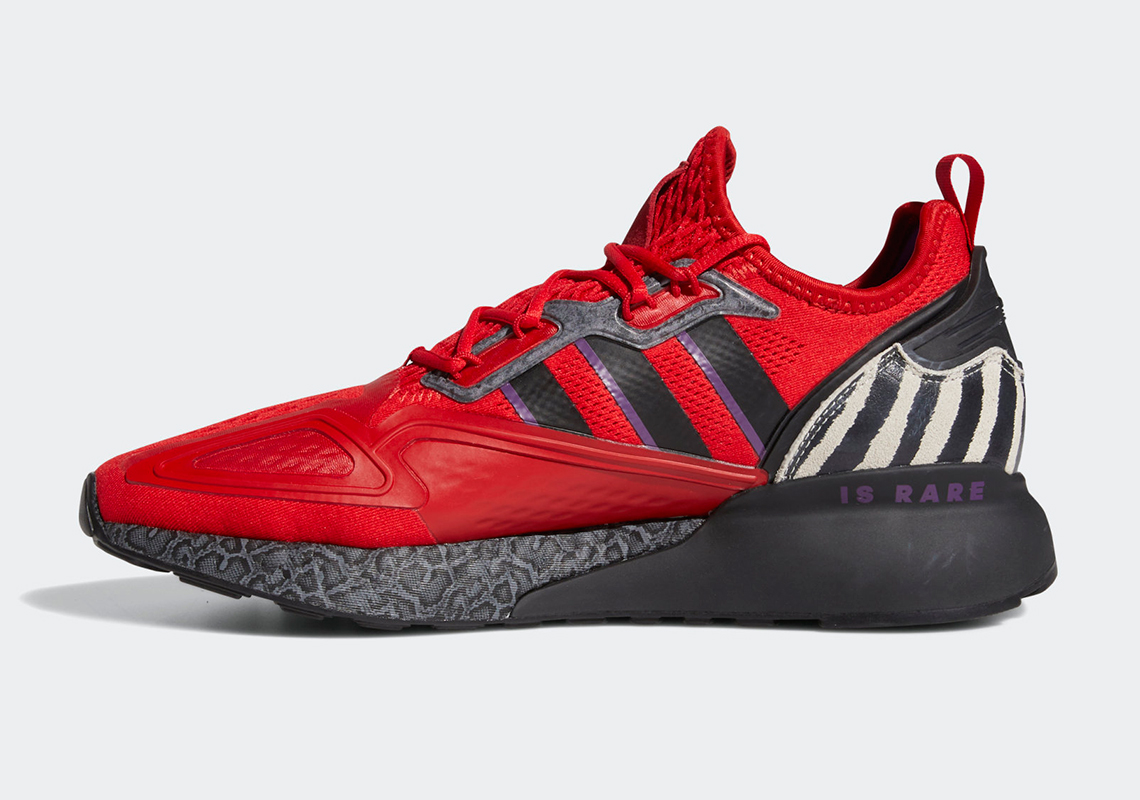 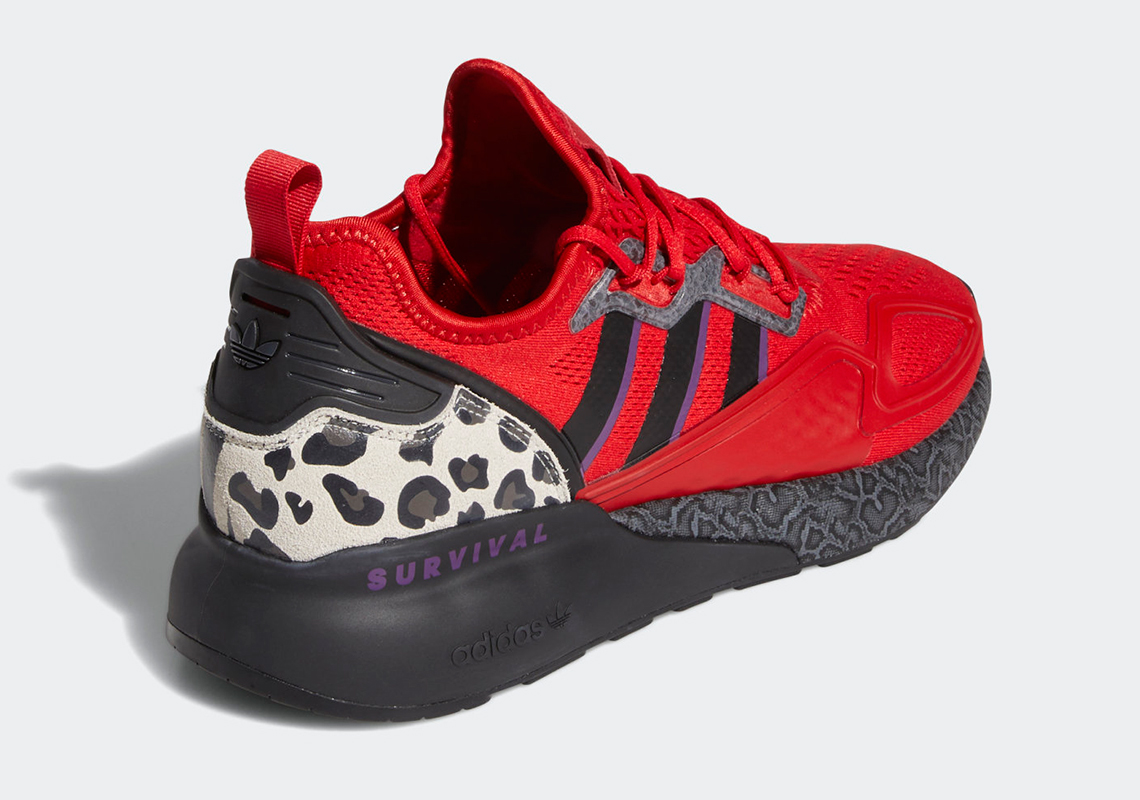 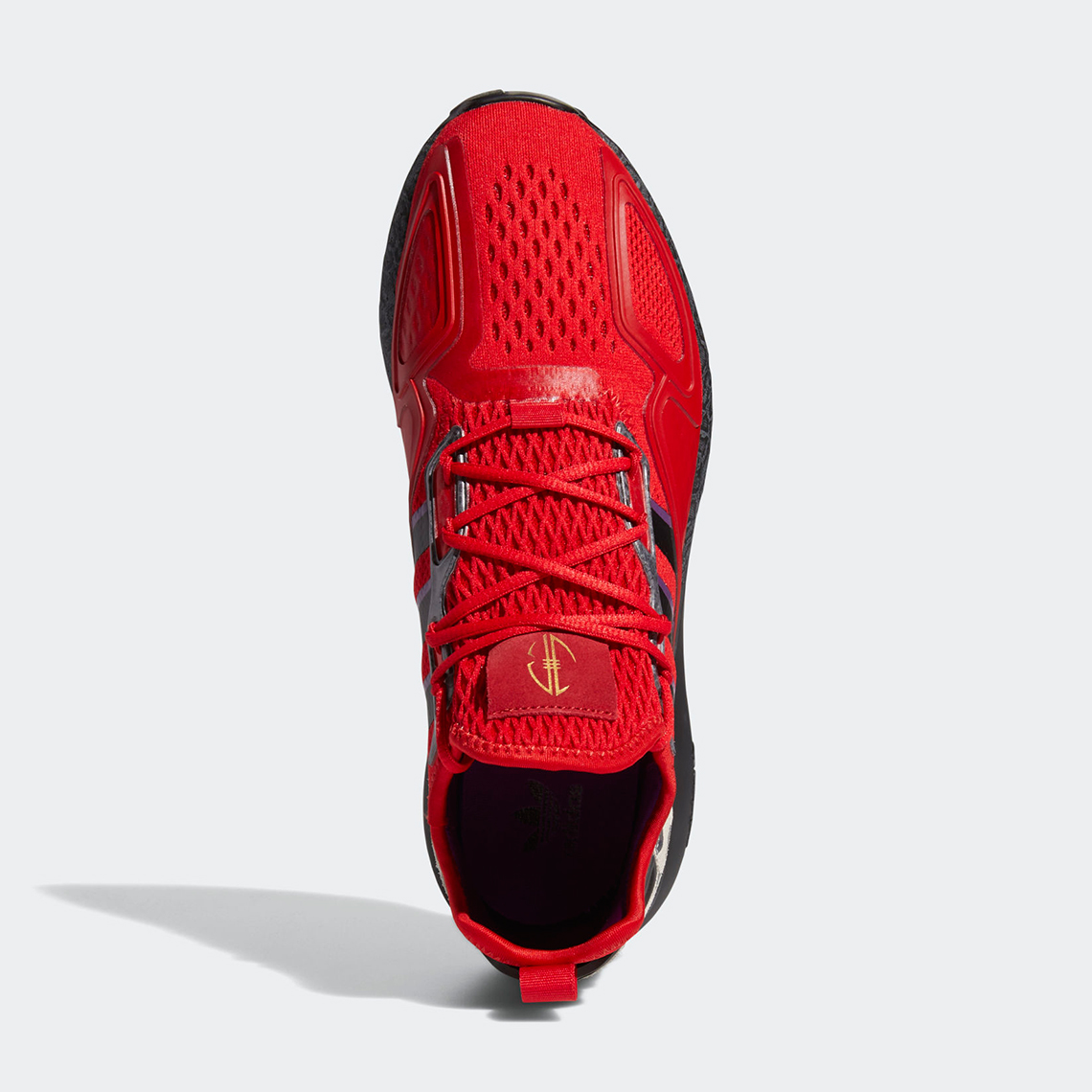 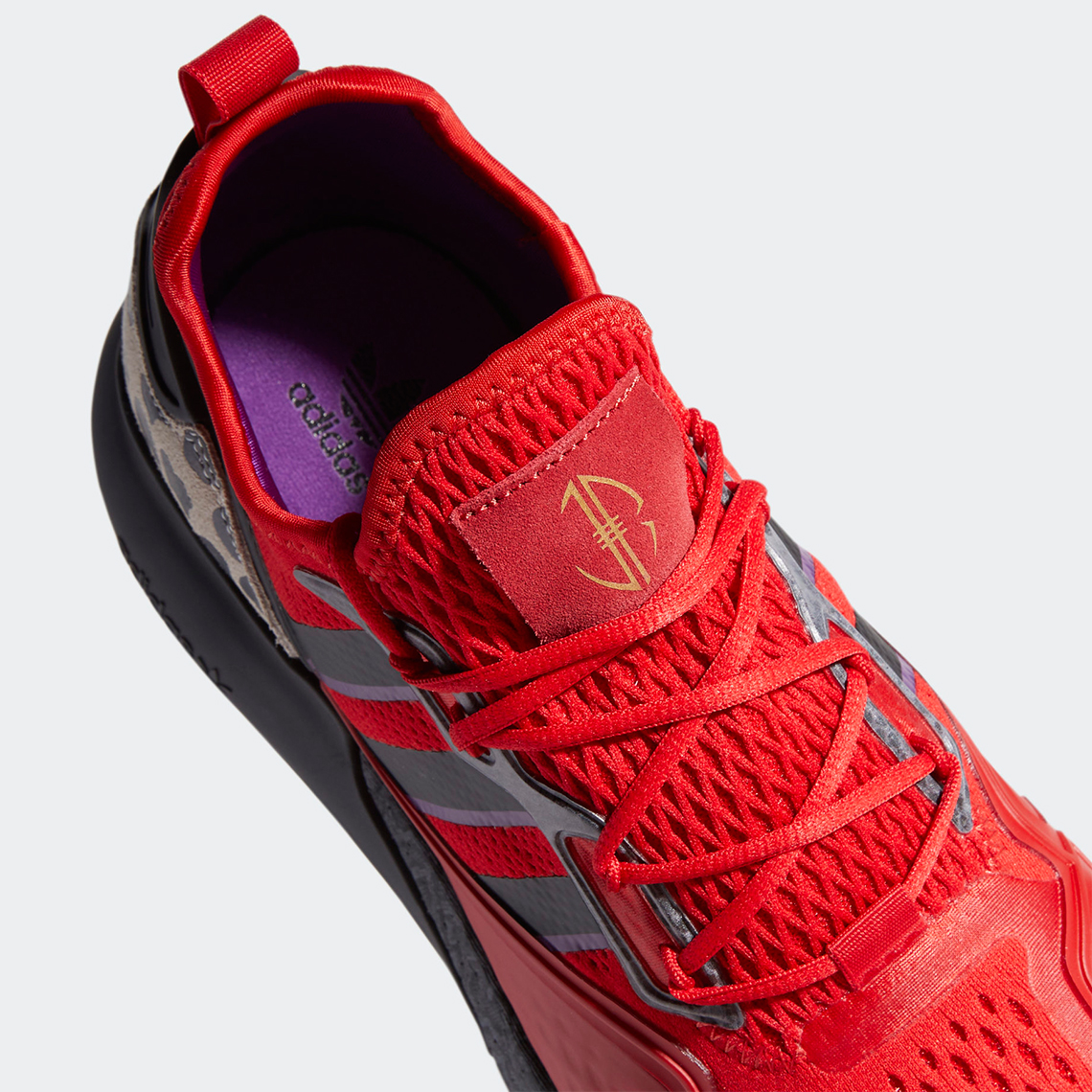 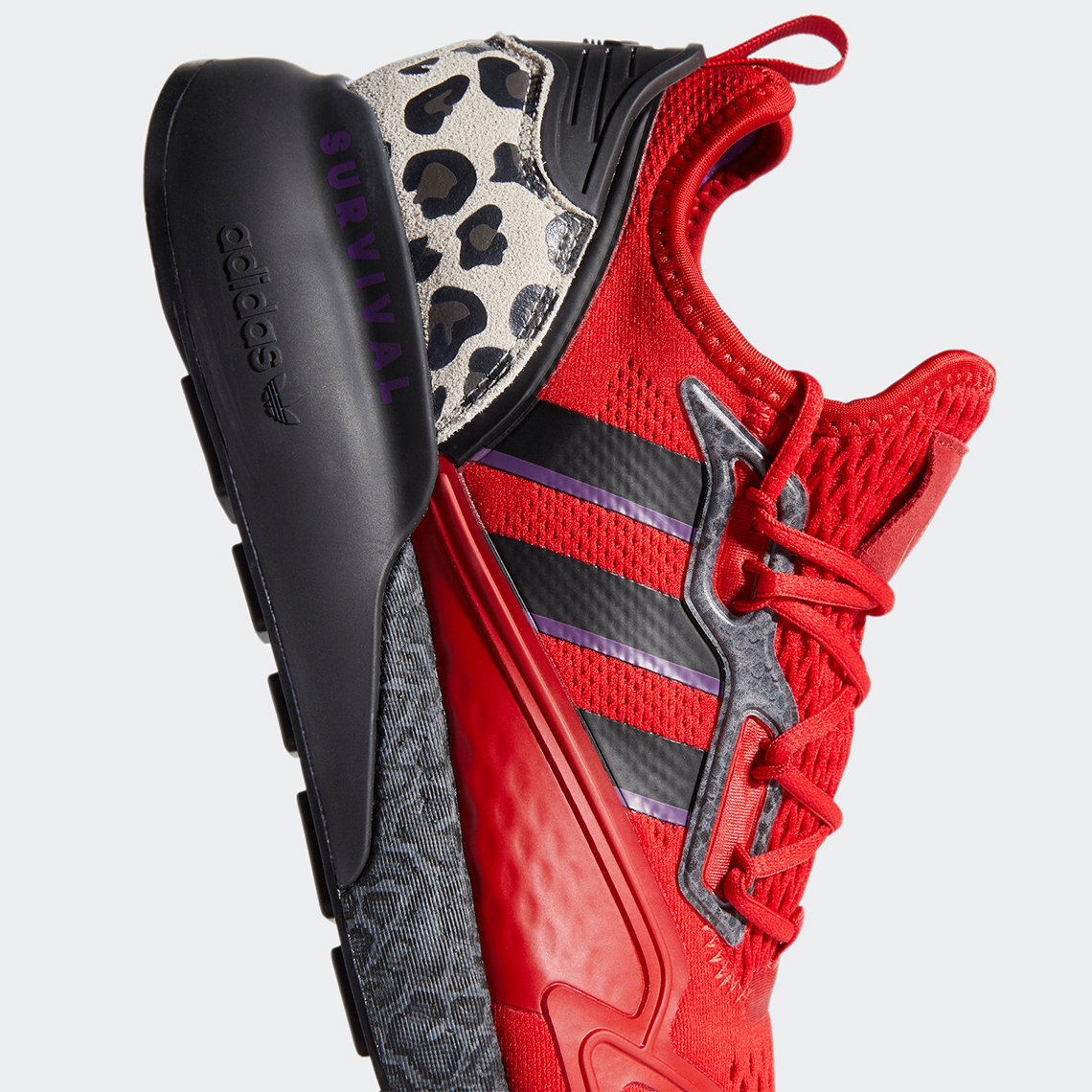