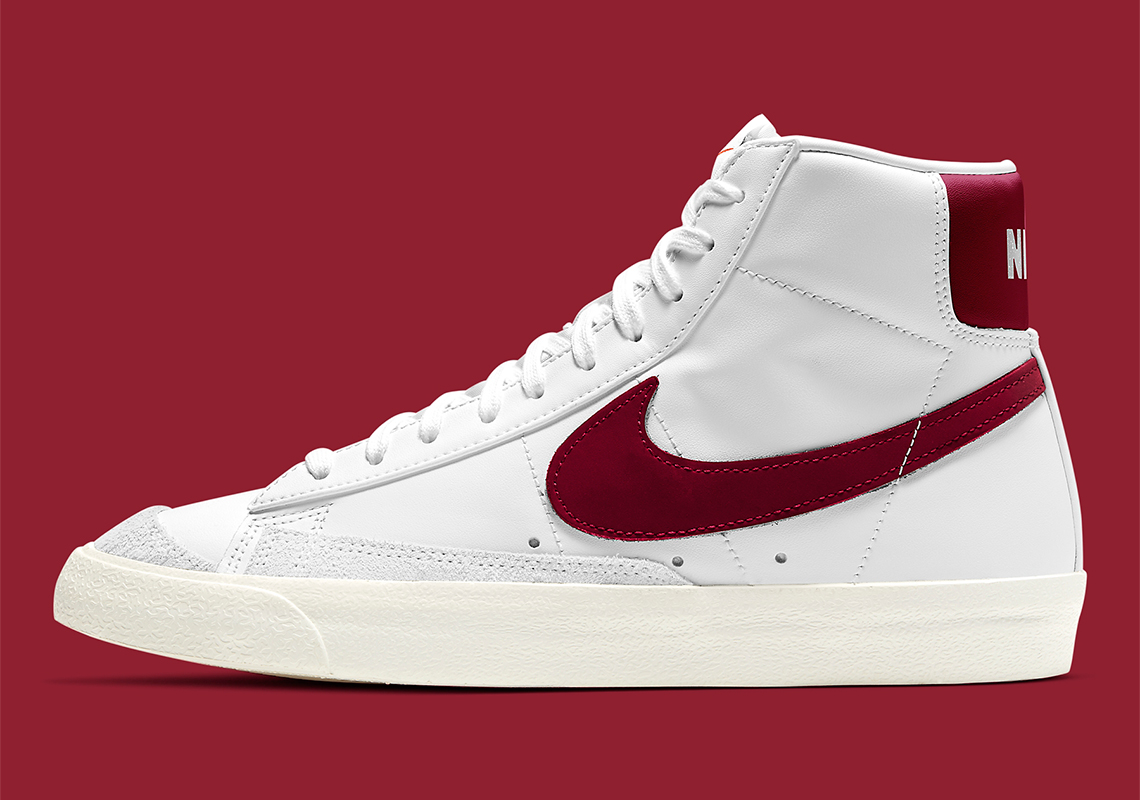 Beloved for its simplicity, versatility and general affordability, the Nike Blazer Mid ’77 has recently emerged in an impressive “White/Team Red” colorway.

Much tamer than some of its Nike SB iterations, this upcoming Blazer Mid remains true to its original form via upper construction and shape. Profile swooshes and the overlay at the heel indulge in a rich red reminiscent of the wine palettes that have graced the Air Jordan line throughout the last few years. Branding on the exposed foam tongue boasts its own scarlet tone, equally tapping into the pair’s vintage sensibilities, just as the suede reinforcement at the toe and lateral forefoot and slightly-yellowed sole unit.

Full release details are still unknown, but this two-tone mid-top Blazer is likely to quietly hit Nike.com before 2020 ends.

Elsewhere under the Swoosh umbrella, the Dunk Low “Veneer” is set to retro on November 10th. 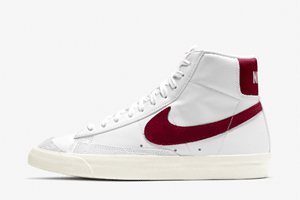 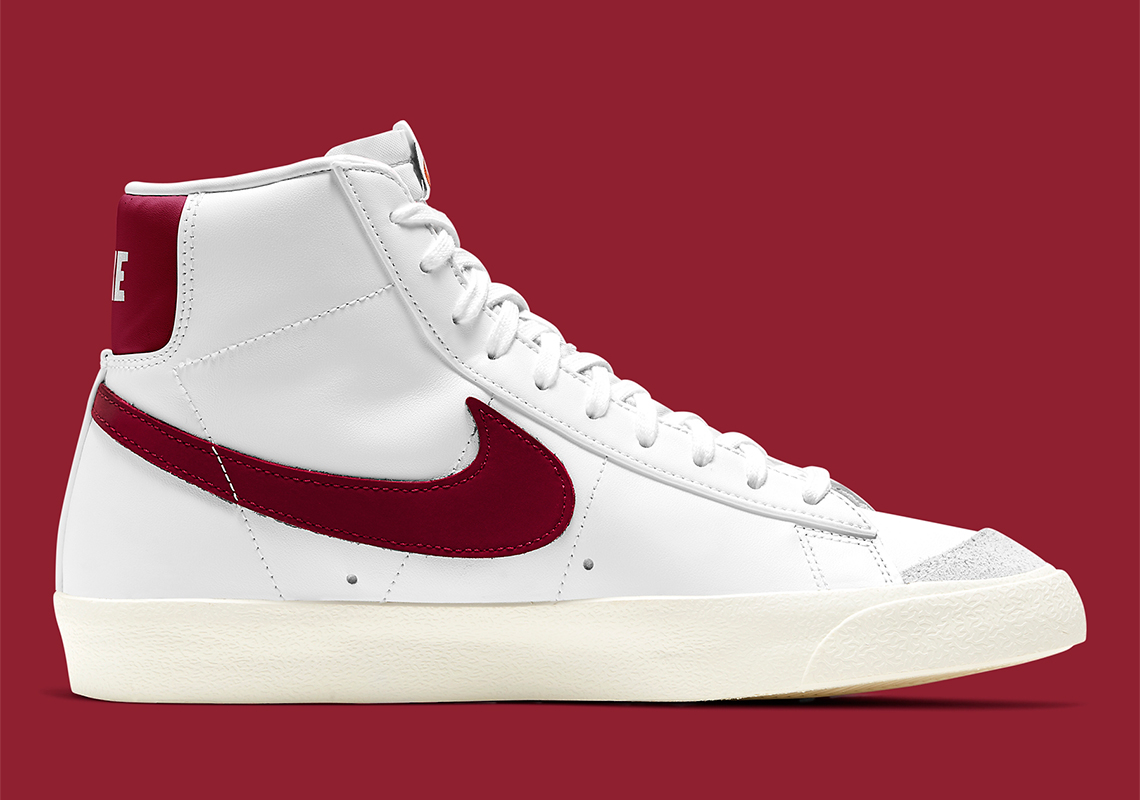 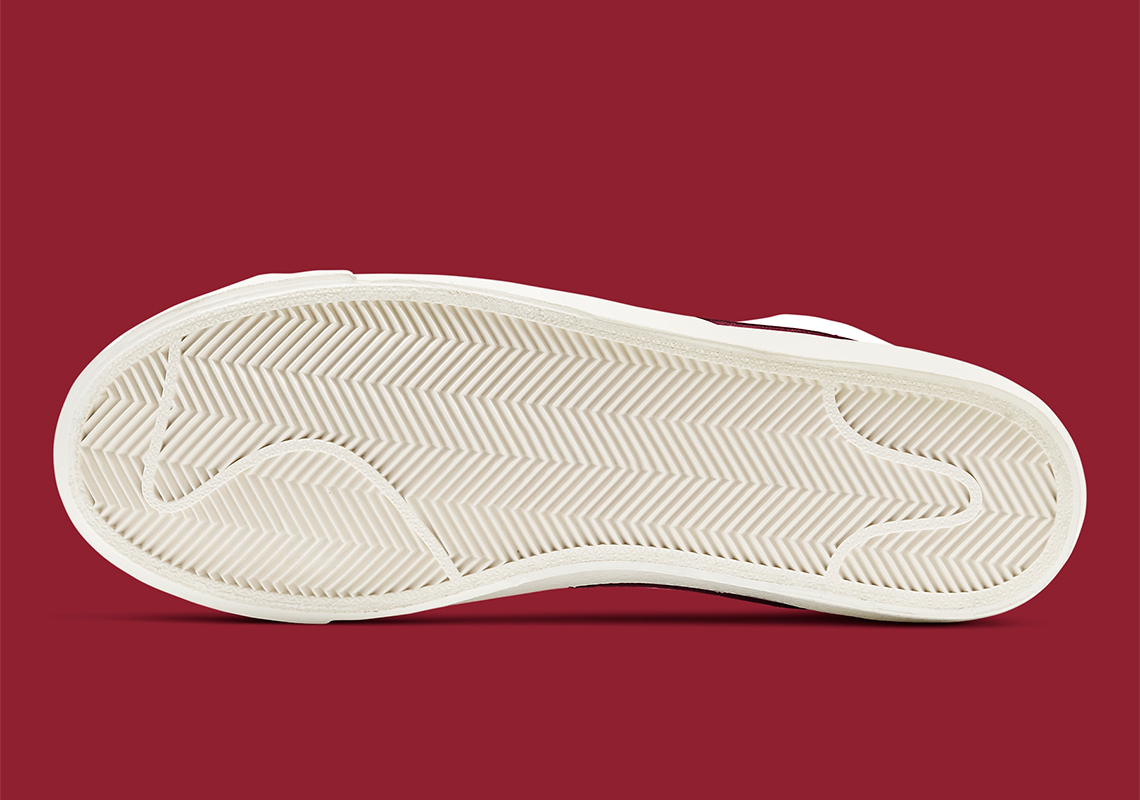