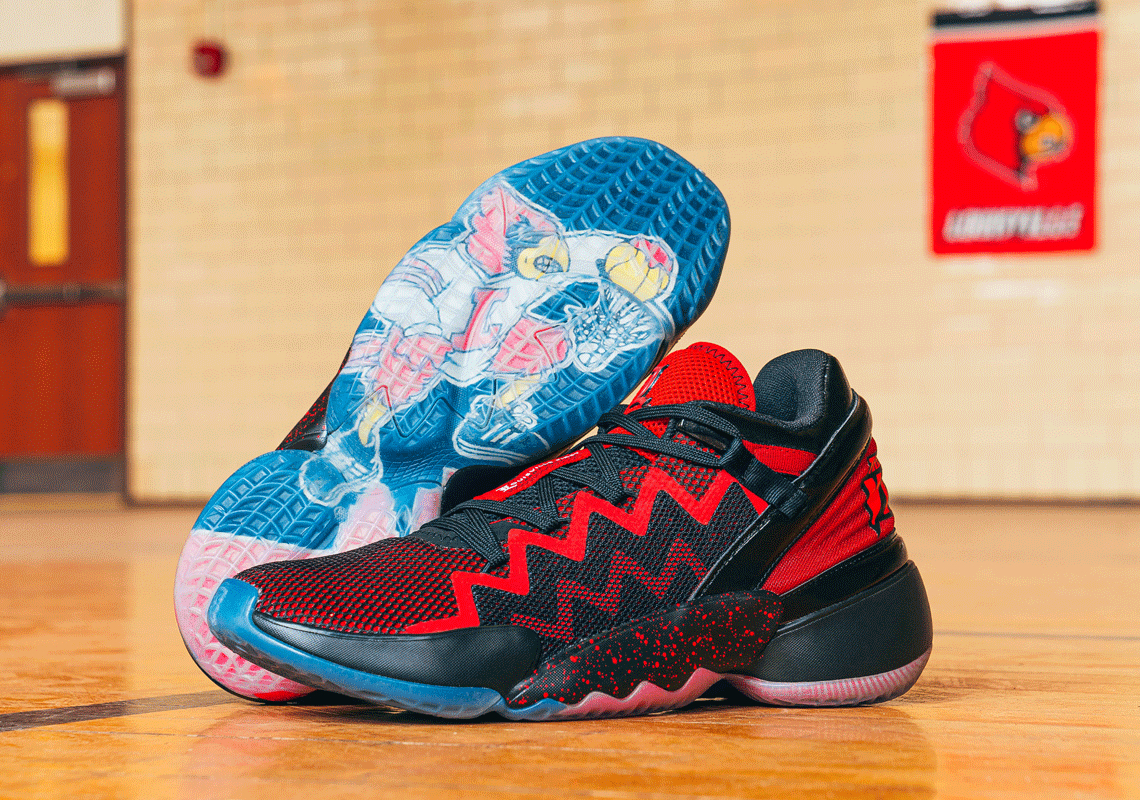 The NCAA’s Louisville Cardinals (and their fans) now have an adidas D.O.N. Issue #2 in the works ahead of the 2020-21 season’s start.

At a quick glance, the “Core Black/Team Power Red/Cloud White” pair resembles a recently-seen Superstar inspired by Miles Morales, but closer inspection reveals direct nods to Kentucky’s collegiate basketball program. A label on the tongue reads “LOUISVILLE FIRST CARDS FOREVER,” while heels boast “THE VILLE” branding. The predominantly “Core Black” proposition best matches the school’s “Hard Knox” football uniforms, but the scarlet accents throughout the upper and sole unit ensure the sneakers pair well with the university’s hoops squad. And if none of the aforementioned details capture pride for the team well enough, a dunking cardinal is visible via the translucent outsole.

Enjoy official images of Donovan Mitchell’s tribute to the Louisville Cardinals here below, and secure your pair at adidas.com on December 4th.

UPDATE (12/17/2020):
Details have emerged regarding this adidas D.O.N. Issue #2’s participating in Donovan Mitchell’s philanthropic endeavors. Through “A Shoe for Change” platform, Mitchell will donate 10% – up to $200,000 USD – of all proceeds from sales of his latest sneaker towards scholarships rewarded to Black students at the University of Louisville, his alma mater. Angel McCoughtry of the Las Vegas Aces will also support efforts this initiative, which include: “the Woodford R. Porter Scholarship Program, the Muhammad Ali Scholar Program, the Health and Social Justice Scholars Program and an expanded emergency fund to help increase retention rates of the impacted students, allowing them to focus on their studies and work toward graduation.” 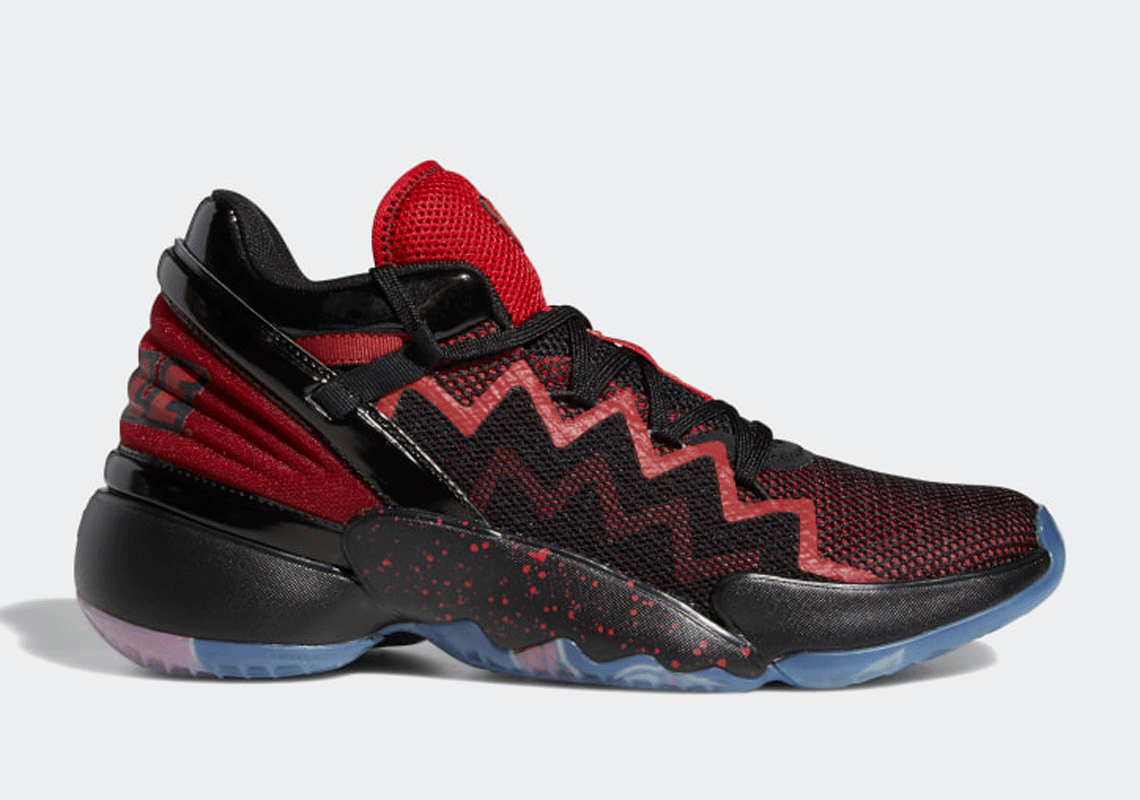 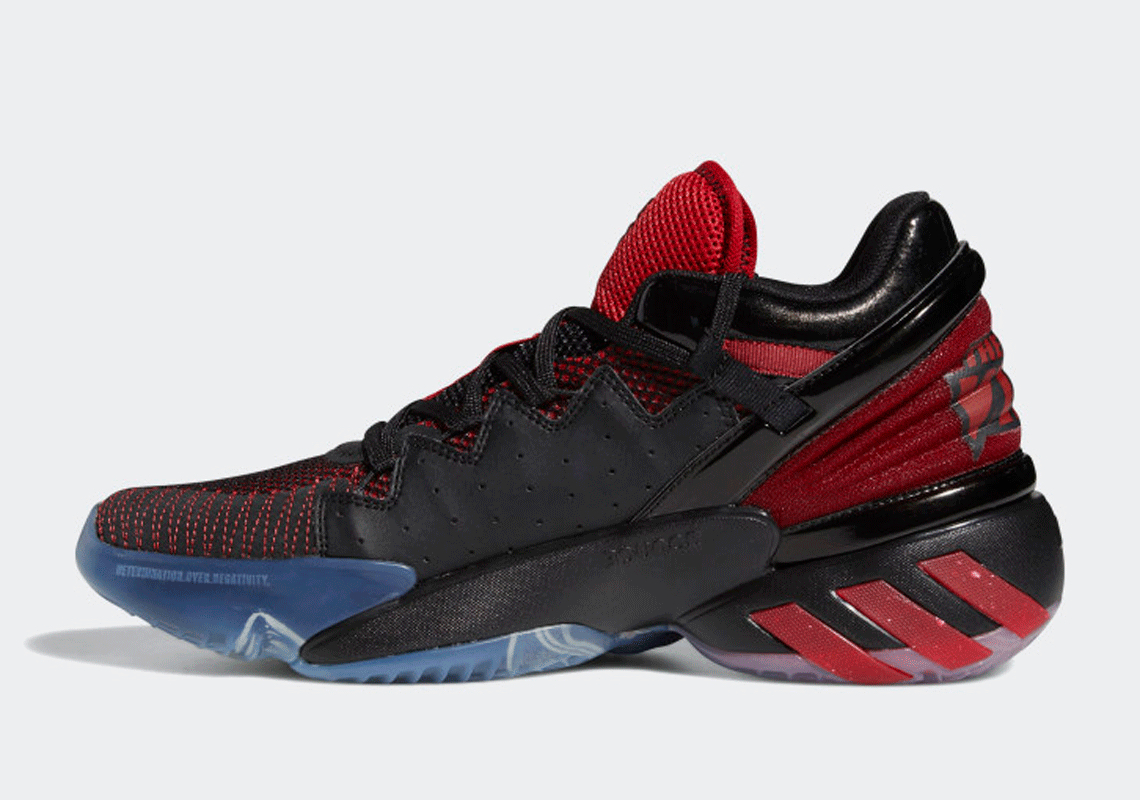 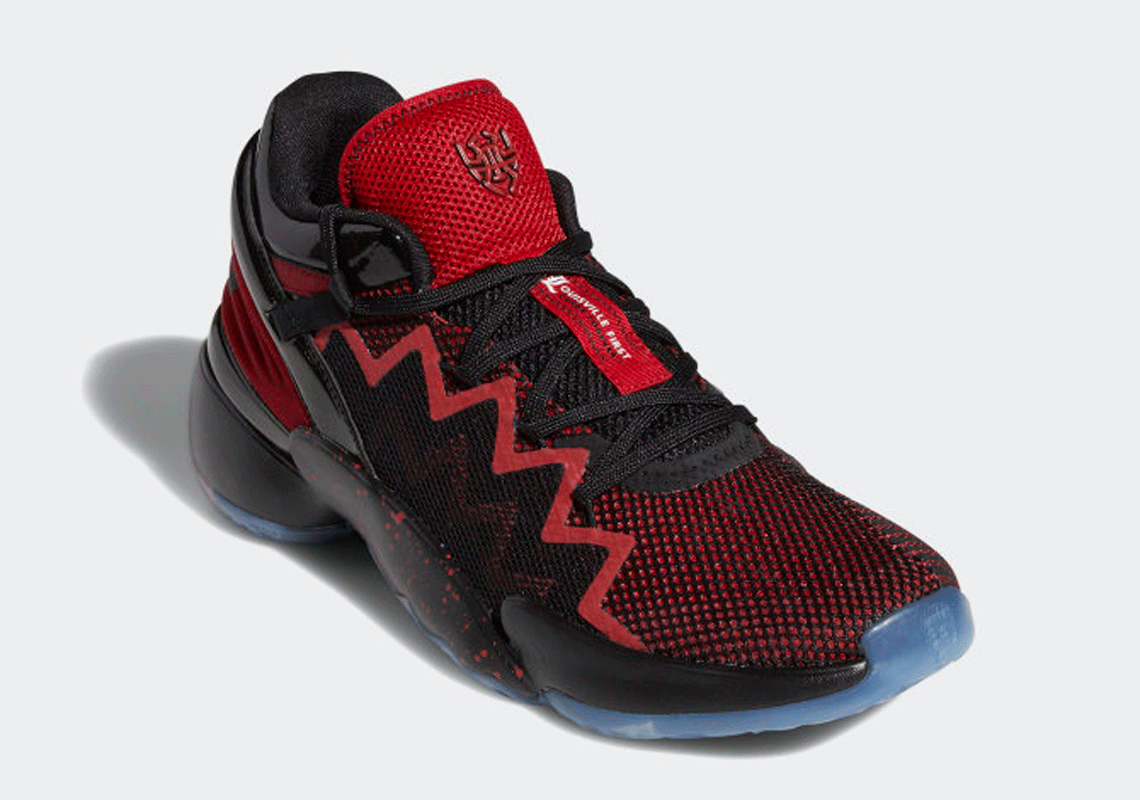 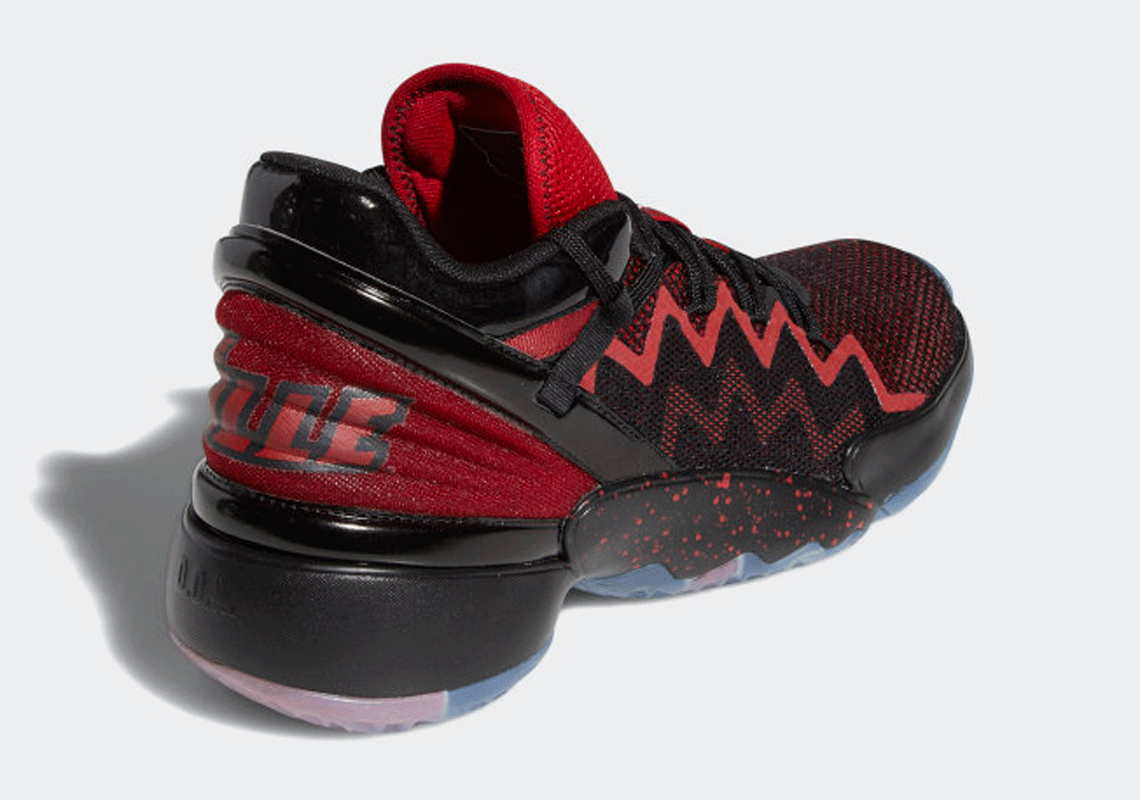 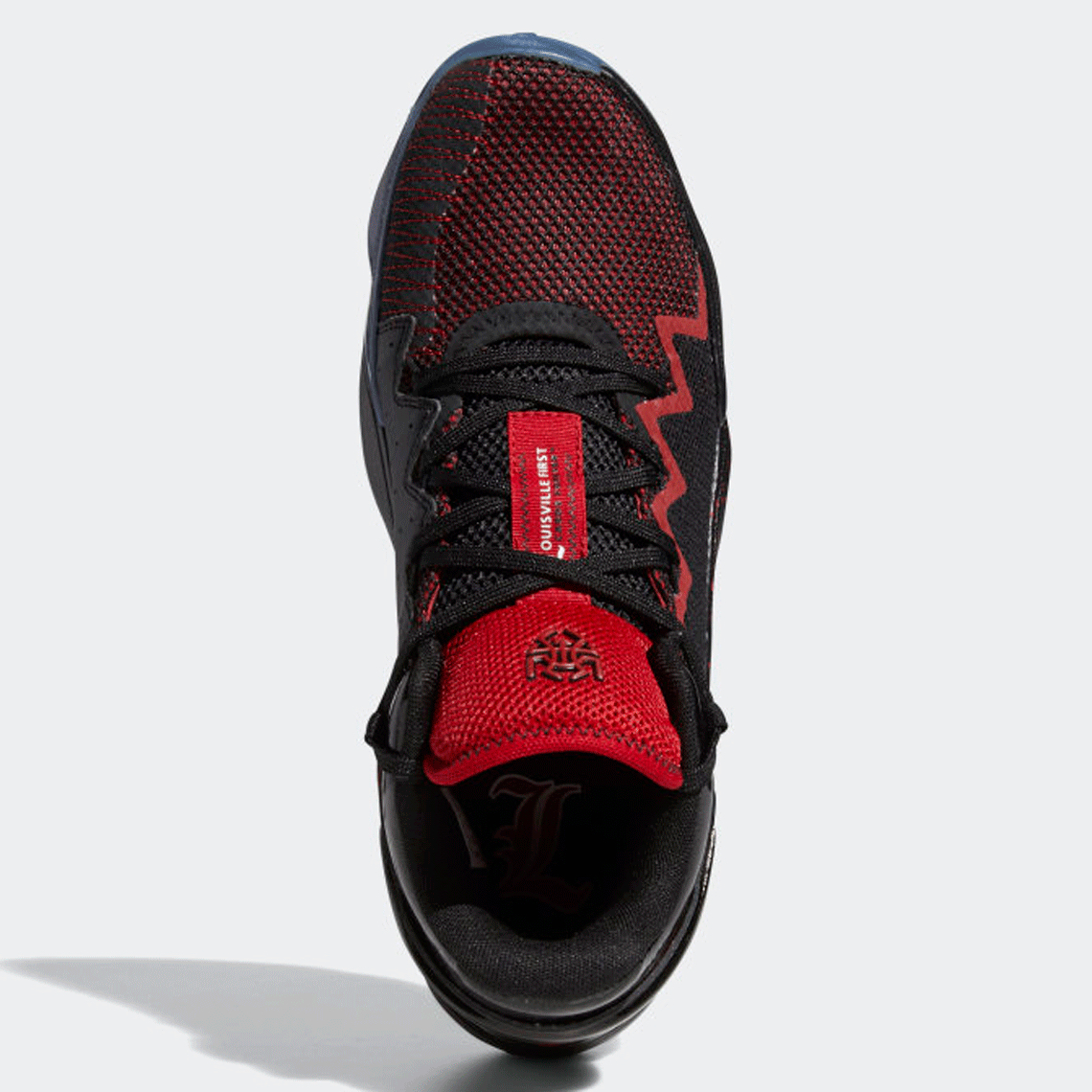 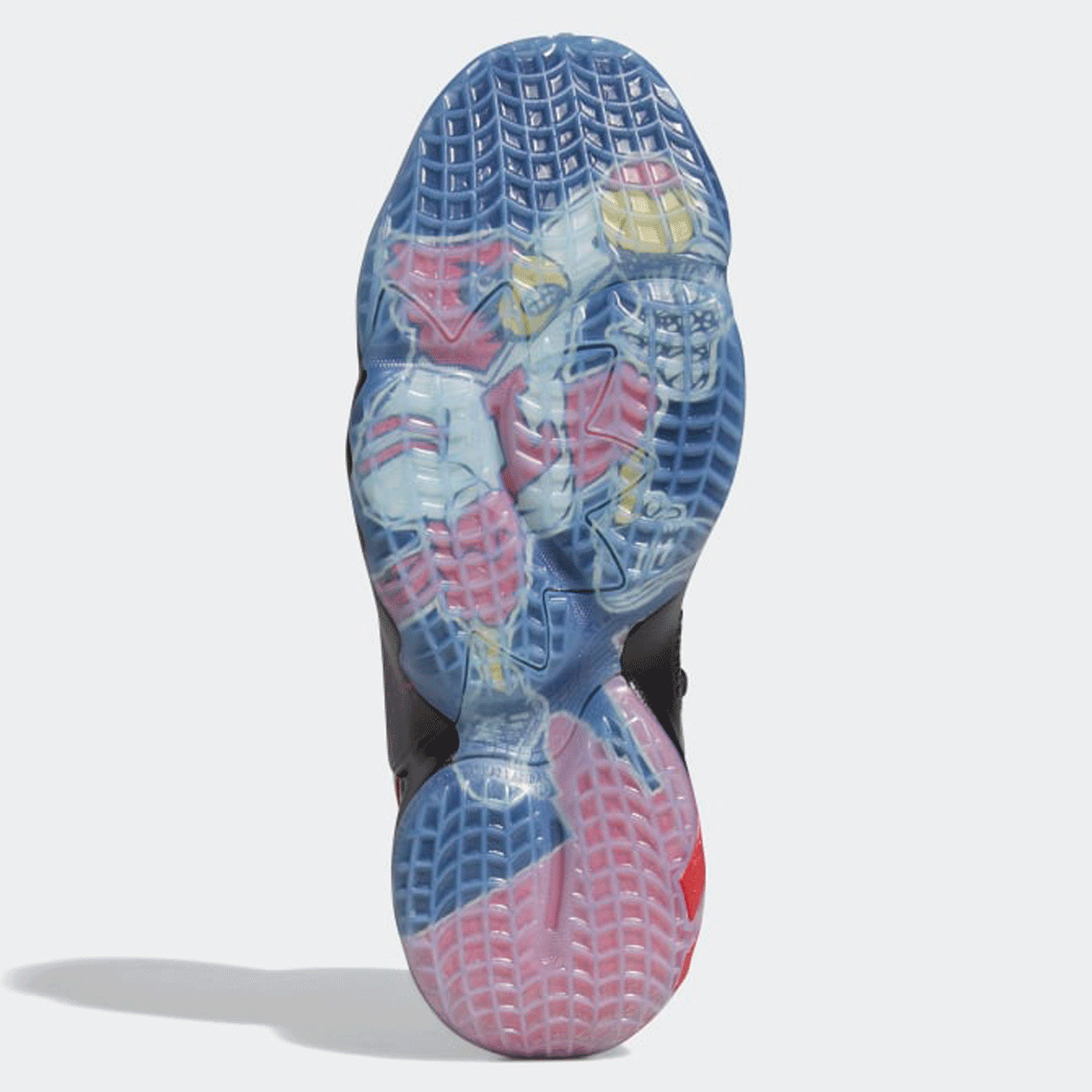 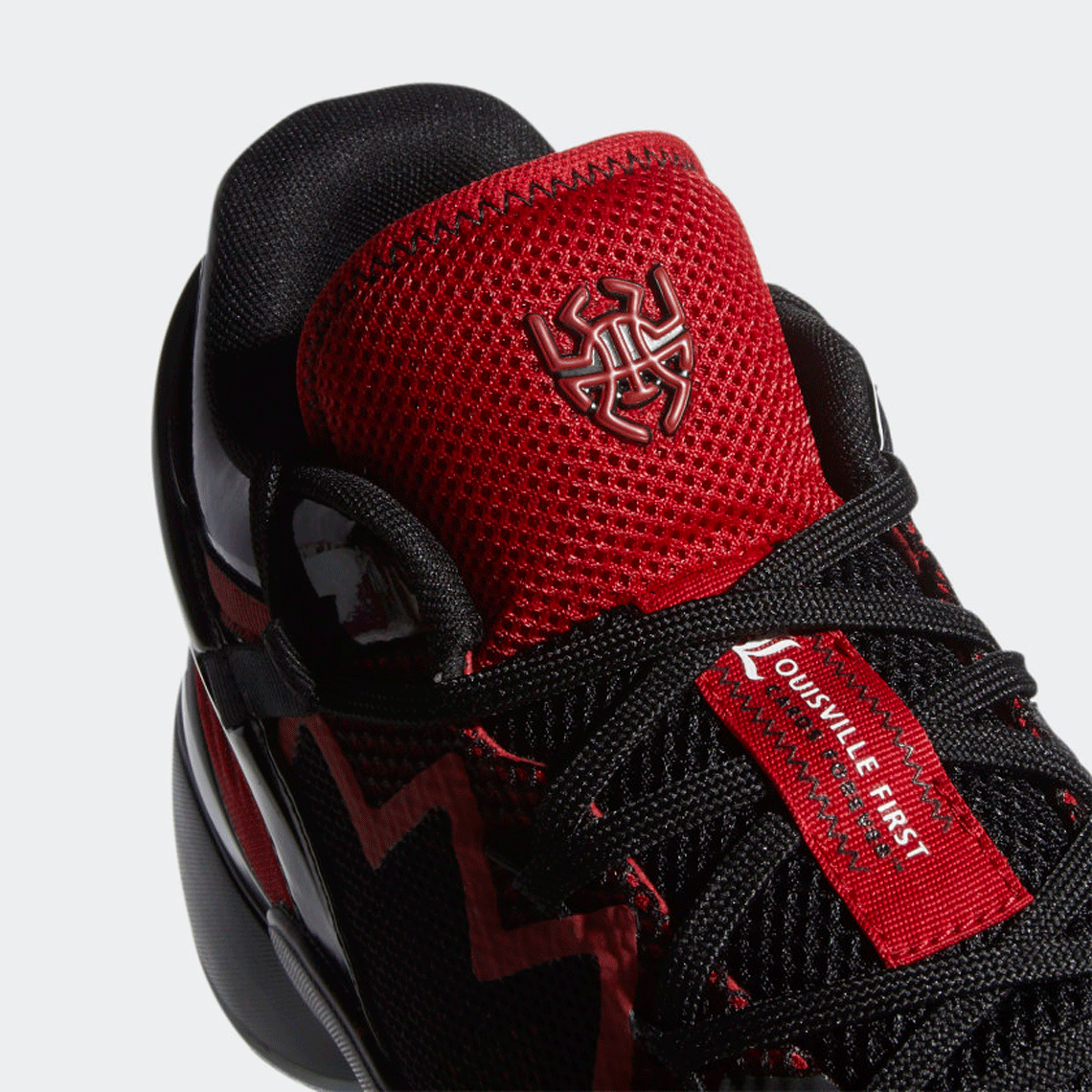 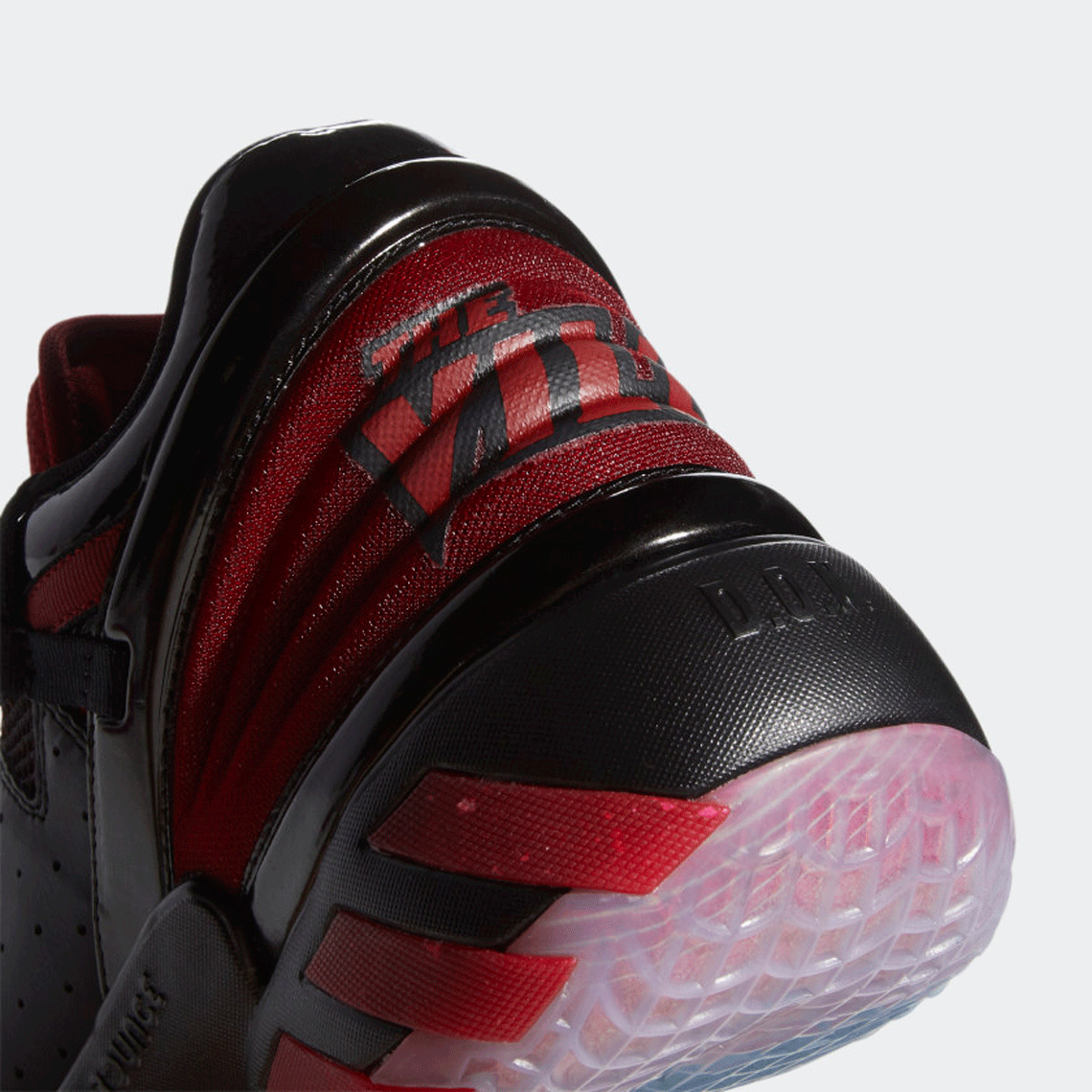