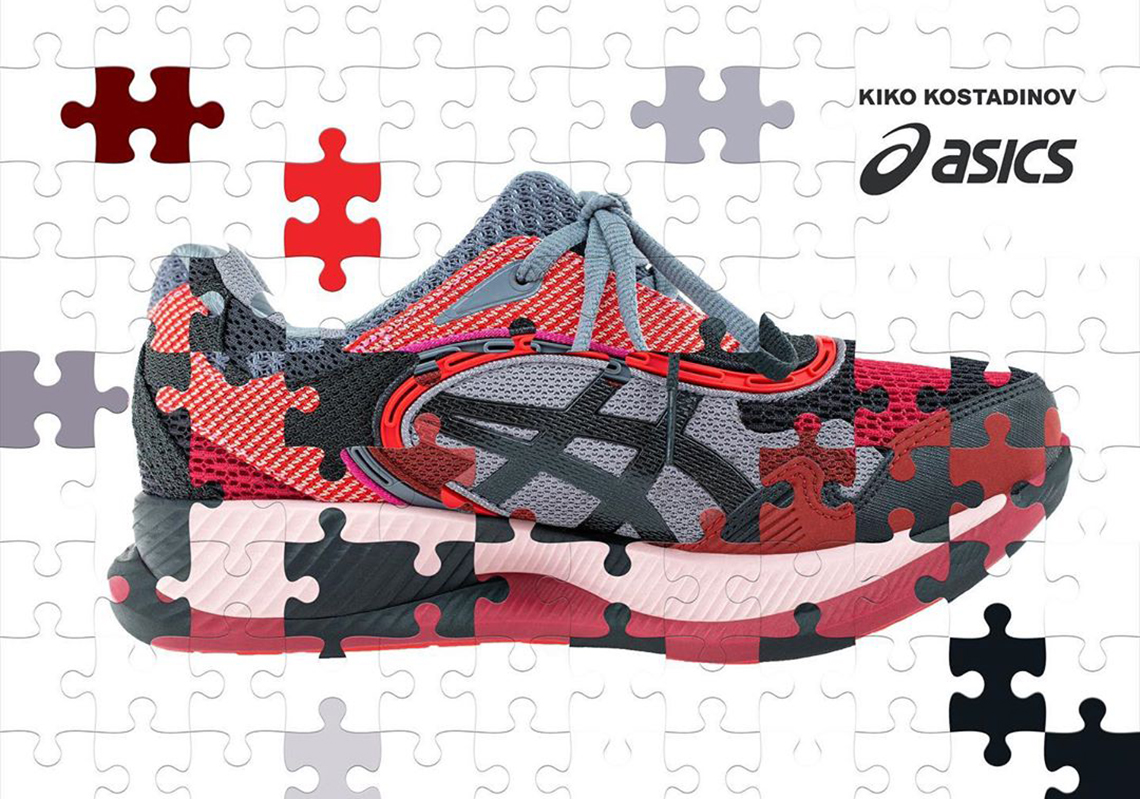 Well before the Summer, Kiko Kostadinov mentioned working on a GEL-Lyte III hybrid, something that never came to fruition due likely in part to COVID-19’s effect on production. But following quickly after the release of the GEL-Kiril 2 — the intended finale to the Bulgarian designer’s co-branded partnership with ASICS — this very silhouette, dubbed the GEL-Glidelyte III, was announced for release in both a women’s and men’s colorway.

Planned to release alongside the Tokyo Olympics, the model features a performance-centric design that bears the endurance and running benefits of the Glideride tooling. Even the upper is primarily reminiscent of the latter, its mesh and leather panels far sleeker than the profile of the combined GEL-Lyte III. The tongue is where the Sportstyle icon comes into play as the iconic split lace unit is squeezed within the frame of a black and bright red colorway.

Grab a detailed look at these here and expect to find them at select retailers later this week on November 13th.

In other news, the Three Stripes have officially announced the Jonah Hill adidas Samba. 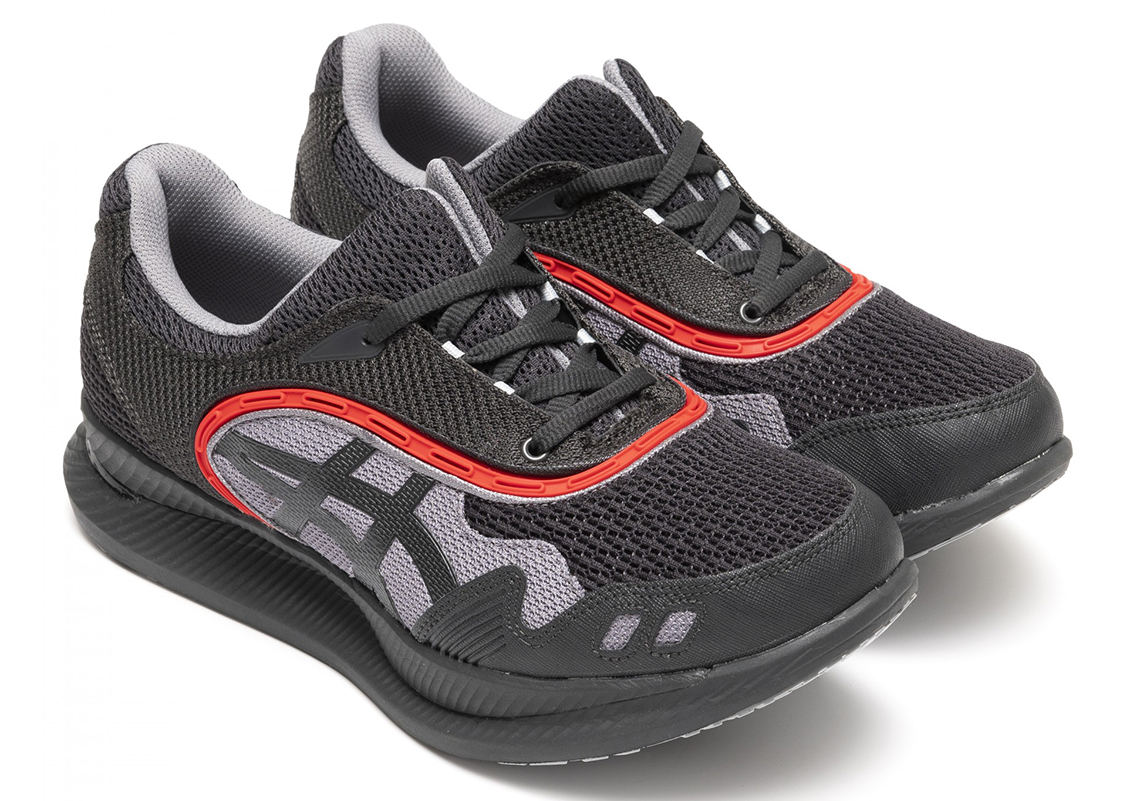 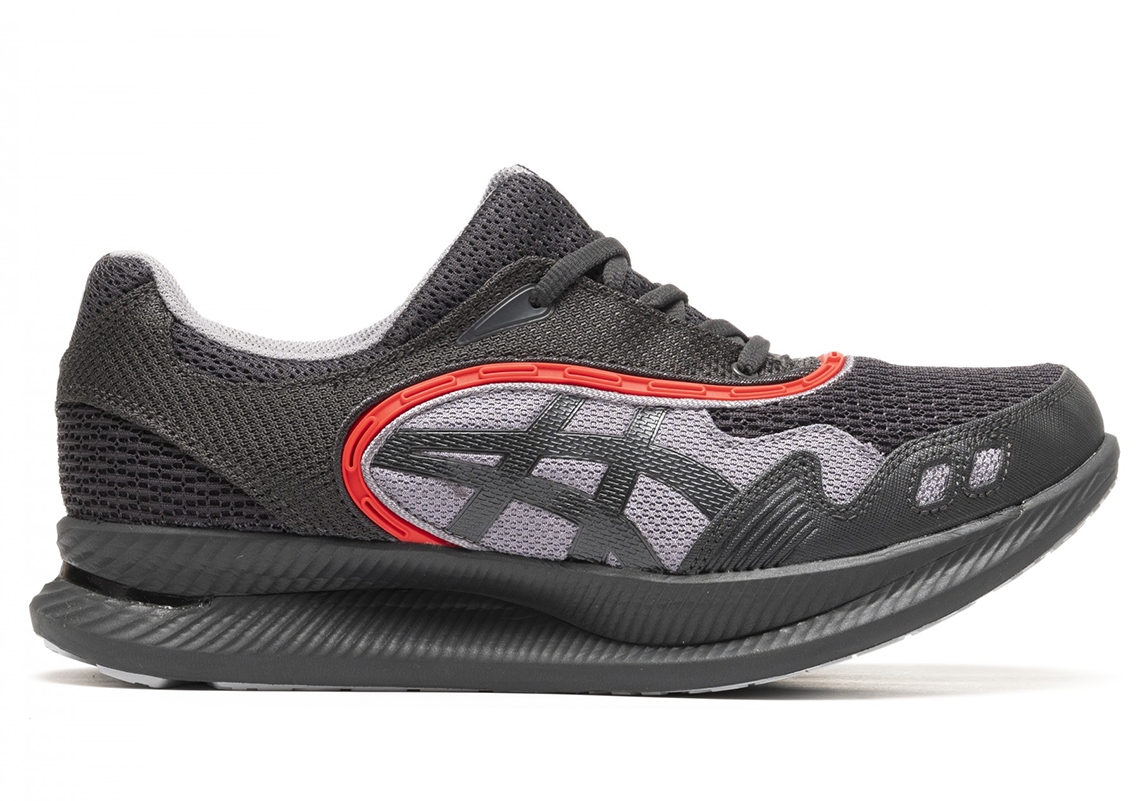 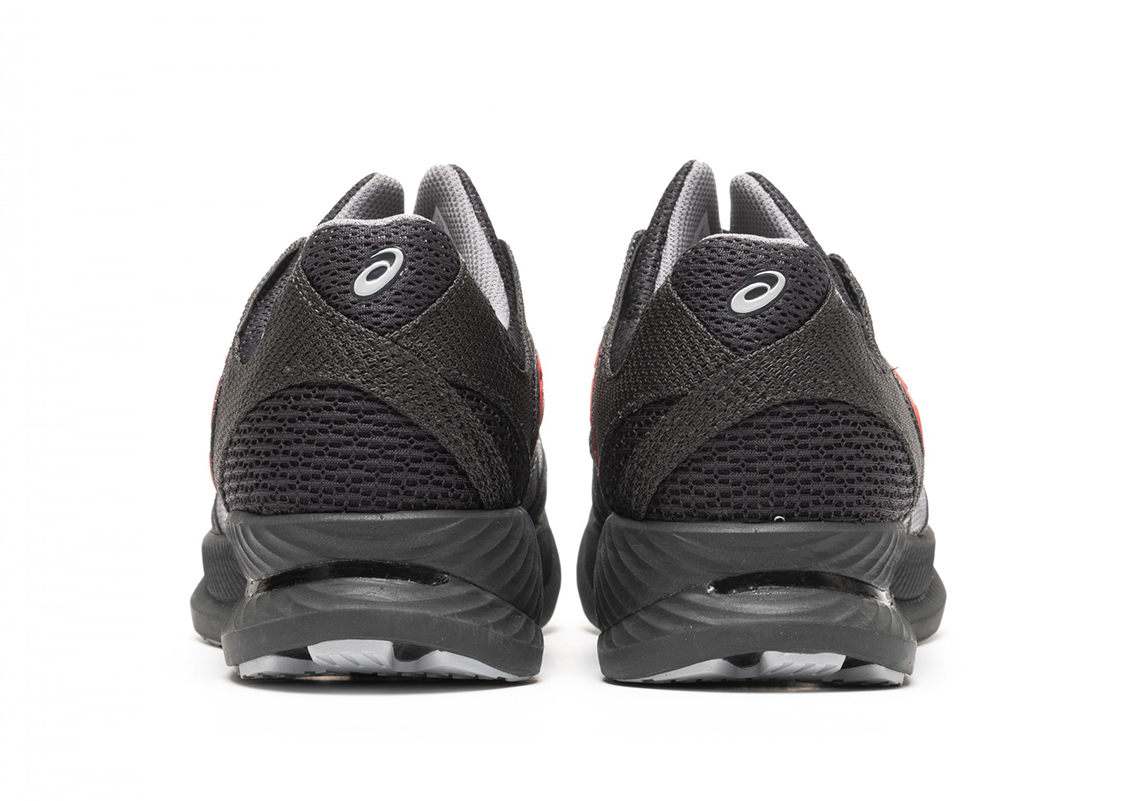 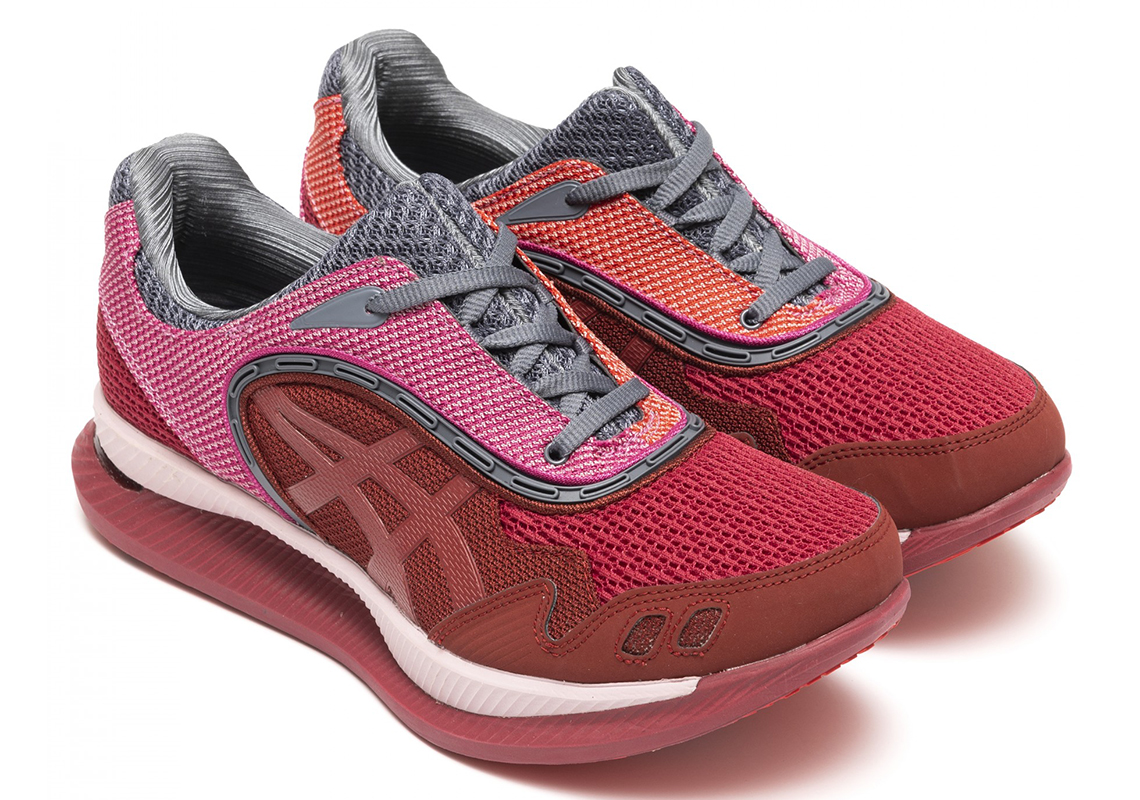 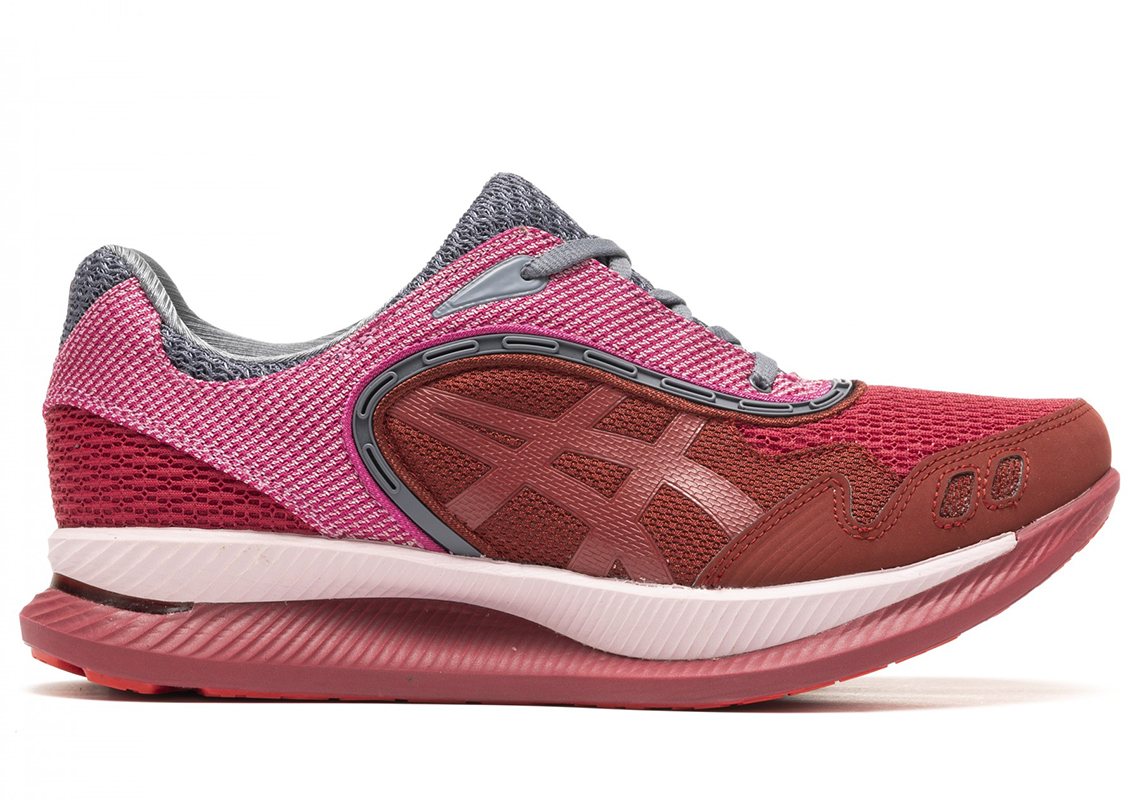 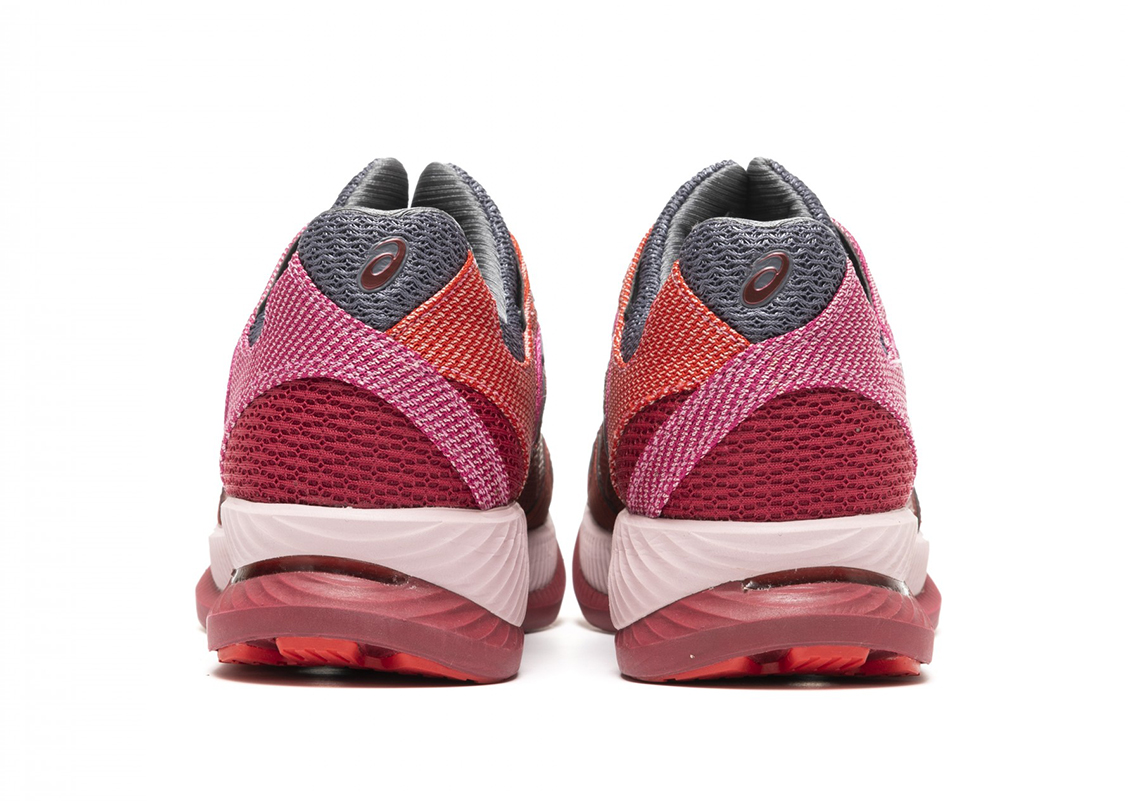