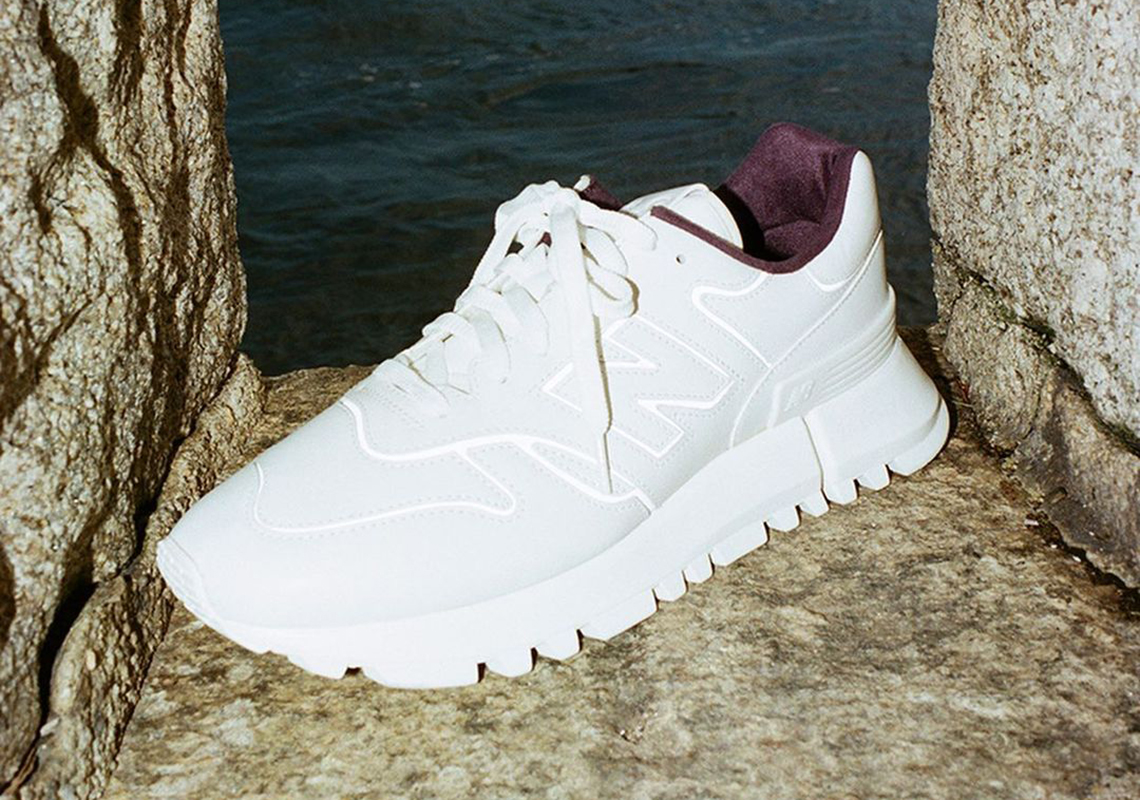 Since their founding, New Balance‘s Tokyo Design Studio has continued to proffer a number of exciting inline and collaborative releases, the latter often borrowing the expertise of names like AURALEE and even Snow Peak. Their next endeavor, which leads with the RC_1300 silhouette once again, draws from the sculptural design ethos of Ryuhei Oomaru’s OVERCOAT.

To start, the RC_1300 is dressed understated intentionally, matching that of the neutral palette seen throughout a few of Oomaru’s mainline garments. A subtle, soft hit of purple then outfits the lining, creating a strong contrast between the collar and the rest of the white leather, Vibram-soled design. Alongside, the two have intermixed reflective piping throughout the shoe, using it to accent the edge of the toe box, “N” logo, and counter.

Catch a glimpse at these here and sit tight as they’re to release soon on November 13th. While a release will predominantly take place overseas, Dover Street Market NY and KITH will be receiving pairs alongside.

In other news, a detailed look at the Kobe 6 Protro Grinch has been revealed. 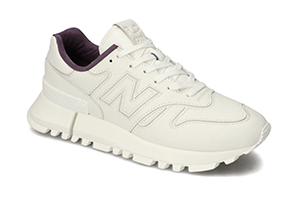 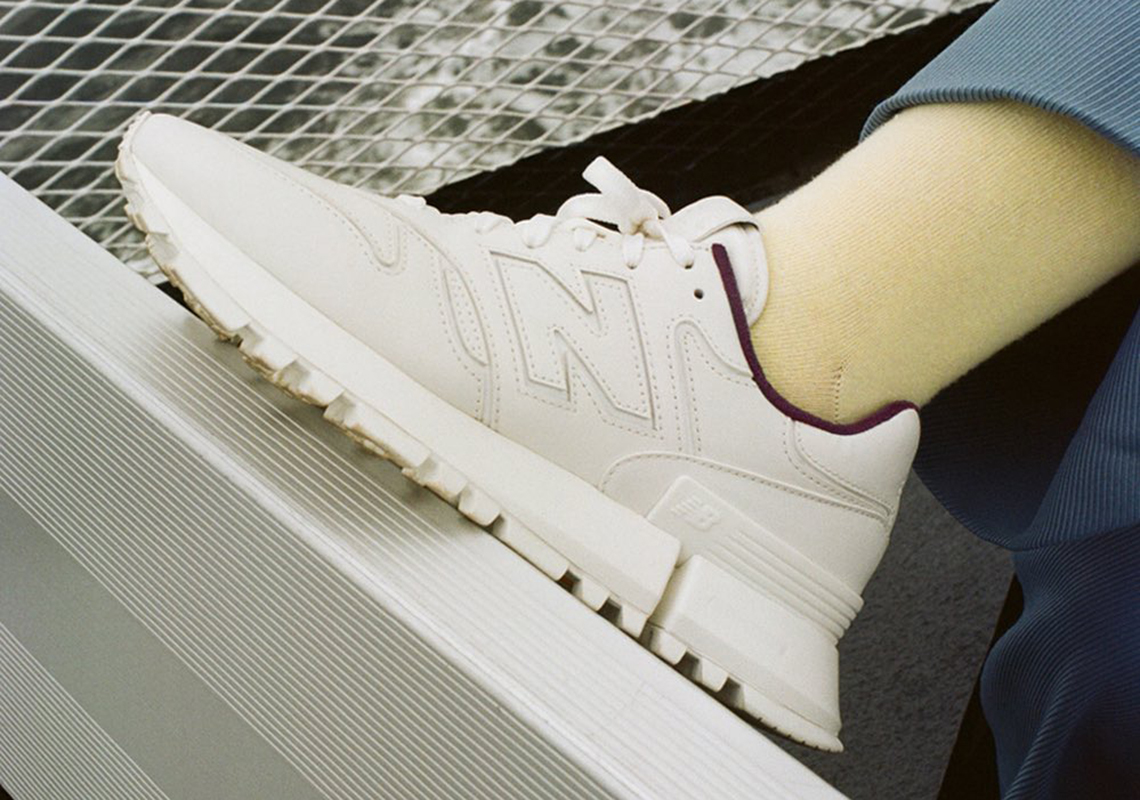 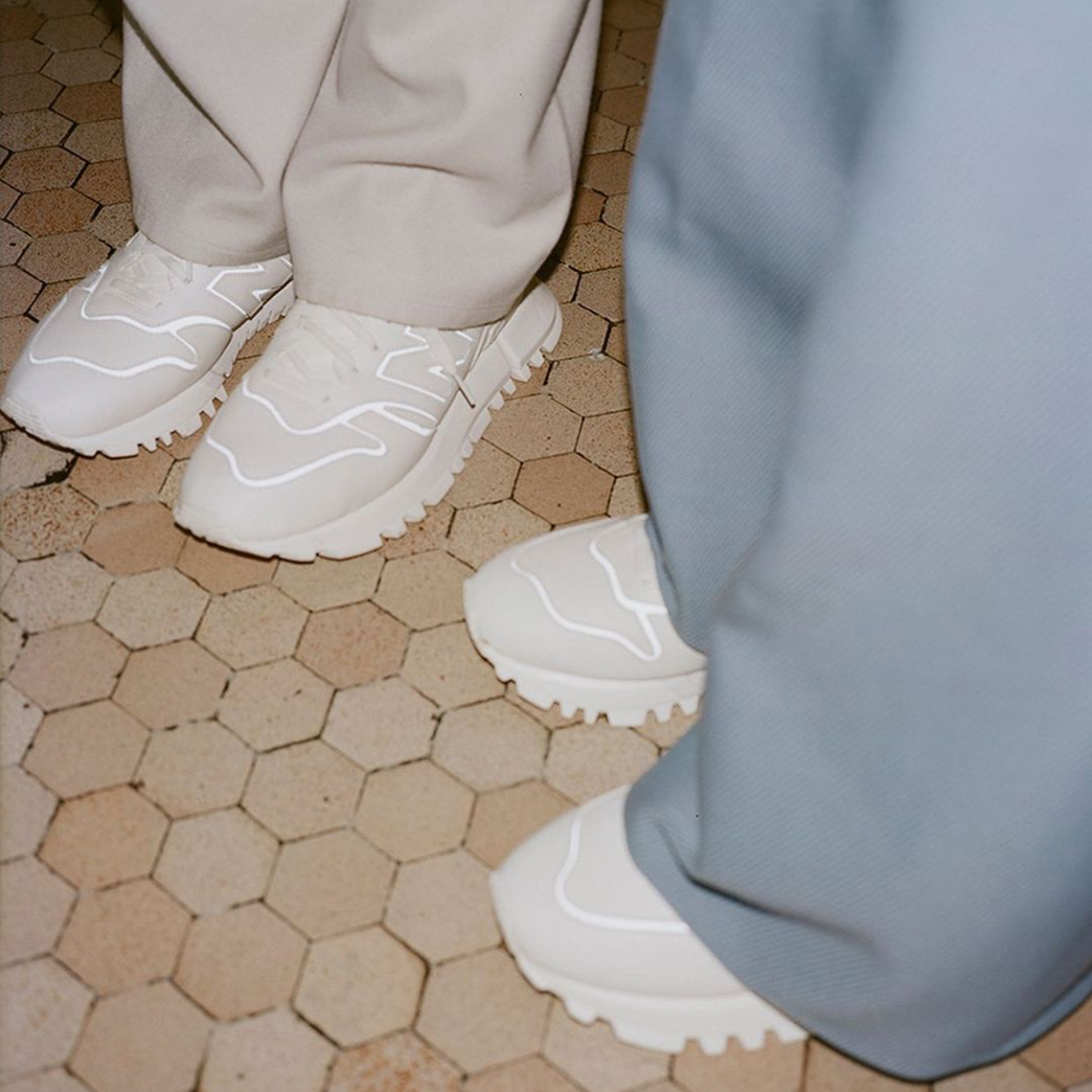 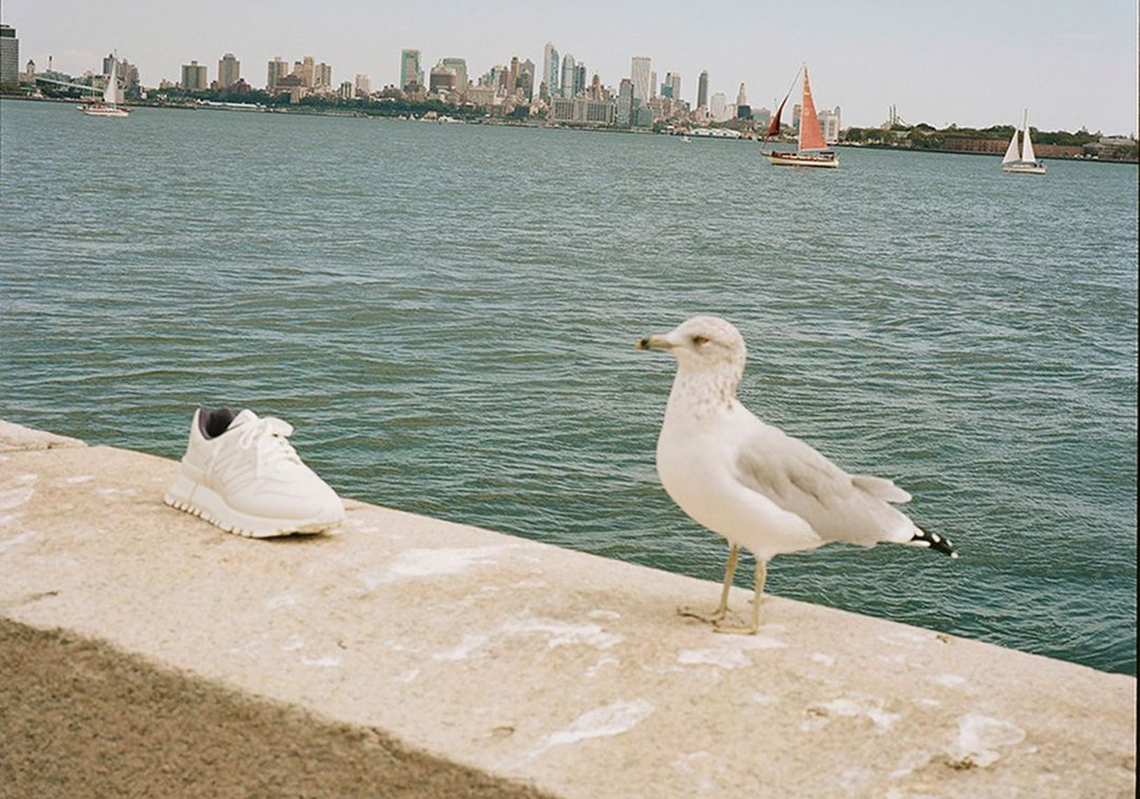 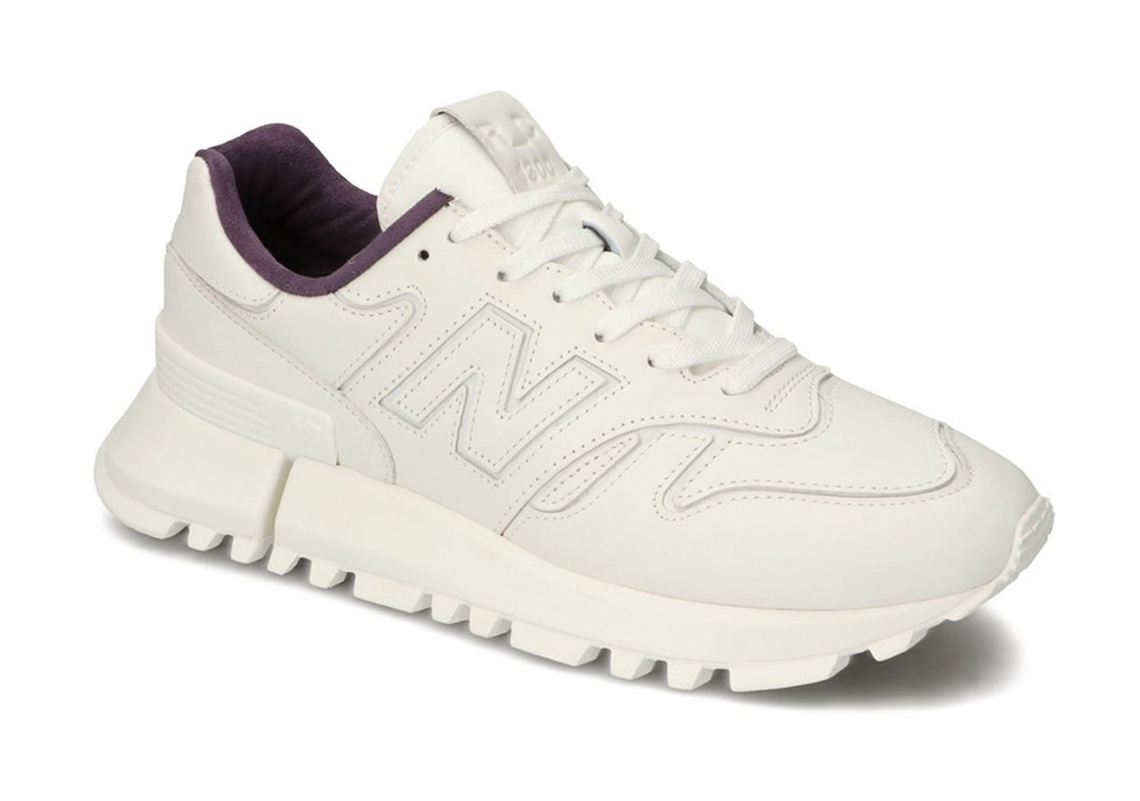 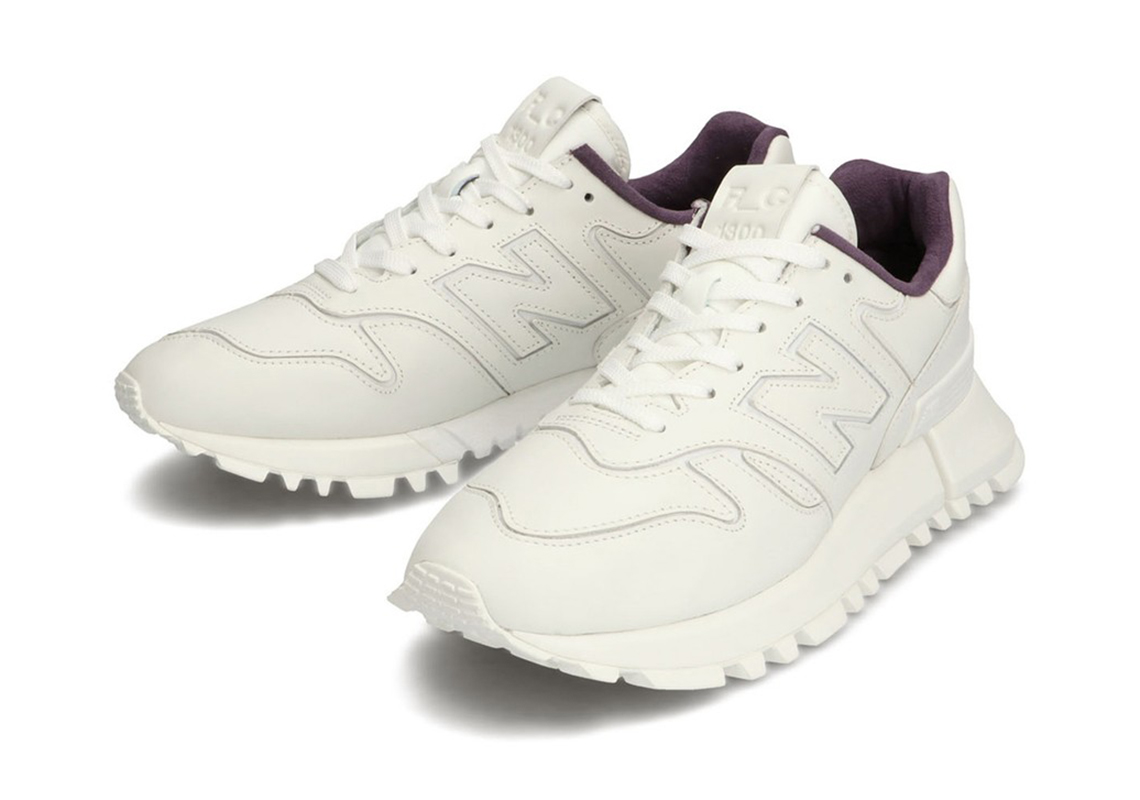 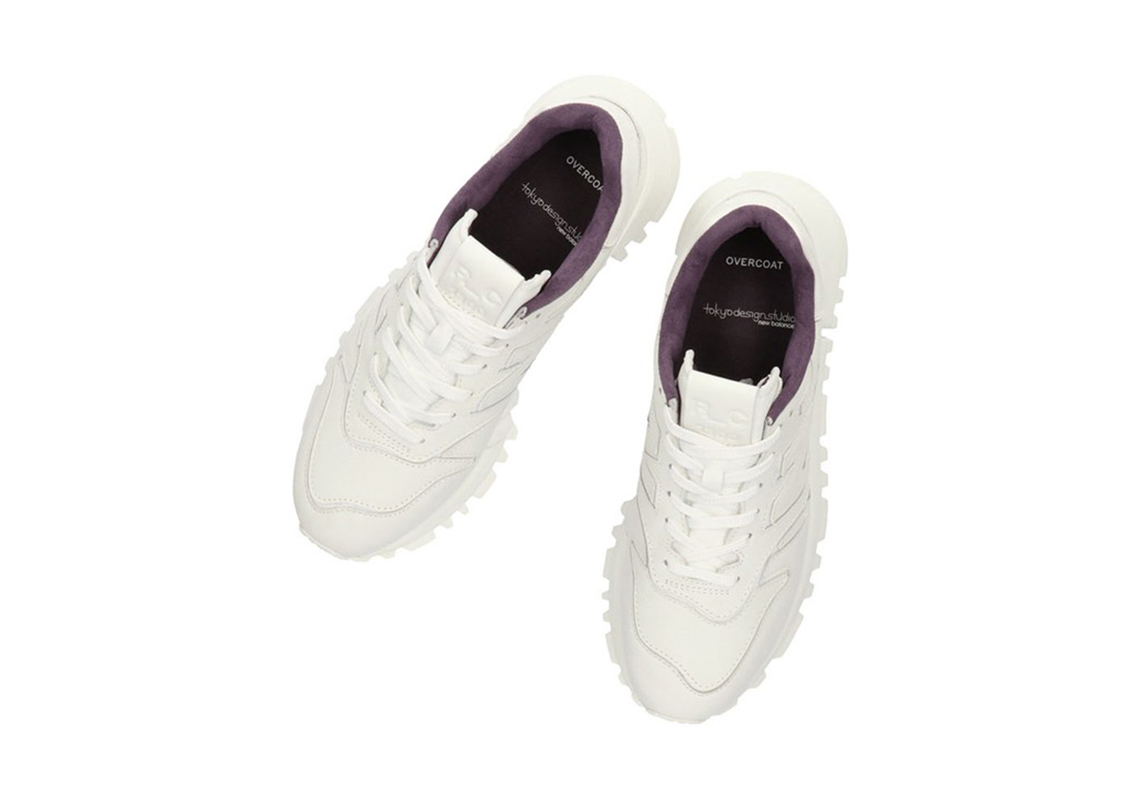 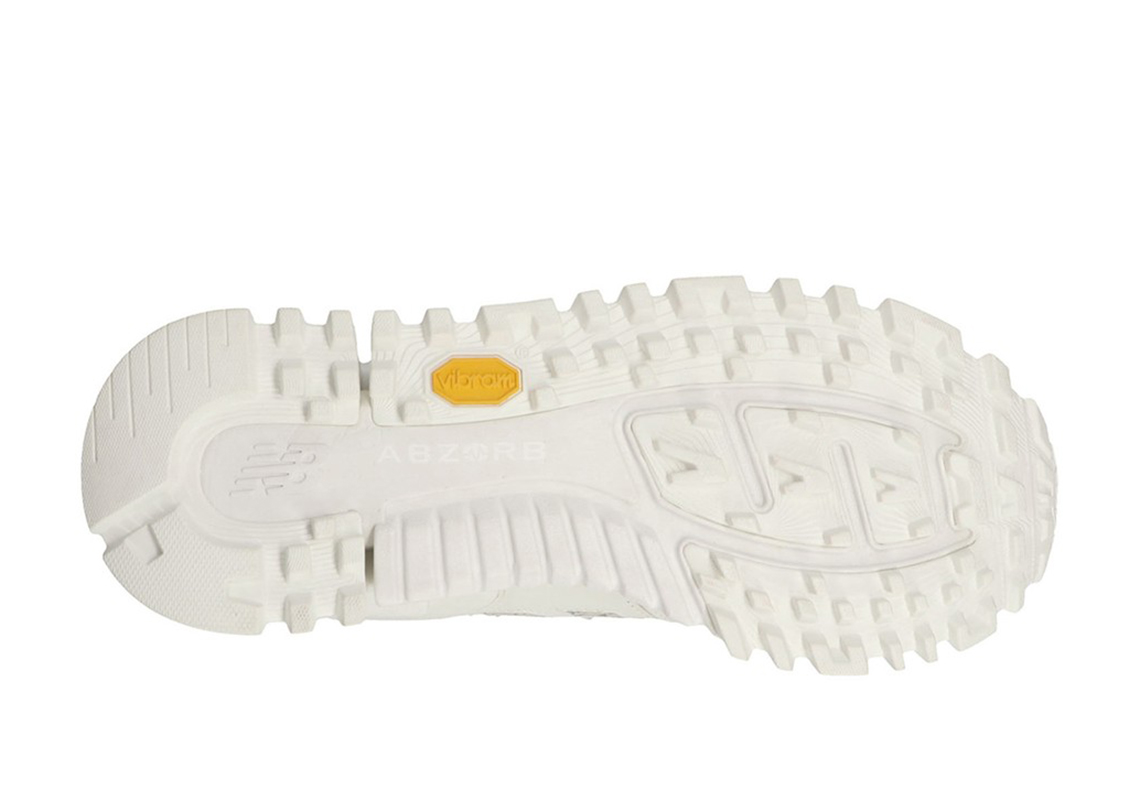