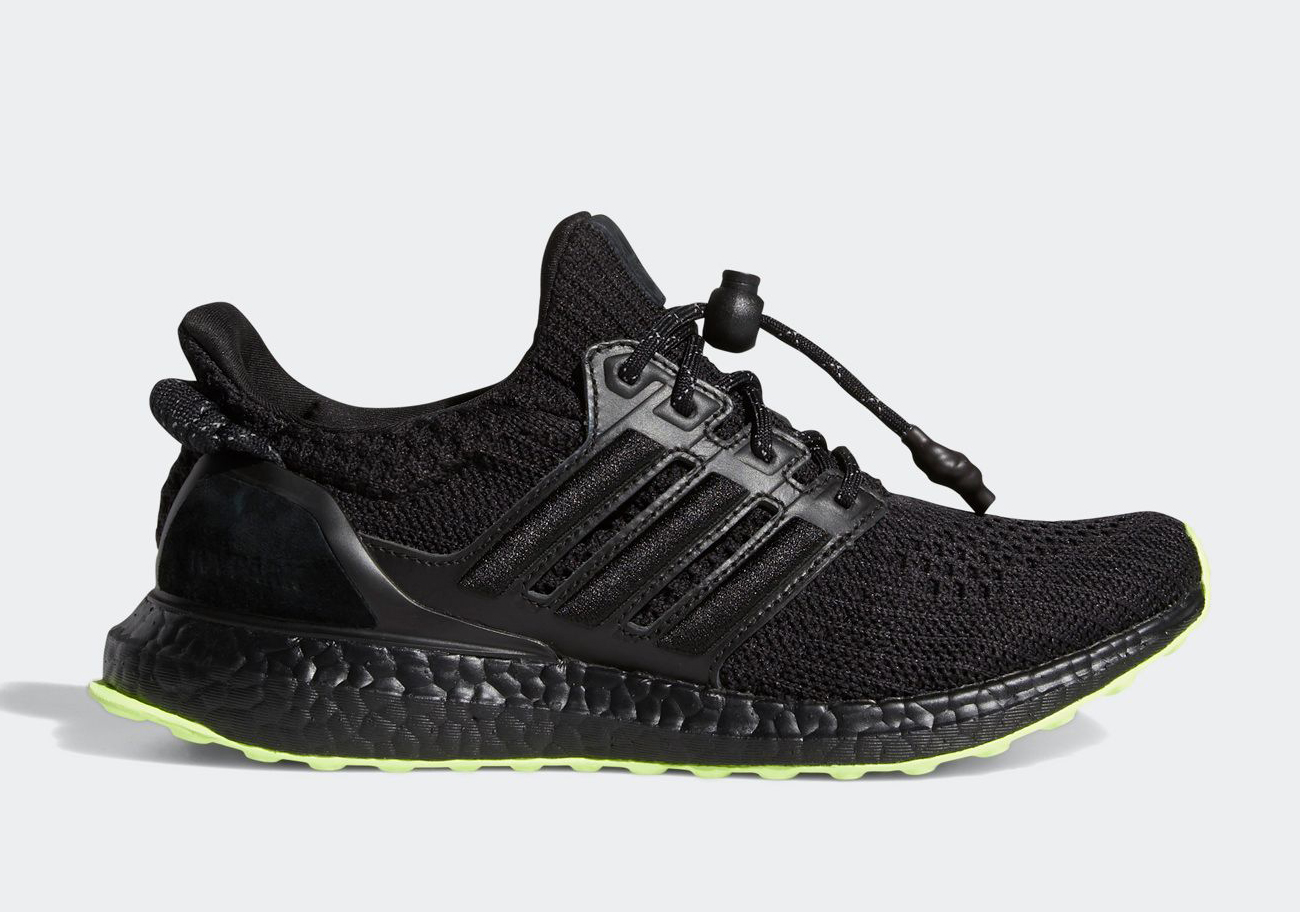 Beyoncé and her IVY PARK imprint treated fans ahead of the holiday season by launching its second apparel and footwear capsule. Unsurprisingly, the collection sold out and quickly made its rounds throughout social media. Following news that she’s signed a multi-year partnership deal with Peloton, Mrs. Knowles-Carter has prepped another adidas Ultra Boost proposition for November 19th.

Akin to its two predecessors, the forthcoming pair opts into a tonal arrangement across its Primeknit upper and BOOST cushioning. Instead of “Maroon” or “High Res Yellow,” however, the latest option indulges in a stealthy “Core Black” makeup. Molded heel structures, leather profile 3-Stripes and the reworked lacing system that extends itself to the heel all proffer some texture to the monochromatic take. Laces deliver slight, ostensibly reflective contrast, but they’re overshadowed in their endeavor by the neon tone that animates the Continental rubber outsoles; the detachable flight jacket-reminiscent tag follows suit with “IVY PARK” branding on it.

Enjoy official images of the covert Ultra Boost here below, and find pairs arriving to retailers on November 19th.

Elsewhere under the adidas umbrella, the “Miles Morales” Superstar debuts on November 19th, too. 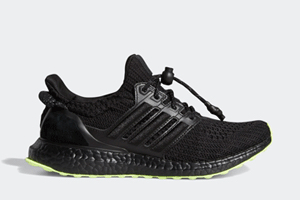 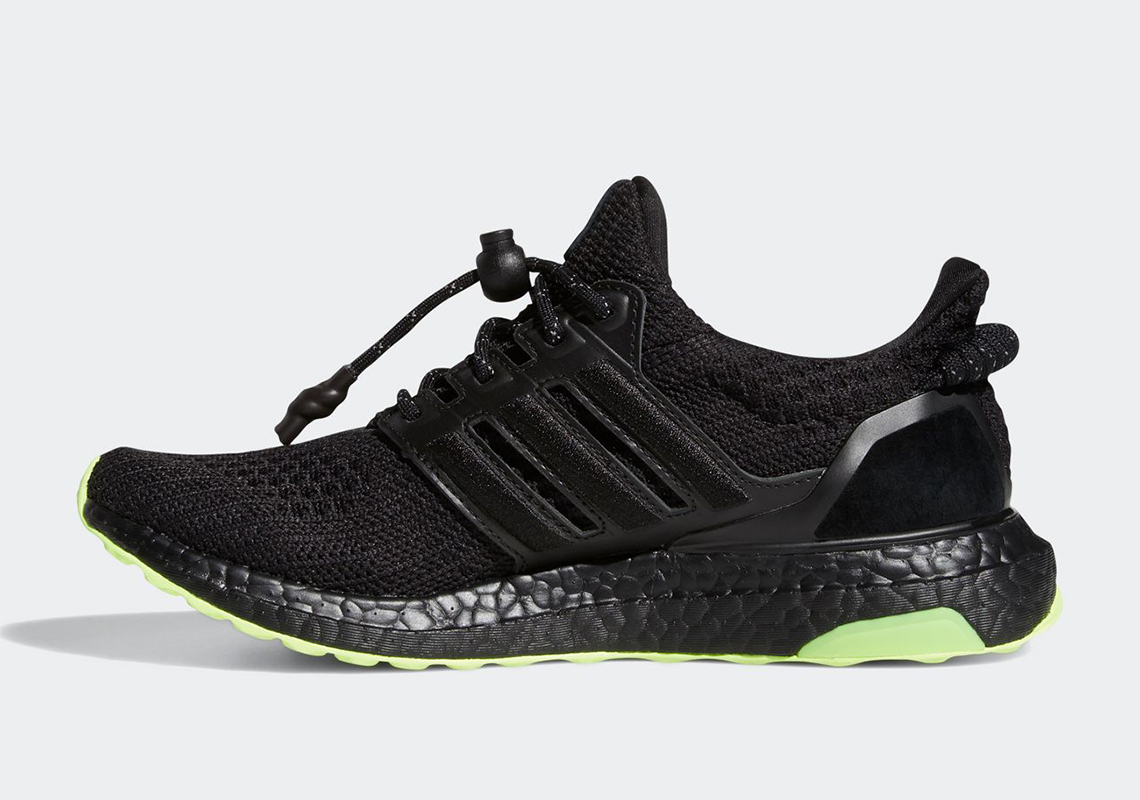 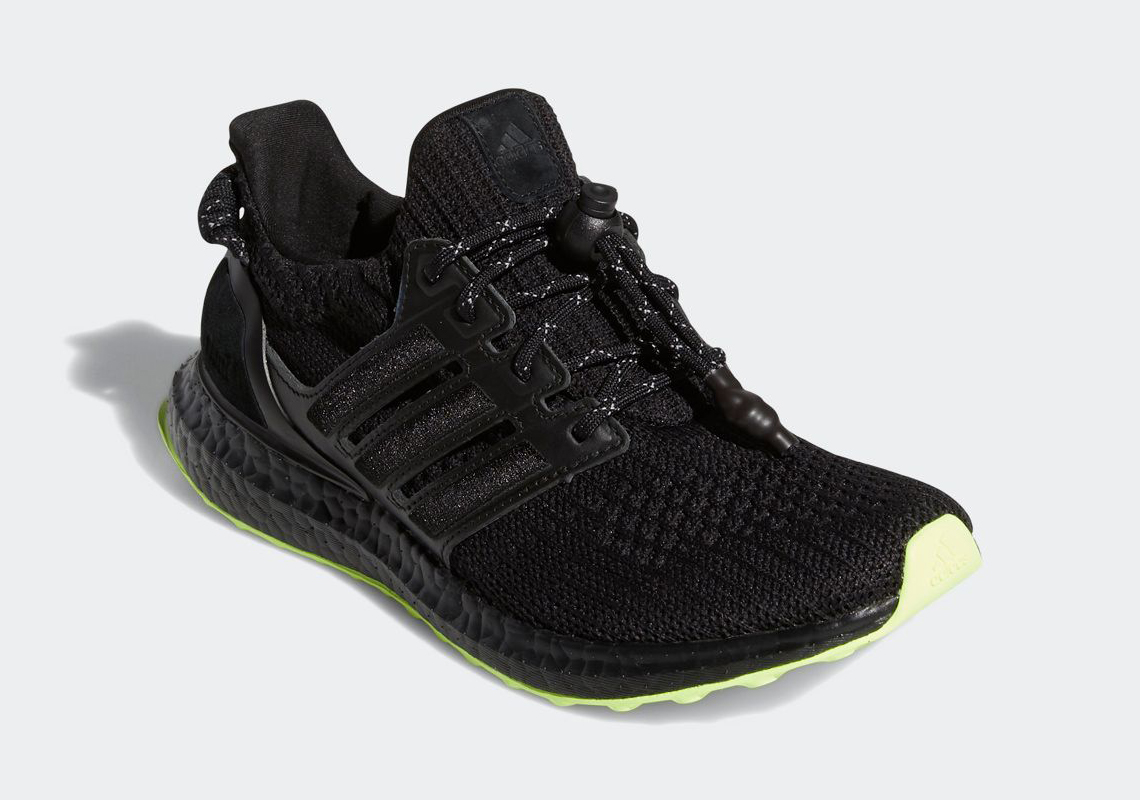 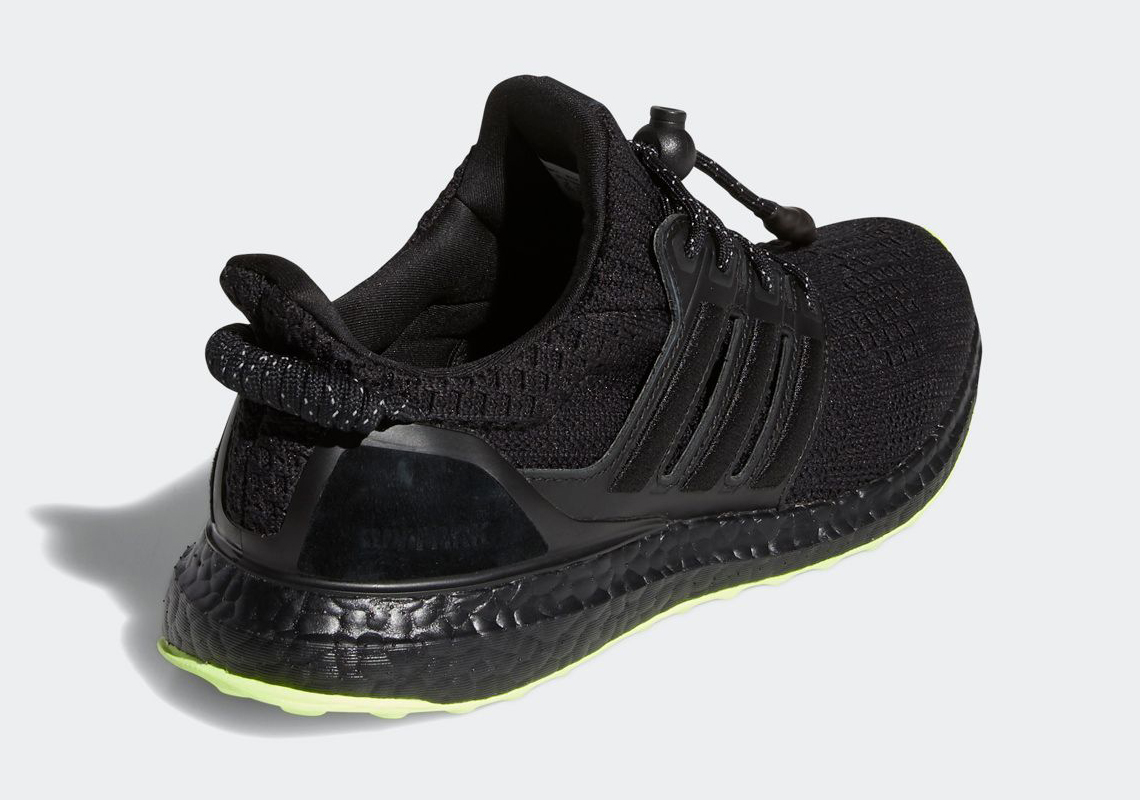 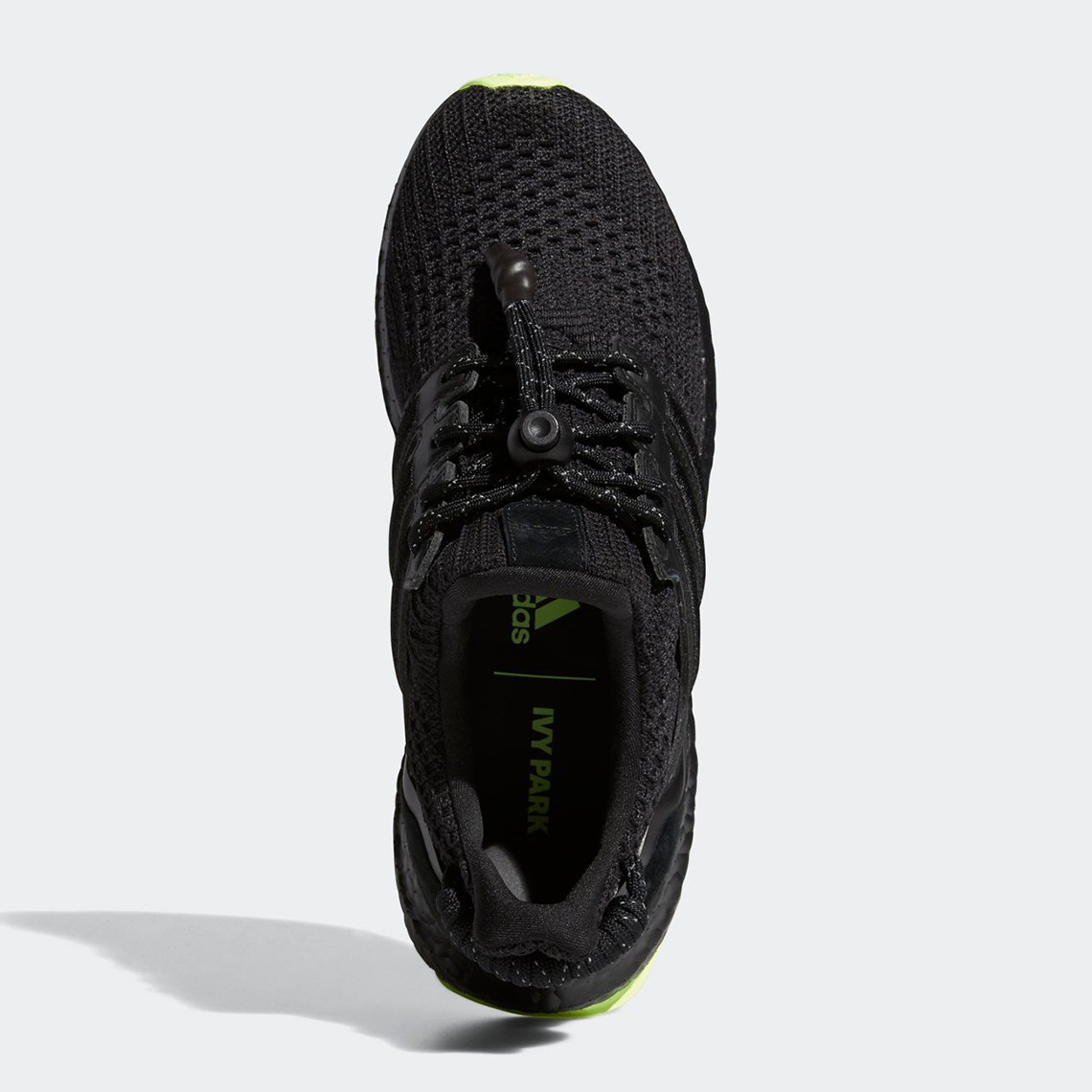 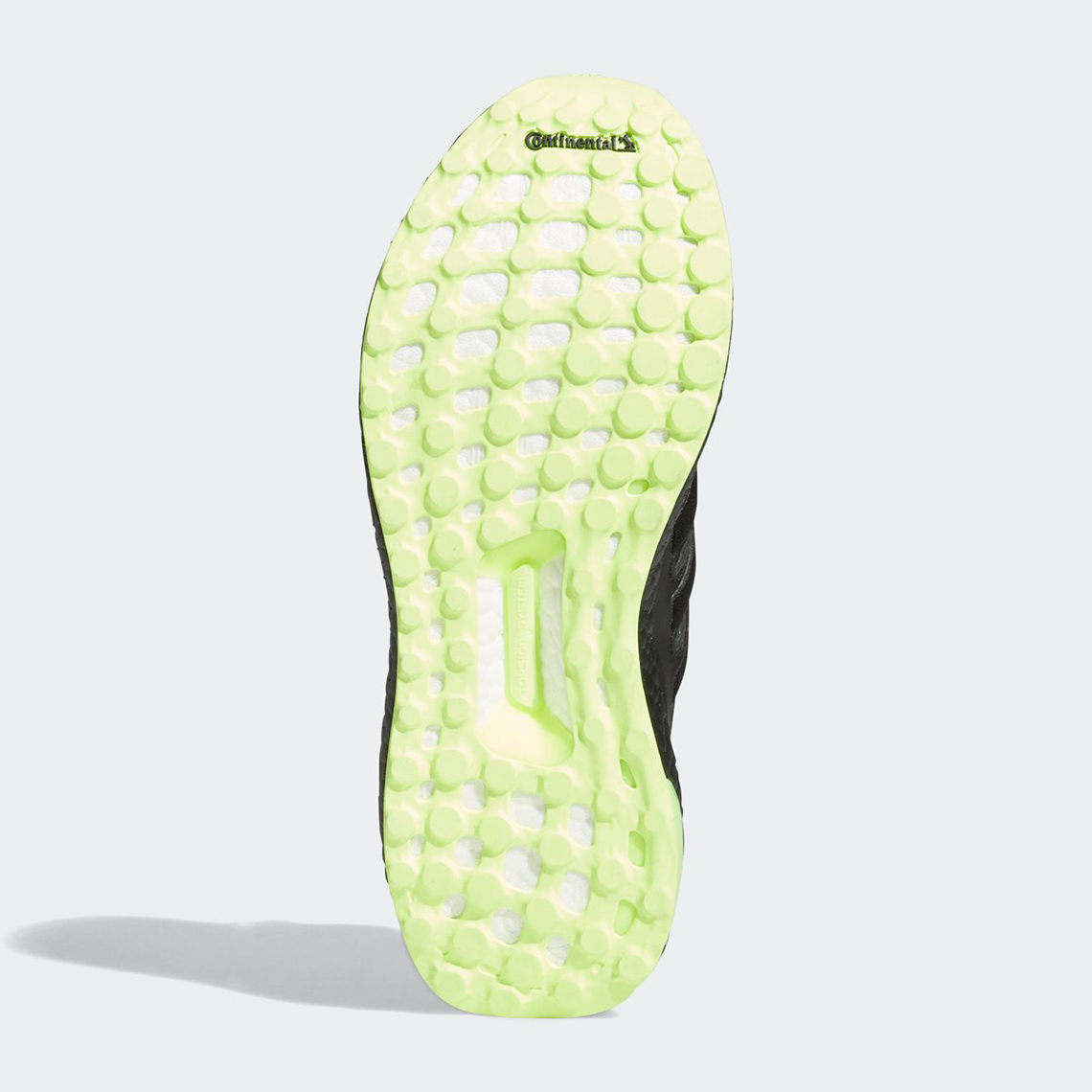 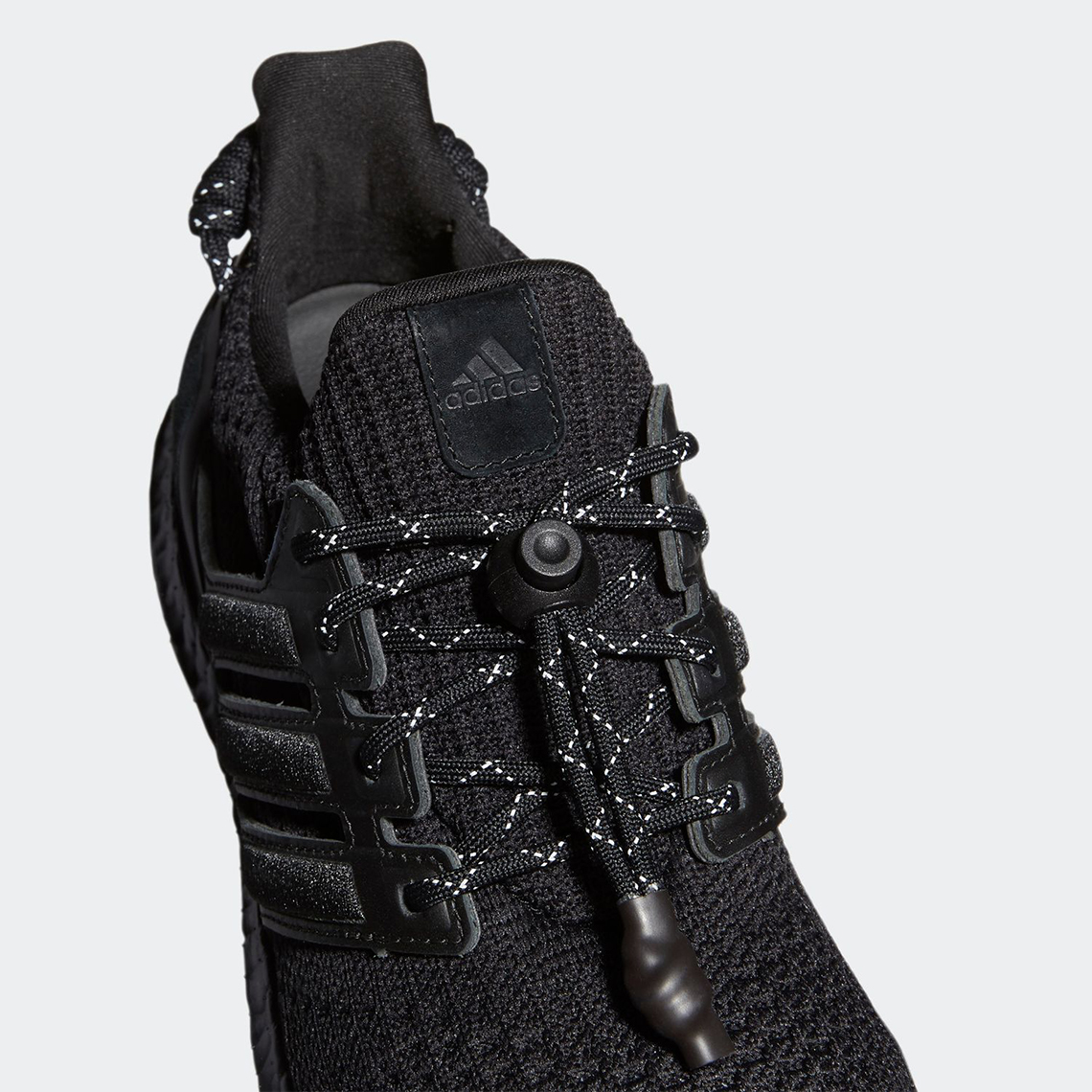 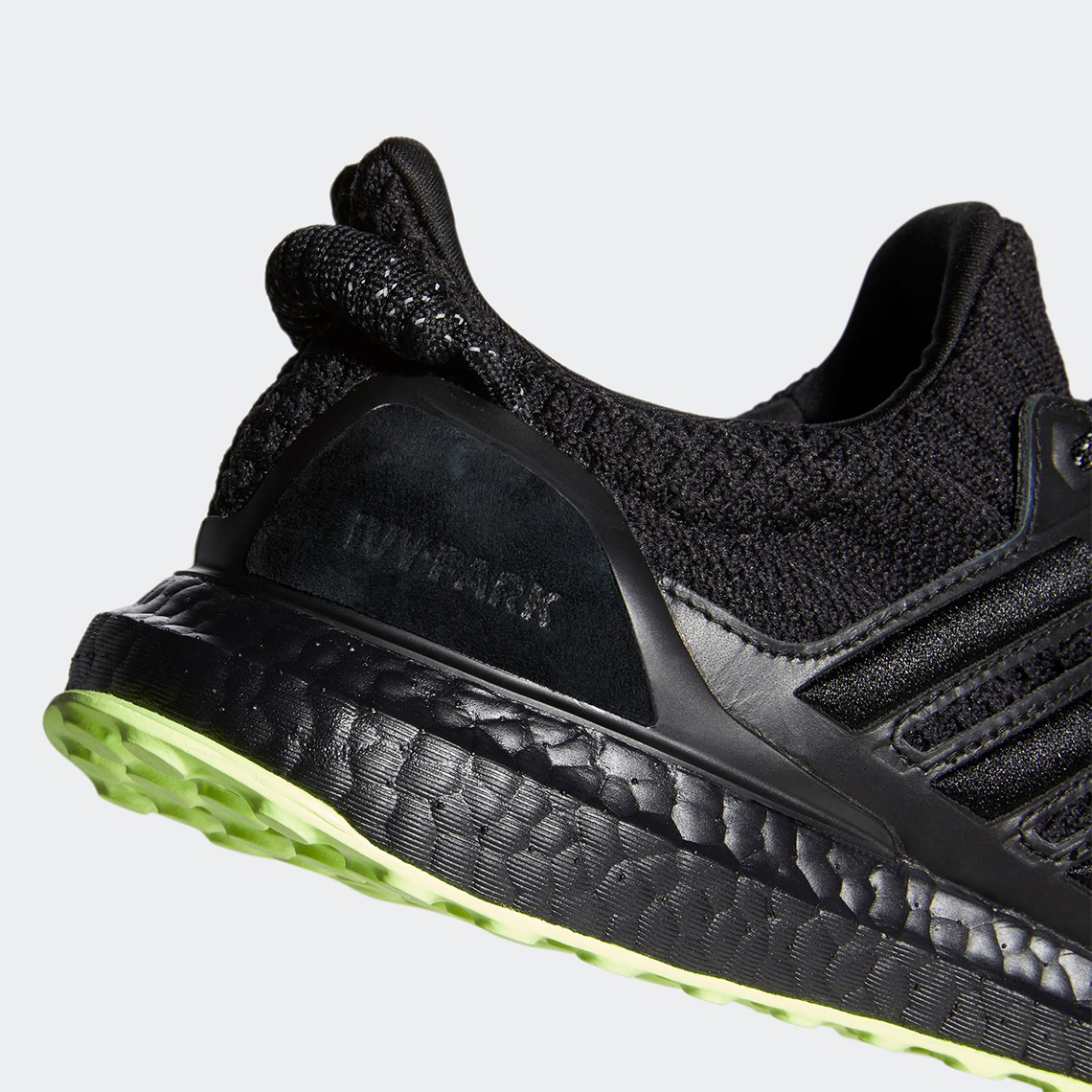 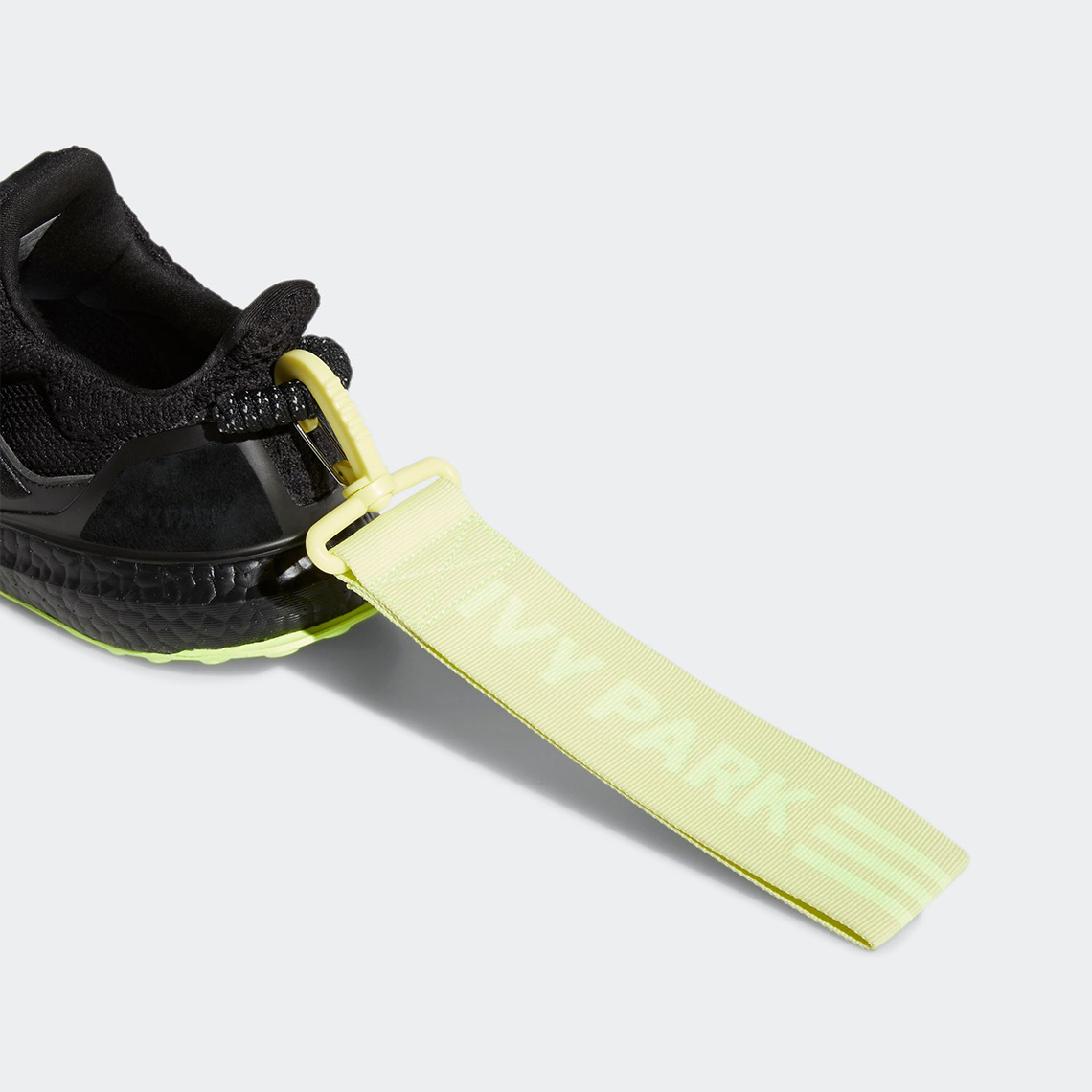