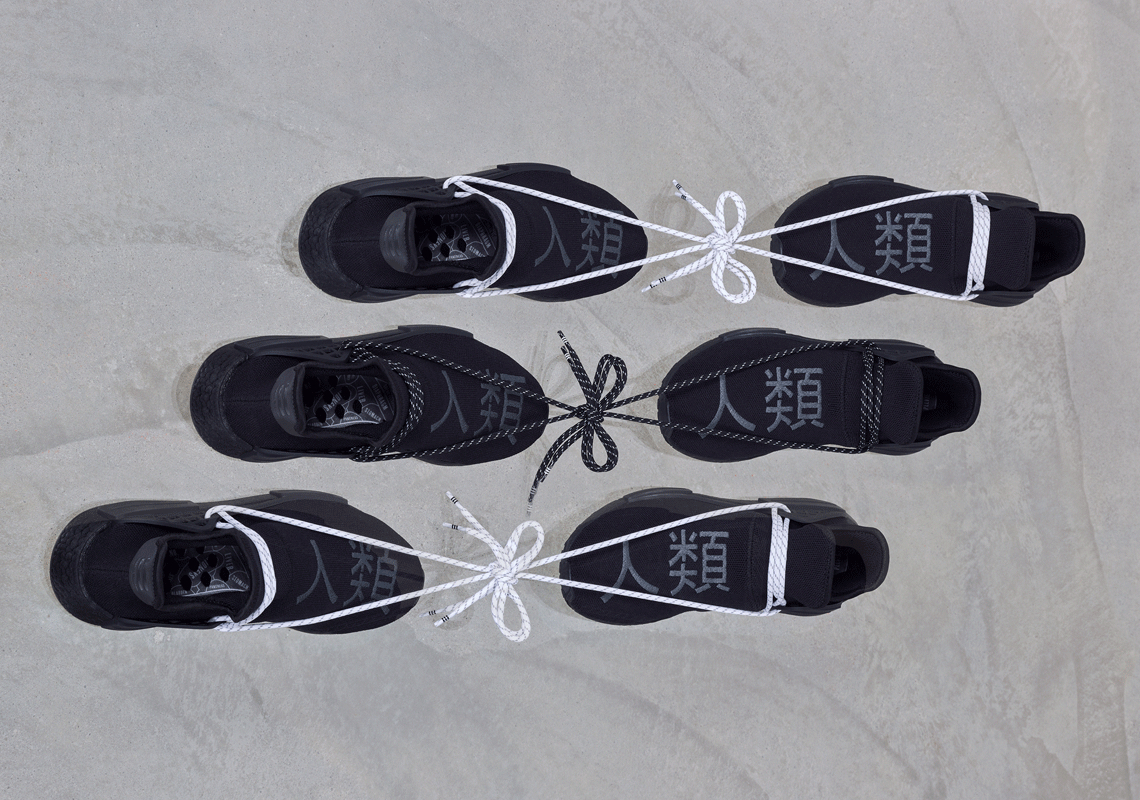 Fresh of the official announcement of his Humanrace line of skincare products, Pharrell Williams and his adidas family have unveiled an all-“Core Black” NMD Hu.

A handful of releases earlier in the season garnered much attention from enthusiasts longing for the BOOST-cushioned lifestyle model to return to original form, but all the pairs that have arisen since have been an absolute treat. As has become customary of the Virginia Beach-native’s take on the NMD, the forthcoming monochromatic proposition features “HUMAN RACE” text on the forefoot; instead of Hangul or Hindi, however, the characters are in Chinese any indulge in a tonal stitching. Elsewhere, profile cages, heel overlays, lining and the entire sole unit further partake in a pitch-dark palette, which adds to the model’s innate versatility. Additional laces offer a “yin-and-yang” arrangement, with ostensibly reflective detailing as well.

Enjoy a detailed look at Pharrell’s upcoming NMD Hu here below, and find pairs arriving to adidas.com and the CONFIRMED app on November 19th.

For more from the Three Stripes, check out the adidas Superstar inspired by “Spider-Man: Miles Morales” launching on November 19th. 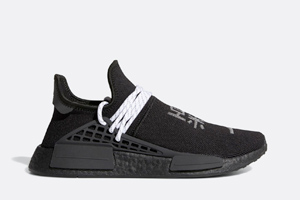 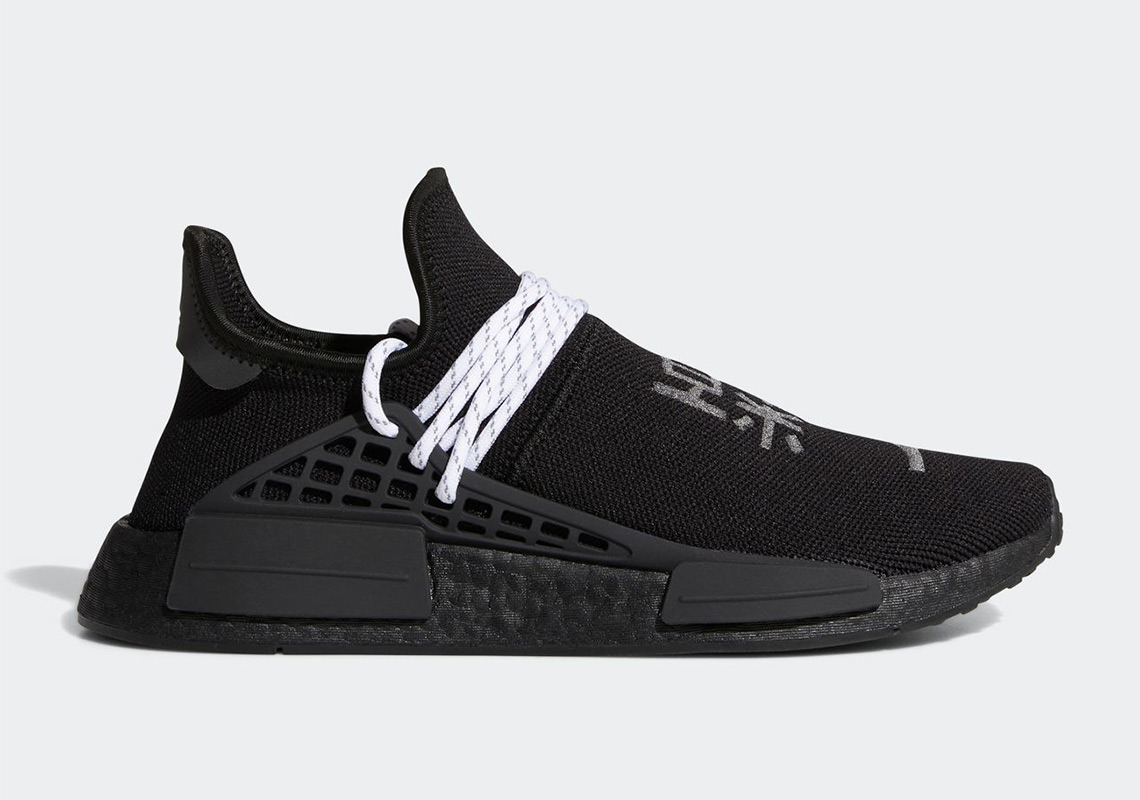 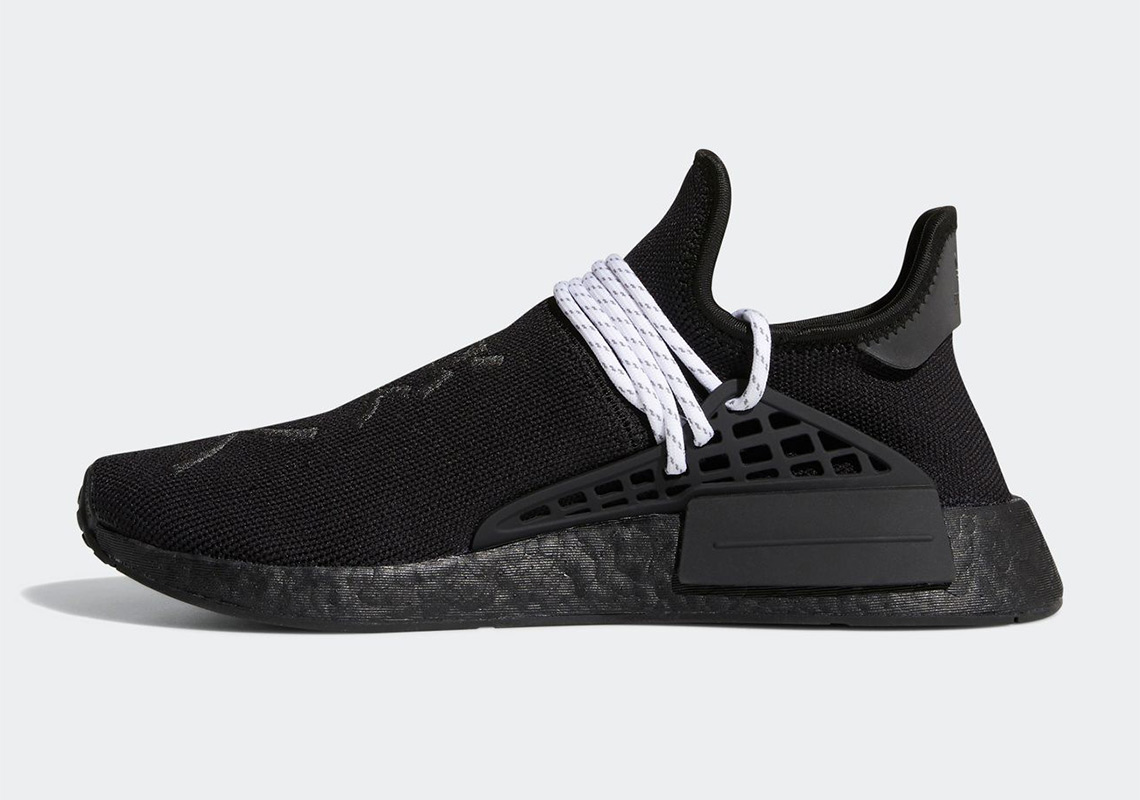 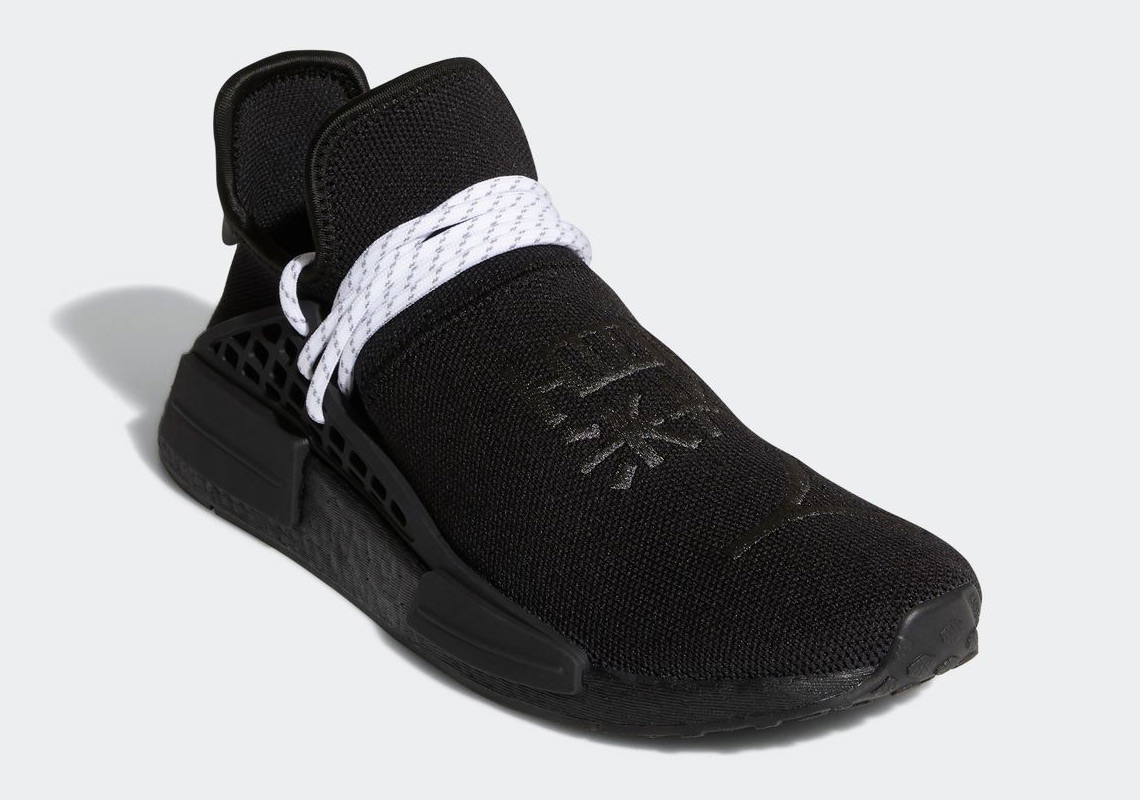 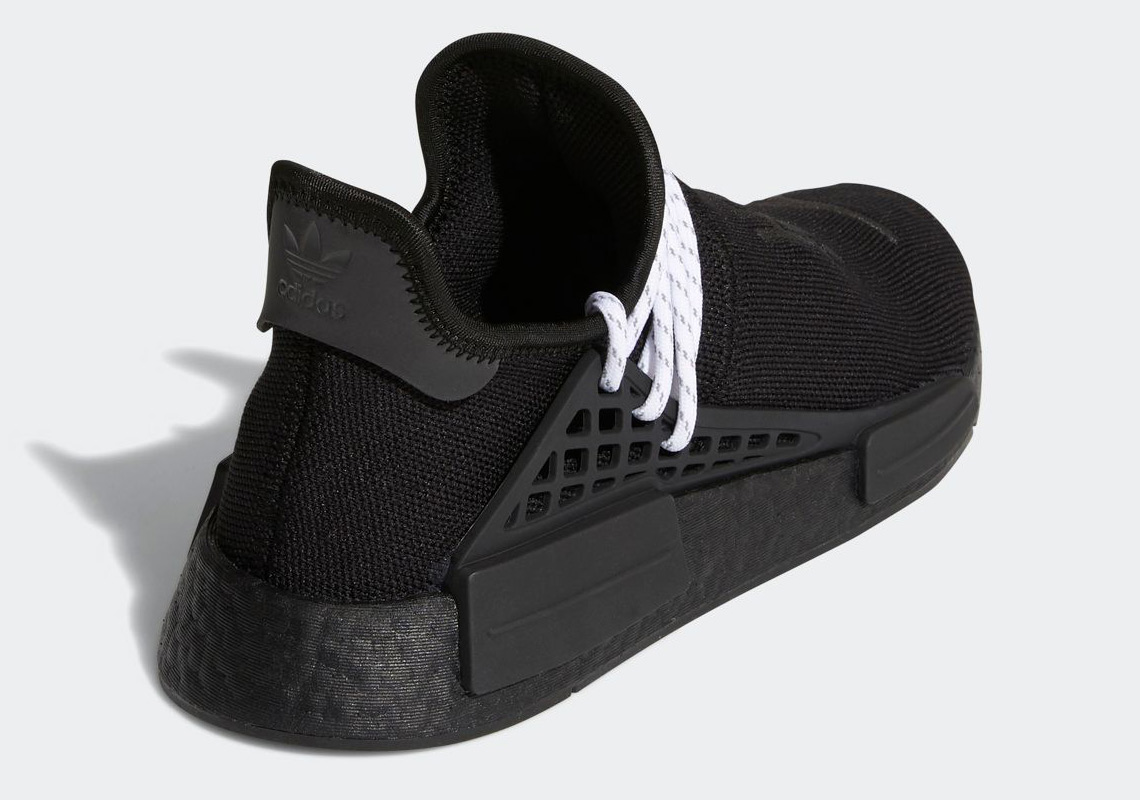 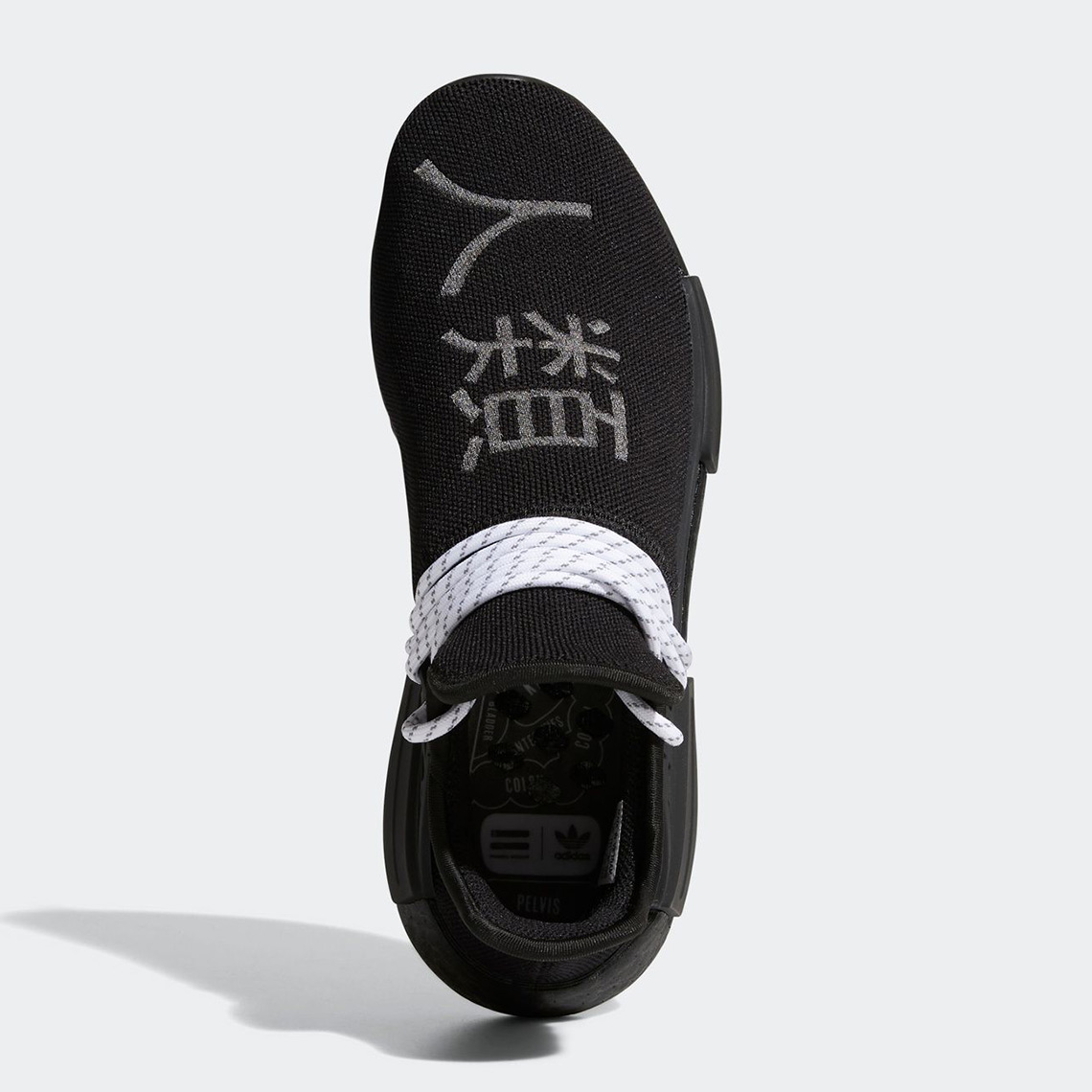 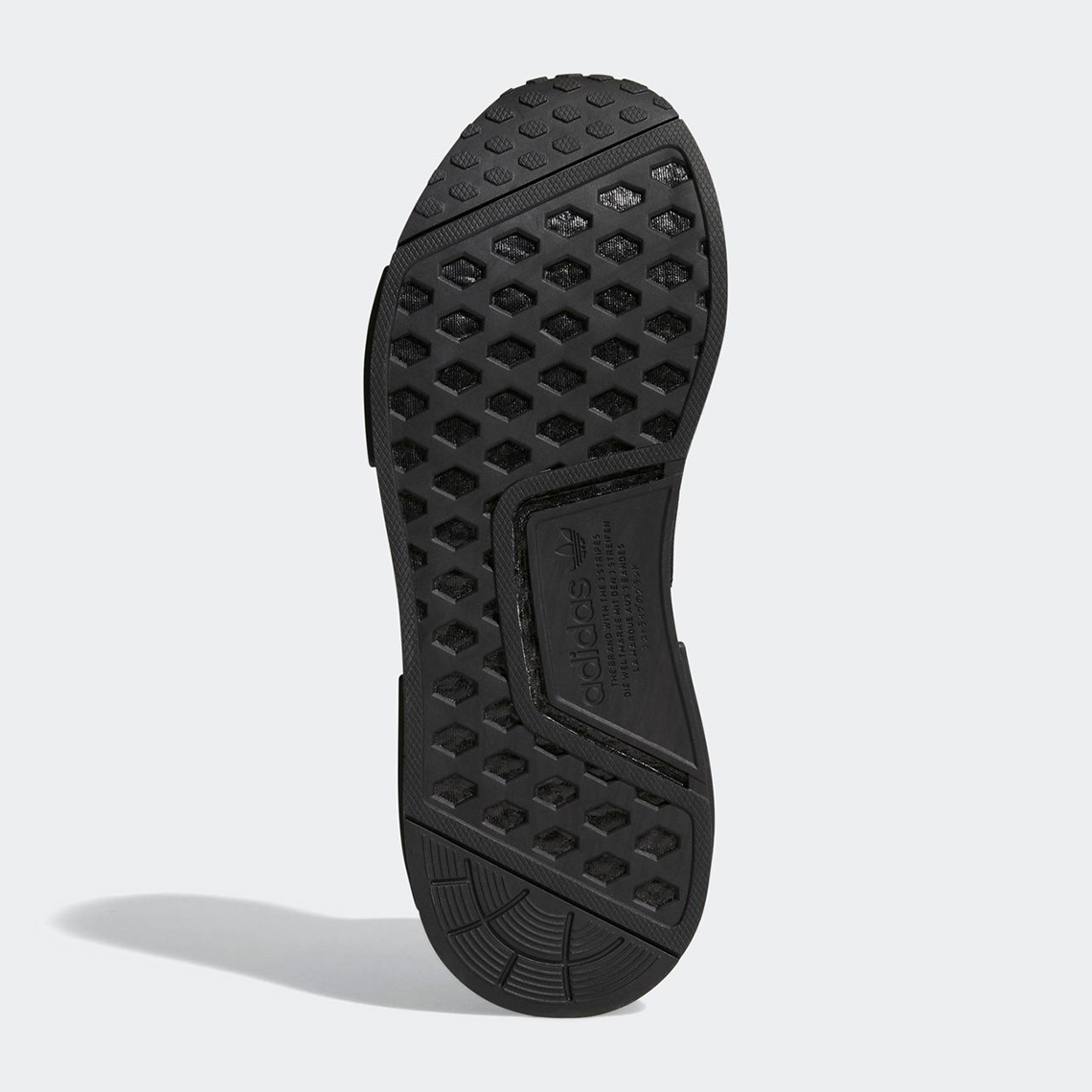 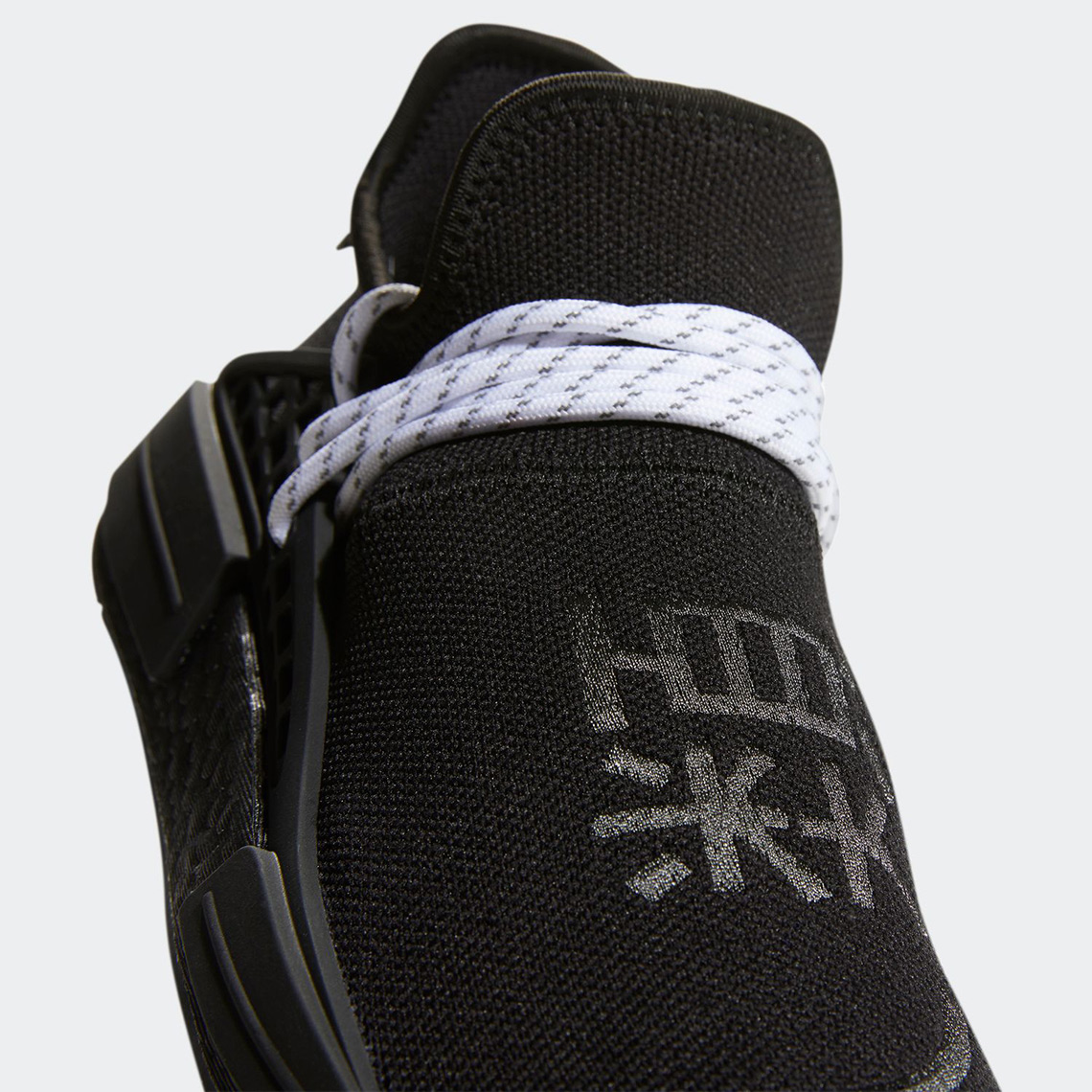 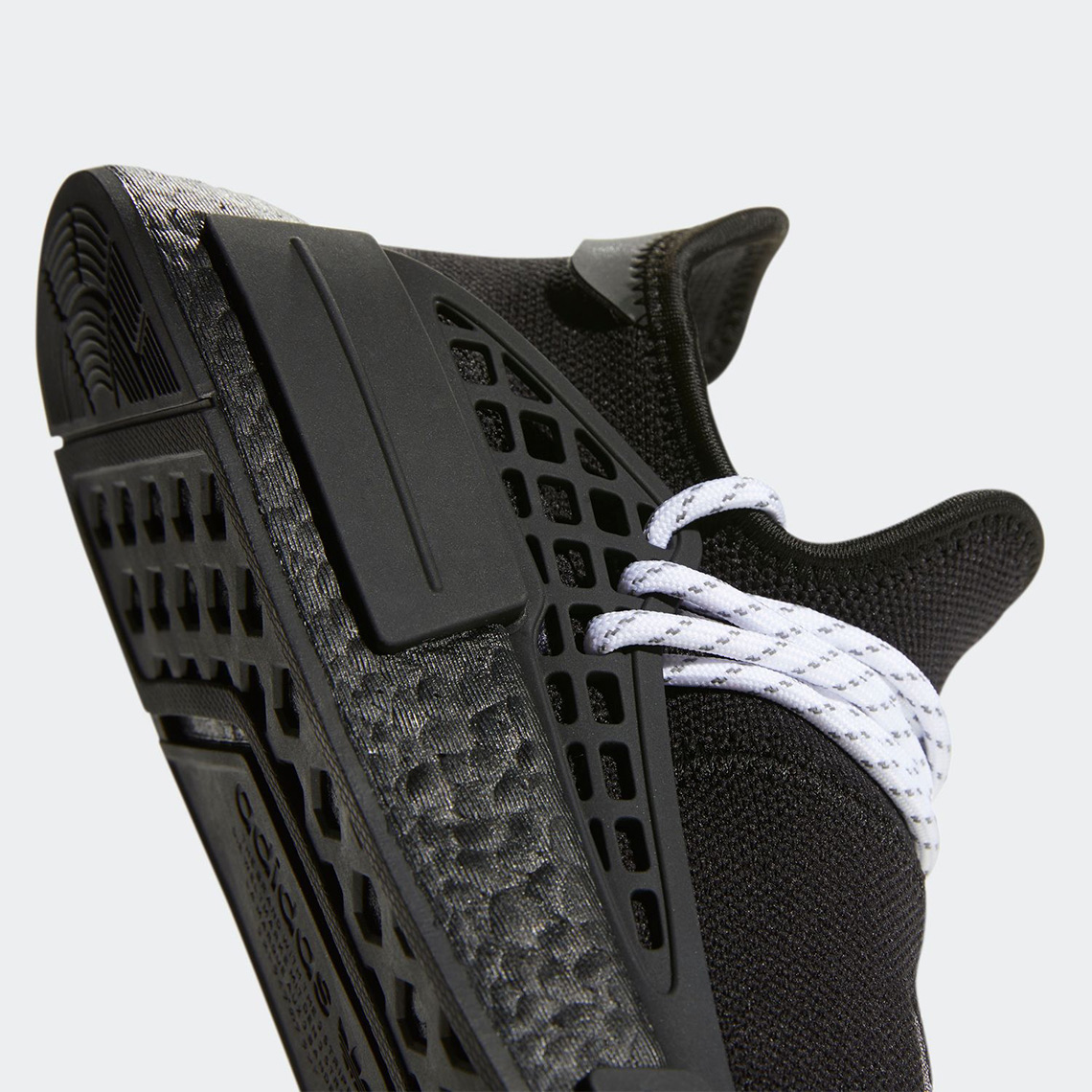