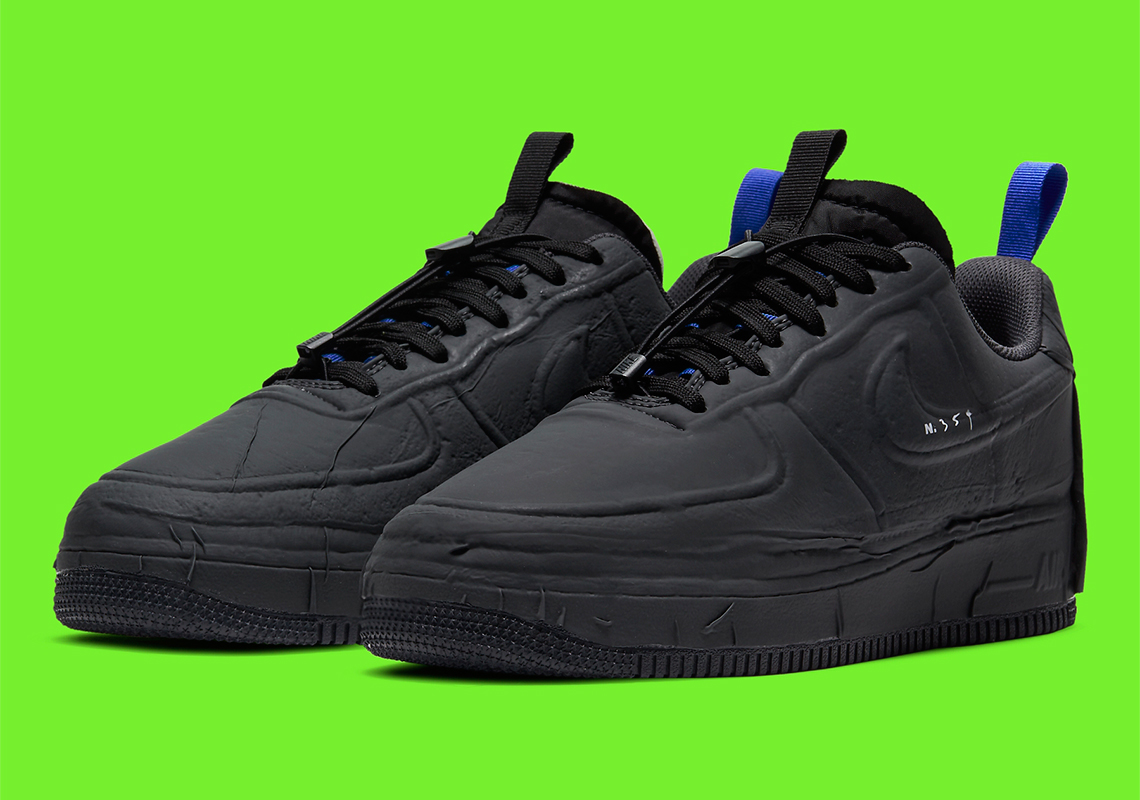 After a brief hiatus, Nike D/MS/X is back to tweaking everyone’s favorite silhouettes. This time, the Air Force 1 is getting the brunt of their creativity as it arrives entirely malformed and coated over in a way never even attempted before.

While it’s added “Experimental” subtitle may be fitting, the pair is not so accurately defined by the singular word. Brimming with new ideas, the upper starts simple in black coloring, allowing its form and modifications to do near all of the talking at full volume. Throughout the construction, a leather is replaced by a putty-like, rubbery texture, one that tightly wraps from the eye stay downwards in a fashion that visually reminds of a well-cherished car masked by a full covering. Even the counter furthers such ideas as large folds and stickered Volt branding make it seem as if the outer layer can be removed. Elsewhere, the offering is finished by exposed foam tongues, a low profile lace toggle, and a subtle touch of blue both at the instep and heel pull.

Take a detailed look at these below and make your own conclusions. It’s like a release will be arriving at Nike.com before the end of the year.

For more from the sub-label, they’ve just revealed another Nike DMSX Waffle. 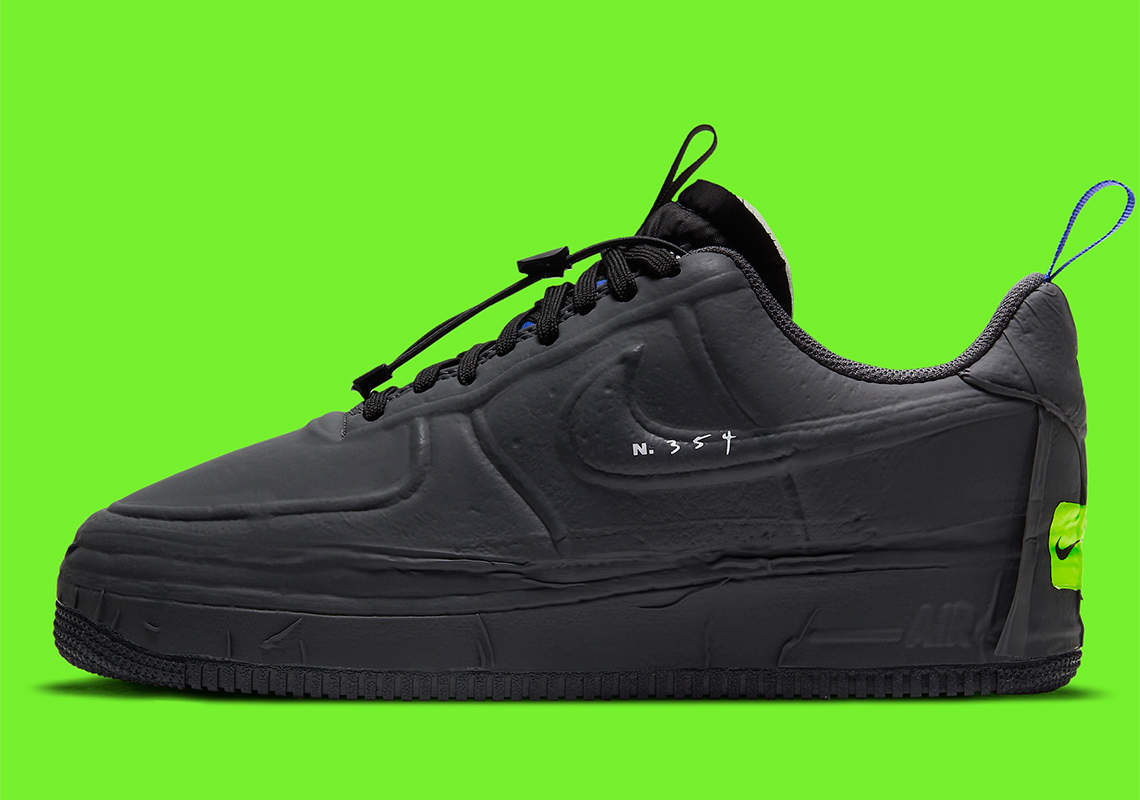 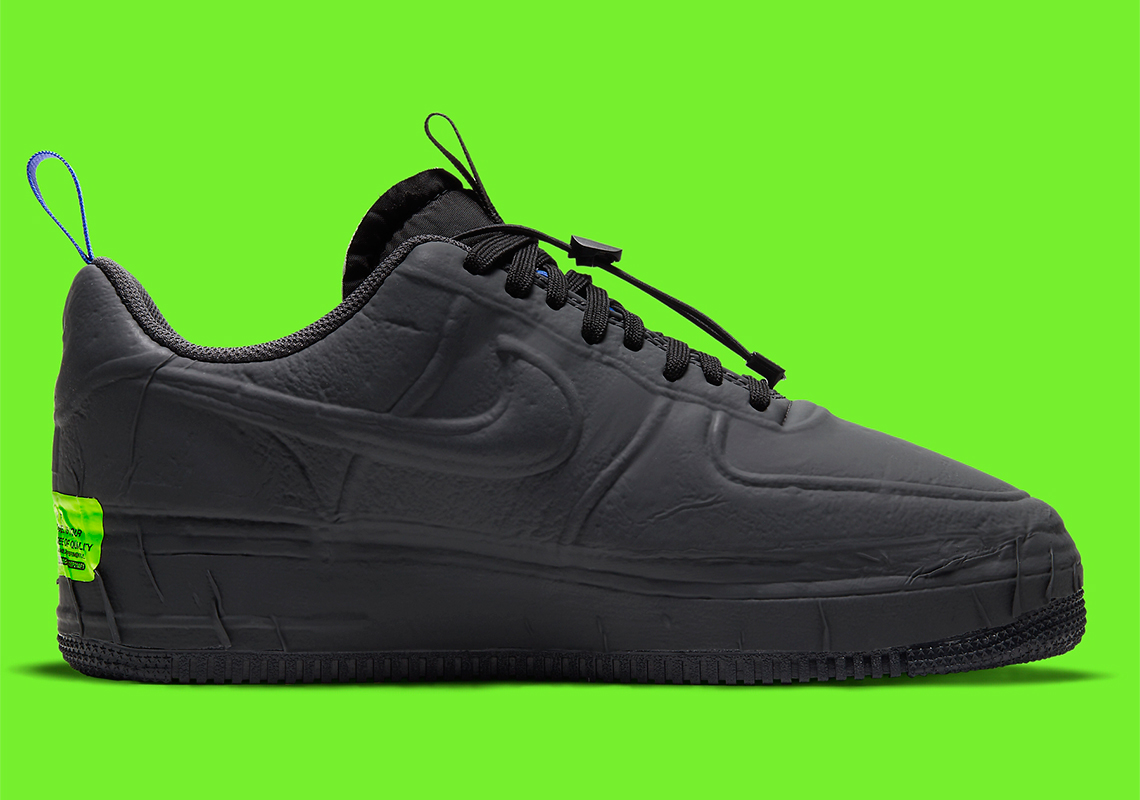 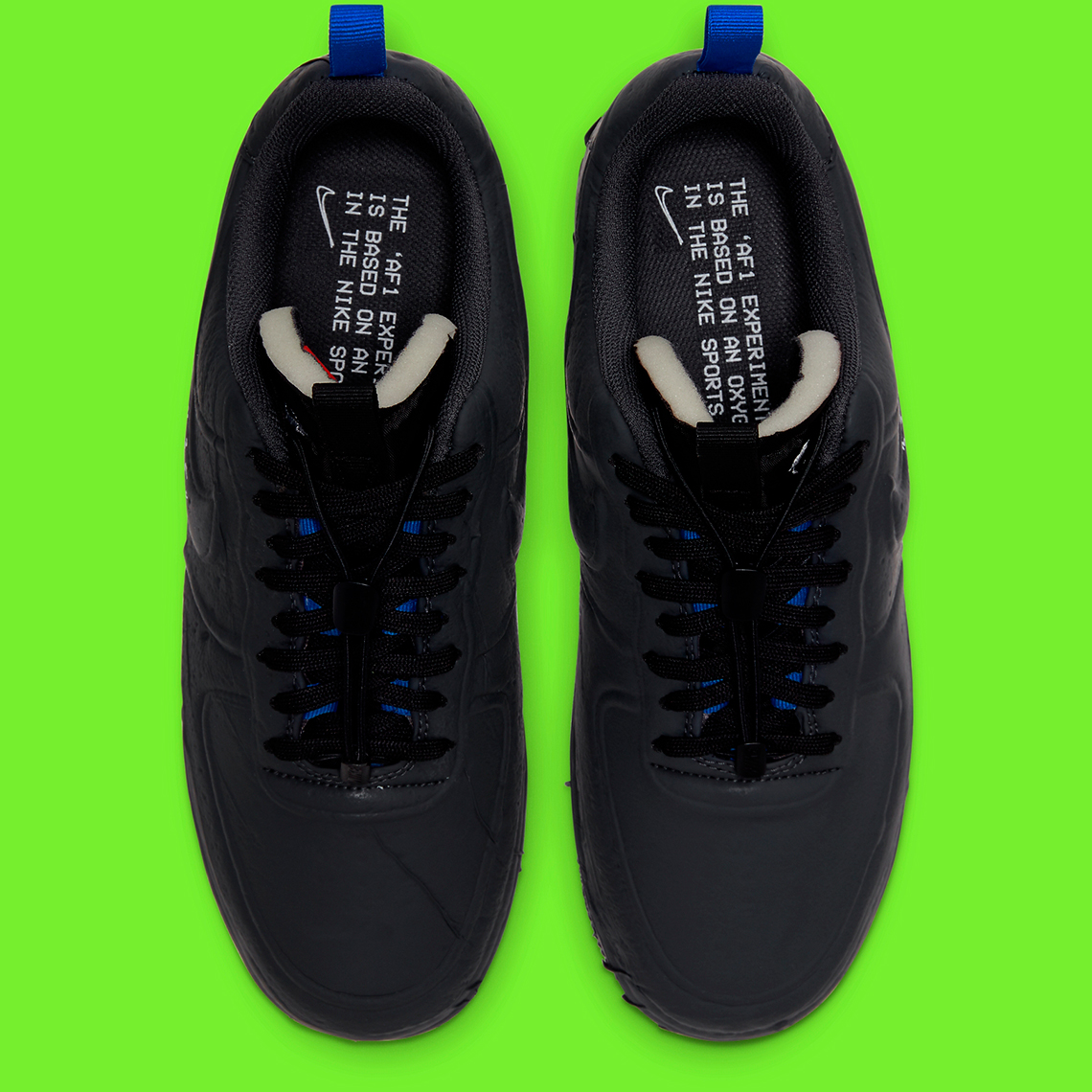 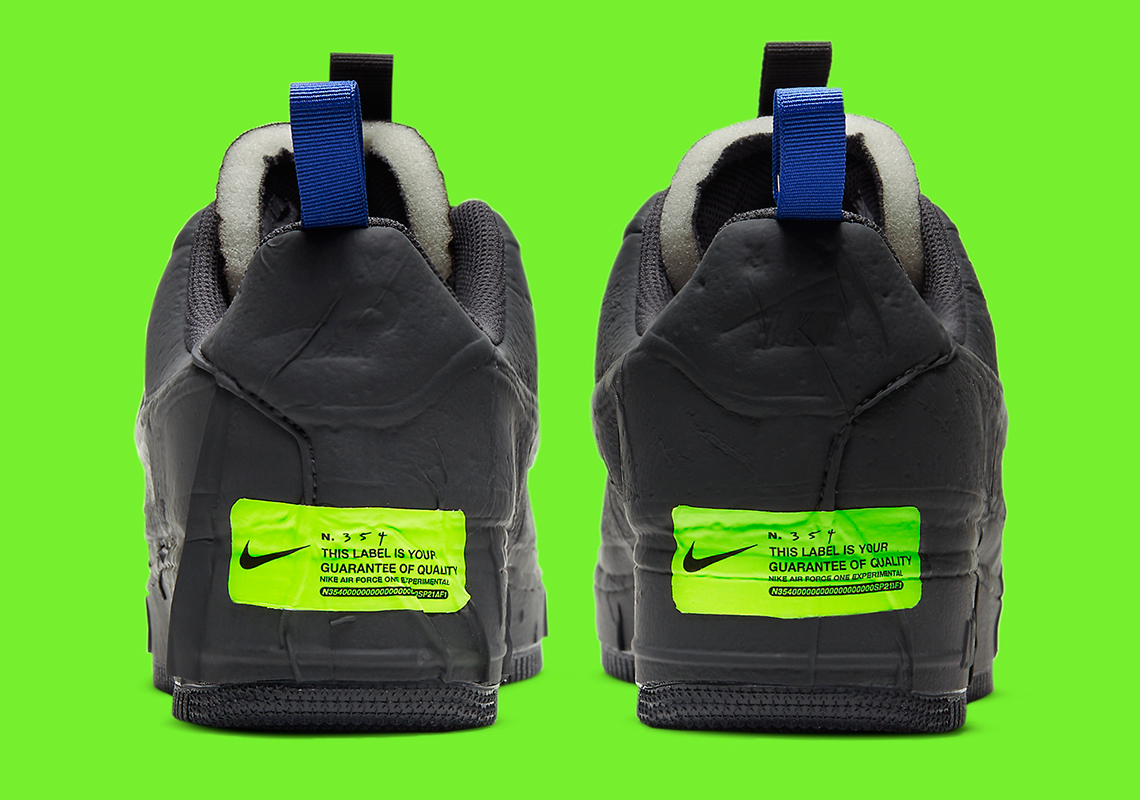 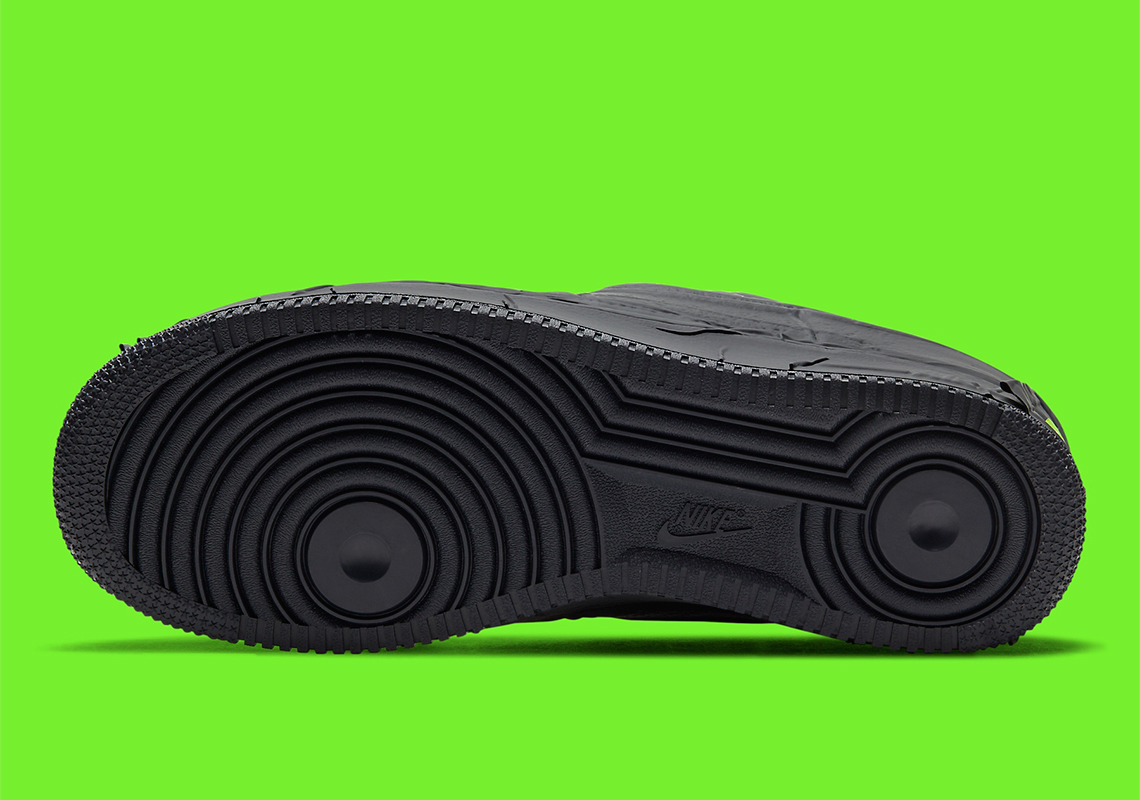 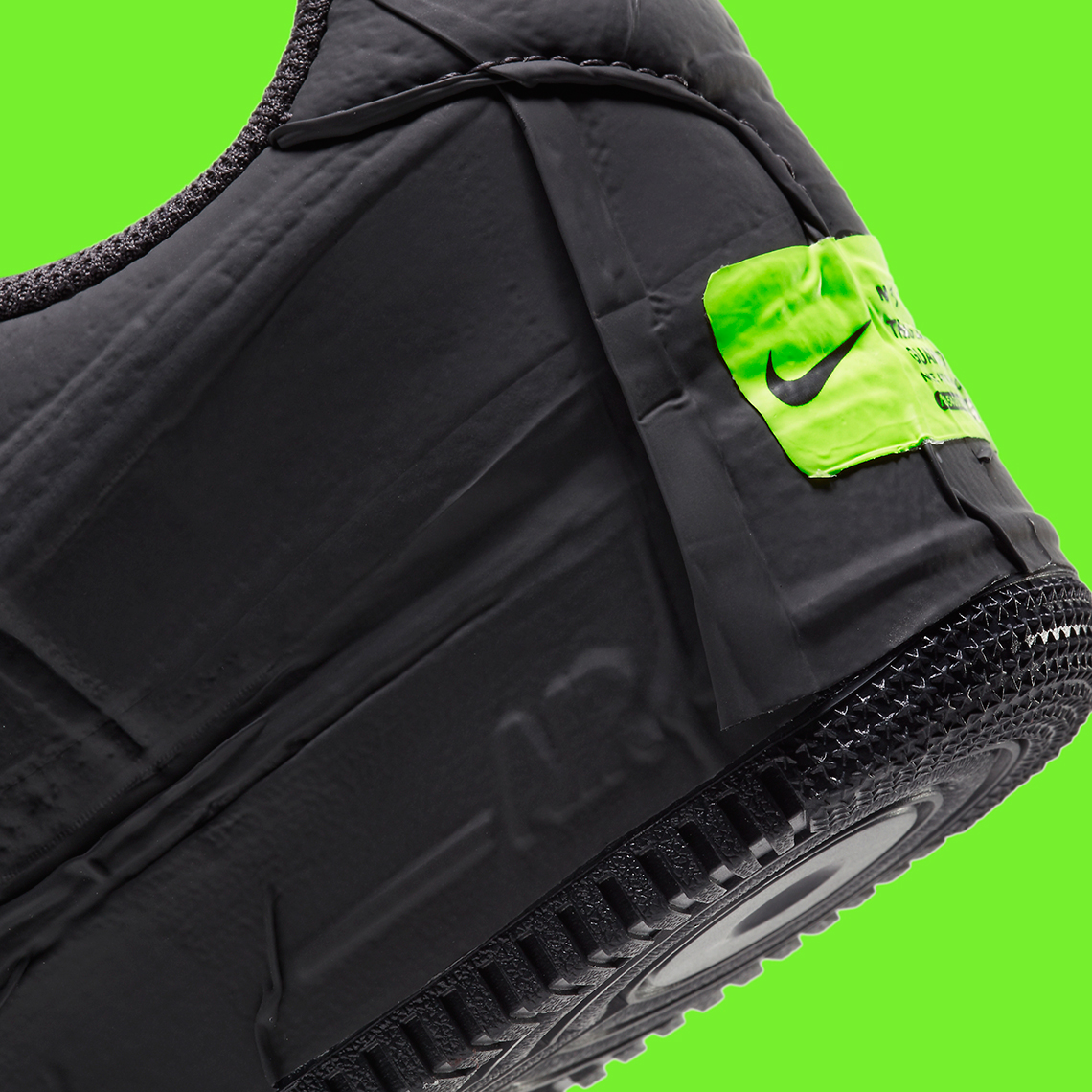 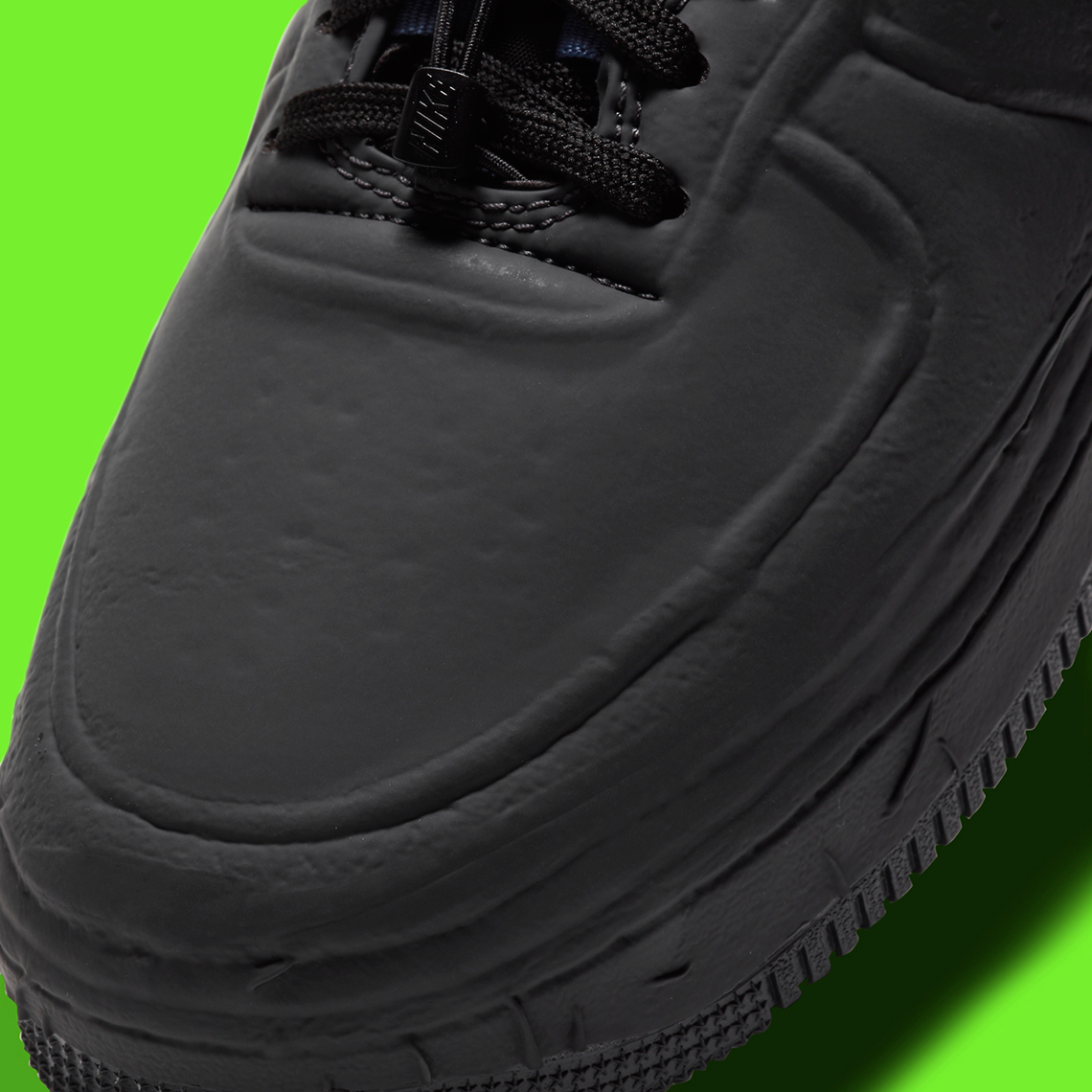