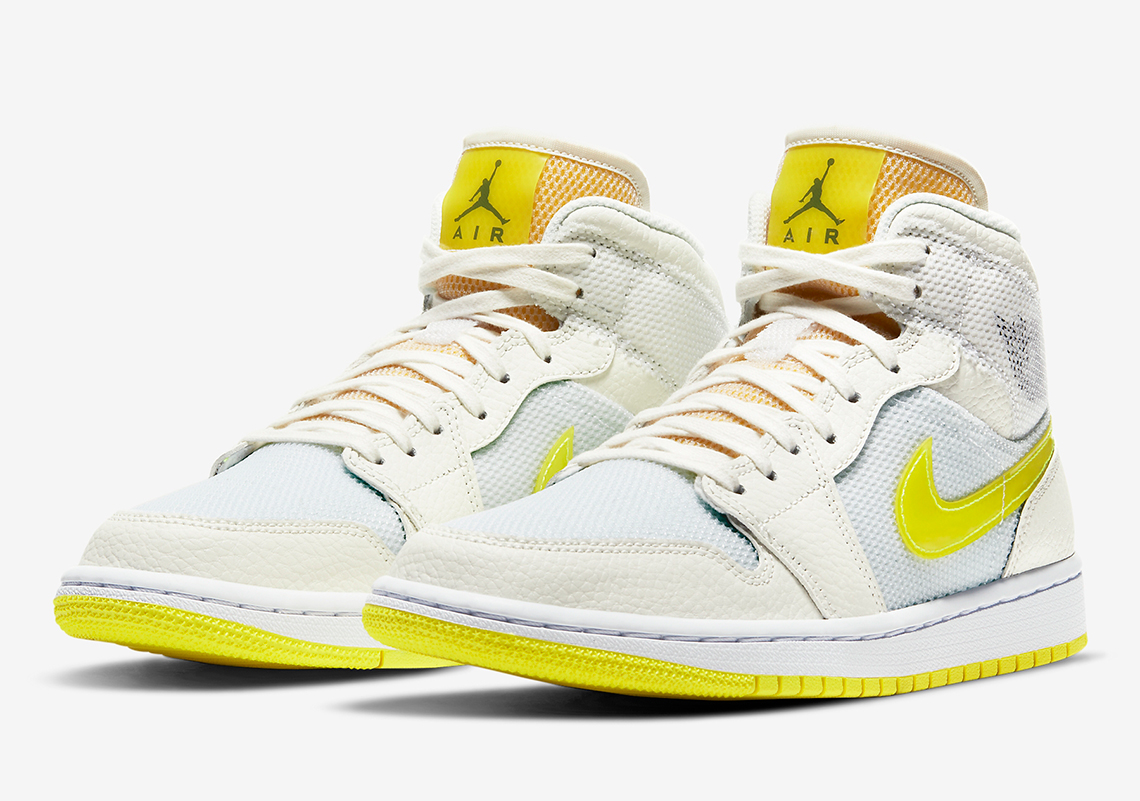 This Air Jordan 1 Mid Covers Its Wings In Mesh

Neon is nothing new as far as the Air Jordan 1 Mid is considered, same can be said for mesh materials. But ere, with the silhouette’s latest example, the two collide in a way visually novel as the latter bleeds into elements it would ordinarily avoid.

Tumbled leathers do squeeze their way in as well, however, outfitting the toe cap as well as the eye stay and counter in a cream-noted Sail tone. Underneath, thick layers of mesh lay in bright white, complementing that of the ankle flaps whose Wings insignia are shrouded by a cosmetic netting. The tongue then finishes with similar execution fabrication-wise, though it does so in a dark orange that loosely complements the neon branding over top as well as the equally fluorescent swoosh and tread.

Grab an official look at these here and expect a release to arrive at Nike.com likely within the coming months.

In other news, the Varsity Purple Dunk High was just revealed. 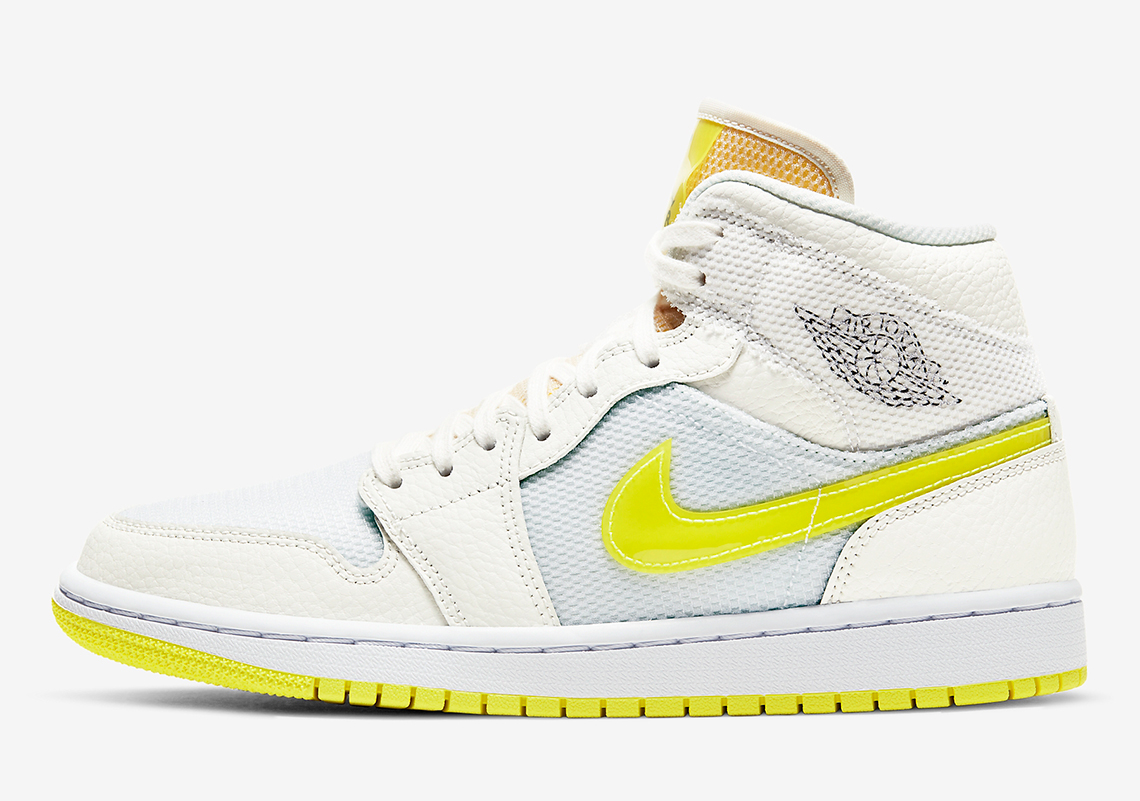 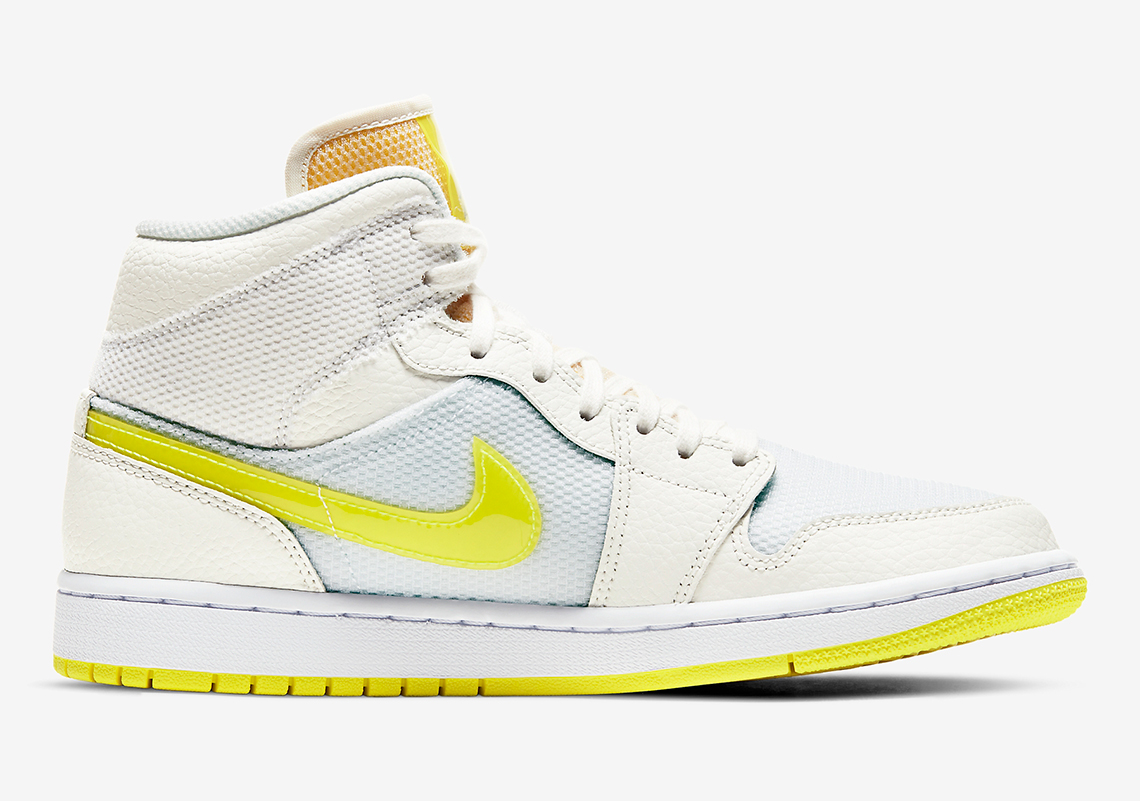 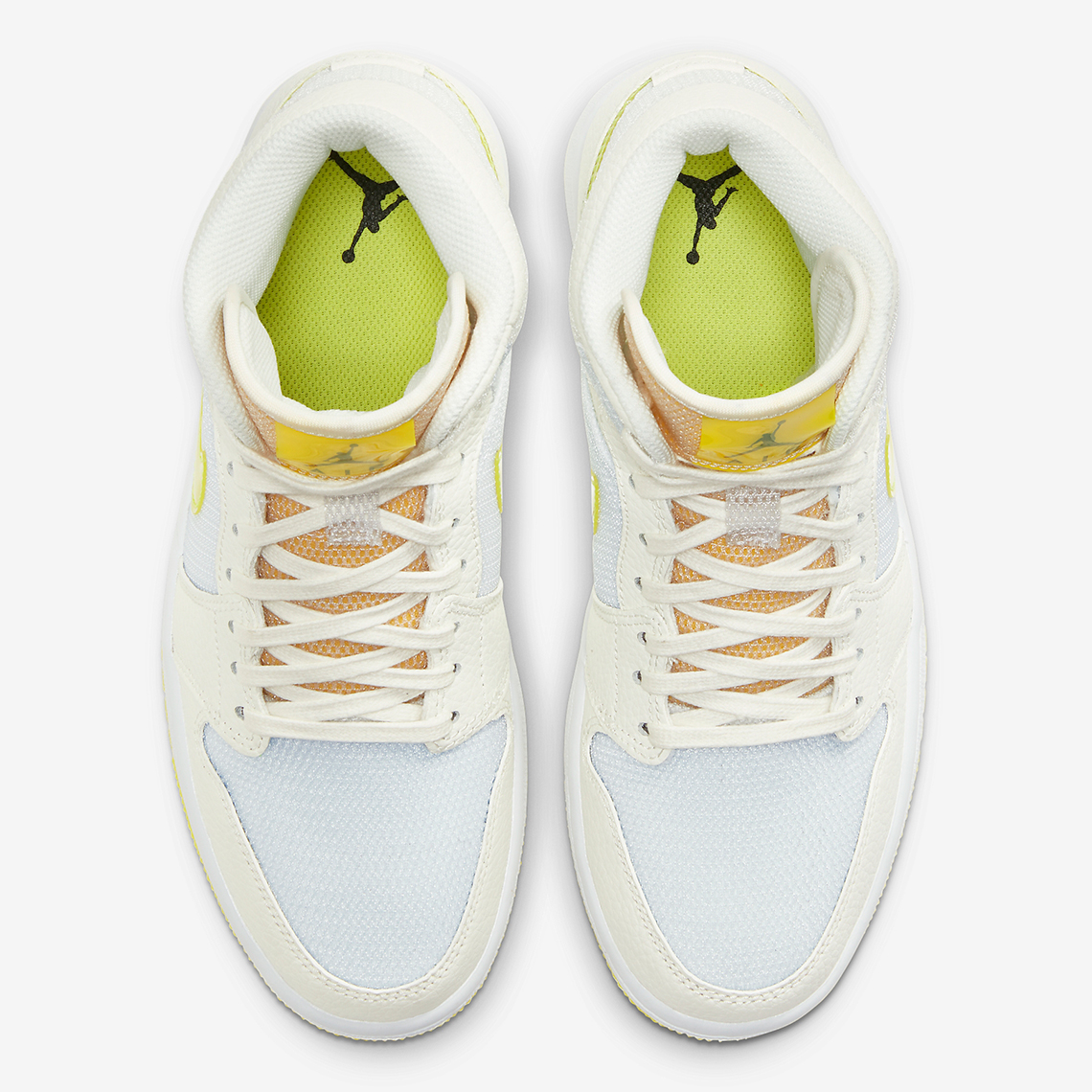 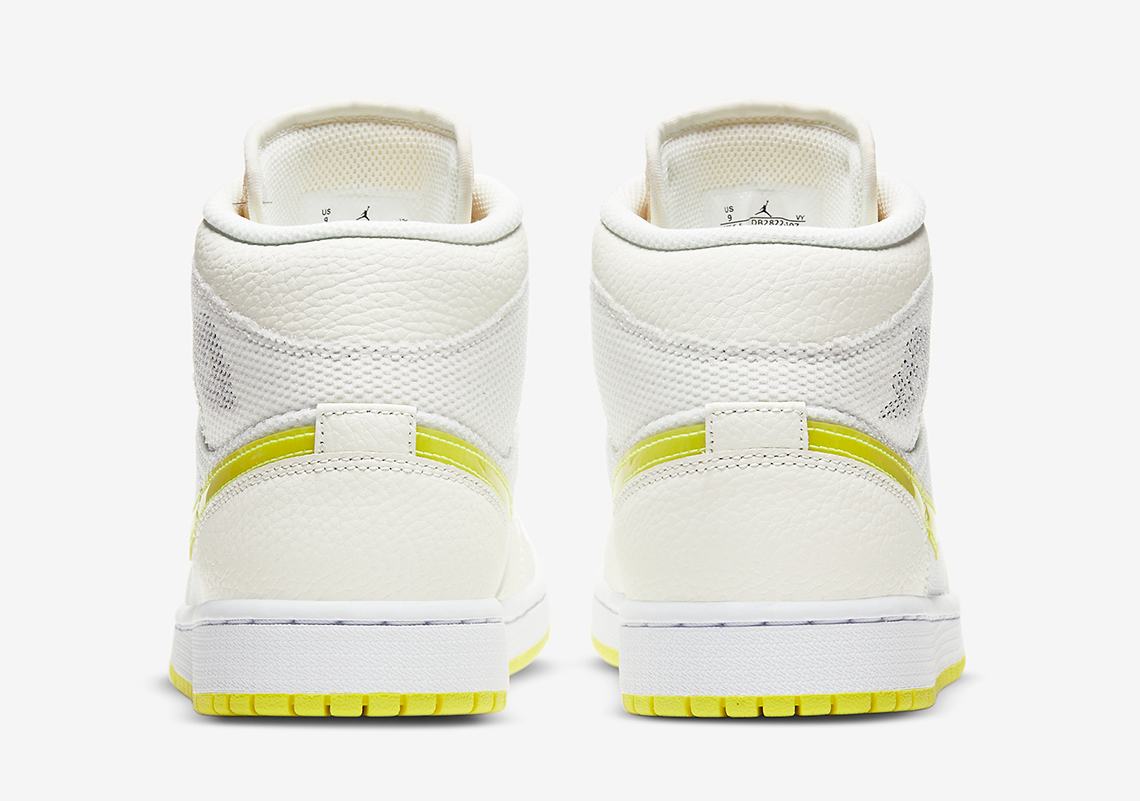 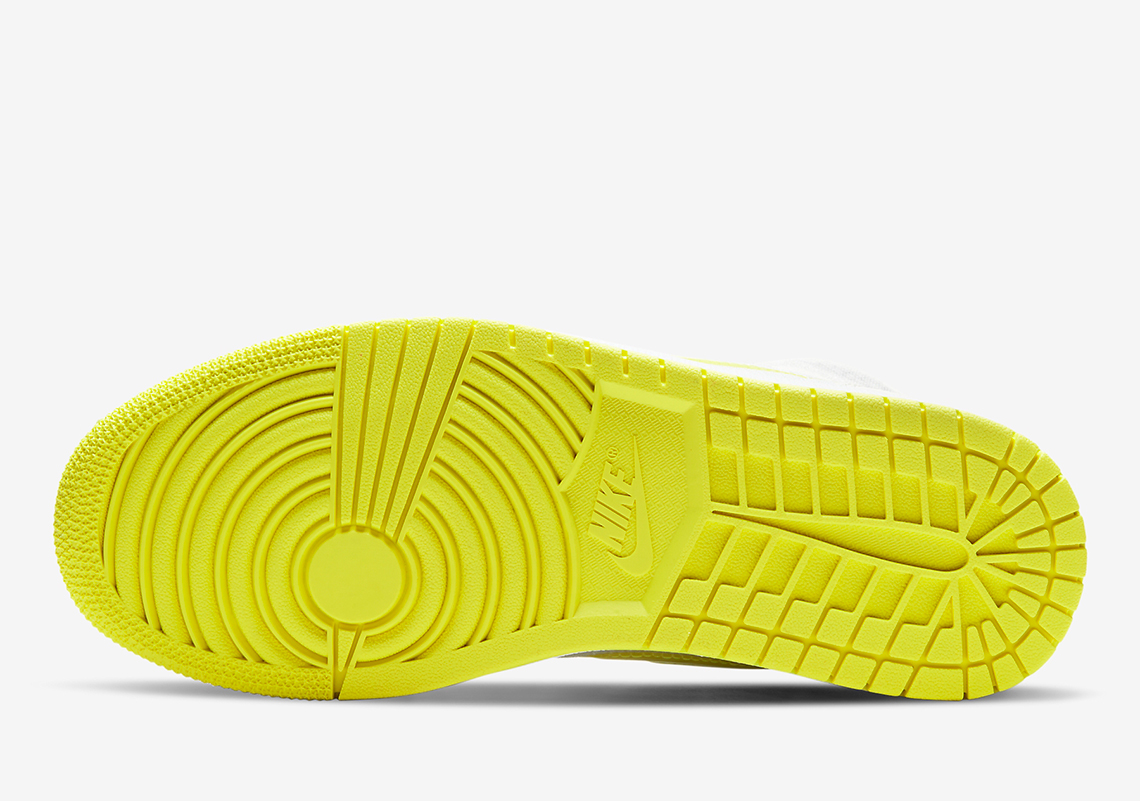 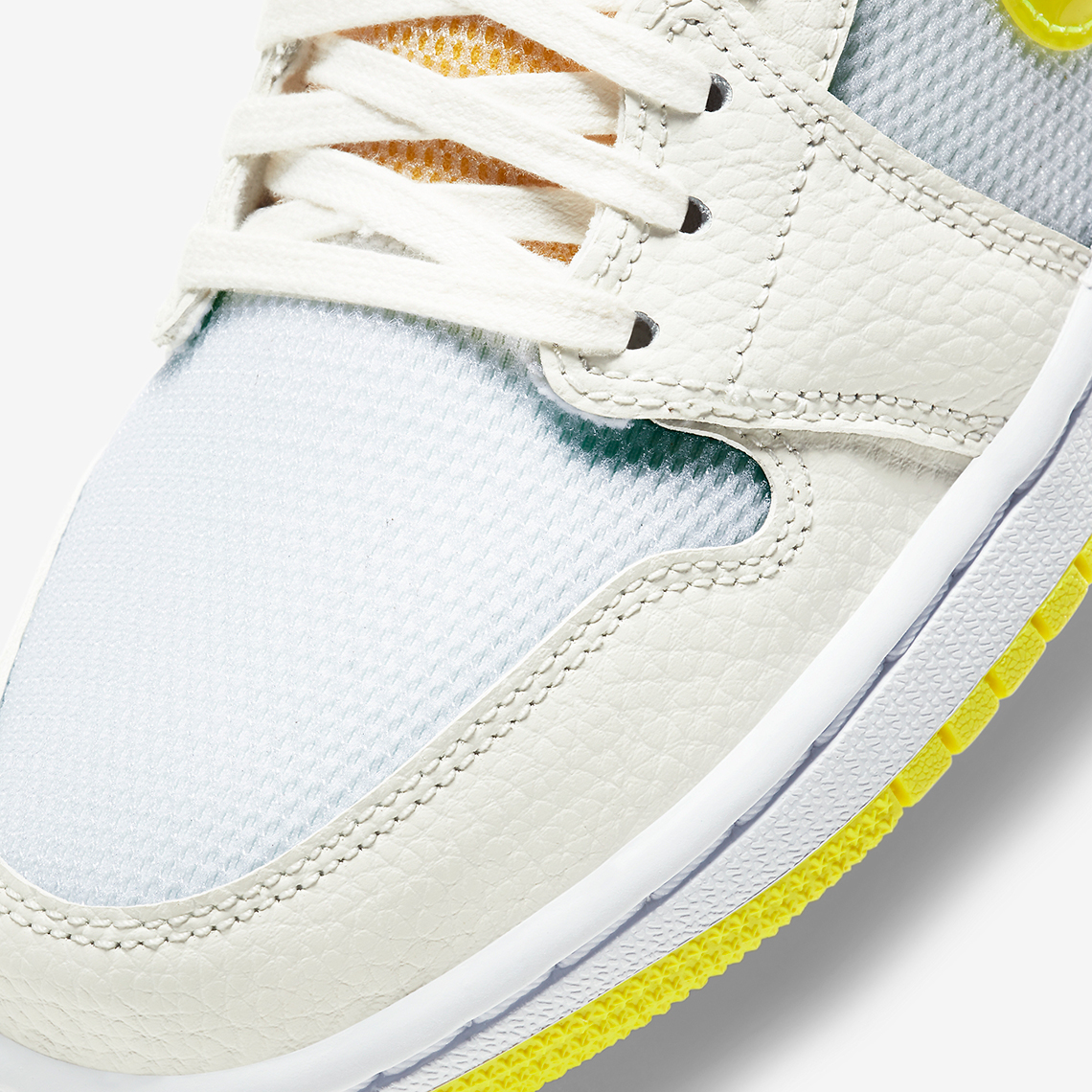 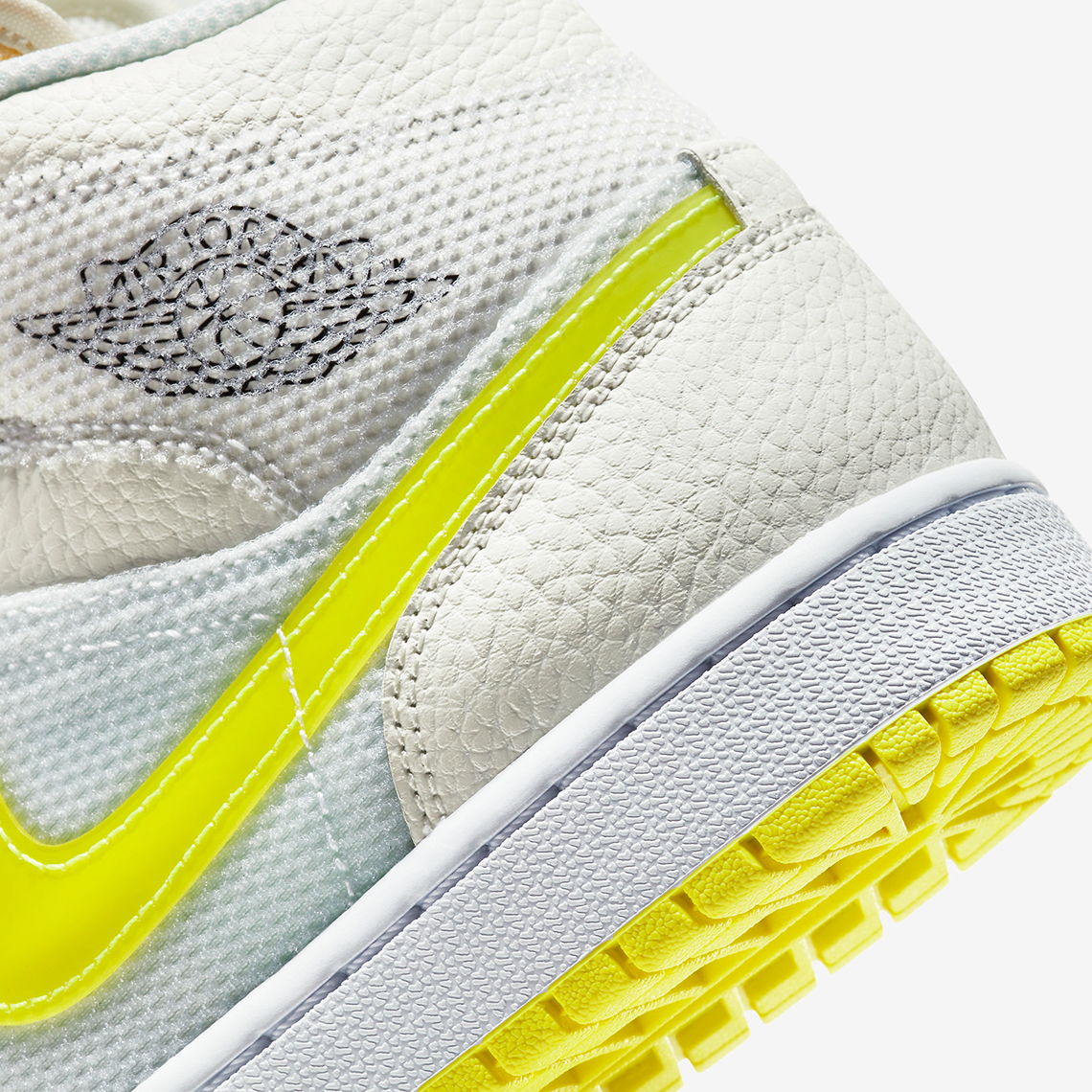