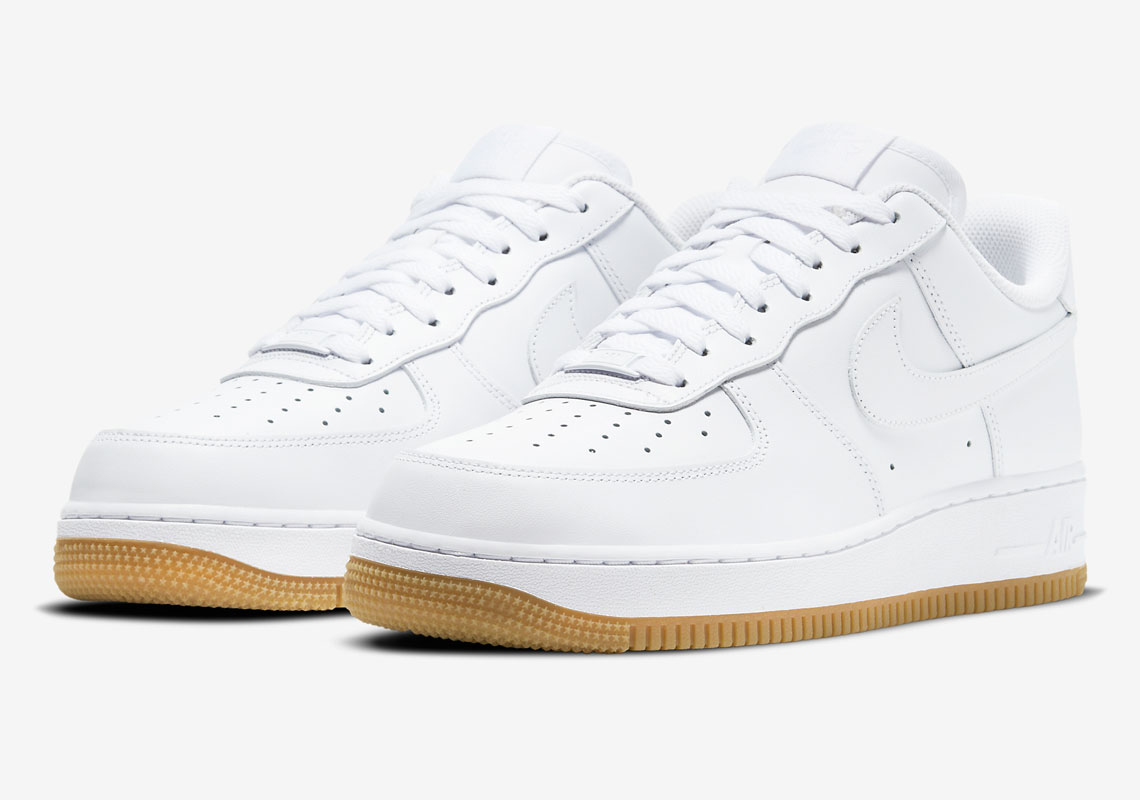 The white Air Force 1 has been consistently dominating people’s sneaker rotations for years, becoming a core pillar of both sneaker culture and the Nike brand. A crisp all-white colorway makes the Nelly-approved silhouette an essential all year round, and as if the AF1 couldn’t get any better, the model has received a sole swap that elevates the classic for the fall and winter seasons.

The wholly white silhouette makes a clean transition into the colder seasons by opting for a gum sole. As seen on other recent releases such as a black suede Blazer Mid ’77 Vintage, the gum sole is one of Nike’s seasonal features that follows the vivid brights used during the summer. The sole isn’t the only element to see change— the customary silver lace dubrae piece has been switched out for a white badge to match the uppers. The rest of the model is as expected, in full triple-white glory that never goes out of style.

The Nike Air Force 1 will be available on Nike.com, with a release date coming soon. In other news about the Force, take a look at the Air Force 1 “Abalone”. 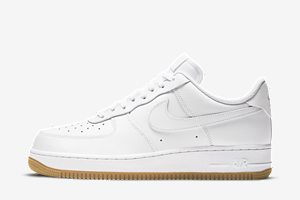 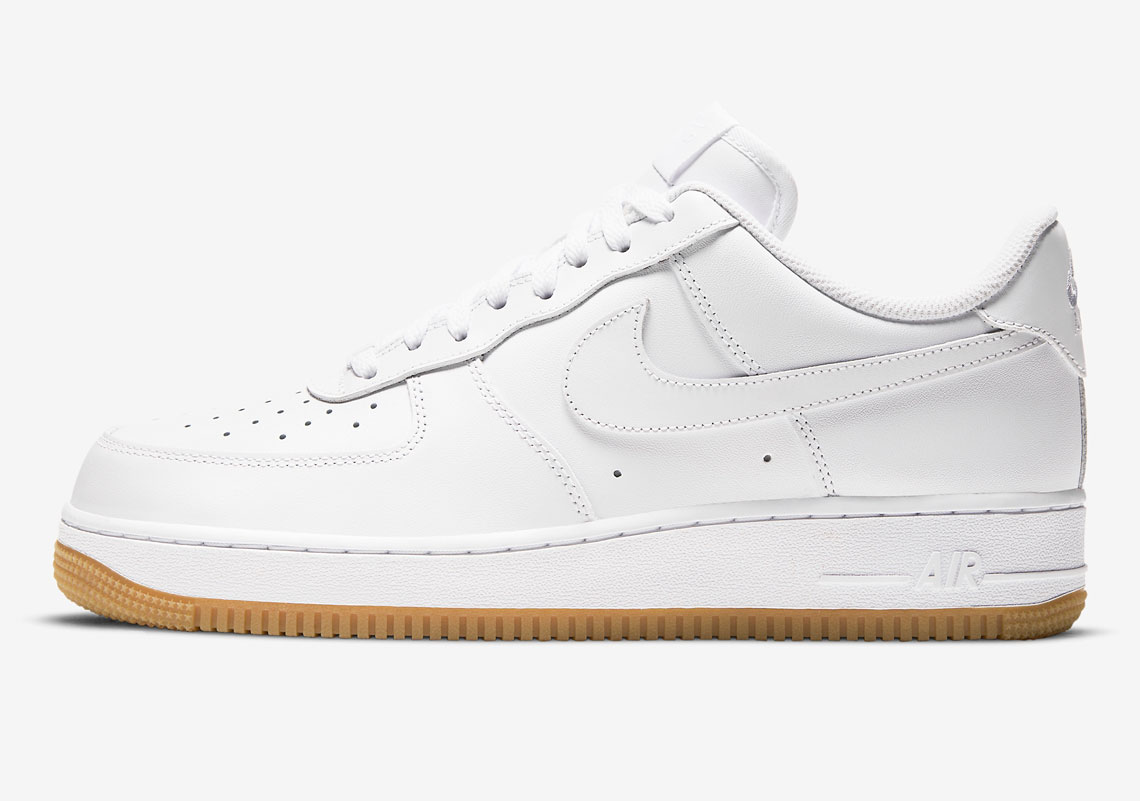 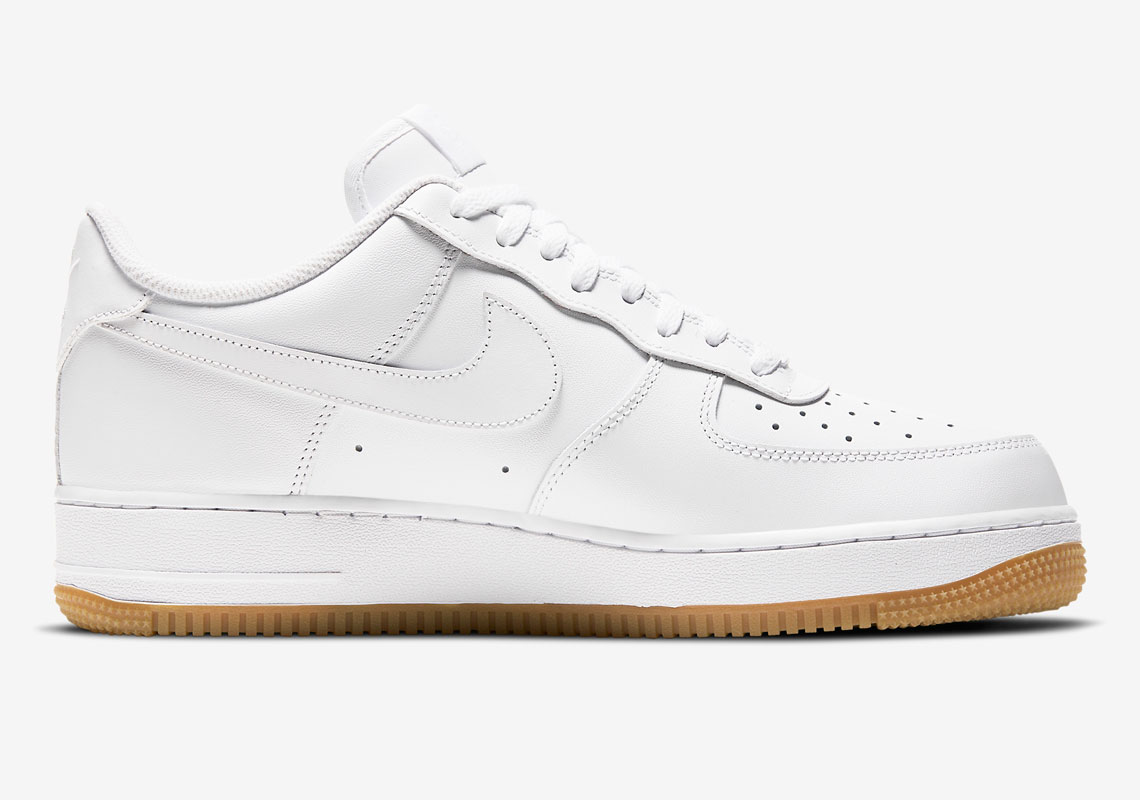 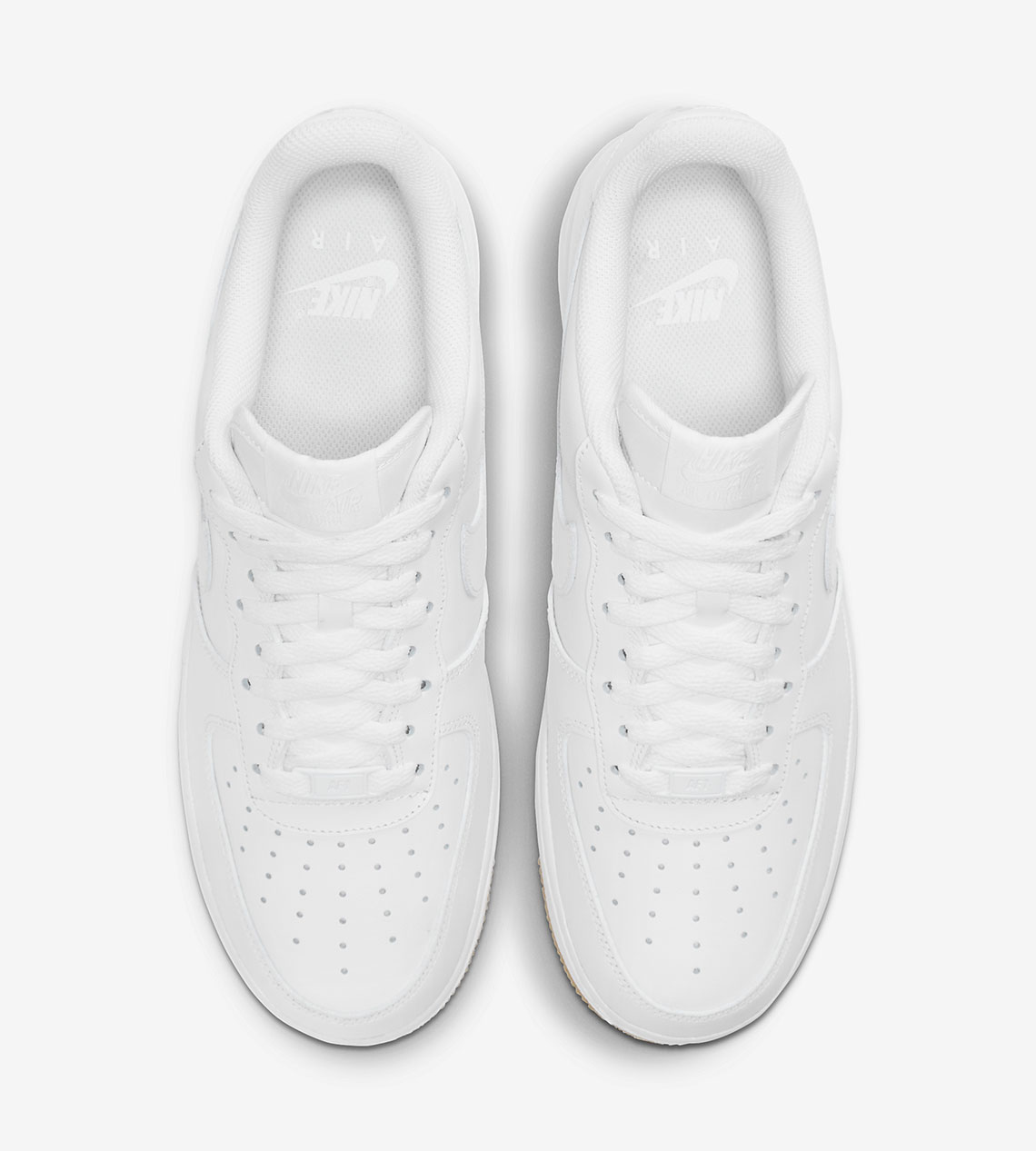 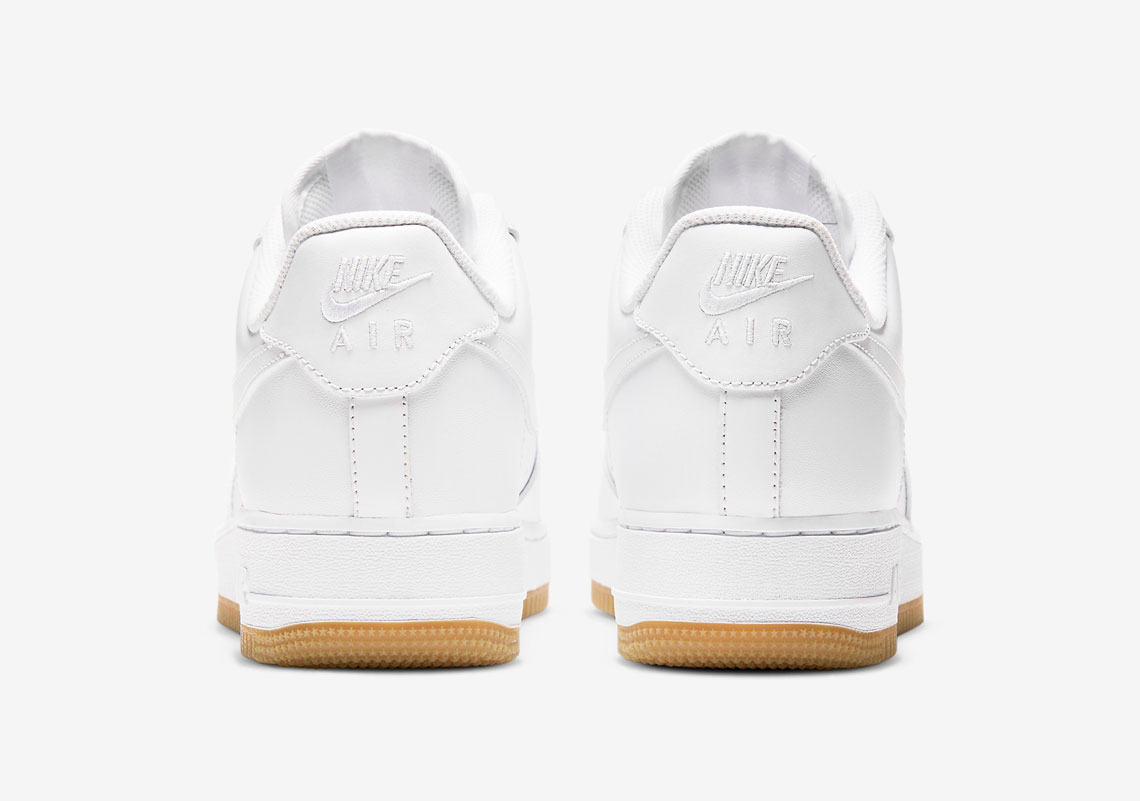 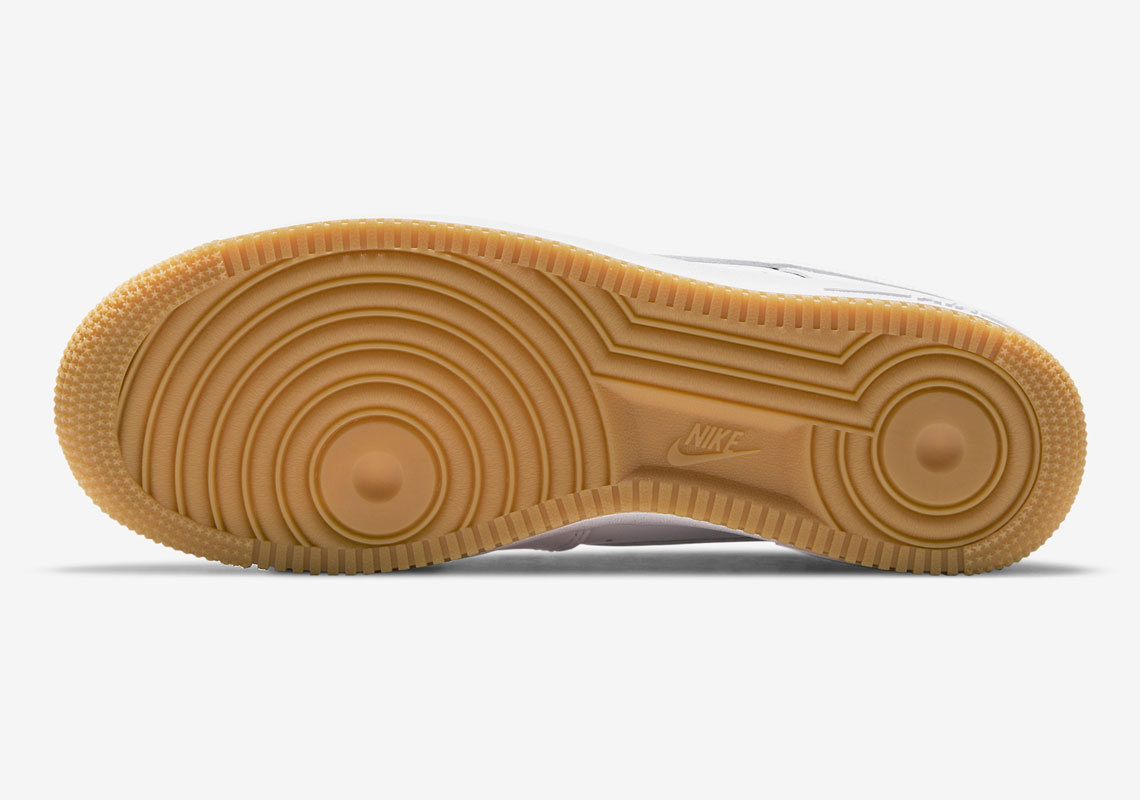 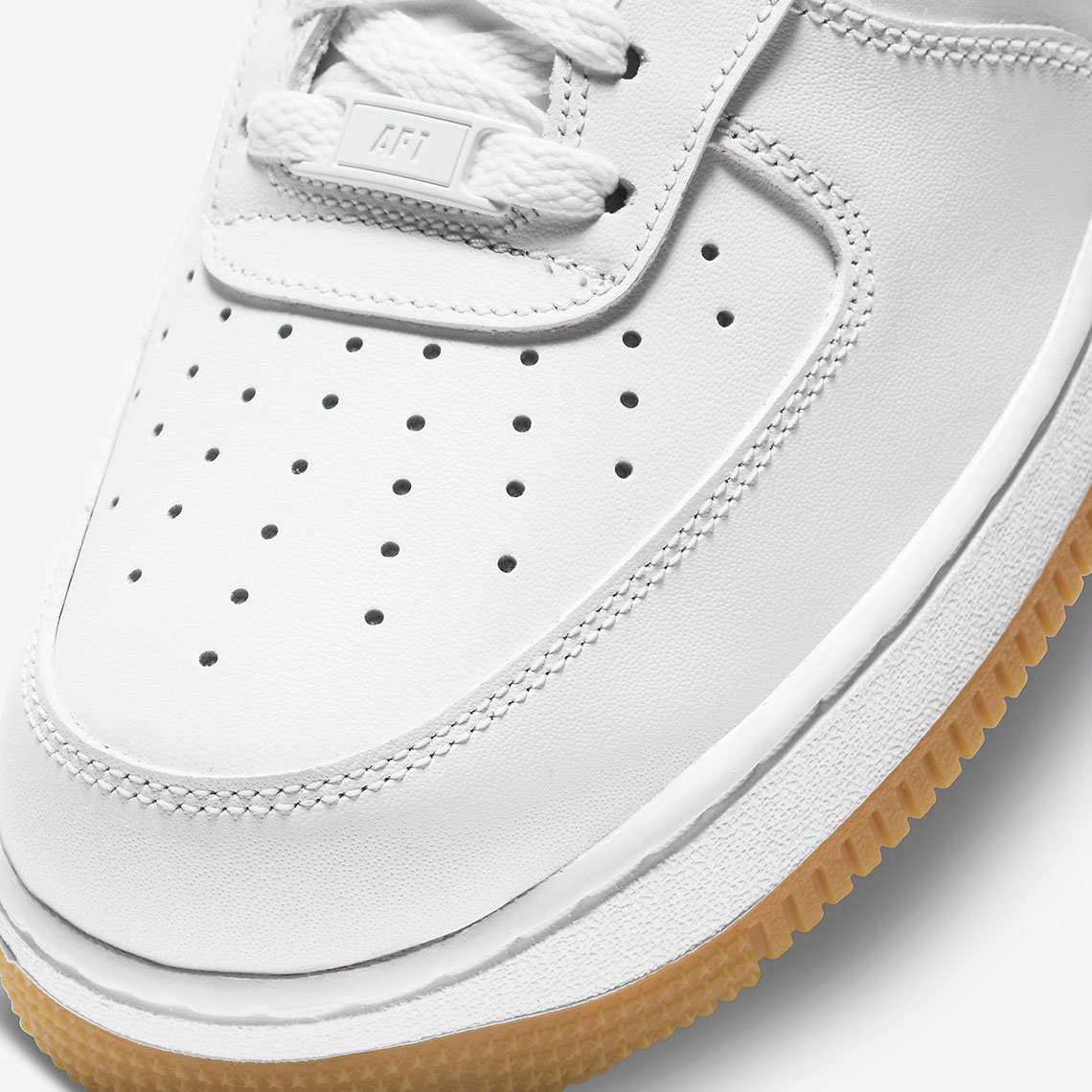 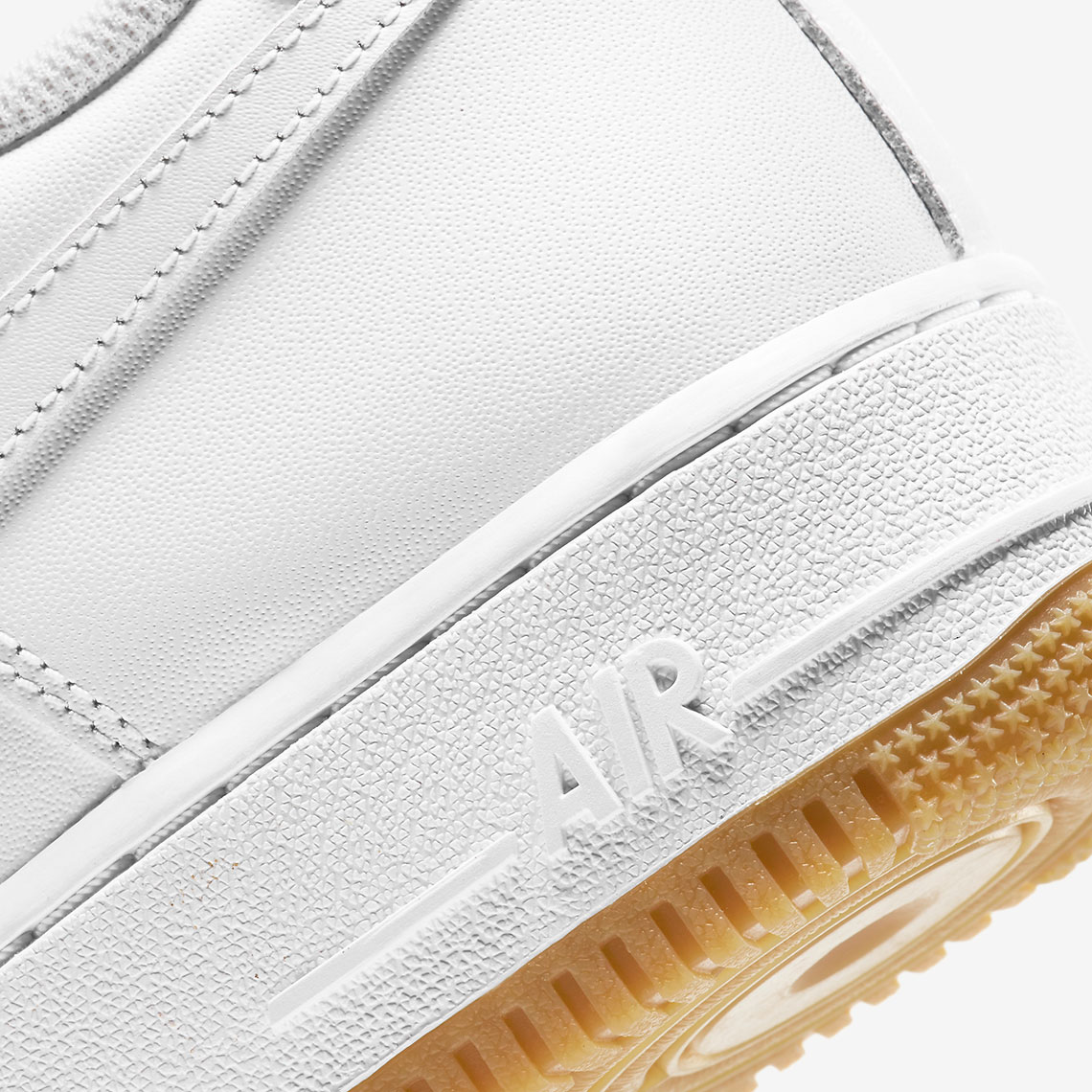