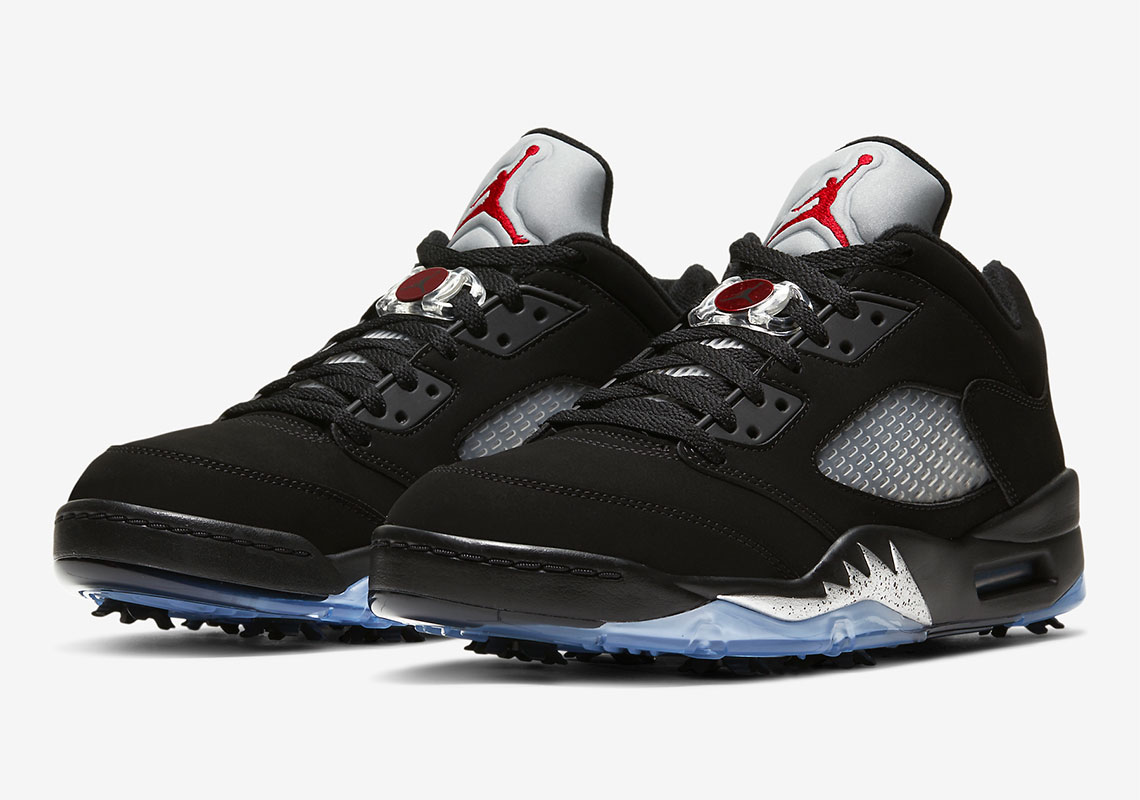 Jordan Brand looks to close out the Air Jordan 5 Golf‘s amazing 2020 run by releasing another classic – the “Black/Metallic” colorway. Seen here via official images for the first time, this Air Jordan 5 Golf features a full black nubuck upper, reflective surfacing on the enlarged tongue, a metallic silver “sharks tooth” detail on the midsole, and a full-length translucent sole as well as upper netting. Although not confirmed, this could possibly be the final Air Jordan 5 Golf release before the Jumpman label switches to the Air Jordan 4 Golf which is already confirmed for 2021. However, this doesn’t rule out the possibility of the final two OG colorways of the AJ5 to drop in golf form.

See below for a first look and stay tuned for a release on Nike.com and select retailers for $220. If you’re focused on Jordans for the court or the street, the Air Jordan 4 “Deep Ocean” is releasing on December 5th exclusively outside North America. 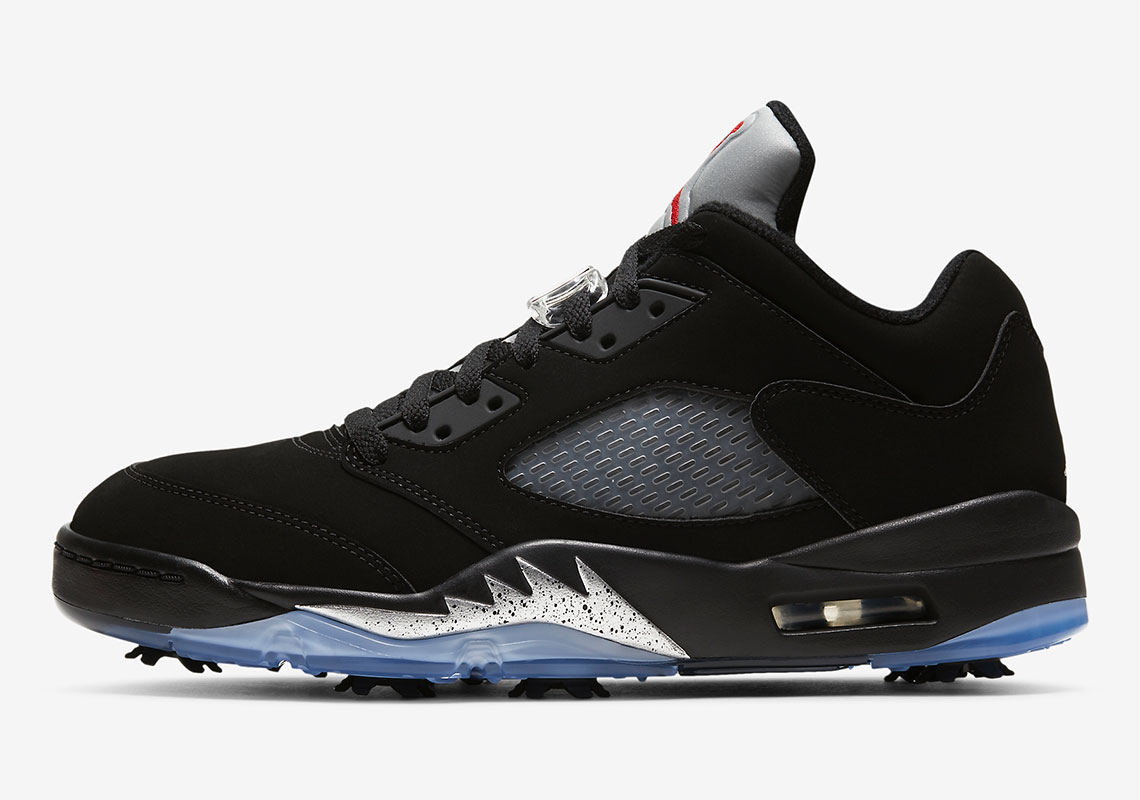 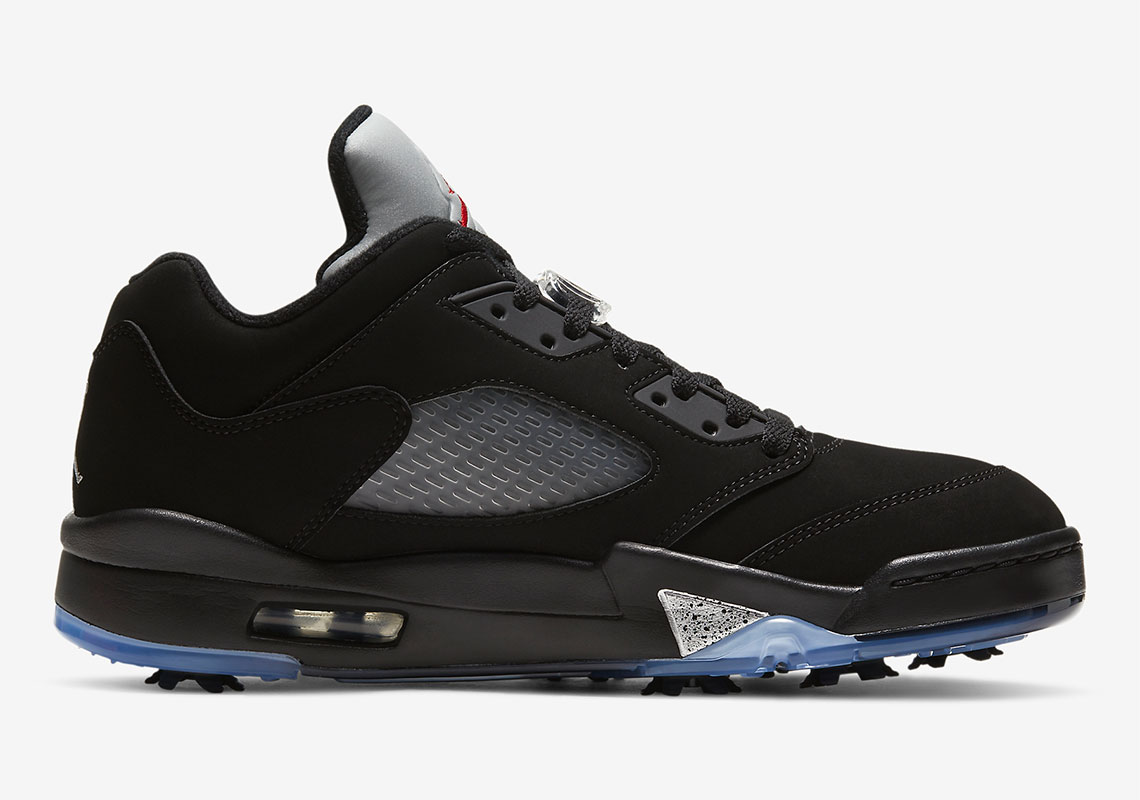 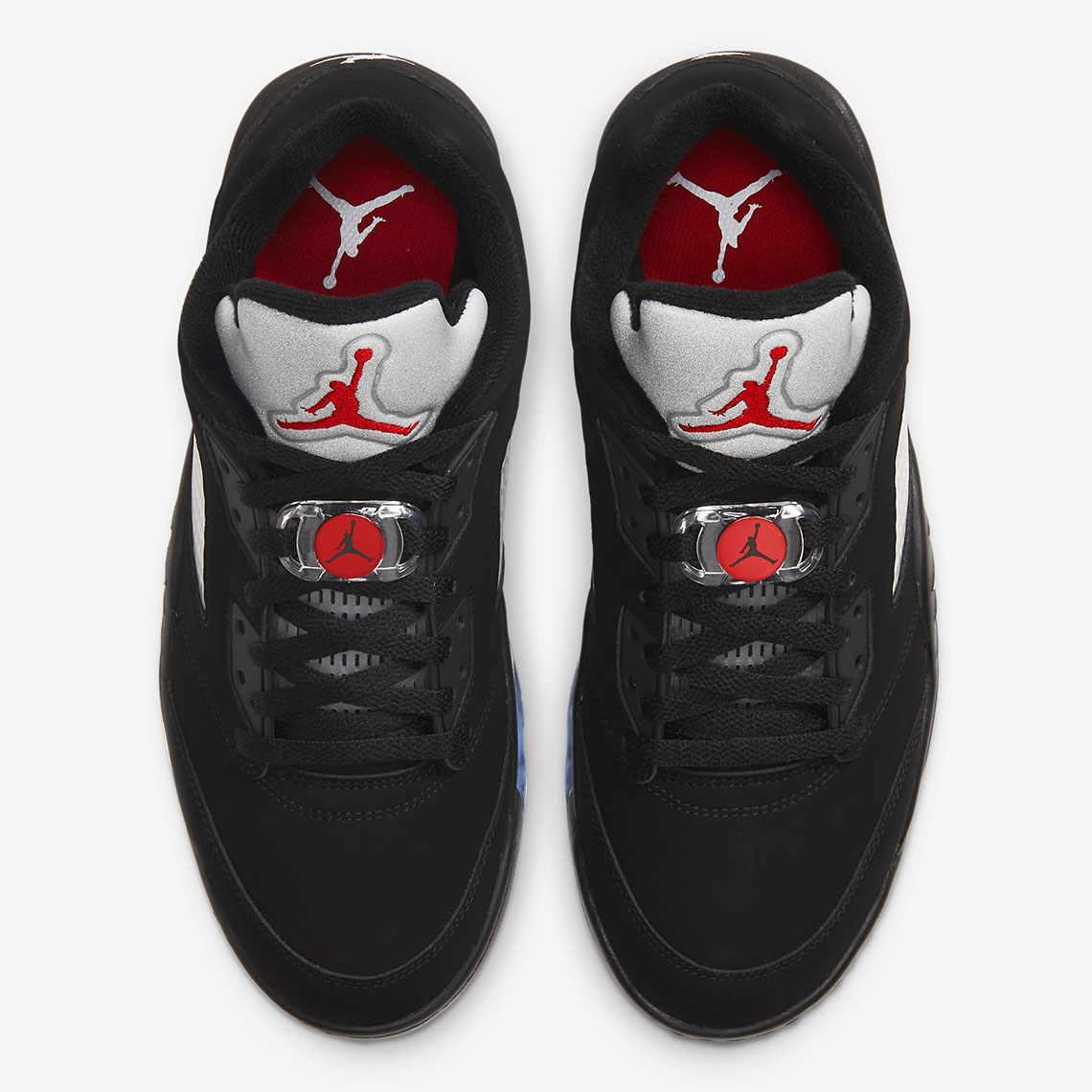 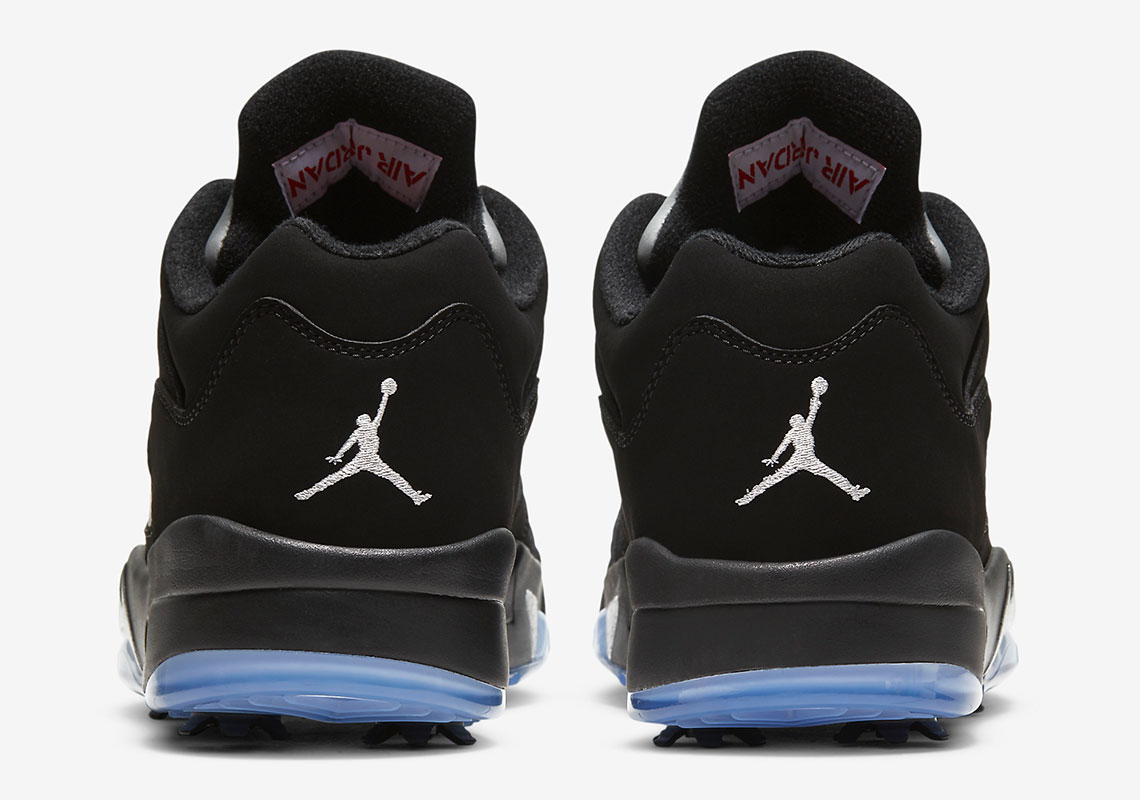 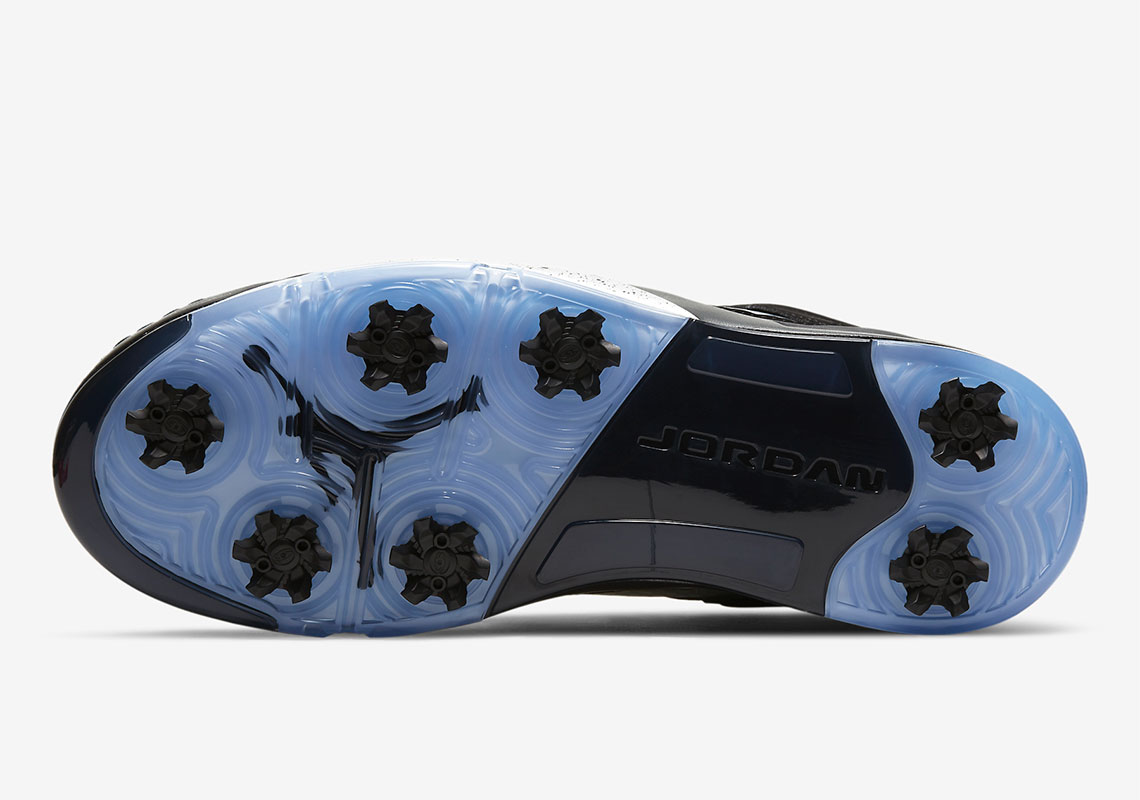 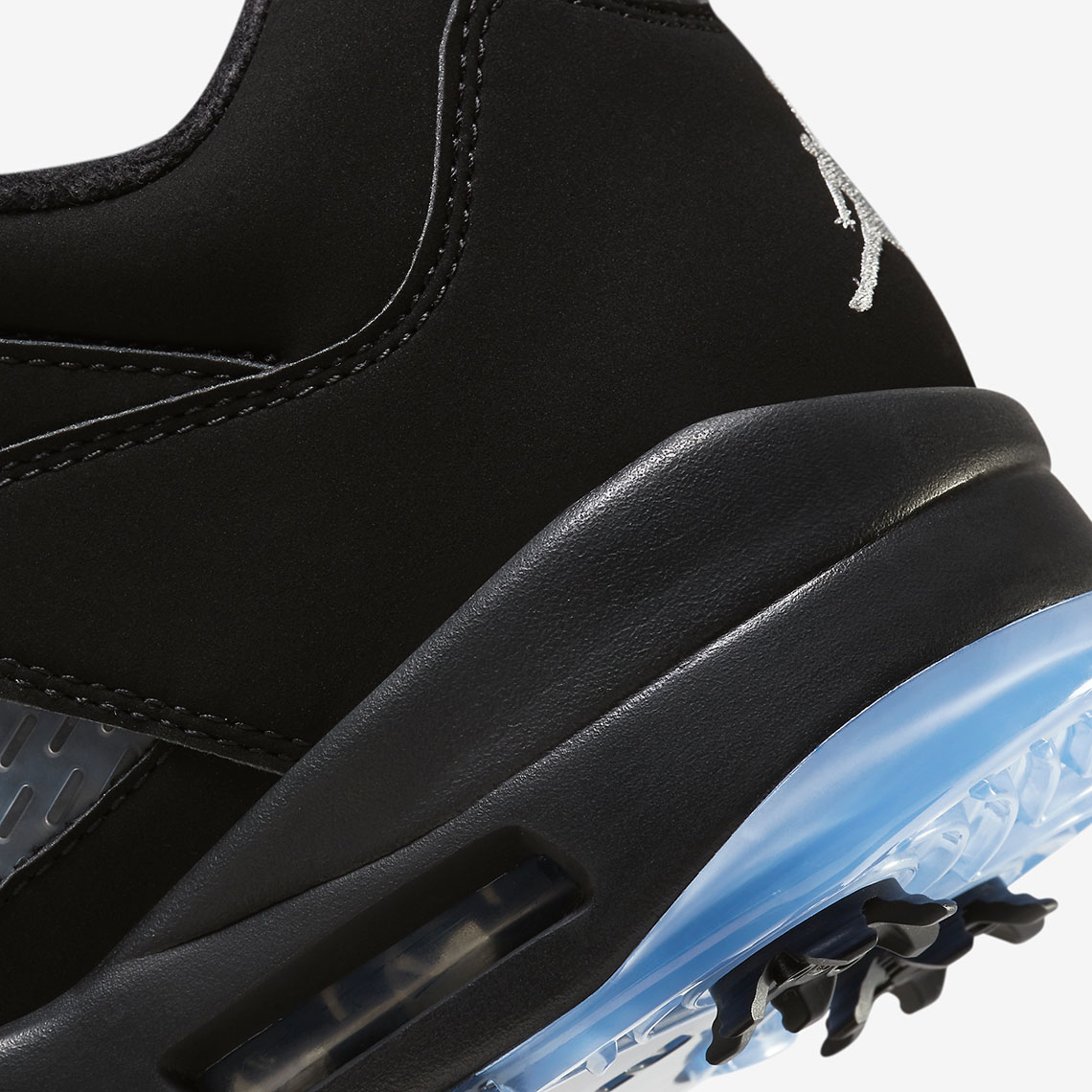 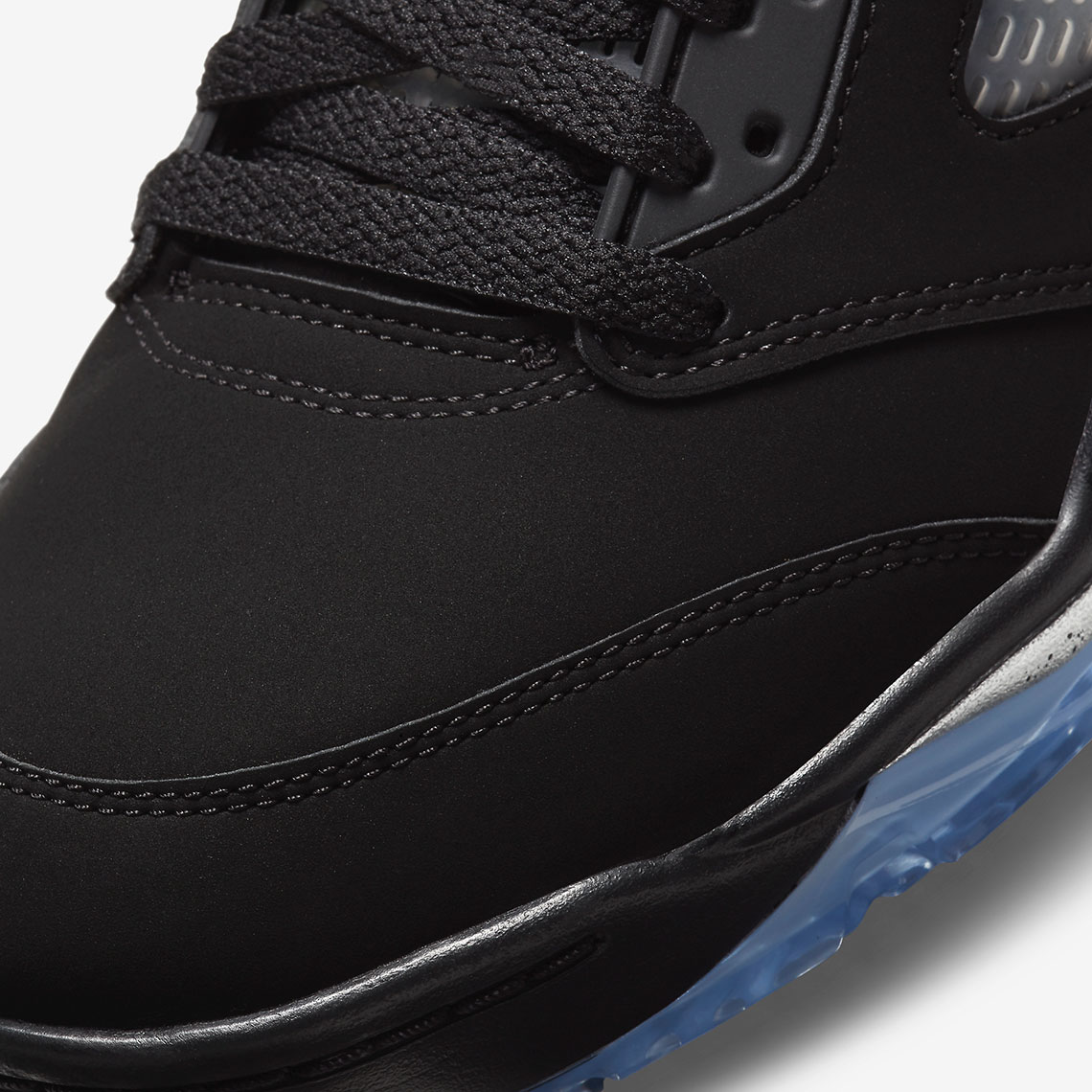