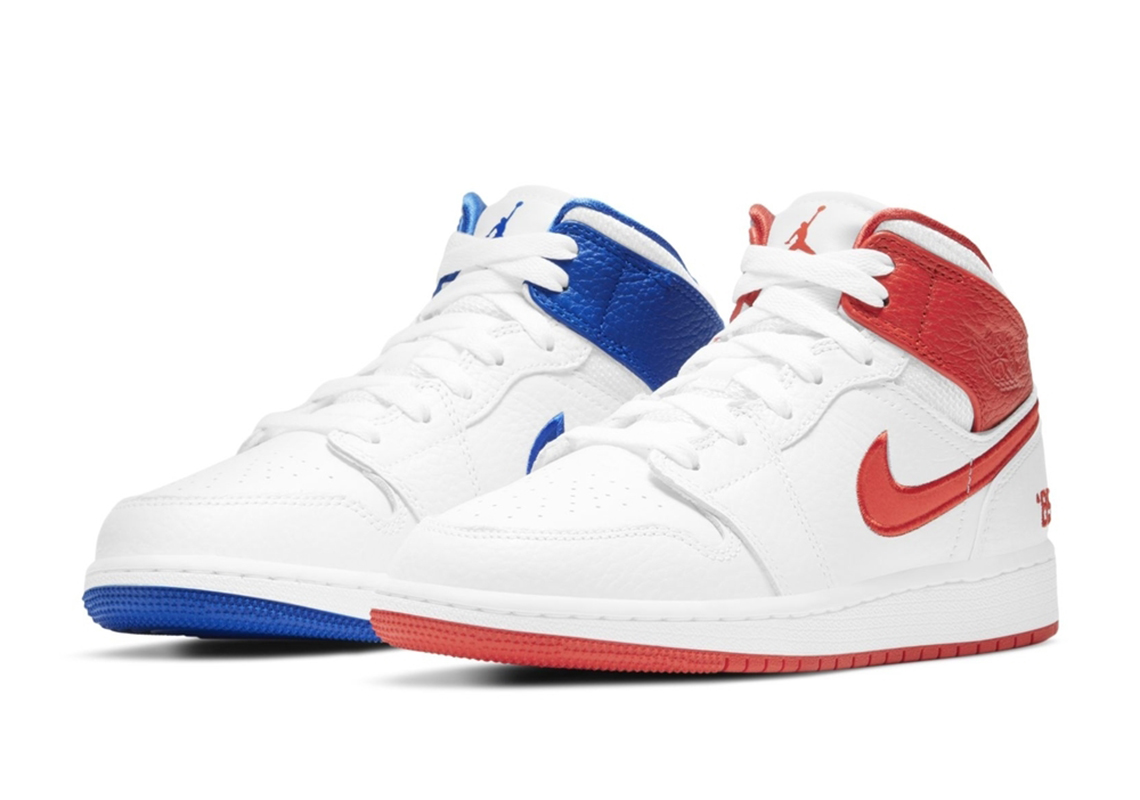 Rather than a nod to past construction and quality, the upcoming kids Air Jordan 1 Mid “85” is more a celebration of OG colorways. Similar to the Air Force 1 82 revealed earlier, the pair adopts a split scheme, both feet acting as independent homages to Nike’s earliest icons.

Though not an exact replica, the release seems to take inspiration from two original AF1s that debuted in the titular year. On the left, bright reds hits the ankle flaps, swoosh, and tread, their finishes polished across each. Embroideries accent the edge of the check, matching the thread of the “85” text spaces below, while branding elsewhere is kept visually subtle. Opposite, the right foot follows the same execution to a near 1:1 spec, only differentiating itself with the use of a cool Royal Blue.

Grab an official look at these right here and expect a release to arrive within the coming months at Nike.com and select retailers.

In other news, the Dunk Low Black White is releasing first thing this January. 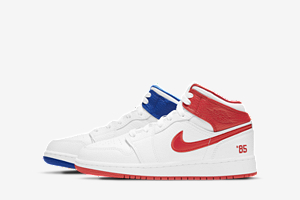 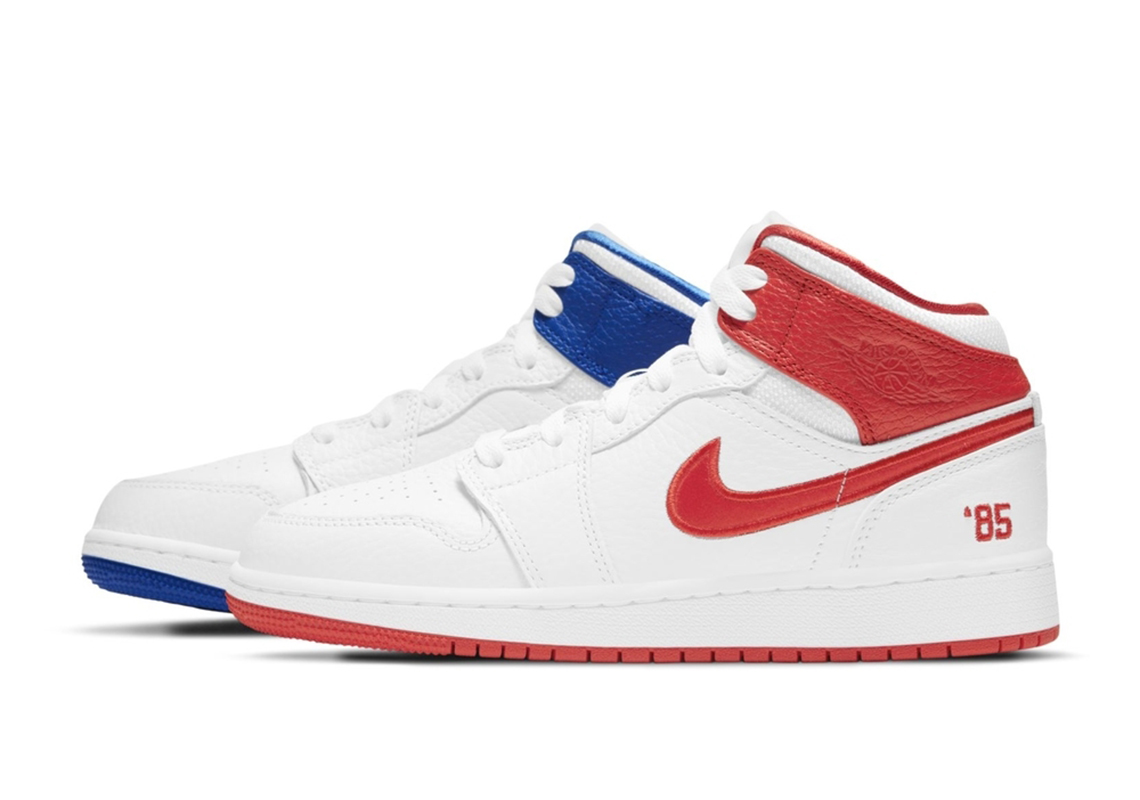 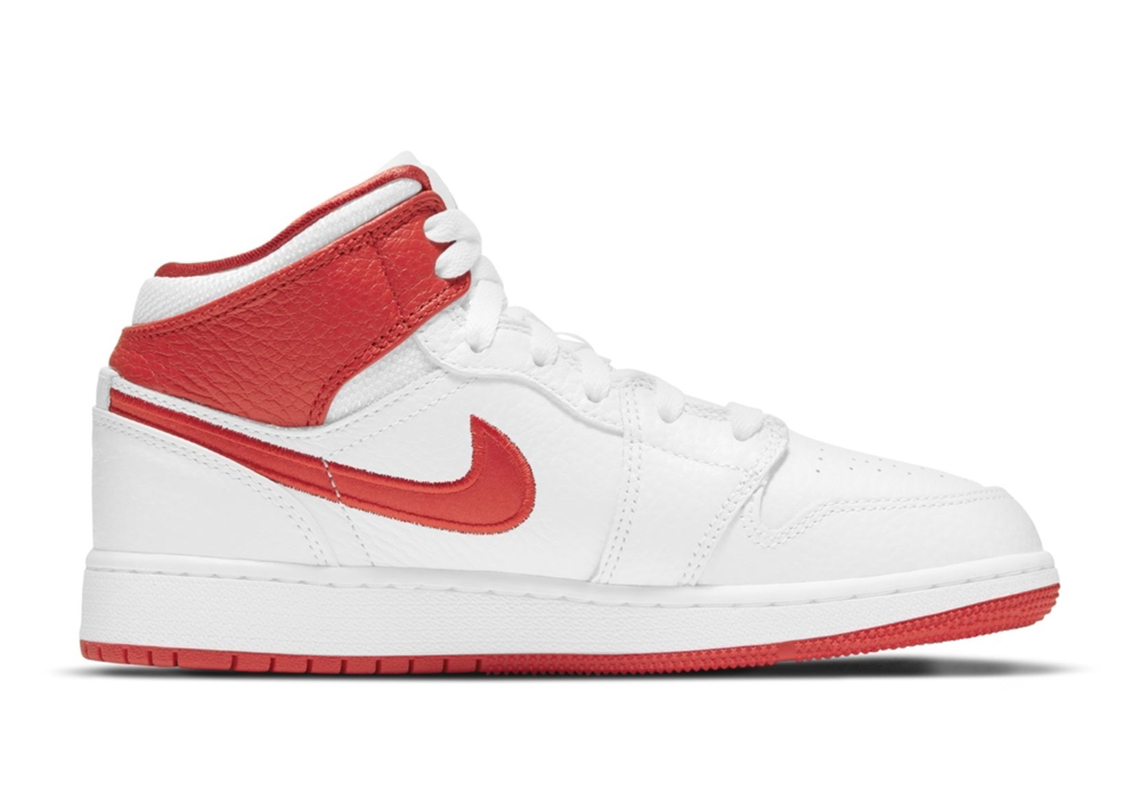 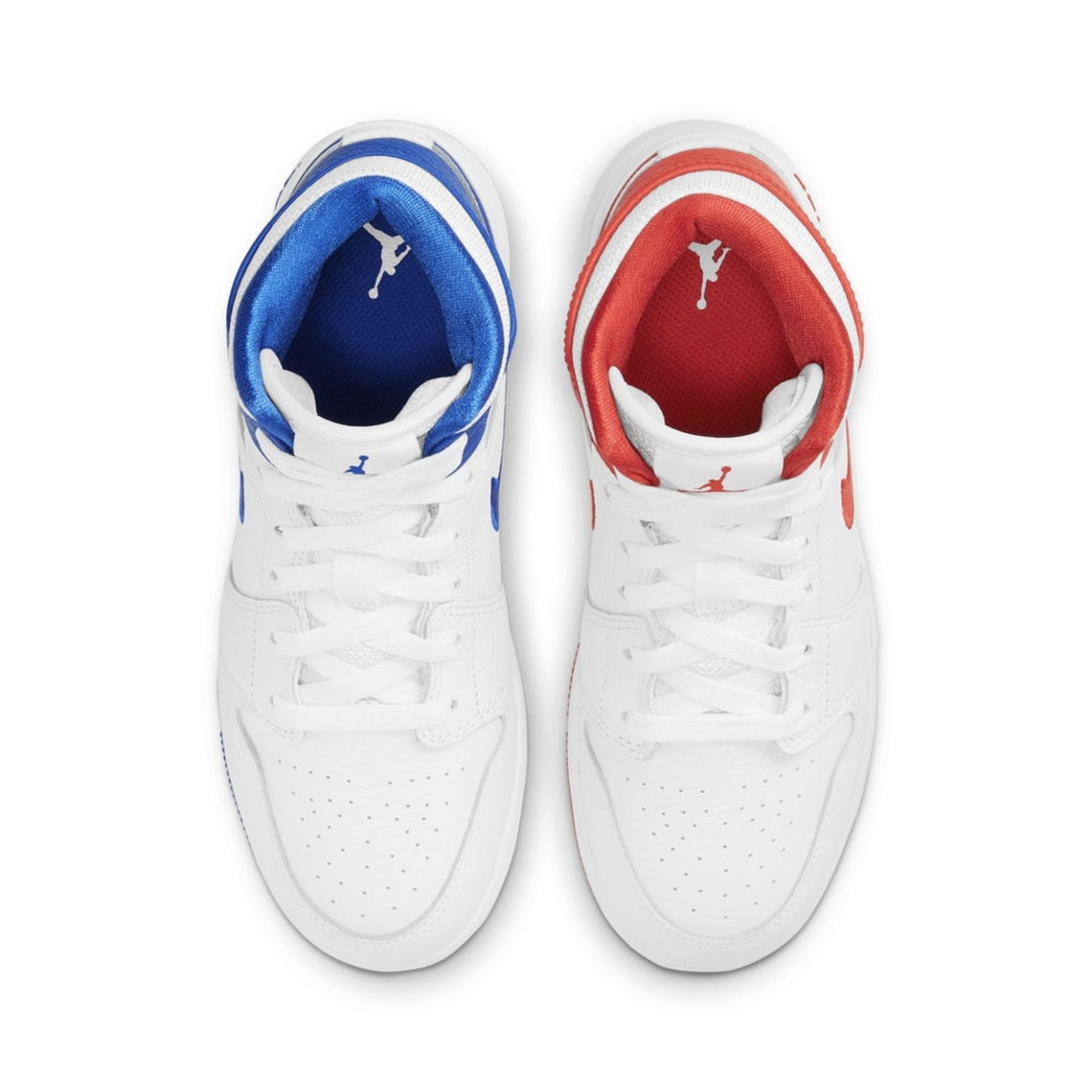 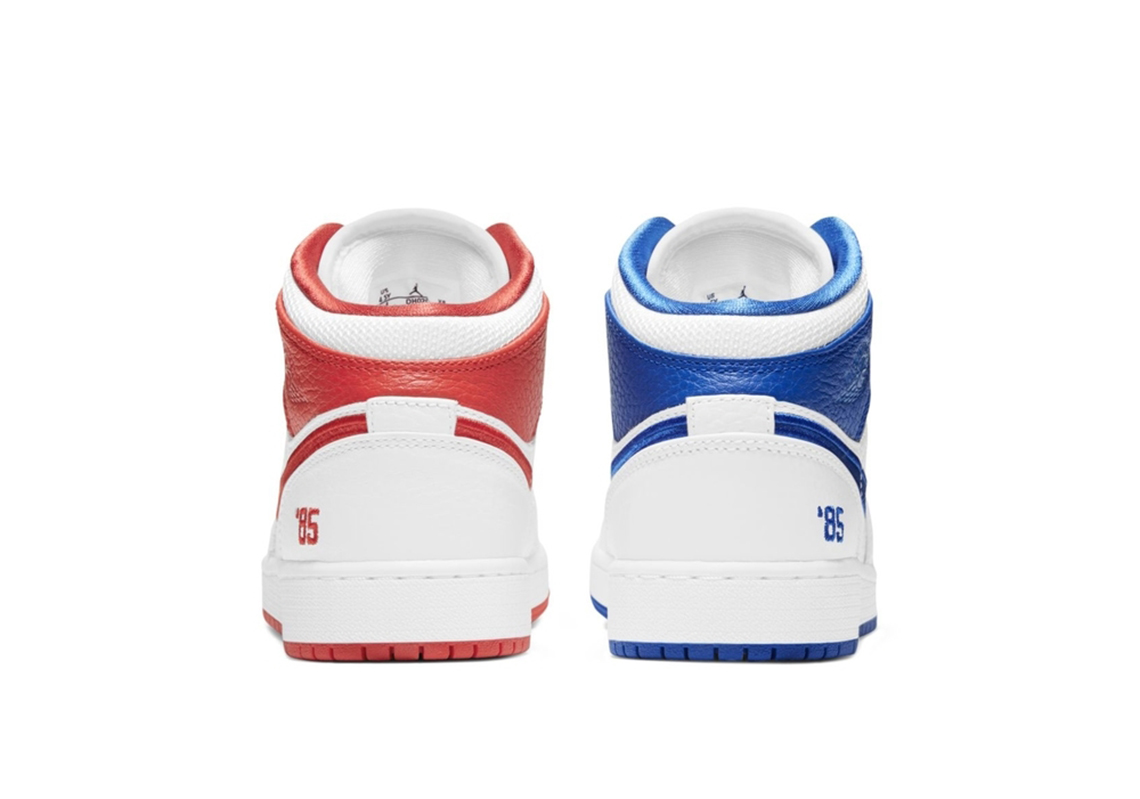 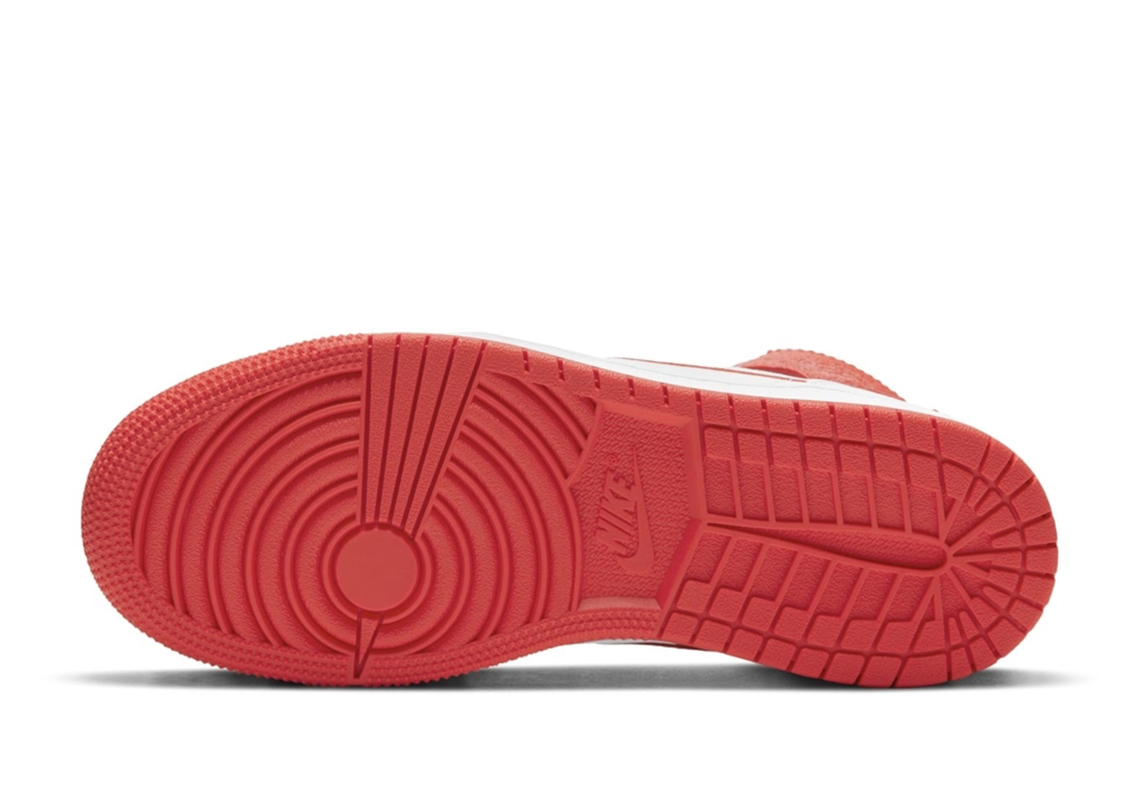 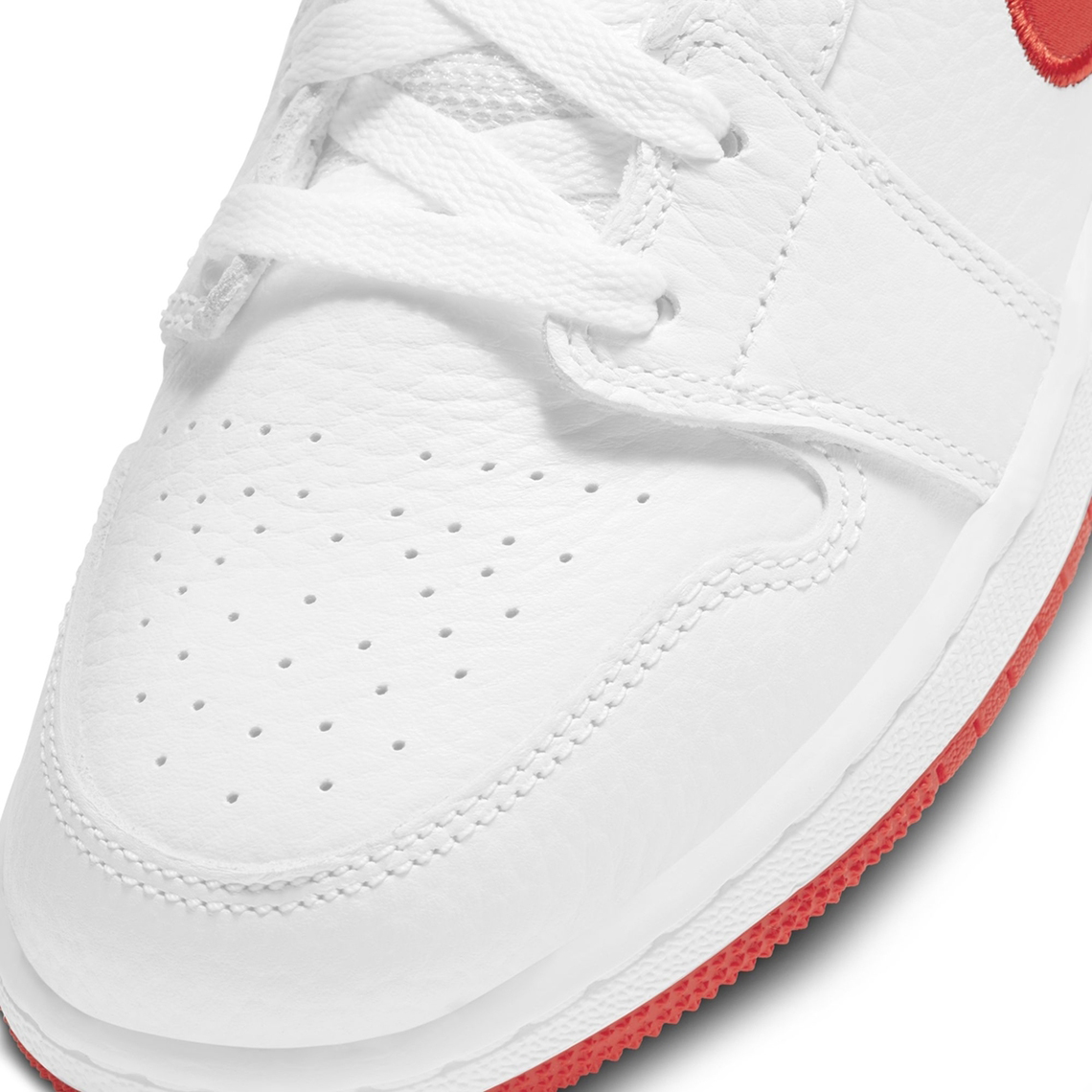 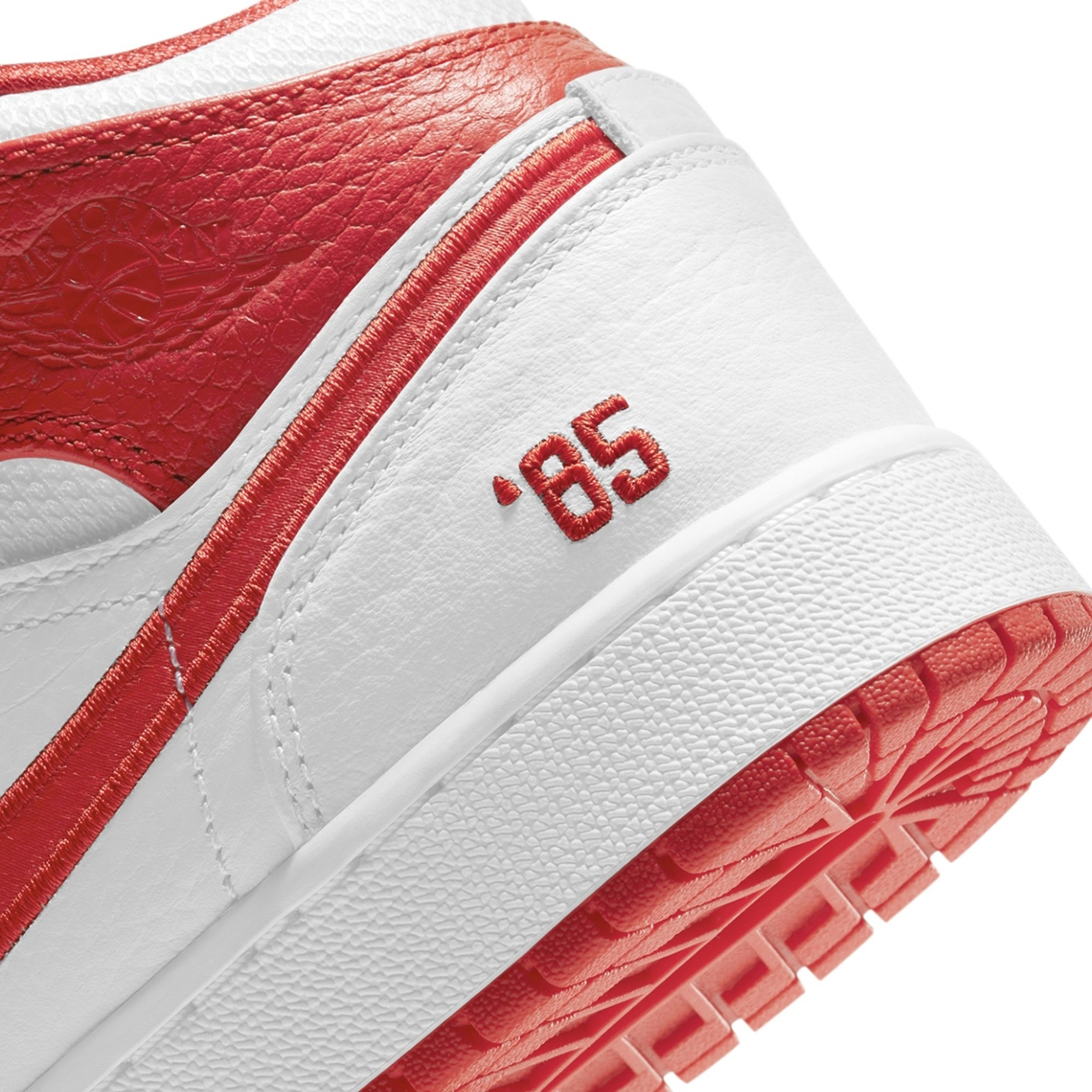