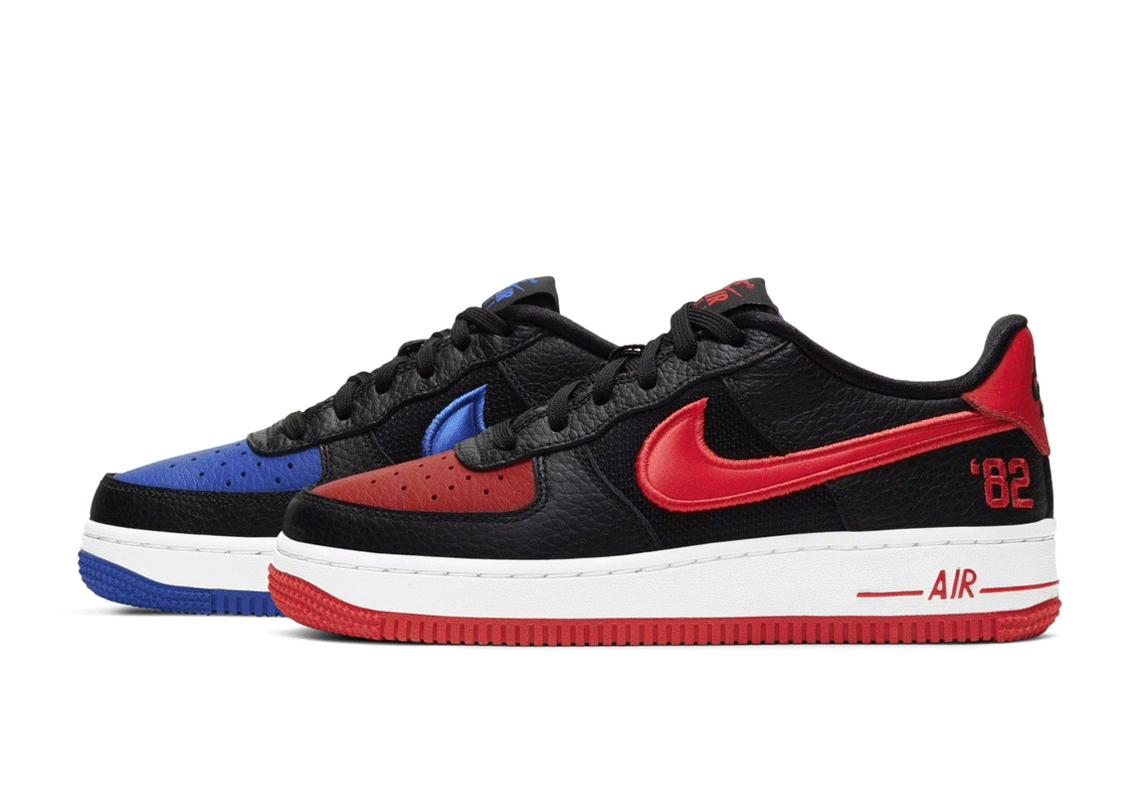 The full scope of NIKE, Inc.’s 2021 has yet to unfold, but the North American sportswear behemoth has already given enthusiasts much to anticipate. Among its plans, the Oregon-based company has prepped what’s ostensibly a nod between the original Nike Air Force 1 and Air Jordan 1, as the former has recently emerged in an alternating “Black/University Red” and “Royal/Black” arrangement.

No official release details have been disclosed yet, but this mismatched Air Force 1 is likely to launch on Nike SNKRS in February 2021 to coincide with NBA All-Star Weekend.

For more from the NIKE, Inc. family, check out the Jordan 11 Jubilee launching on December 12th.

UPDATE (03/05/2021):
This Nike Air Force 1 is currently available in Grade School sizing via the Nike webstore. 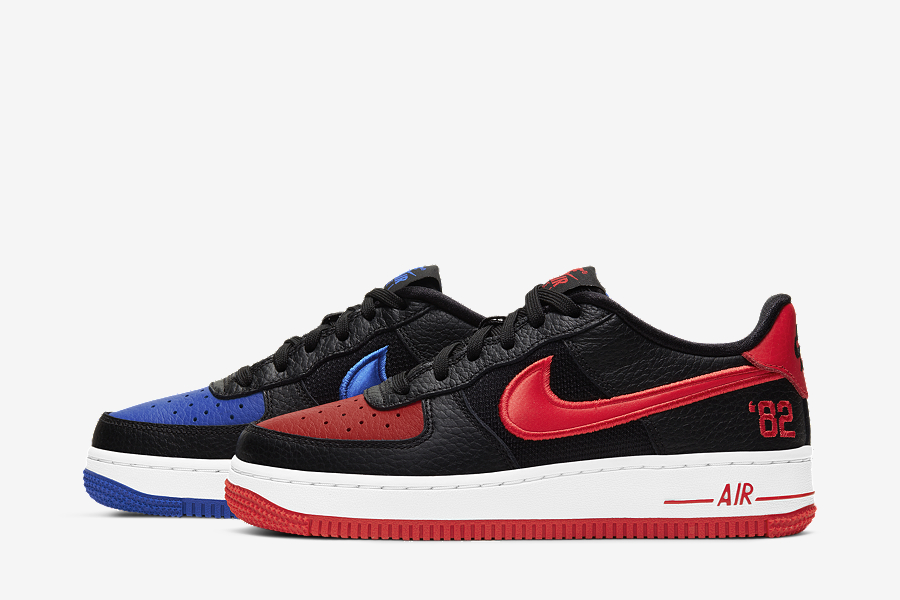 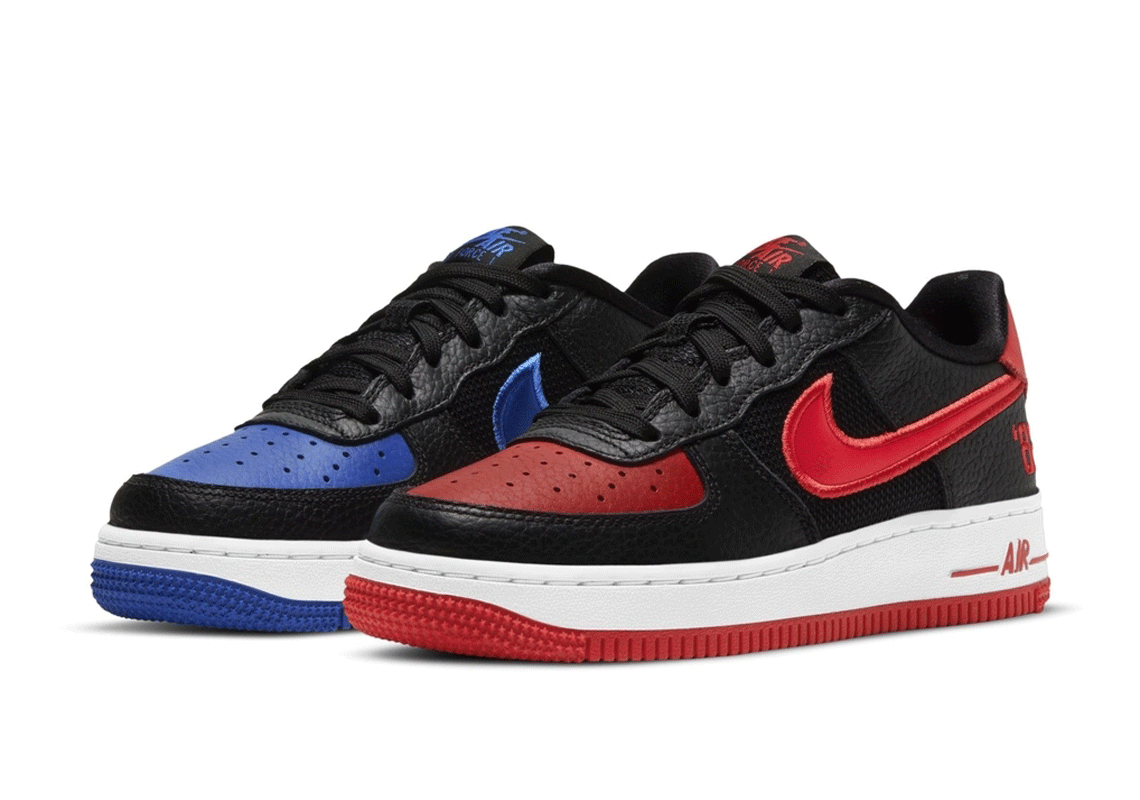 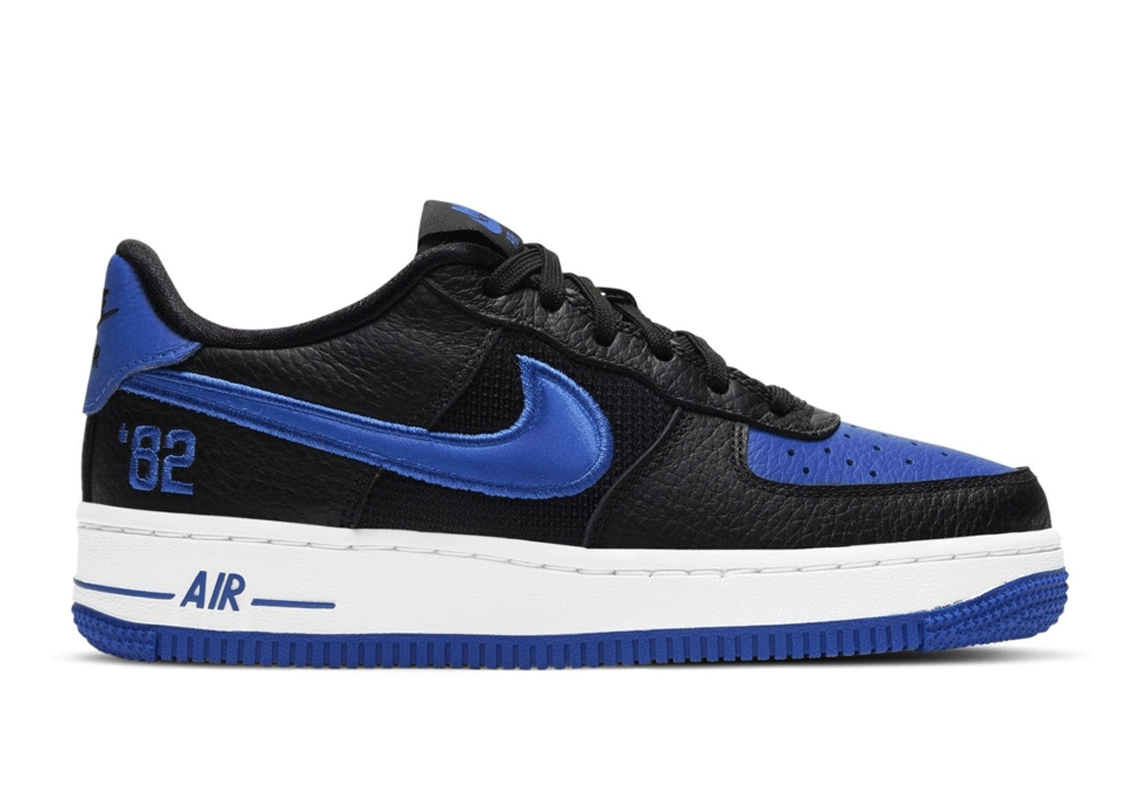 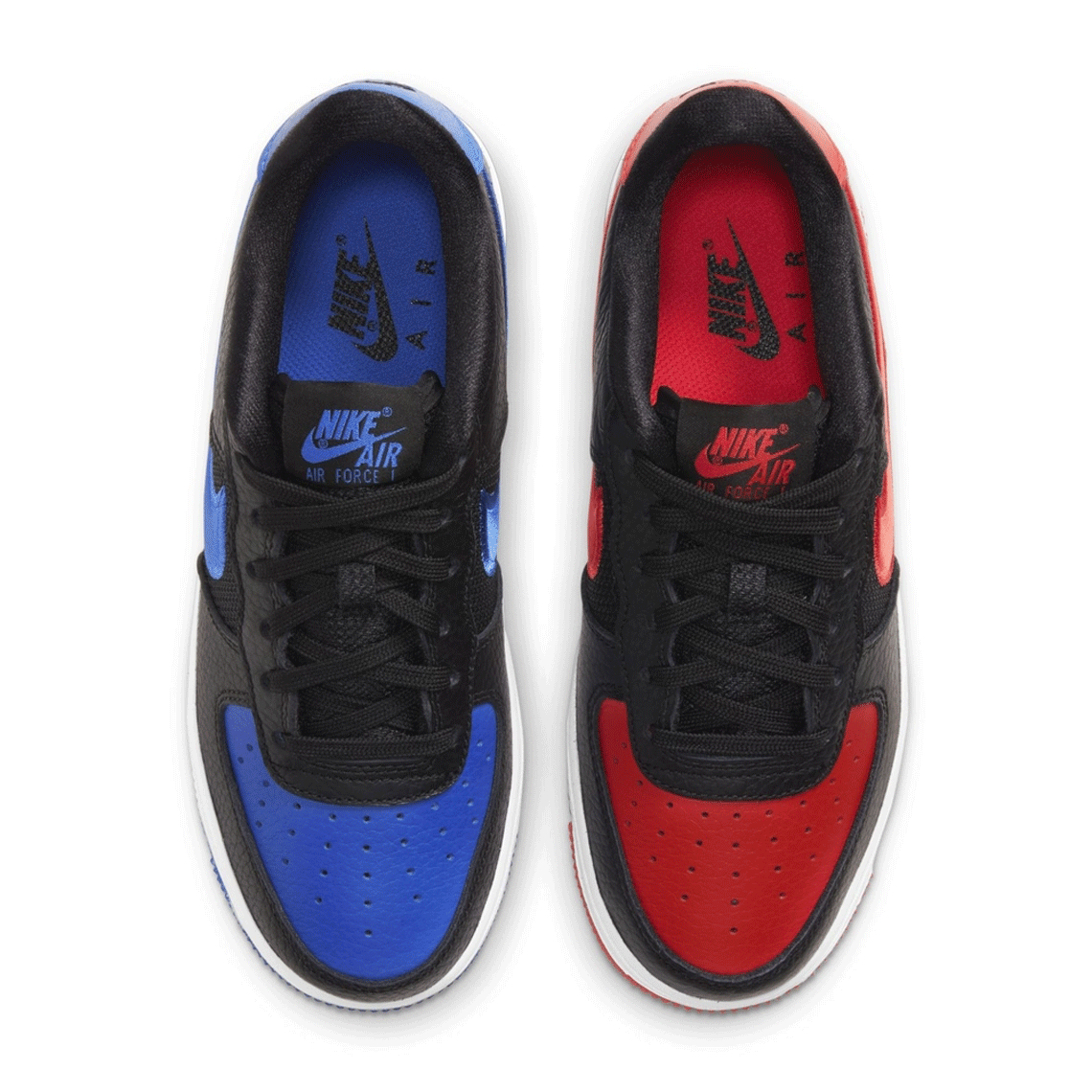 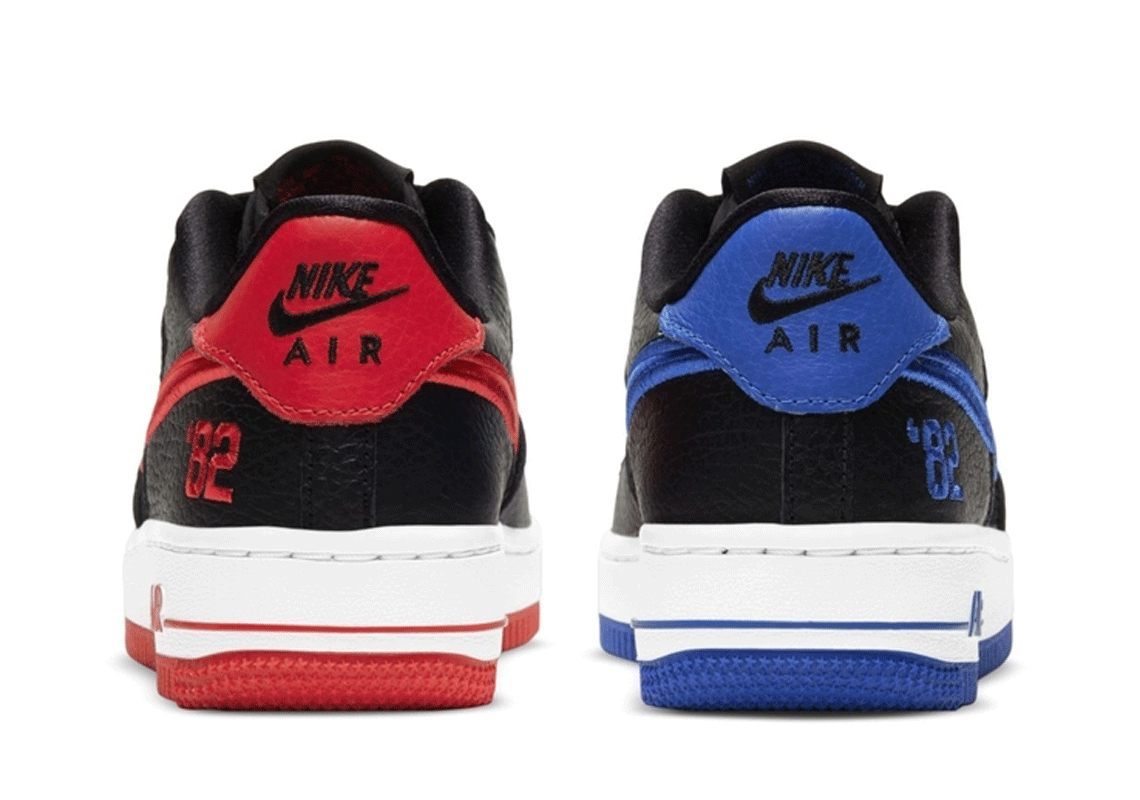 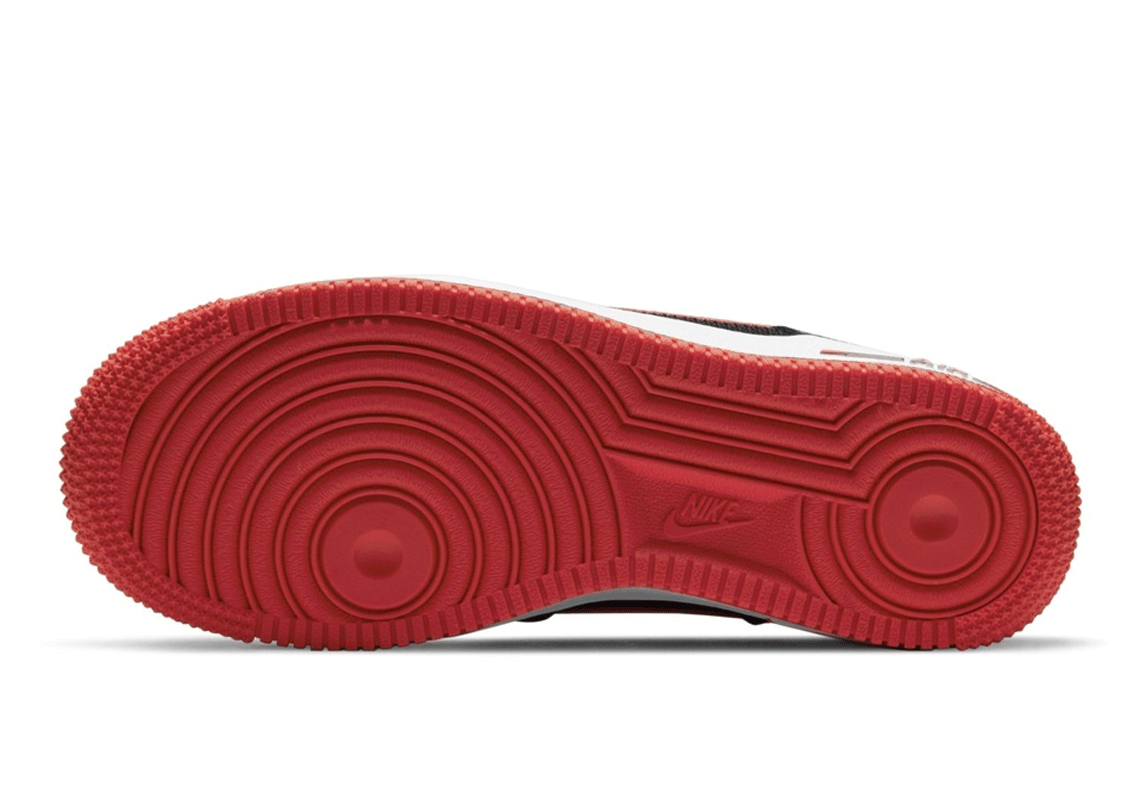 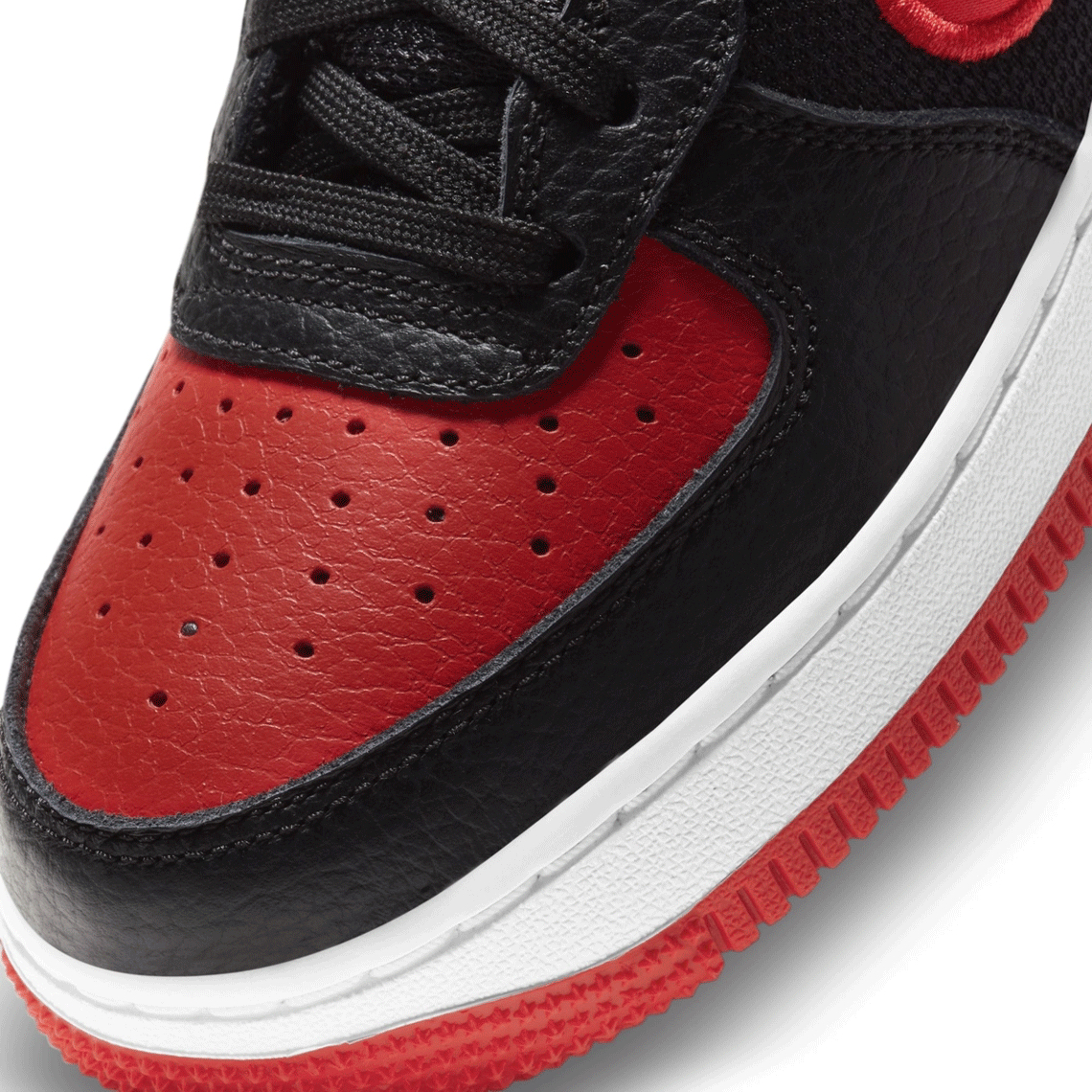 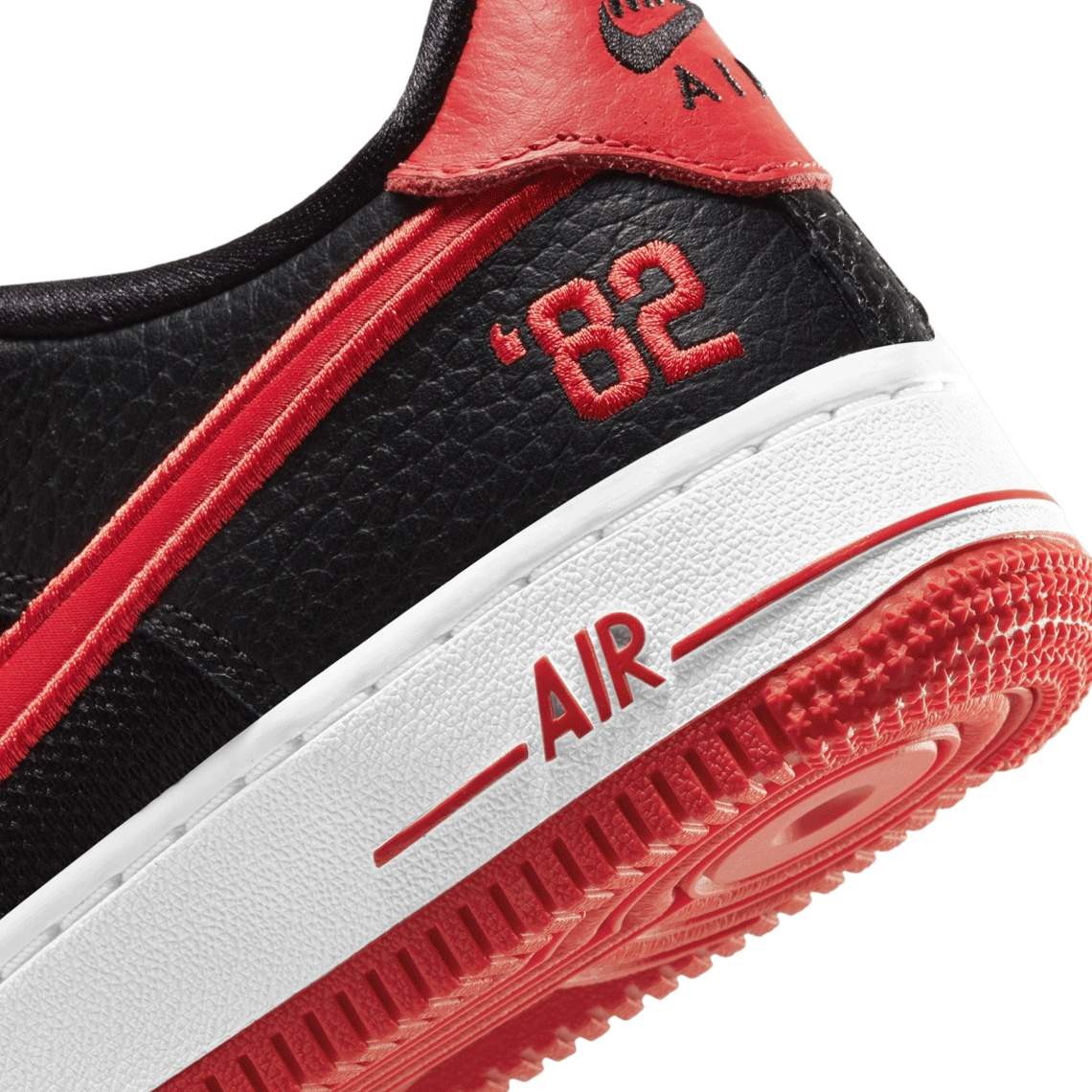