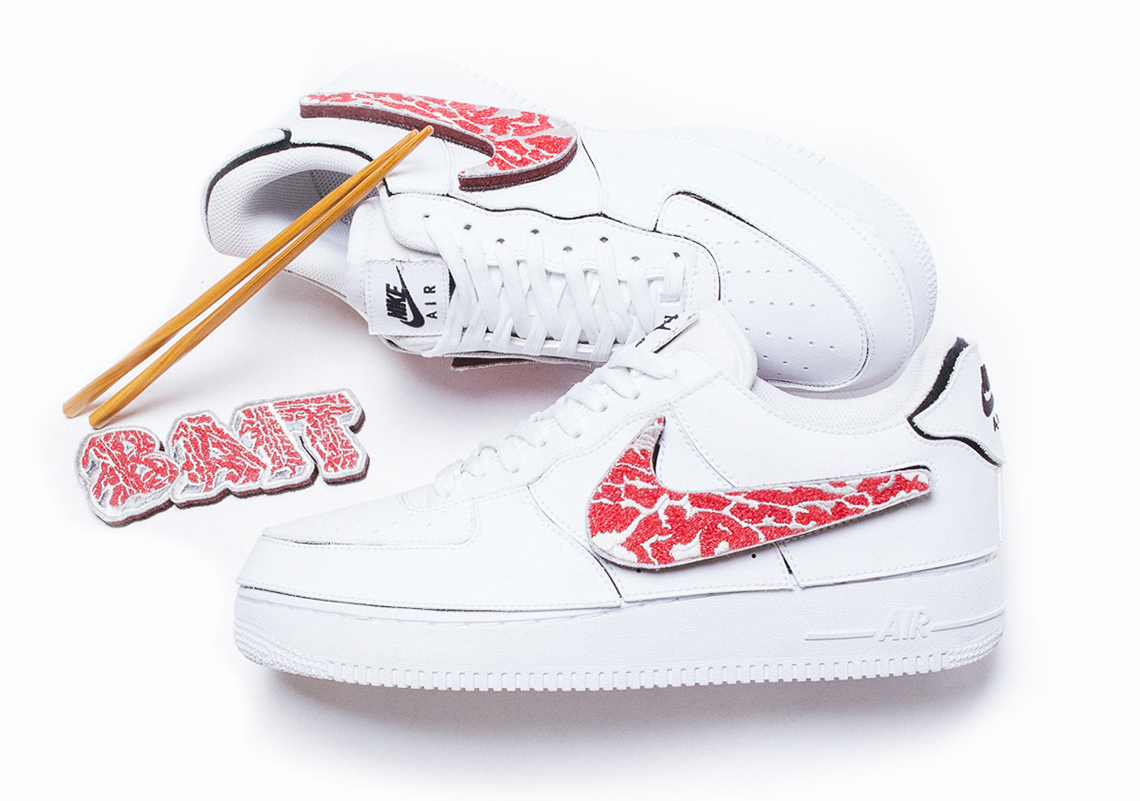 Earlier last week, BAIT and Nike Japan unveiled a special Air Force 1 based on the model kits proliferated across the Gundam/Mech fan base. And now, for use on the very same framework, the imprint has prepared an extra rare addition: a commemorative meal set replete with A5 Wagyu inspired patches.

At its core, the pair is not too unlike what revealed prior. White smooth leathers still lead at the majority of the construction, dressing forefoot, lace unit, and underlying profile. The Swoosh, however, is where the distinctions start as it forgoes the flat orange for the marbling of Japan’s beloved beef, its fat and red coloring removable like the entirety of the shoe. Matching heel tabs and BAIT logos arrive alongside, included in the wooden box made to mimic the meat’s premium packaging.

Grab a detailed look at these here, and if you were looking to grab a set, they’ll be available in limited quantity during Tokyo Comic Con (December 4th to December 6th).

In other news, information surrounding the Atmosphere Jordan 1 was just leaked. 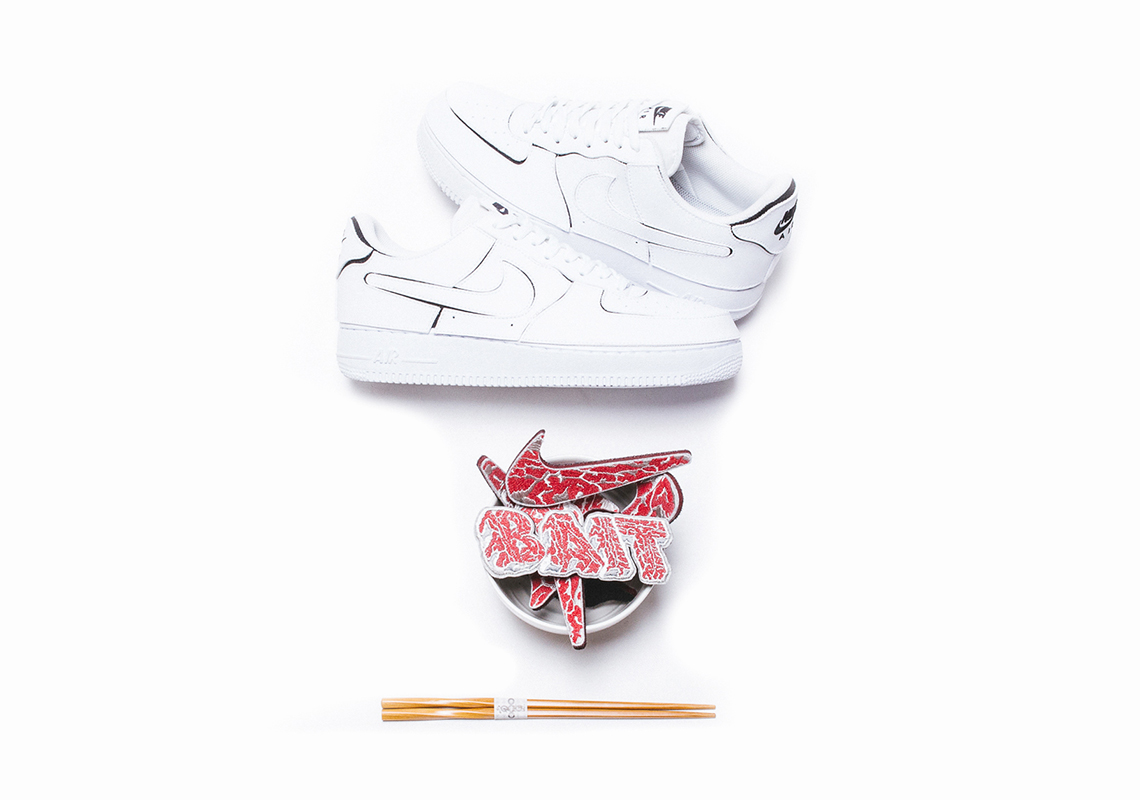 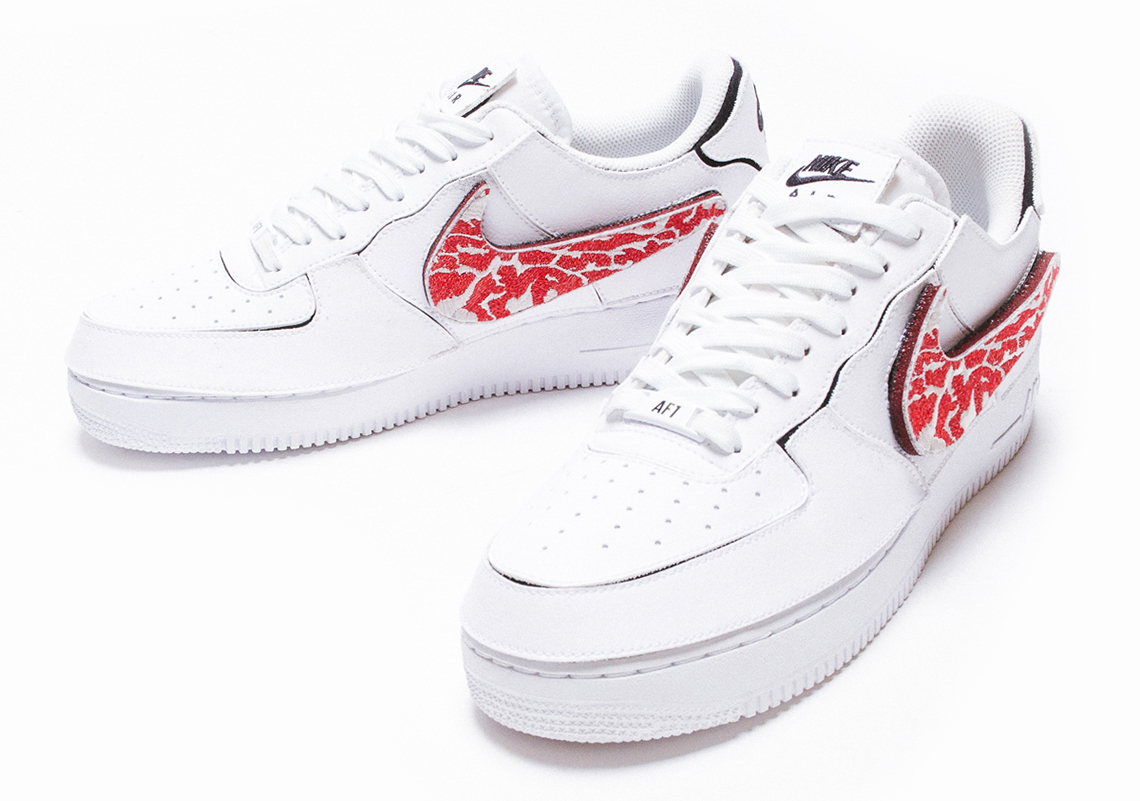 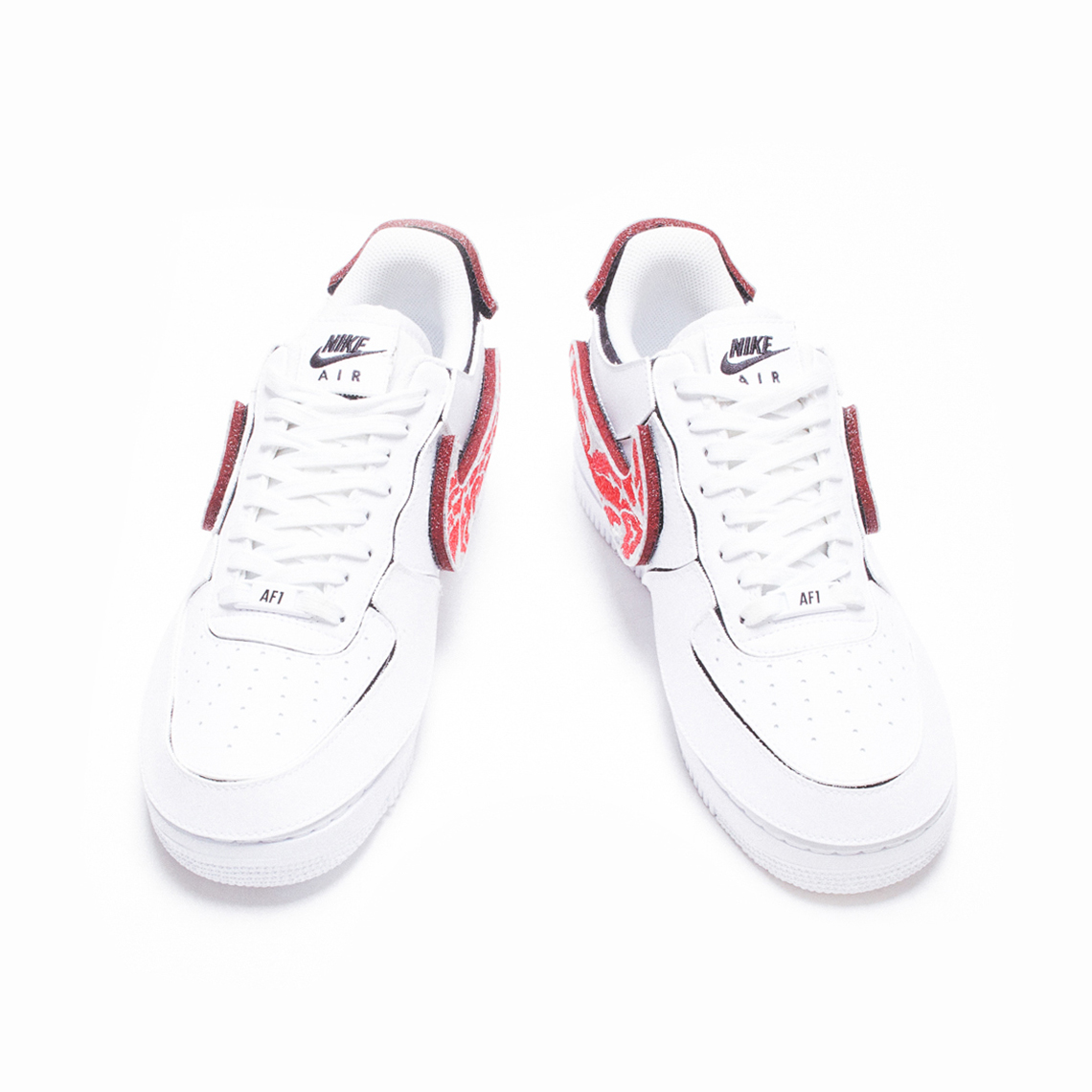 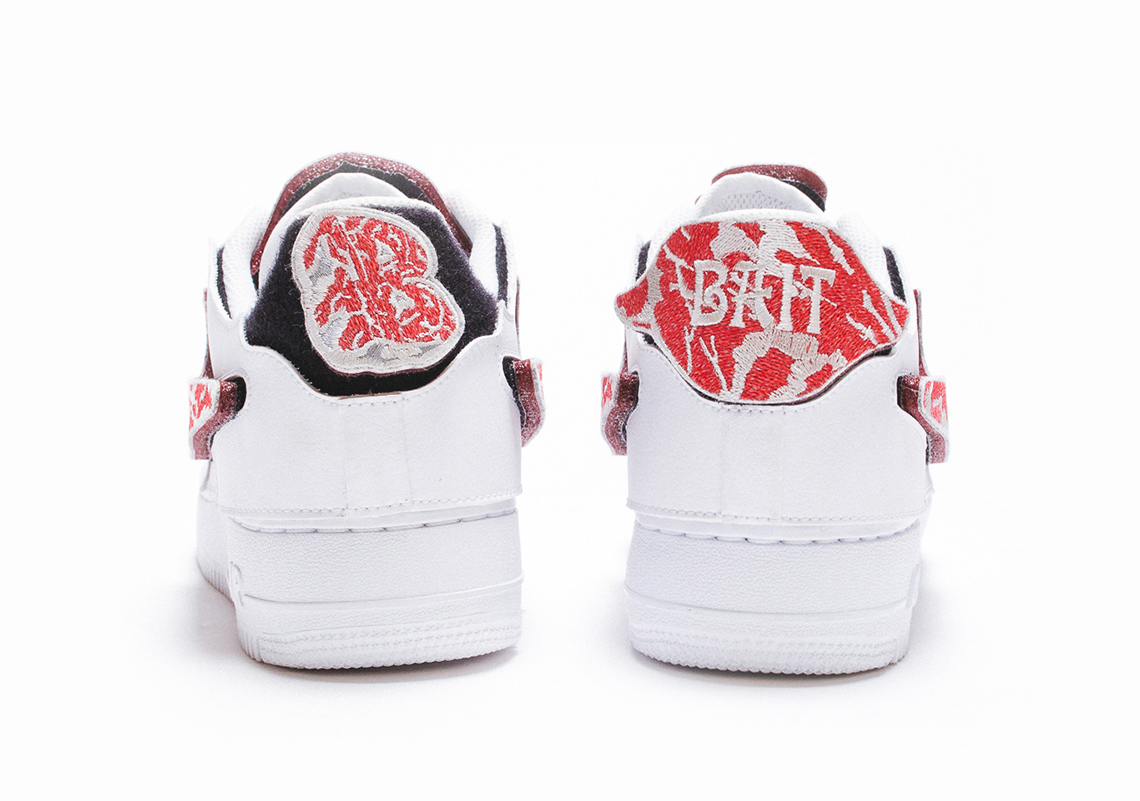 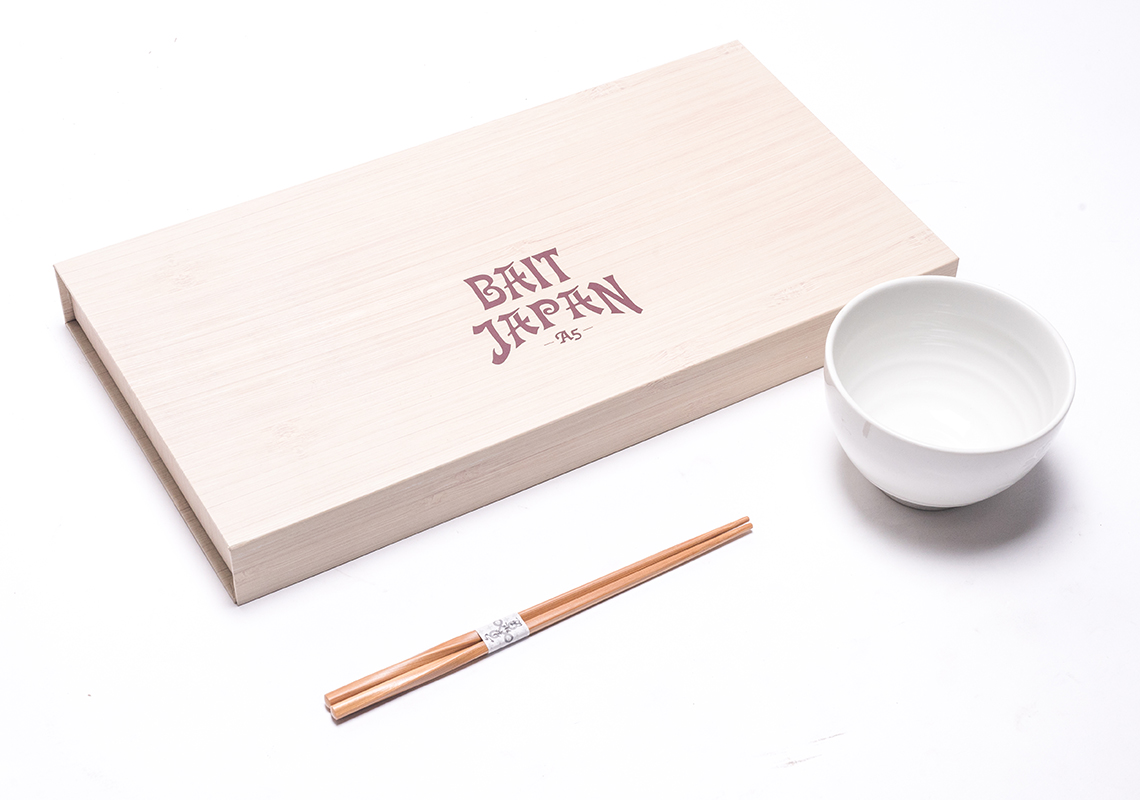 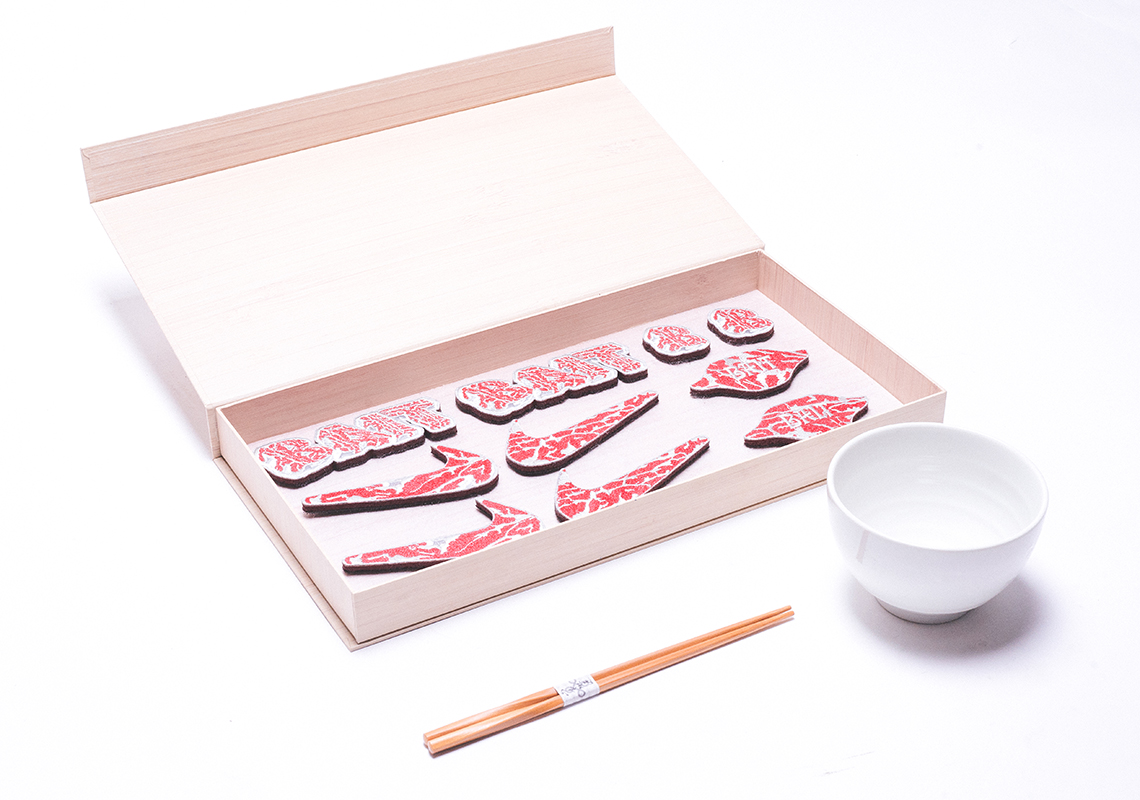 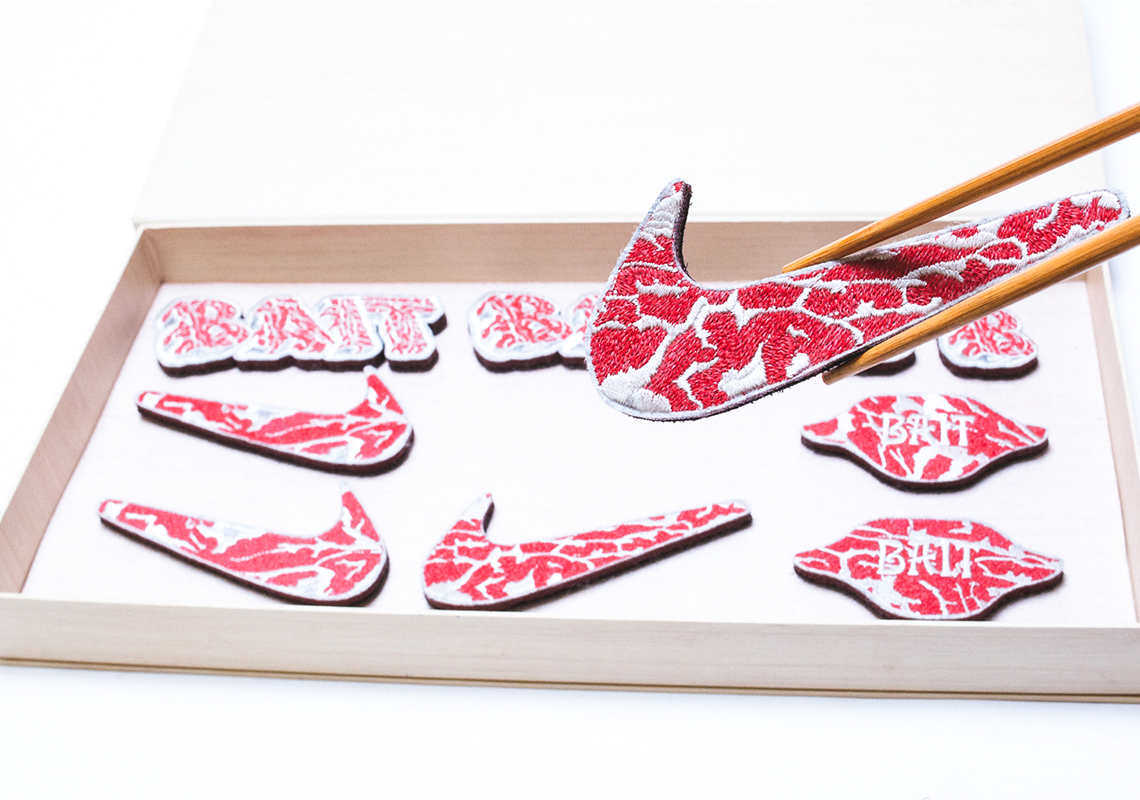 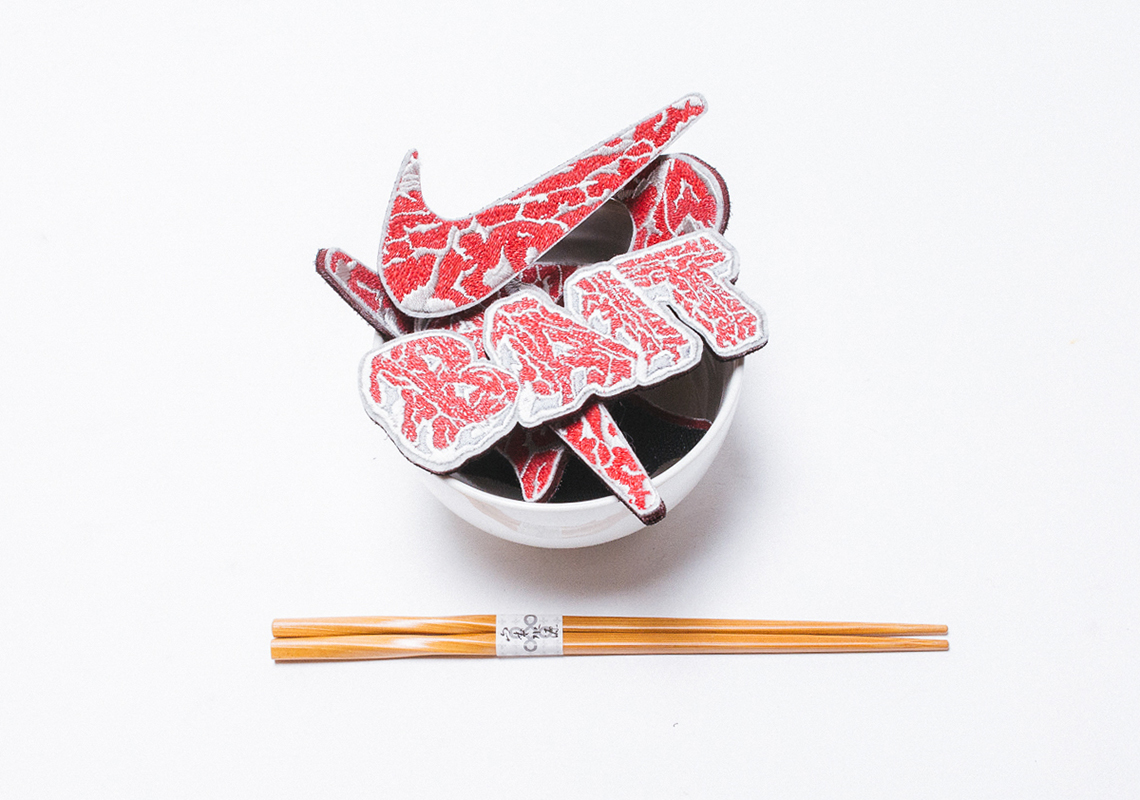