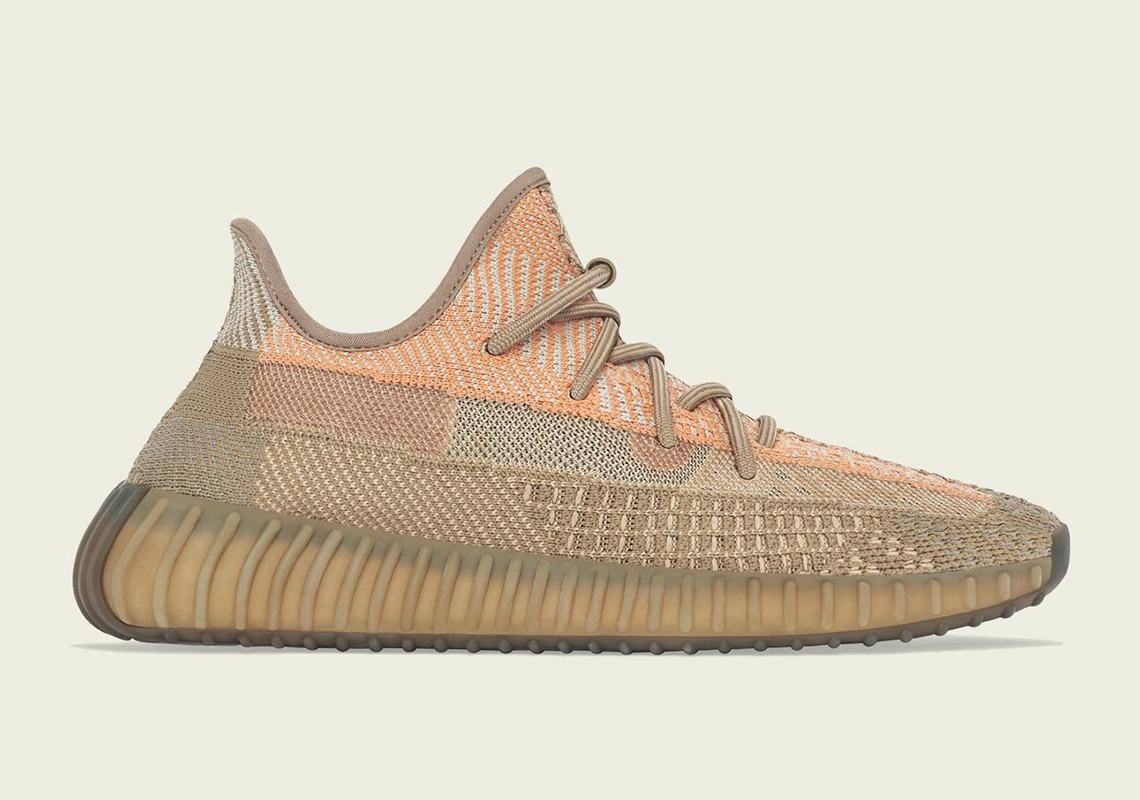 First rumored in May under an “Eliada” moniker, the adidas Yeezy Boost 350 V2 “Sand Taupe” has finally emerged in official images ahead of its anticipated December 19th launch.

Akin to some already-teased Yeezy Release Dates 2021, the BOOST-cushioned proposition indulges in earth tones that’ve become synonymous with Kanye West’s adidas sublabel. Whereas an original mock-up depicted the pair in a rather tonal arrangement, however, official photos display hits of orange and white across the shoes’ lateral Primeknit upper; medial sides opt into a less varied makeup. From lateral profile stripe downwards, Yeezy‘s next release indulges in the titular “Sand Taupe” hue, with the ribbed midsole boasting the darkest shade. As has become customary of the model a certain certified lover boy once rapped shouldn’t be worn around him, outsoles contrast the rest of the sole unit.

The Yeezy 350 “Sand Taupe” arrives to retailers on December 19th for $220 USD. In the meantime, enjoy a quick look at the pair ahead.

For more from the Three Stripes, check out the Ninja ZX 2K BOOST. 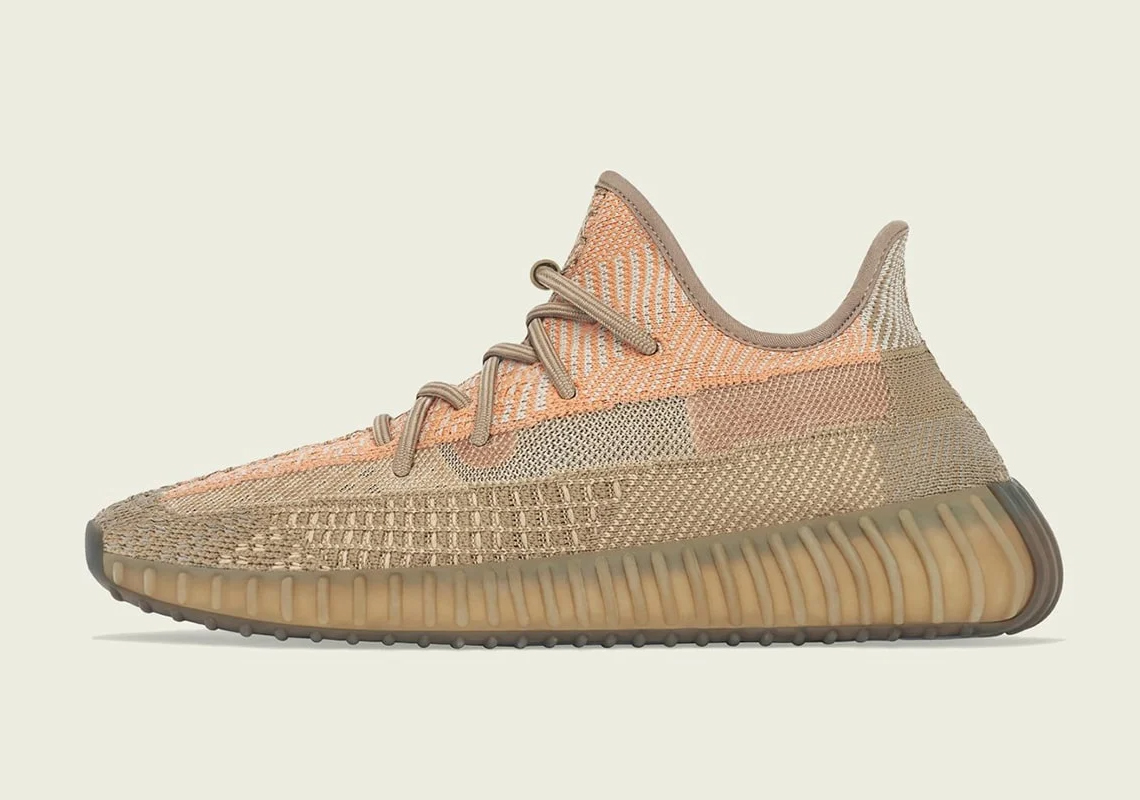 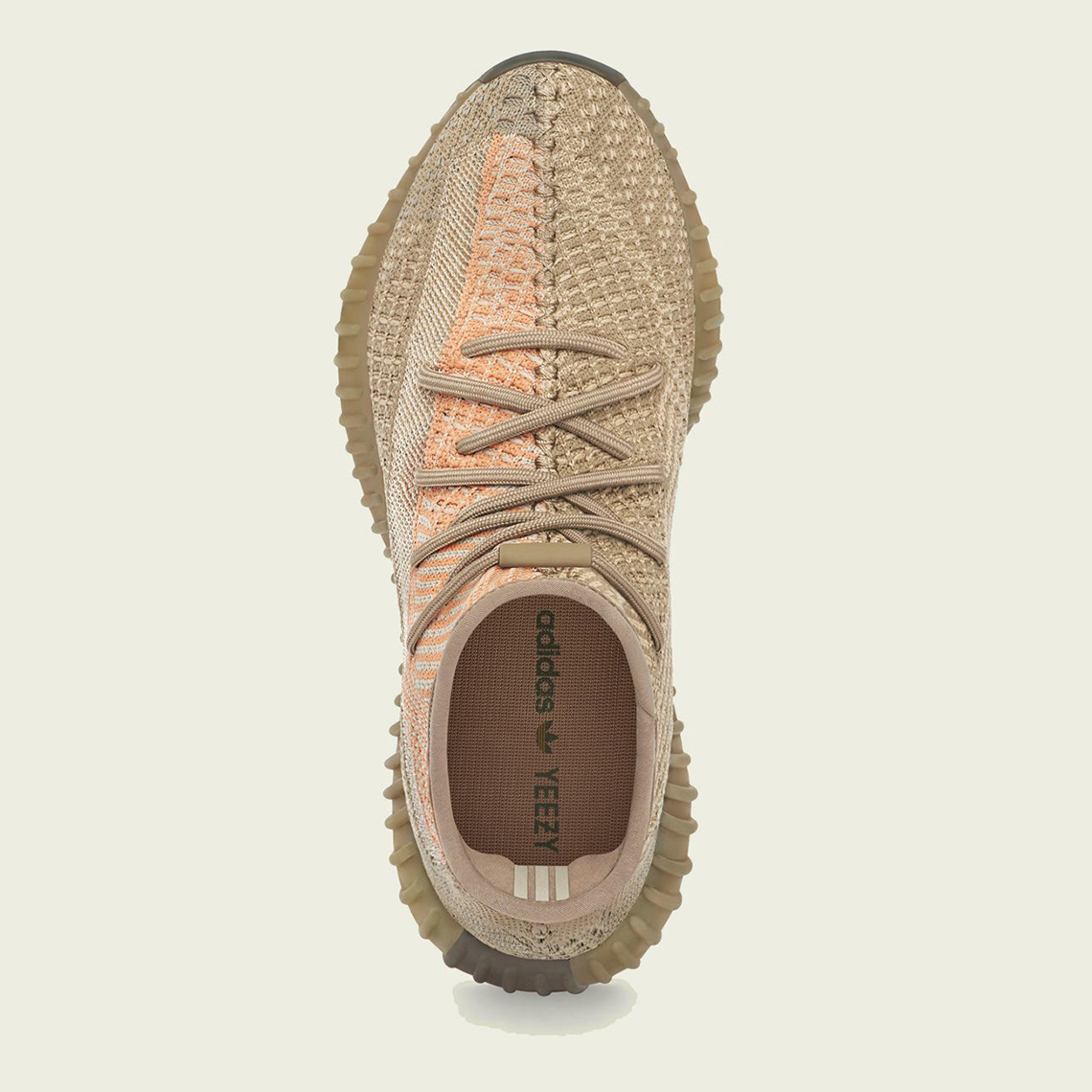