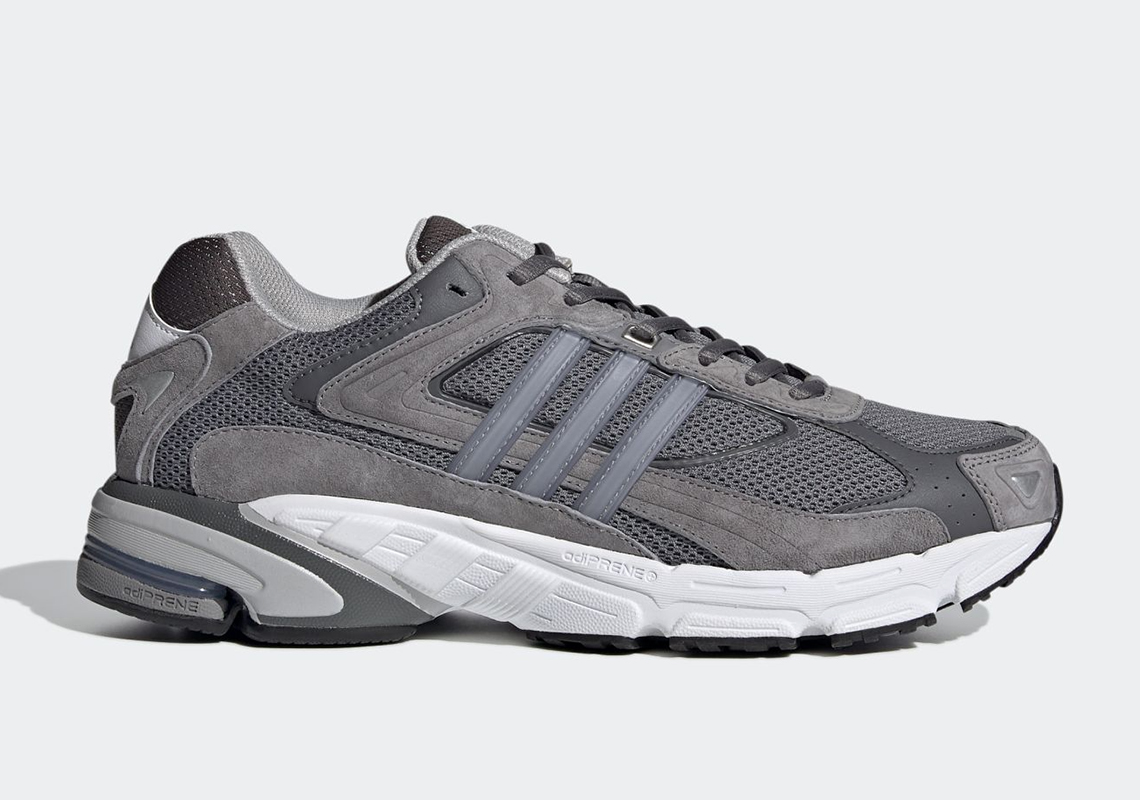 adidas has been occupied with the fifth anniversary of its modern-day “bread-and-butter,” the Ultra Boost, throughout 2020, but it’s found time to unearth designs from its archives to satisfy the ever-present craving for vintage-reminiscent sneakers. Case in point: the Response CL, which has recently upped its “dad shoe” ante with a new “Grey/White” colorway.

Unlike most iterations of the model seen thus far, the forthcoming proposition opts for a predominantly mesh and suede build, with the latter fabric taking over panels throughout the upper. Not dissimilar from other popular offerings from its competitors, the Three Stripes has infused some personality into the Response-cushioned silhouette by using a greyscale palette that offers a cool shade via the profile branding. Underfoot, sole units opt into a “White” midsole, although adiPrene-branded structures at the rear favor the pair’s titular tone. Outsoles follow suit, creating a makeup that seems at home today as it would’ve in the ’80s.

Enjoy official images of this Response CL ahead, and expect pairs to hit retailers beginning on December 11th. 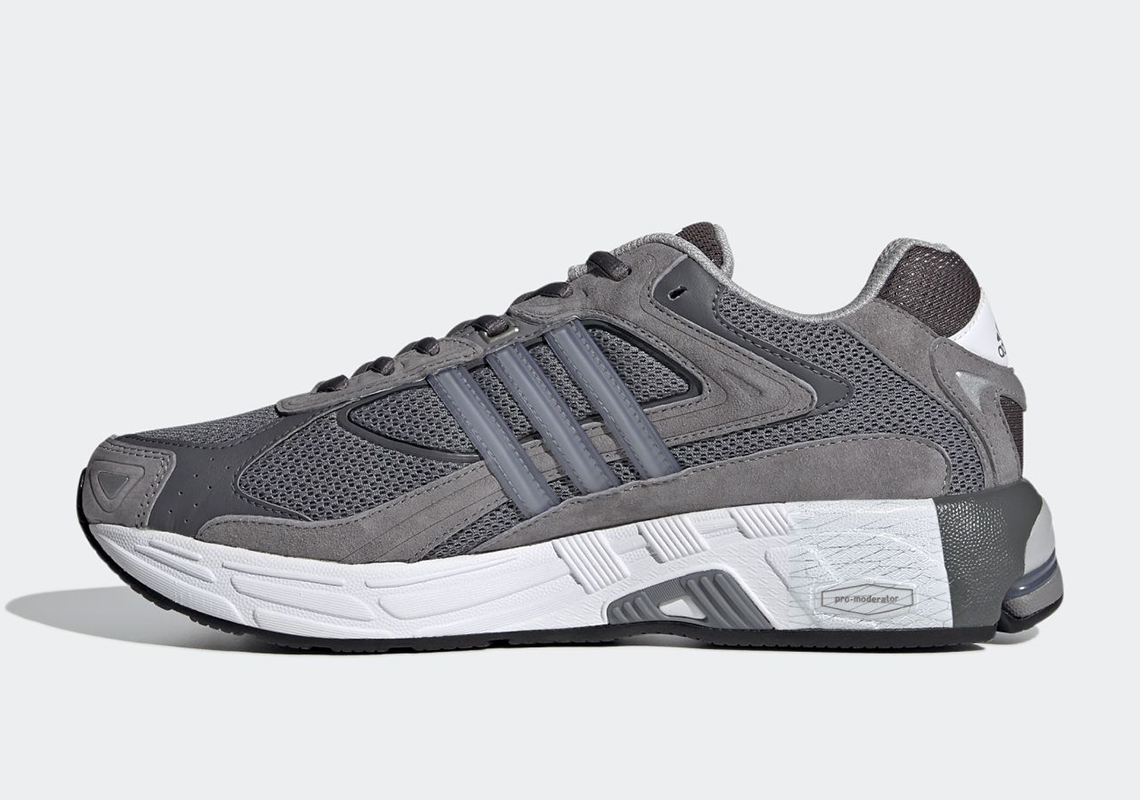 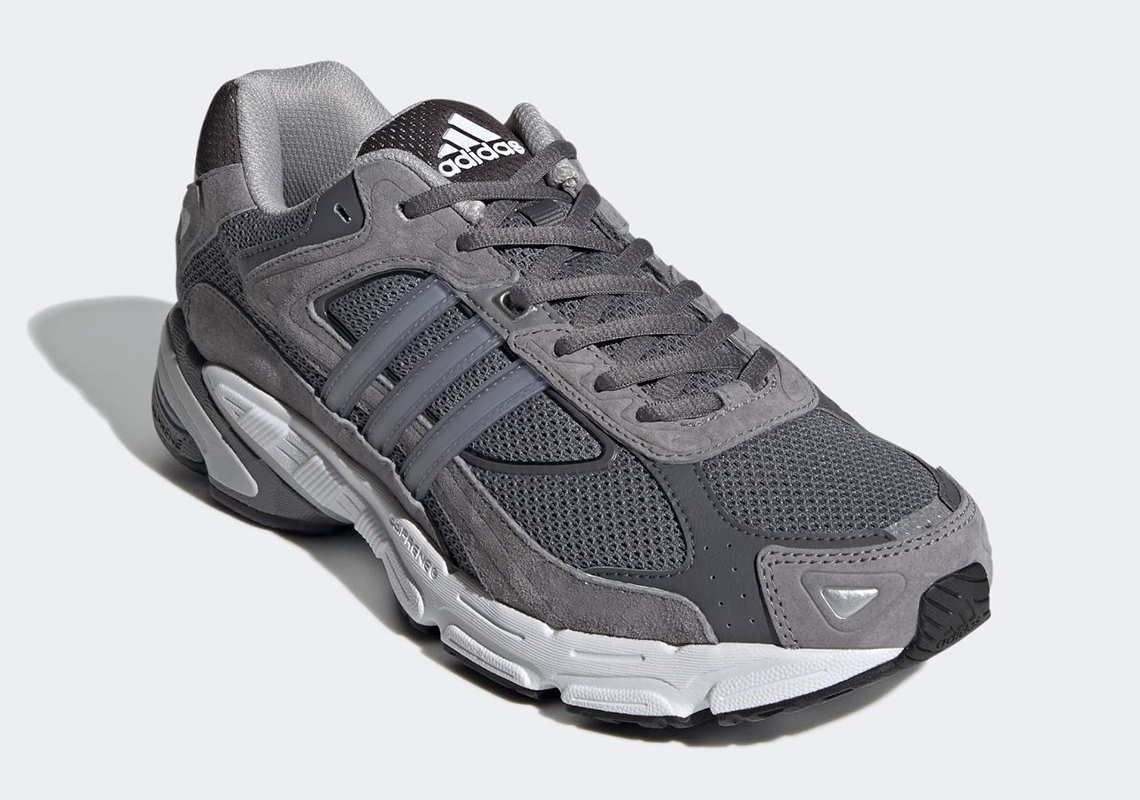 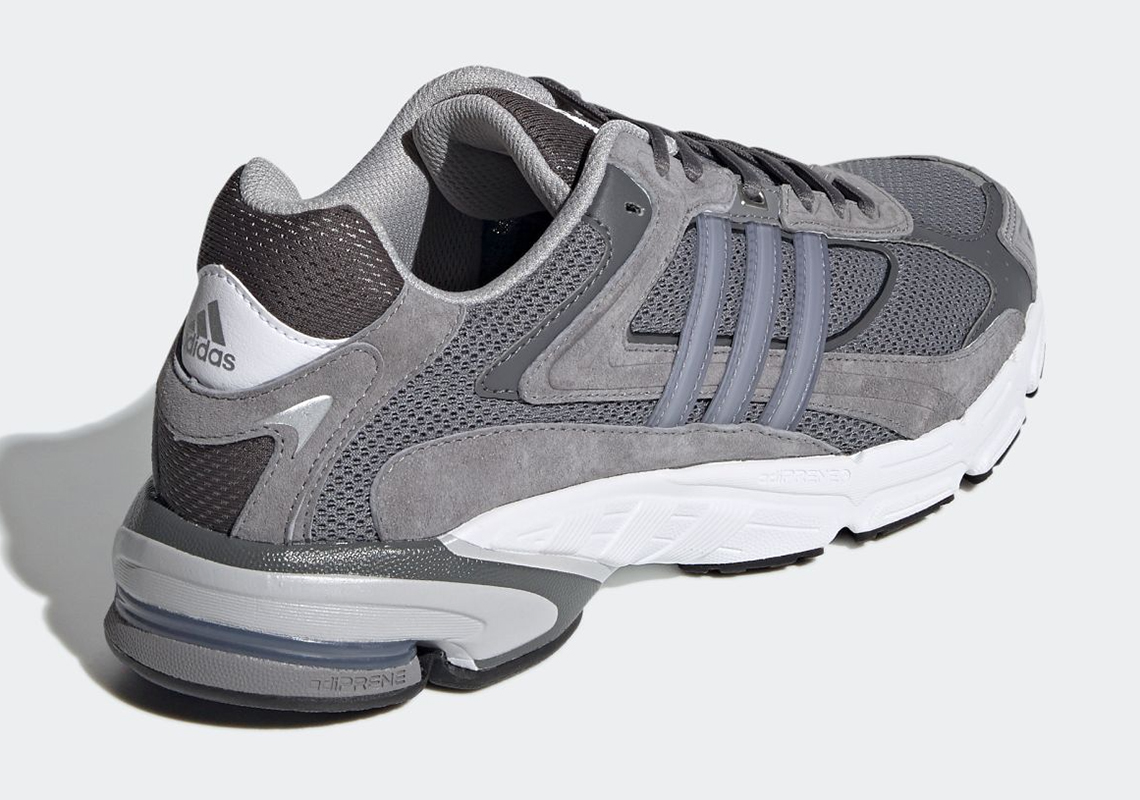 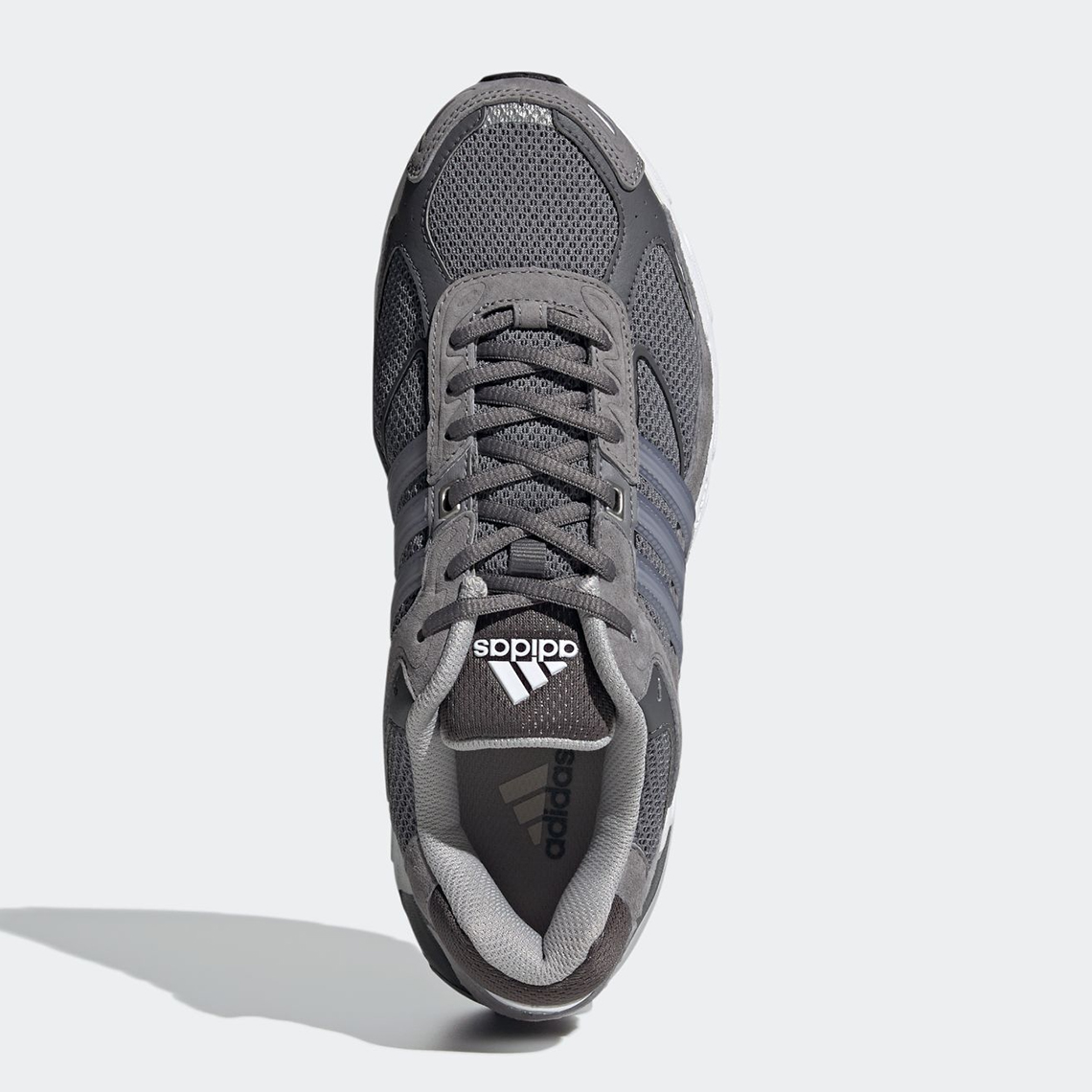 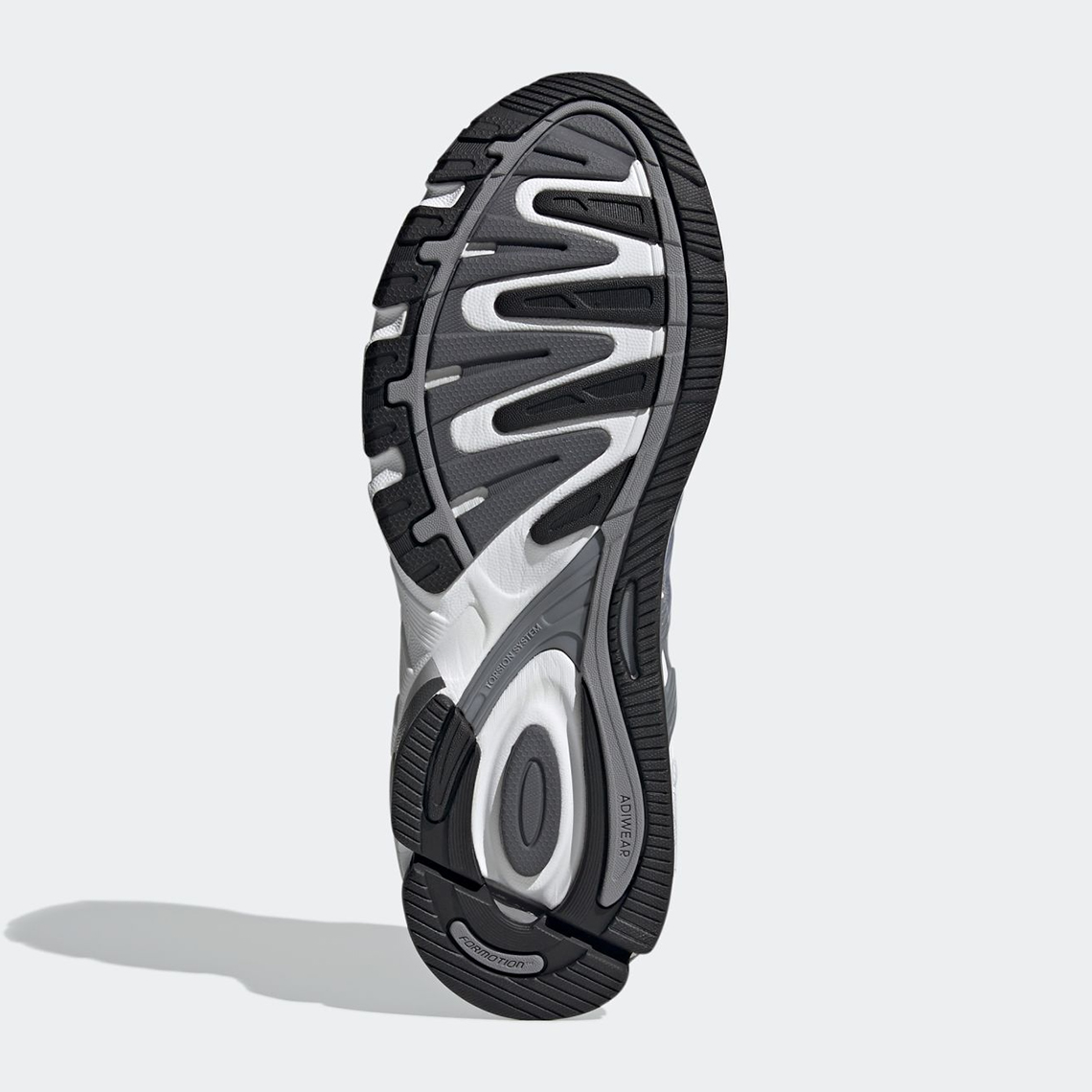 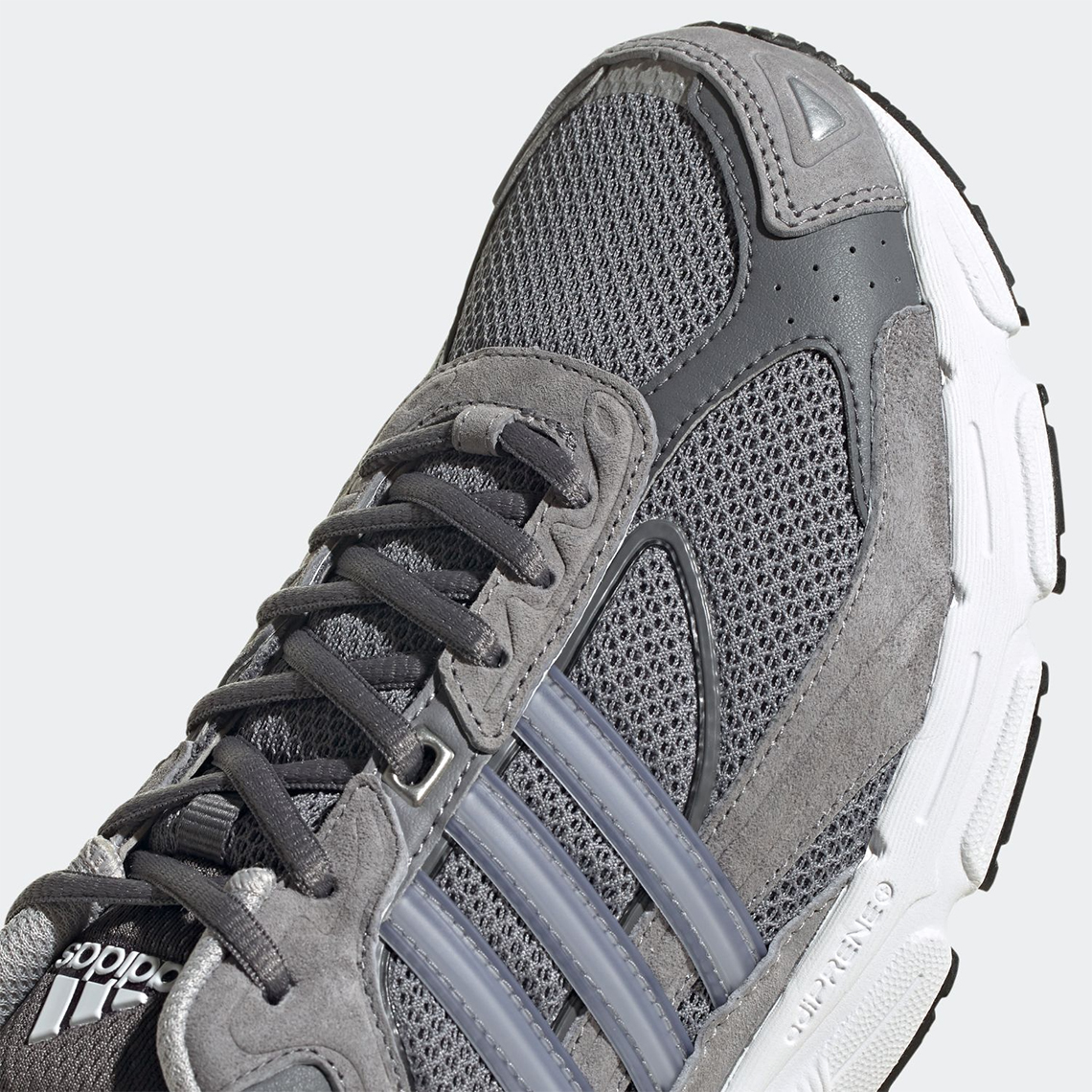 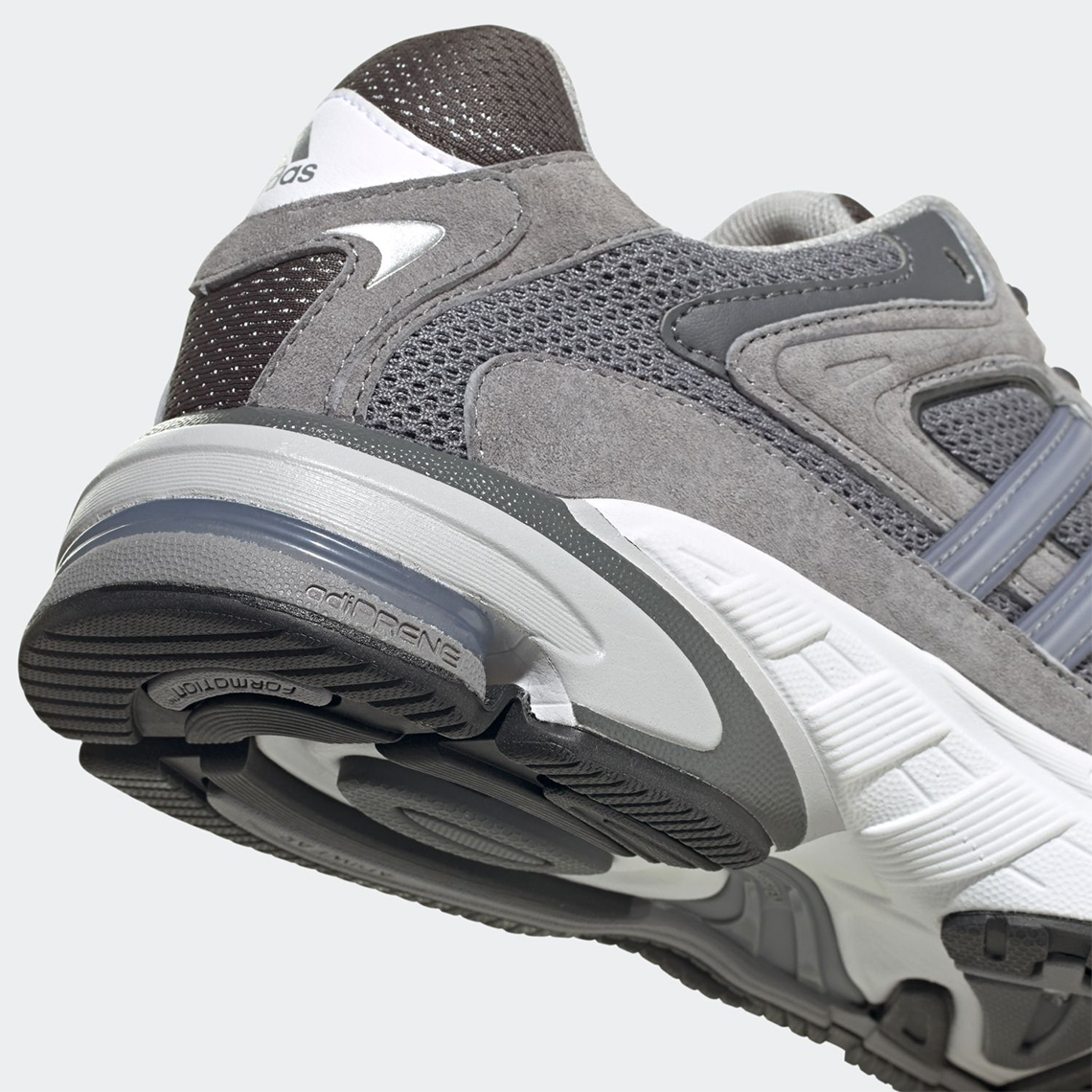 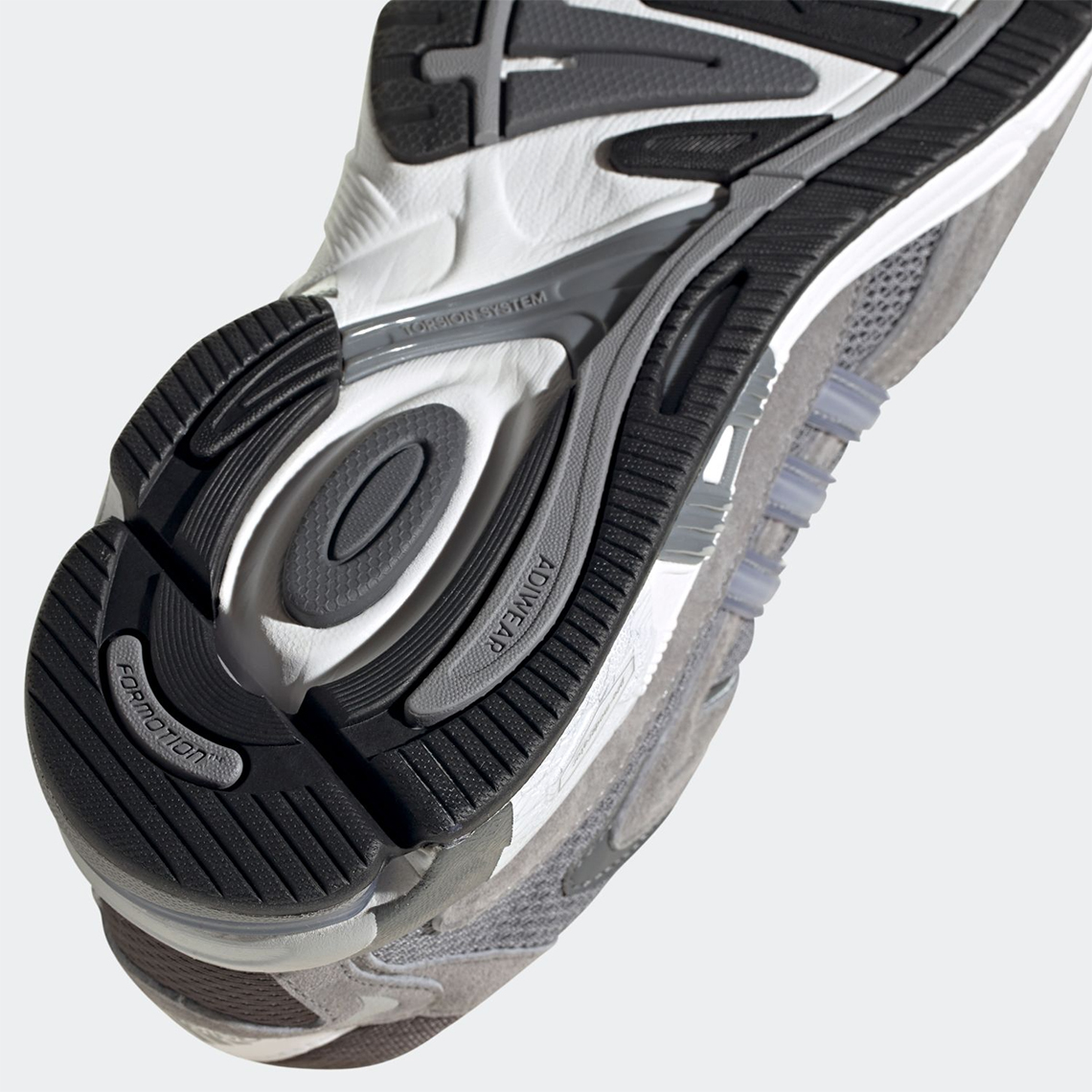