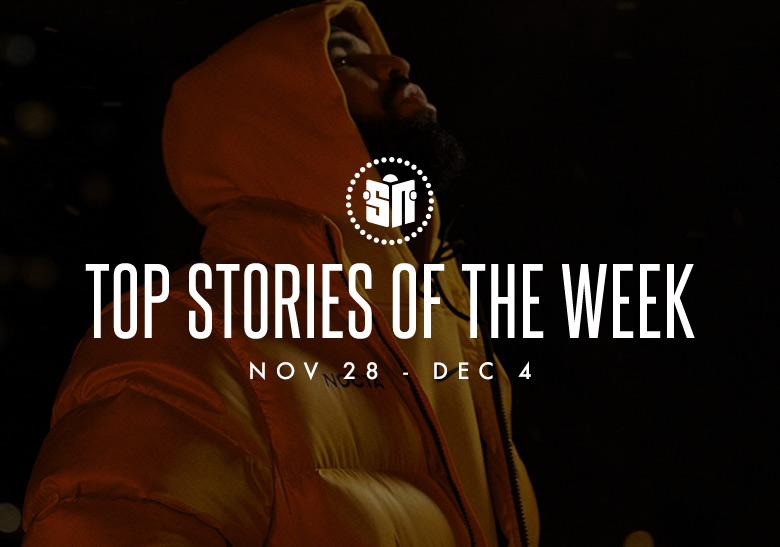 As the last month of 2020 has officially gone underway, various propositions from some of the biggest players in the sneaker space sure to hit wishlists emerged.

Everybody’s favorite self-appointed certified lover boy, Drake, announced NOCTA, a sub-label under NIKE, Inc.’s empire inspired by the artist’s nighttime creative tendencies. Ahead of the imprint’s December 18th launch, apparel has been teased, which has left many spectators to speculate whether or not footwear will accompany the roadman-reminiscent garb.

Elsewhere, the North American sportswear behemoth unofficially treated enthusiasts to more Jordan Release Dates 2021; Dunk Low propositions of the Nike SB and mainline variety; as well as new takes on beloved silhouettes from the Nike Sportswear category. Among them, an exposed foam Air Force 1 Experimental. The original Air Max 95 was also confirmed to return before its 25th Anniversary ends in full-family sizing.

Away from all Jumpman and swoosh logos, adidas revealed a handful of Ultra Boost colorways inspired by some of its athletes’ alma maters. Its Yeezy subsidiary also shared official images of two pairs set to launch before the holiday season ends: a Yeezy 700 V3 and Yeezy 350. New Balance also treated diehard and casual aficionados to impressive lifestyle and performance options.

For all that and more, check out our top seventeen headlines from November 28th to December 4th here ahead. 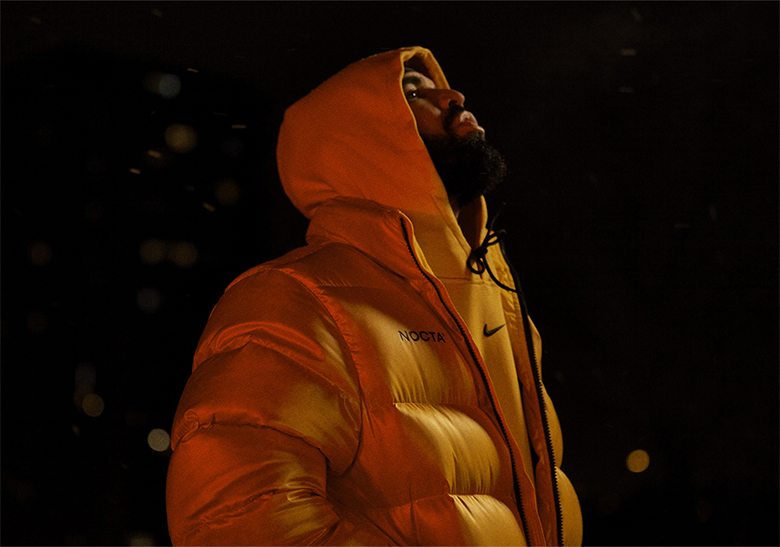 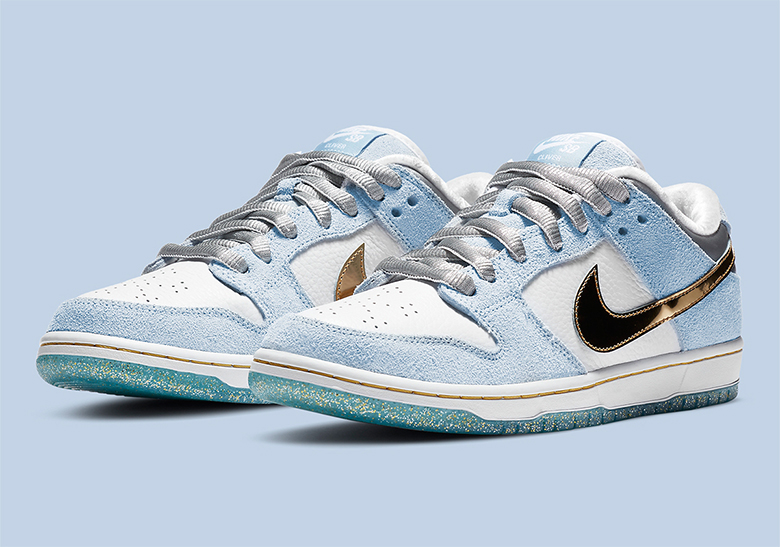 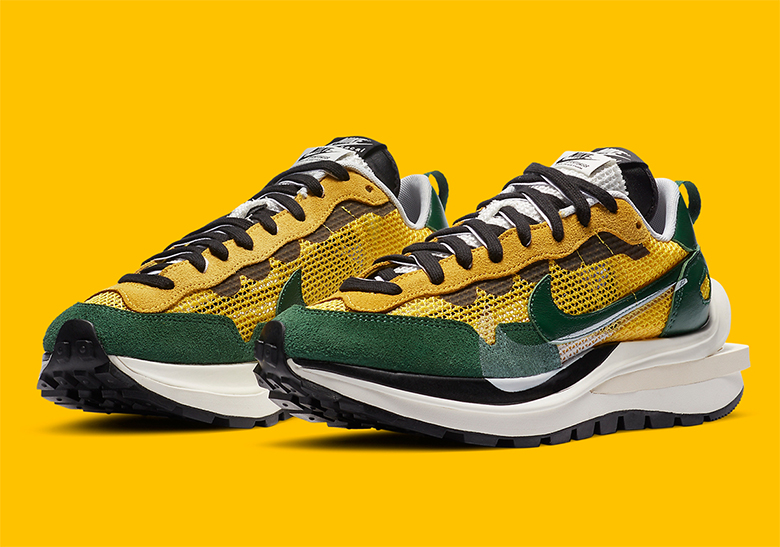 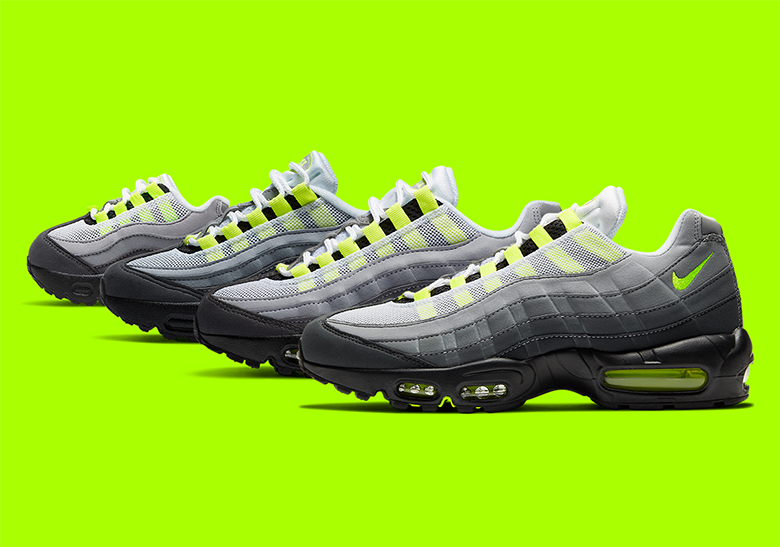 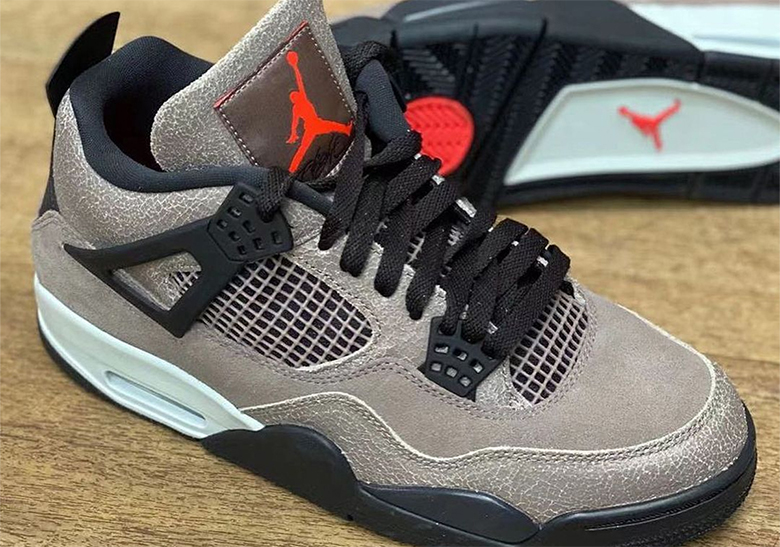 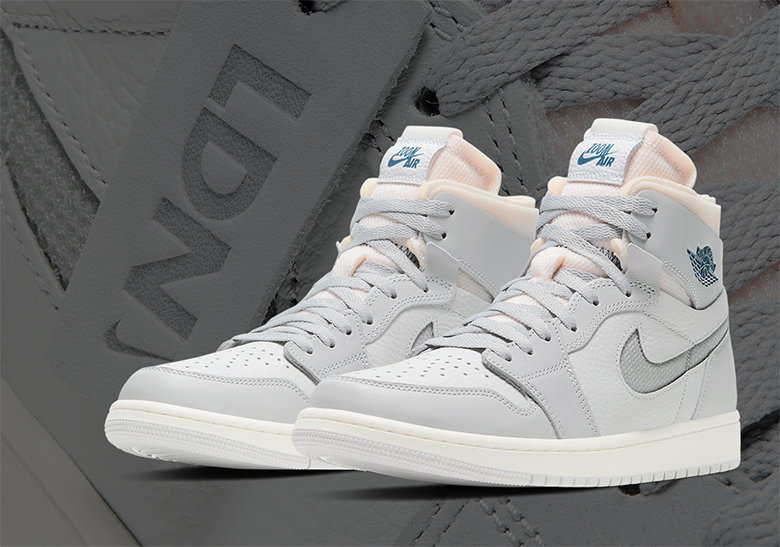 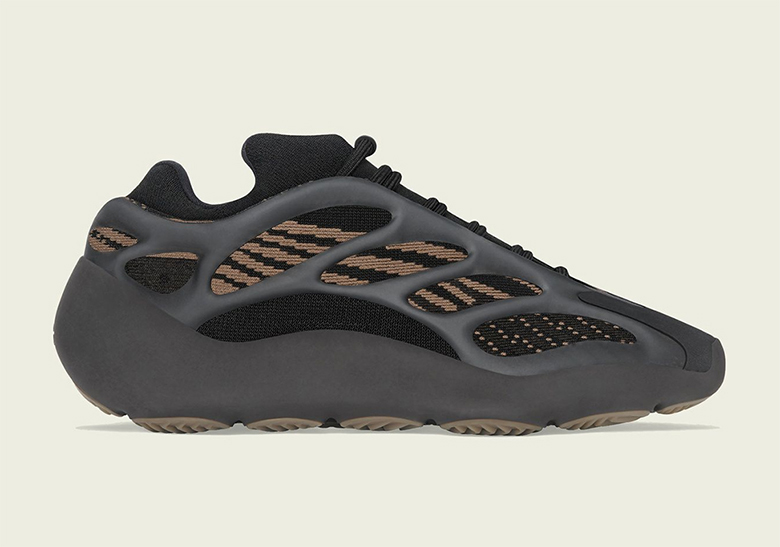 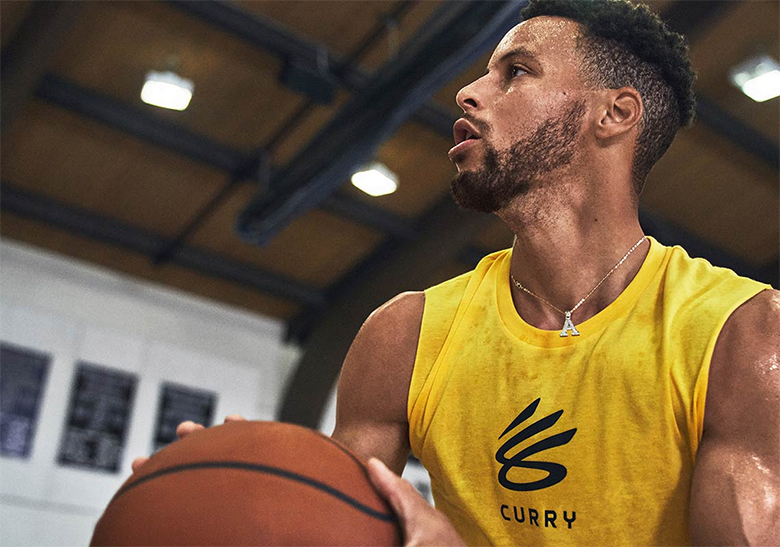 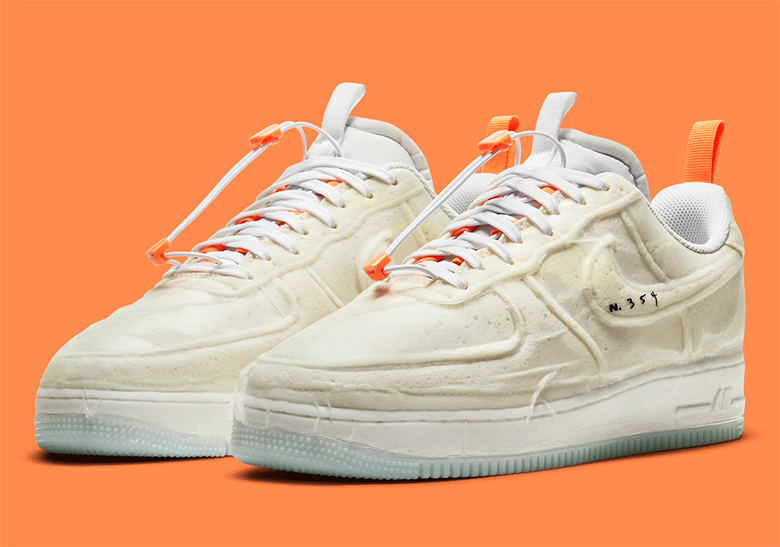 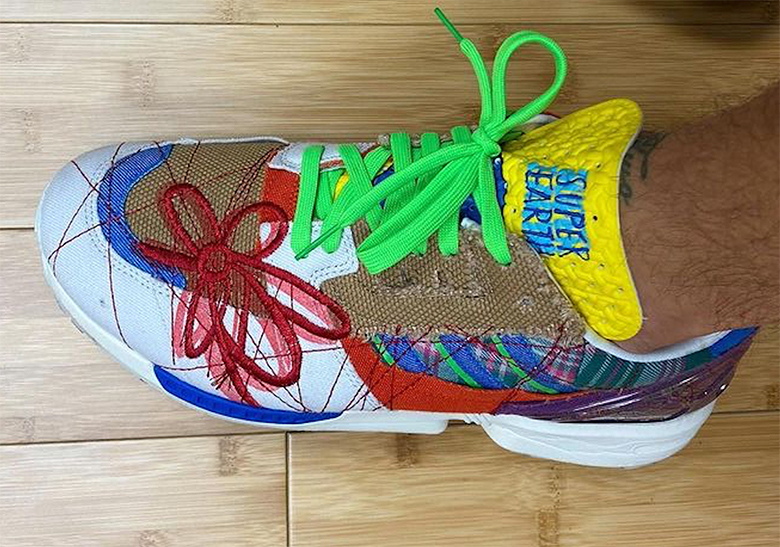 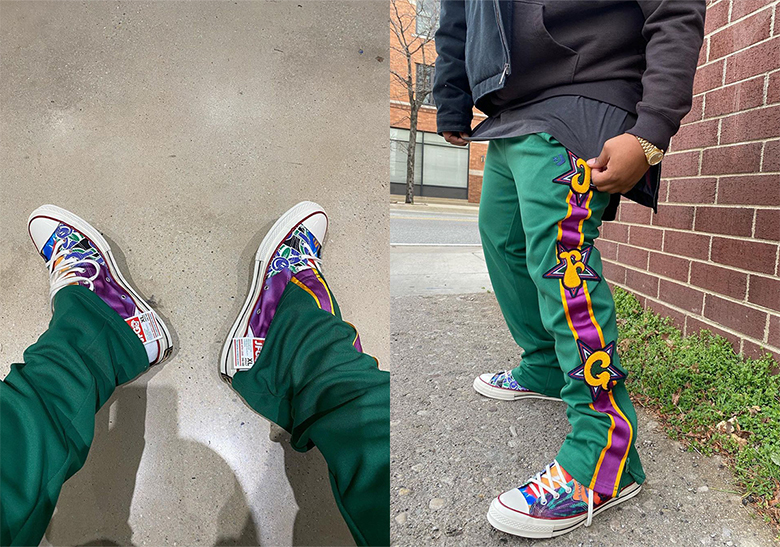 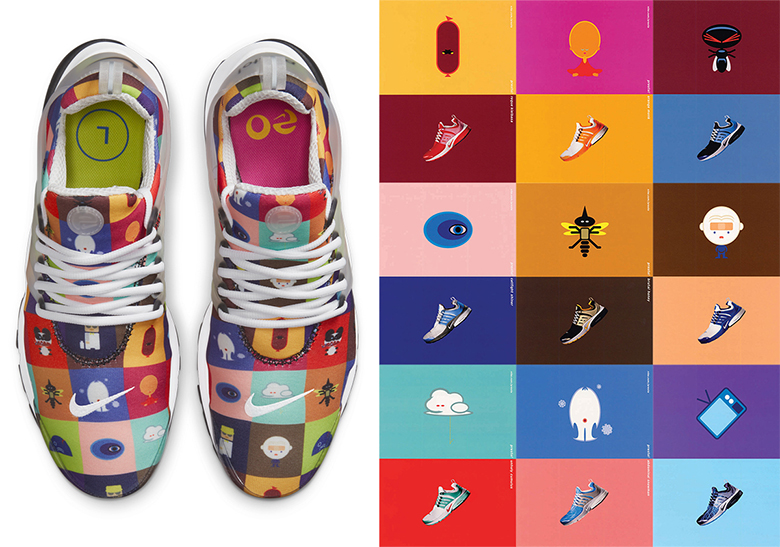 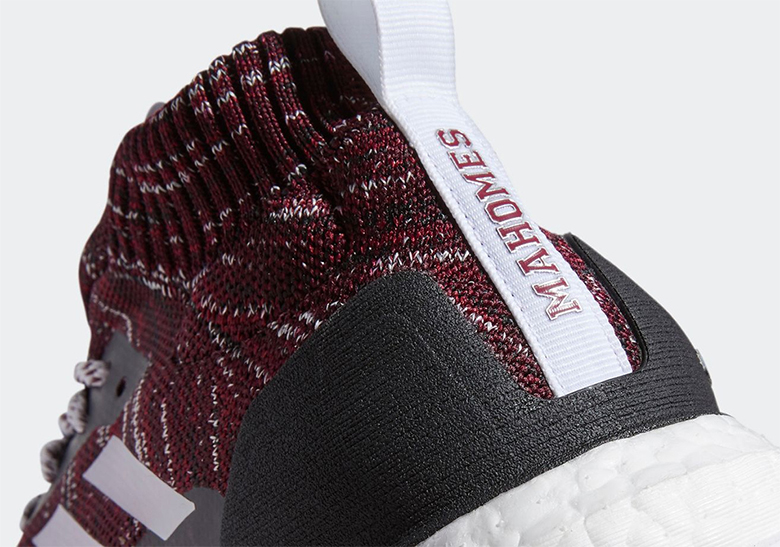 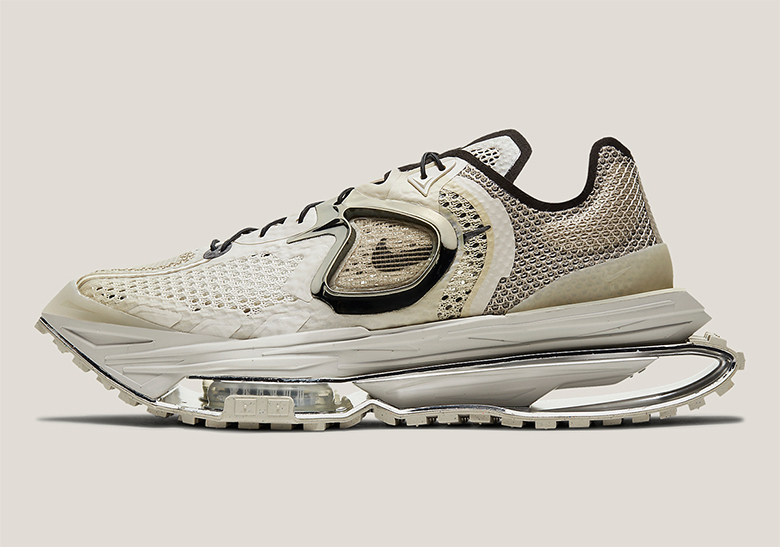 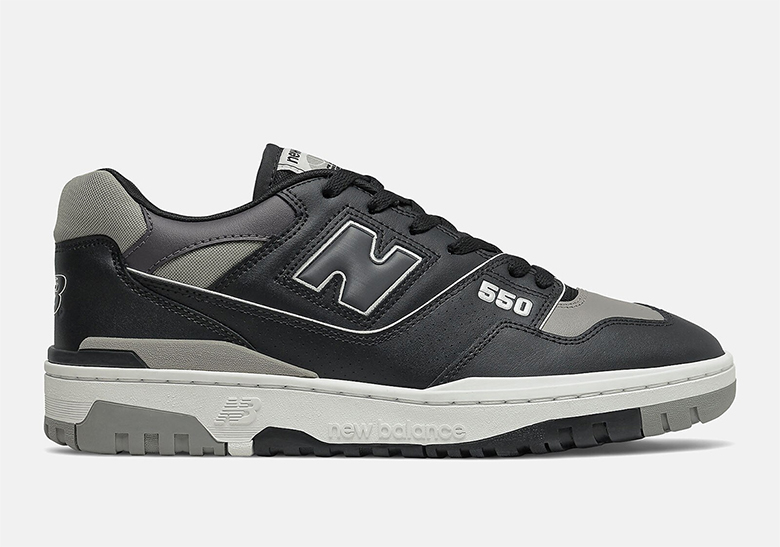 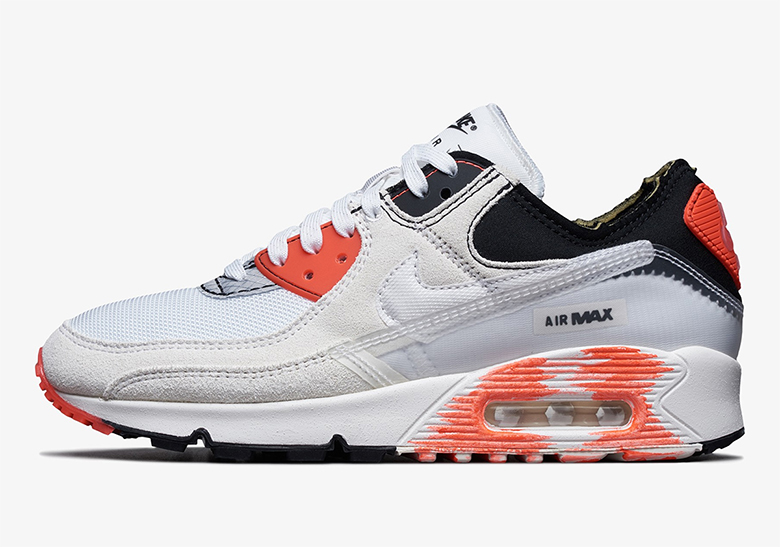 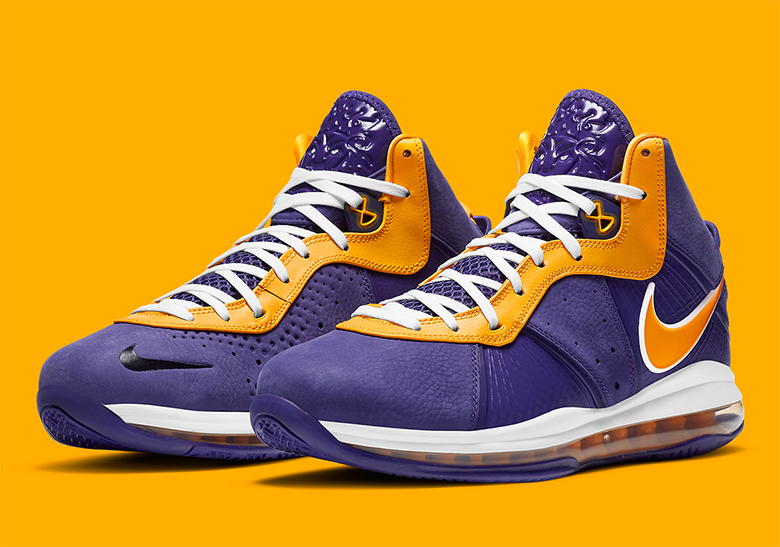 Lakers Colors Lands On The Nike LeBron 8 Retro
An appropriate ode to the purple and gold.
READ MORE: LeBron 8 Lakers 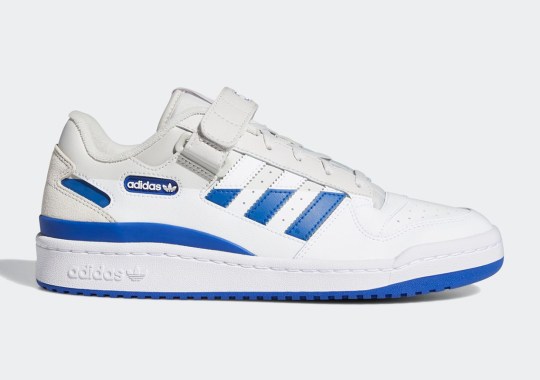