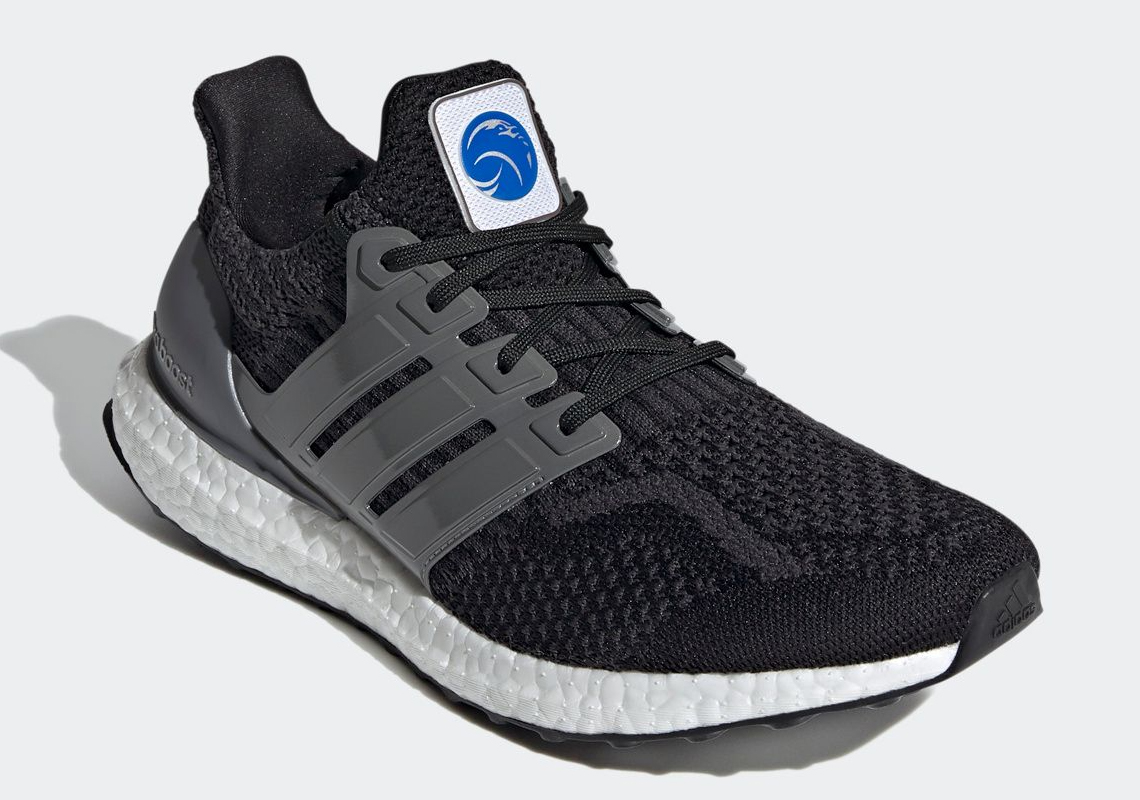 NASA and adidas have extended their partnership well into the end of 2020, as another Ultra Boost proposition is slated to launch on December 6th with branding from both institutions.

Akin to previous joint-efforts, the forthcoming pair indulges in a predominantly “Core Black” color scheme. Profile cages and heel structures, however, deviate from the Primeknit’s almost-pitch dark arrangement in favor of two shades of grey; the former component dons a matte finish, while the latter indulges in a glossy styling. Underfoot, BOOST cushioning and its Continental rubber outsole boast a tried-and-proven color combination. To differentiate itself from other offerings from the German sportswear behemoth, NASA’s traditional logo is stamped on the sockliner, whereas branding on the tongue is replaced with the organization’s new Artemis graphic.

This understated Ultra Boost DNA by NASA arrives to retailers on Sunday, December 6th. While you wait, enjoy official images of the pair ahead.

For more collaborations from the Three Stripes, check out the Ninja ZX 2K BOOST. 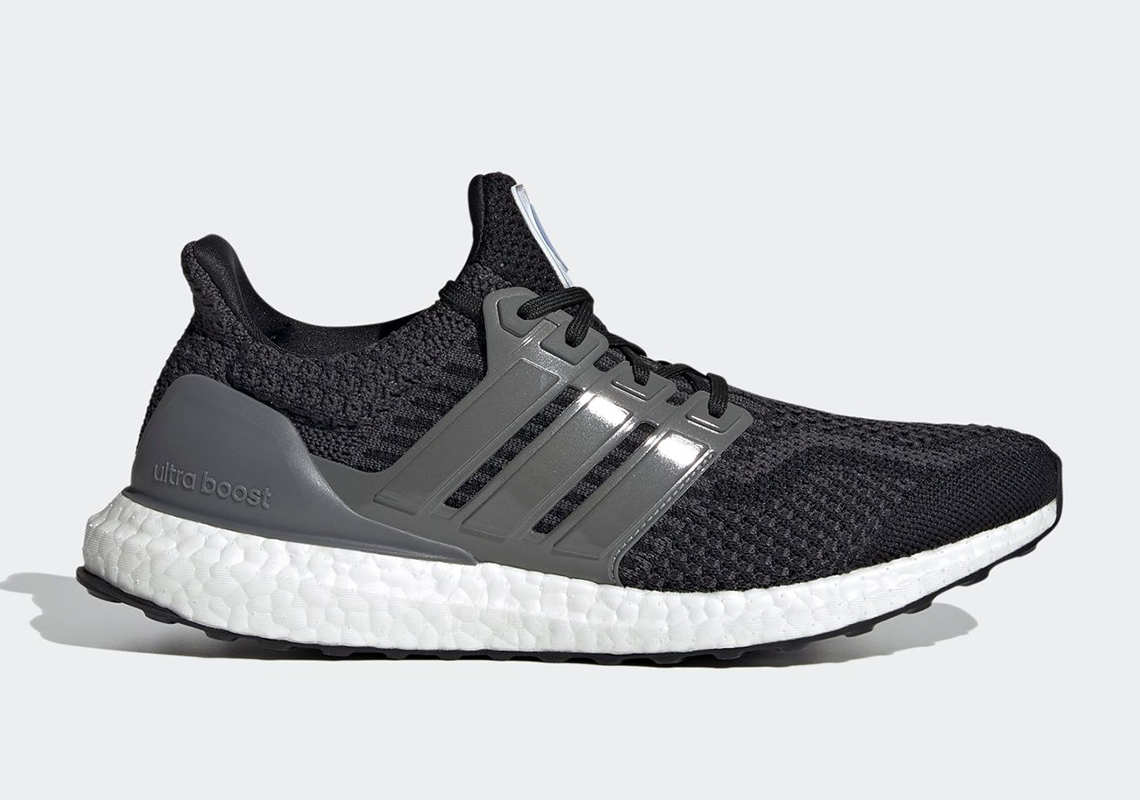 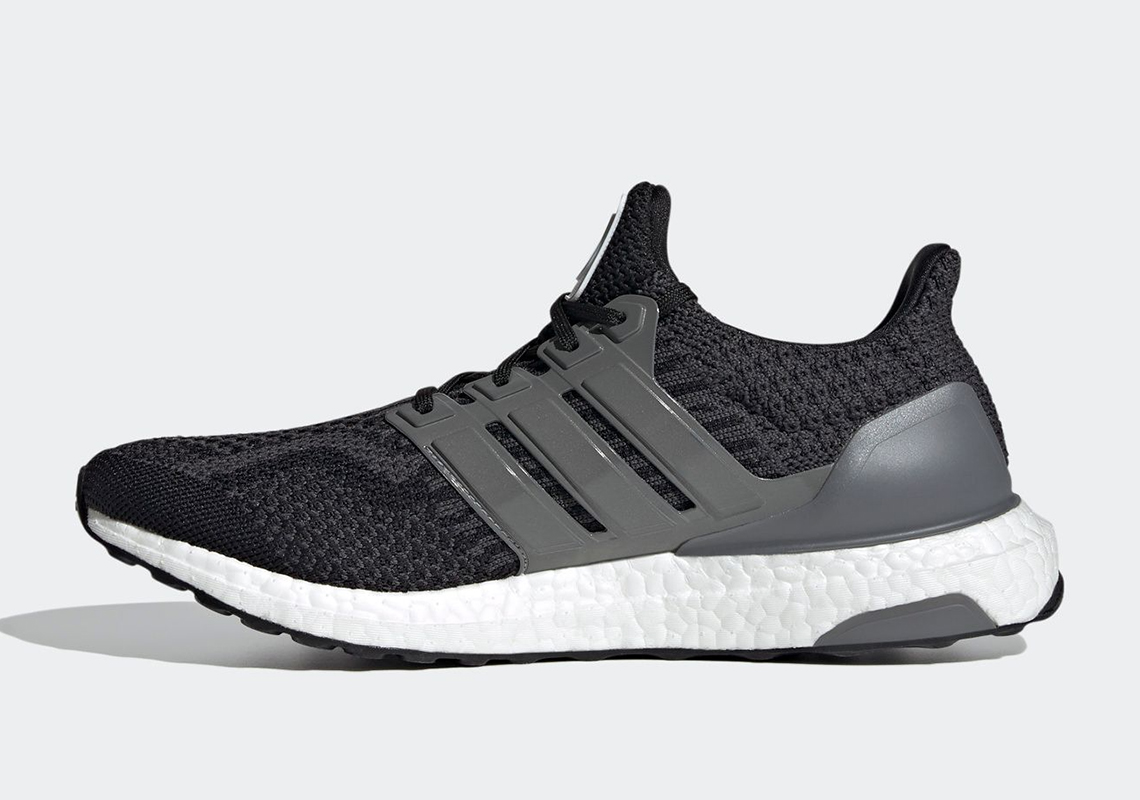 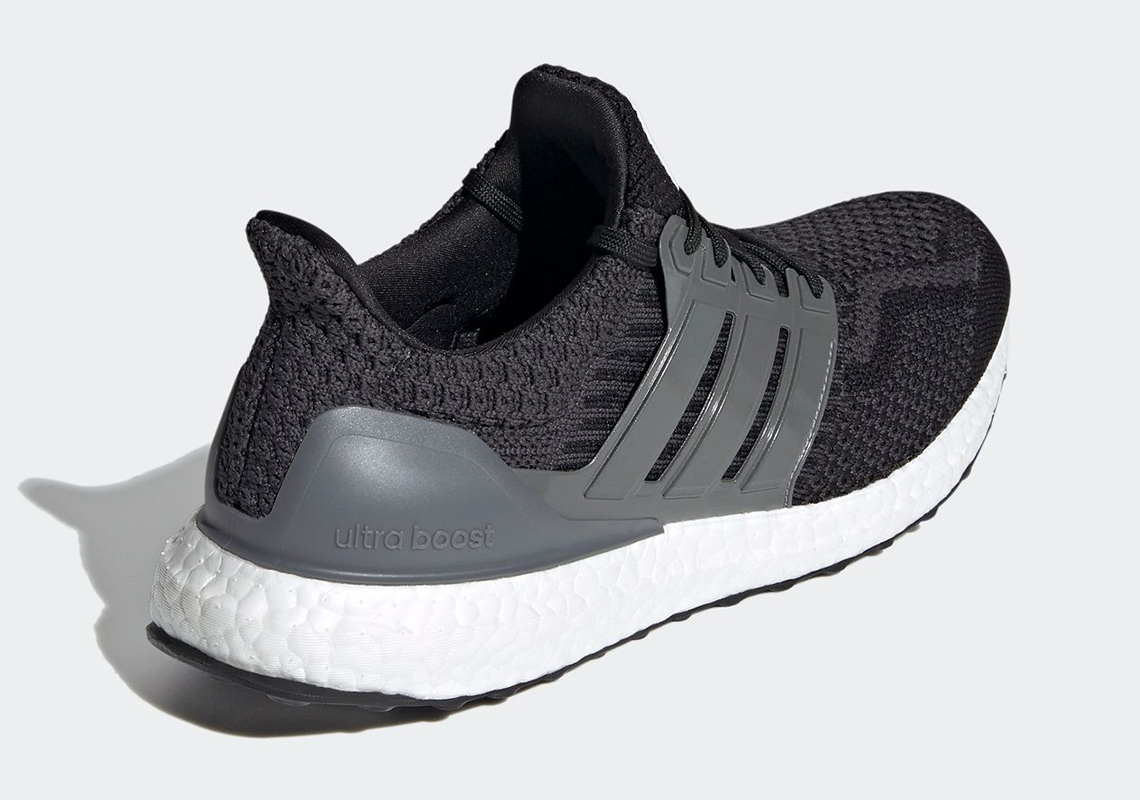 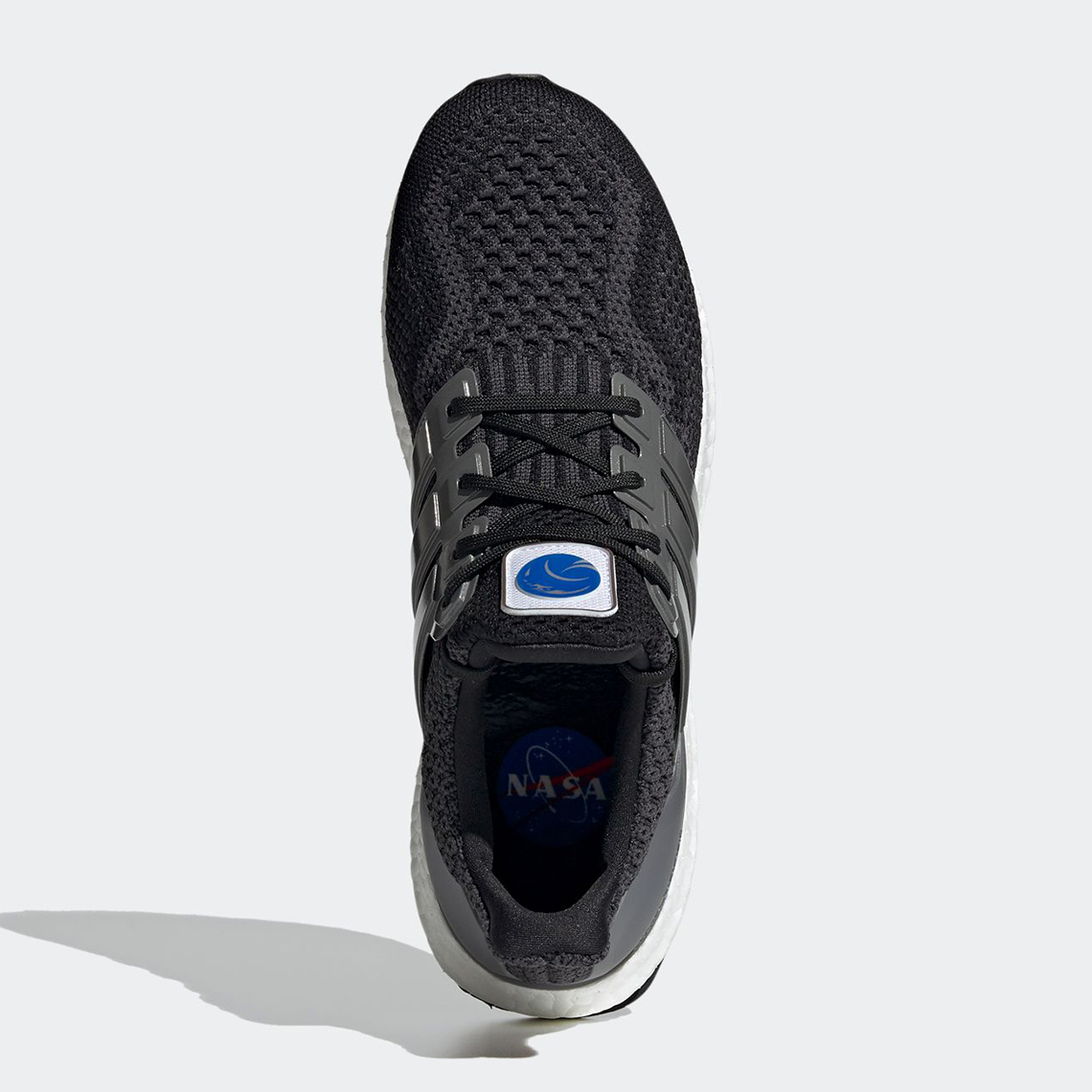 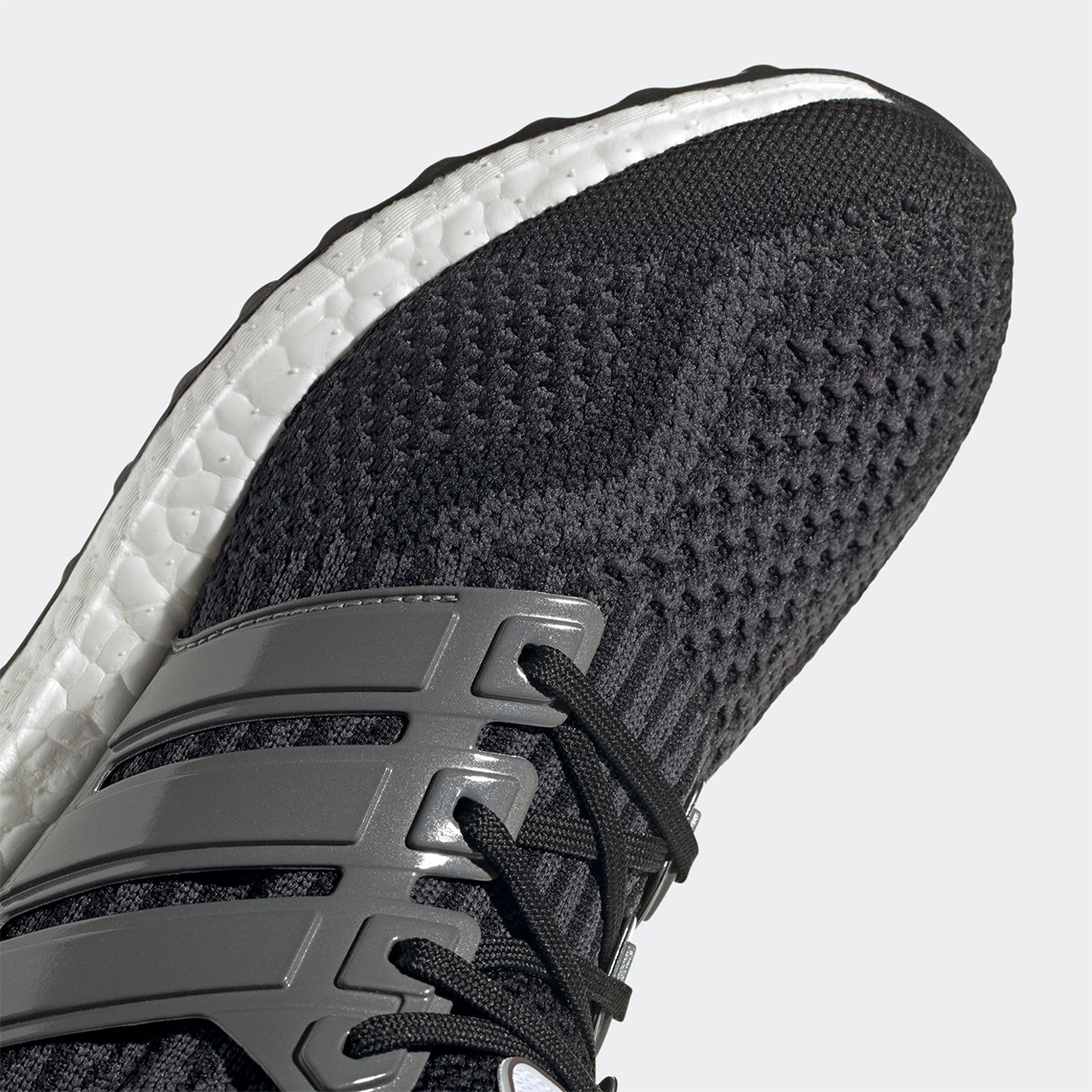 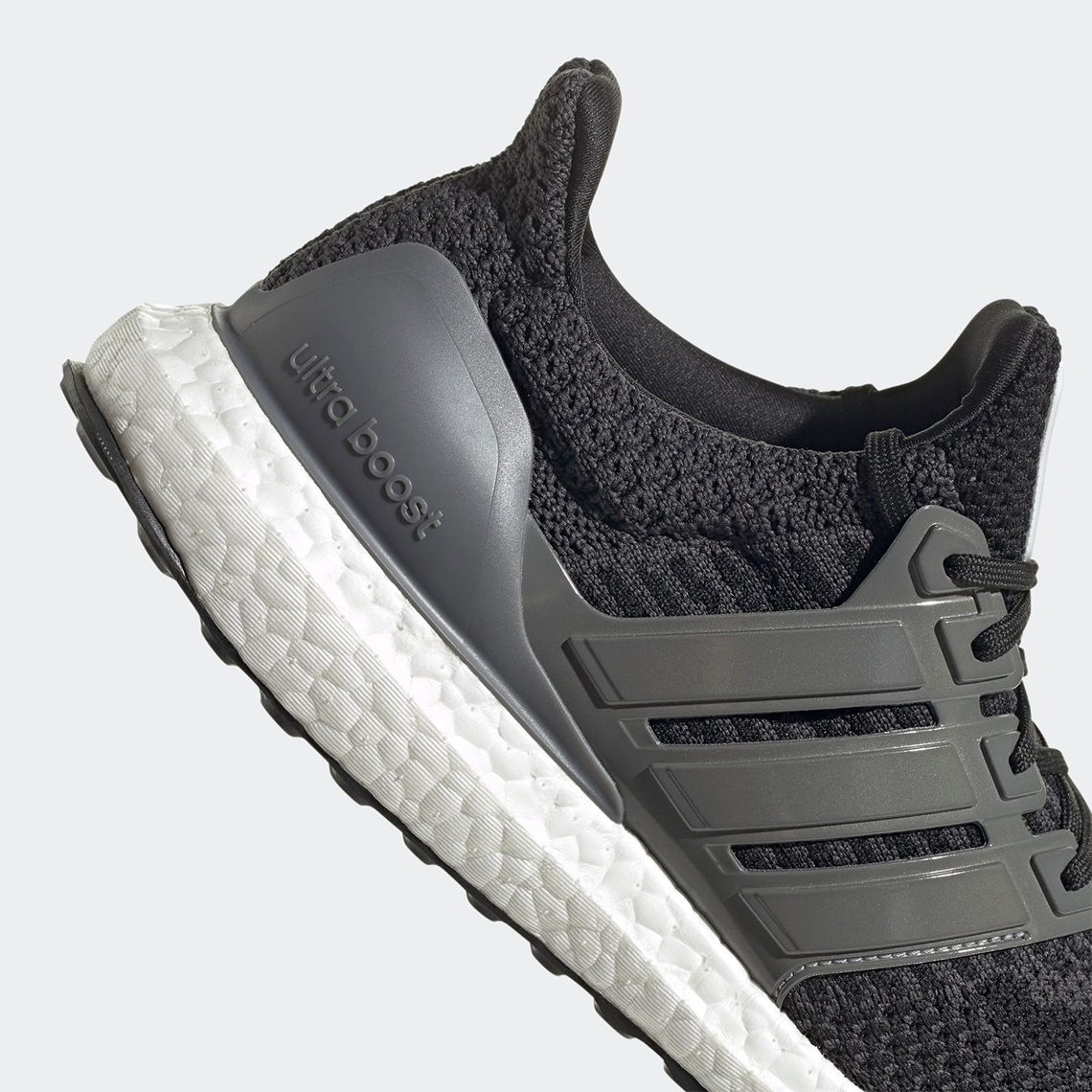 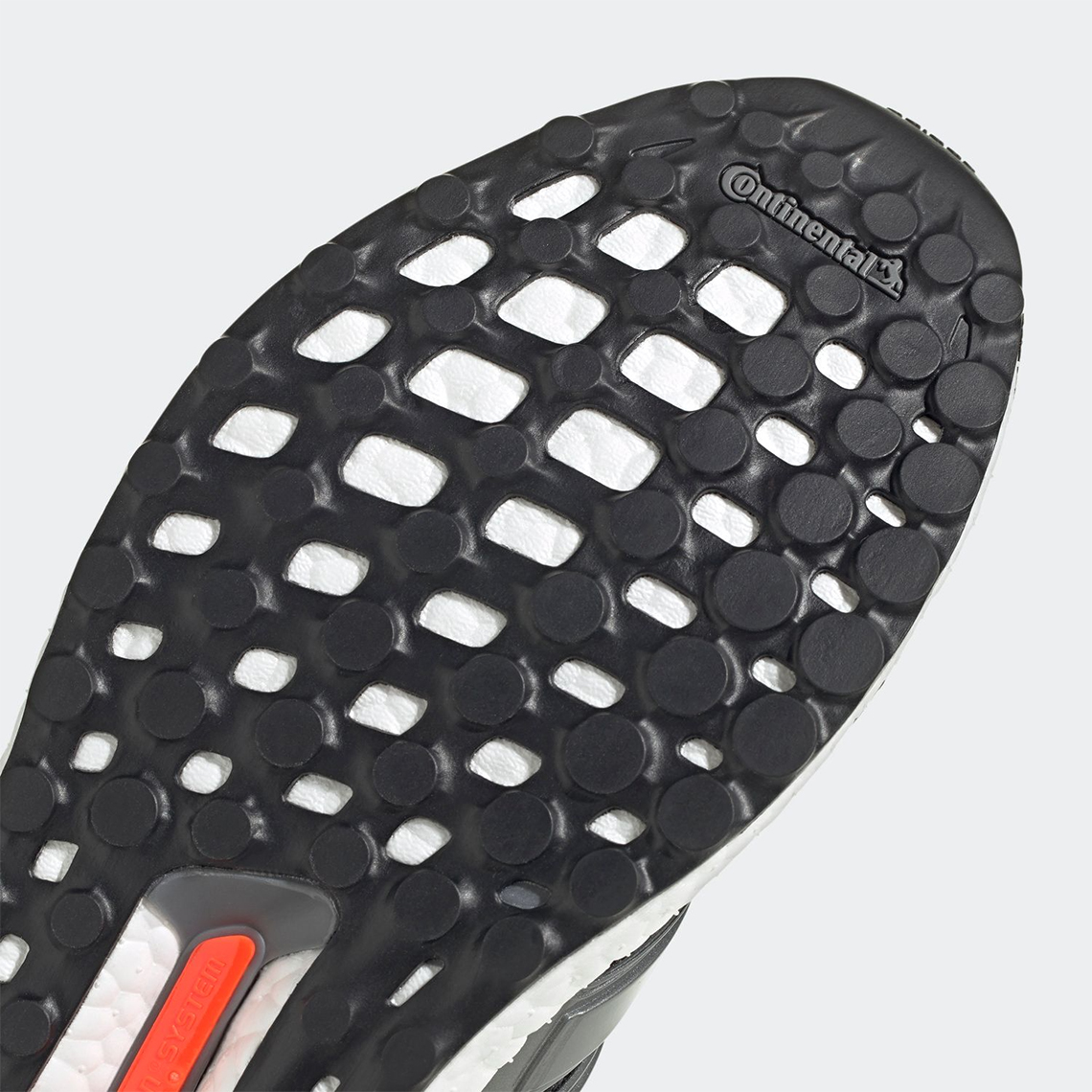