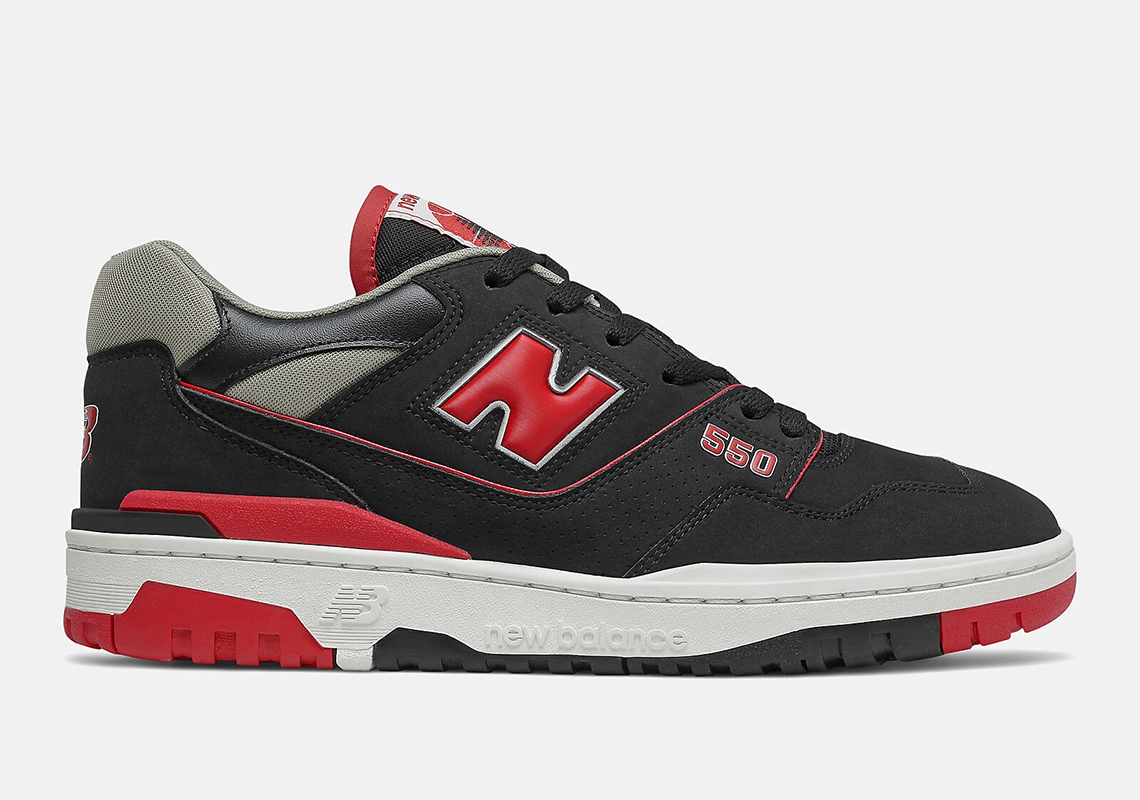 The New Balance 550 Gets A Classic Black/Red Look

After dressing up in “Shadow” this past weekend, the recently revived New Balance 550 has surfaced in yet another inspired colorway. This time, the model is forgoing the greyed neutral for a more classic arrangement of black and red.

Here, the color blocking is slightly tweaked from the aforementioned. Instead of contrast in its statement tone, the pair extends the black suedes that construct much of the profile, heel counter, and forefoot. The red, then, accents along the side panel’s edge, outlining below matching “N” logos and above the tooling’s trims. “550” also marks in the loud shade similar to the insignia behind and the branded patch atop the tongue.

Grab a detailed look at the 550’s latest homage here and expect a release to arrive on NewBalance.com likely within the coming months.

In other news, a Gum Bottom Air Force 1 is finally hitting the shelves once again. 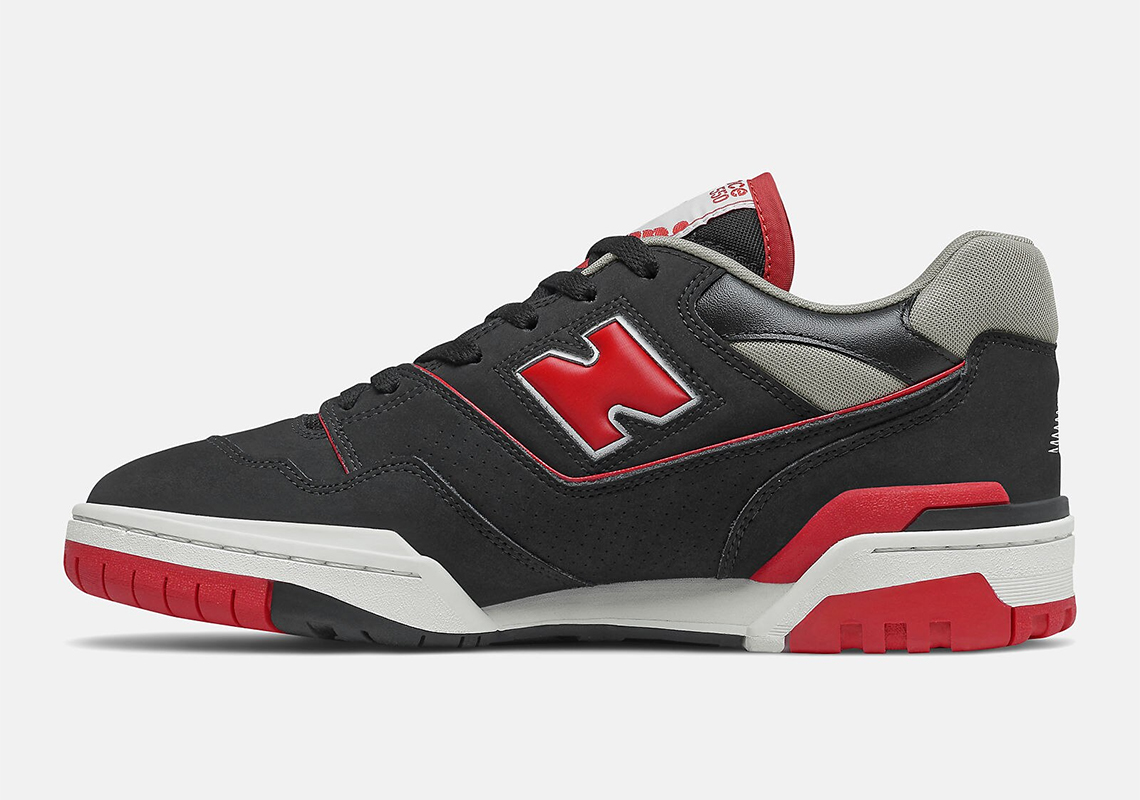 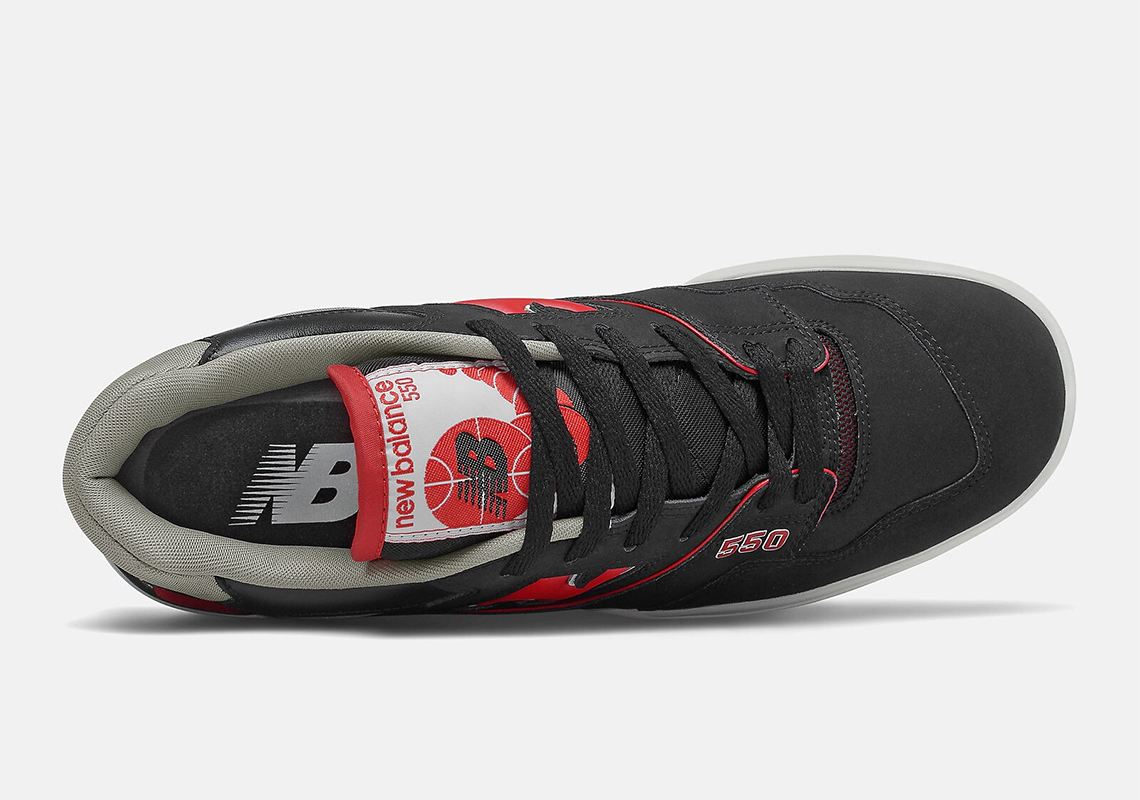