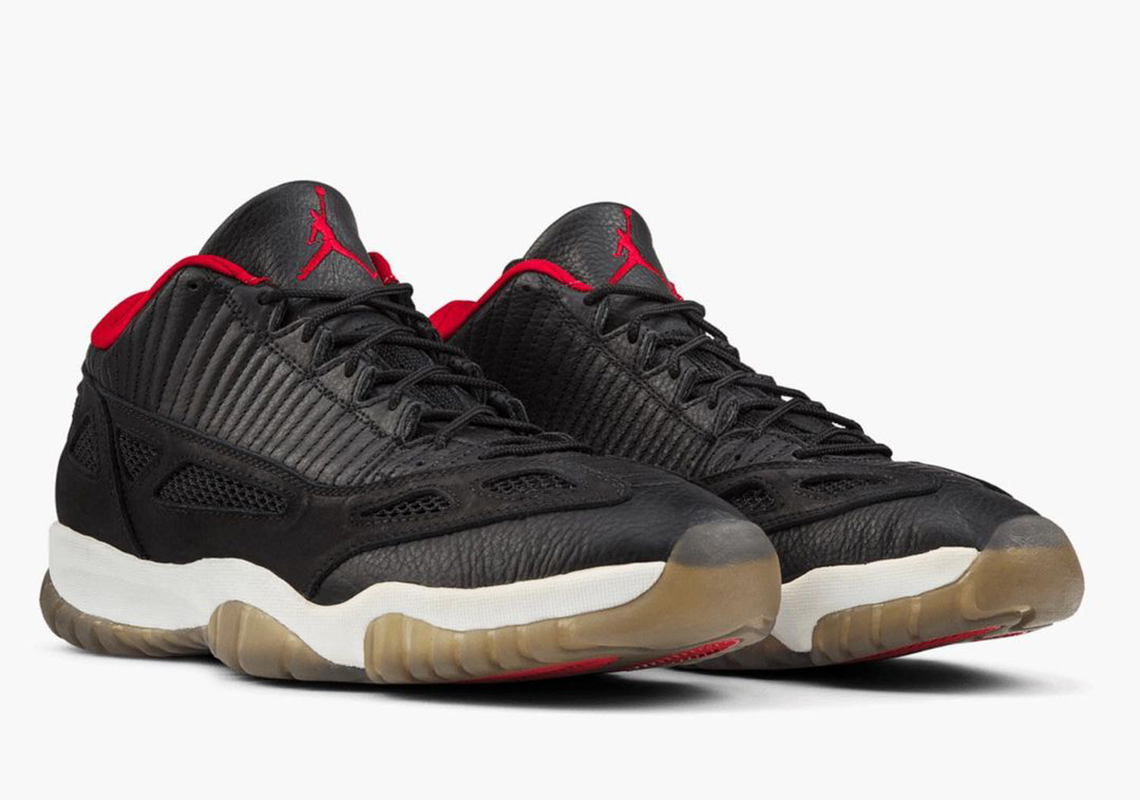 Though not commonly on the top of everyone’s sneaker wishlist, the Air Jordan 11 IE Low is still a big part of MJ’s history, the goat himself often lacing up the shoe during the 95-96 season. And though the silhouette did make a sudden “Black Cement” return earlier in the summer, the colorway pales in comparison to the upcoming Retro whose design reproduces the ’96 release in true-to-OG form.

Set to arrive Fall 2021, the release starts with a familiar palette. Across much of the sculpted construction, black leads in multiple fashions: at the stitched-over leathers across the top line, the darker polish of the mudguard, and even the tumbling found at both the tongue and toe box. Over top, Jumpman embroideries and linings brandish in a bold red, accenting opposite to the tread whose gum finish is a welcomed and accurate addition to the AJ1 IE Low’s modern offerings.

Grab a quick peek at what to expect right here and sit tight as it’s currently set to launch on September 18th.

In other Jordan Release Dates, the Titan 22 Air Jordan 35 is releasing next week, December 18th. 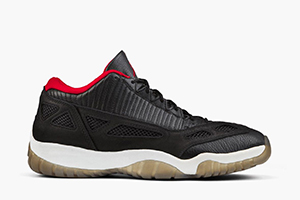 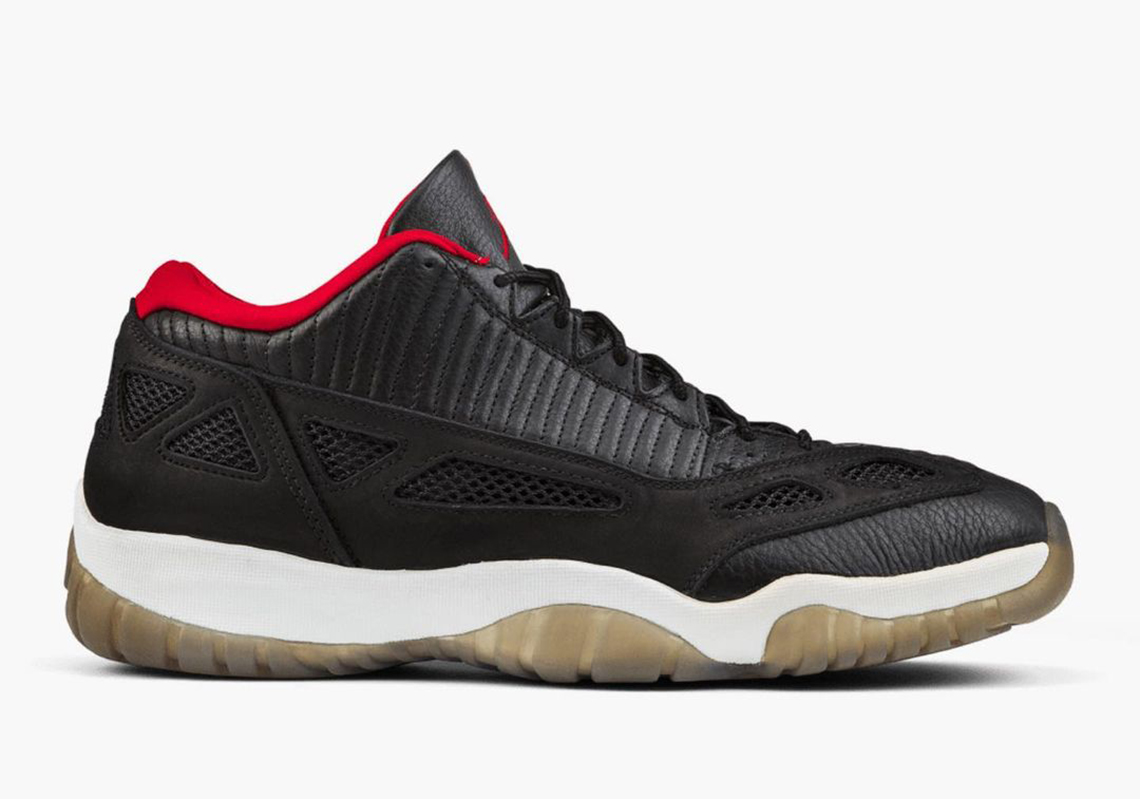