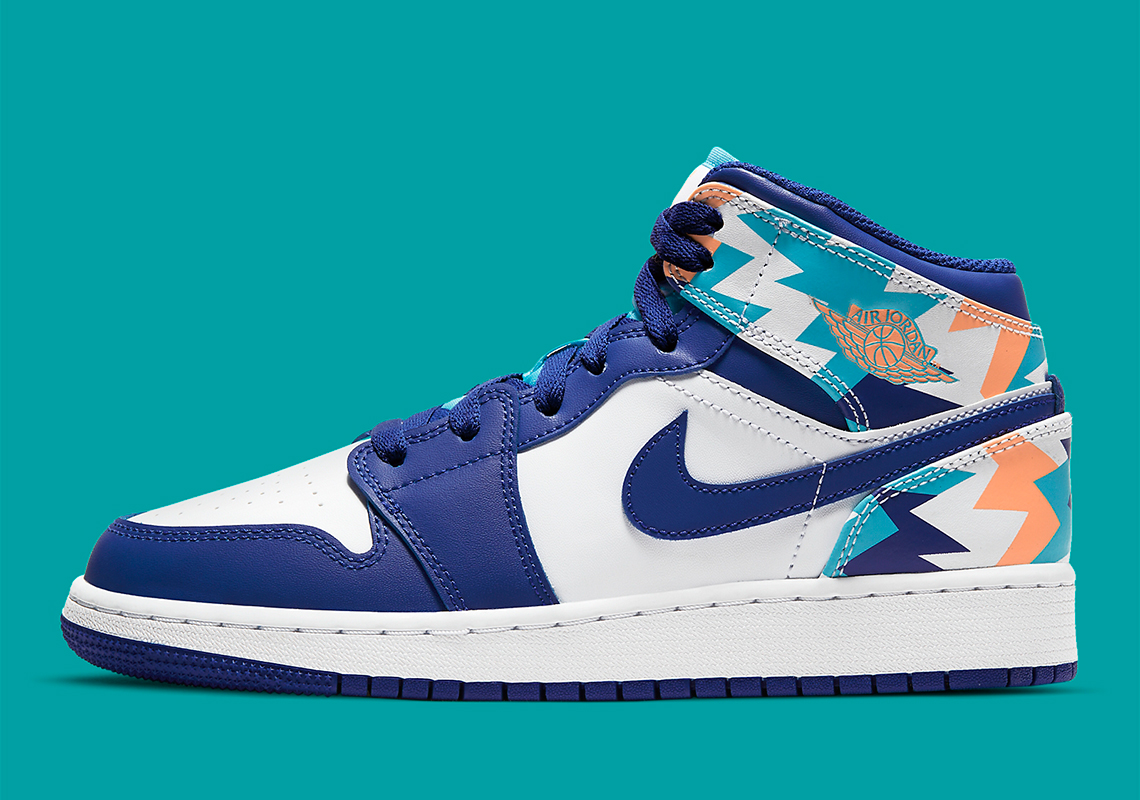 Out of the entire Jordan Brand line-up, the Air Jordan 1 Mid seems to have the most room to experiment, its releases often lensed through inspirations both new and old. The silhouette’s latest, which should be arriving shortly, exemplifies the latter category near perfectly as it repurposes the Air Jordan 7‘s tribal pattern.

Up front, the colorway seems to borrow inspiration from the famed “Storm Blue” AJ1, the pair famously referenced by Union LA for their collaborations last year. At the overlays, the very same dark blue wraps in smooth leather, matching the material but not the tone of the white that lies just underneath at the toe cap and the mid-panel. Farther behind, the aforementioned AJ7 finally comes into play: the ankle flap as well as the counter immediately below dress in the retro-esque pattern, its jagged shapes filled with tones of orange, navy, and a light aqua. 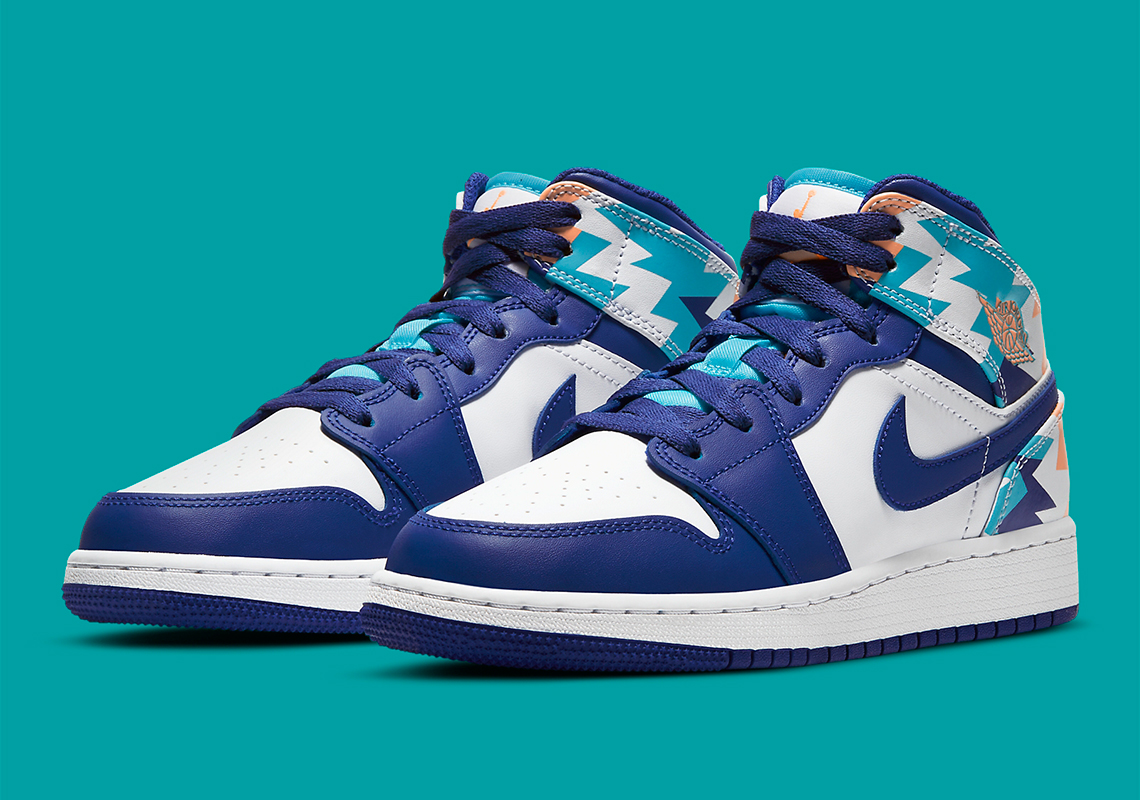 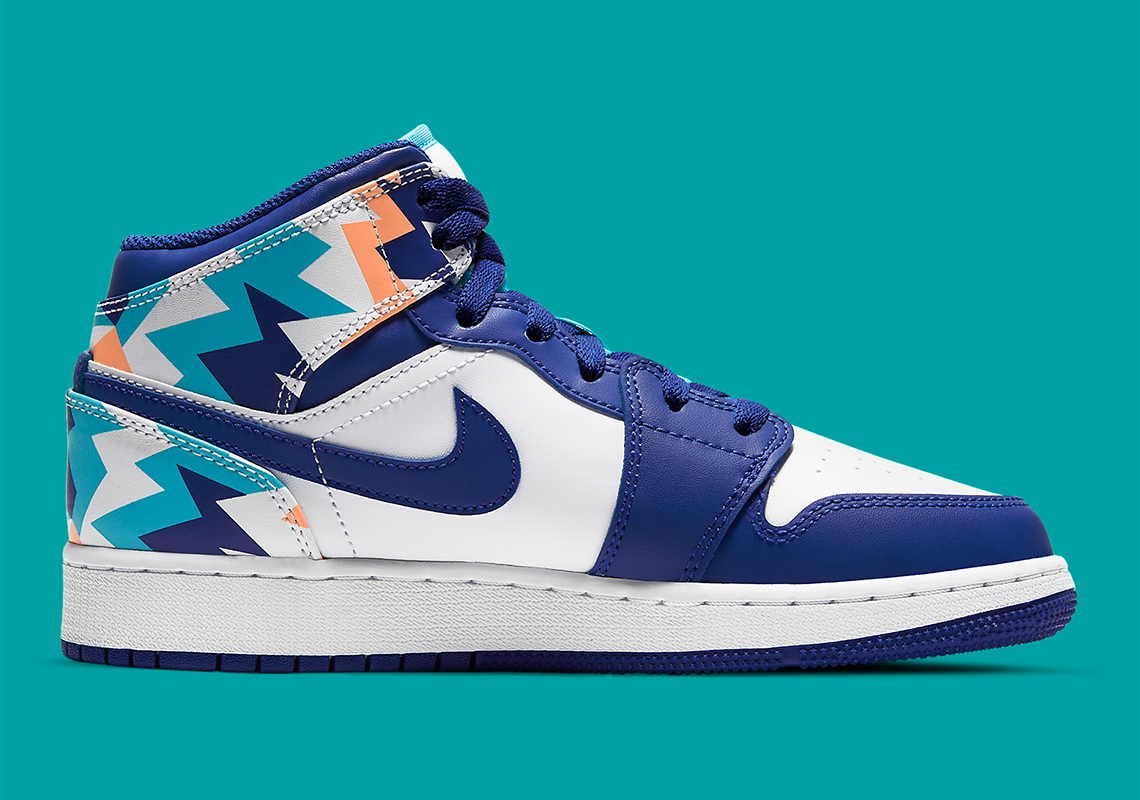 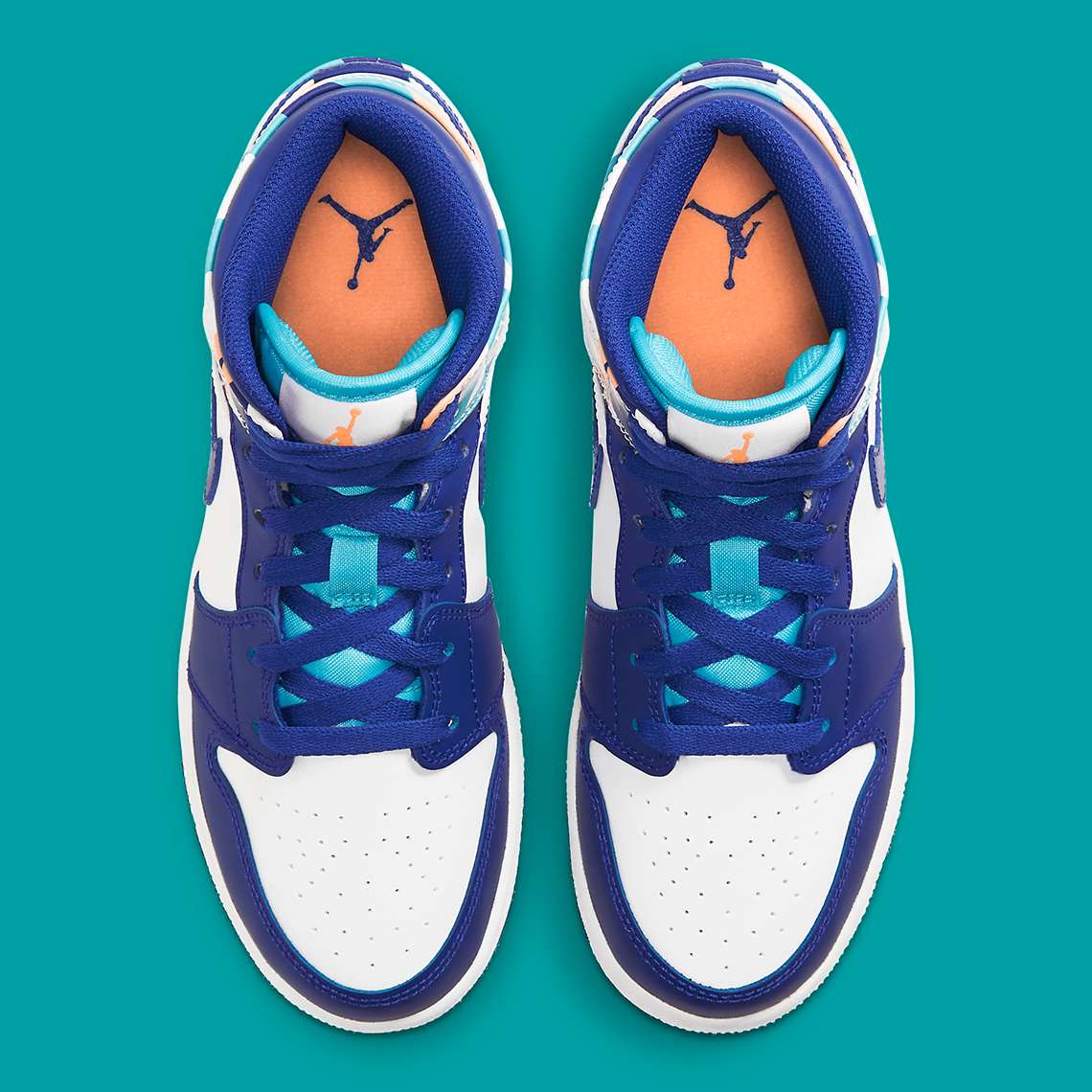 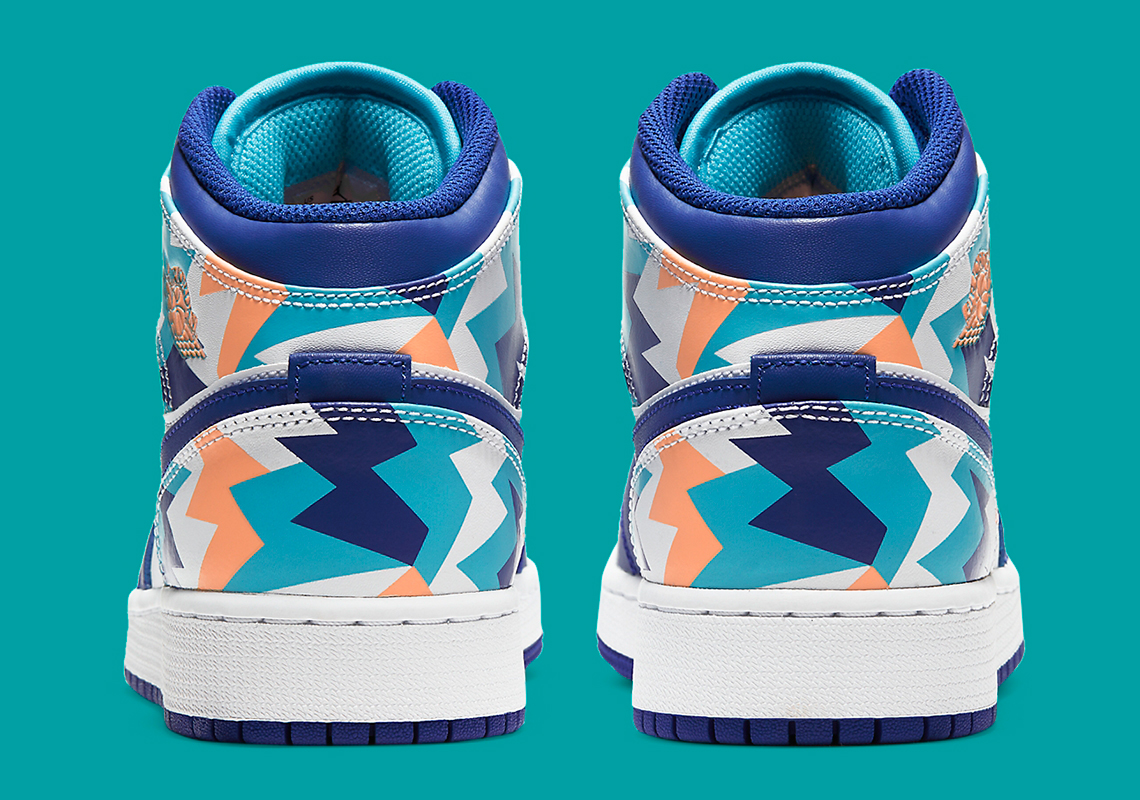 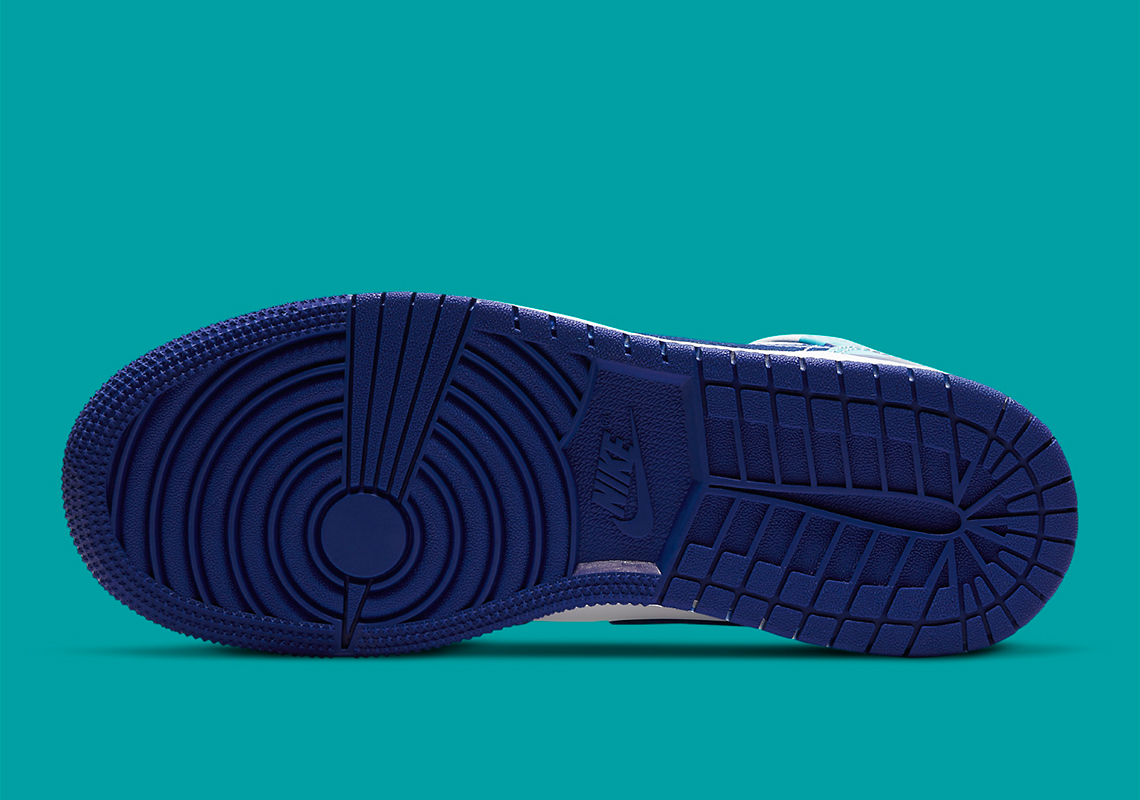 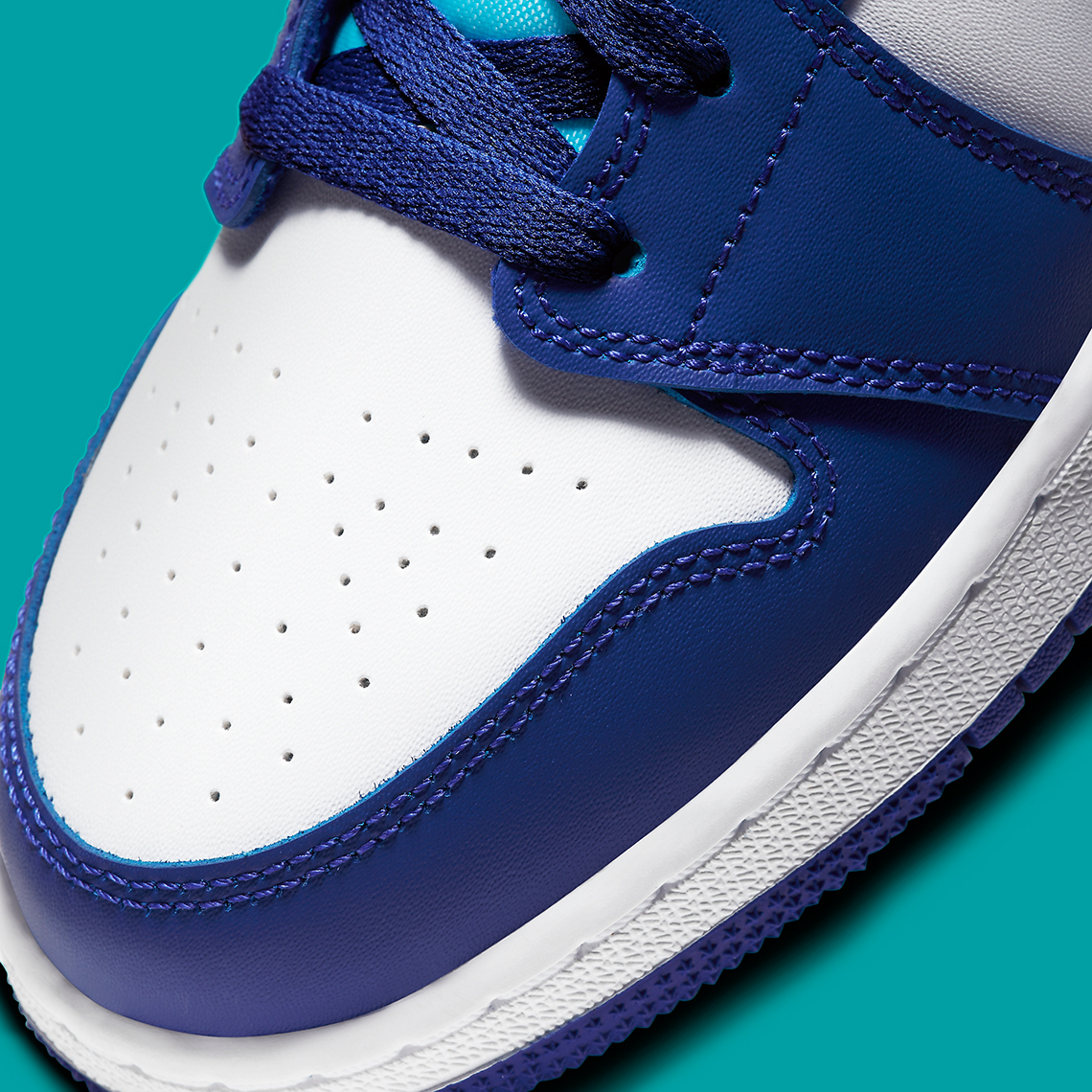 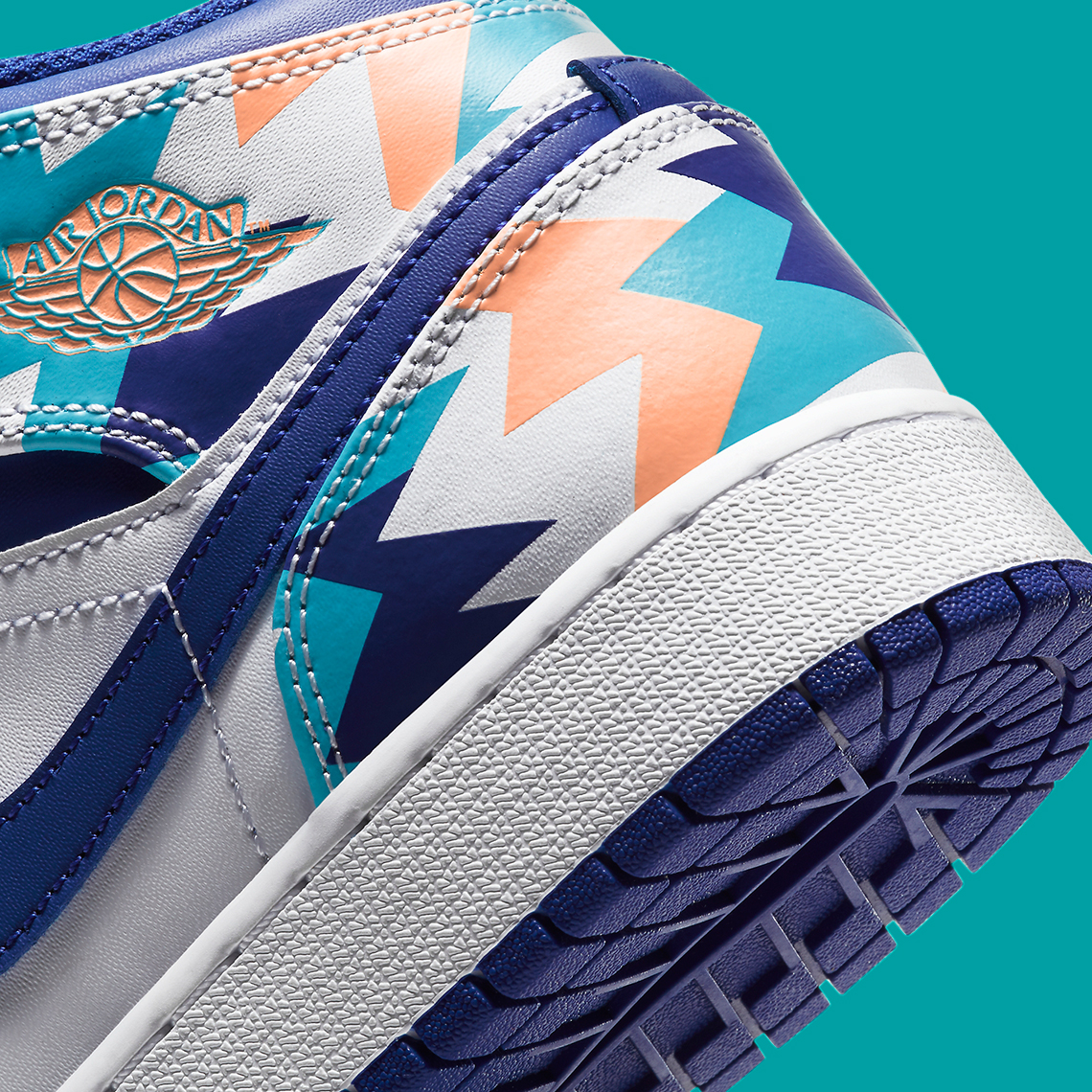