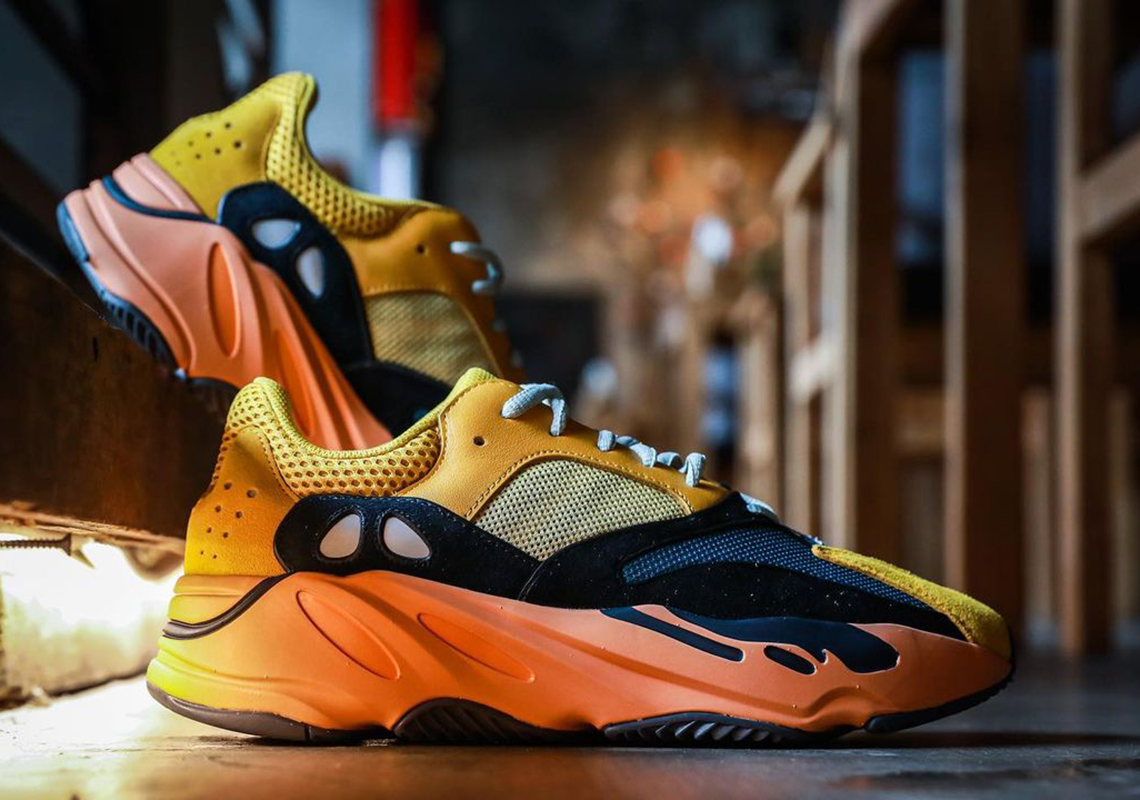 Upon its debut, the adidas Yeezy Boost 700‘s $300 USD price tag was a bit off-putting; but with its premium suedes and Yeezy name in tow, the silhouette still went on to be quite the success among dedicated fans. And now, for those who didn’t quite have the cash before, the Three Stripes is offering the 1.0 variant once again for a much more cost-accessible $240 USD.

The “Sun” will be the very first colorway to usher in the change, essentially starting over the line-up with a scheme somewhat reminiscent of the Wave Runner that kicked off the line-up initially. Even the very same black and blue tones make a return, the pair using them atop a sizable portion of the forefoot and lower profile. Elsewhere, where greys originally occupied, the titular orange takes the helm, dyed into the layers of leather, suede, and mesh.

Finished with a sun-faded sole, the Yeezy 700 Sun — if rumor is accurate — should be arriving later this month on January 23rd. 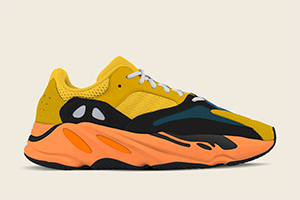 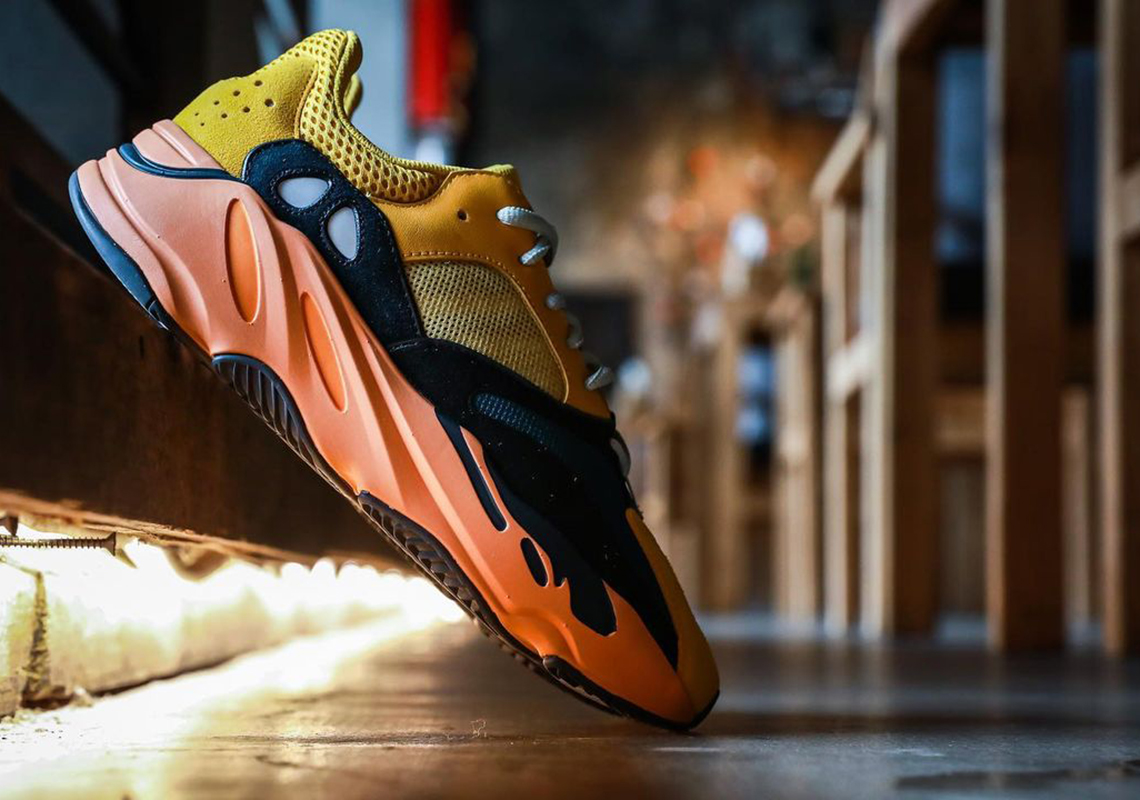 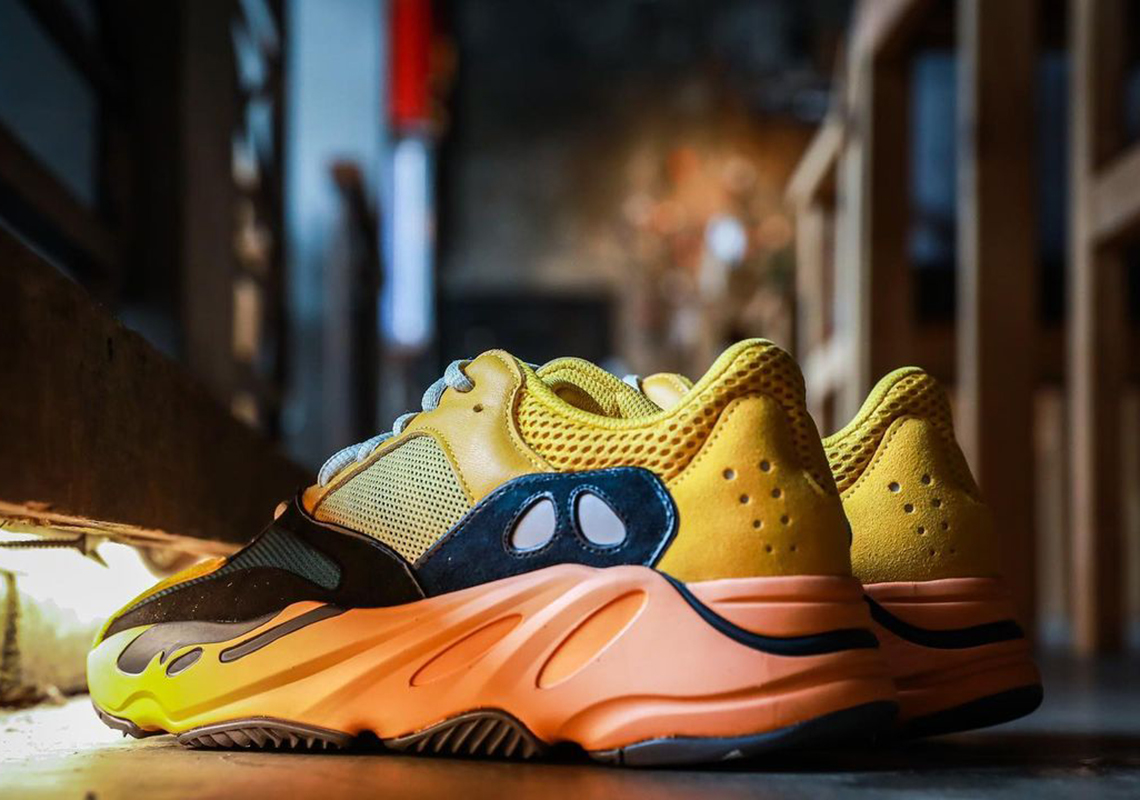 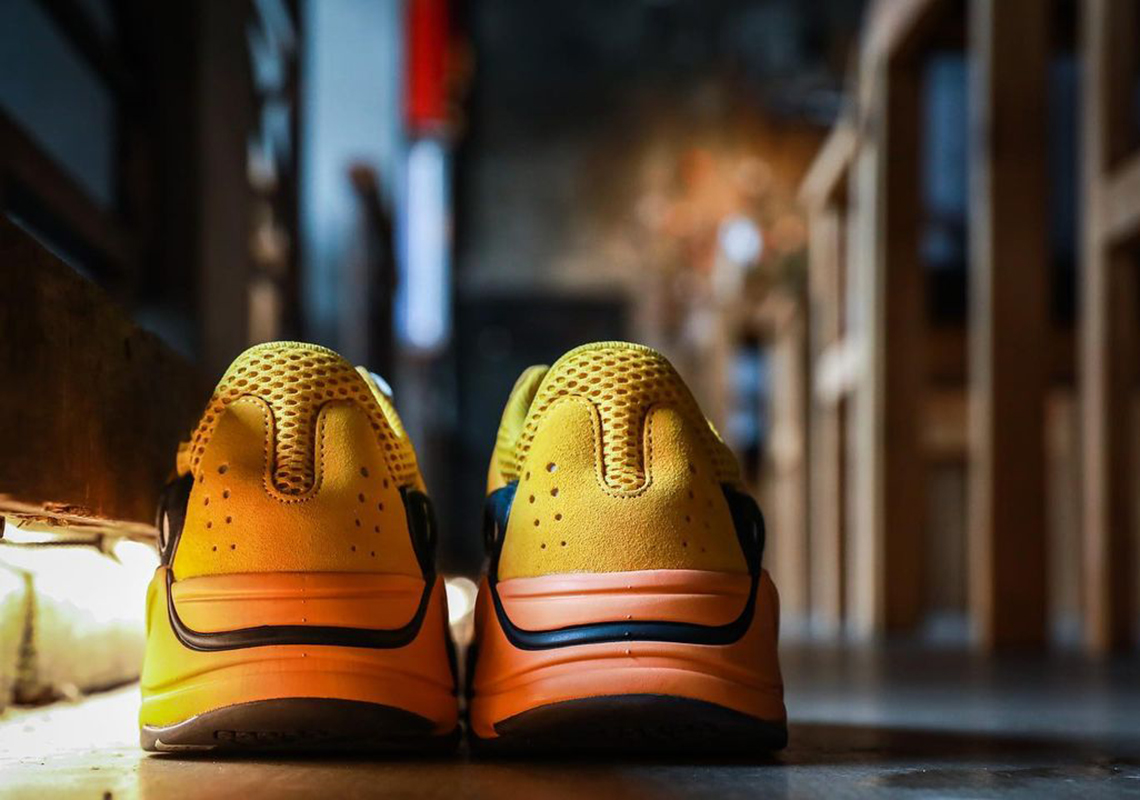 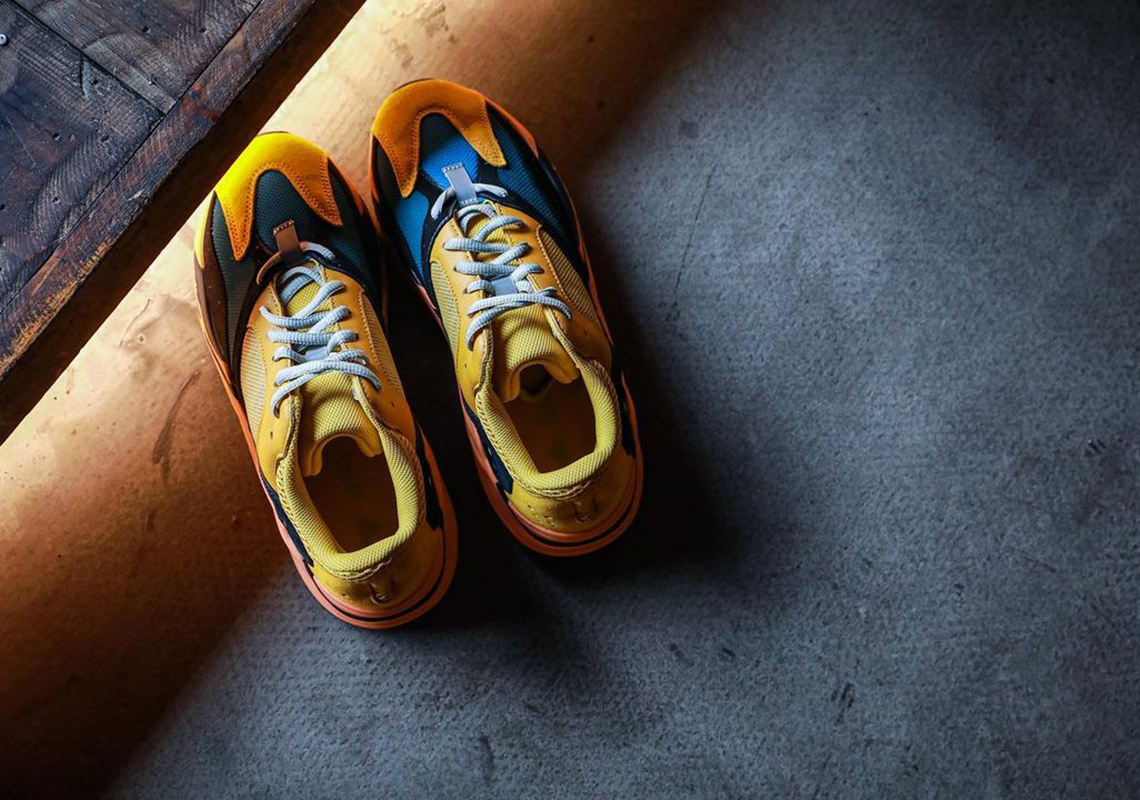 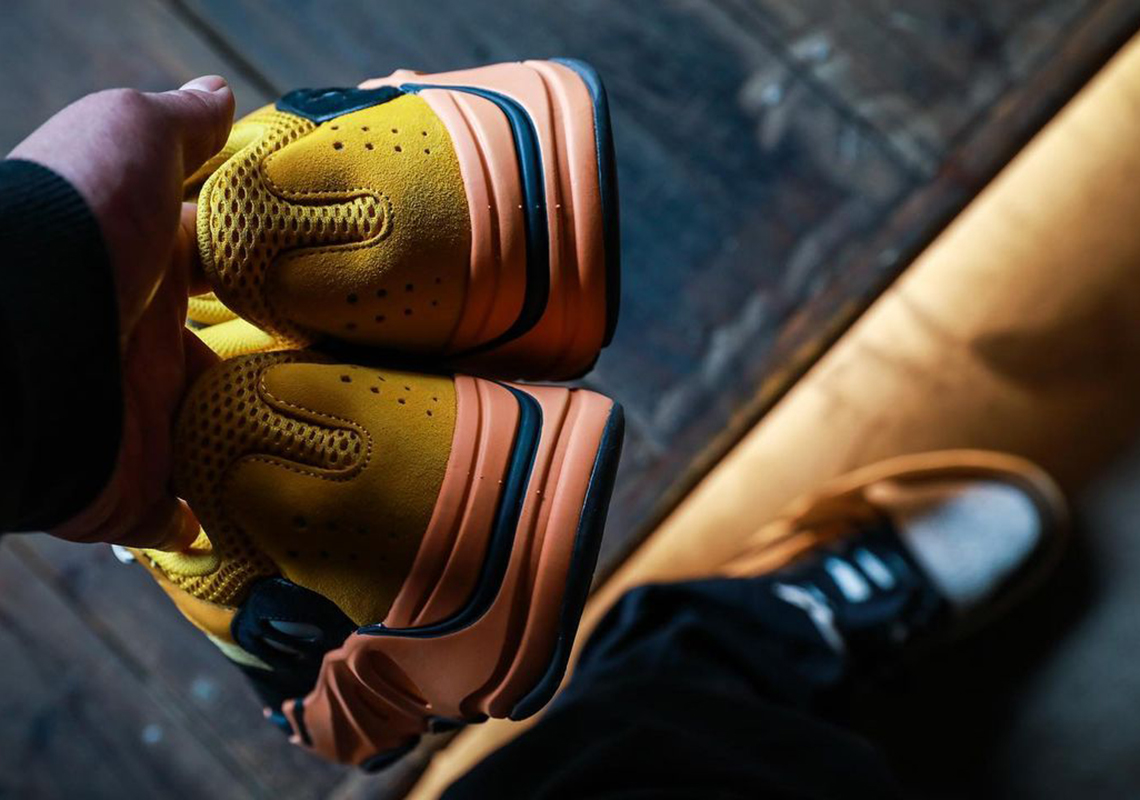 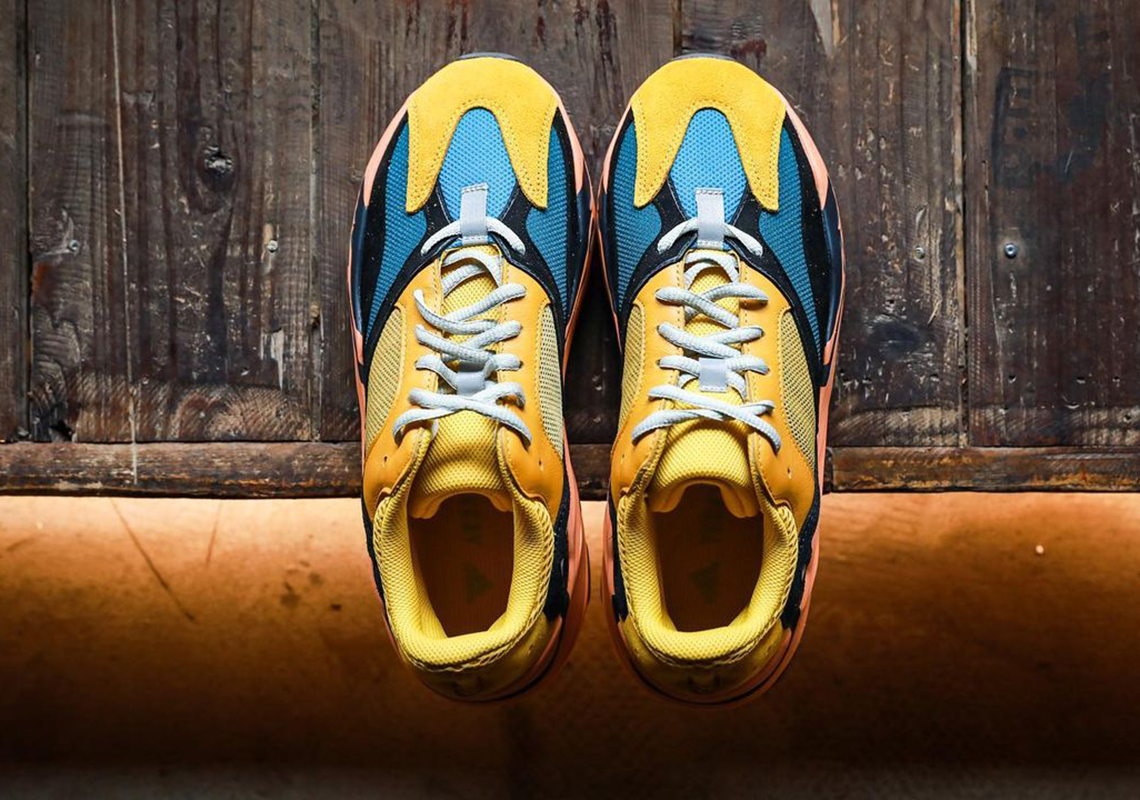