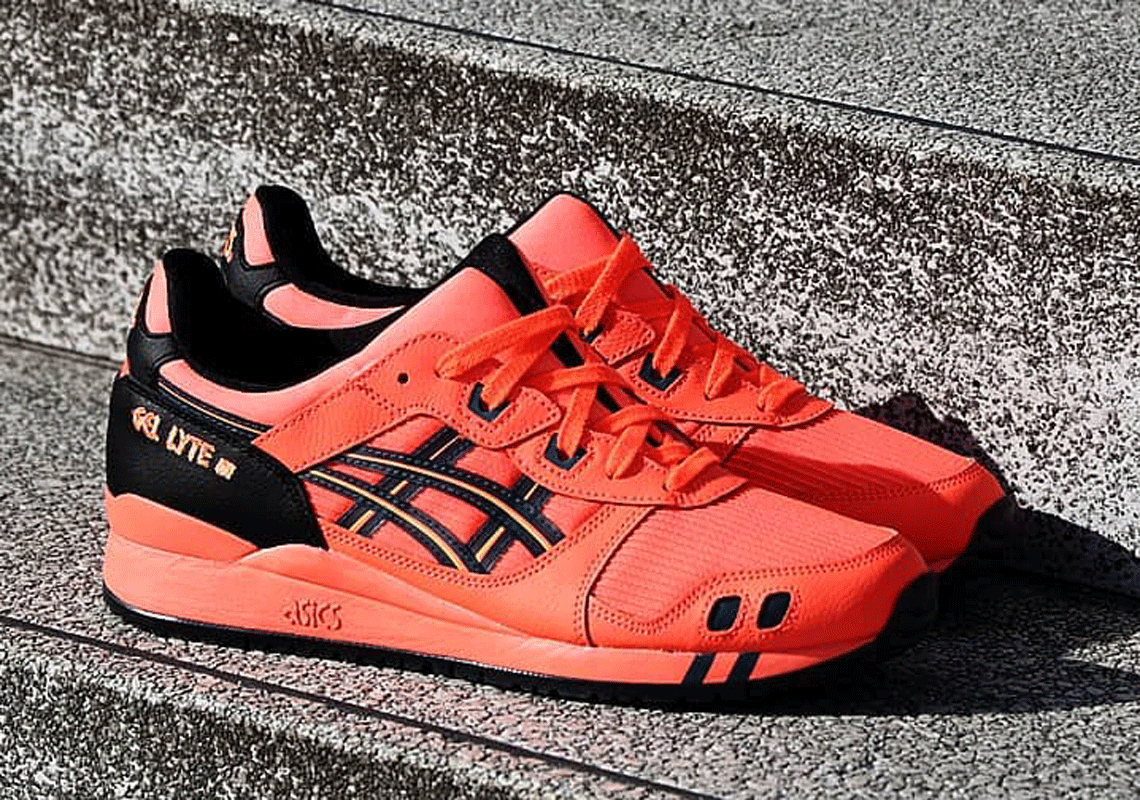 Although the ASICS GEL-Lyte III‘s 30th anniversary is over, the split-tongue silhouette isn’t fading into obscurity. On the contrary, Shigeyuki Mitsui’s design has been outfitted in a bold “Sunrise Red” tone for its latest proposition.

The mixed-materials upper boasts the aforementioned hue throughout the forefoot, midfoot and heel, with its appearance at the most latter being accompanied by black contrast. Profile vector logos and lining around the collar also indulge in the starkly different color, creating a two-tone scheme familiar to ASICS‘ iconic model. Midsoles predominantly partake in a high-vis makeup, but detailing near the toe and the entire tread deviates from any loud tone in favor of an understated, tried-and-proven black option.

A stateside release date is unknown, but this GEL-Lyte III arrives to retailers across Asia on January 23rd.

For more from the Japanese institution, check out the Daruma ASICS sneakers. 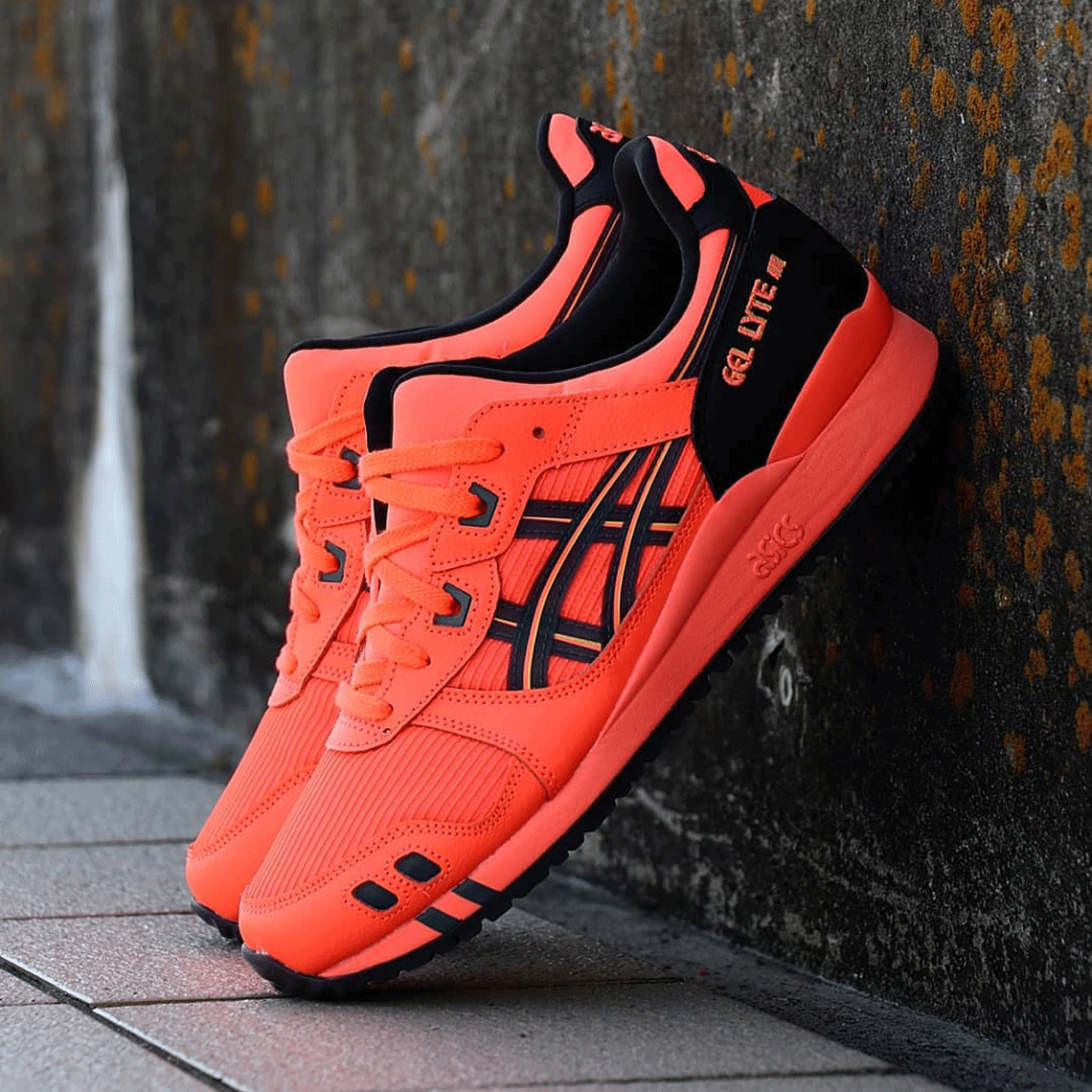 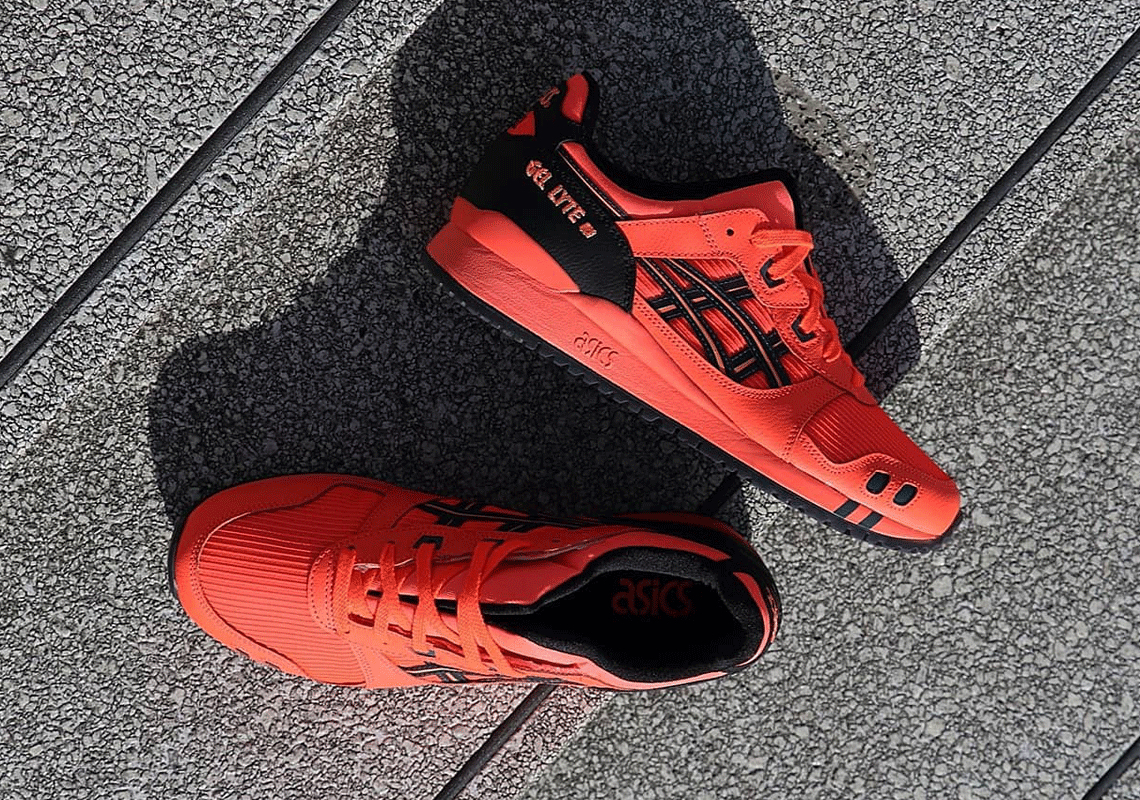 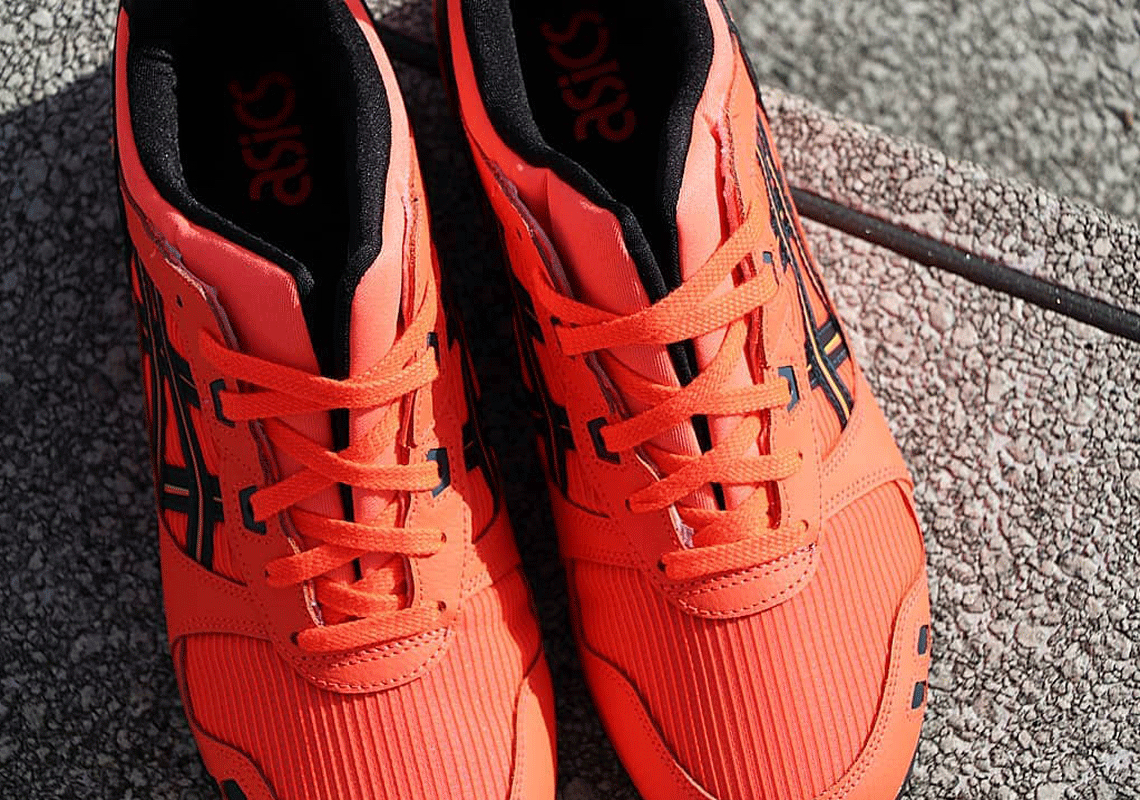 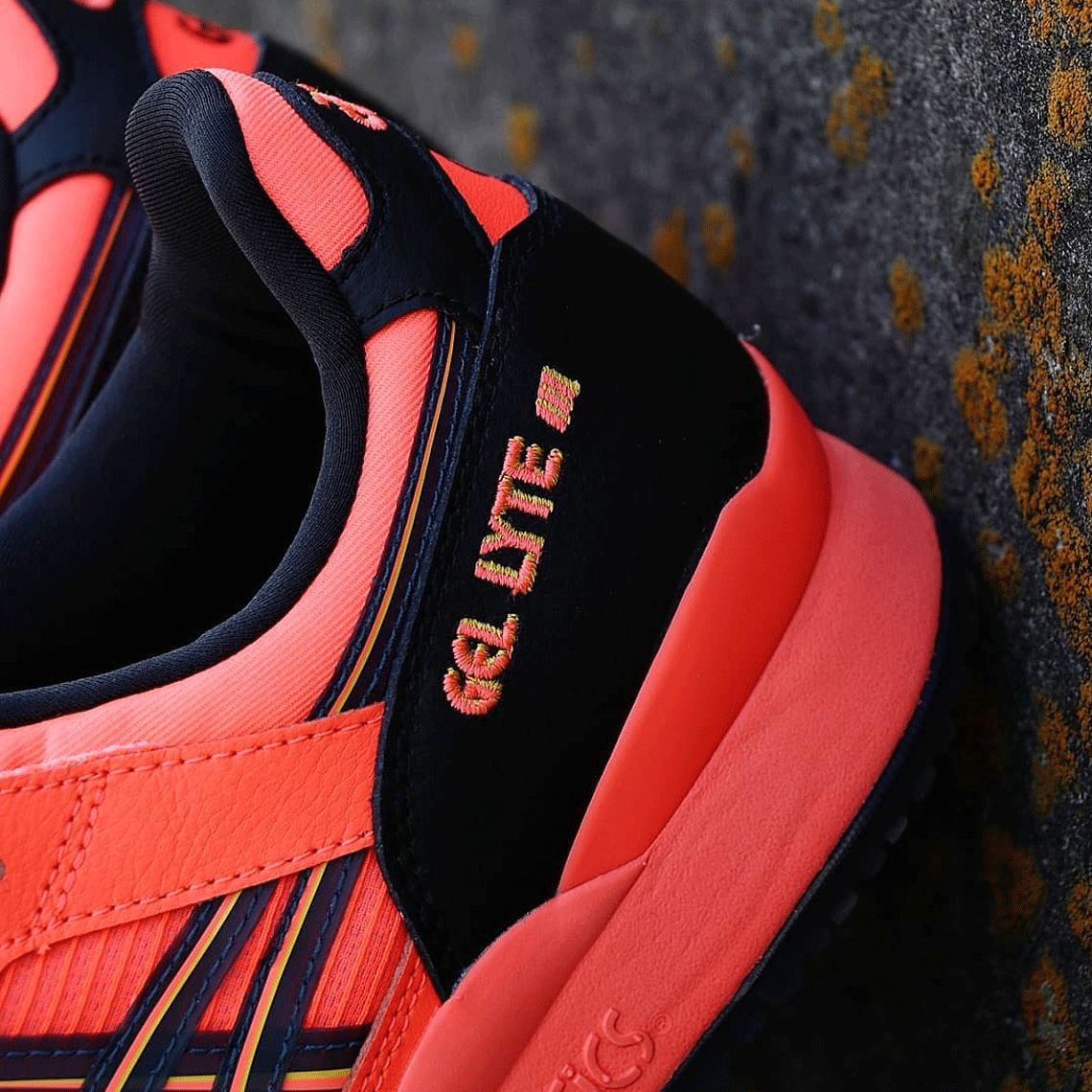 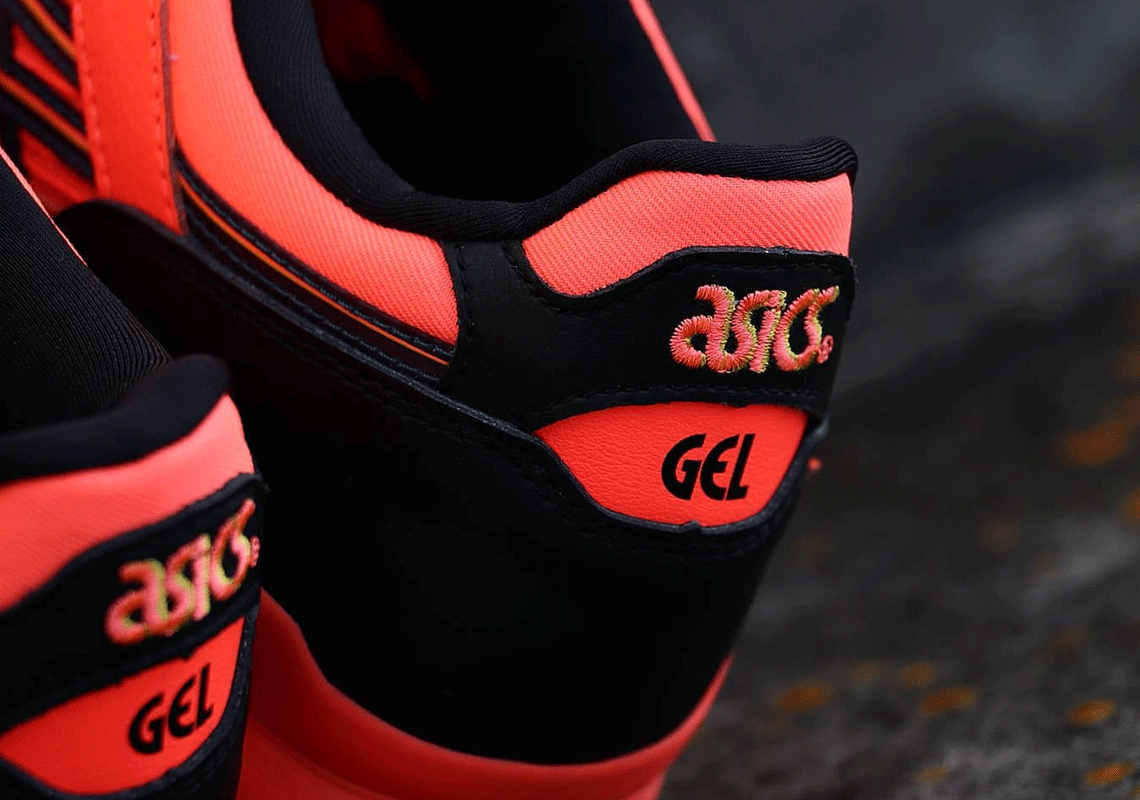 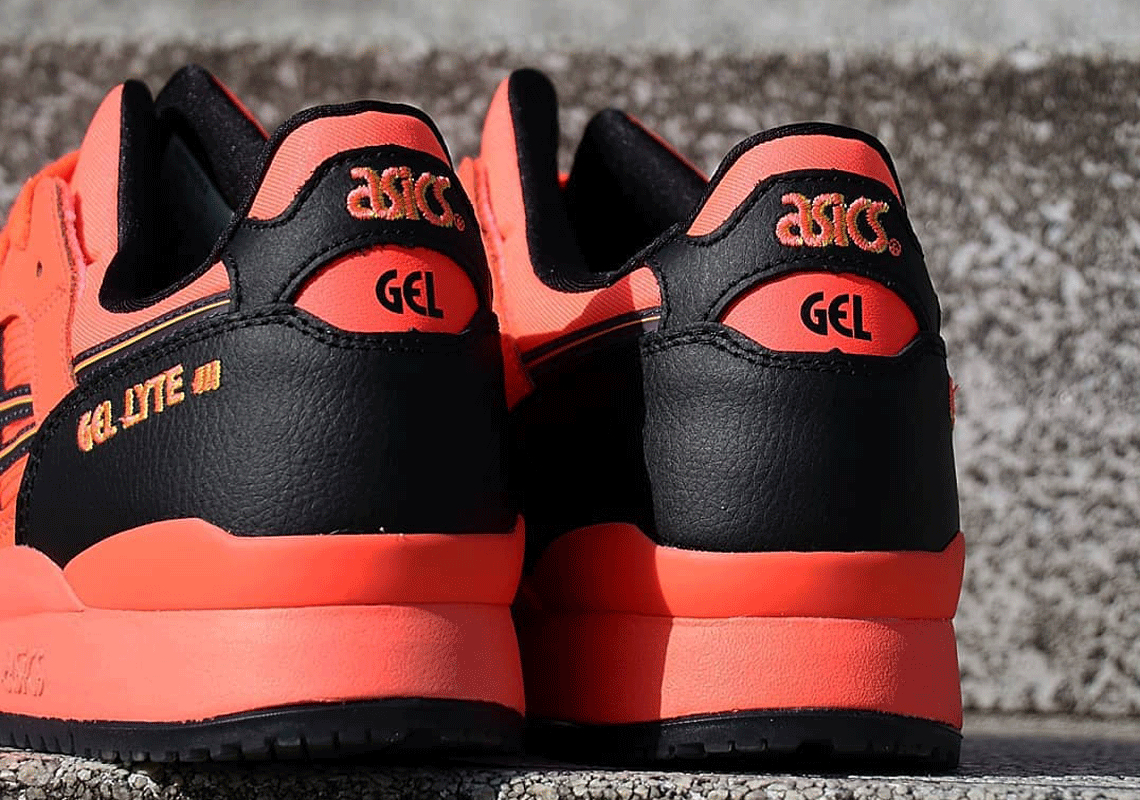