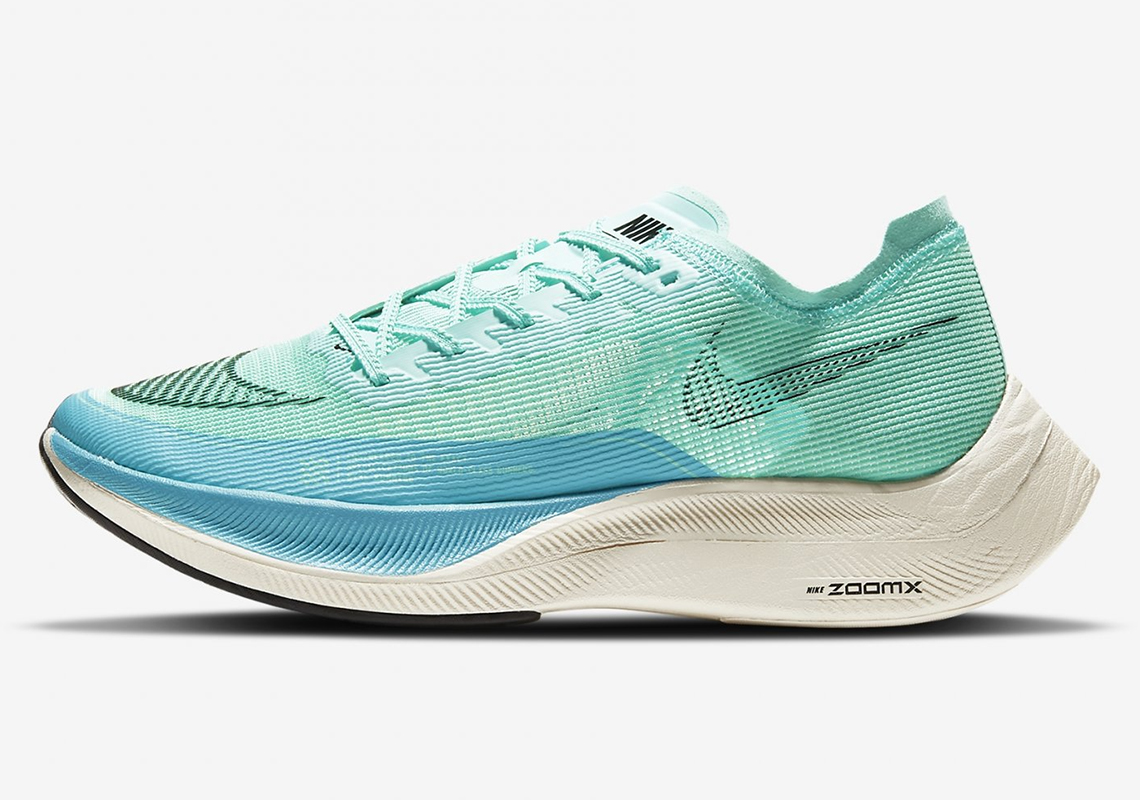 Innovation has long been at the core of Nike’s Running franchise. As evident this past year, the brand has taken these performance improvements to the most dramatic degree, putting themselves in the sights of controversy as the public feared their silhouettes would provide a strong competitive advantage. And now for 2021, the VaporFly NEXT%, the very same shoe that came into question months back, is returning with a sequel.

At first glance, the design is relatively similar to the original. The shape of both the upper and the tooling are carried over with little changes, while the materials used and the details throughout are entirely brand new or borrowed from elsewhere. Most notably, the silhouette now dons a soft, partially see-through mesh upper, improving the general breathability and comfort of the entire kit. Alongside, the toe box has been reinforced with a much longer, underlying panel, thus increasing the overall space as well as the integrity of the forefoot itself. The zonal tongue padding, then, lays underfoot the laces, these ribbed strings pulled directly from the Alphafly.

For a look at the upcoming VaporFly NEXT% 2, keep scrolling. If you’re hoping to try these out ASAP, sit tight; a release should hit Nike.com as well as select retailers within the coming months.

If you’re looking for a different kind of runner, ASICS has debuted their HS1-S Tarther Blast. 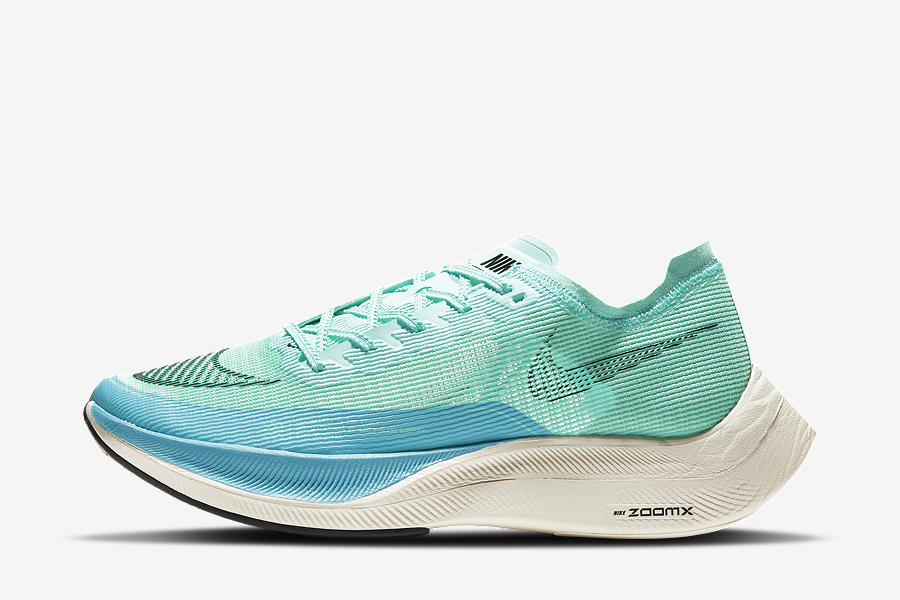 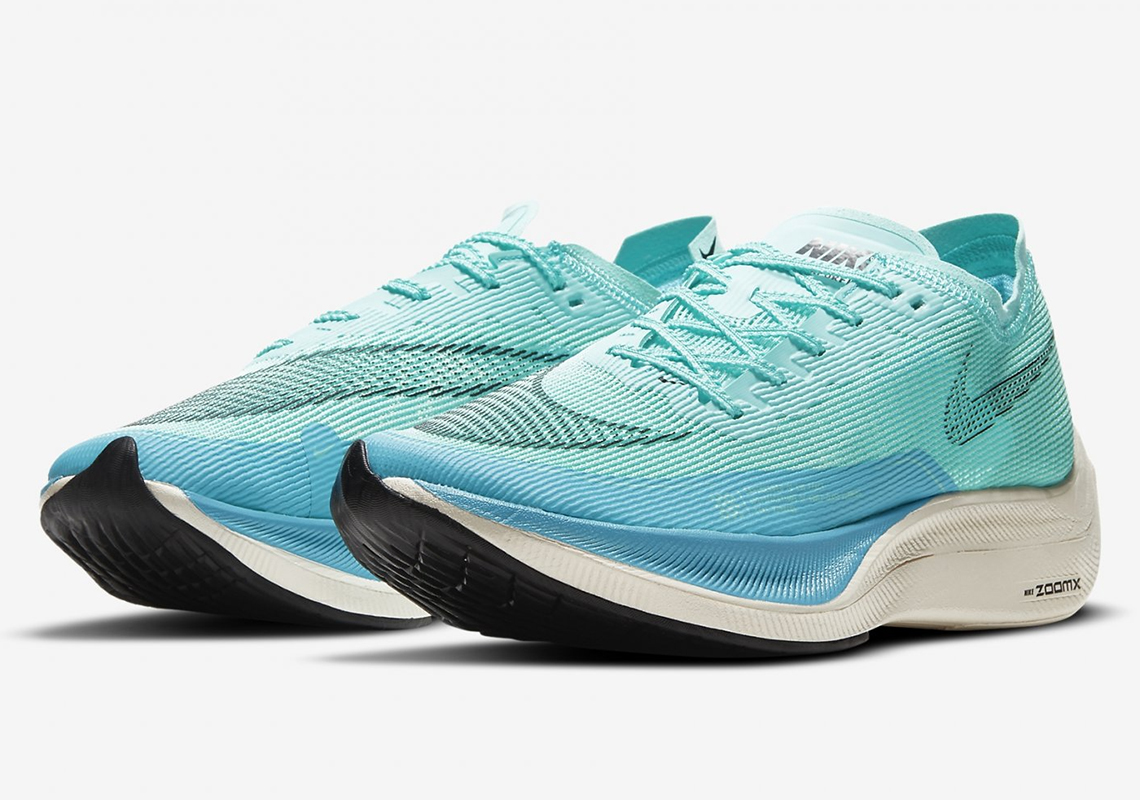 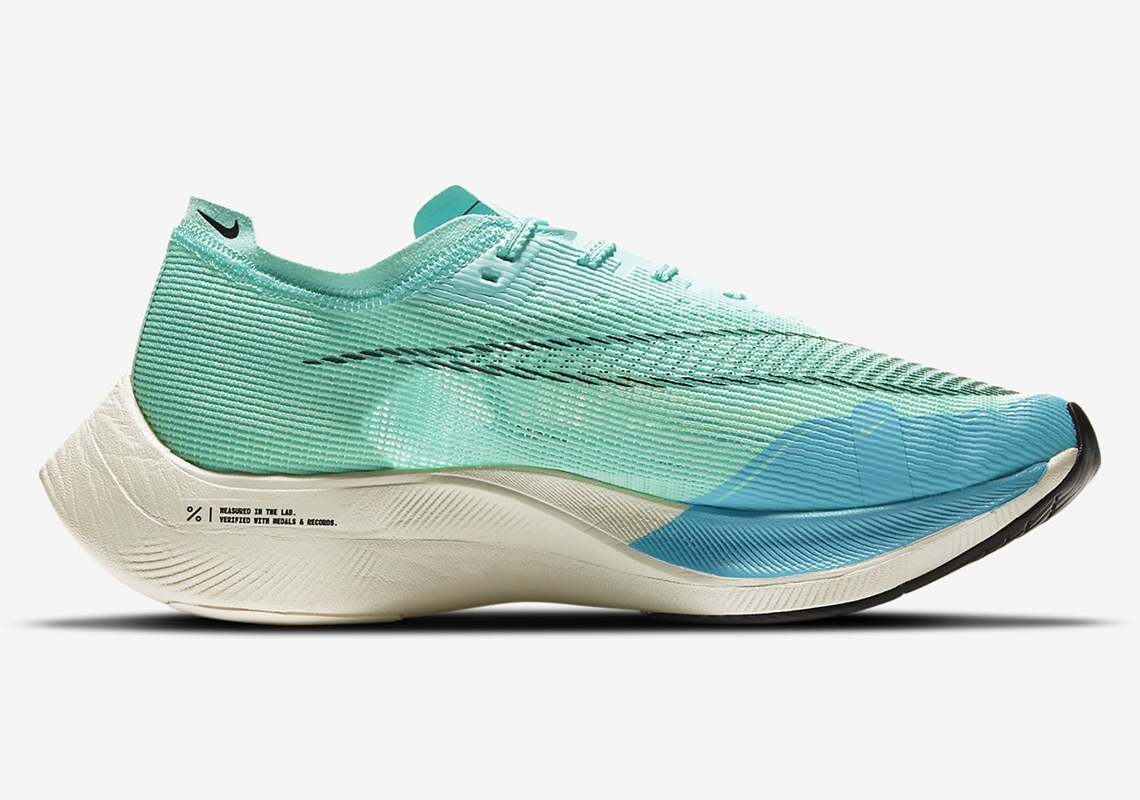 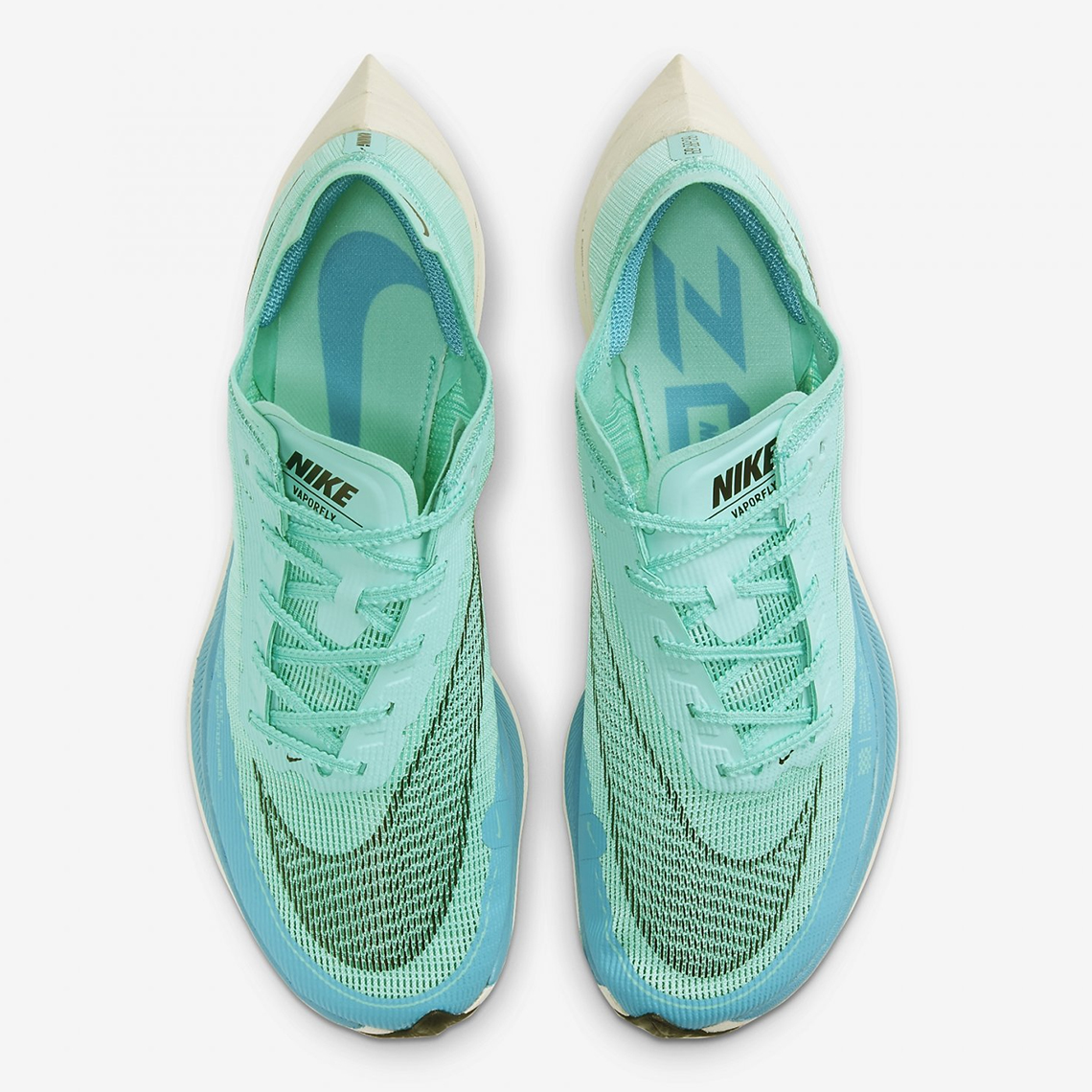 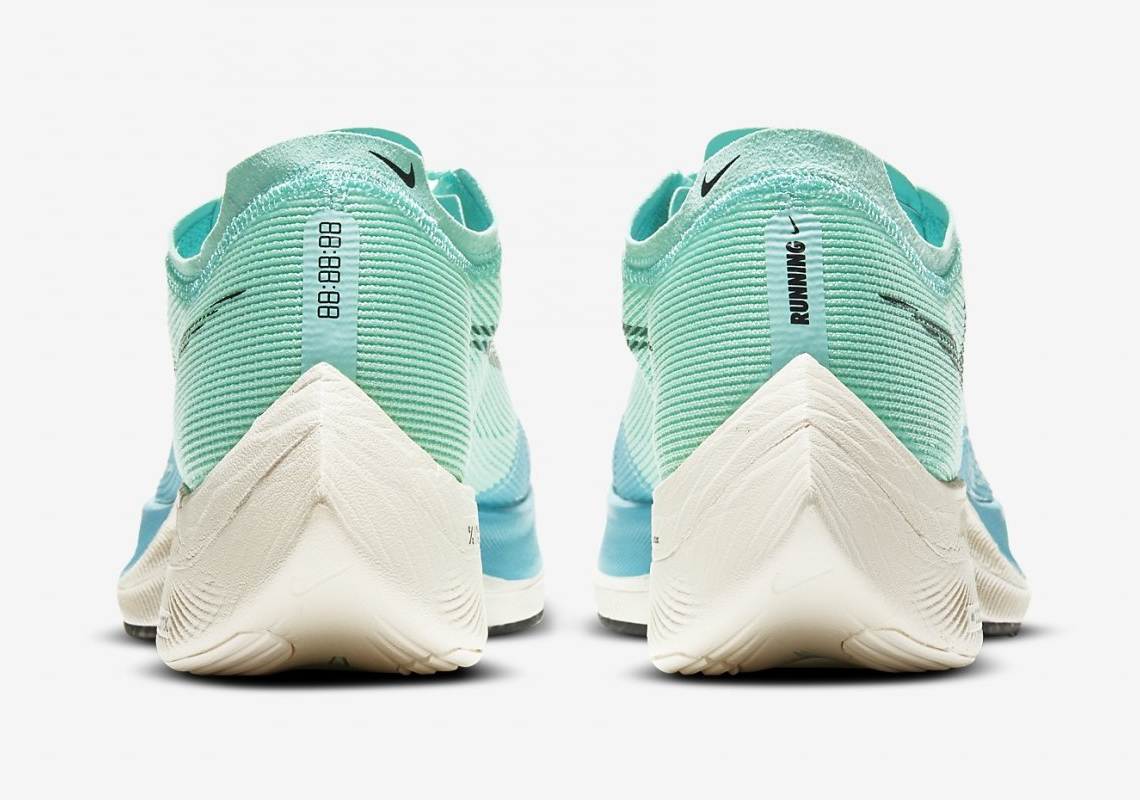 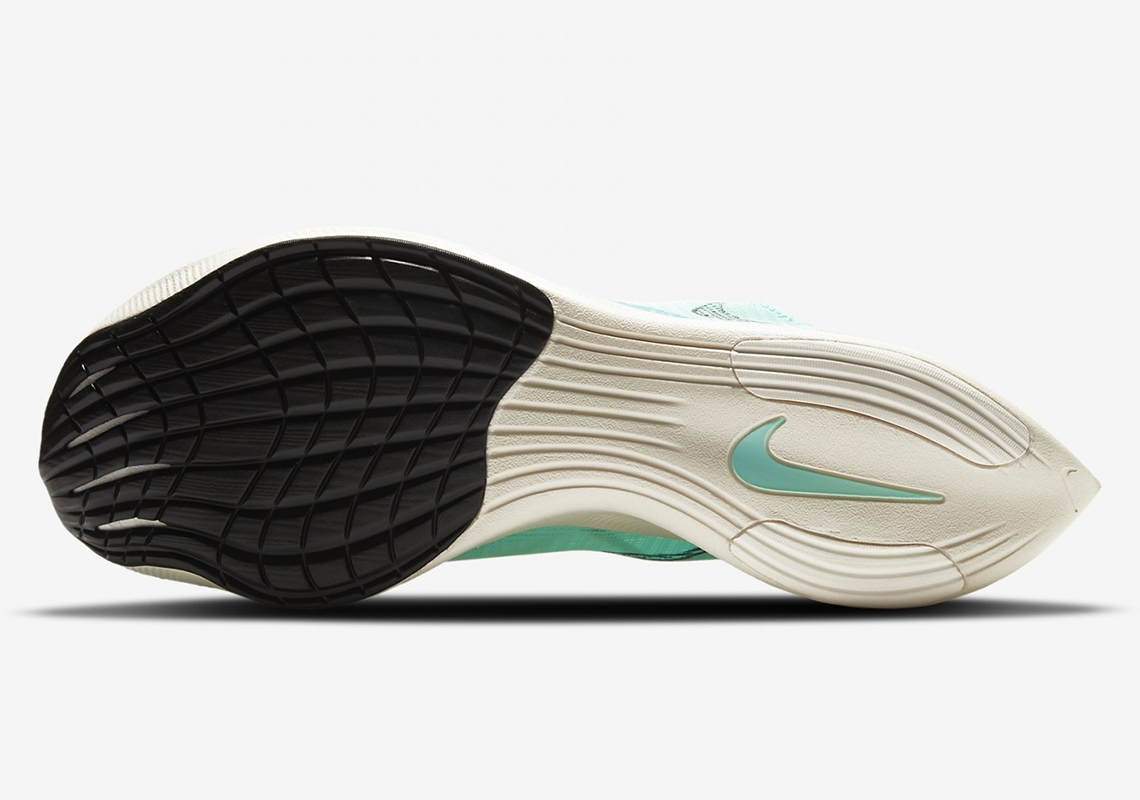 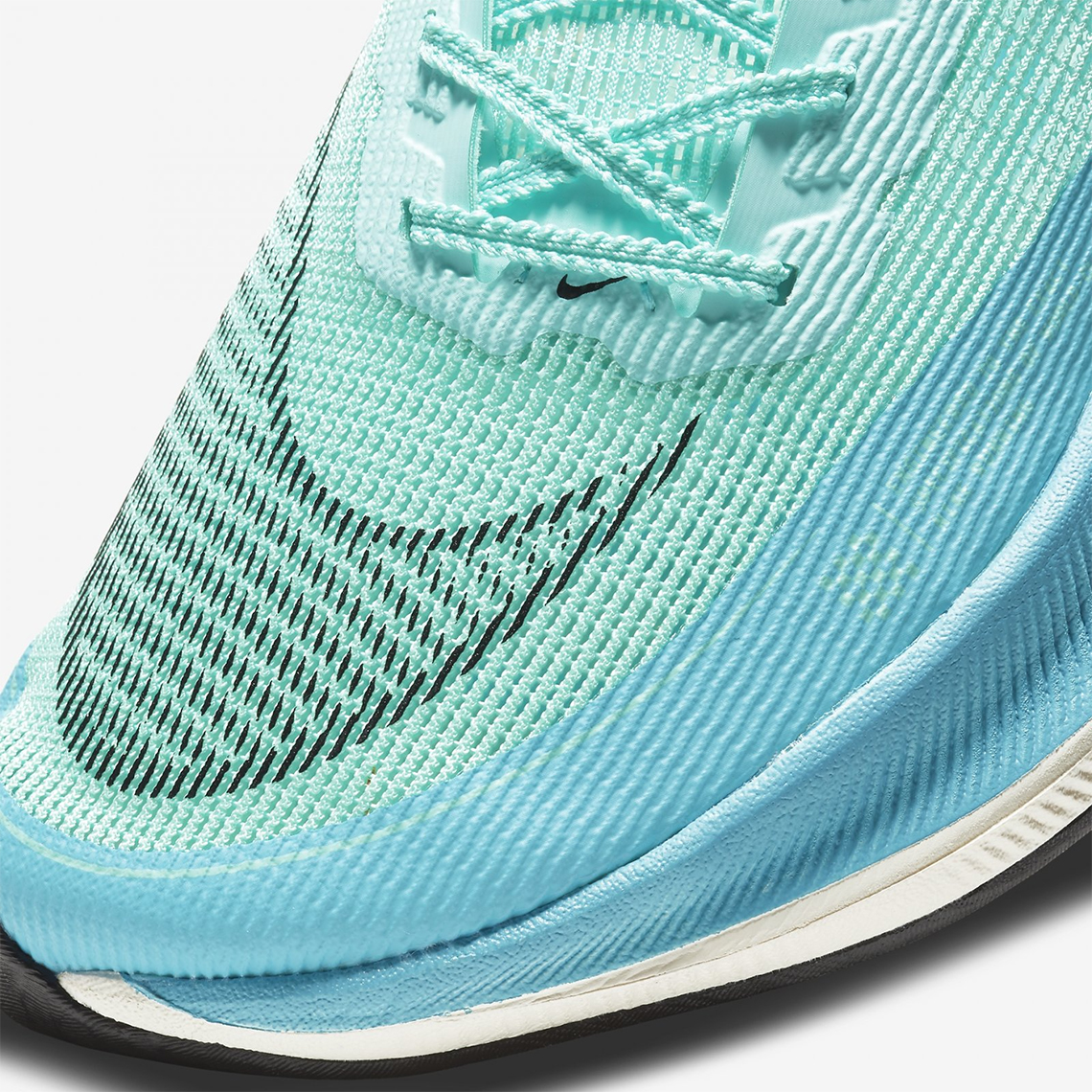 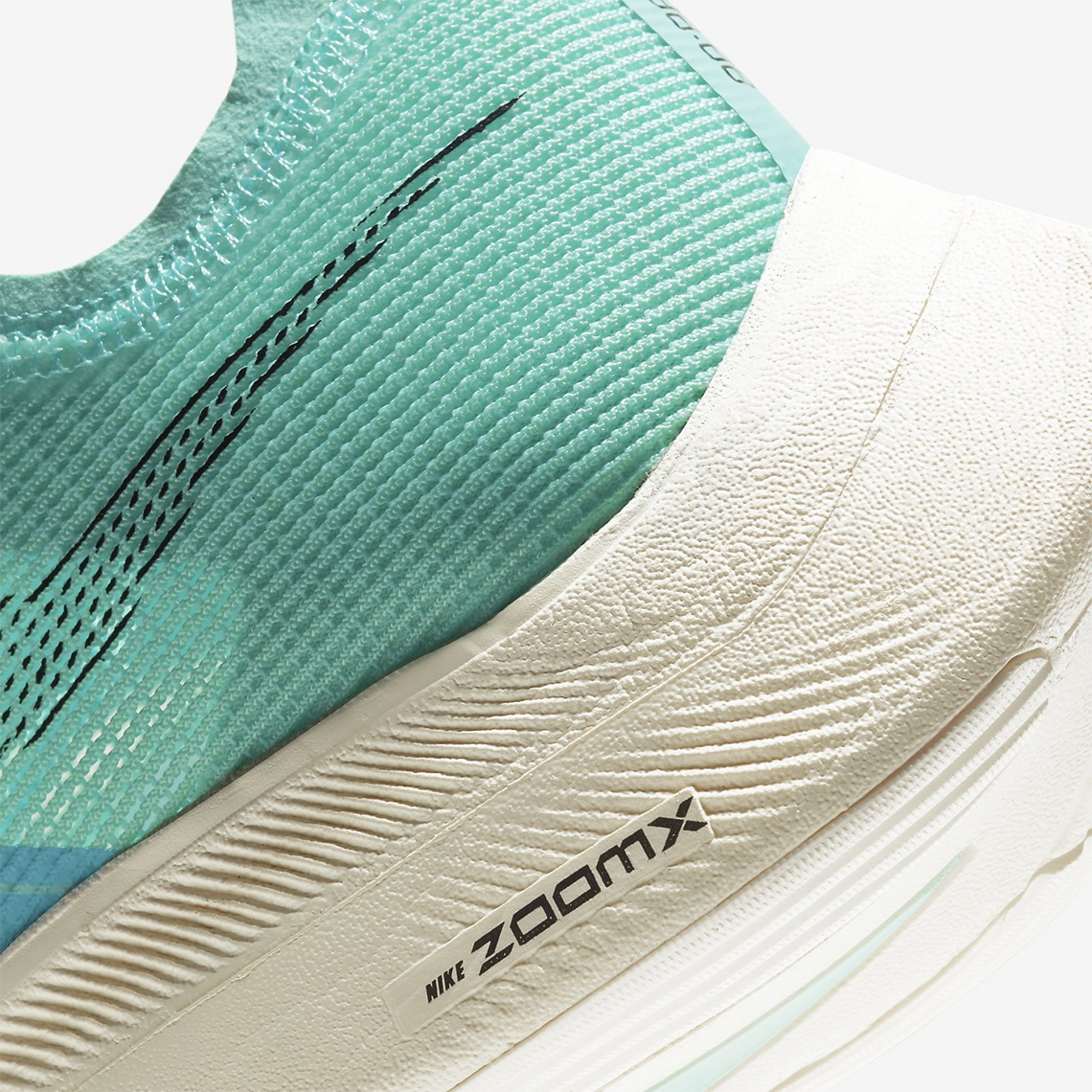