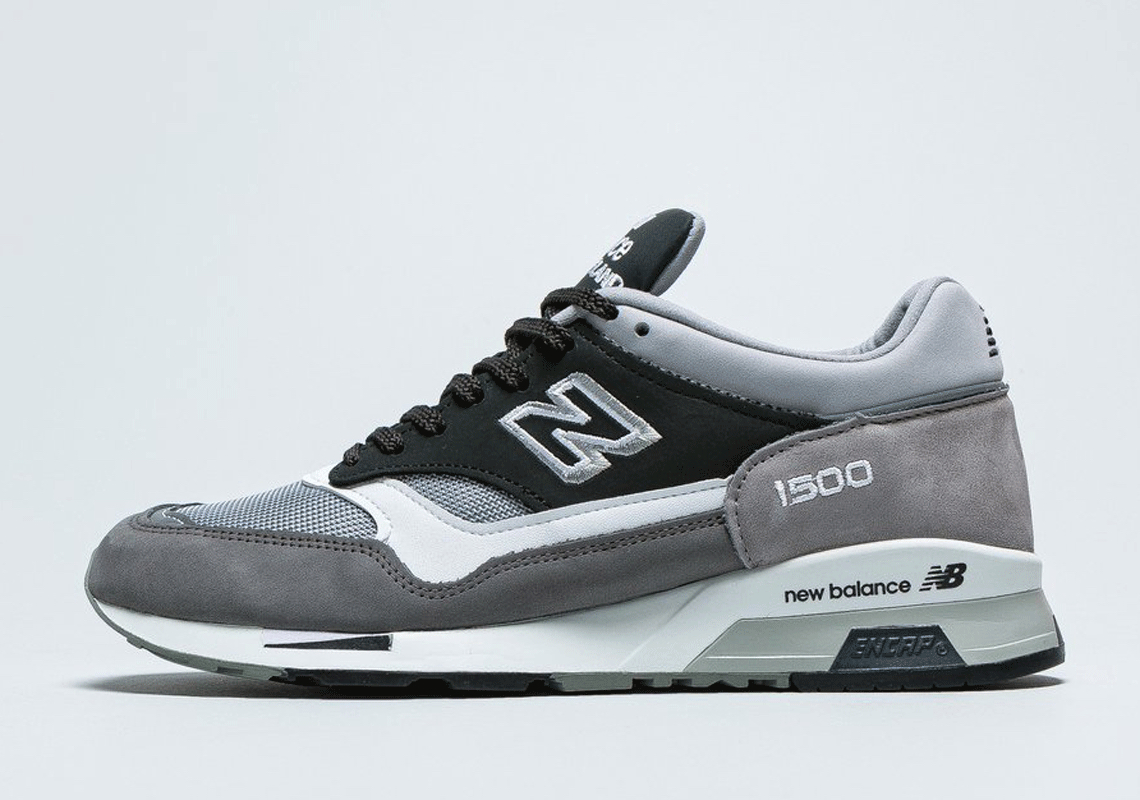 The New Balance 1500 Emerges In A Cool Grey Palette

New Balance had a tremendous 2020, and the Boston-based brand has already begun 2021 with note-worthy momentum. On the collaborative front, Salehe Bembury is set to launch another New Balance 2002R, while a handful of standalone New Balance 991 efforts have also emerged. Most recently, the North American sportswear company released a grey and black styling of its Made in England New Balance 1500.

Originally launched in 1993, the silhouette has been constructed at the brand’s Flimby, Cumbria, England factory. Premium materials sit atop a breathable mesh base, which indulges in a simple grey tone on the newly-surfaced pair. Nubuck leather panels layered throughout the upper boast varying shades of the muted tone, while the tongue and panels at the midfoot deviate from their surroundings in a black makeup. Underfoot, ENCAP midsoles deliver a greyscale accents, but feature a tried-and-proven white arrangement. Tread rounds out the pair in two-tone fashion.

Enjoy a closer look at the latest 1500 here below. An official NewBalance.com release date may be in the works, but the shoes are currently available at select global retailers.

For more from the Boston-based brand, check out the latest New Balance 327 options. 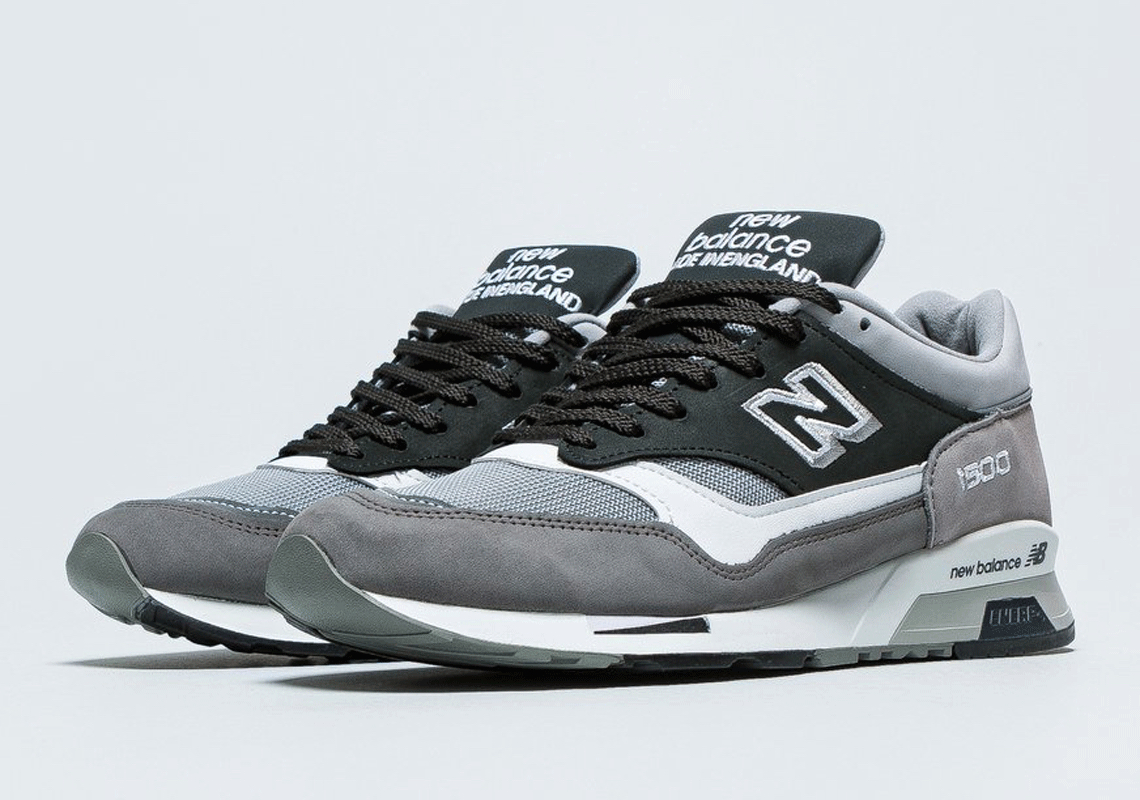 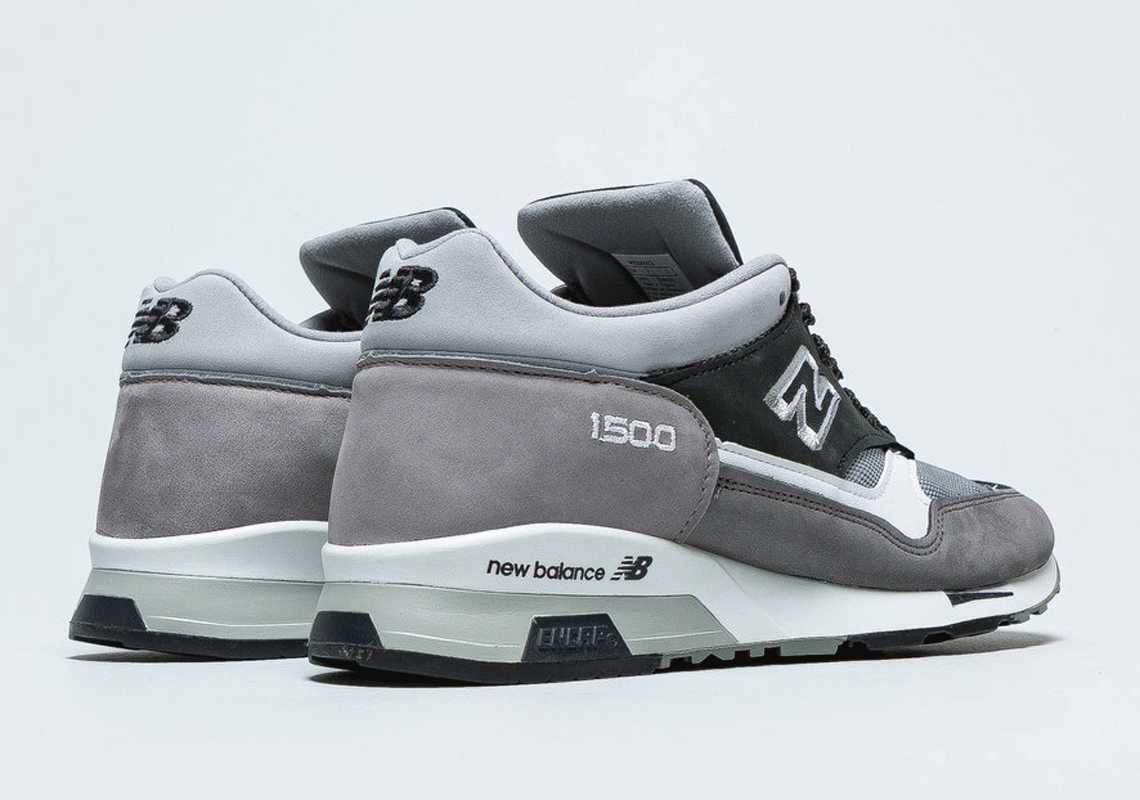 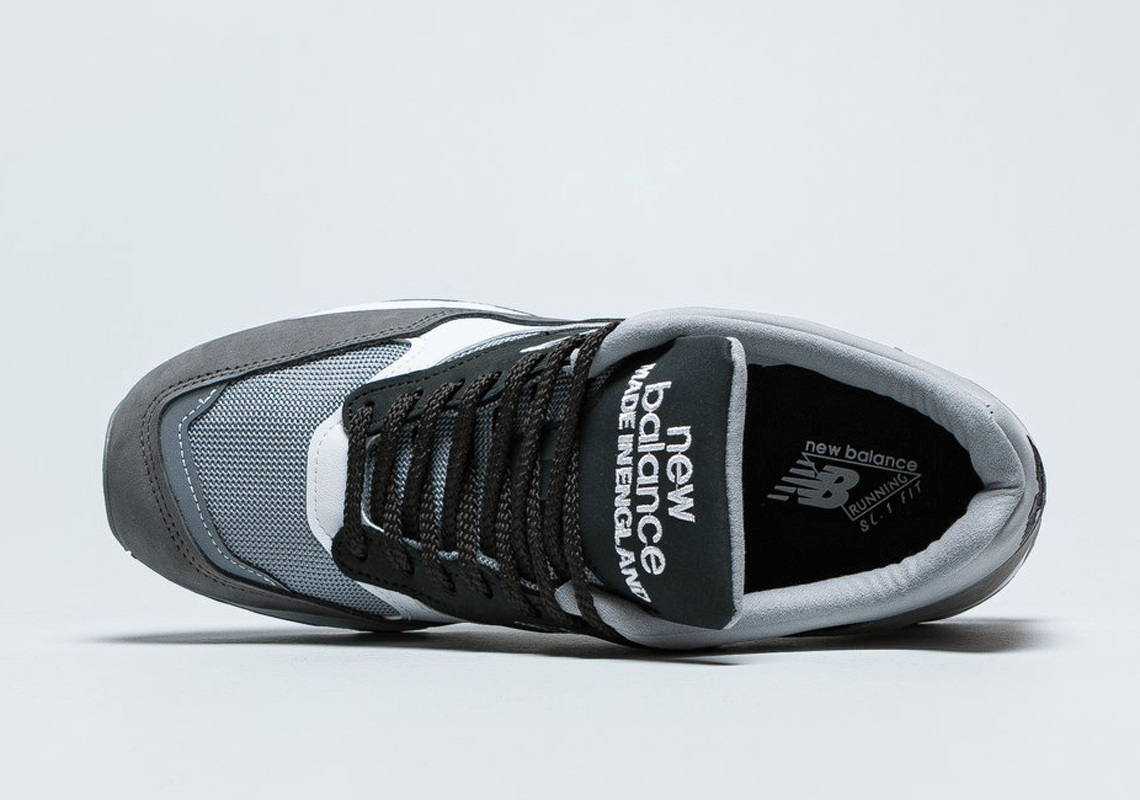 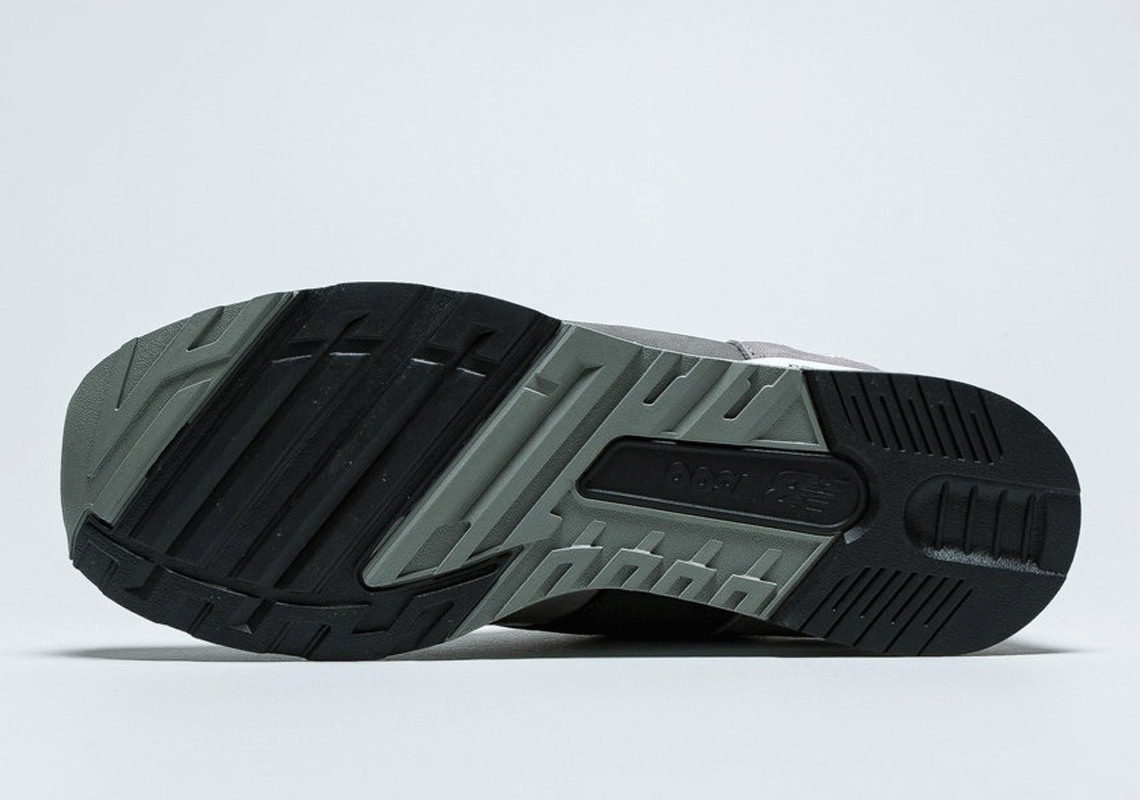