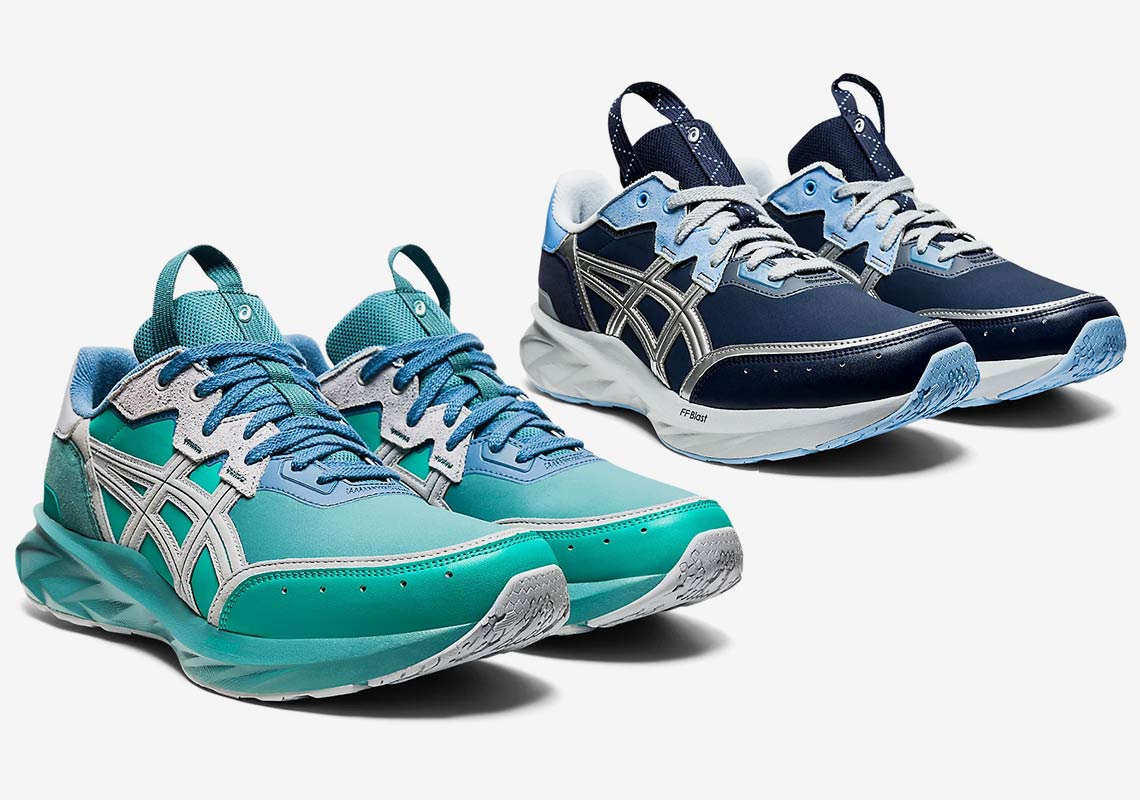 During the Fall of last year, Kiko Kostadinov’s long-running collaborative relationship with ASICS came to an unfortunate end. But in its wake, there rose an entirely new partnership, with the Bulgarian designer now guiding select styles from the Japanese footwear brand’s Sportstyle line. And after the release of the series’ inaugural silhouette, the part-retro, part-futuristic UB1-S GEL-Kayano 14, we’re finally seeing the awaited sequel: the HS1-S Tarther Blast.

Similar to a few of Kostadinov’s collaborations, the model blends two distinct models. The more contemporary NOVABLAST takes the helm along the sole, adding both advanced cushioning and modernity underfoot the tweaked Tarther upper. Though it may have been prolific in the 1980s, the latter is rather deceptive of its origins here as the construction adds extras around the key points. For example, while the toe cap, heel, and jagged eye stays are left relatively original, the paneling underneath is brand new, sporting silver metallic and what looks to be reflective finishes. What’s more, the tongue embellishes with a looped, partially patterned pull, something signature to the new branch of offerings.

Grab a detailed look at both color options below and expect a release to arrive at ASICS.com on January 29th.

In other news, the Margiela Reebok Classic Leather Tabi is coming soon. 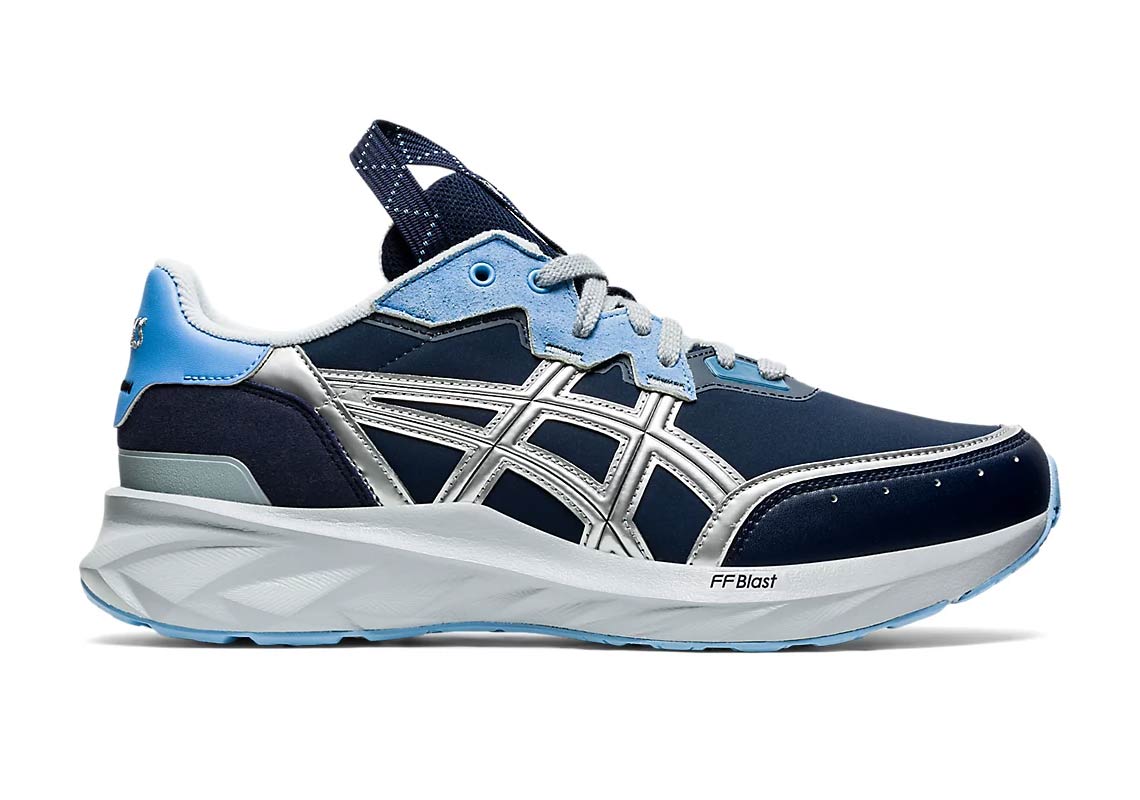 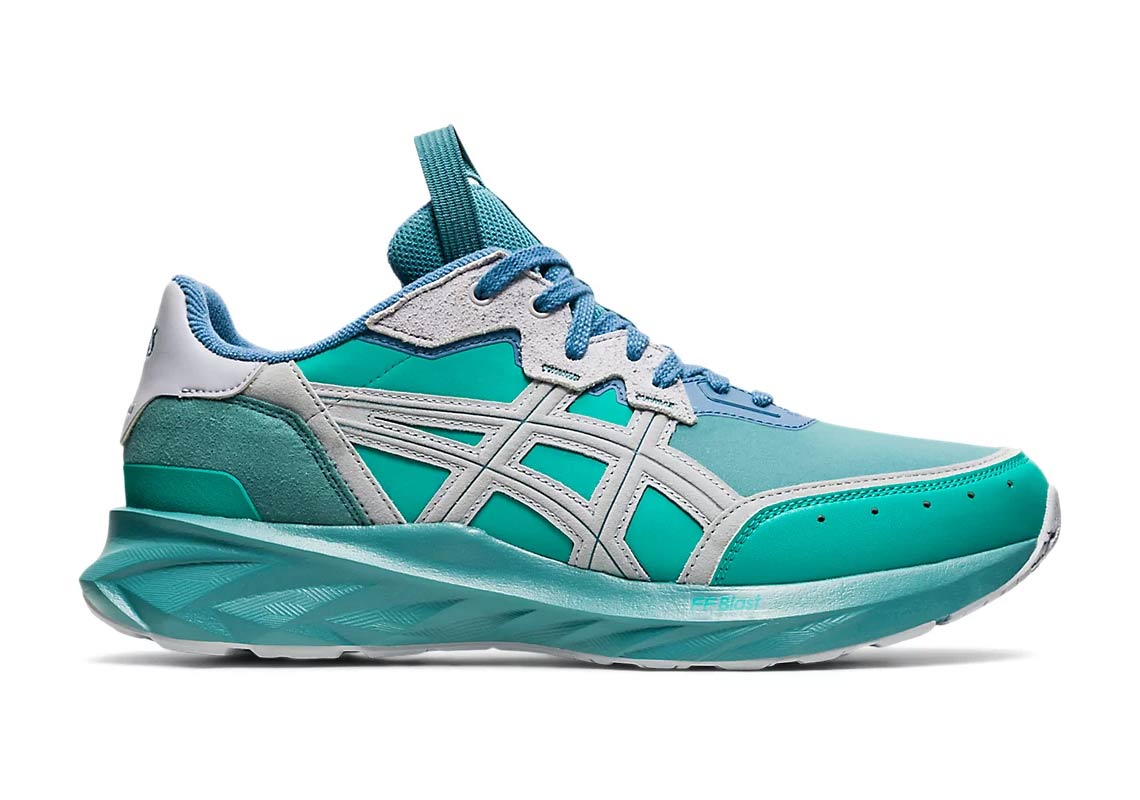 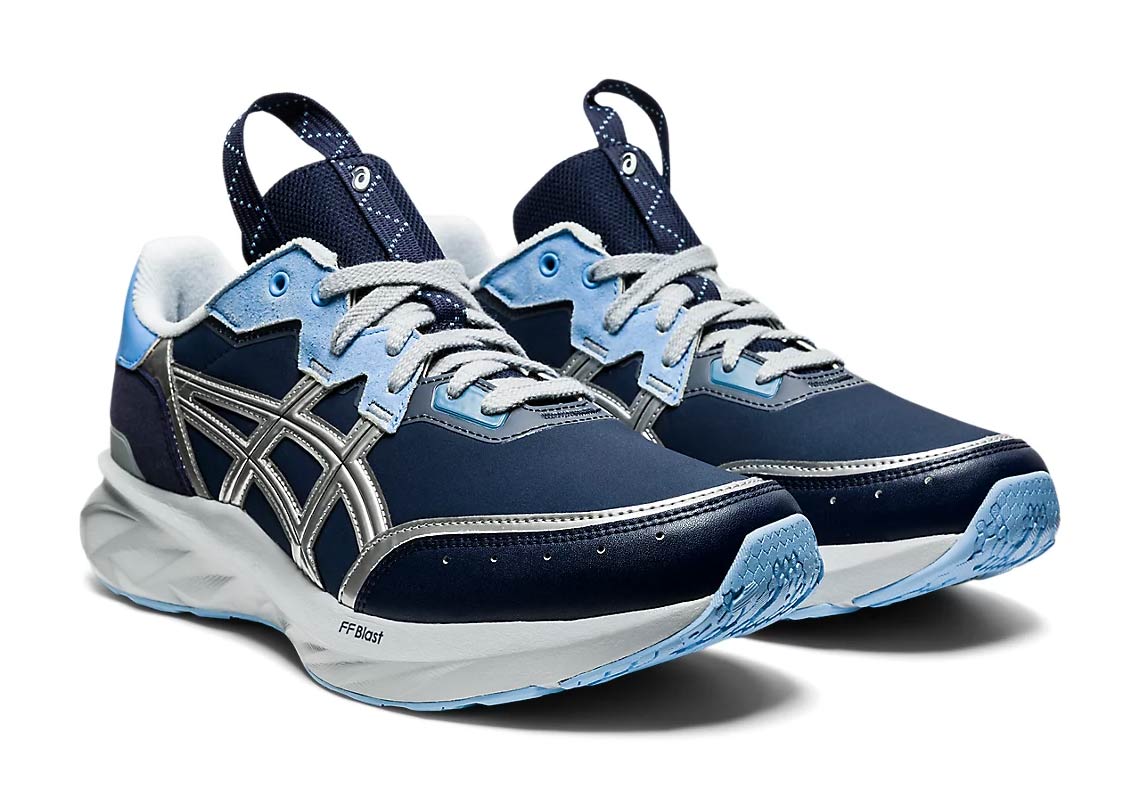 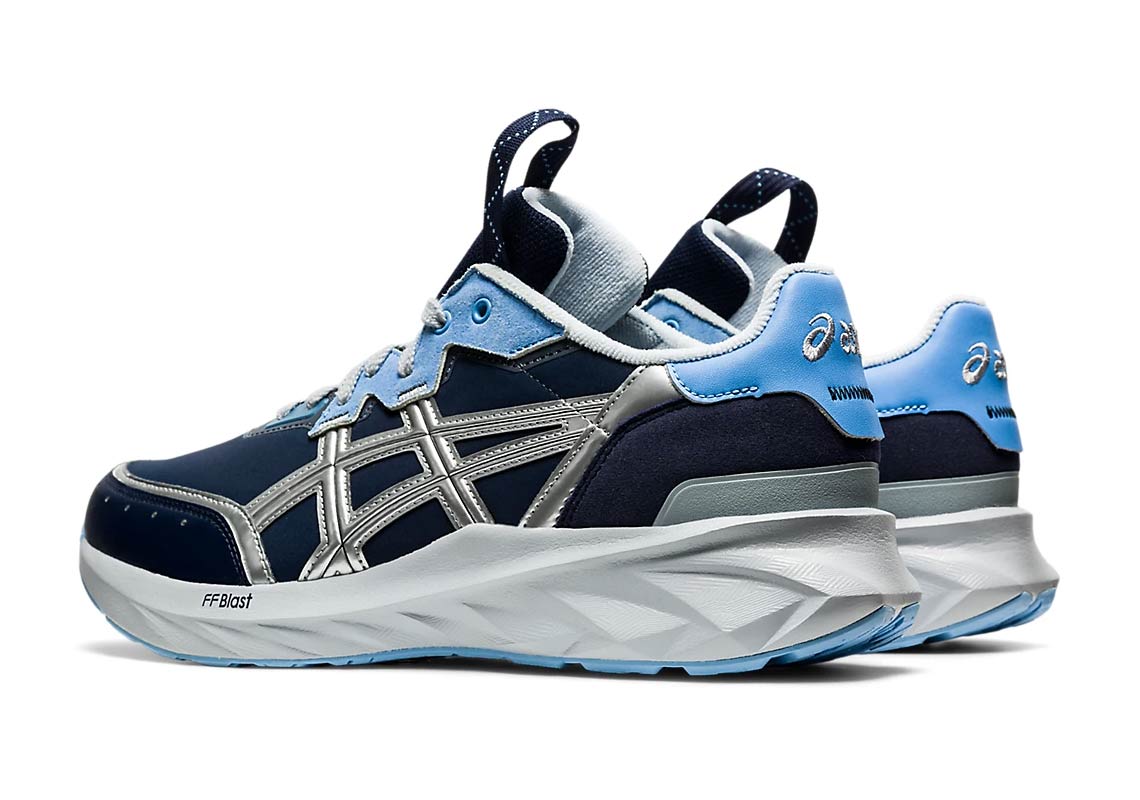 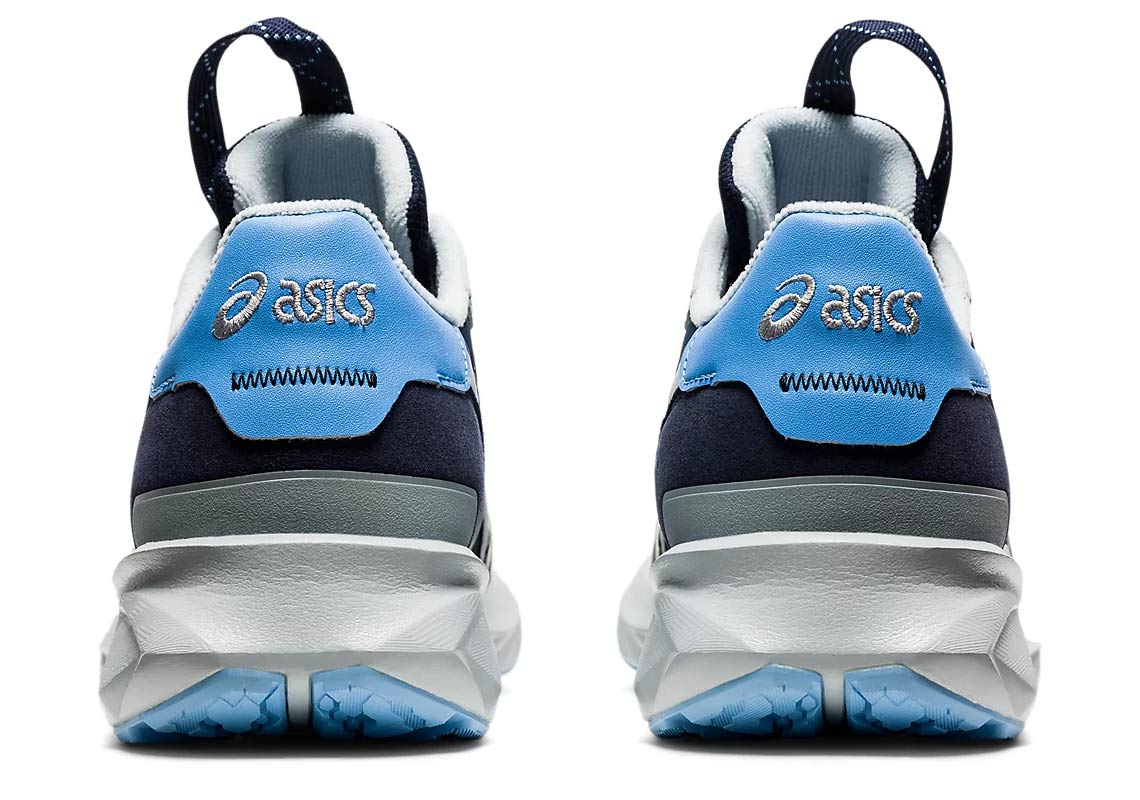 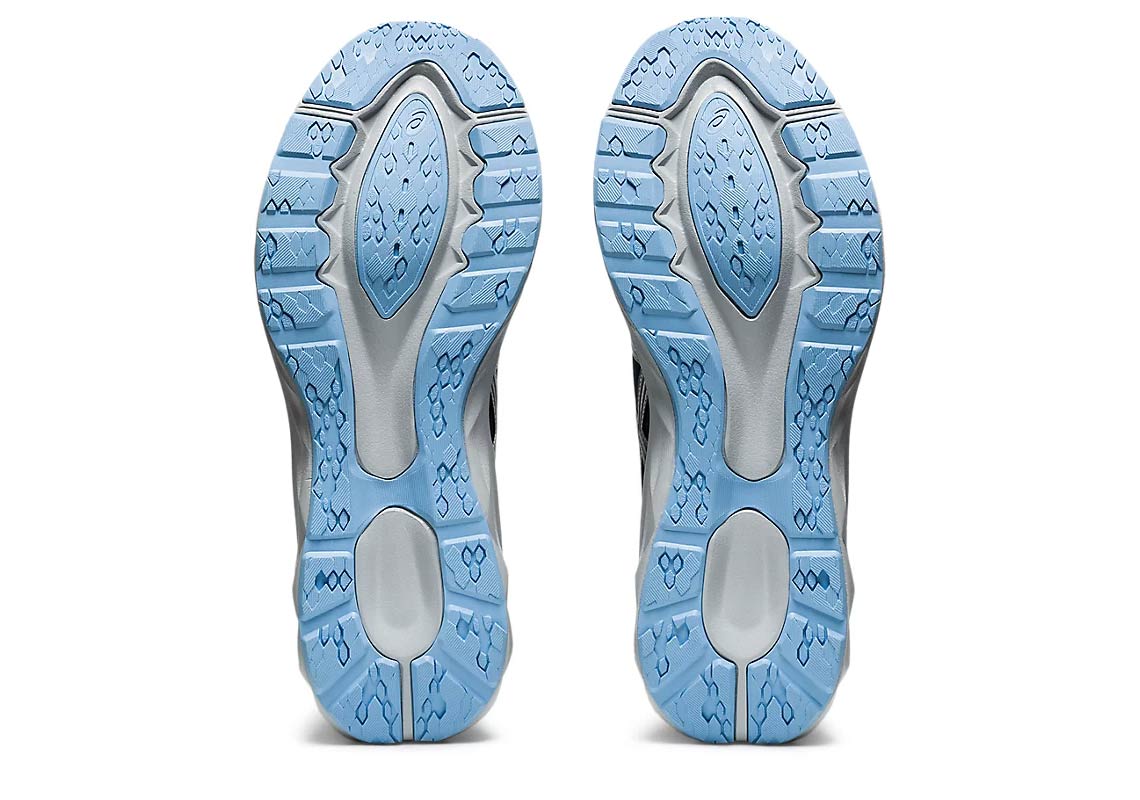 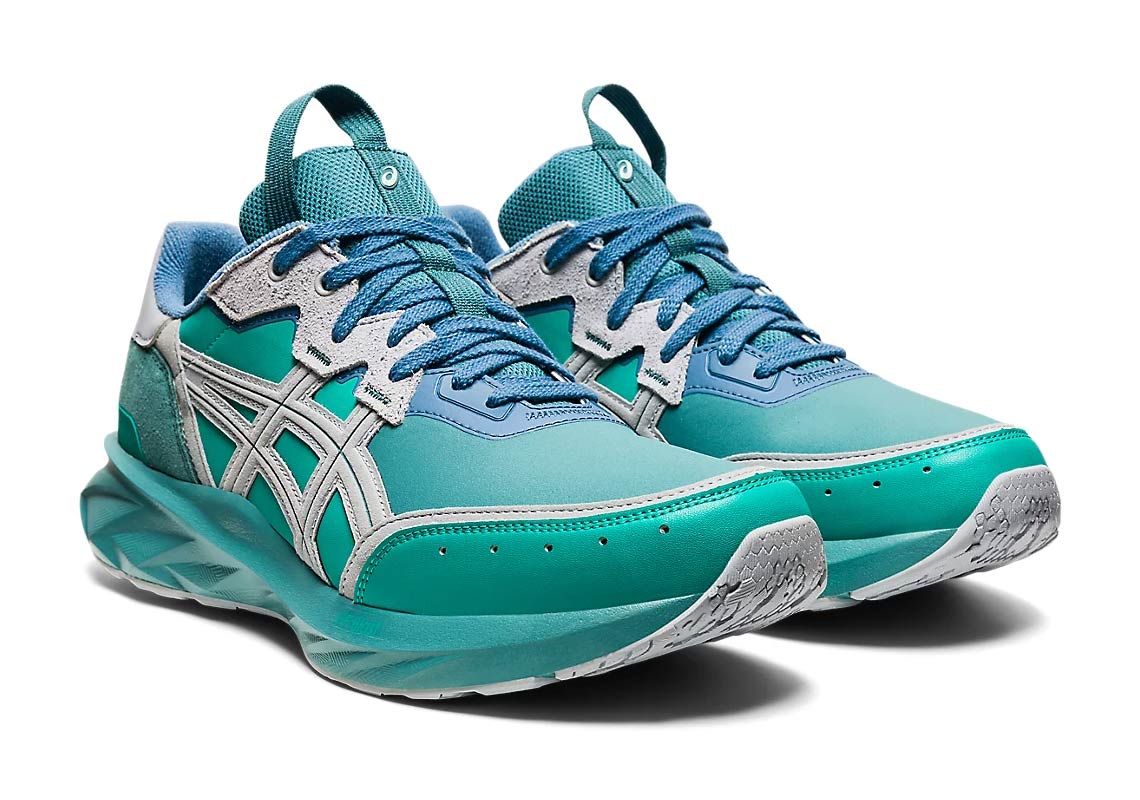 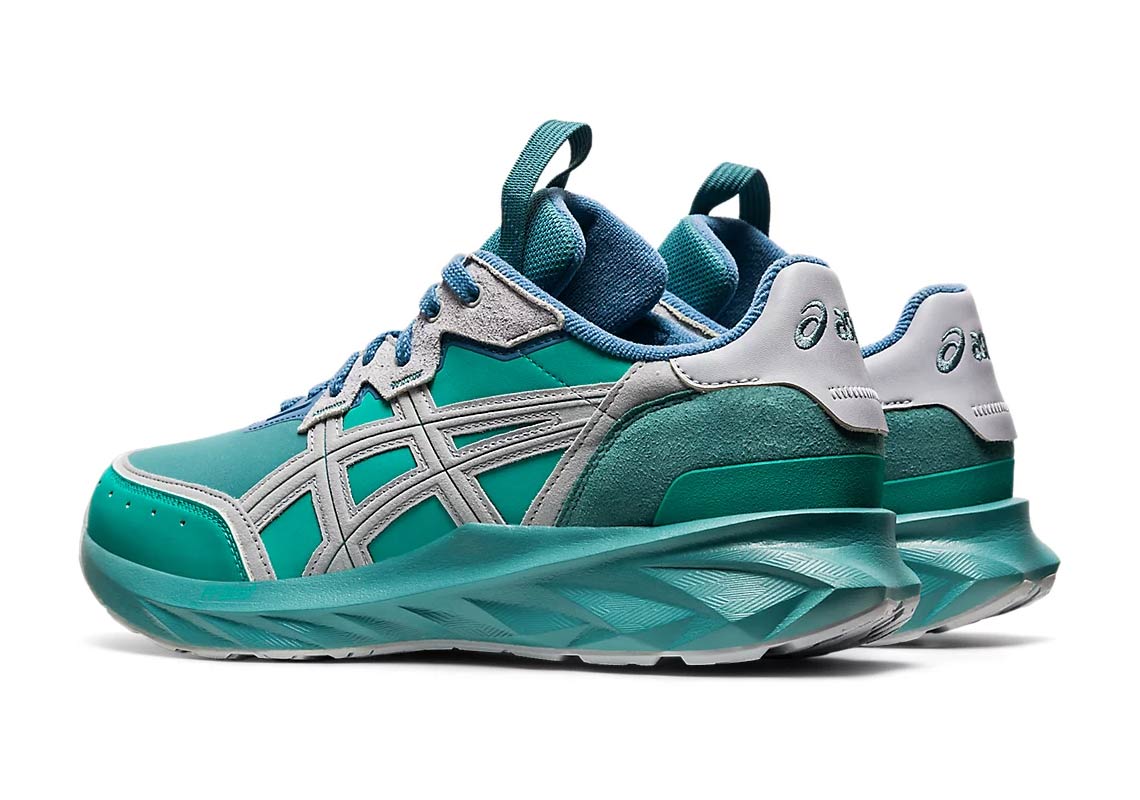 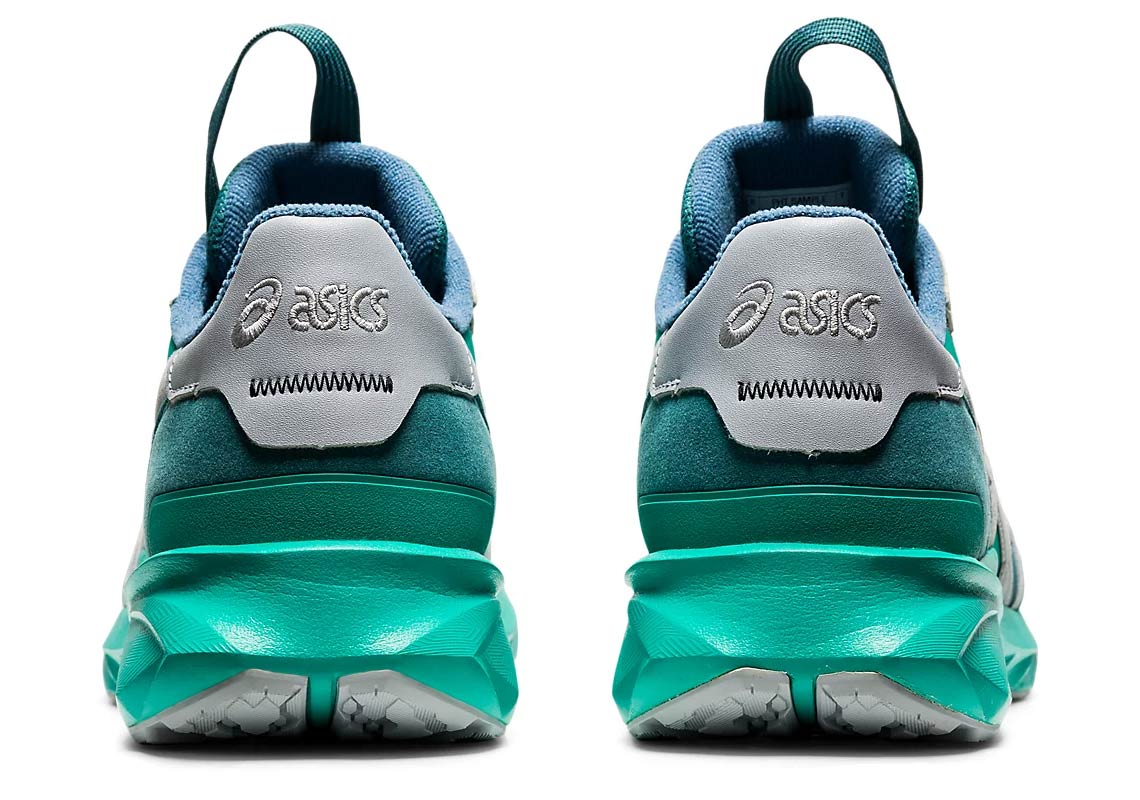 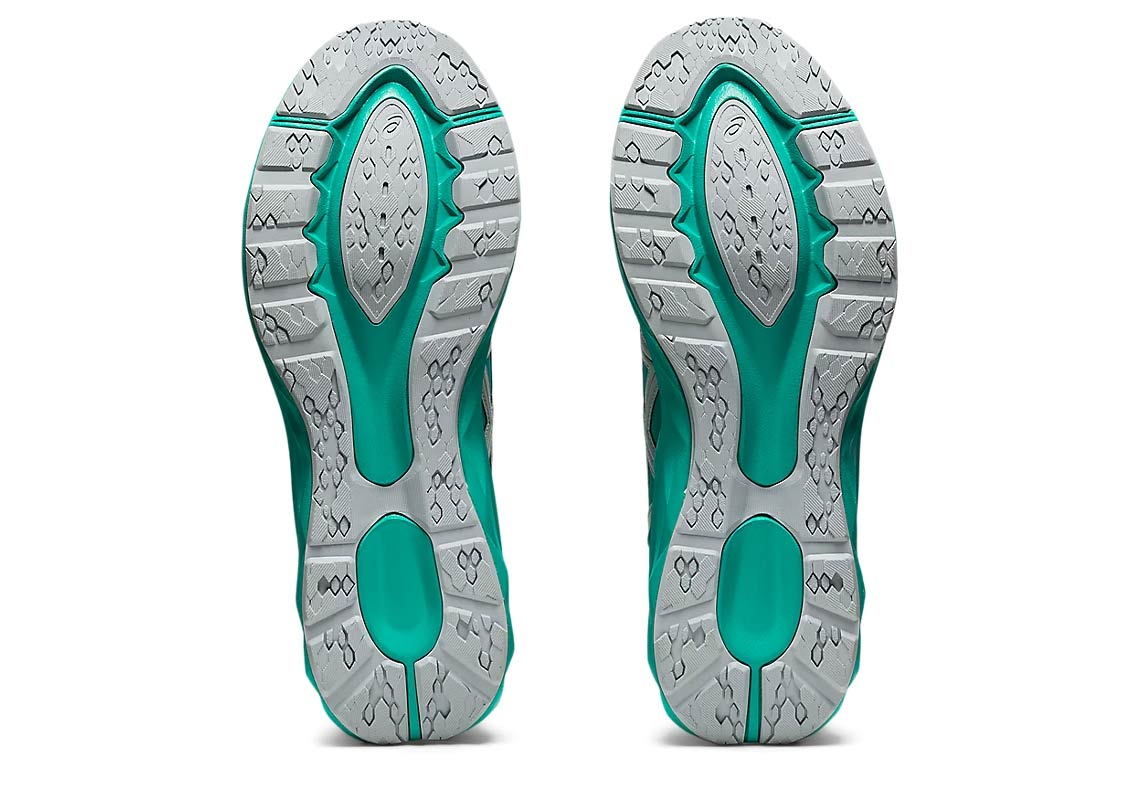