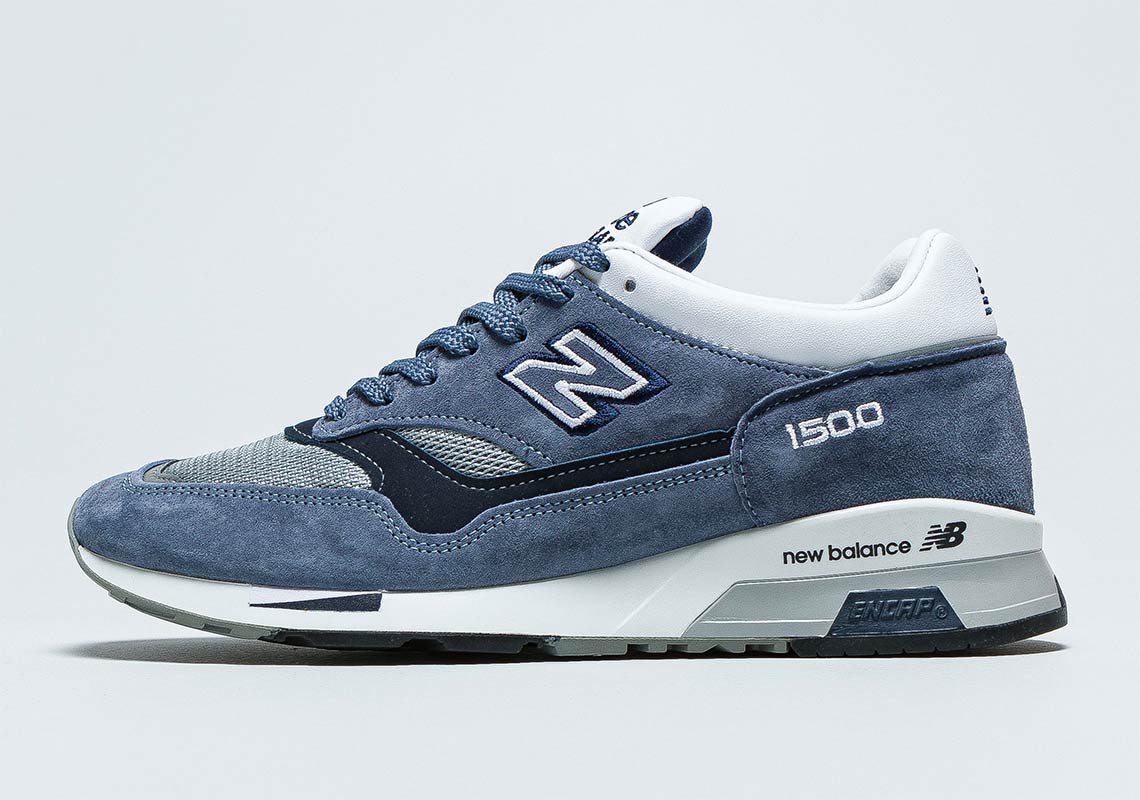 The New Balance 1500 Dresses Up In A Cold “Steel Blue”

Fashion TikTok often echoes the same 327/992 recommendations, often leaving out classics like the New Balance 1500. Though the silhouette may not receive the same level of attention as the aforementioned, it certainly deserves to be a part of the conversation with releases as striking as this “Steel Blue” colorway.

Like most NB offerings, the 1500 is at its best when it’s also at its most simple. Here, the scheme doesn’t delve into any bold colors, its palette bereft of the red accents the brand often likes to employ. The brunt of the construction — the toe cap, mudguard, counter, mid-panel, etc — is constructed of a premium, almost velvety suede, with its dyes indigo-like in its use of the titular “Steel Blue.” Elsewhere, neutrals round off the design: the mesh is clad in a dark grey, robust navy strips wrap from the vamp to the sides, and white leathers outfit the collar as well as the tongue.

Grab a detailed look at these right here, and though they’ve yet to hit NewBalance.com, a release is currently available at very select retailers.

In other news, have you seen the New Balance 327 Golden Poppy? 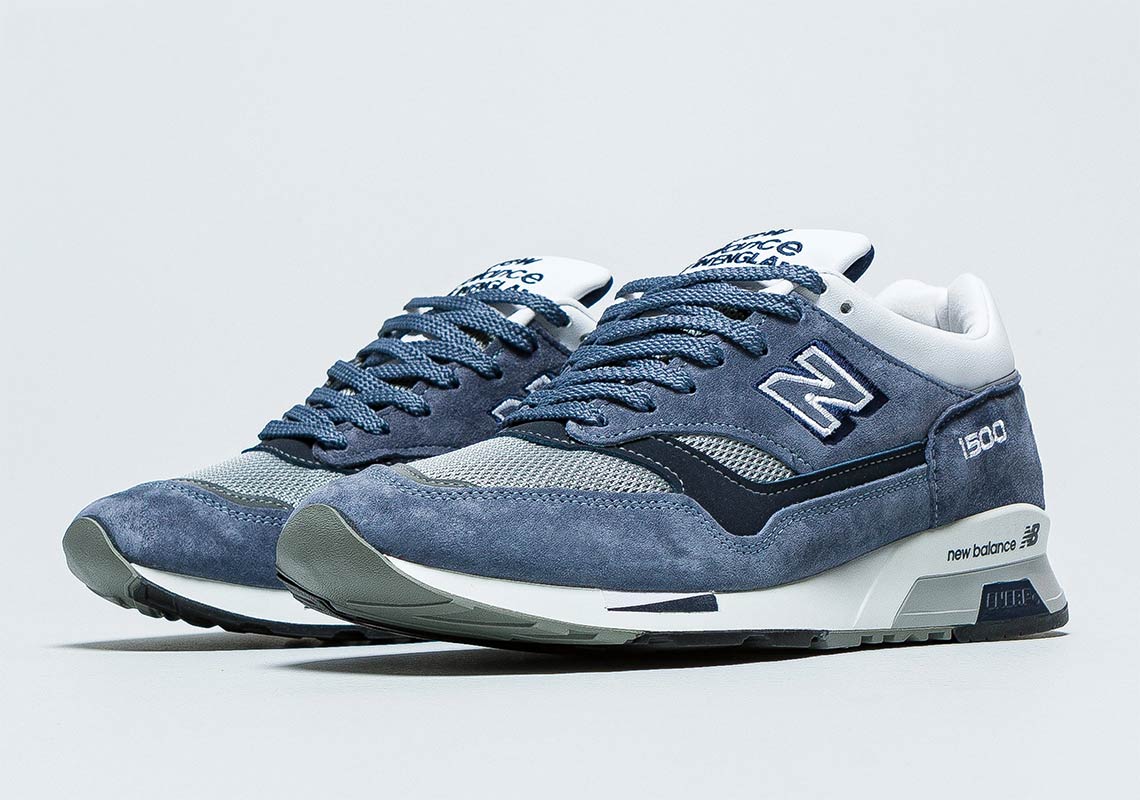 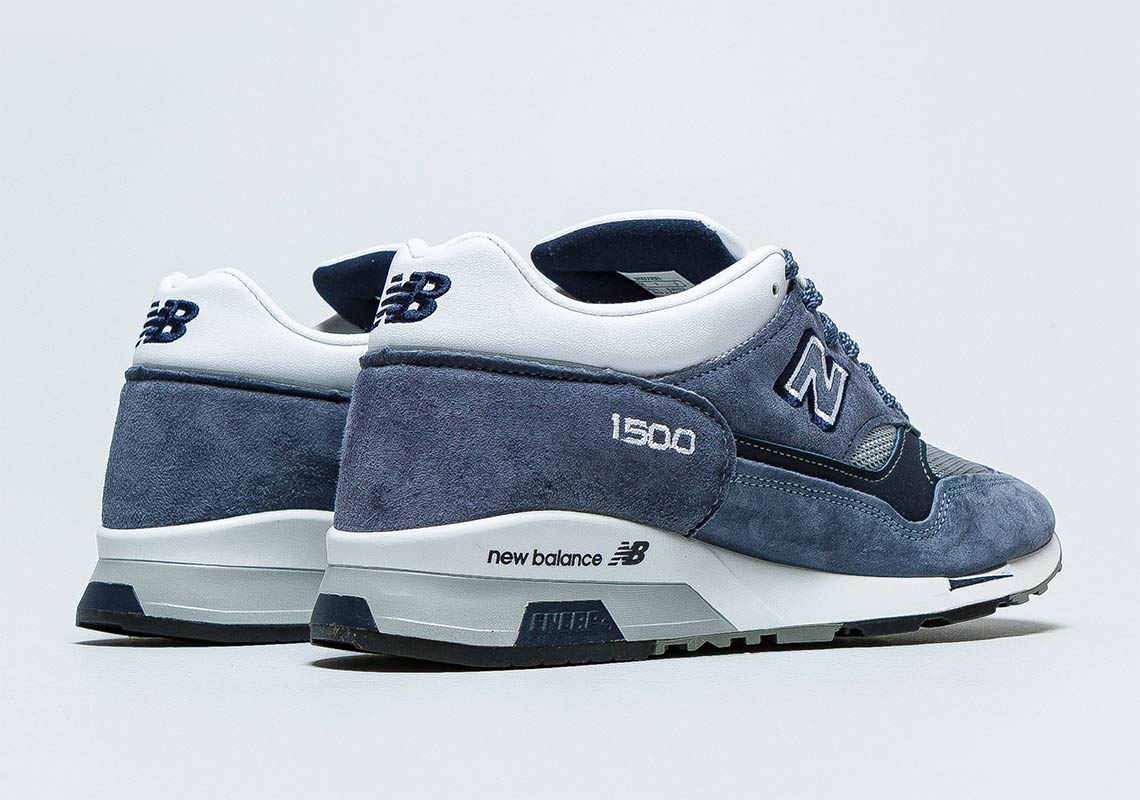 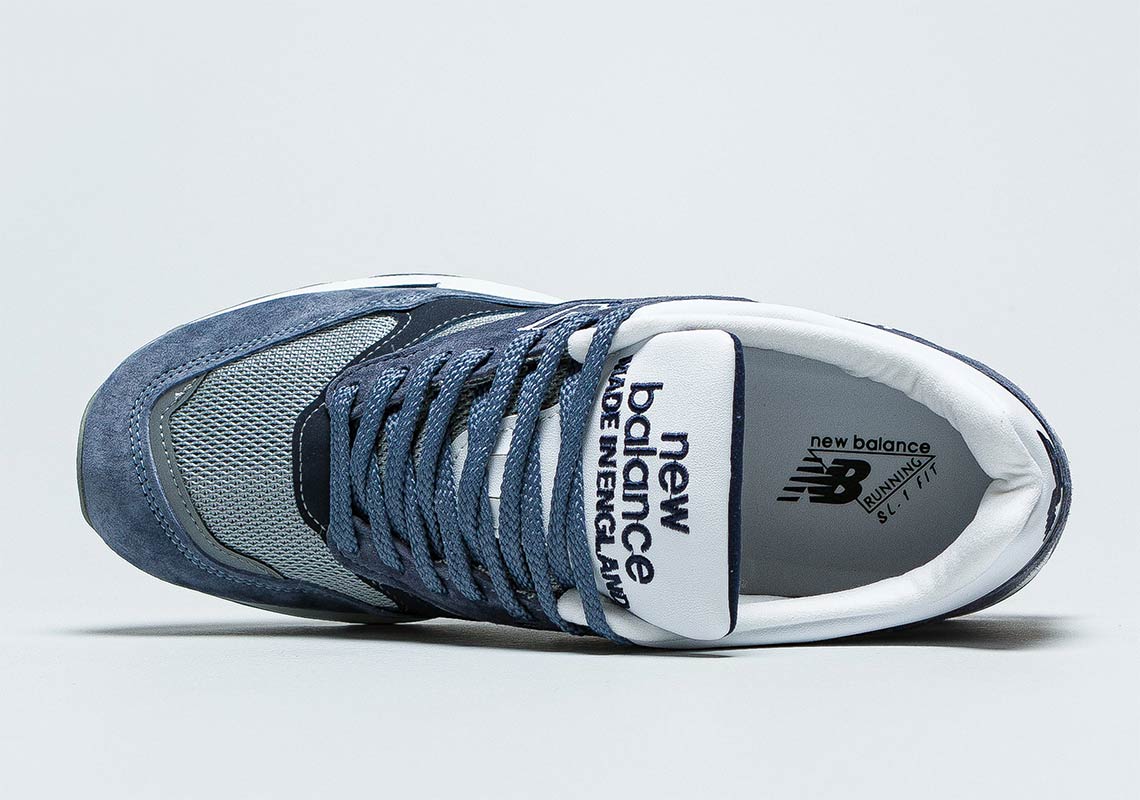 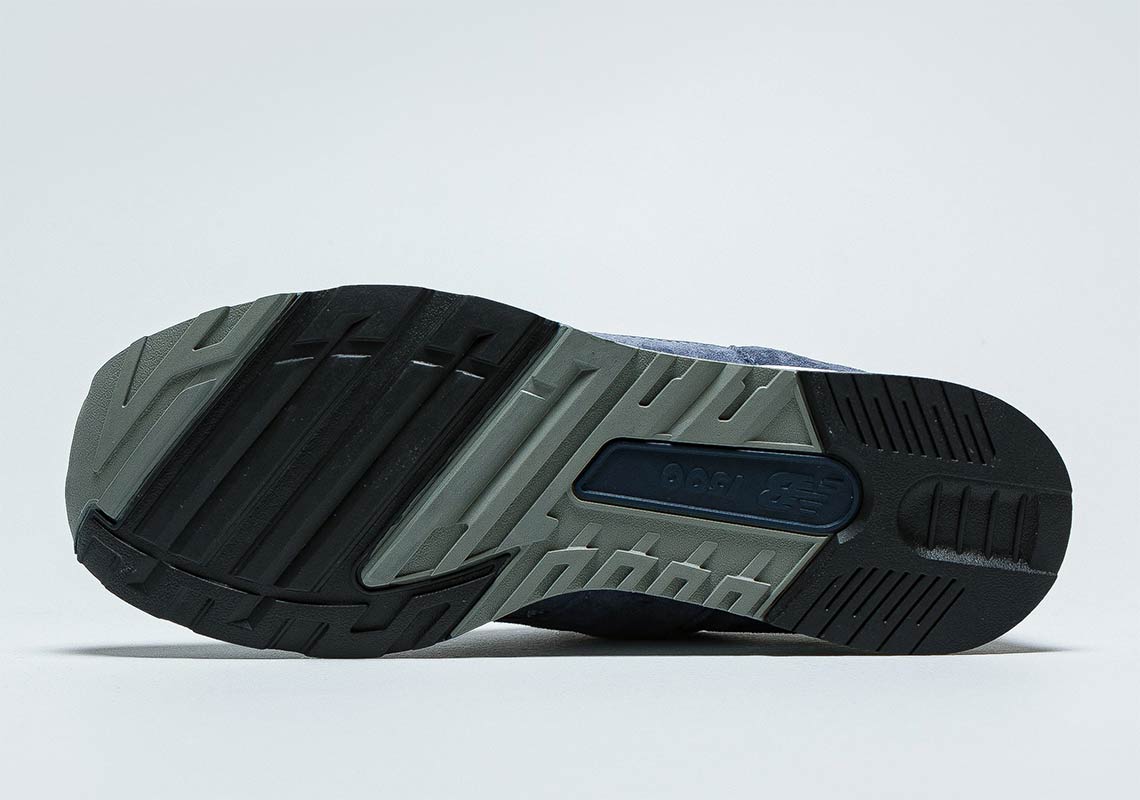