The New Balance 992 is a running silhouette from North American sportswear brand, New Balance. Debuted in 2006 for the brand's 100th Anniversary, the sneaker marked the second installment of the company's “99X” series – an evolution of the iconic New Balance 990 – which began in 2001.

Designed by Jonathan Bacon, the model introduced ABZORB Stability Insock technology to the Boston-based brand's line of products. The sneaker features a slightly-sportier shape than its New Balance 991 predecessor, but boasts a shape bulky enough to be widely-synonymous with a “dad shoe.” Its inaugural style was constructed with premium pig suede overlays and breathable mesh bases – all clad in classic grey. Other standard details on the New Balance 992 include stitched-on “N” logos on the profiles; “992” text on the tongue and lateral collar; rubber outsole; and an American flag on the tongue. New Balance's sneaker has also been made available in a variety of widths and sizes – 78 in total, compared to an industry standard of around 30. Thus, the ABZORB-cushioned silhouette has been able to be enjoyed by a wide array of consumers, in particular those fond of products made in the U.S.A.

Proponents of the mid-2000s design have included dads in Ohio, supermodels in London and everyone in between, but none are as oft-associated with the silhouette as the late Steve Jobs. Apple's co-founder regularly wore a classic grey pair along with a black turtle-neck and light wash jeans from late 2007, onwards. (A rumor exists stating that New Balance owner and chairman, Jim Davis, asked Jobs for insight during the New Balance 992's development.)

The model enjoyed its first-ever retro run throughout 2020, after being discontinued in 2010; the silhouette's classic grey option sold out almost immediately upon re-releasing in April. For the New Balance 992's return, the sportswear giant has collaborated with Chicago's Joe Freshgoods, Tetsu Nishiyama’s WTAPS, KITH's Ronnie Fieg and JJJJound. Dozens of general, but limited solo efforts also emerged throughout the year, with many instantly selling out and being resold on the after-market. 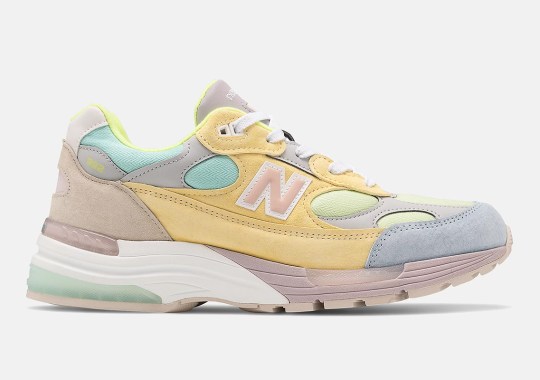 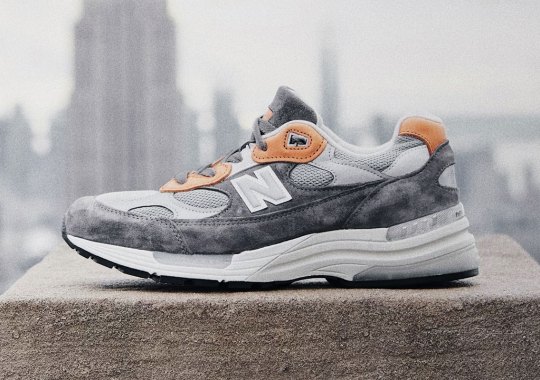 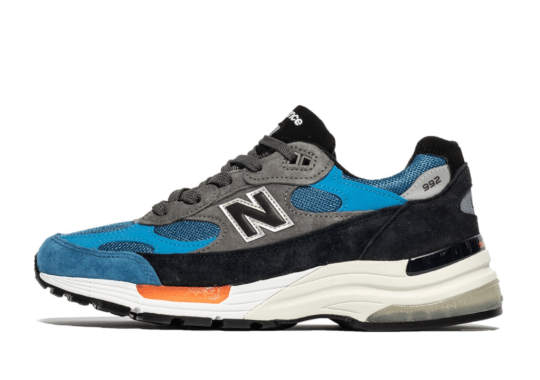 New Balance Blends Heritage Grey With Sporty Blue On This 992 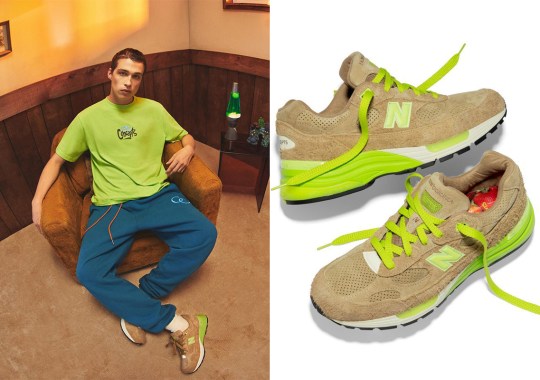 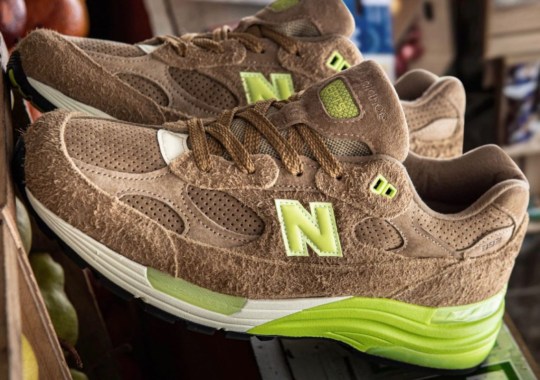 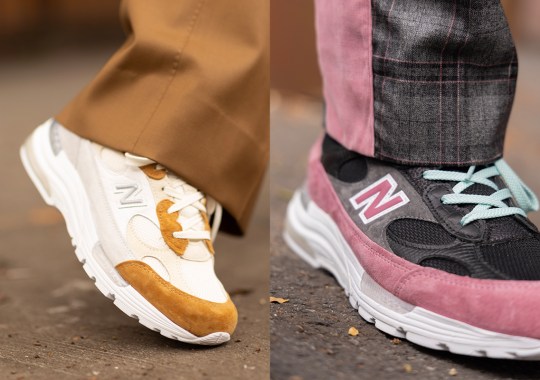 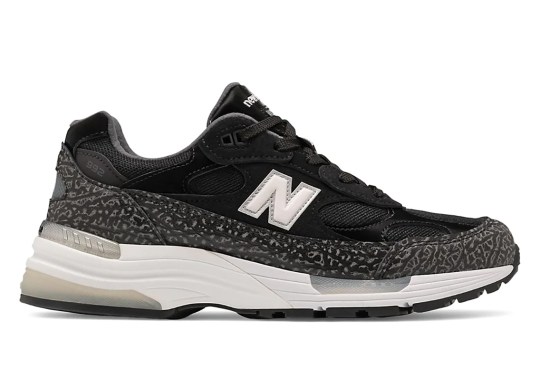 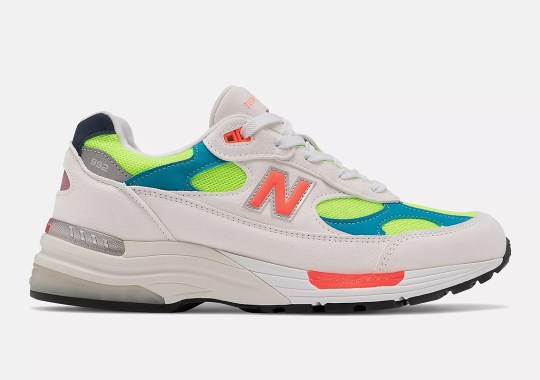 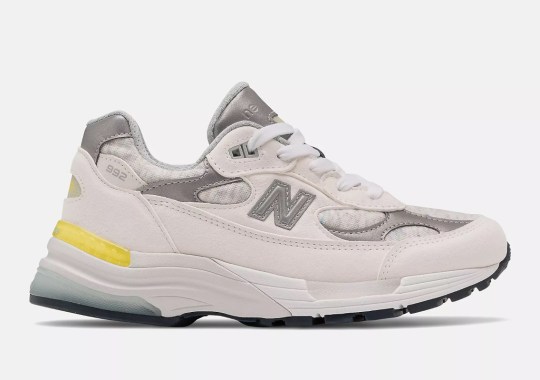 Warm Fleece Appears On The New Balance 992 Ahead Of Winter