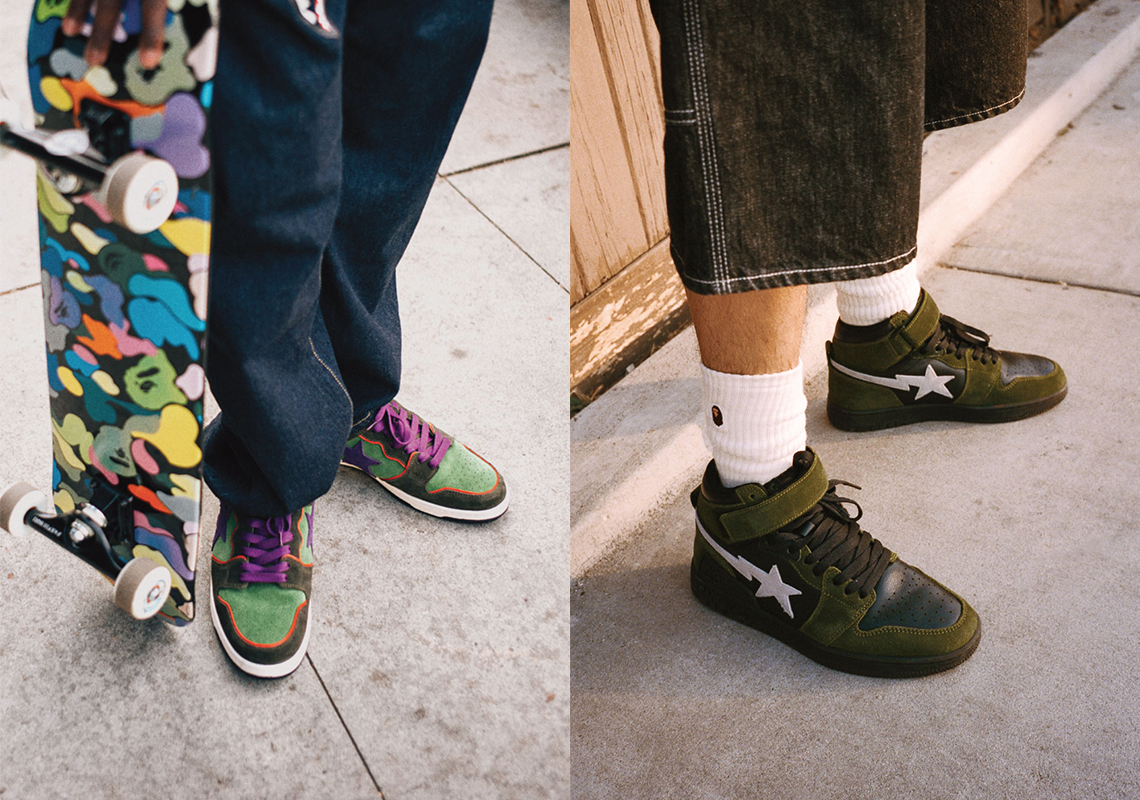 With the rise (and arguable fall) of sneaker bootlegs in the past year, many have started to look back on what started the craze. And at the impetus, one name quickly comes to mind: A Bathing Ape. Initially manned by the living legend NIGO, the Japanese brand first made history with their BAPE STA, an Air Force 1 interpretation that sported colors never-before-done by Nike themselves. Since then, BAPE‘s footwear line-up has expanded dramatically, with collaborations arriving alongside every so often. For Spring/Summer ’21, you can expect their most expansive collection in a while, one inclusive of the aforementioned as well as some new styles.

First, the BAPE STA will ring in the new year with three different tonal variations. The Beige, Black, and White options all take on the very same construction, a mix of leather with rear-facing suede accents and metallic hardware. Afterwards, the streetwear label gets a bit more experimental, offering a bevy of new colorways for not just one but four different models. The BLOCK STA HI, which loosely reminds of the BAPE STA just taller, will see two: a simple Black/Light Grey and Black/Olive. The Court Sta, which was only recently introduced to the family, doubles down on basketball influences, coupling together an AJ1 look with Light Grey and Mist Grey varieties.

Next to the latter, the SK8 STA’s design is rather similar, a trait that both the Air Jordan 1 and the Dunk also share. But in its upcoming releases, the silhouette proves to be more bold as its uppers adopt arrangements loosely similar to Mars Yards, the Wu Tang Clan, and the original Skunk Dunks. In complement, the STA 93 HI is essentially a high-top alternative, clad with the very same heel stabilizer and paneling. However, along with its extra suede additions, the frame sets itself apart with a scheme ostensibly inspired by Kanye’s The College Dropout.

Grab a detailed look at the range here and expect releases to arrive throughout the season. 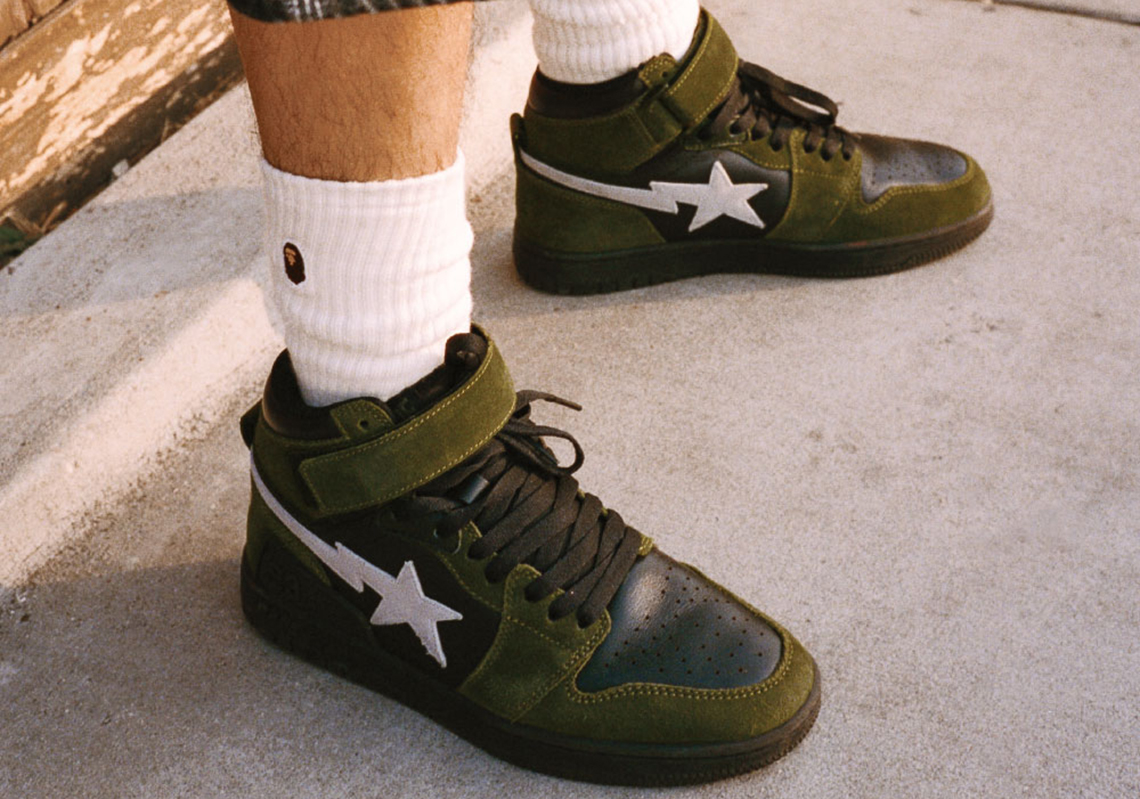 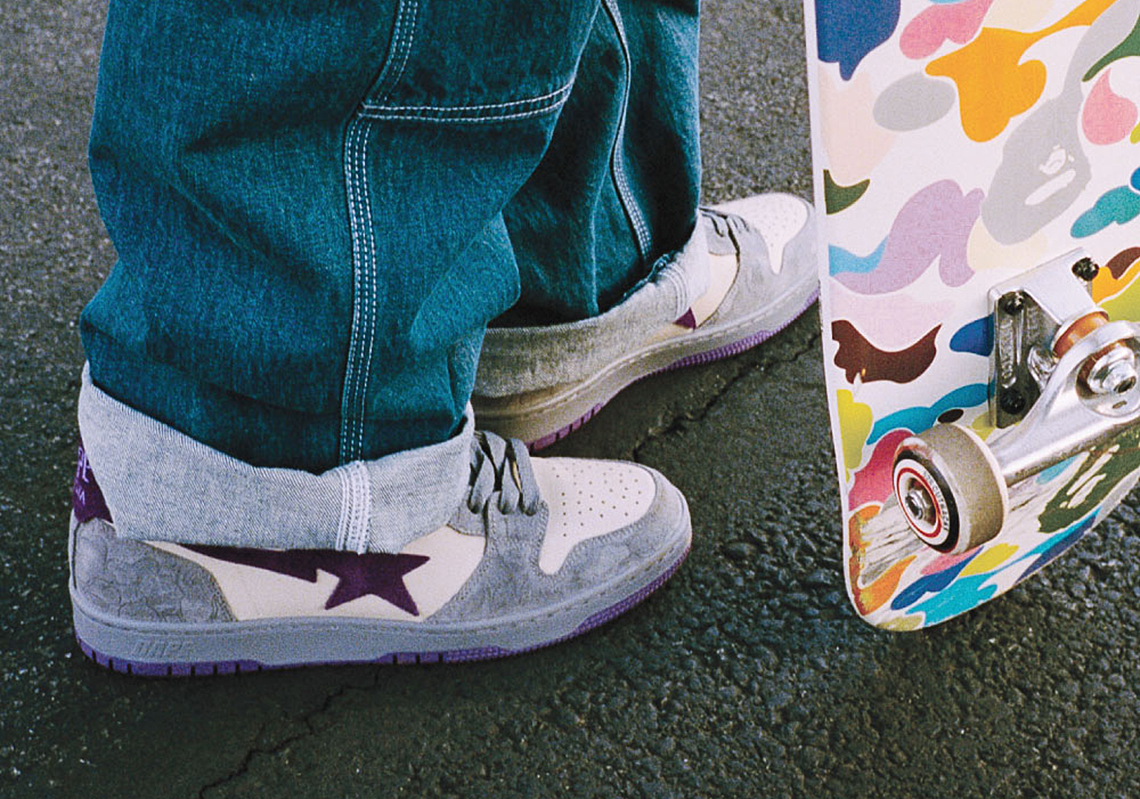 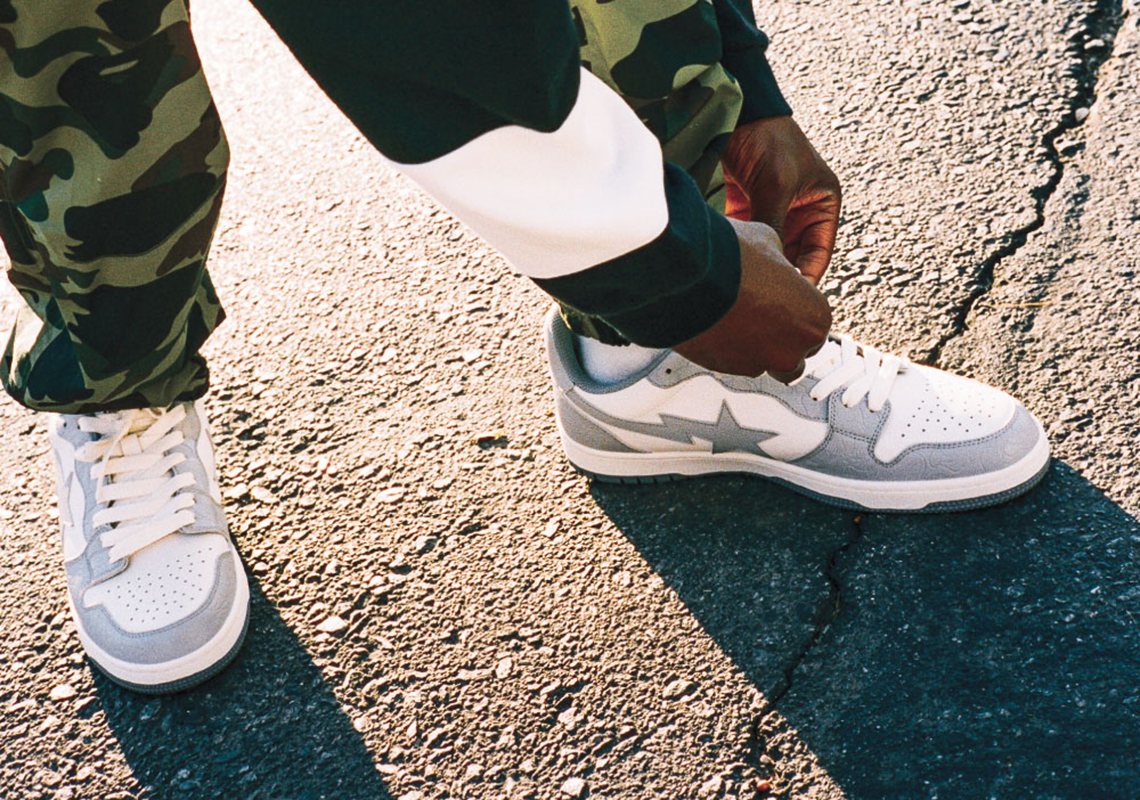 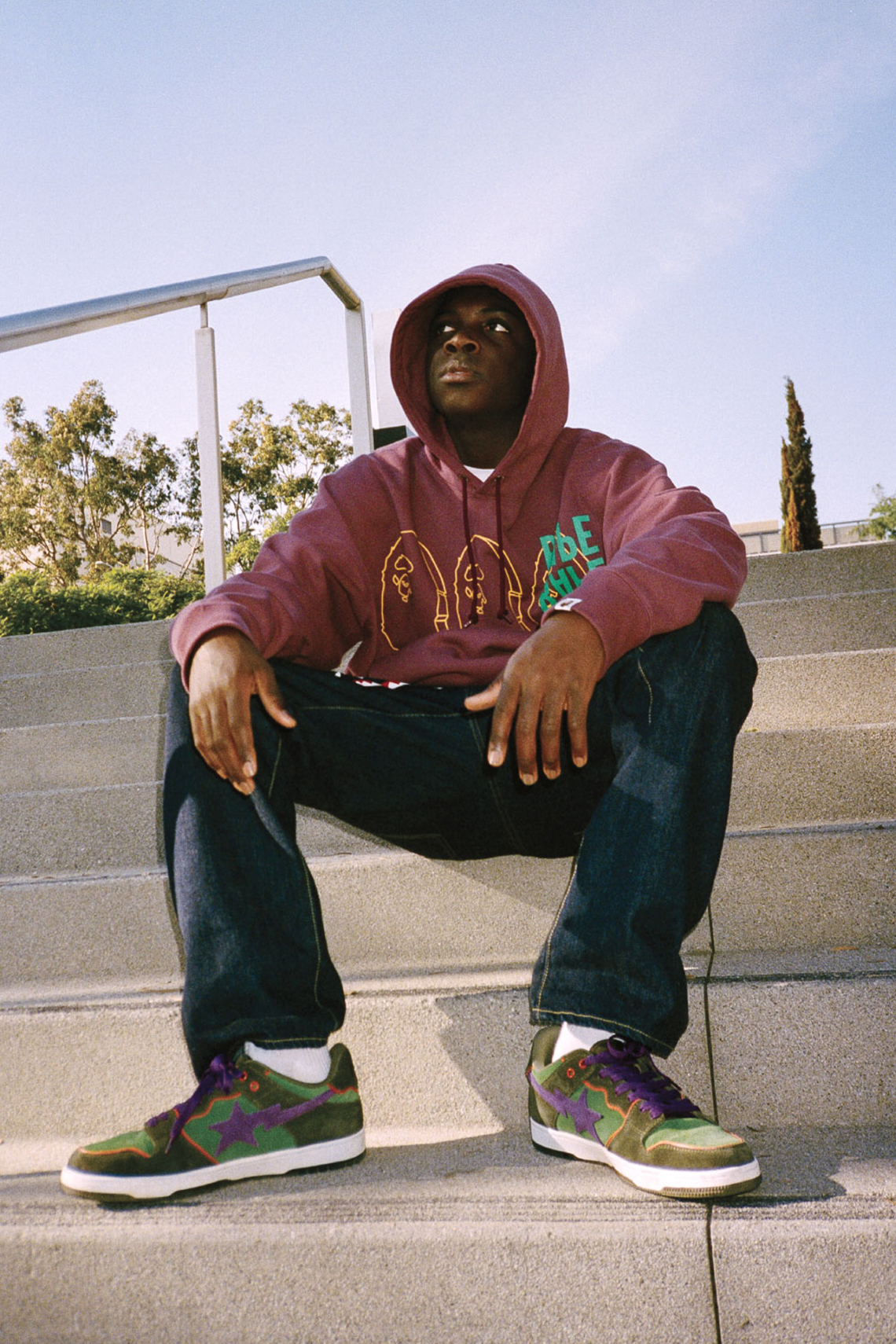 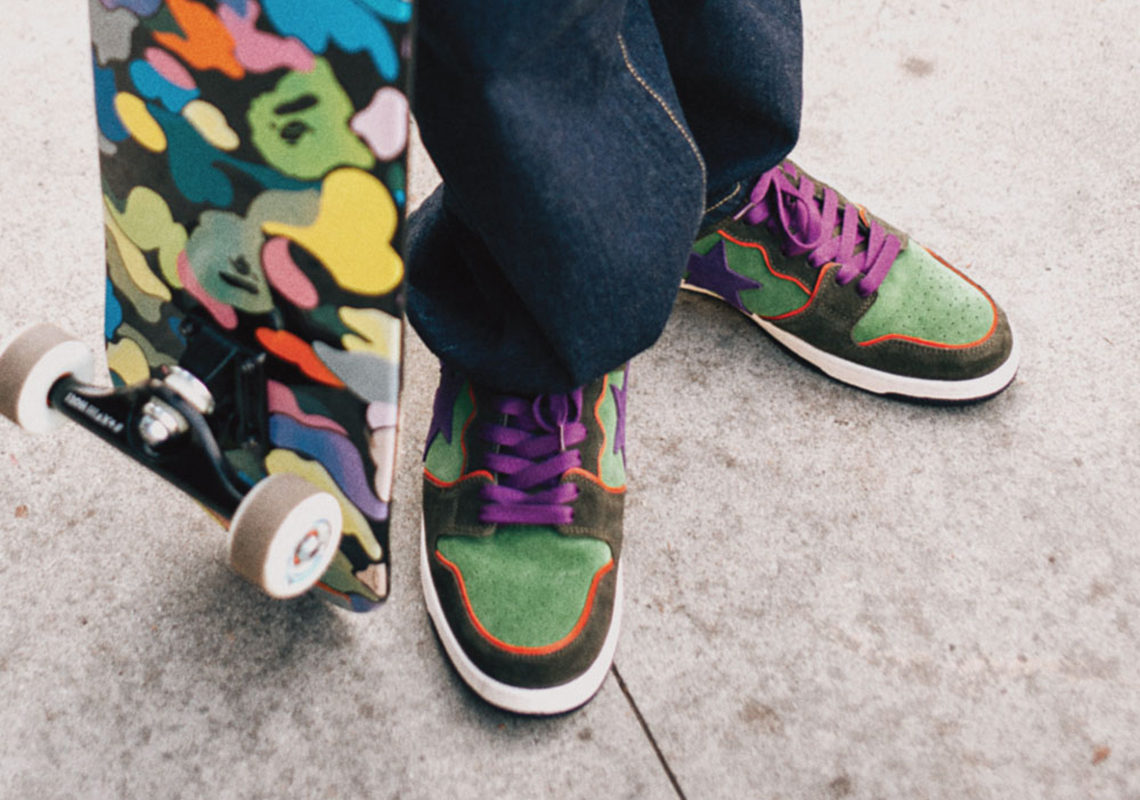 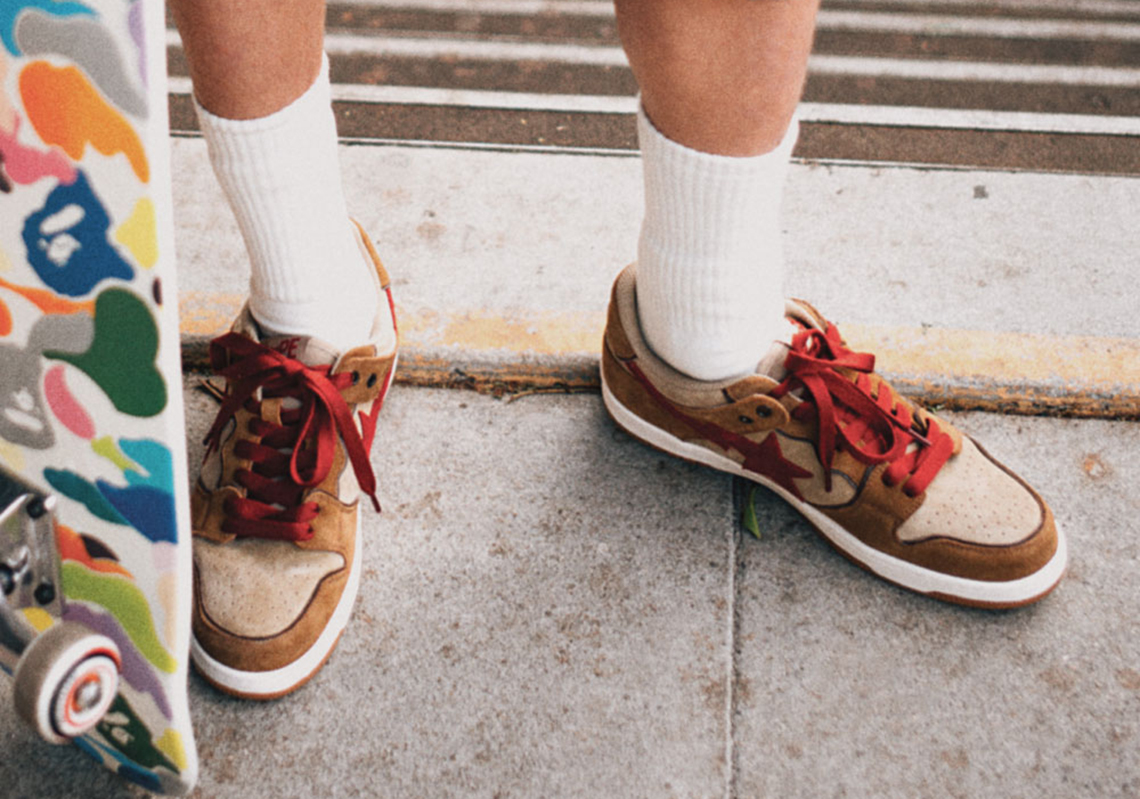 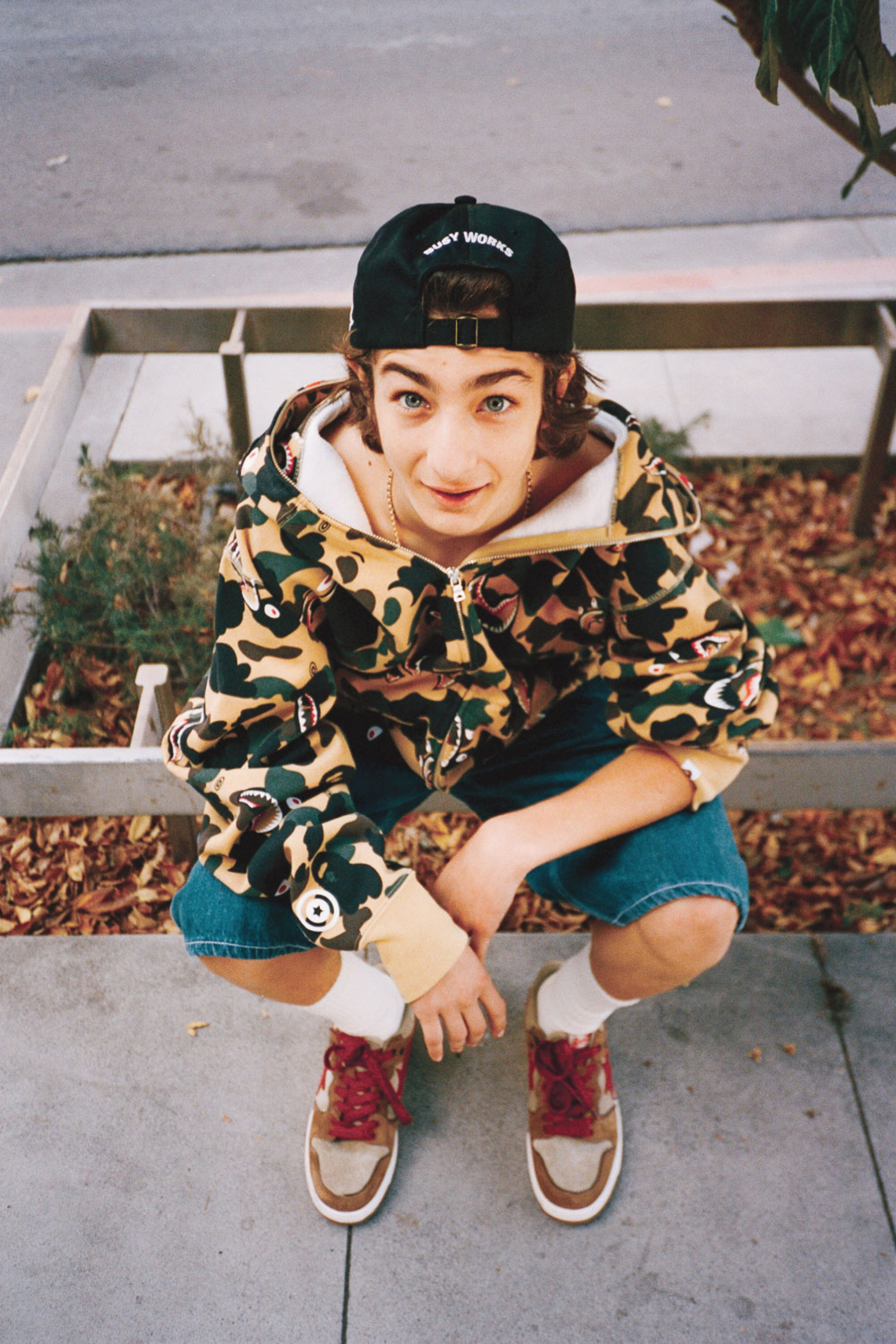 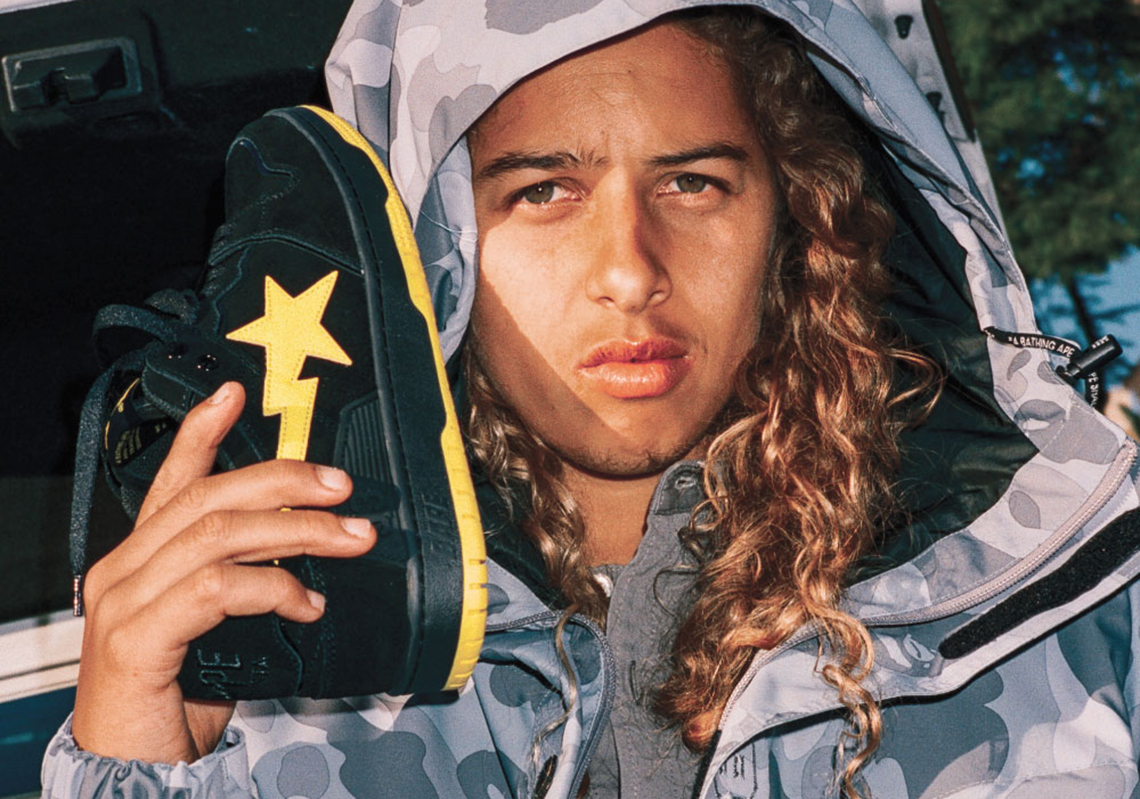 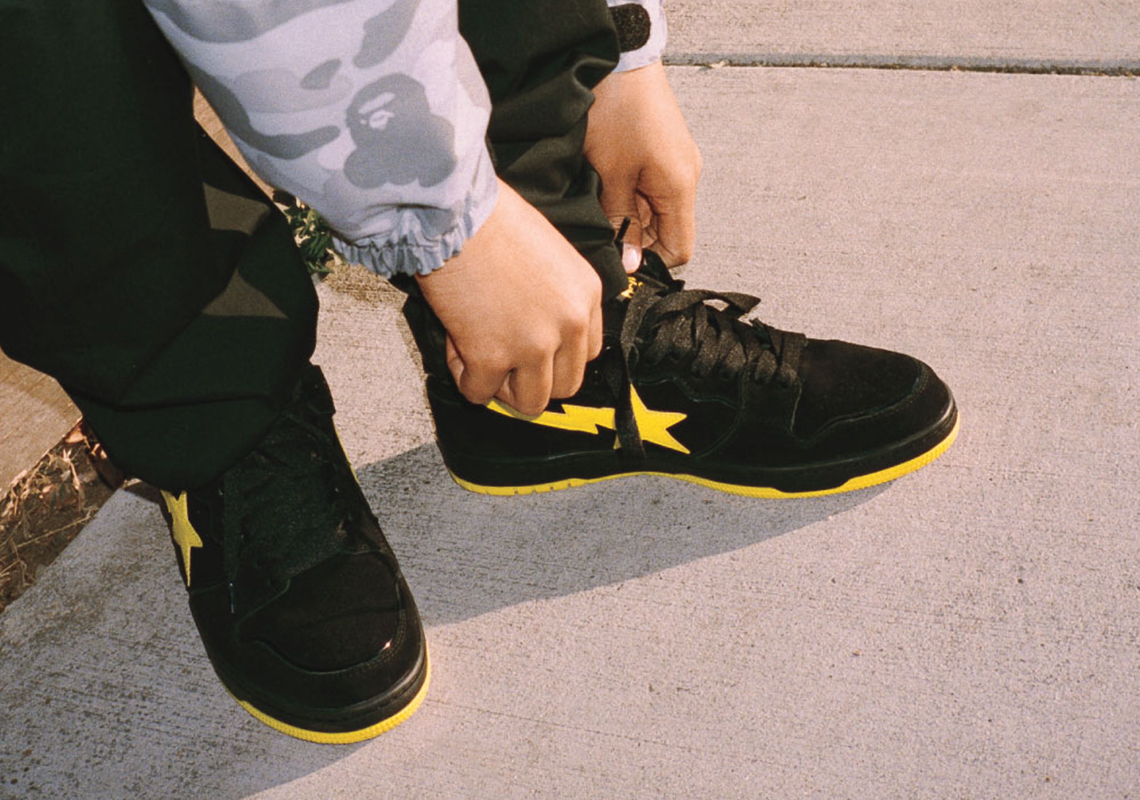 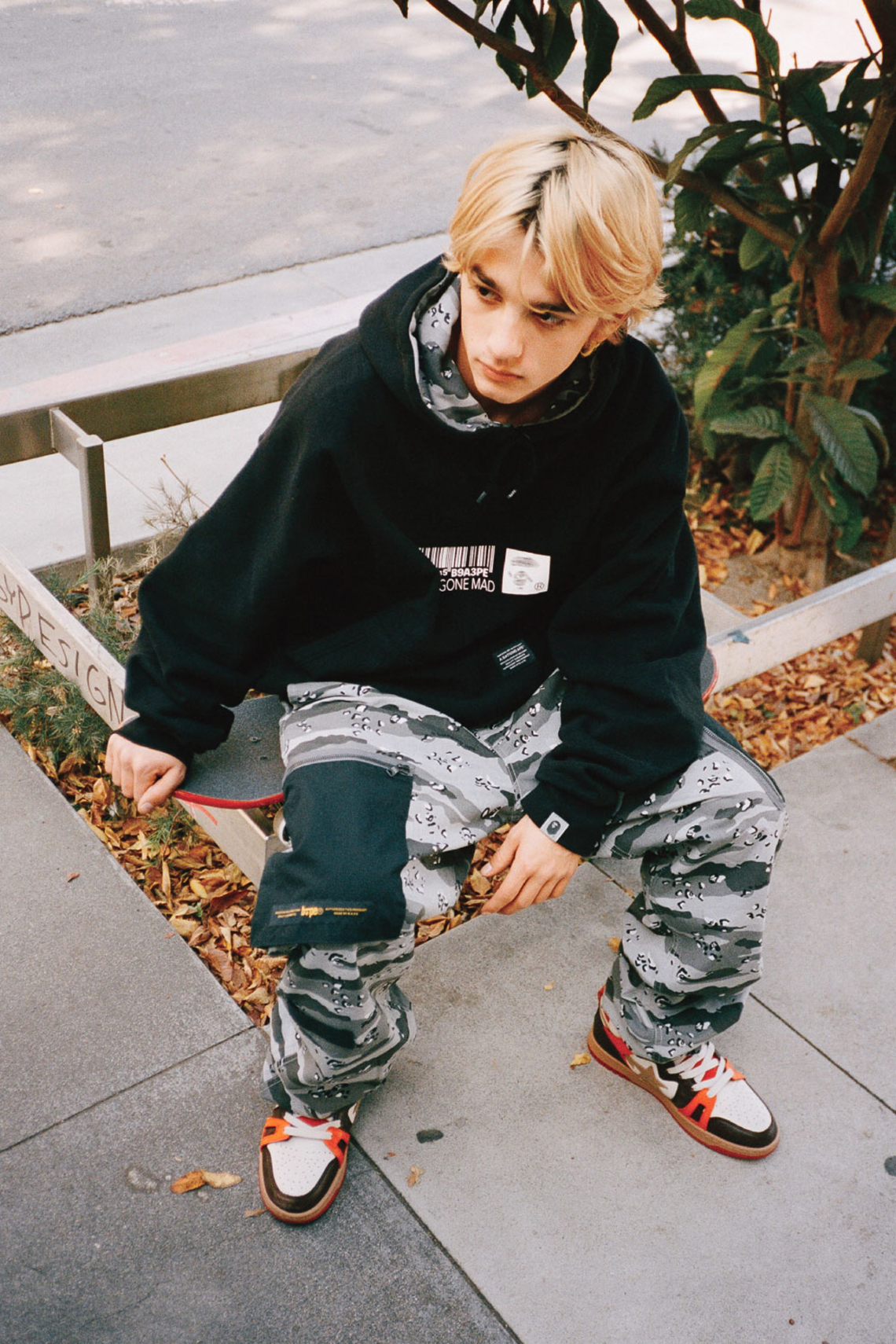 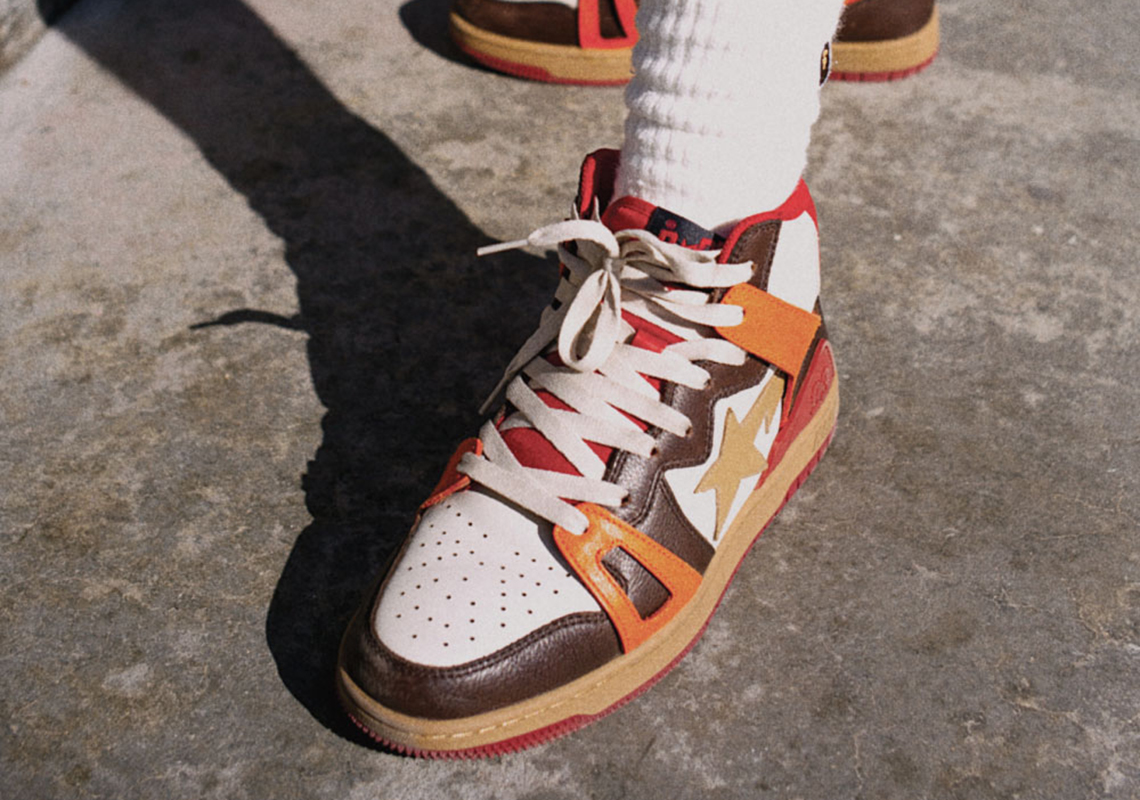