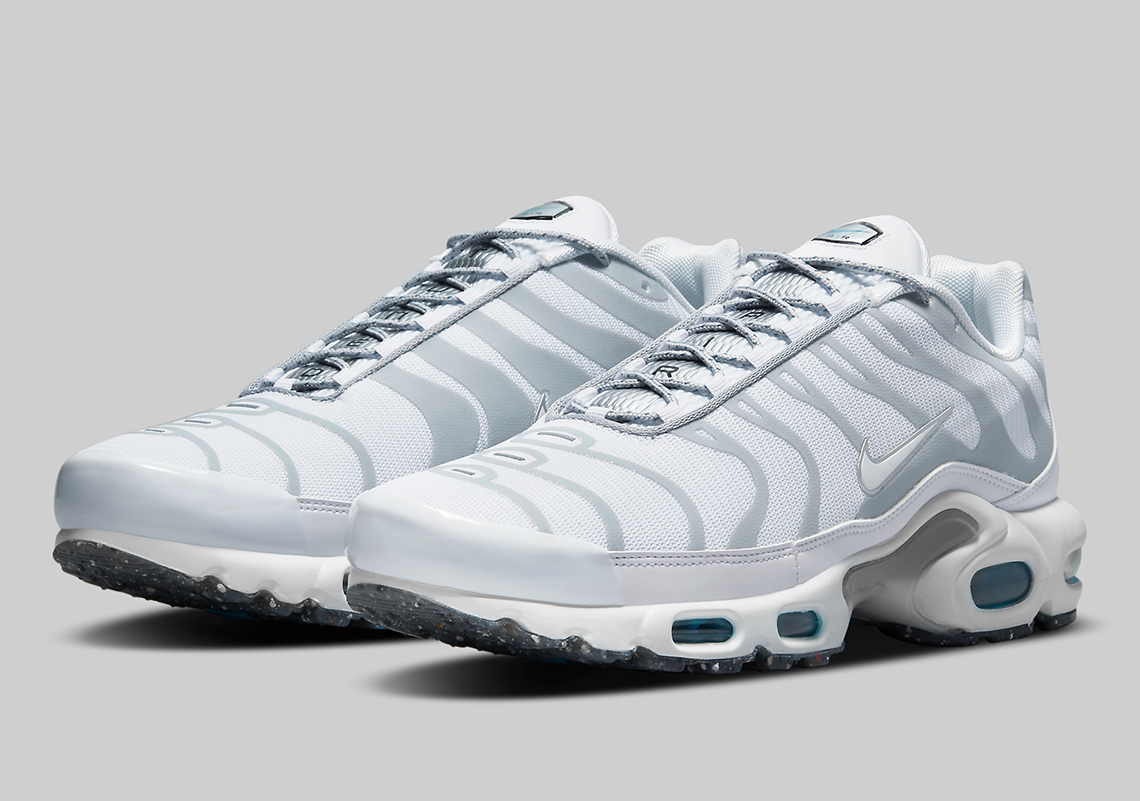 With Nike’s “Move to Zero” initiative entering its later phases, many of the brand’s most iconic silhouettes have quickly put sustainability first. Joining alongside the Air Force 1 and Blazer Mid, the Nike Air Max Plus is easily among the main frontrunners, often dressing up in recycled wools and some Grind soles as seen right here.

A stark departure from its previously revealed black colorway, the pair swaps in many a white shade. Throughout, a slight tint of blue seems to wash over the entire construction, giving the aforementioned neutral a near snow-like look. Over top, grey taping then adds support across the mesh, while more robust leather strips run across the lower half towards the branded counter. Underfoot, below more achromatic midsoles and navy-toned Air units, the Grind sole covers the entire tread with scraps of red, blue, and the like.

For a detailed look at this Earth-conscious release, keep scrolling. A release should hit Nike.com and select retailers within the coming months.

In other news, the Jordan Why Not Zer0.4 is also going all white. 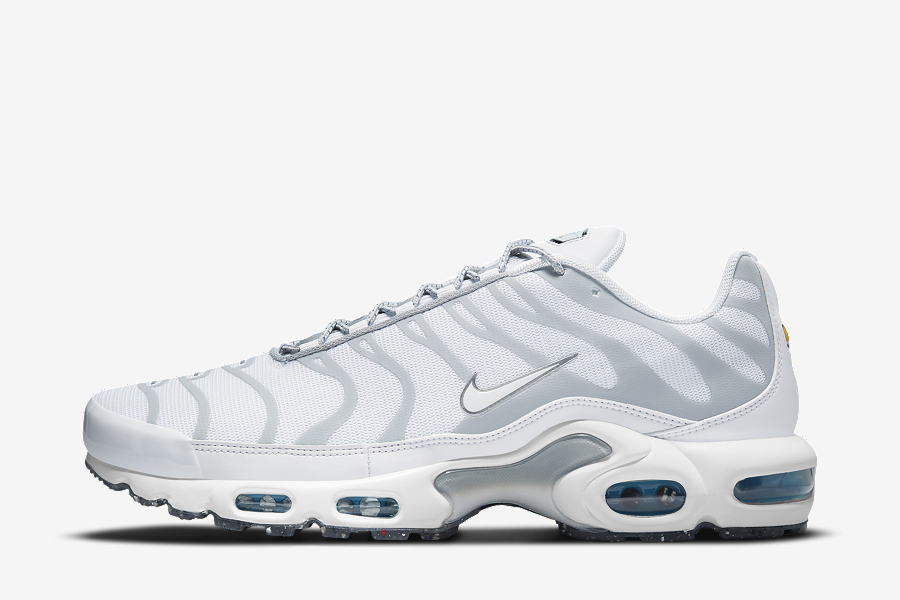 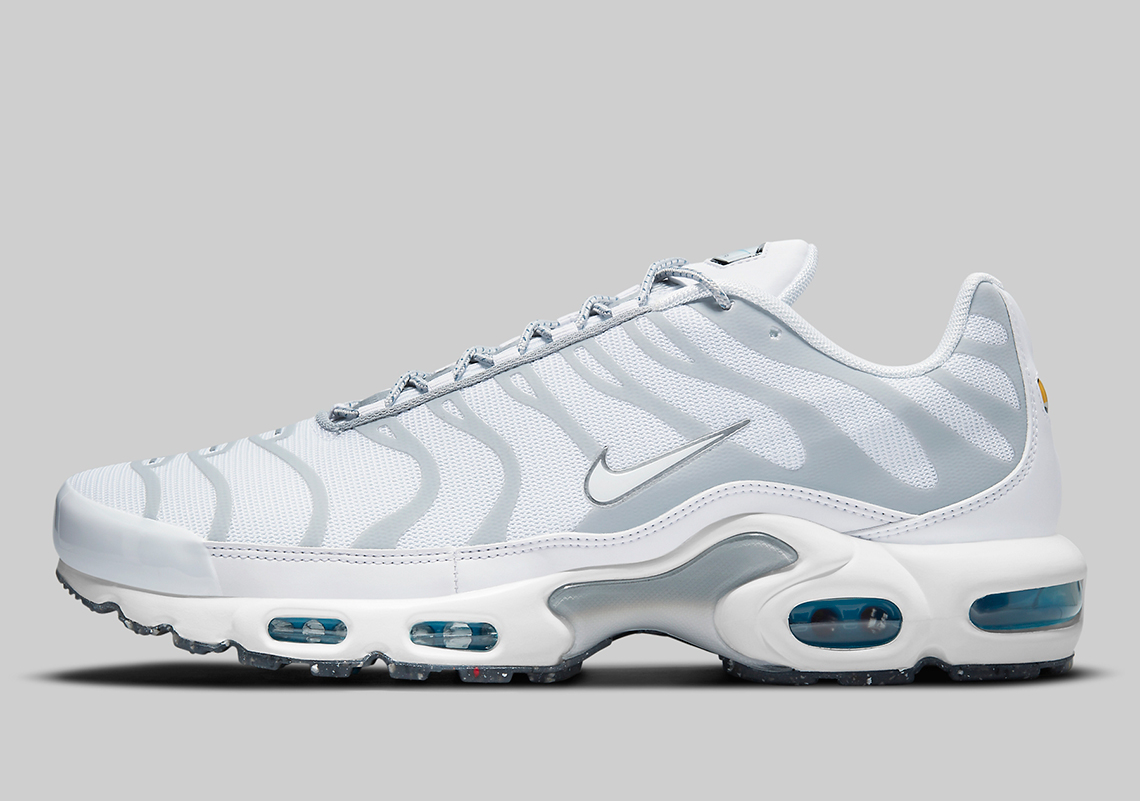 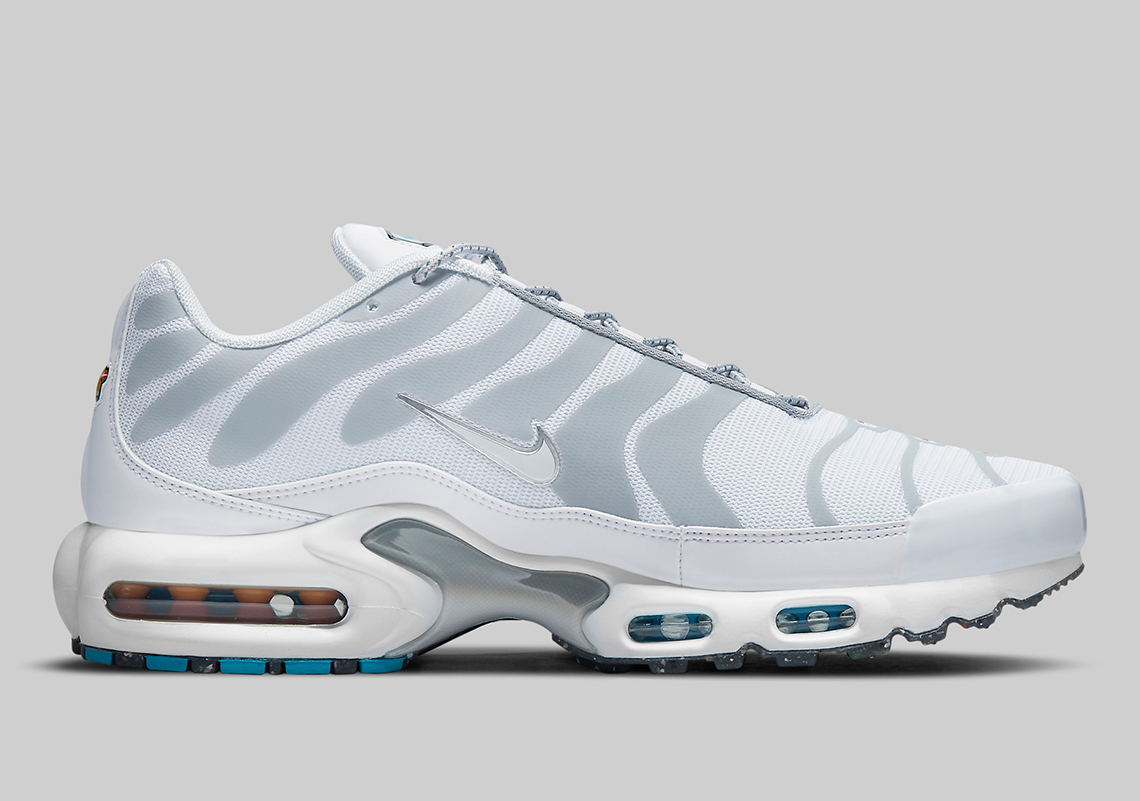 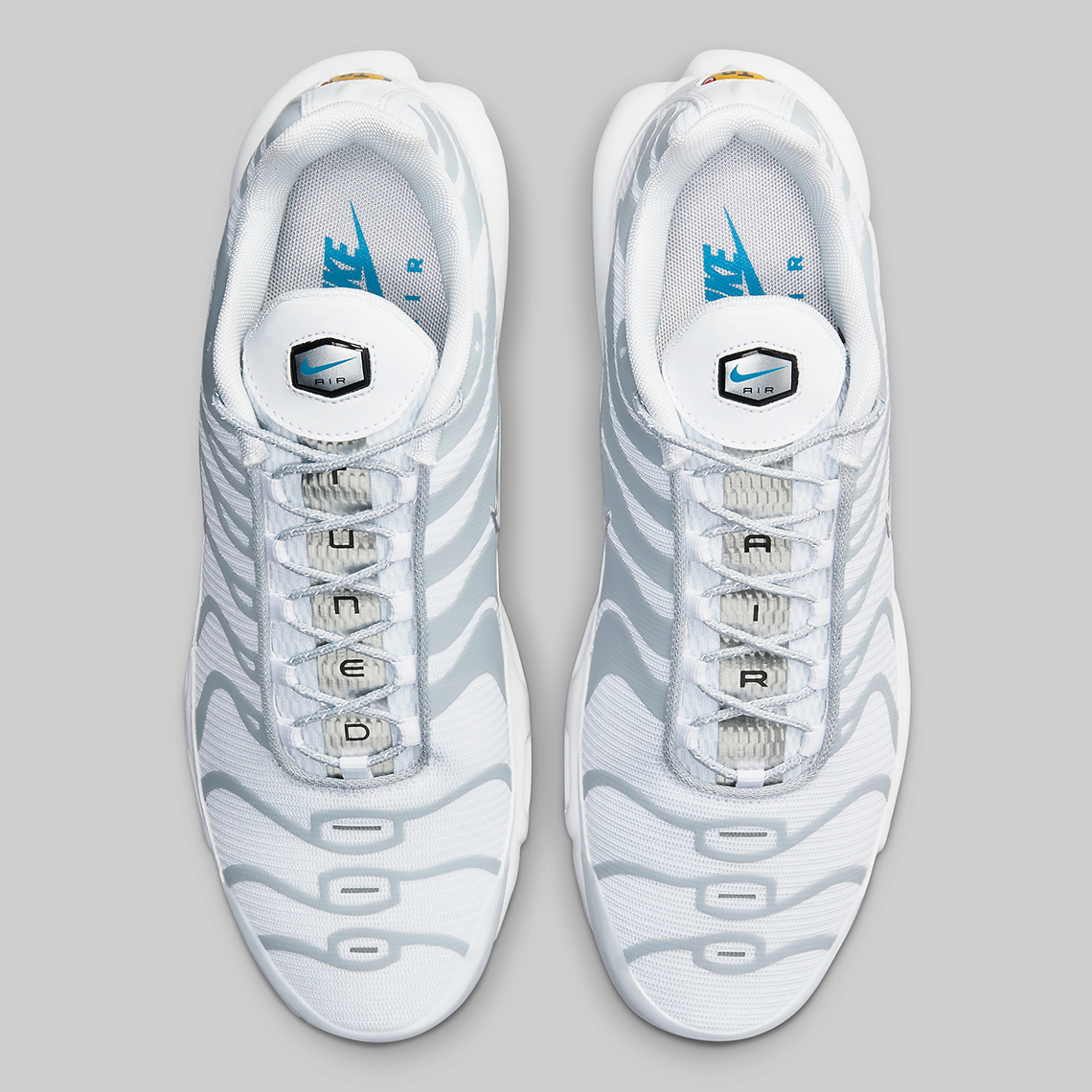 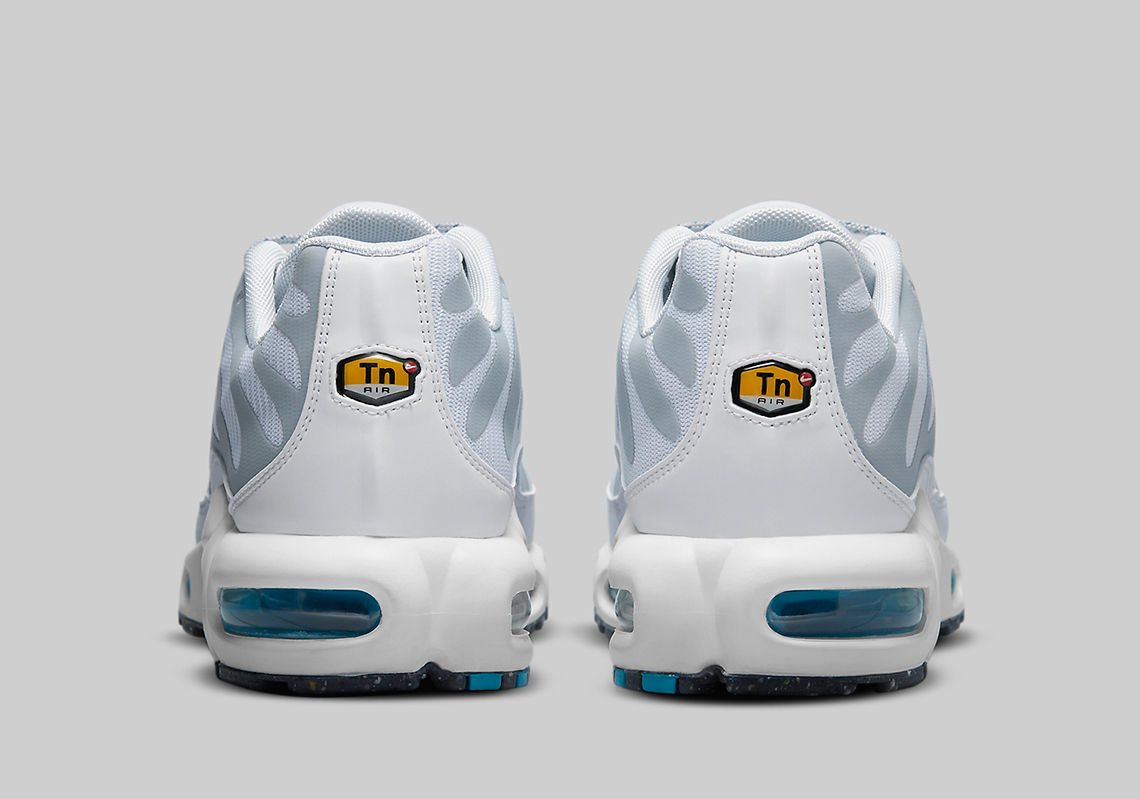 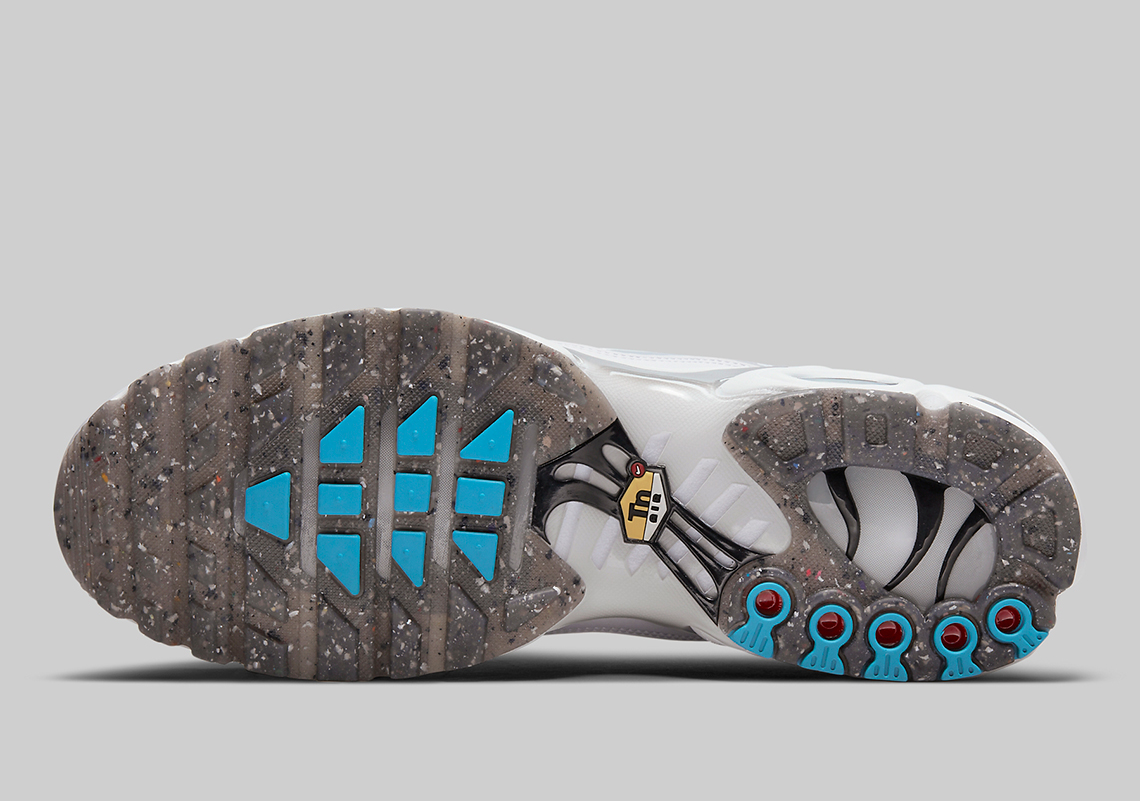 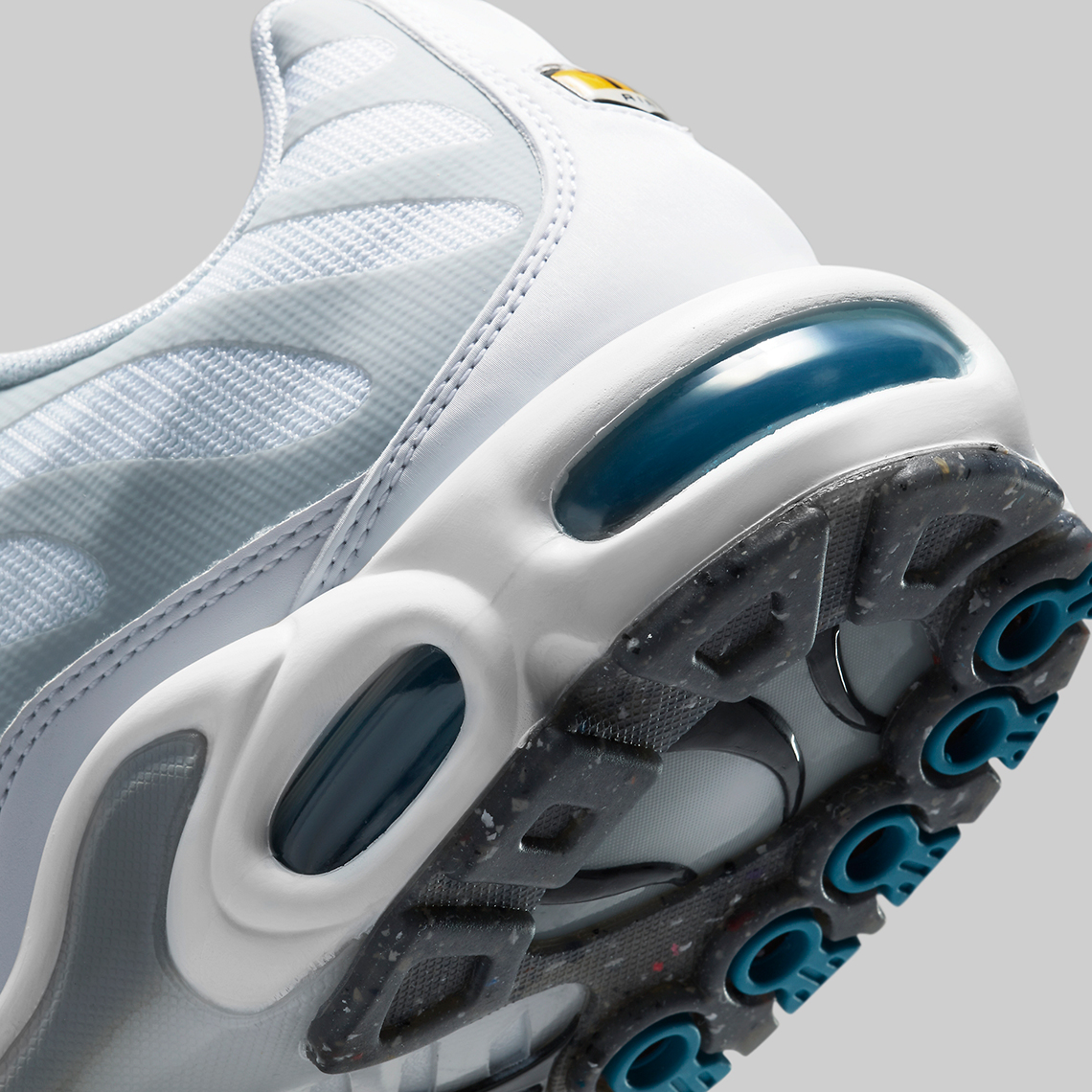 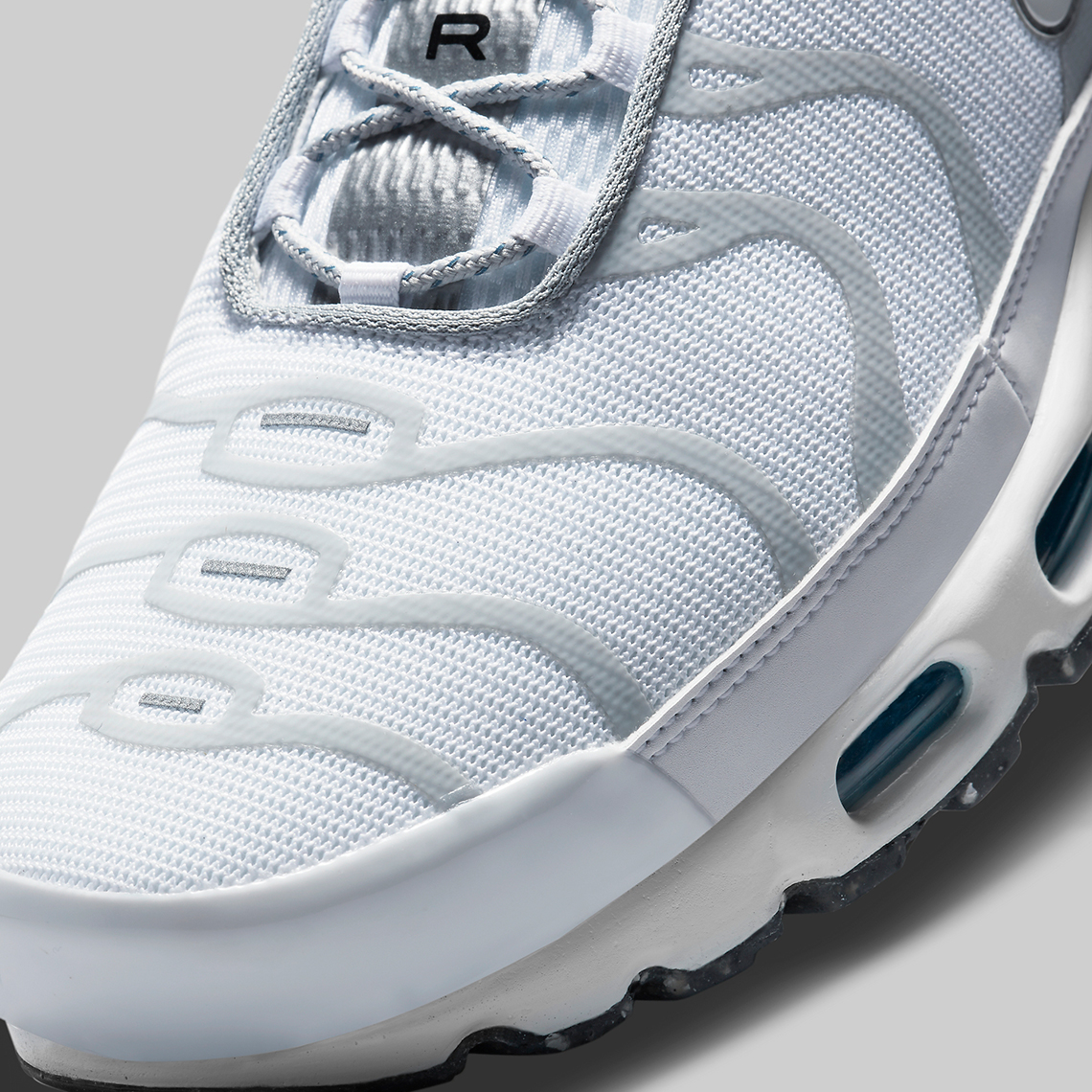 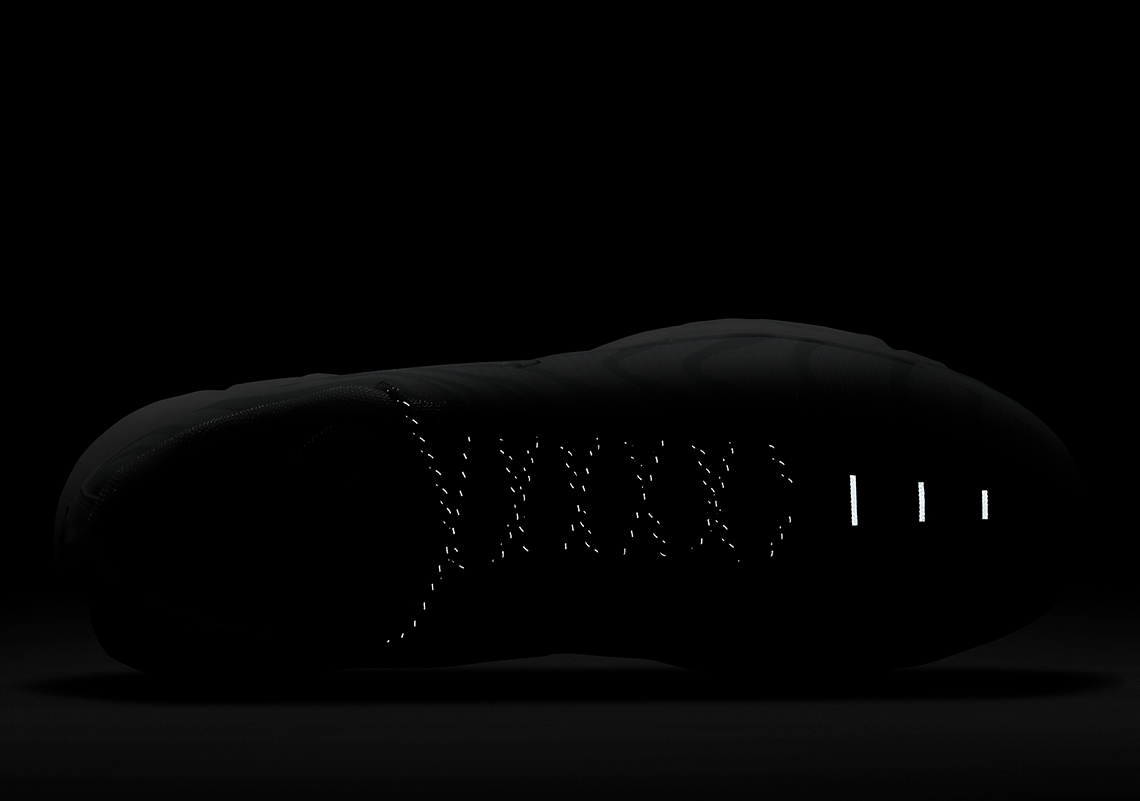