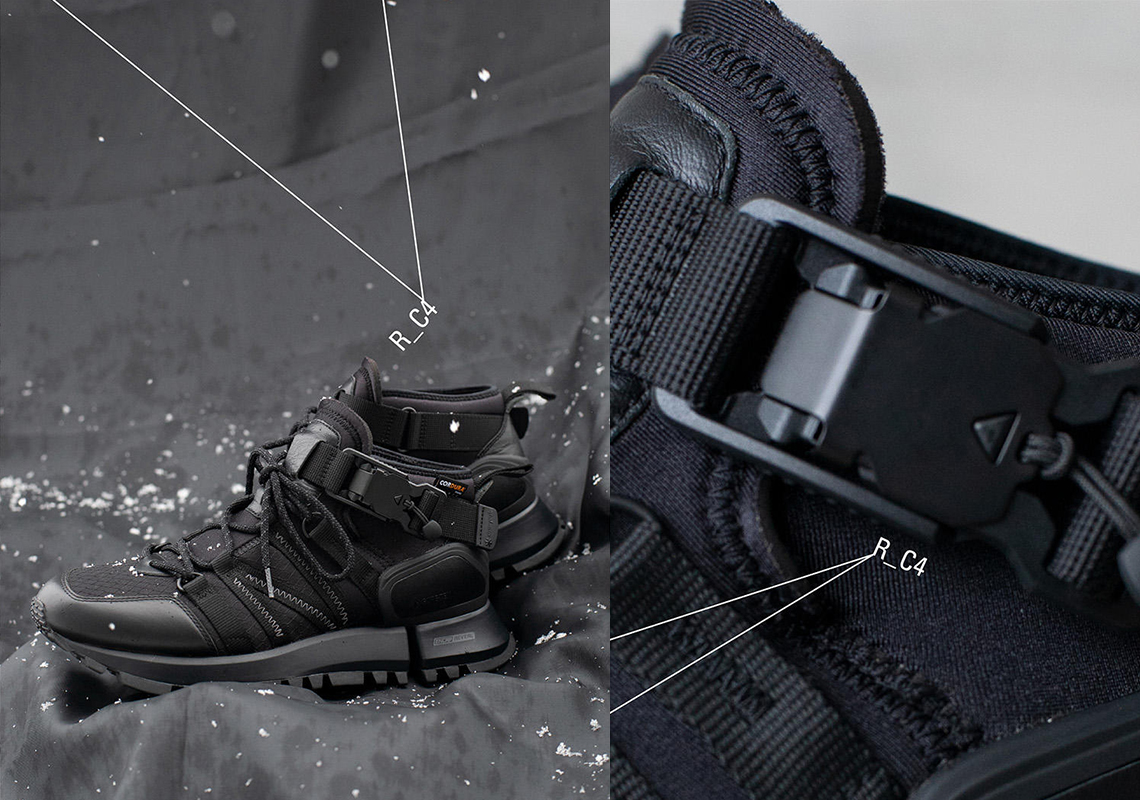 Back in Fall of 2019, when New Balance‘s Tokyo Design Studio was still in its infancy, Snow Peak released the collaborative R_C4. Brimming with high-tech detail, the silhouette since went on to offer a number of low-top, inline colorways, with none ever bearing the same features as the Japanese label’s own. Now, after a three-way shoe, we’re finally going to see a follow-up, this colorway clad fully in black.

In construction, the pair is identical to its predecessor, upgraded with Vibram soles, magnetic Fidlock straps, GORE-TEX uppers, and the like. This is to keep in line with the brand’s “EXTREME CONCEPT,” which pushes functionality so as to withstand Noyama, the camp field, and even the city in all weather conditions. The triple black colorway makes it all the more easier to wear as well, its style near timeless. But what’s more, along with the premium leather panels, the design is both stain resistant and durable.

For a look at this new R_C4, see below. A release, as reported by Snow Peak JP is slated to arrive on February 19th at their retail locations. This means both their NY and Portland shops should be getting stock.

In other news, the Air Jordan 3 Cool Grey is finally landing this week. 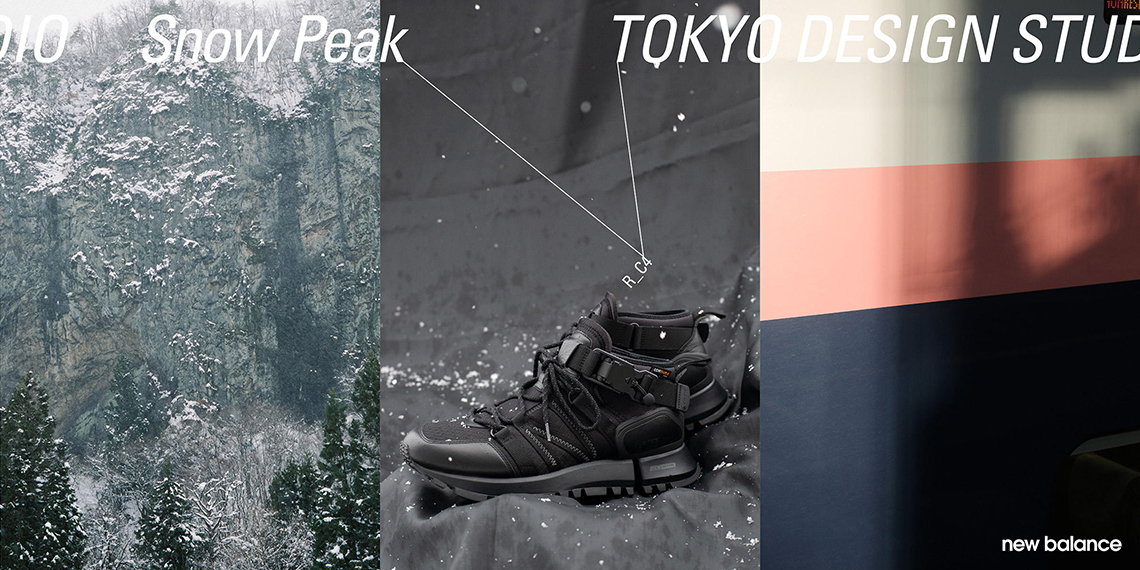 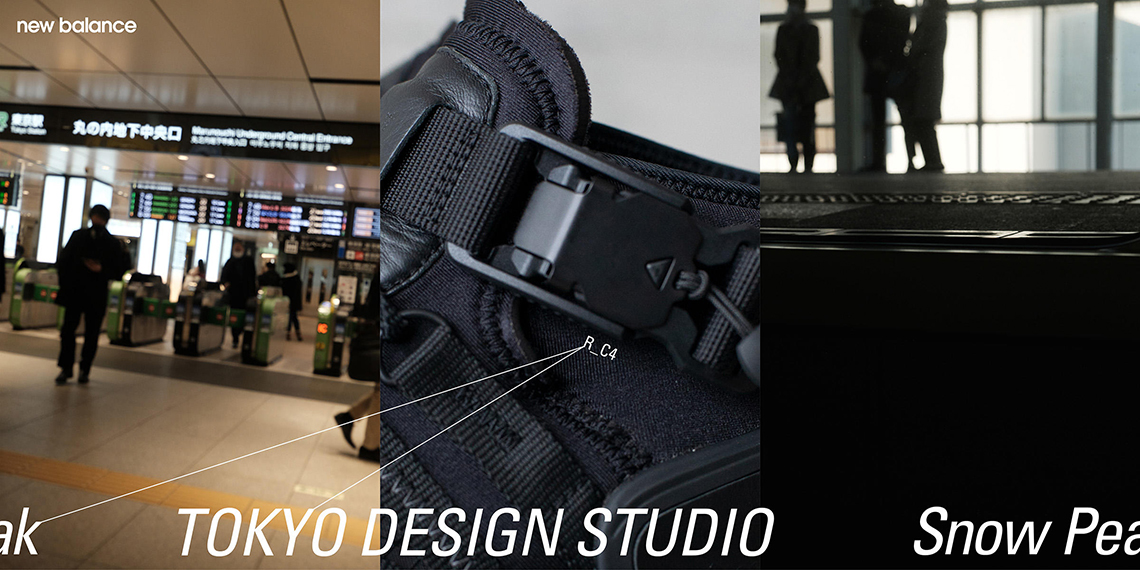 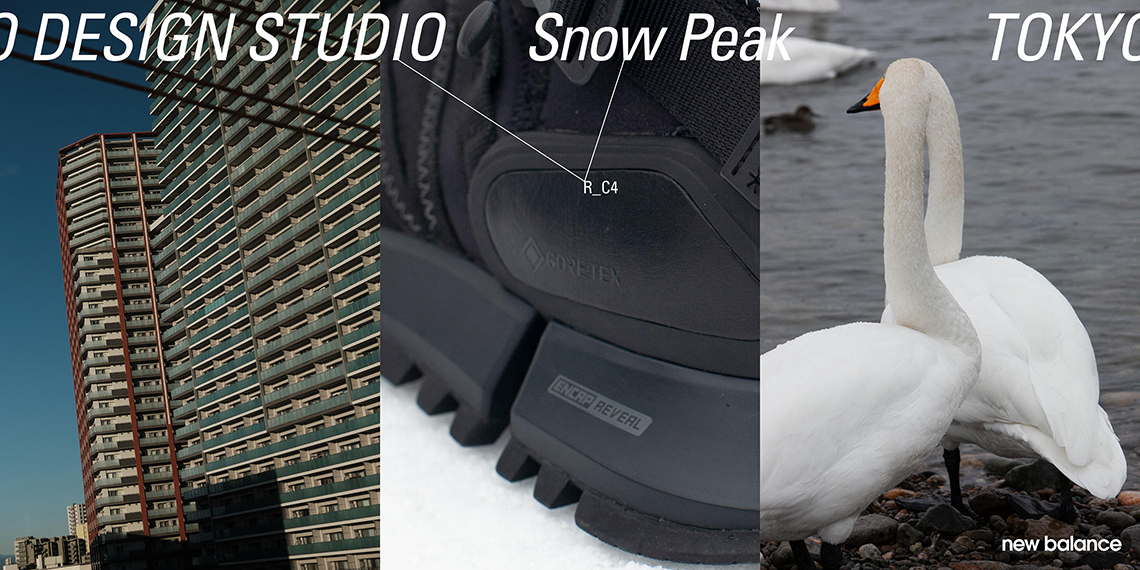 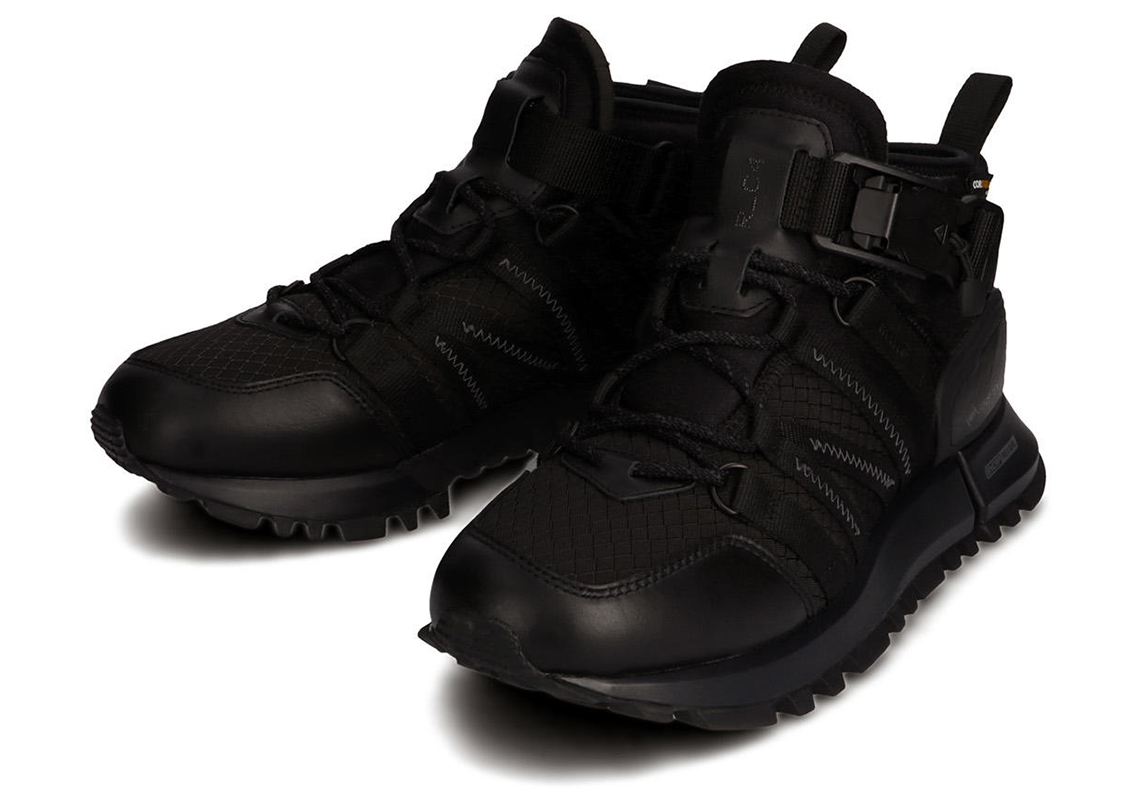 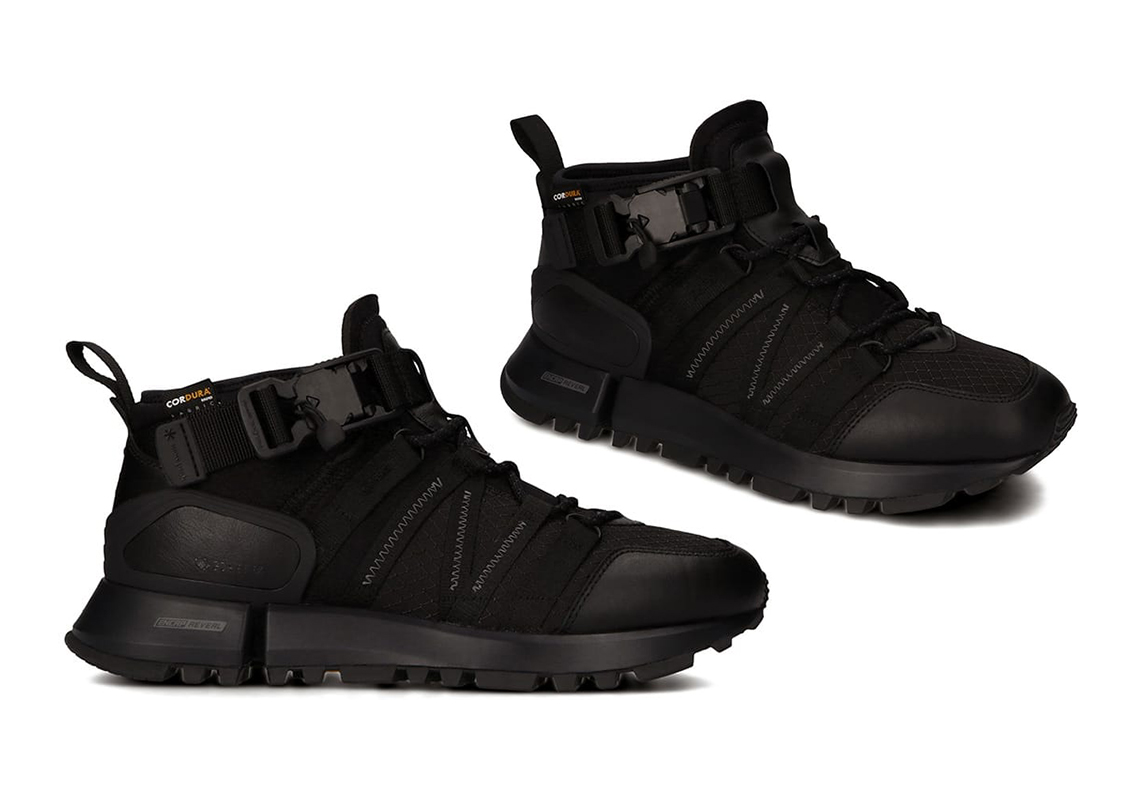 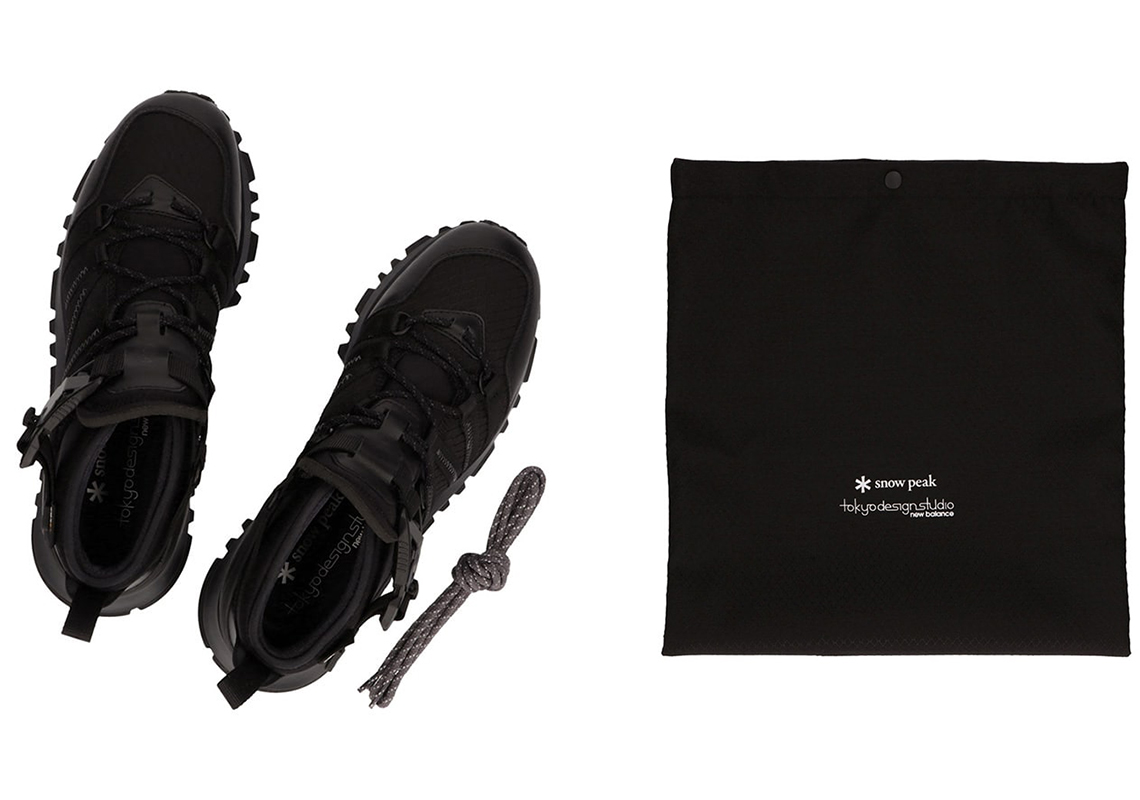