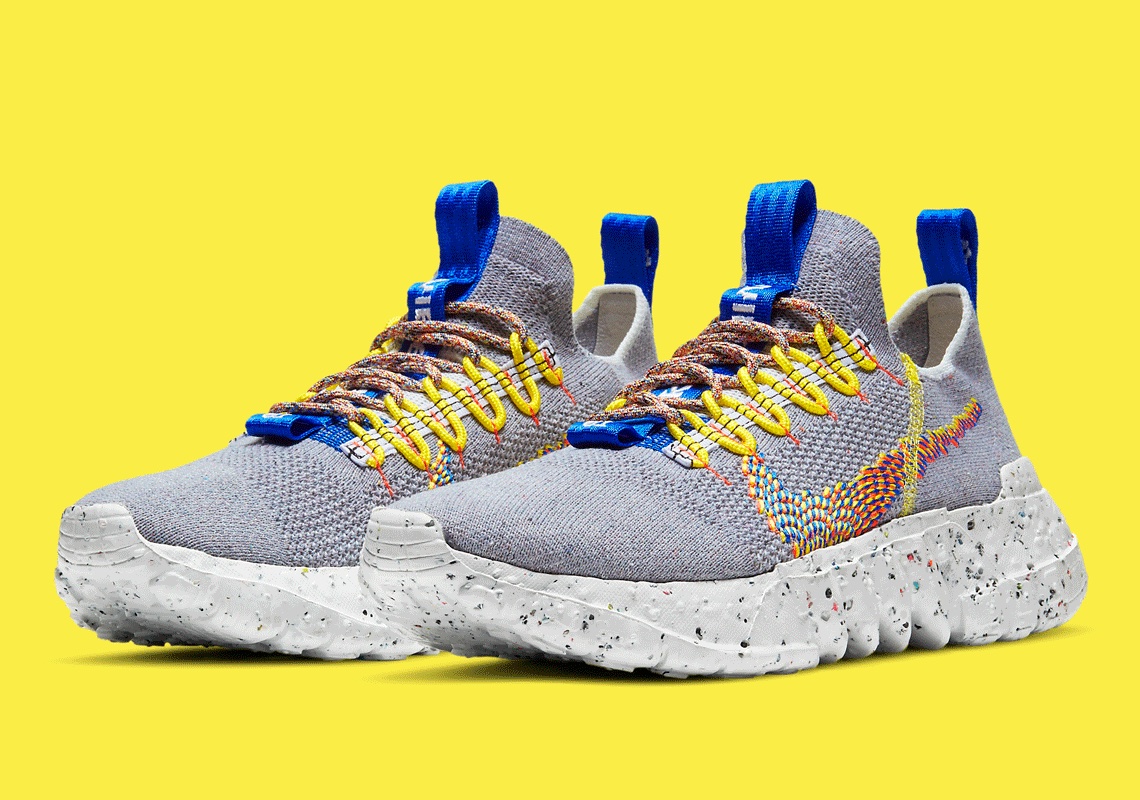 While not at the forefront of NIKE, Inc.’s sustainable efforts, the Nike Space Hippie 01 quickly became a fan-favorite when it launched in July 2020. Since then, the sock-reminiscent model has only appeared in a few styles, but it’s poised to add a compelling “Grey/Multi-color/Racer Blue” colorway to its roster soon.

Akin to previous propositions under the Space Hippie umbrella, knit uppers on the forthcoming pair indulge in an understated palette that allow complementary accents to revel in the spotlight. Segmented profile swooshes boast an assortment of hues – yellow, blue, orange – that harken back to options like the Air Footscape Woven Chukka “Rainbow” from 2012. Laces and their accompanying setup also indulge in eye-catching flair, with yellow making the most prominent statement; pull tabs on the tongue and spine deliver further “Racer Blue” flair to the eco-friendly silhouette. Underfoot, Crater Foam cushioning forgoes any major updates in favor of light grey arrangement featuring colorful Nike Regrind detailing.

Enjoy official images of the latest Space Hippie 01 here below, and expect a Nike SNKRS launch before summer ends.

Elsewhere, the Swoosh has recently prepped a handful of Air Max 97 options for all style preferences. 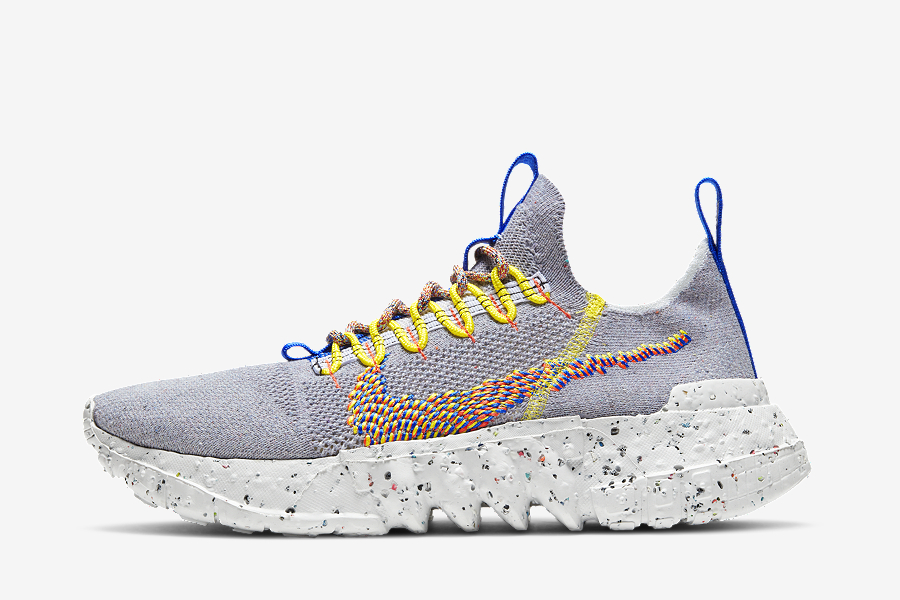 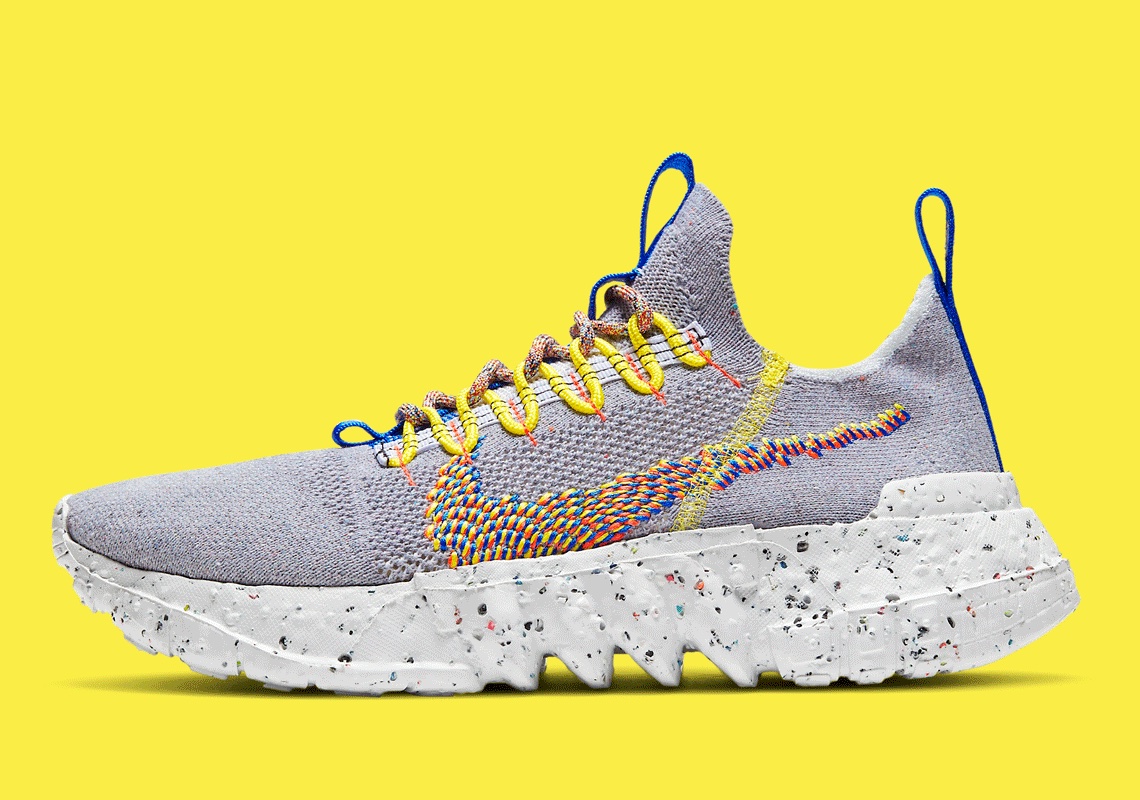 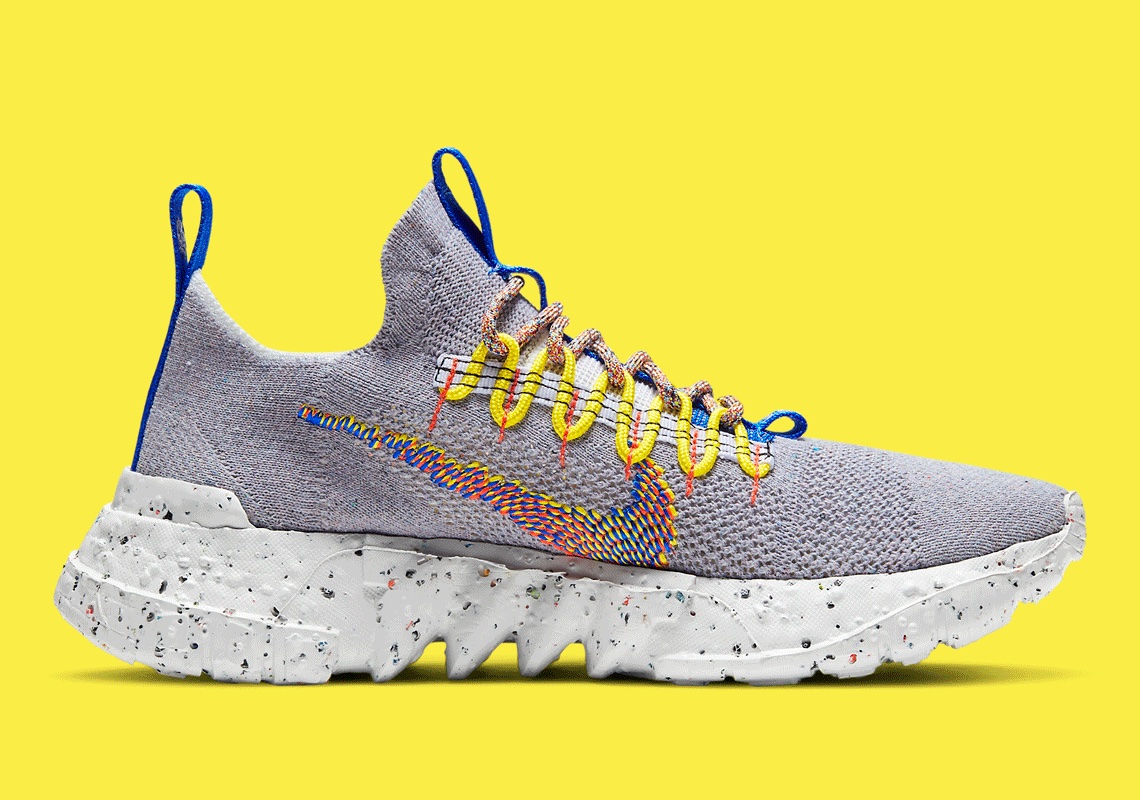 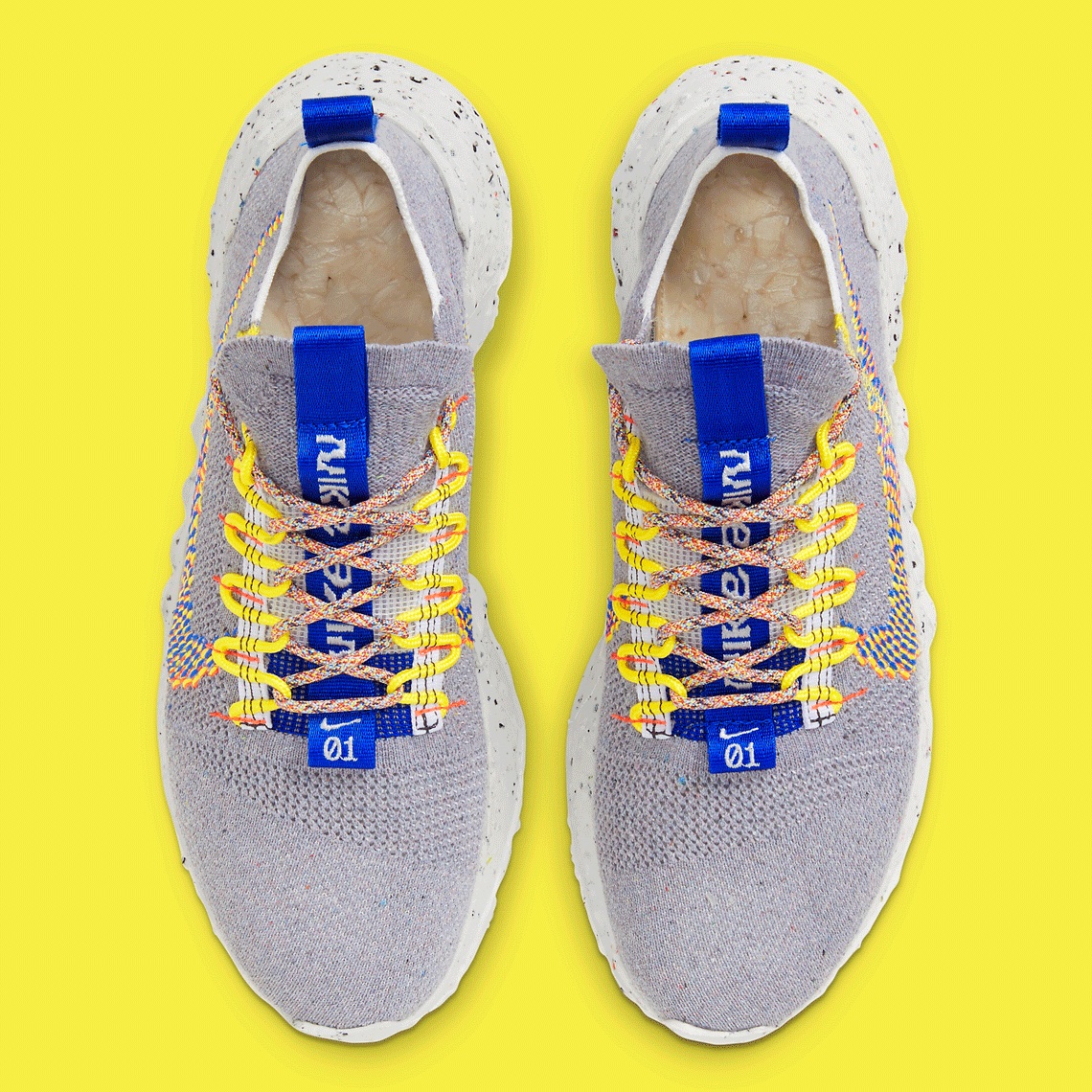 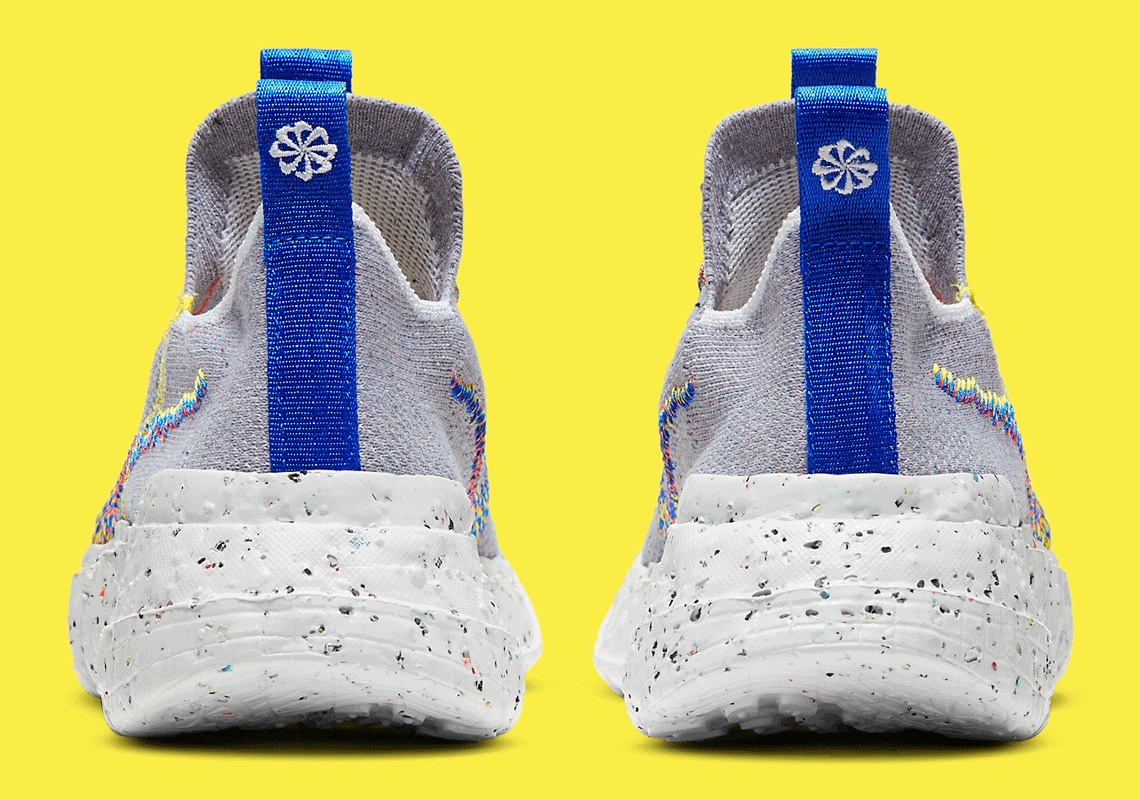 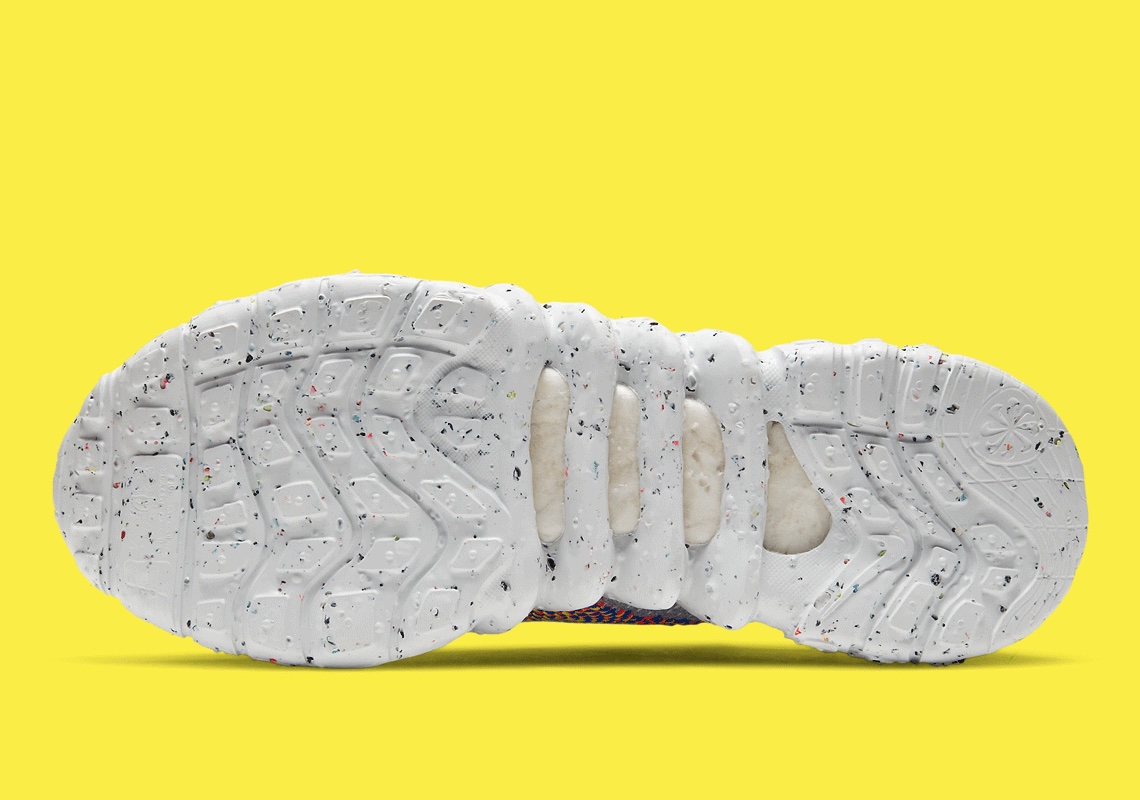 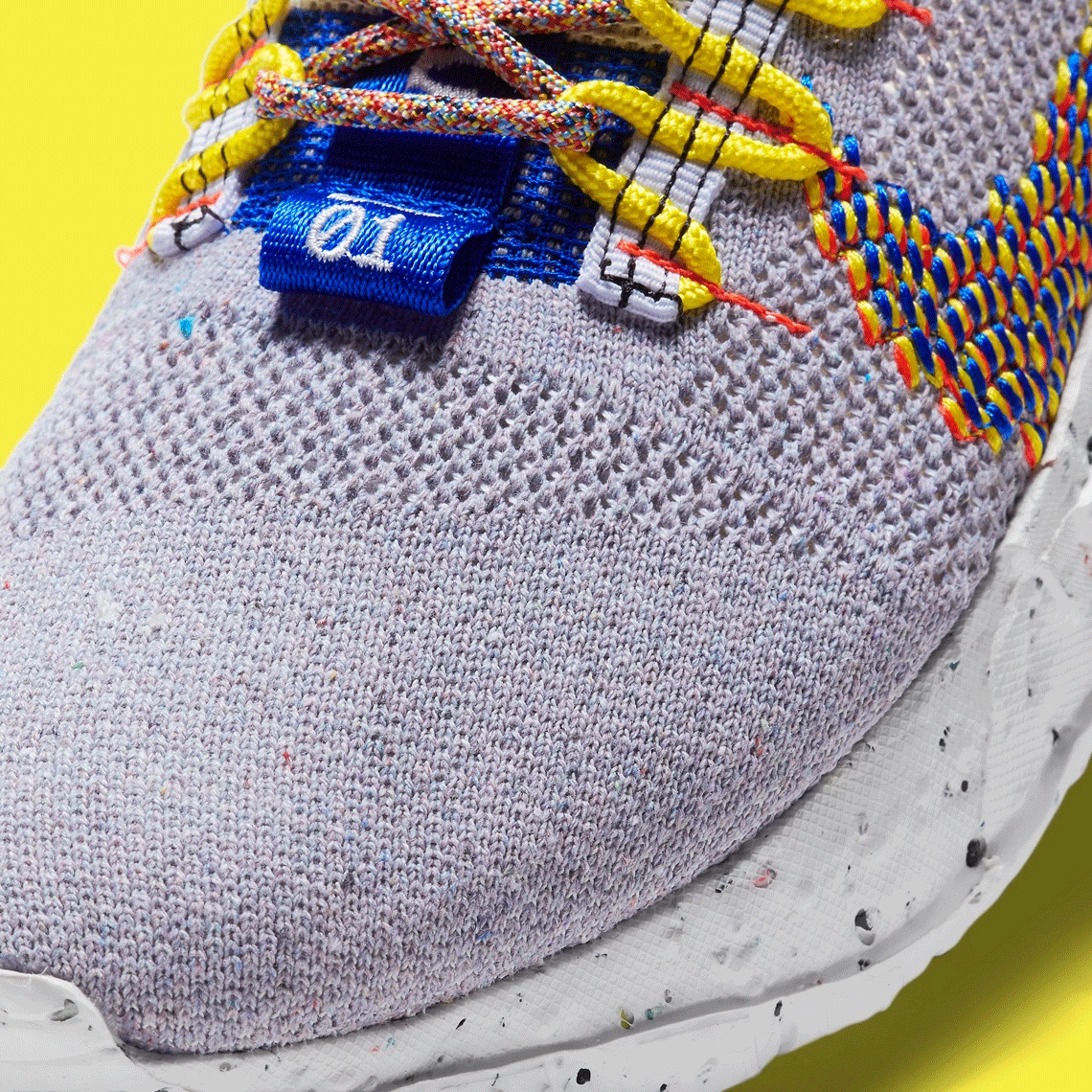 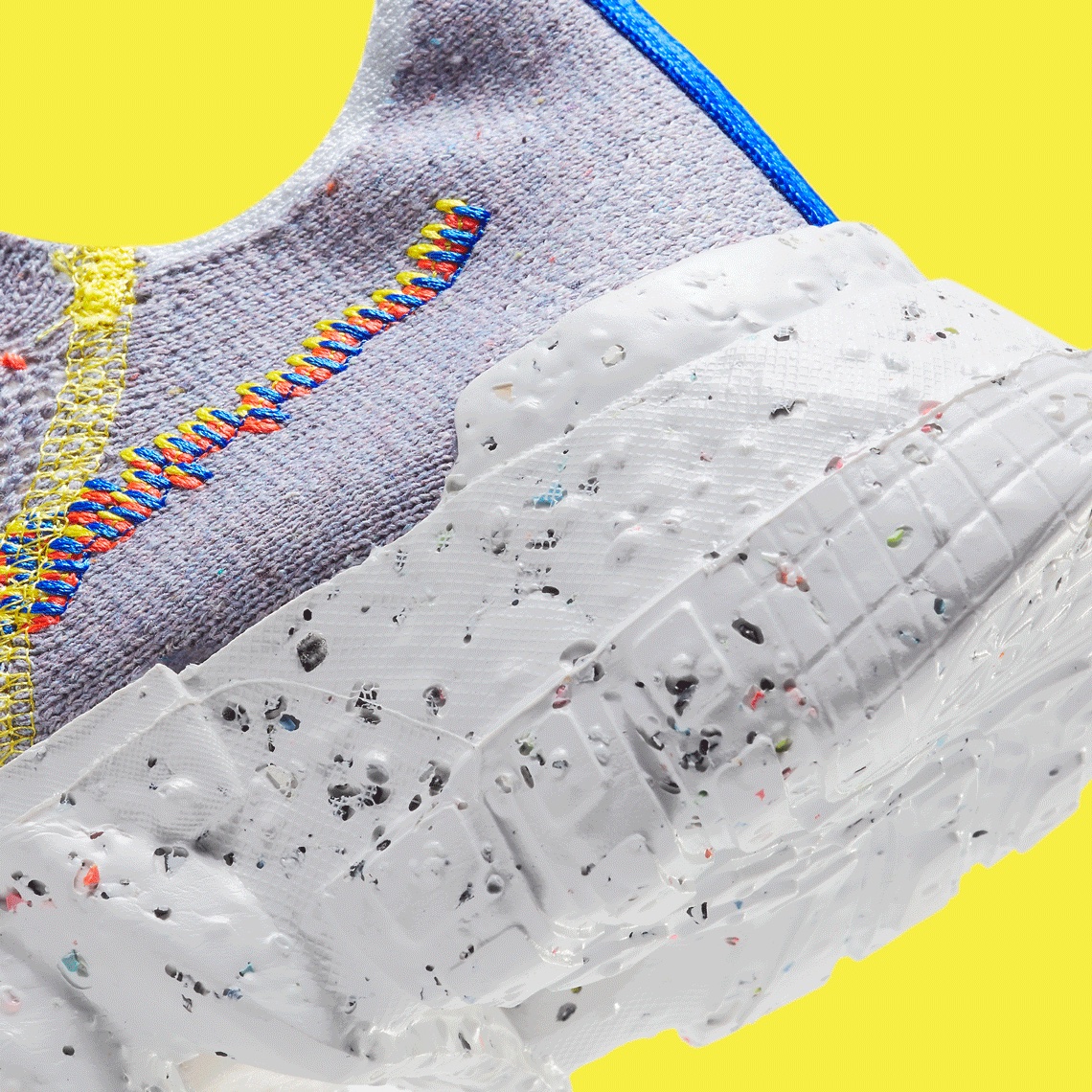 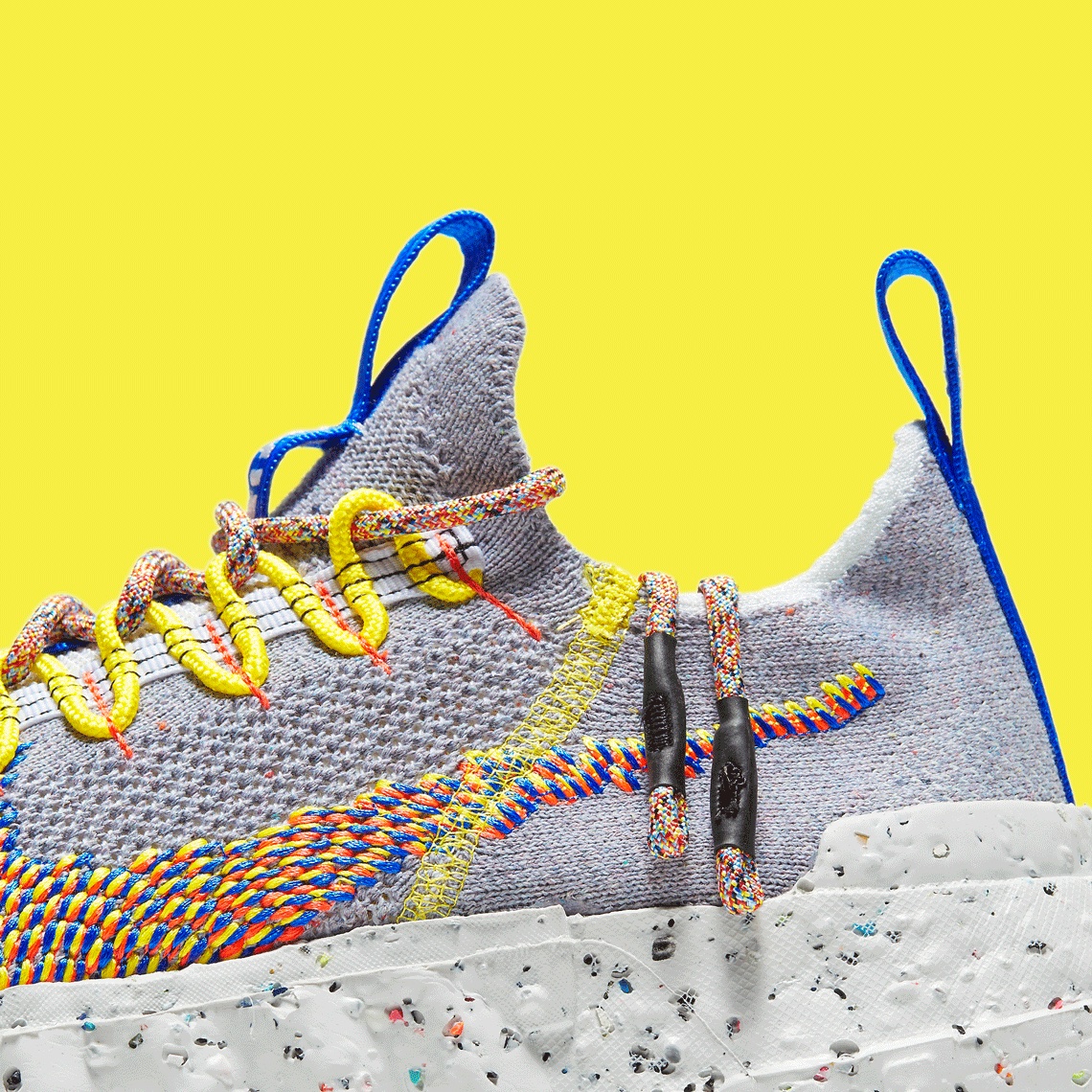 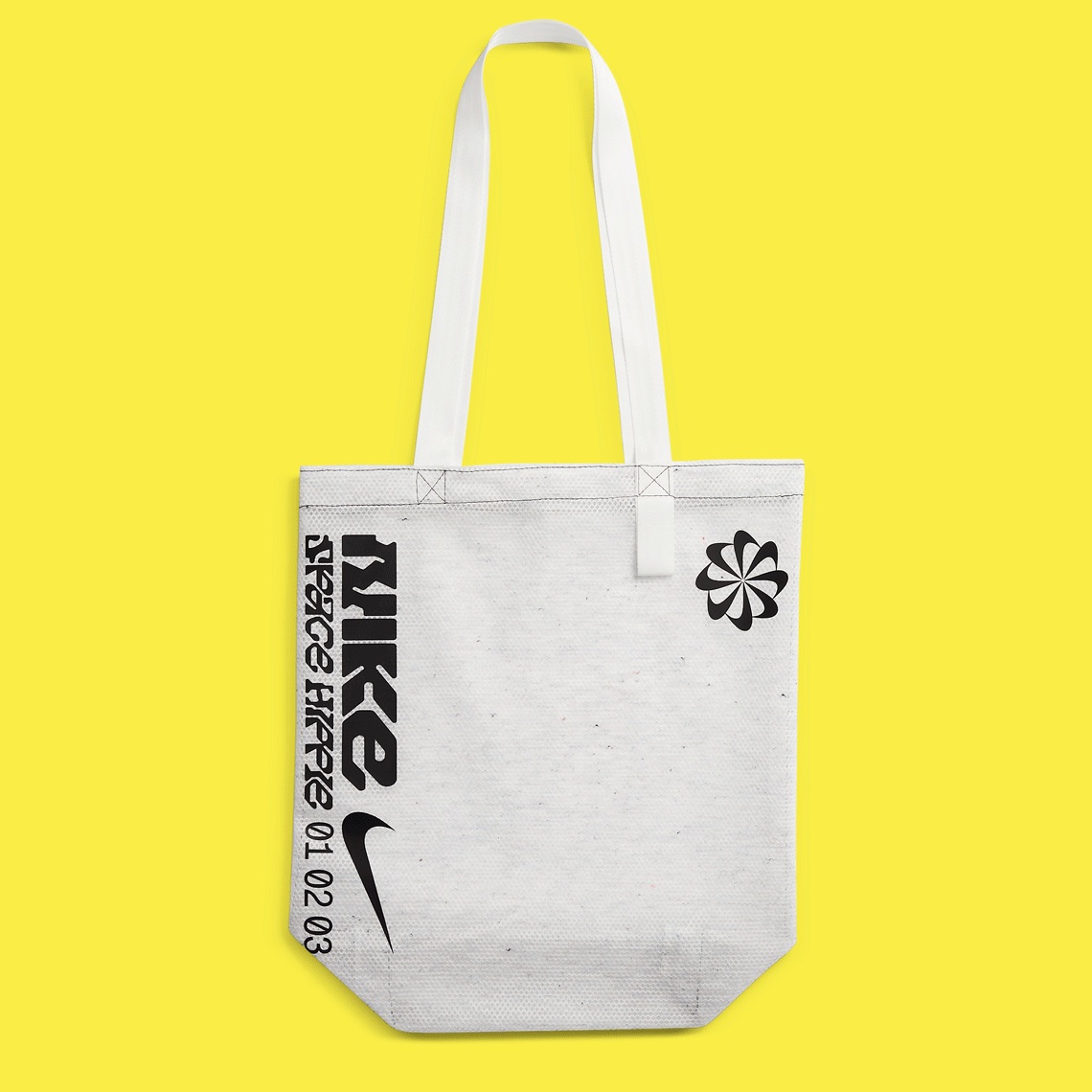 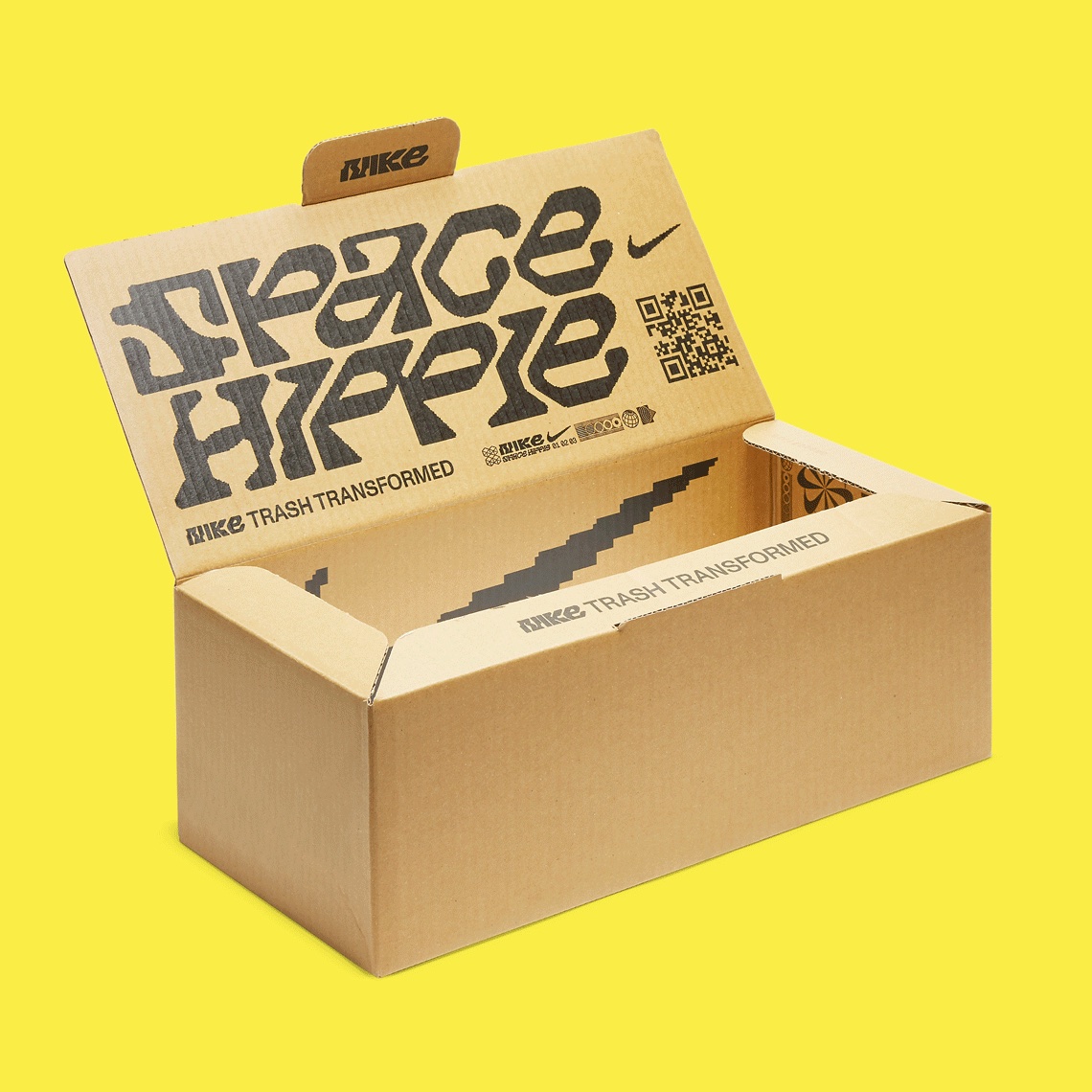