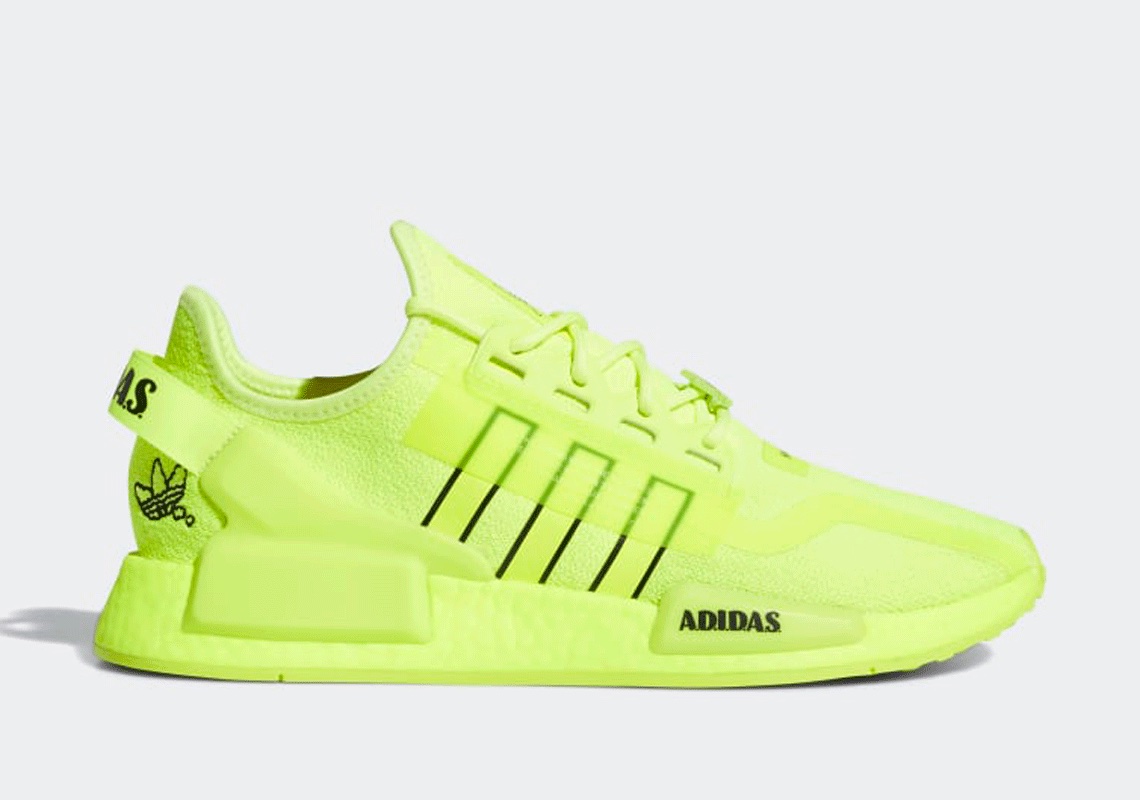 The adidas NMD R1 V2 Gets A “Tennis Ball” Look

Away from all of the Yeezy release dates that’s recently been confirmed for 2021, adidas has been busy with dozens of mainline propositions. Case in point: An NMD R1 V2 in a tennis ball-reminiscent “Solar Yellow/Core Black/Core White” colorway.

Akin to BOOST-cushioned options that’ve surfaced since 2015, the forthcoming pair indulges in a predominantly-tonal arrangement. Profile 3-Stripes feature a “Core Black” outline that also complements trefoil logos stylized as thought bubbles on the tongue and heel. Sole units also boast slightly-accented makeups, although they’re free of playful graphics. Insoles, however, have a trefoil character thinking (about the Three Stripes, we assume). 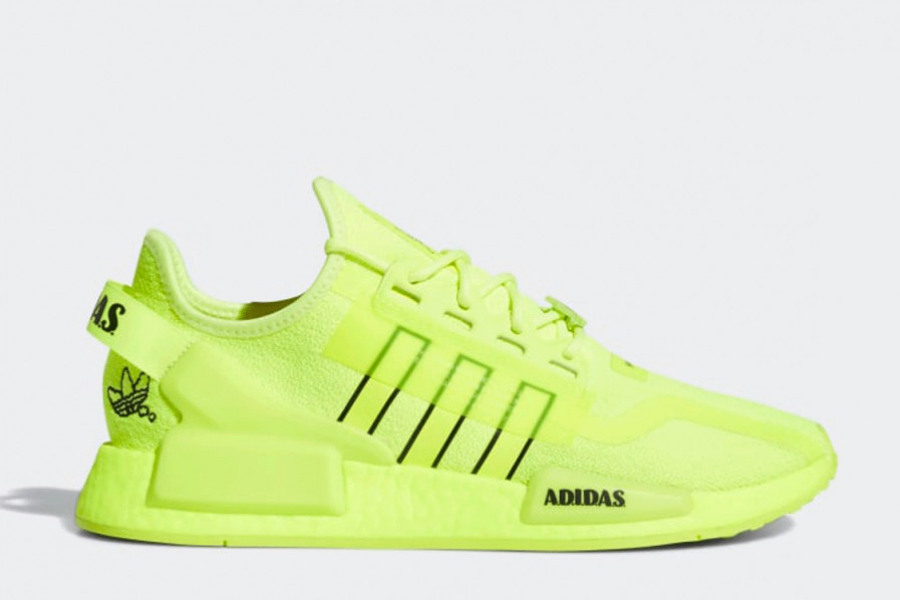 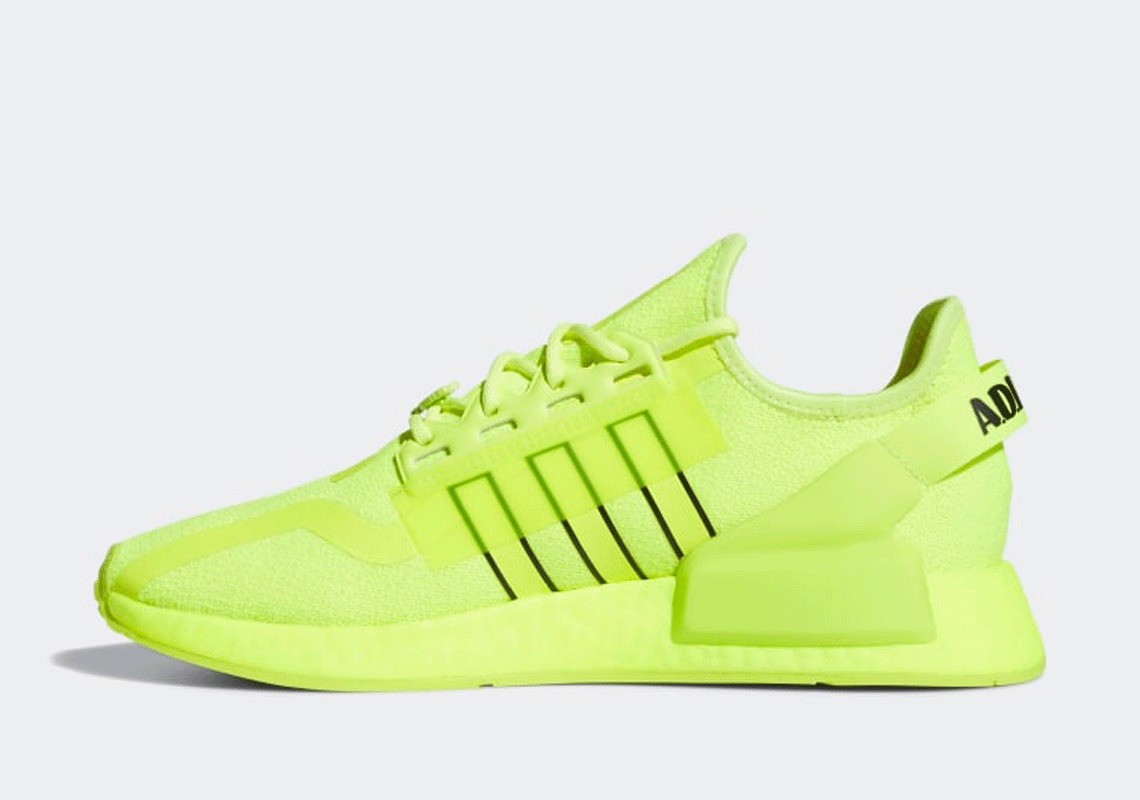 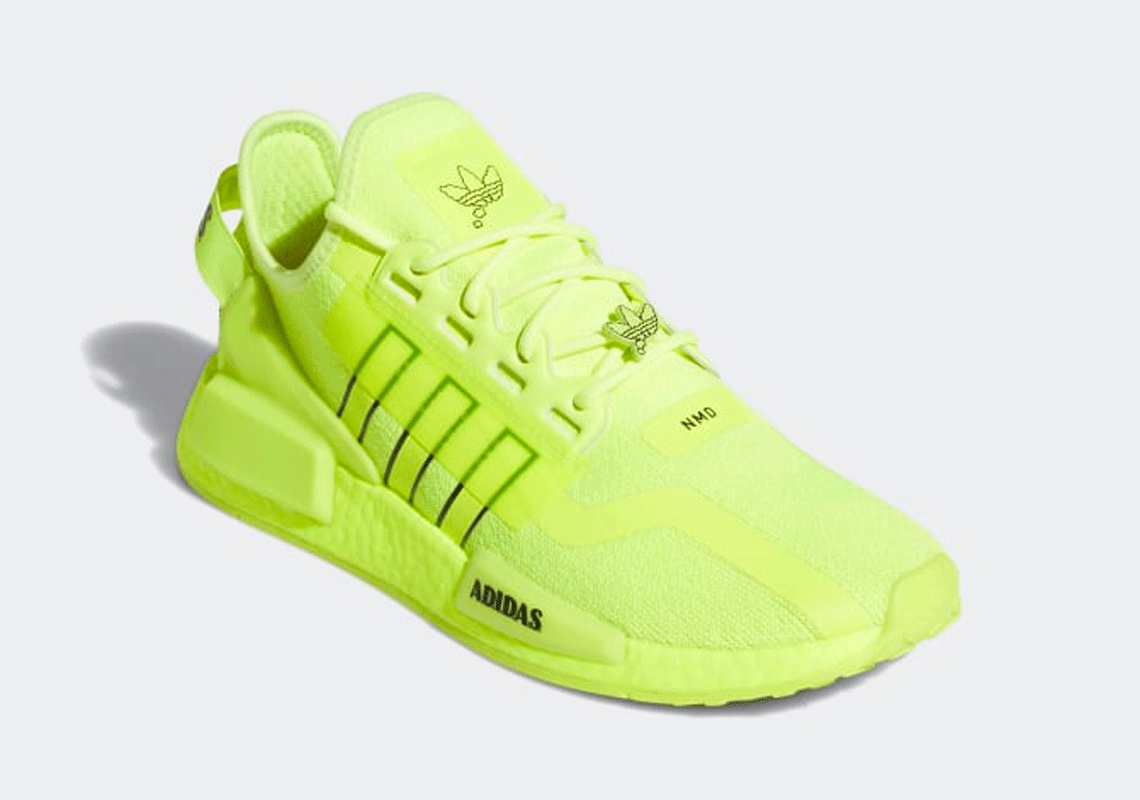 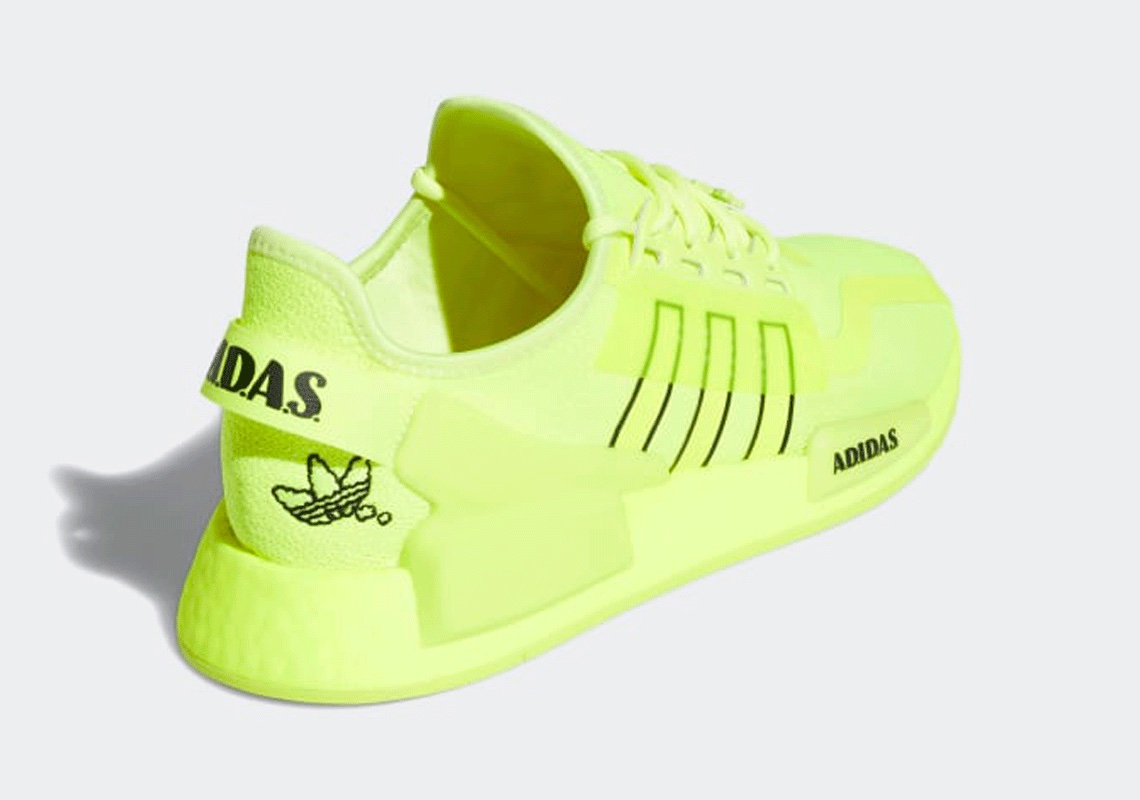 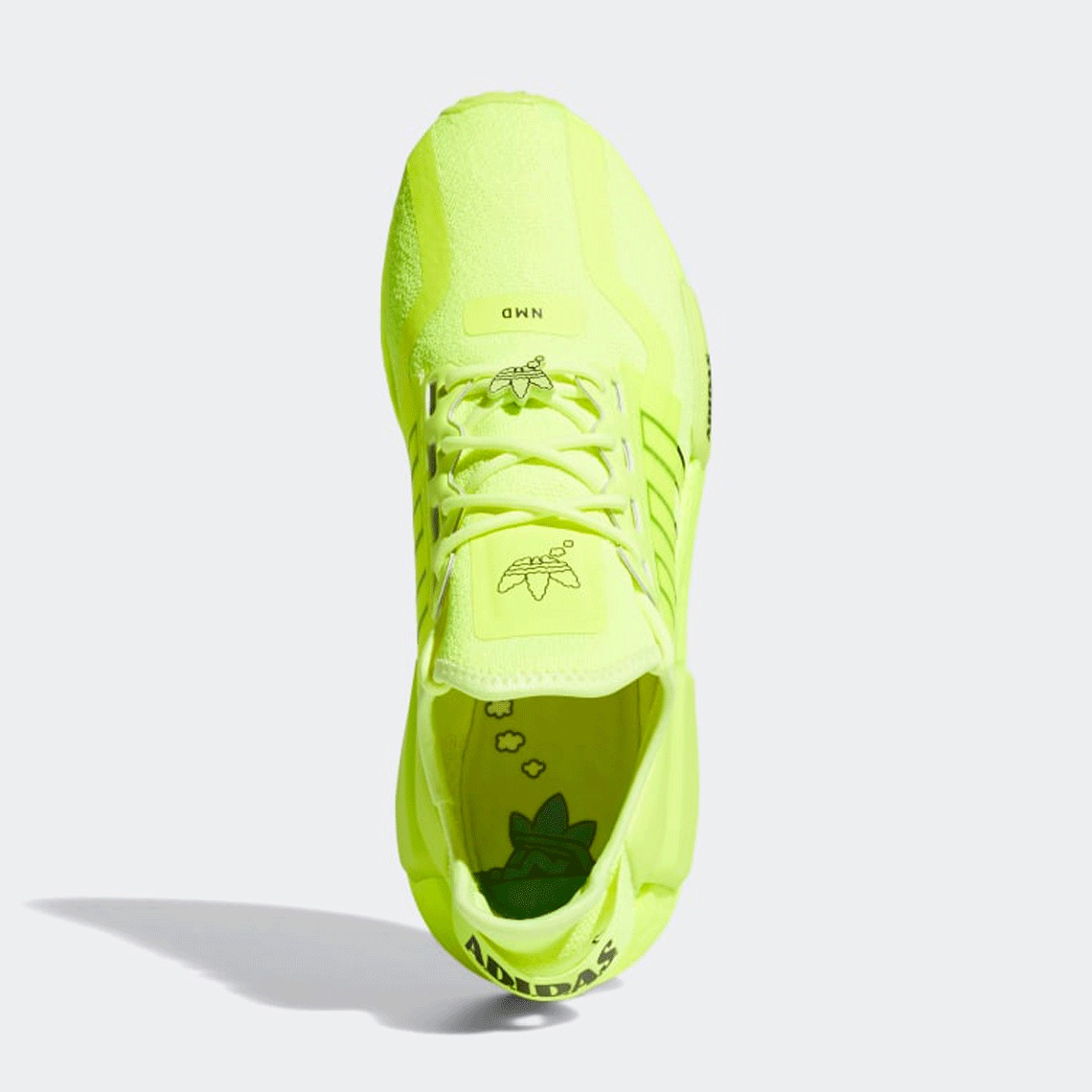 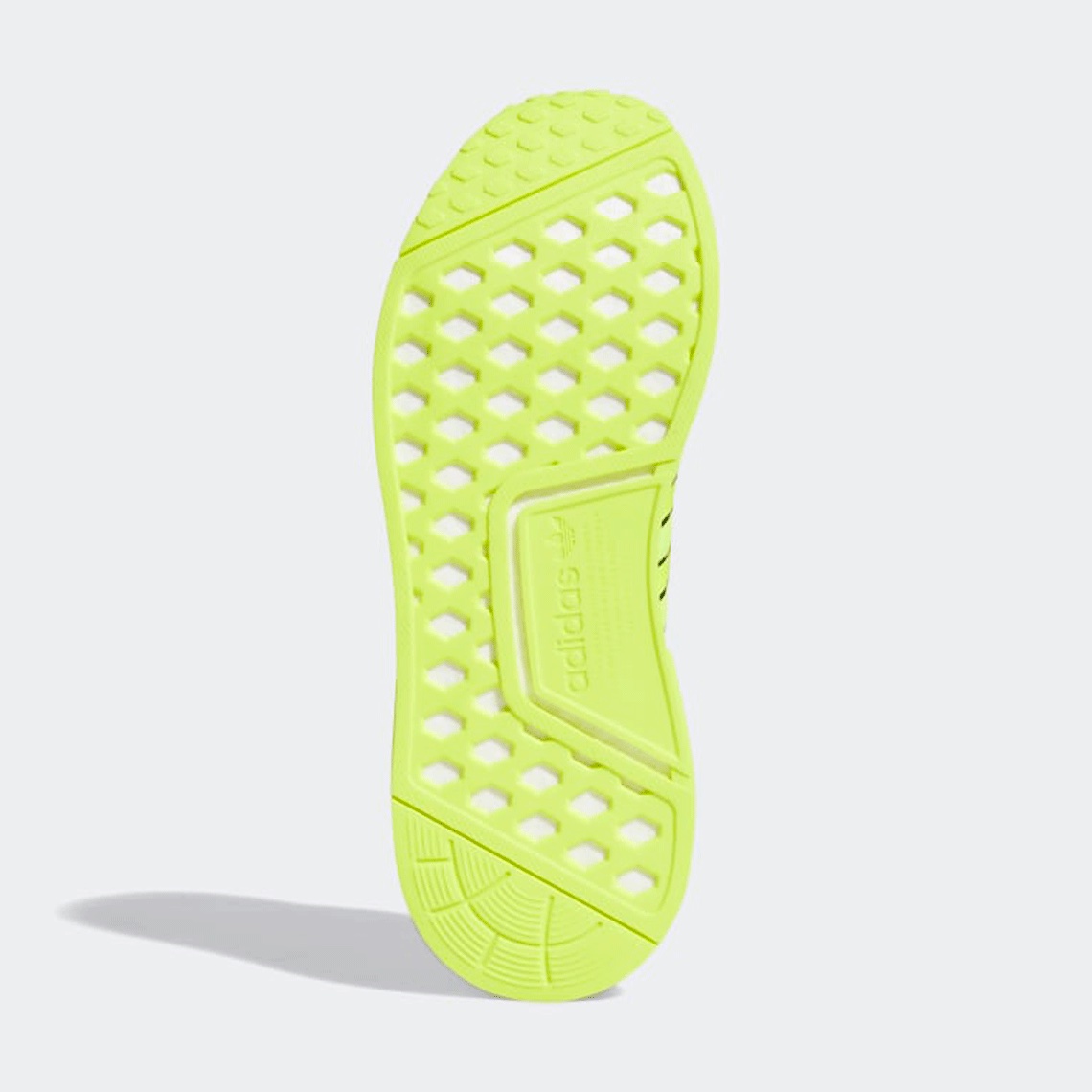 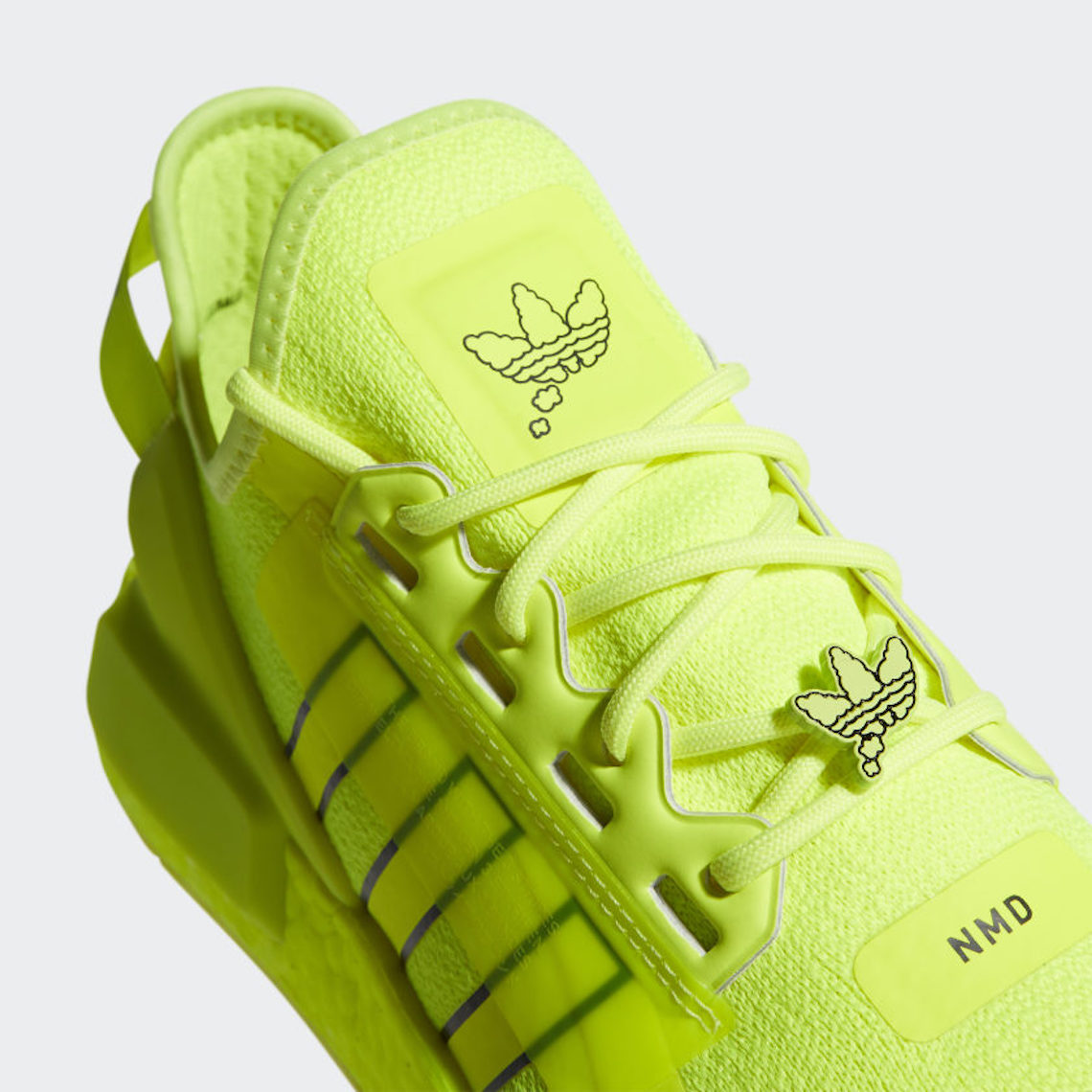 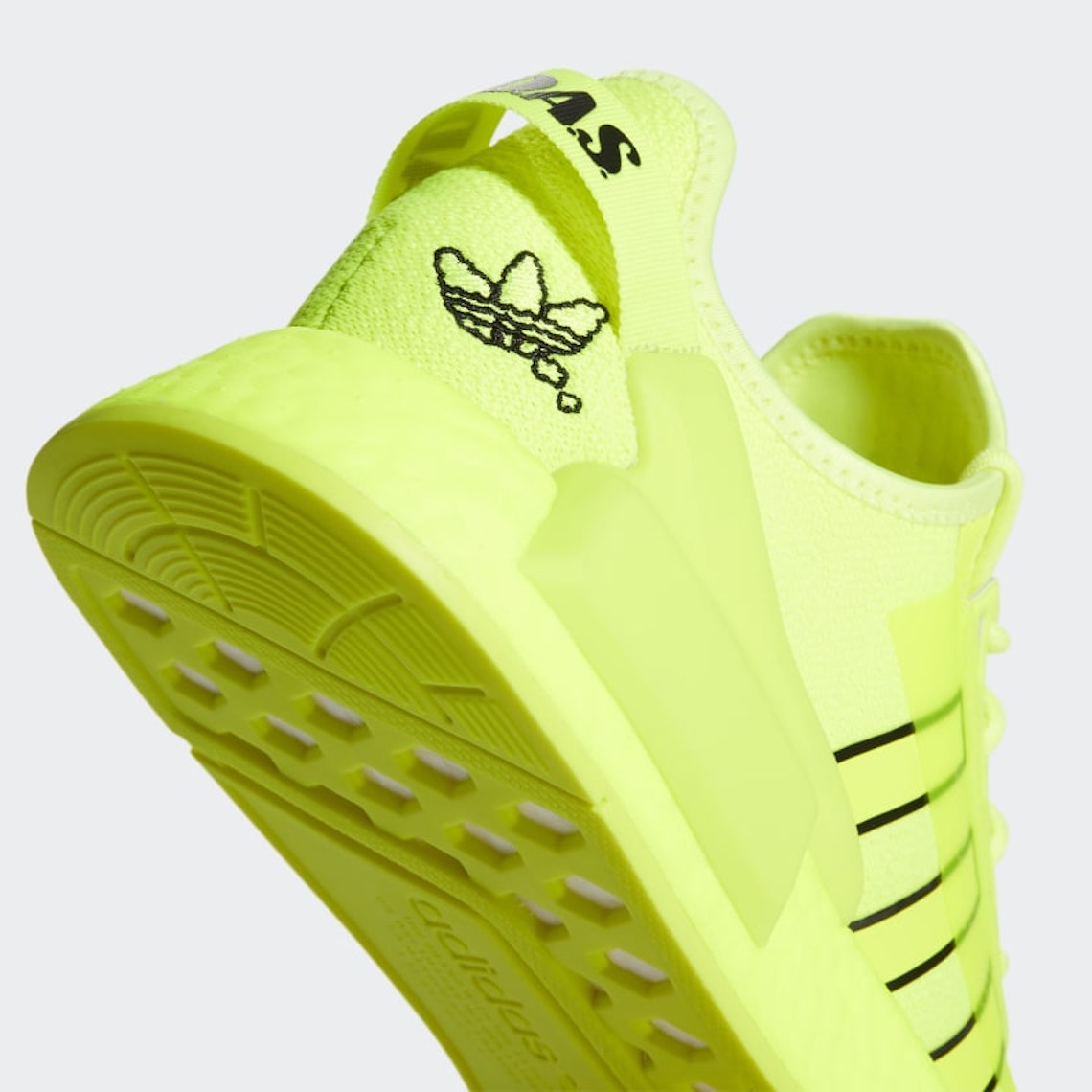