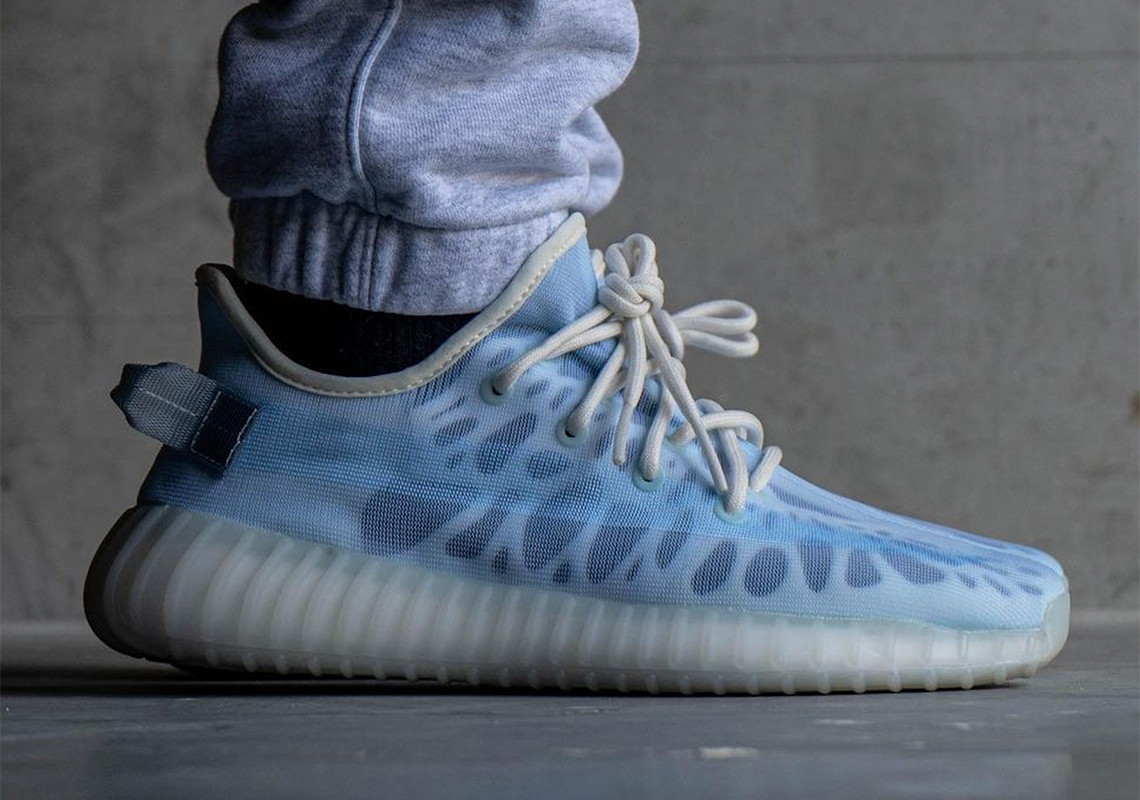 Going into 2021, adidas Yeezy is making some big, big changes. Following further iterations of old favorites, the brand will offer an entirely remodeled Yeezy Boost 350 v2, one that proffers new constructions alongside new colorways like the “Mono Ice.”

One part to a much larger collection, the scheme adds new flavors to the typically drab line-up. Light, aqua blues dress most of the upper, dyeing into a fabric that’s not Primeknit but a monofilament mesh. This allows for the cages underneath to better reveal, creating a stark visual contrast between the knit designs of the pair’s predecessors. Elsewhere, white neutrals dress both the interior as well as the laces and sole, while the heel tab bears a cool tone a touch darker than the aforementioned.

For a better look, see the full image below. As of writing this, a release date is currently unknown, but it’s possible we’ll see pairs before the end of the year.

In other news, the Yeezy Boost 700 v2 Cream is coming back this weekend. 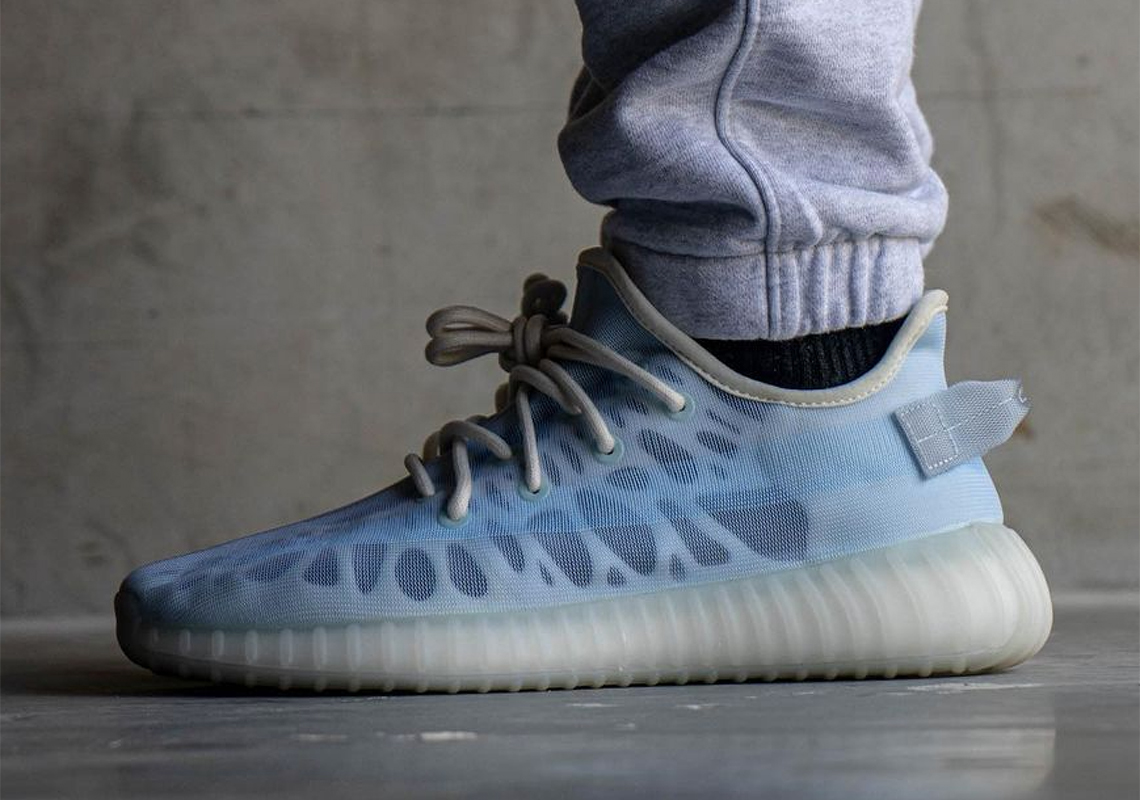 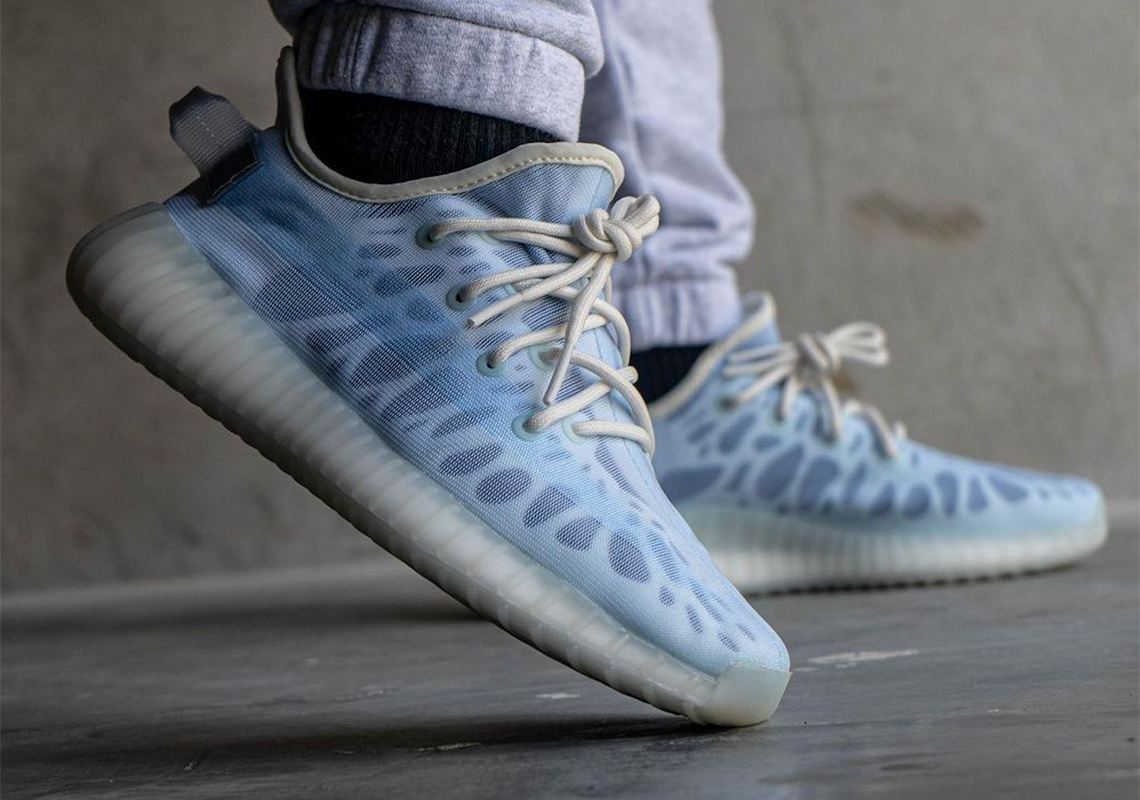 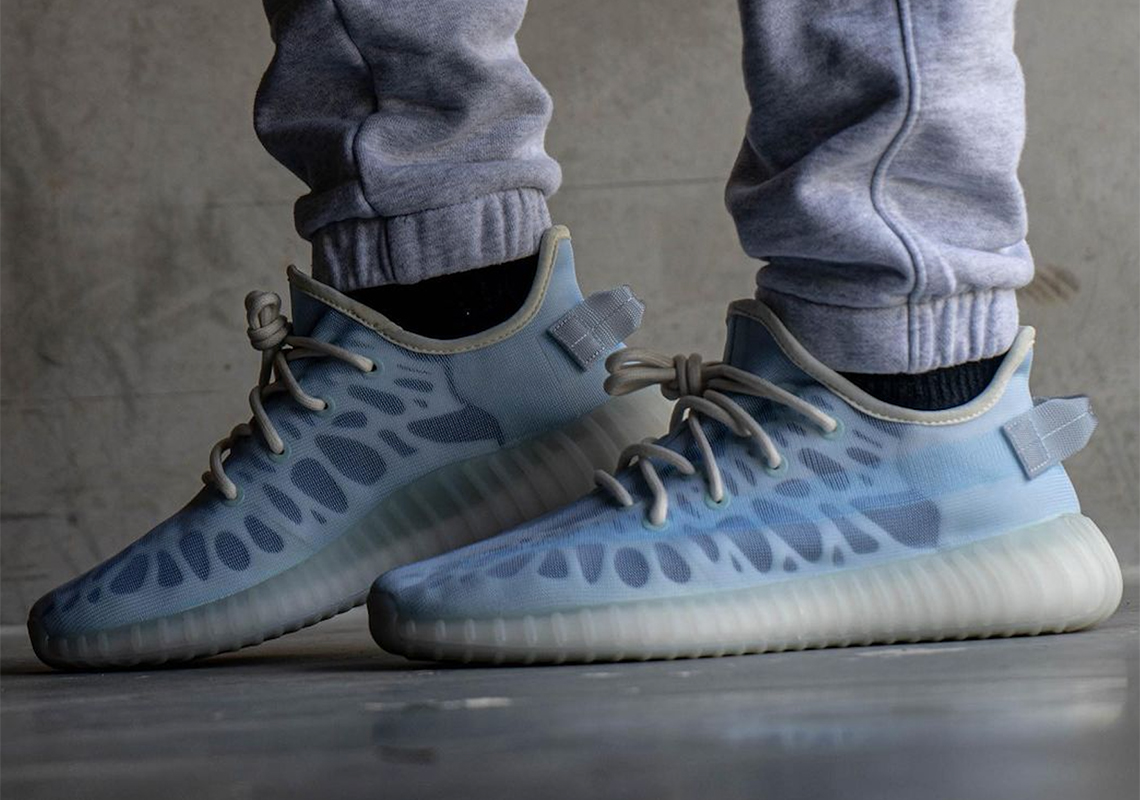 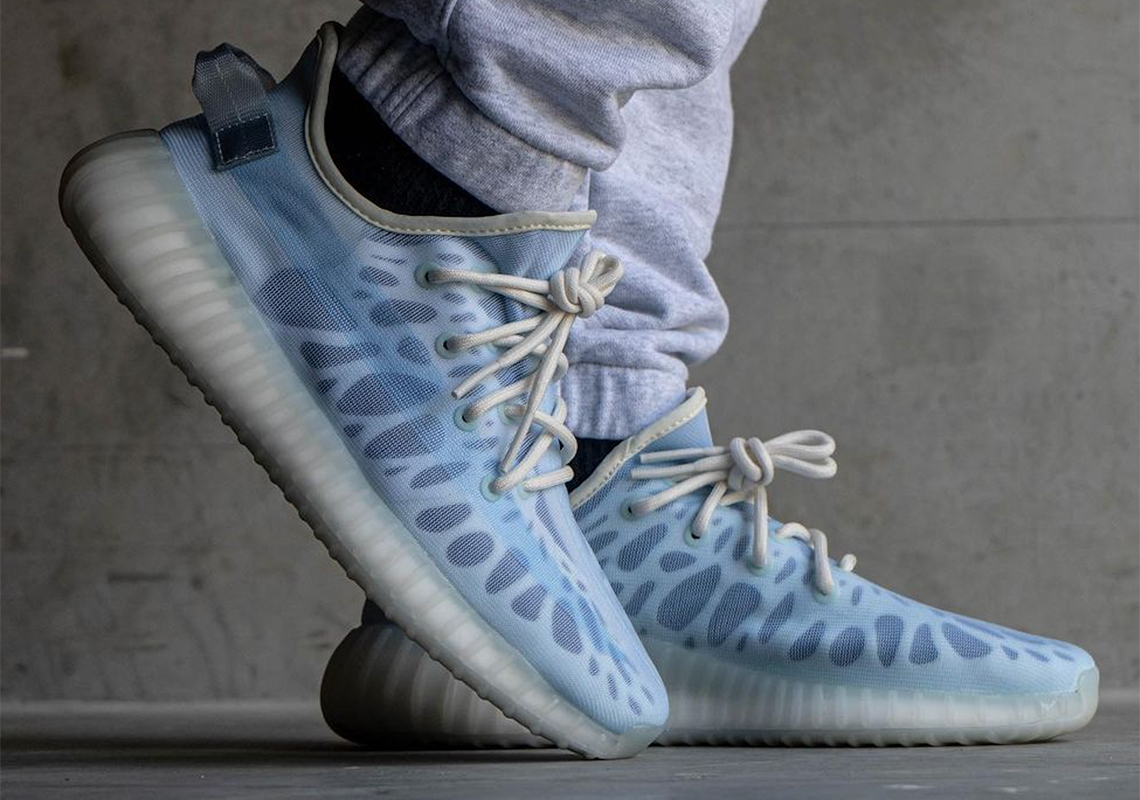 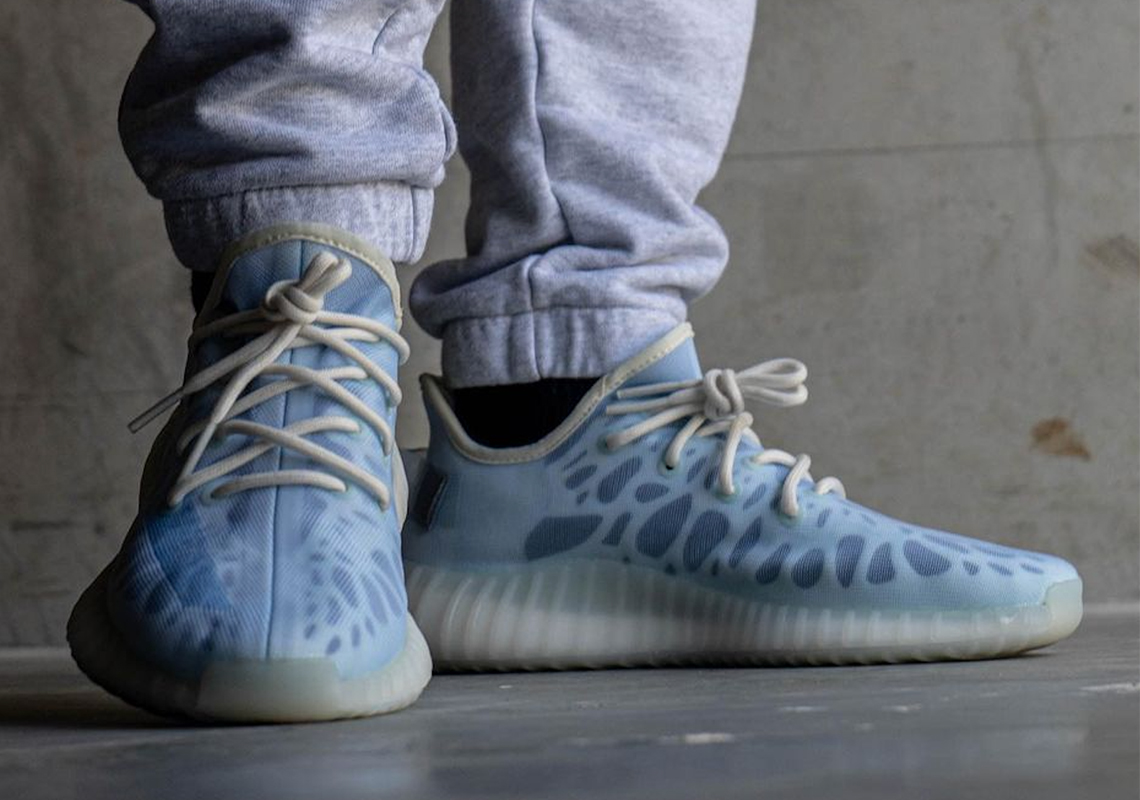 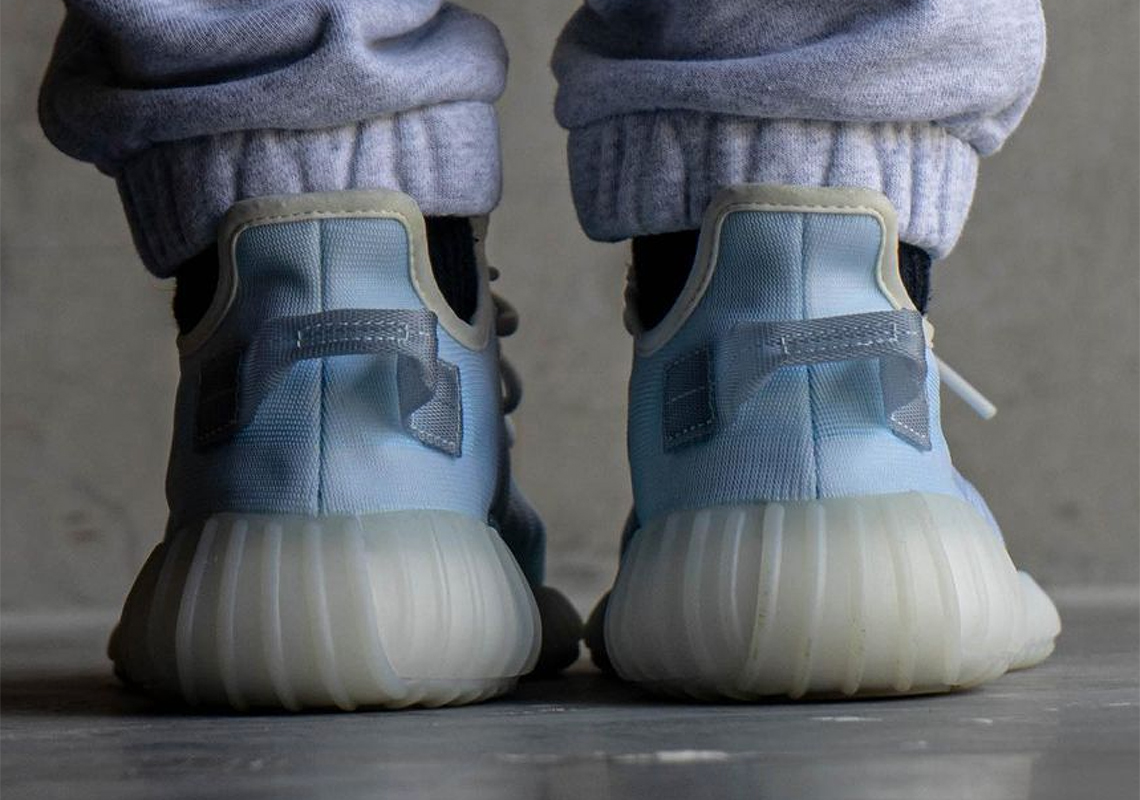 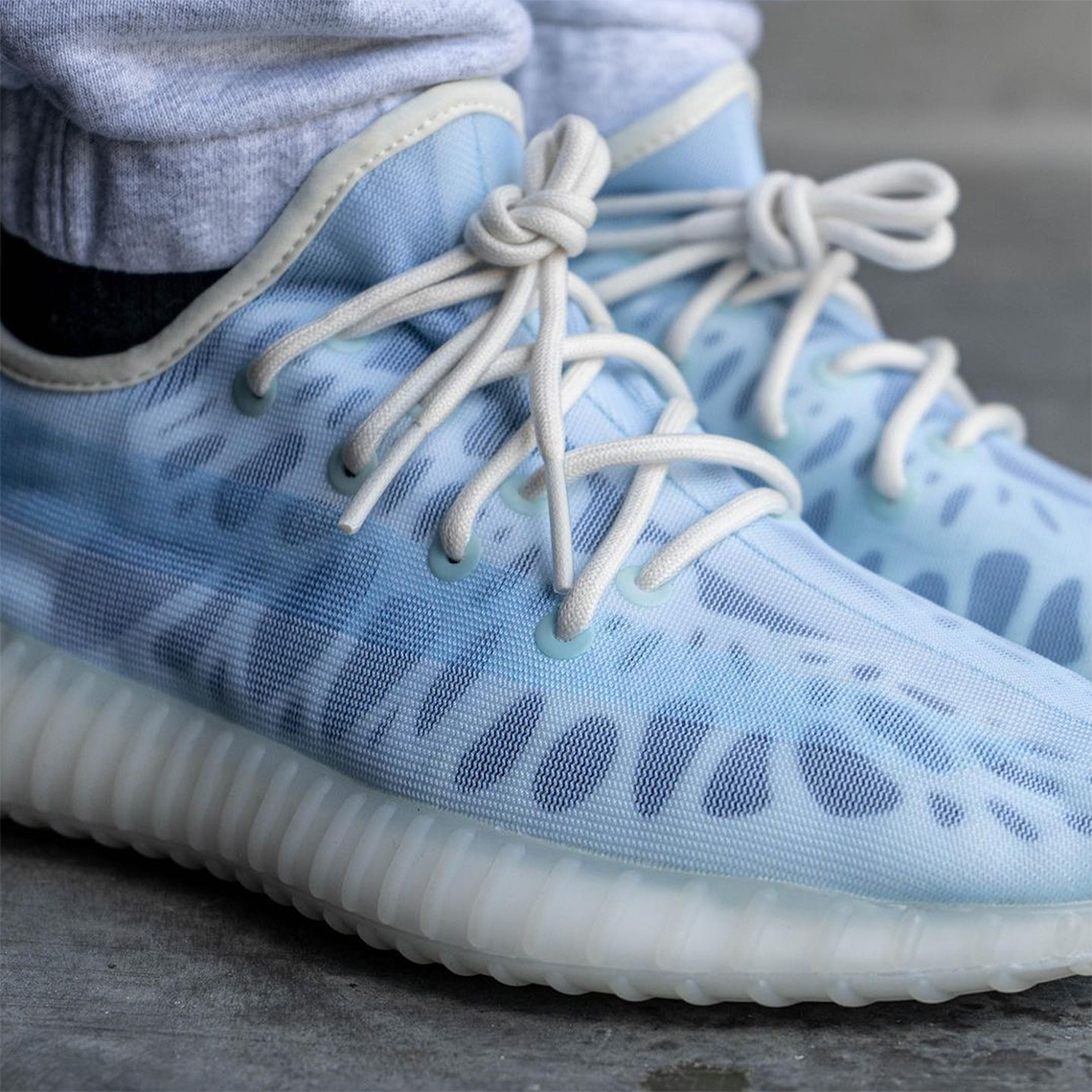 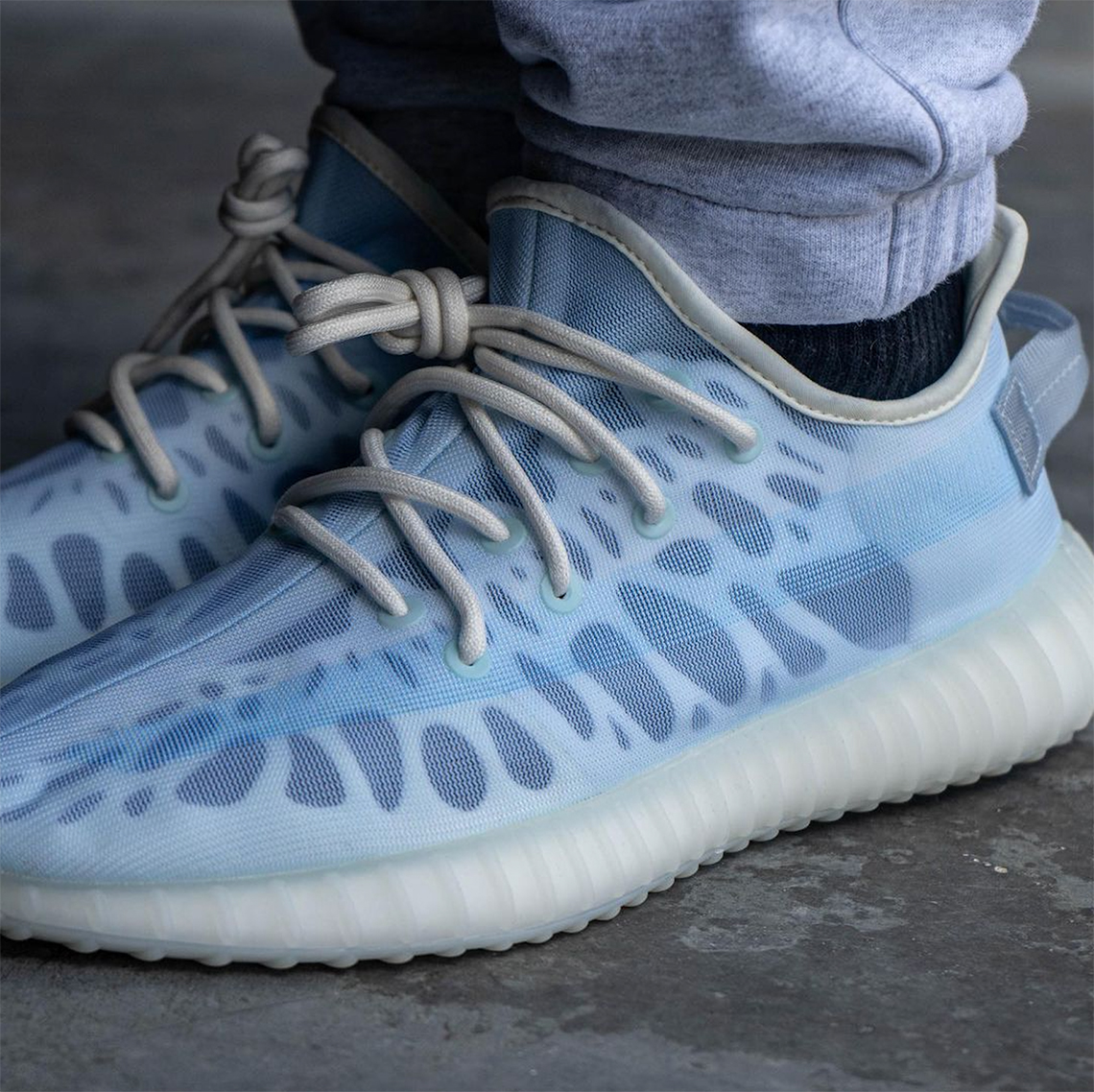