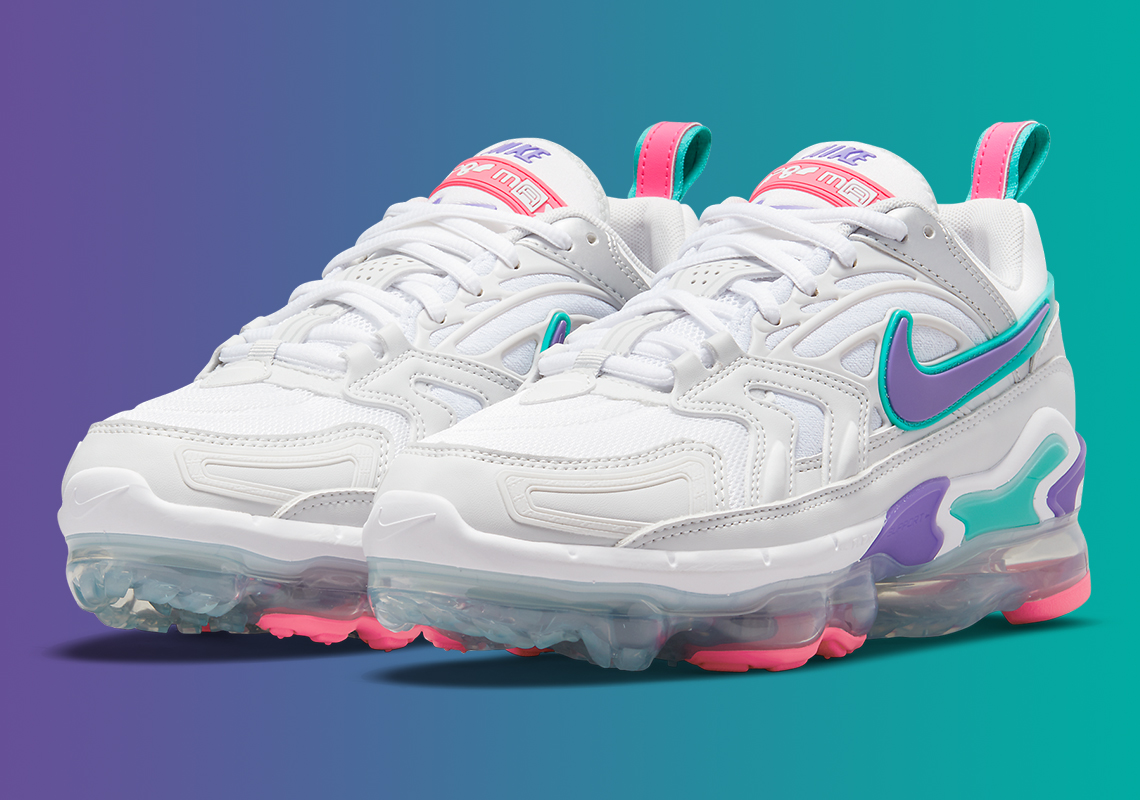 While the Vapormax Evo is a full-fledged modern take on Air Max, the colorways have shown a concerted effort by the brand to keep in touch with “ancient” times. Such is the case with this upcoming women’s release of the newly released Air Max lifestyle shoe as the combination of Hyper Grape, Hyper Pink, and a bright teal represents that classic trio of hues typically found on runners and trainers from the turn of the 1990s. The Air Skylon 2 immediately comes to mind, as those berry-like hues were splashed onto its mid-panel in a spray-graphic pattern.

We must add that the addition of pink on the soles and tongue weren’t entirely necessary if the goal was to re-create that late 80s/early 90s magic, because it might’ve worked better off as a unisex style (that shade of pink will surely deter some interested male parties). Regardless, it’s a solid colorway on the Vapormax Evo, and if you’re interested in picking them up, expect them on Nike and select retailers for $200. 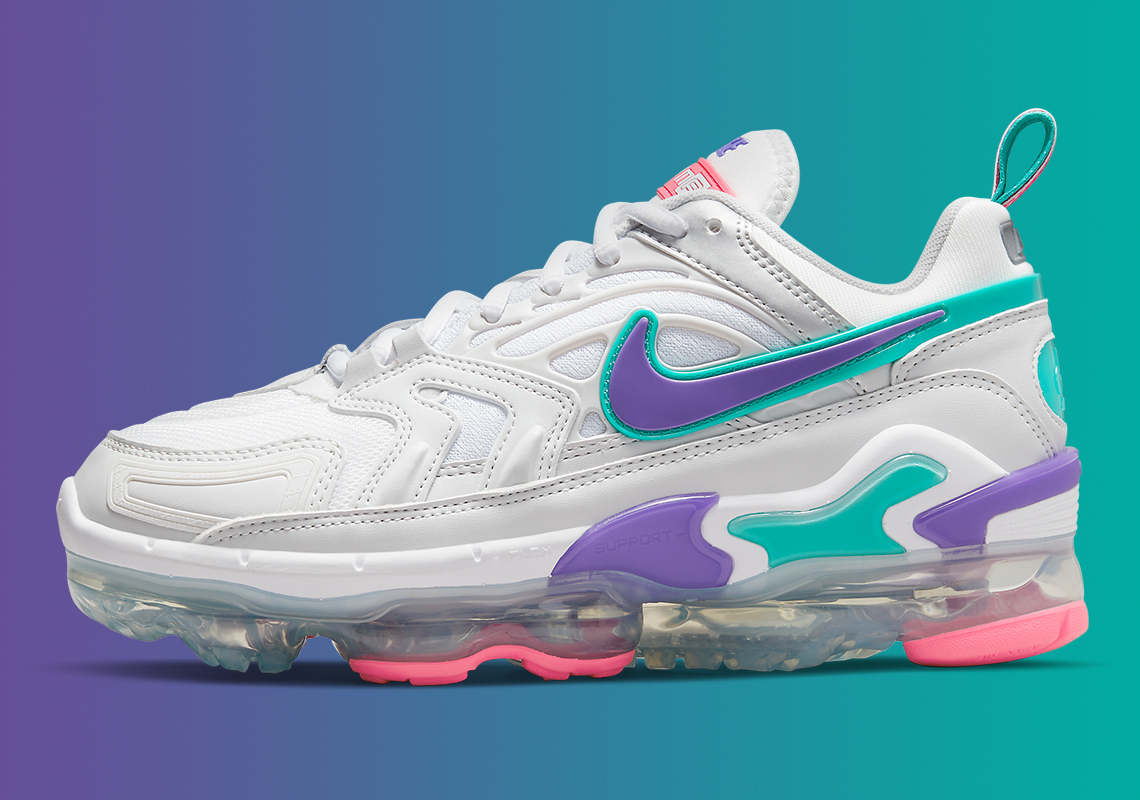 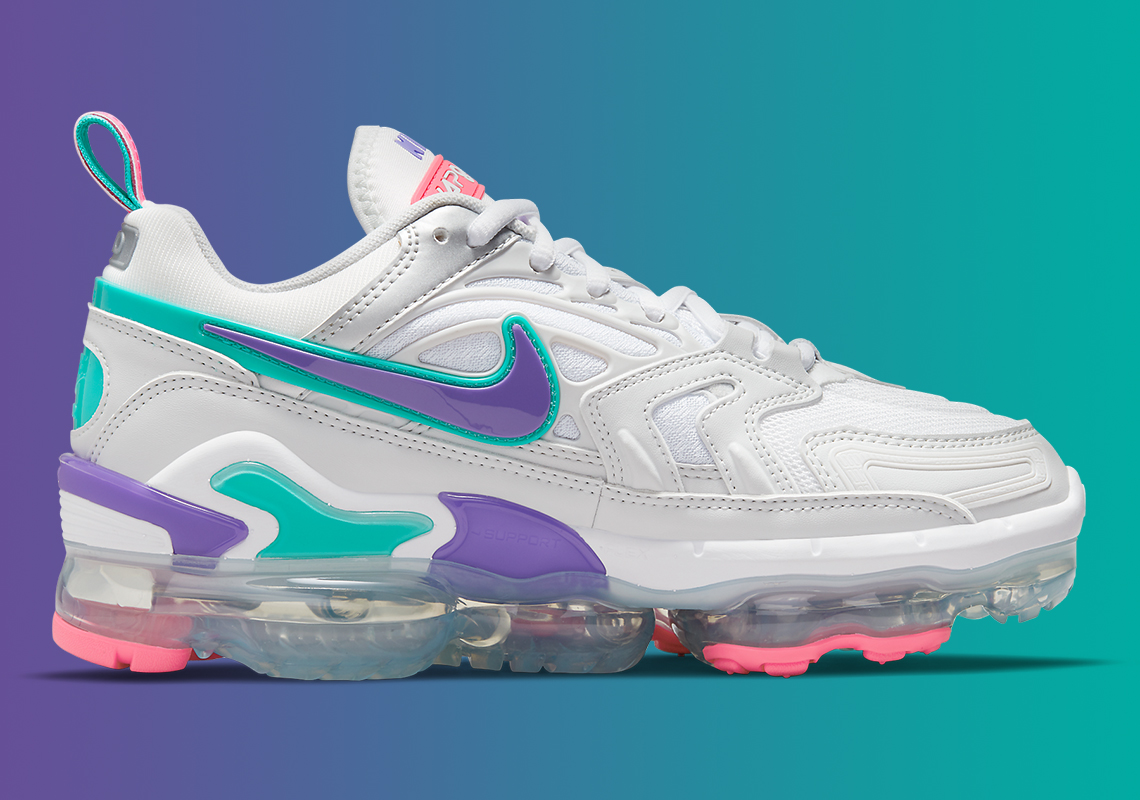 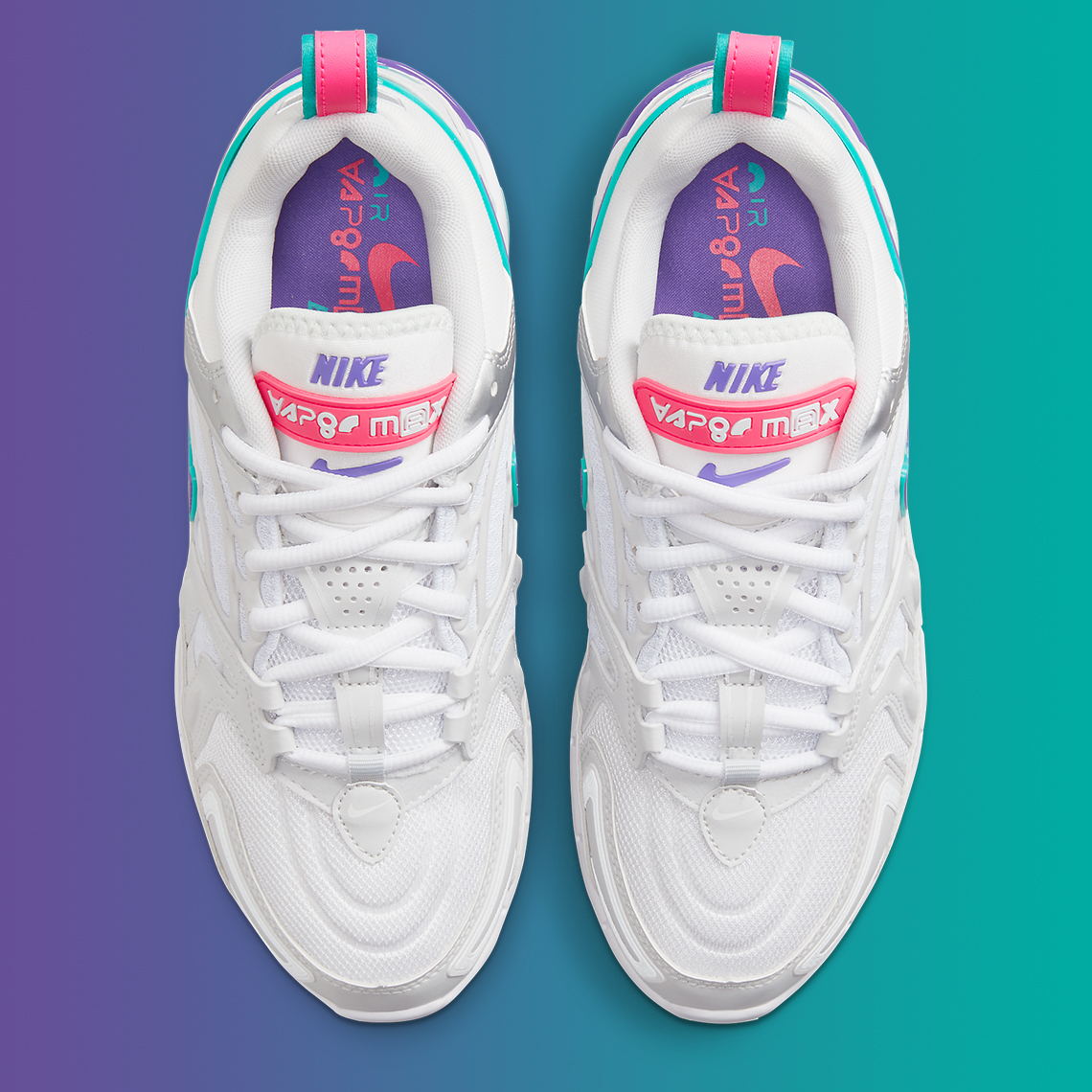 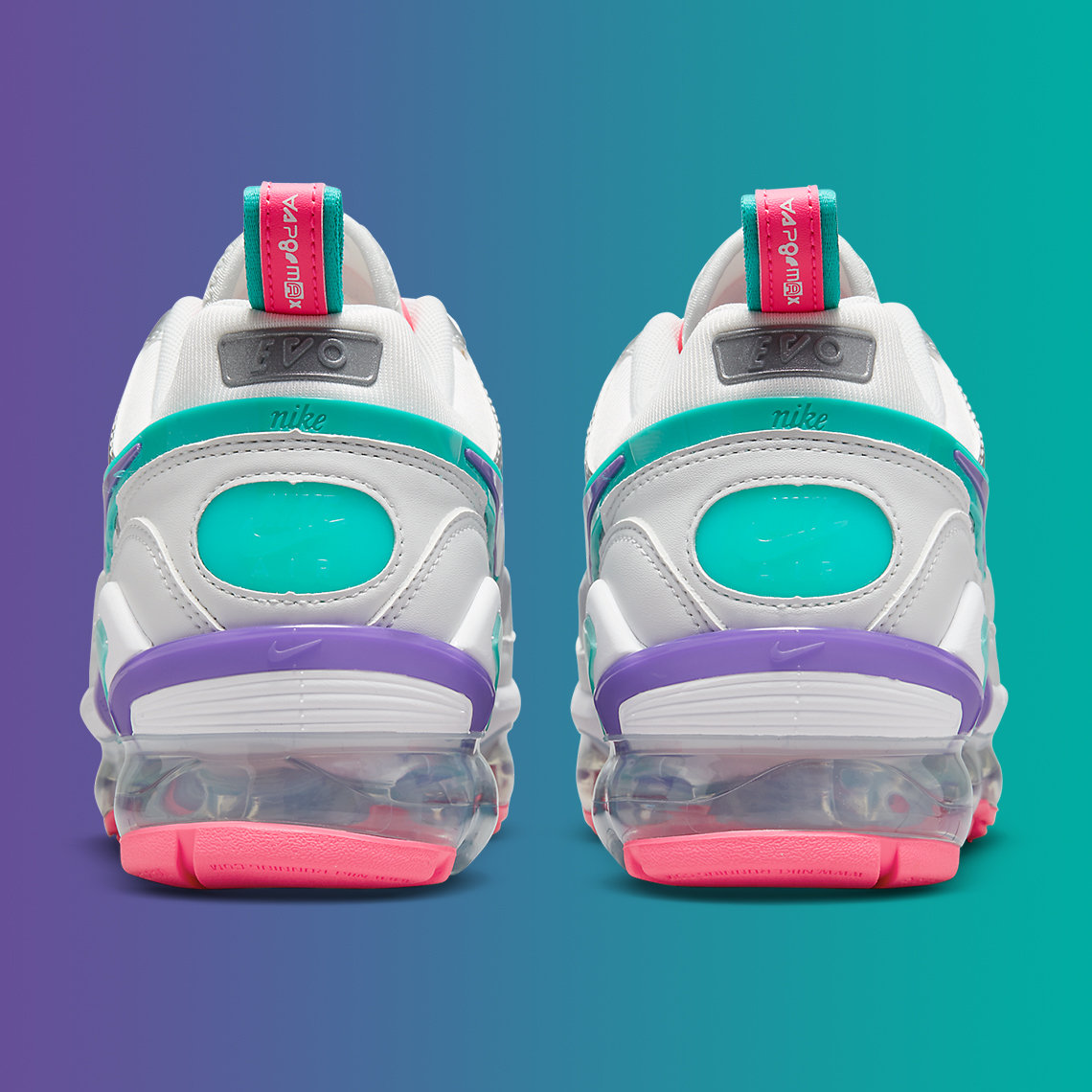 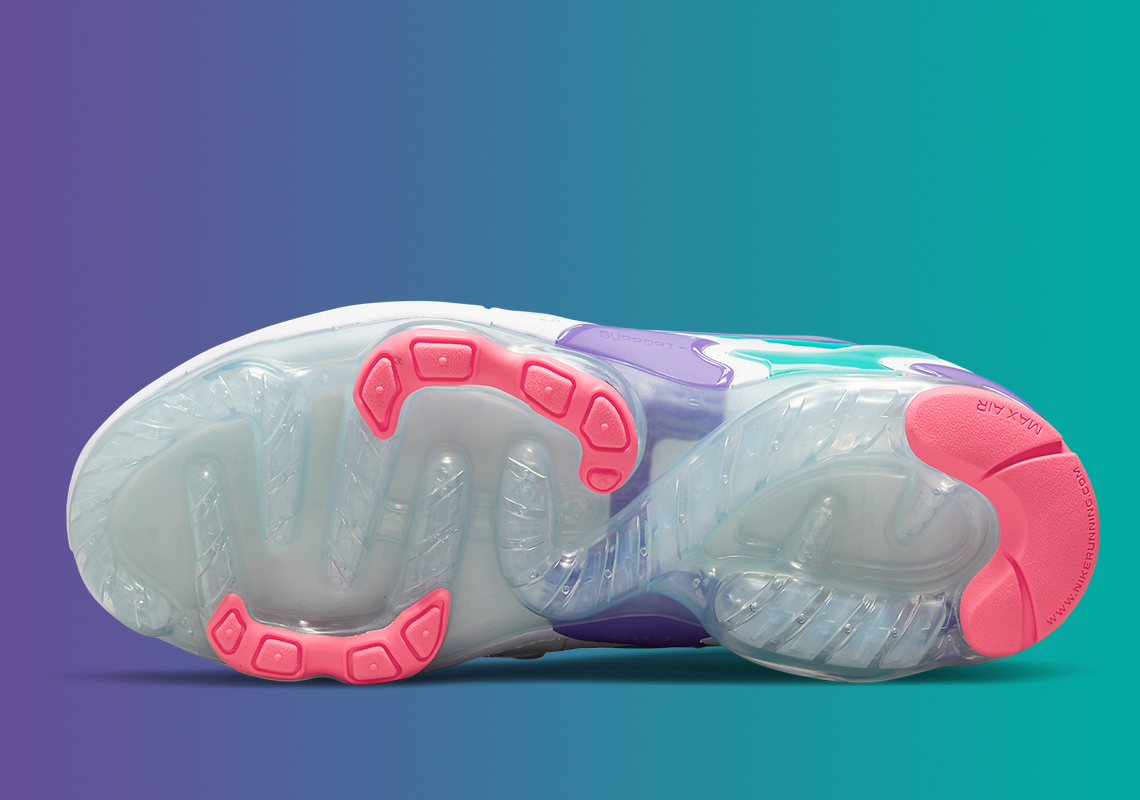 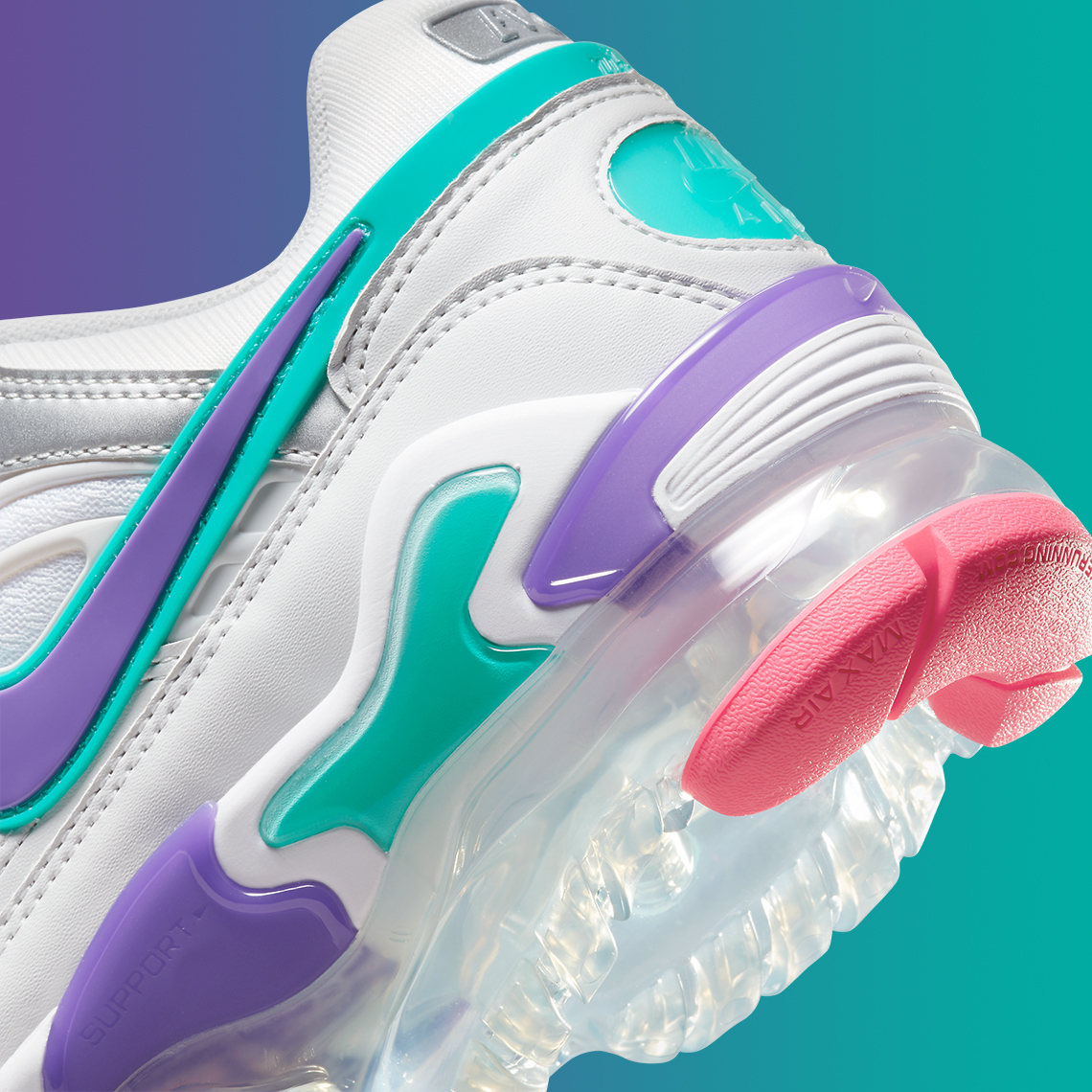 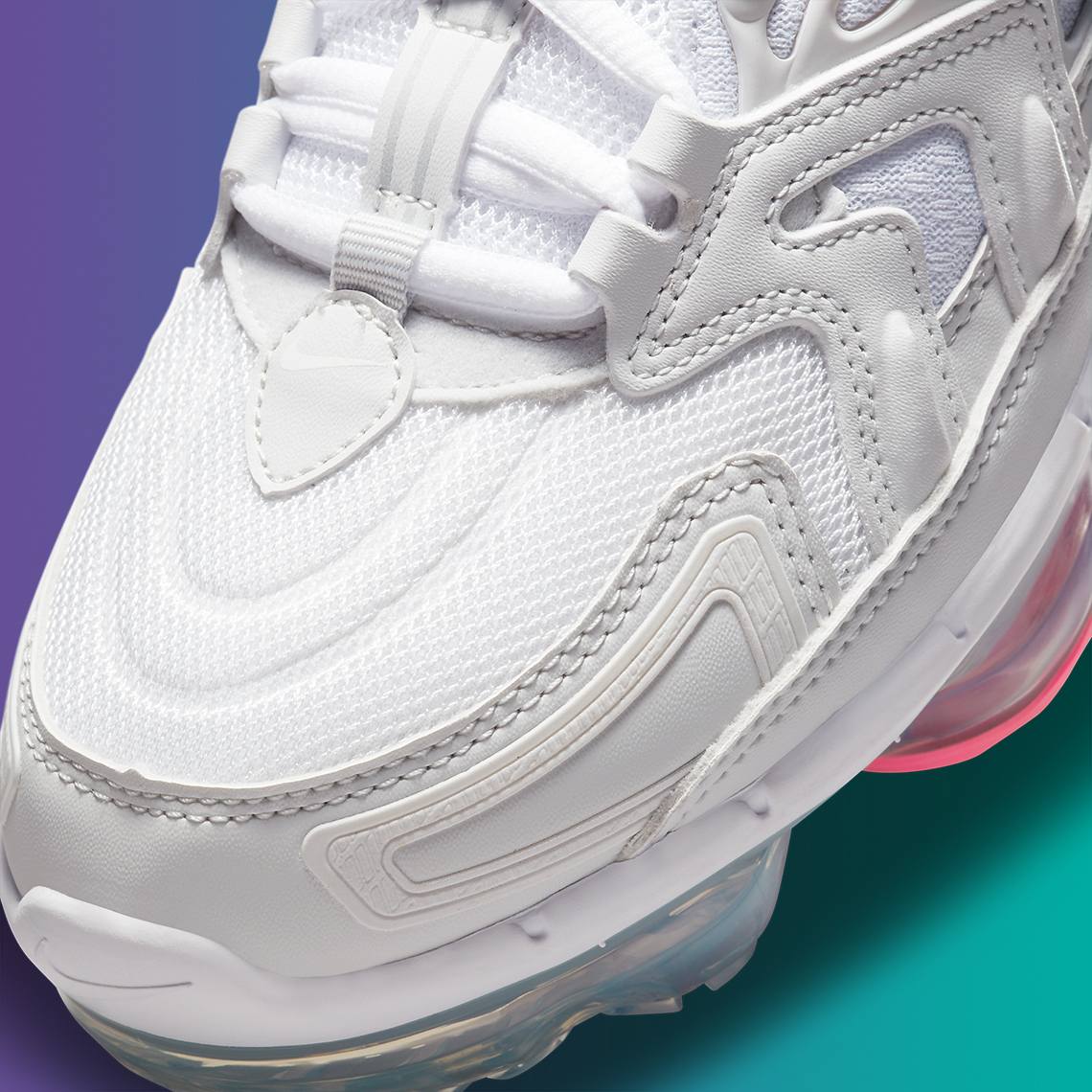 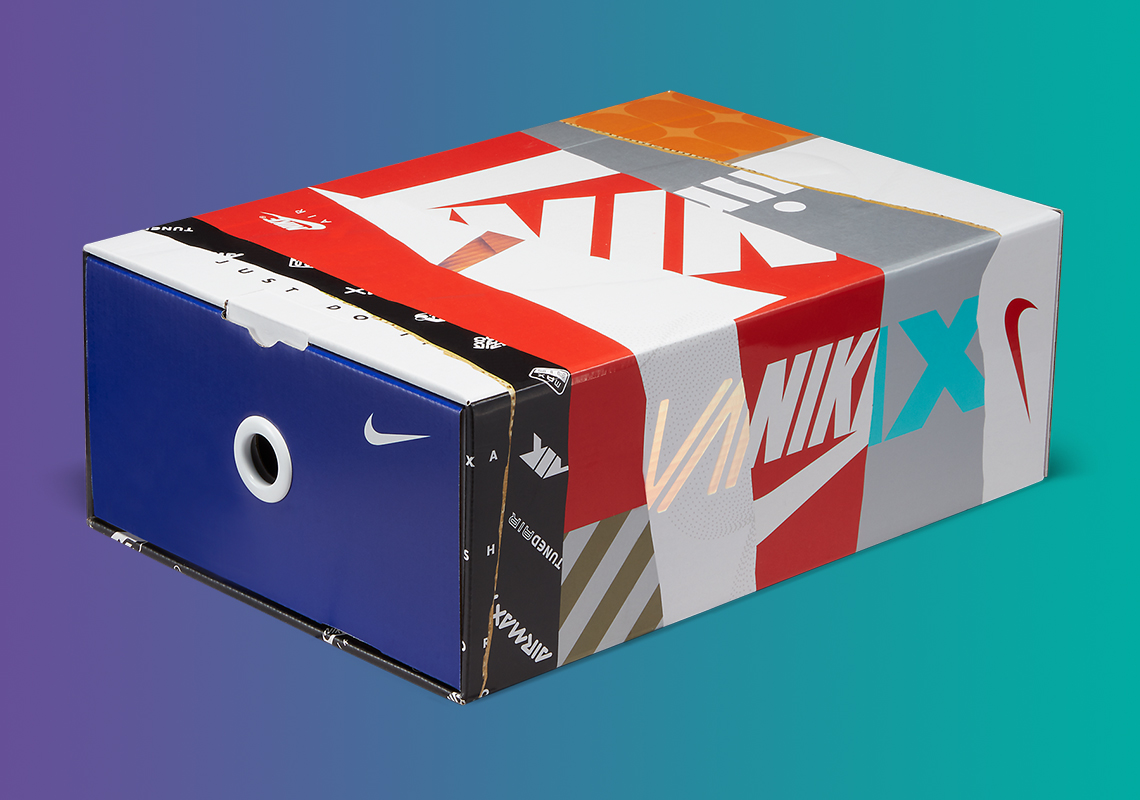