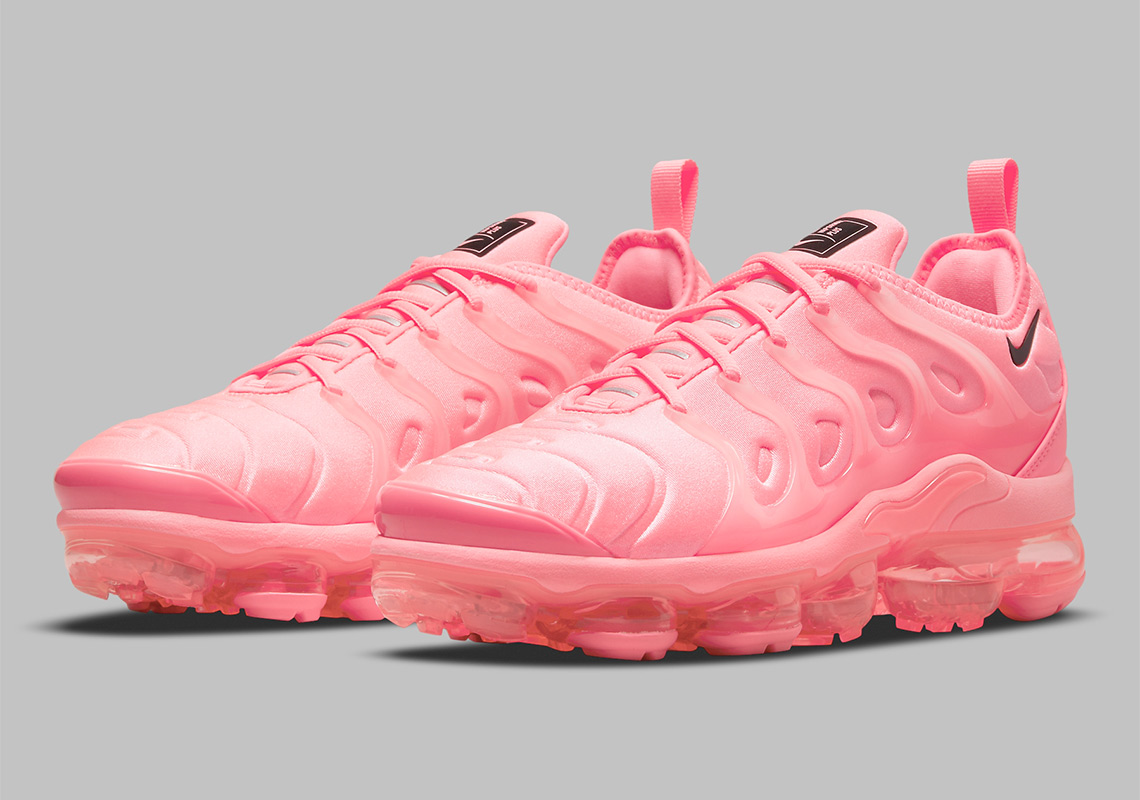 A Tonal Bubblegum Pink Covers The Nike Vapormax Plus

Though it may seem incapable, the Nike Vapormax Plus is often more playful than one would expect. And after a brief trip to Atlanta, the silhouette is paying homage to something even more notable: bubblegum.

This inspiration serves as the pair’s entire muse, something evident even upon the quickest of glances. Throughout its nylon shell, the upper celebrates the confectionery, using its signature pink shade across itself in entirety. Even the overlaid molds bear a similar finish, though they’re just slightly see-through thanks to their material. Laces, tongues, linings, and the tooling follow suit as well, while the branding both at the heel and tongue contrast in black.

For a better look at this wild colorway, see below for the official images. As these are a general release, they could hit Nike.com and select retailers any time in the near future.

In other news, have you seen the Stingwater Nike SB Dunk Low? 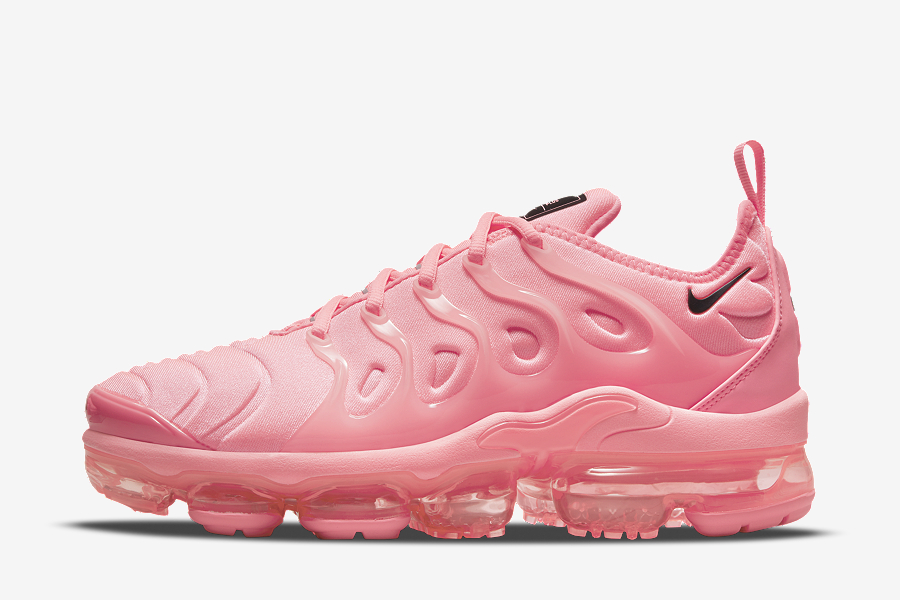 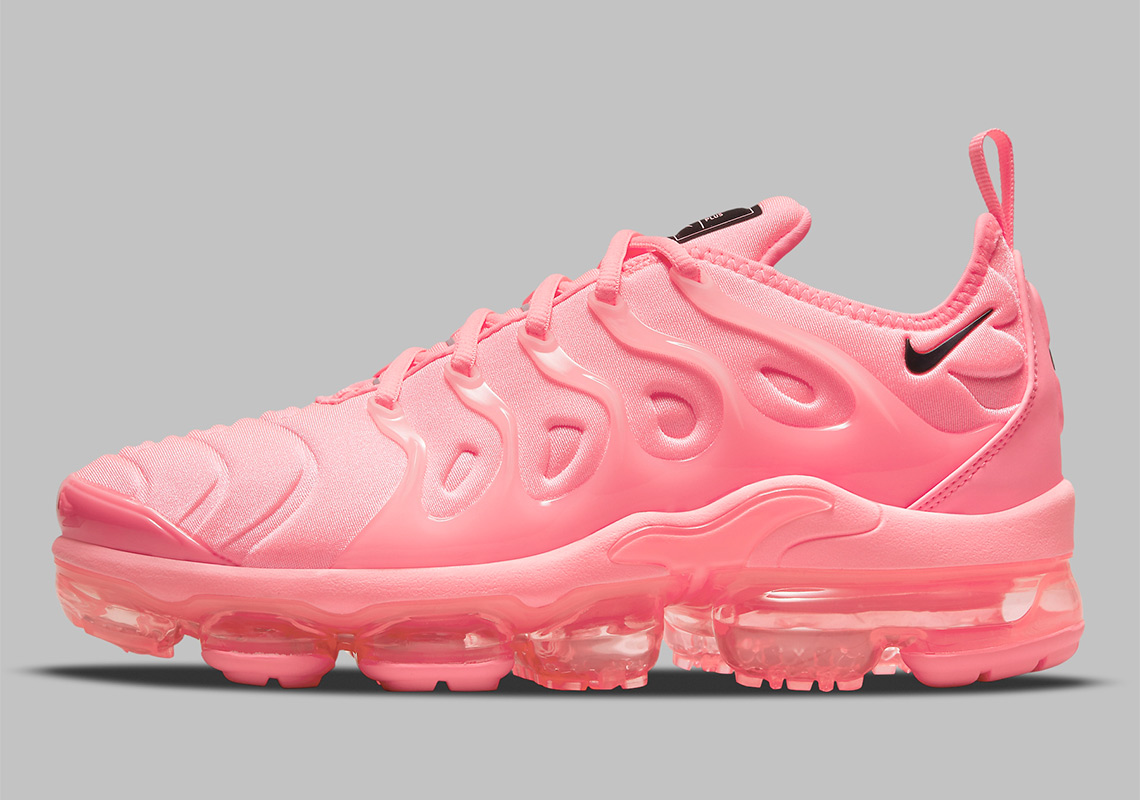 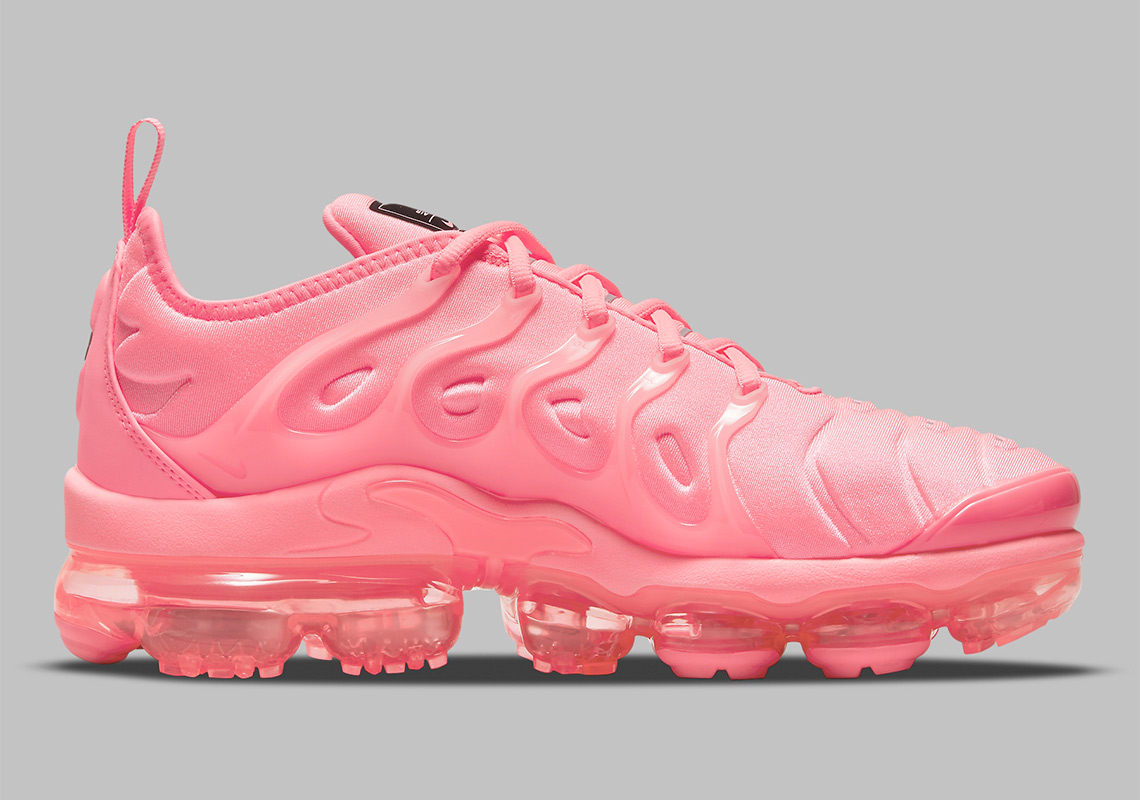 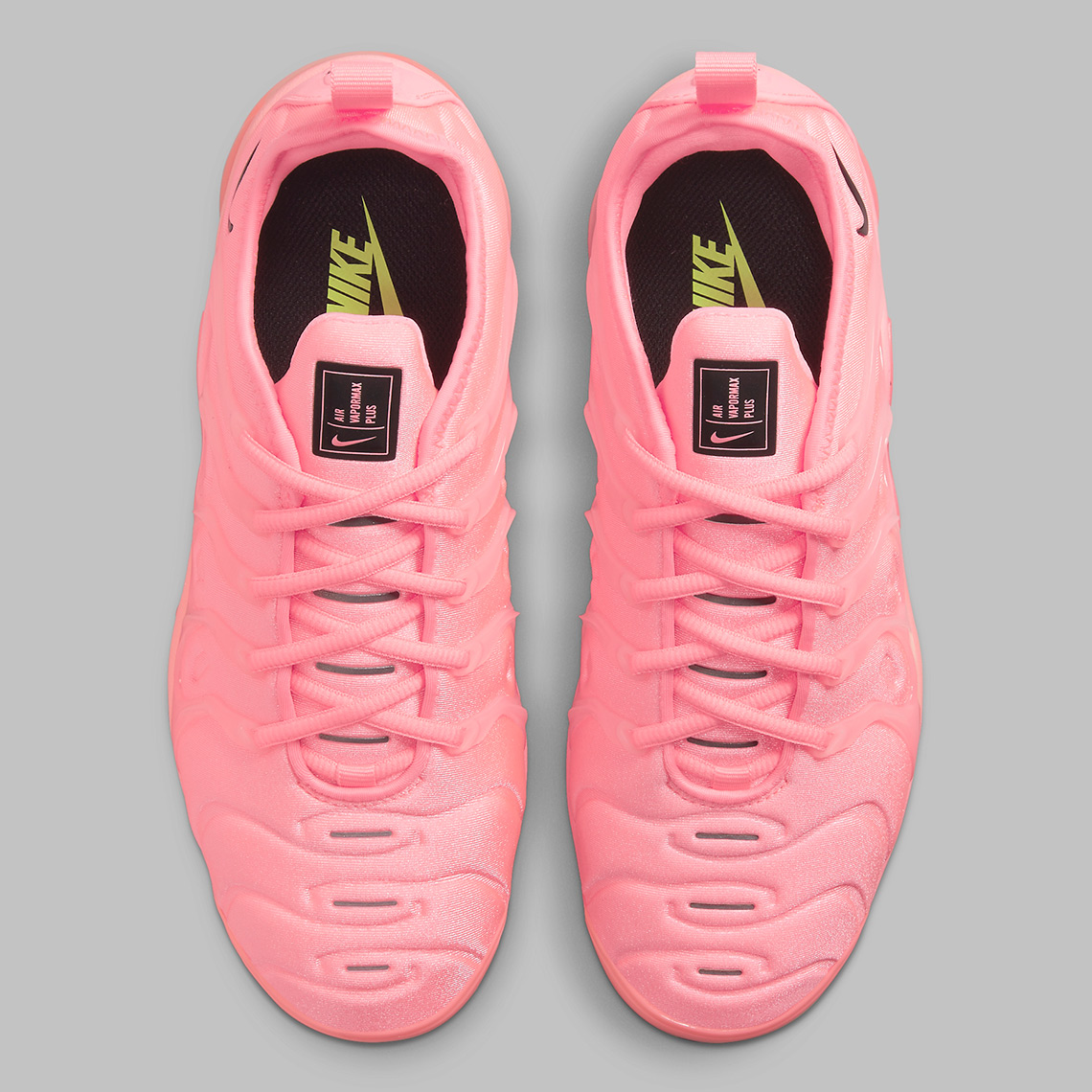 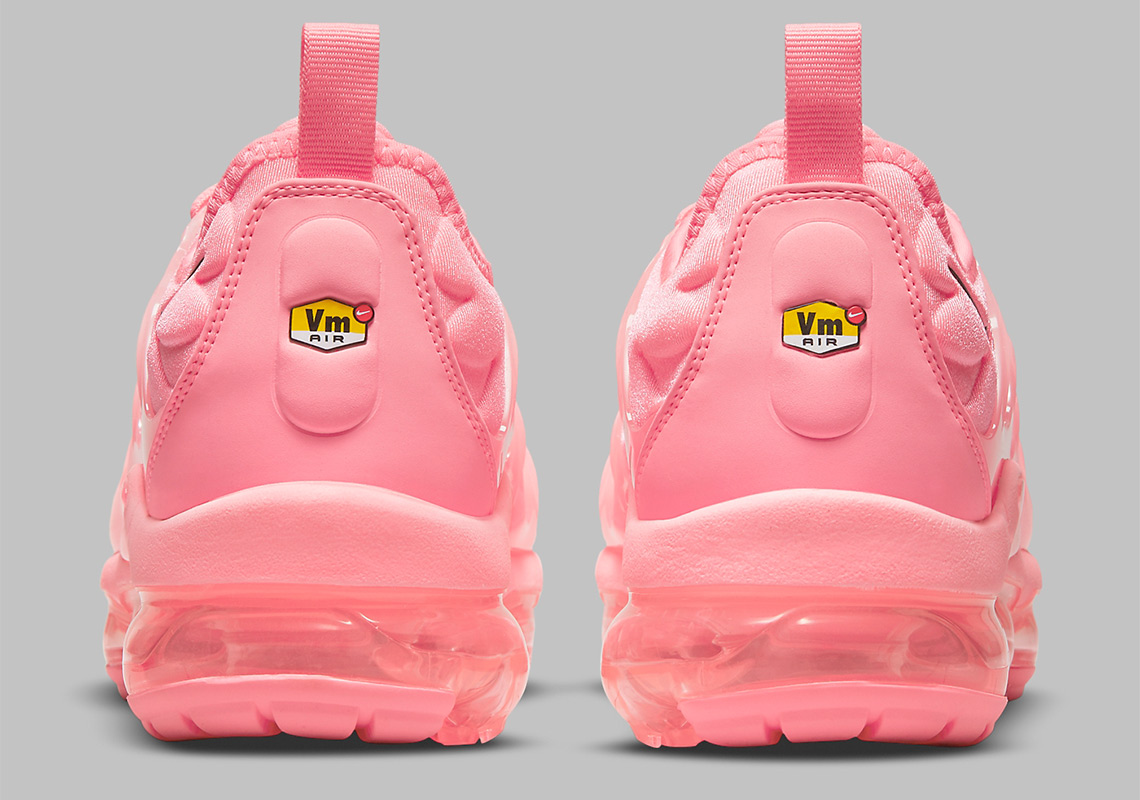 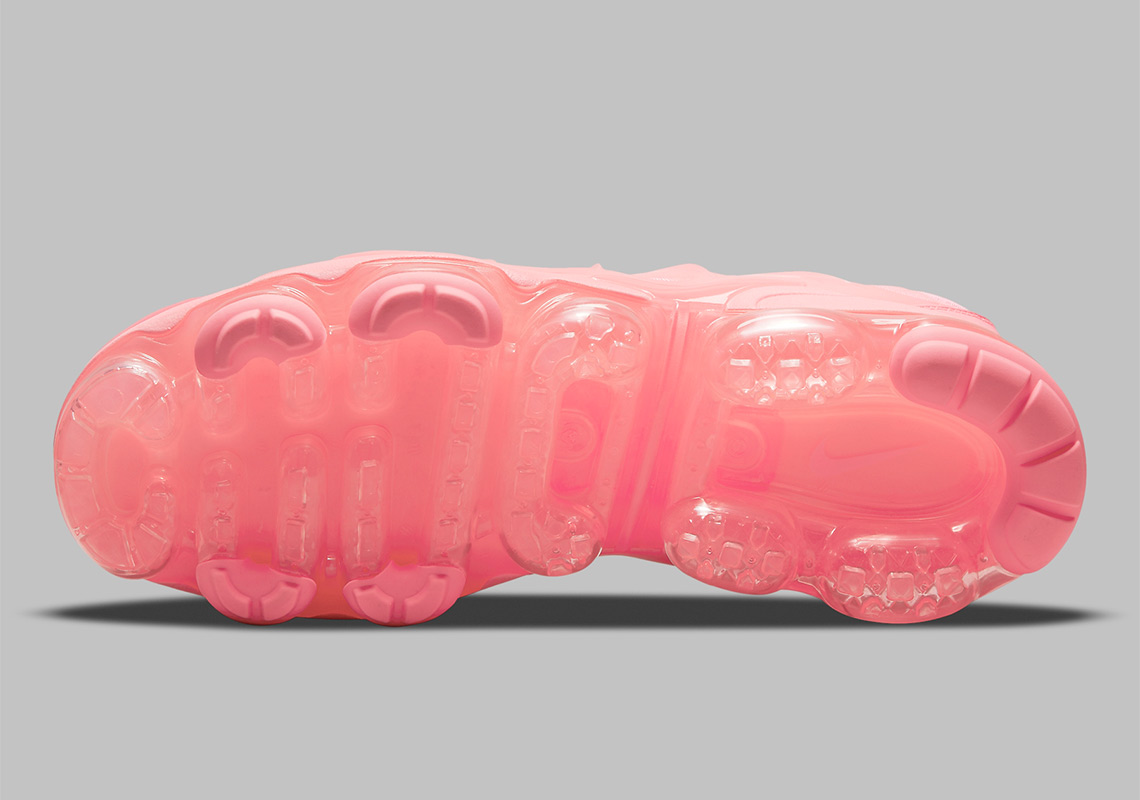 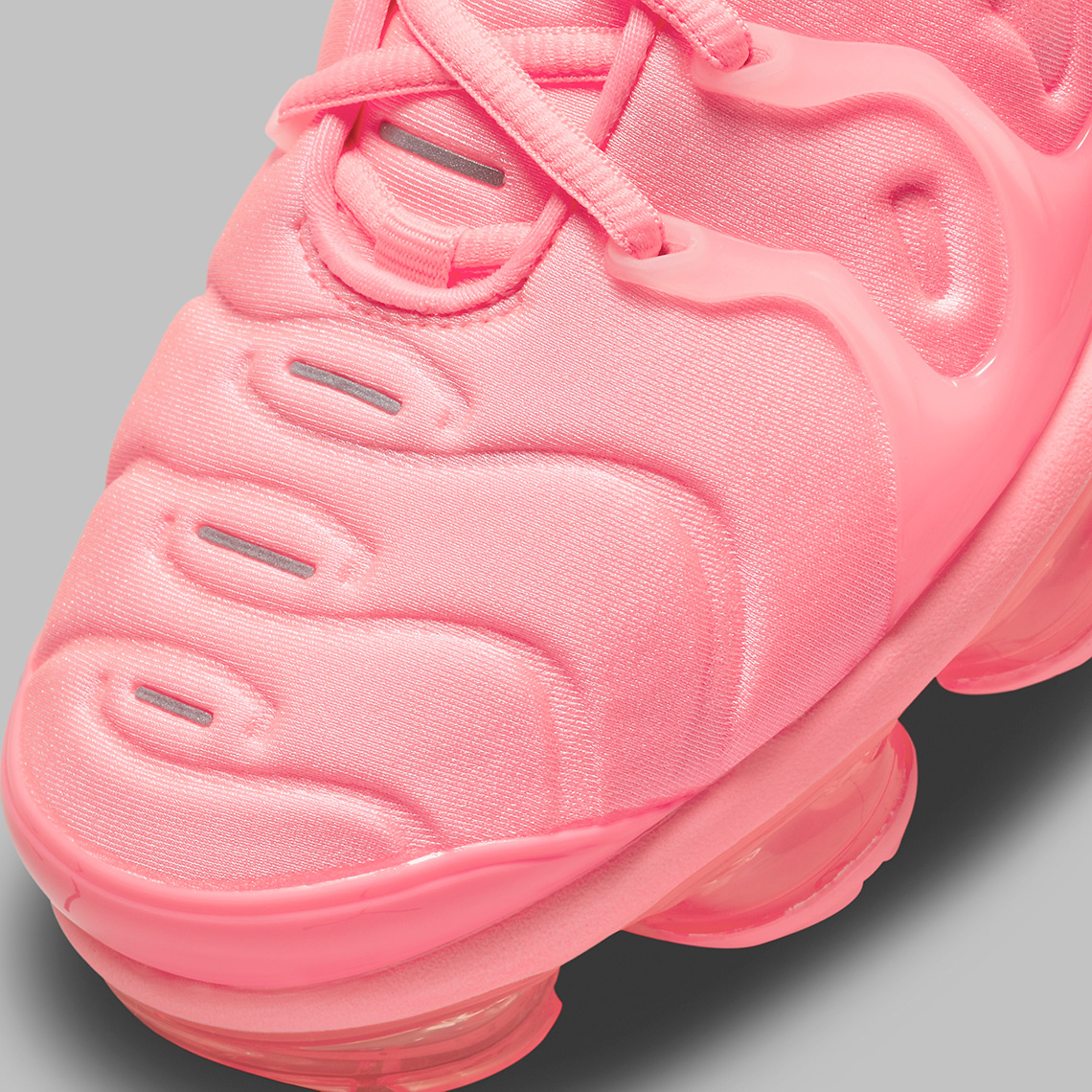 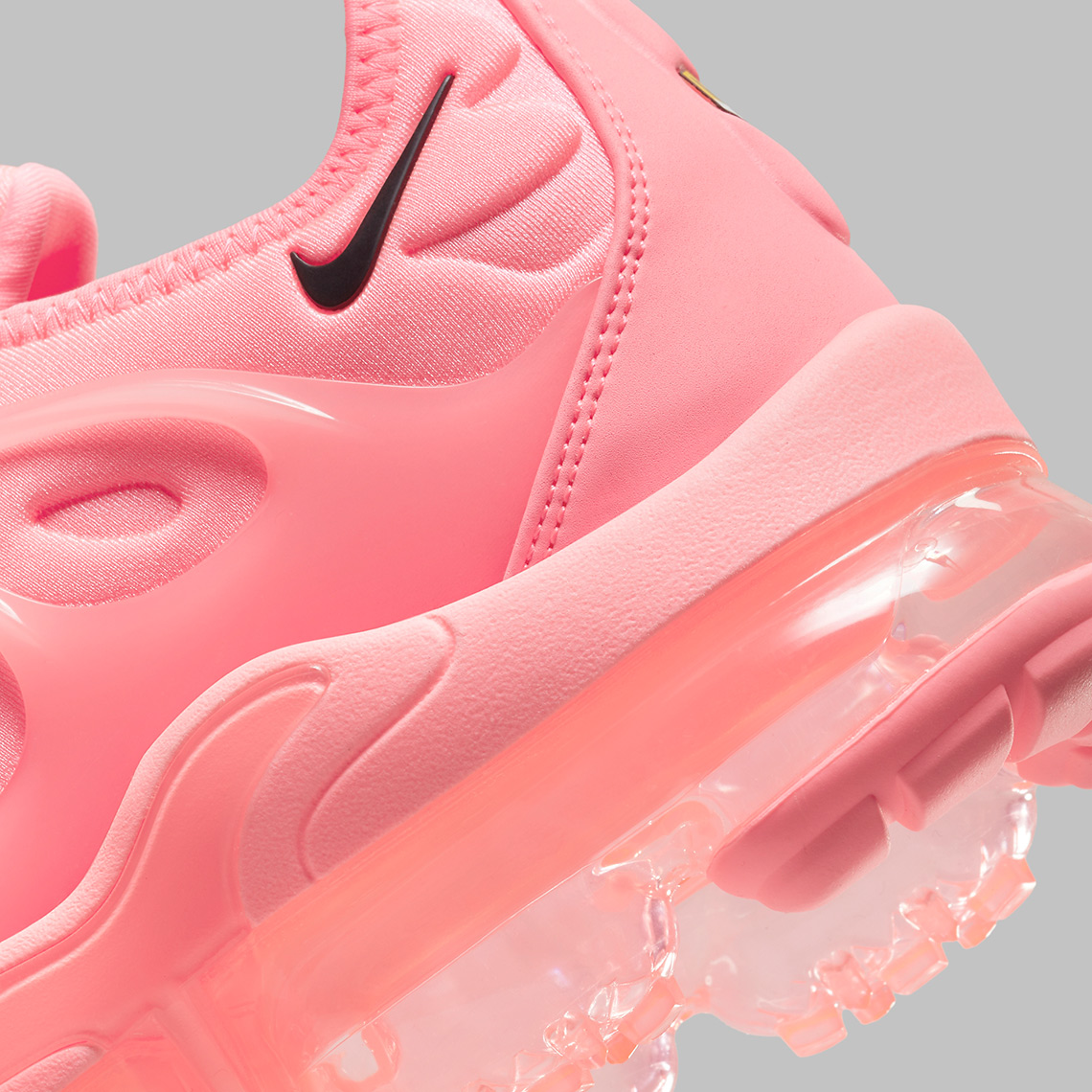