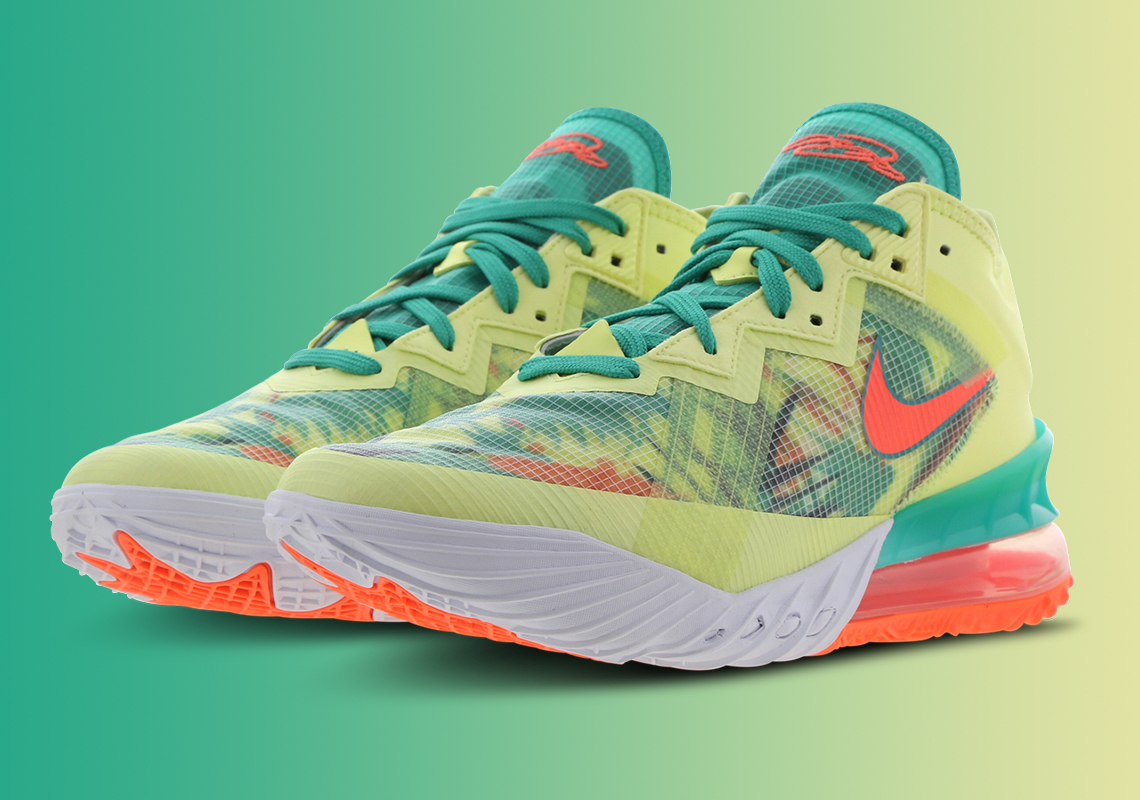 One of the most iconic colorways in Nike LeBron canon makes a triumphant return on the LeBron 18 Low. Originally debuting on the LeBron 8 Low, this colorful pattern arrived at the absolute peak of LeBron madness, amounting to one of the most sought after unreleased samples during the infamous era of not-for-retail LeBrons. The alternate pair that featured a more dominant tropical teal was an even tougher find, but Nike eventually released this design, inspired by the Arnold Palmer drink, on the LeBron 9 Low.

Years later, the tropical, leafy print makes a return on this upcoming LeBron 18 Low release. Keeping to the same color palette of tropical teal, yellow, and hot red, this upcoming release captures the energy and aura of the warmer months during which low-top LeBrons were once the peak of the litter.

Currently, these are scheduled for an April 4th release at Foot Locker Europe, while a global and US release date is still TBD. We’ll be sure to update you when official dates are made available, so in the meantime, peep the first look at the Nike KD 14. 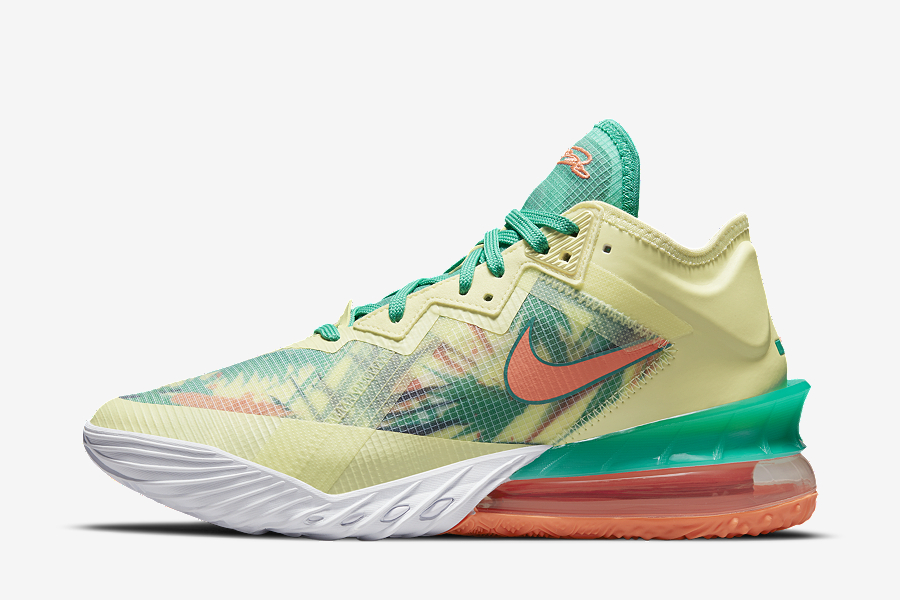 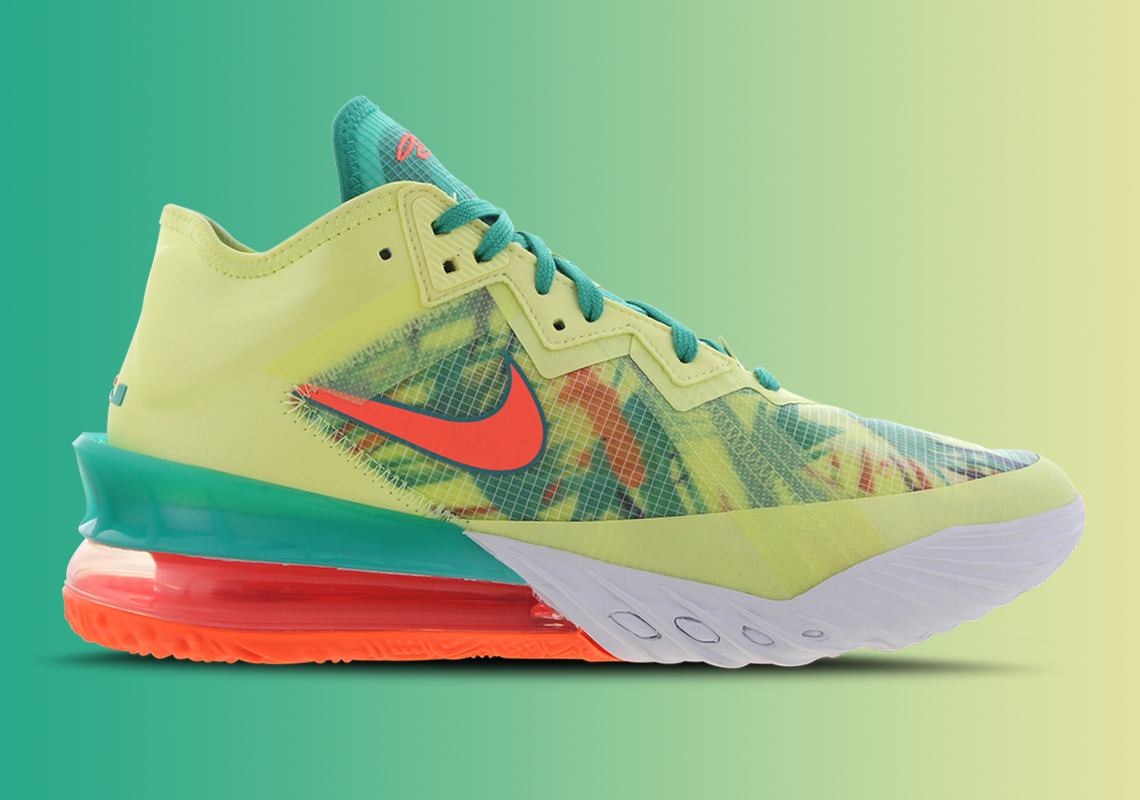 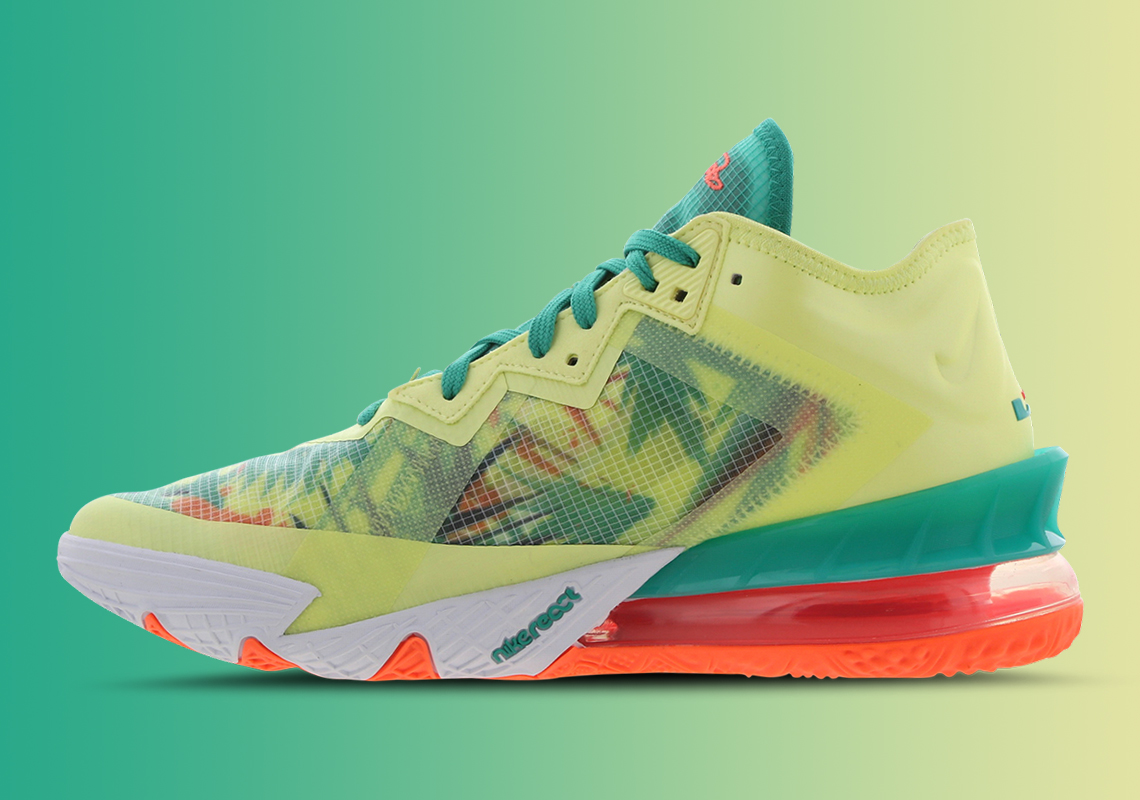 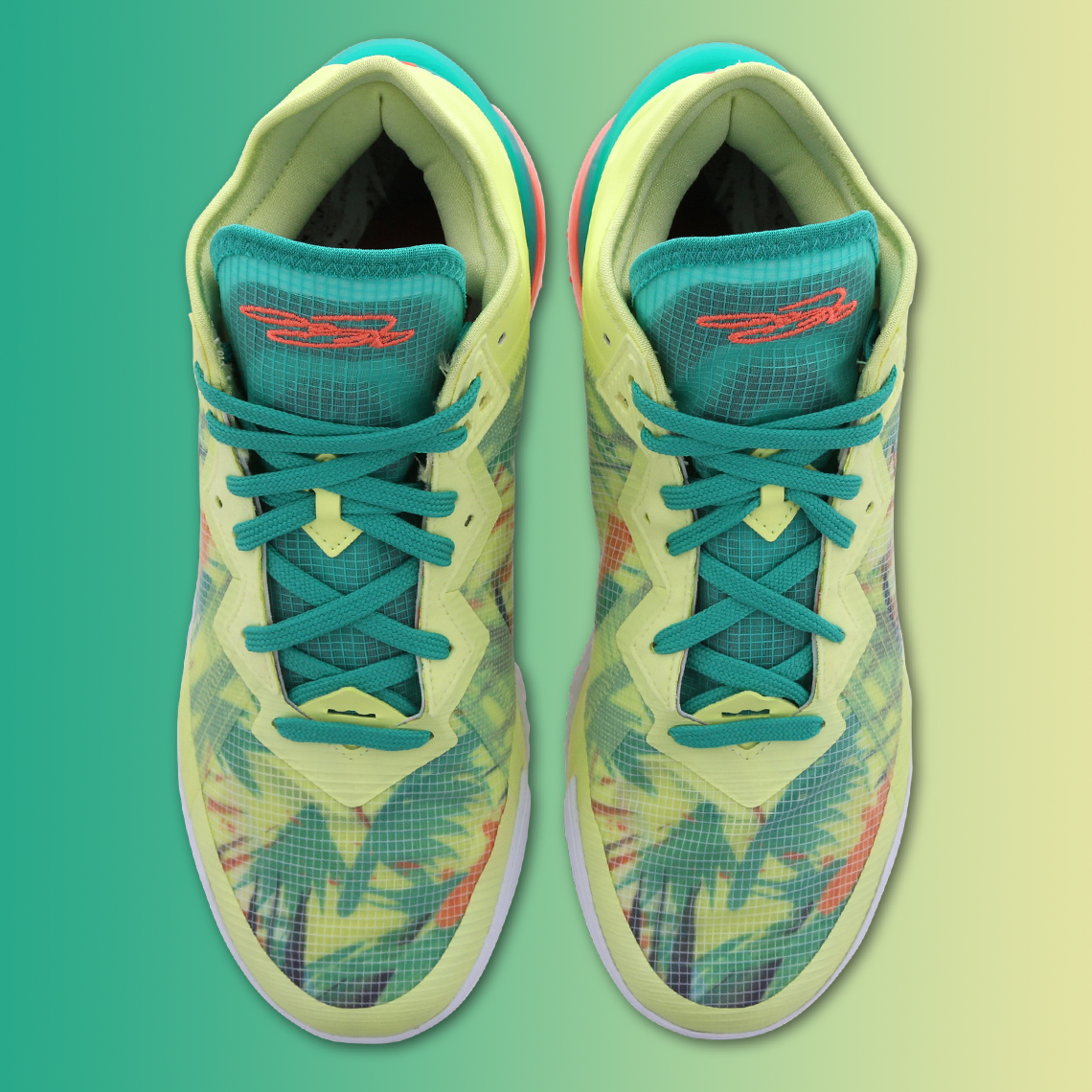 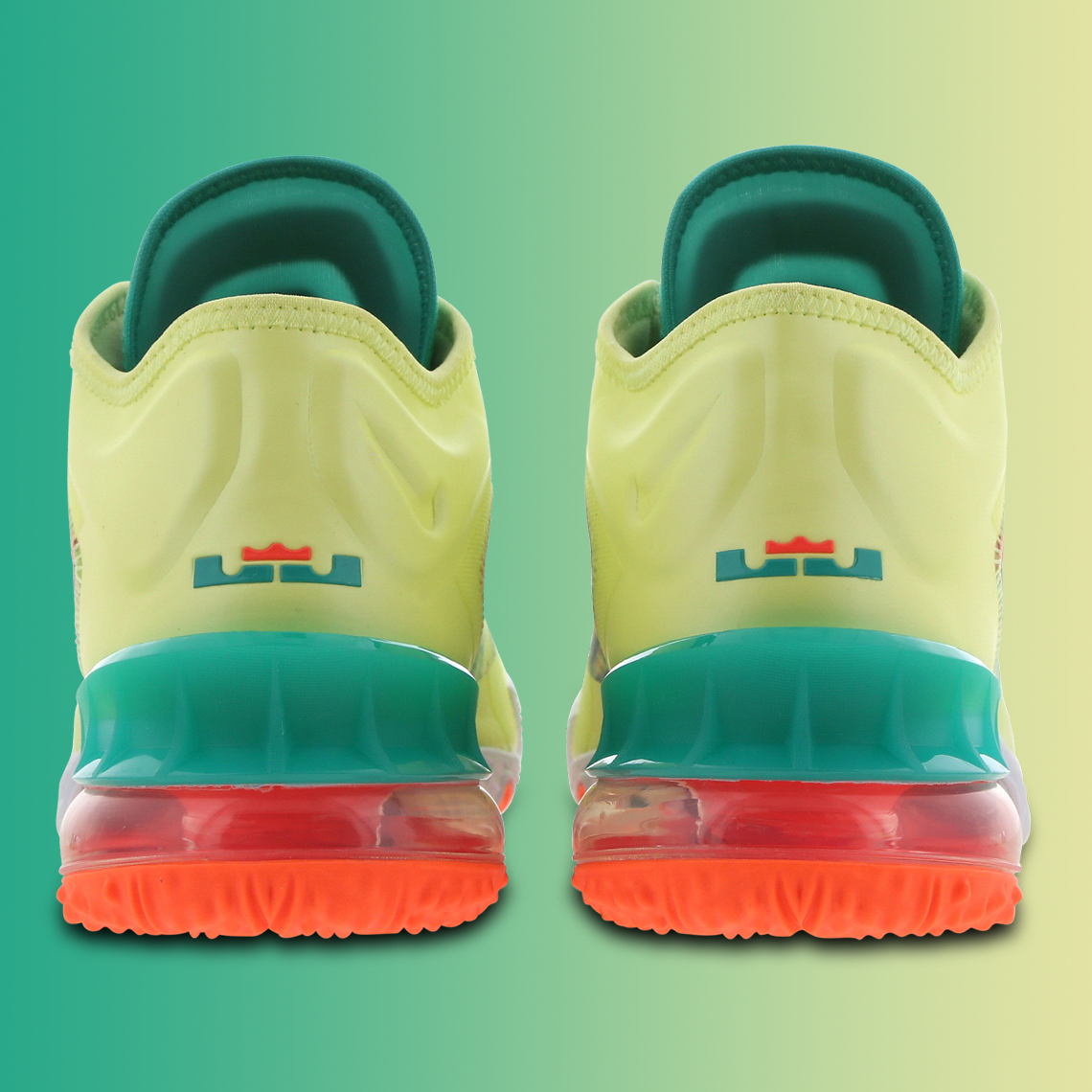 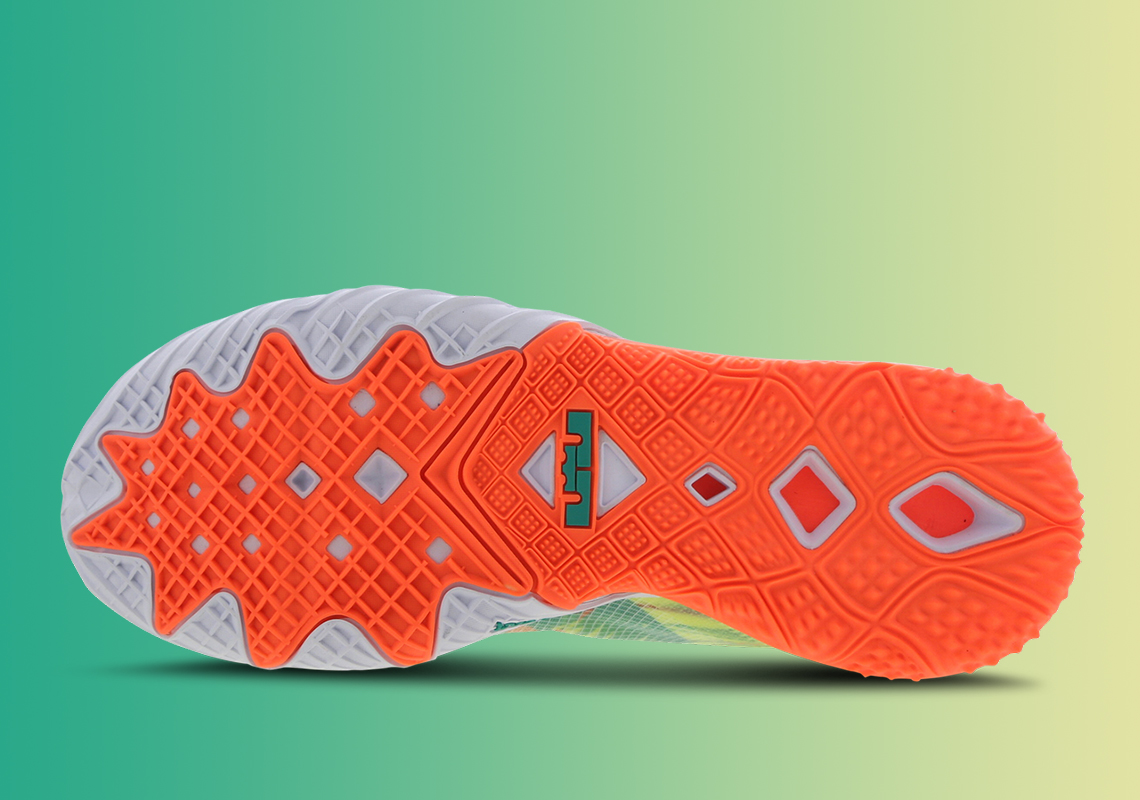